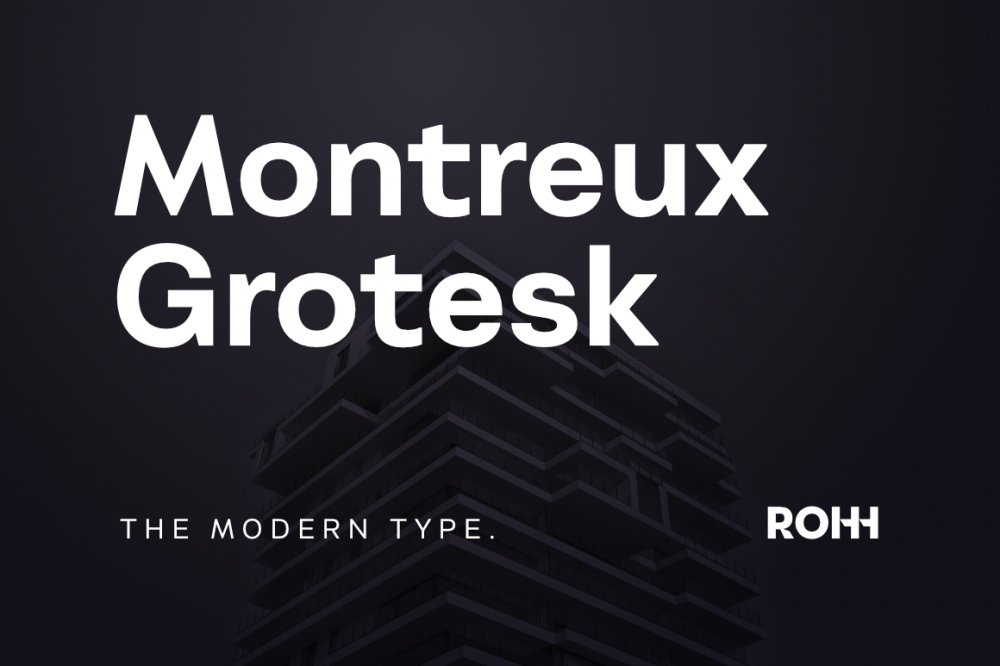 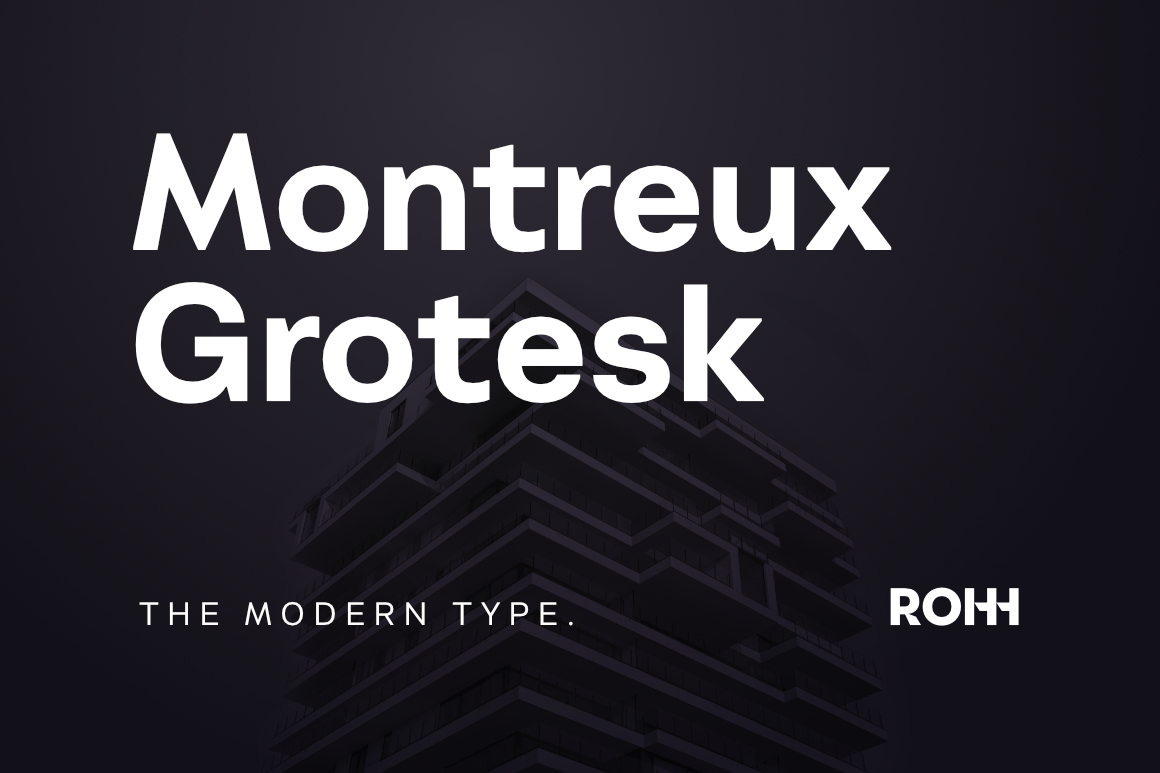 Montreux Grotesk takes its inspiration from Swiss design but stands apart as beautifully distinct. Its unique personality is shown in the small contemporary details, modern and dynamic letterforms and more geometric approach to overall proportions. 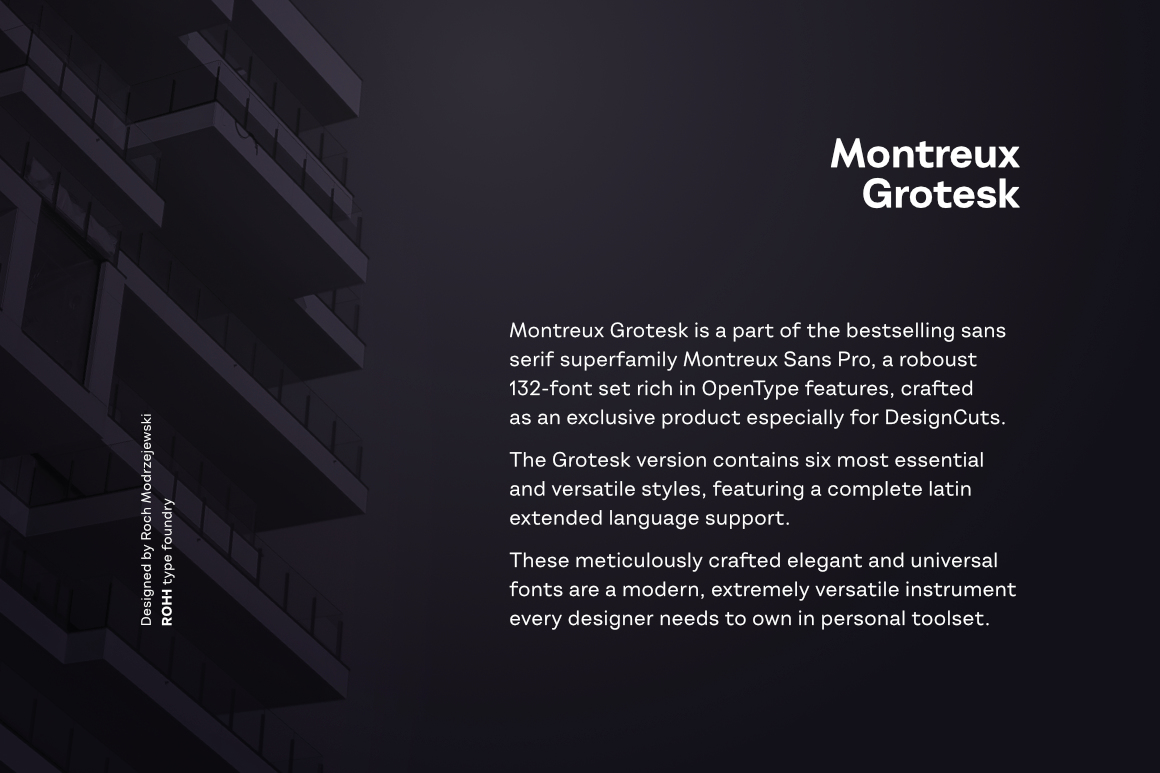 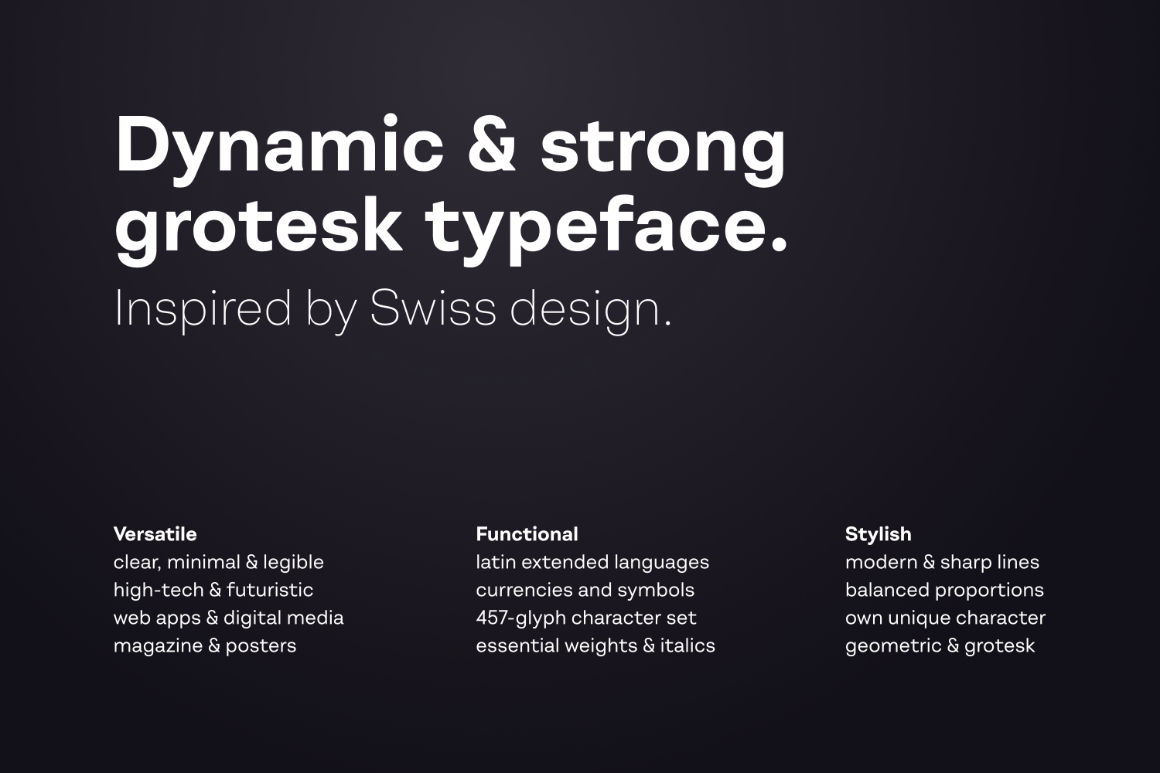 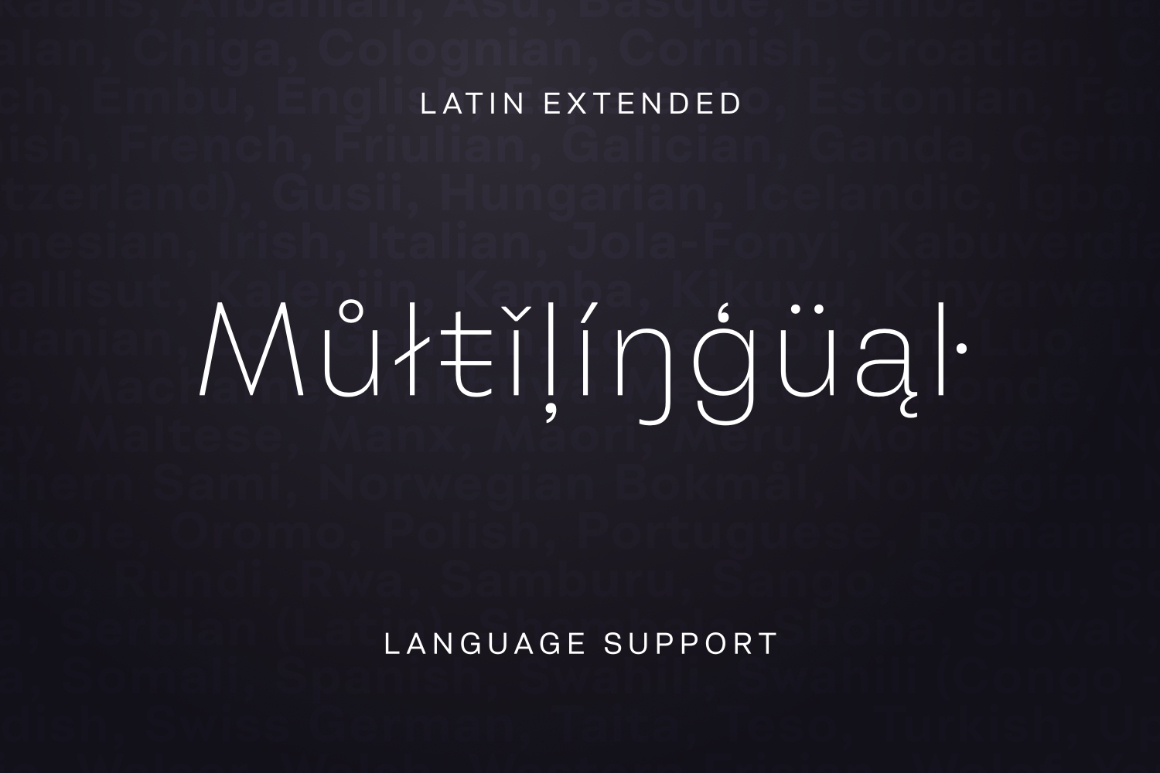 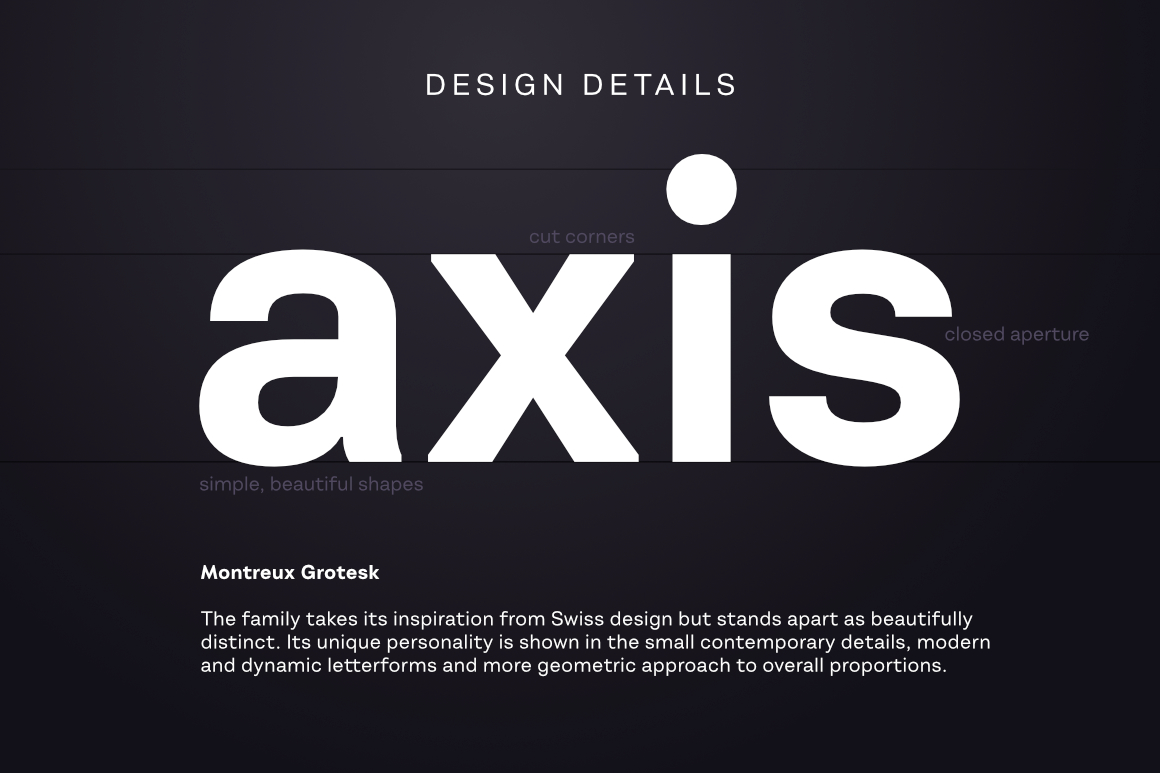 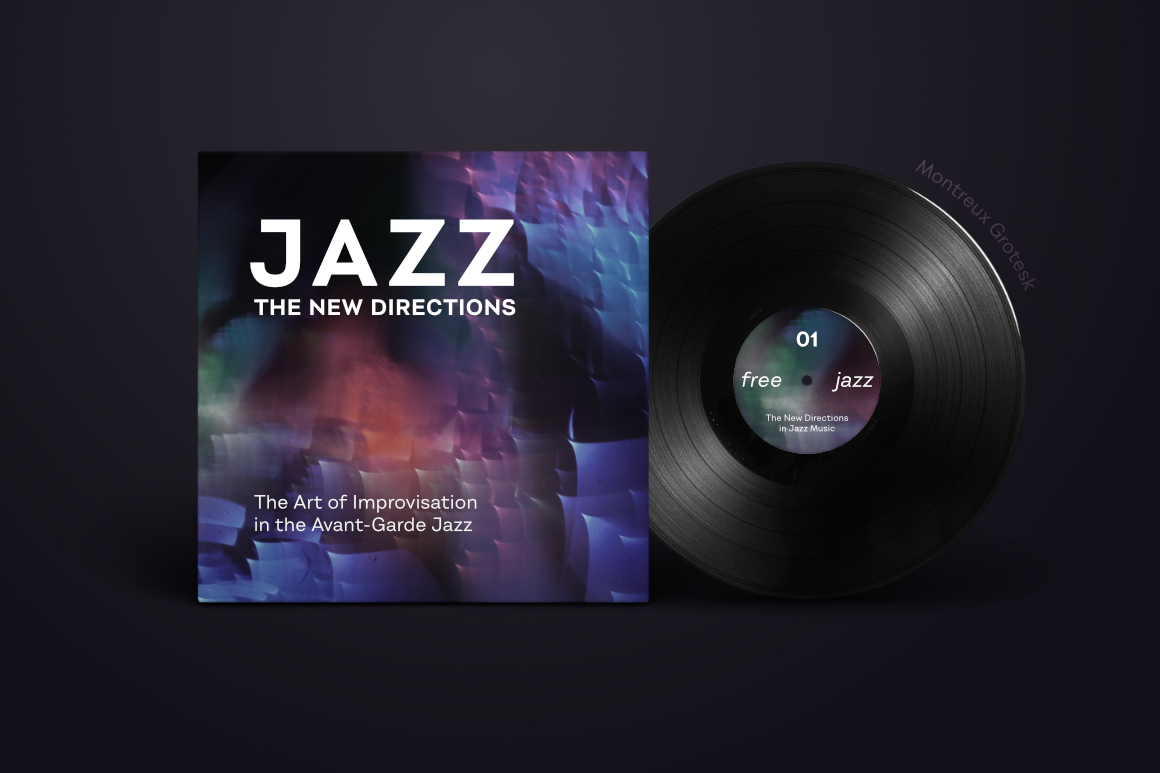 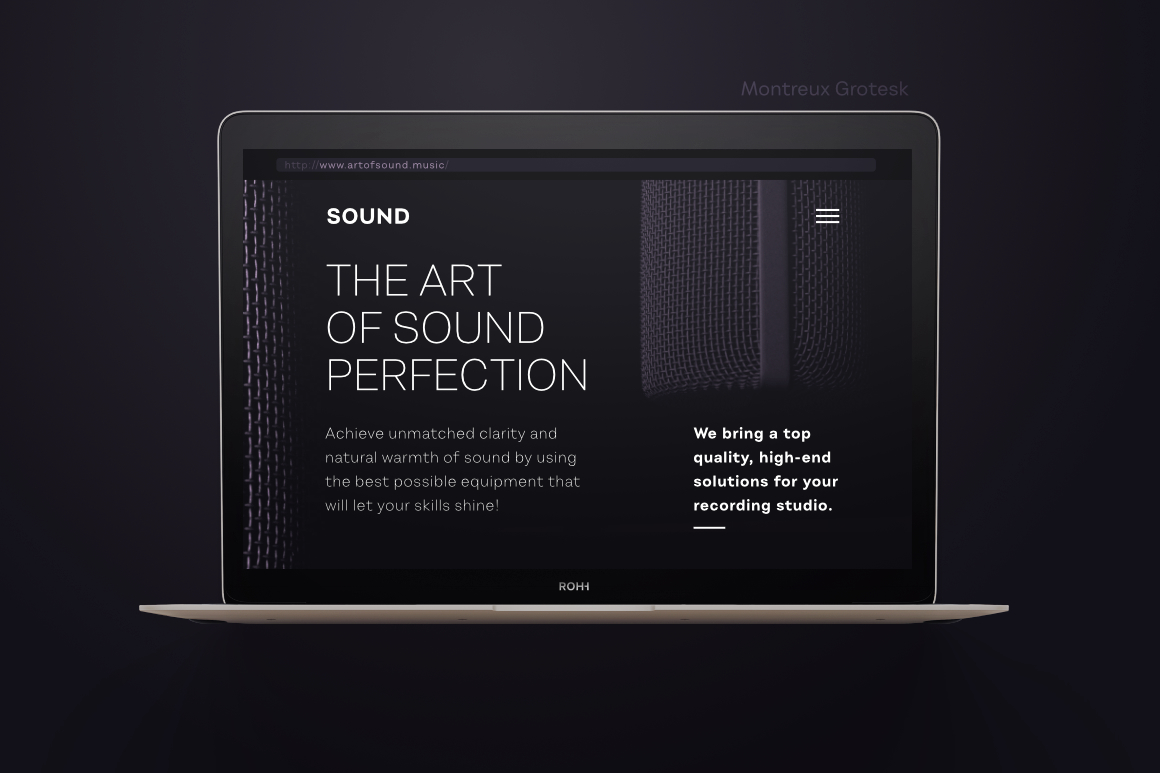 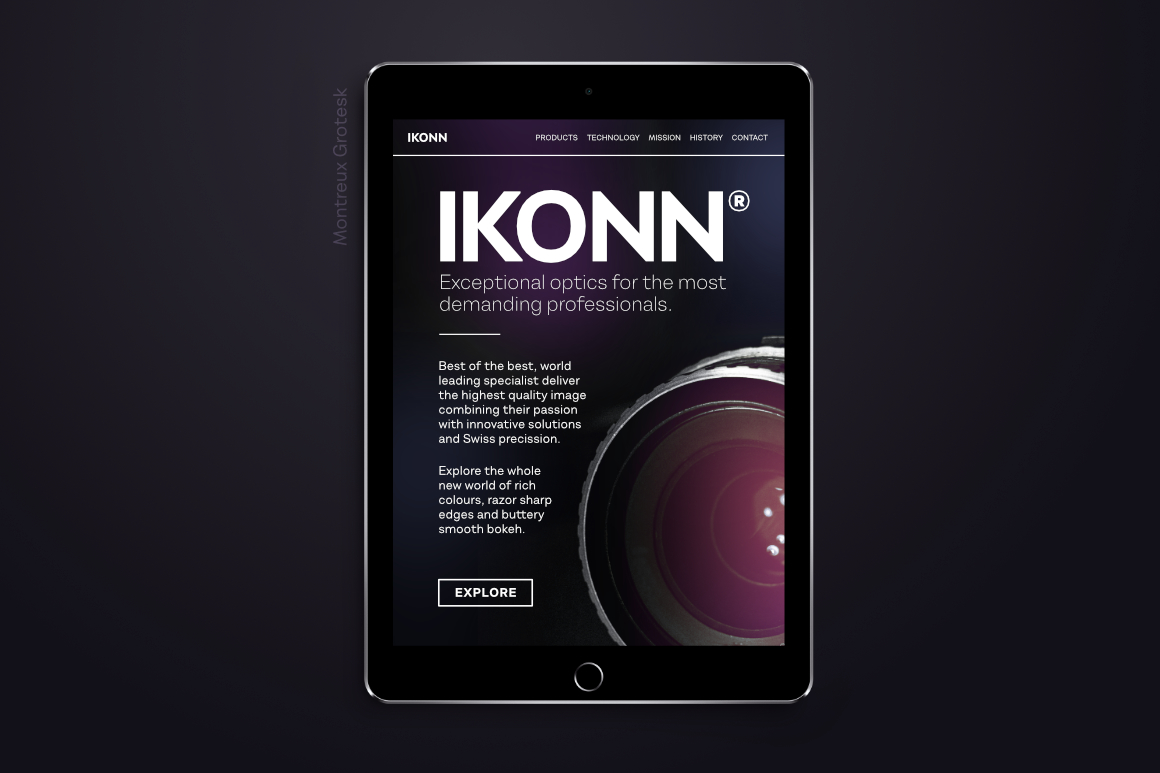 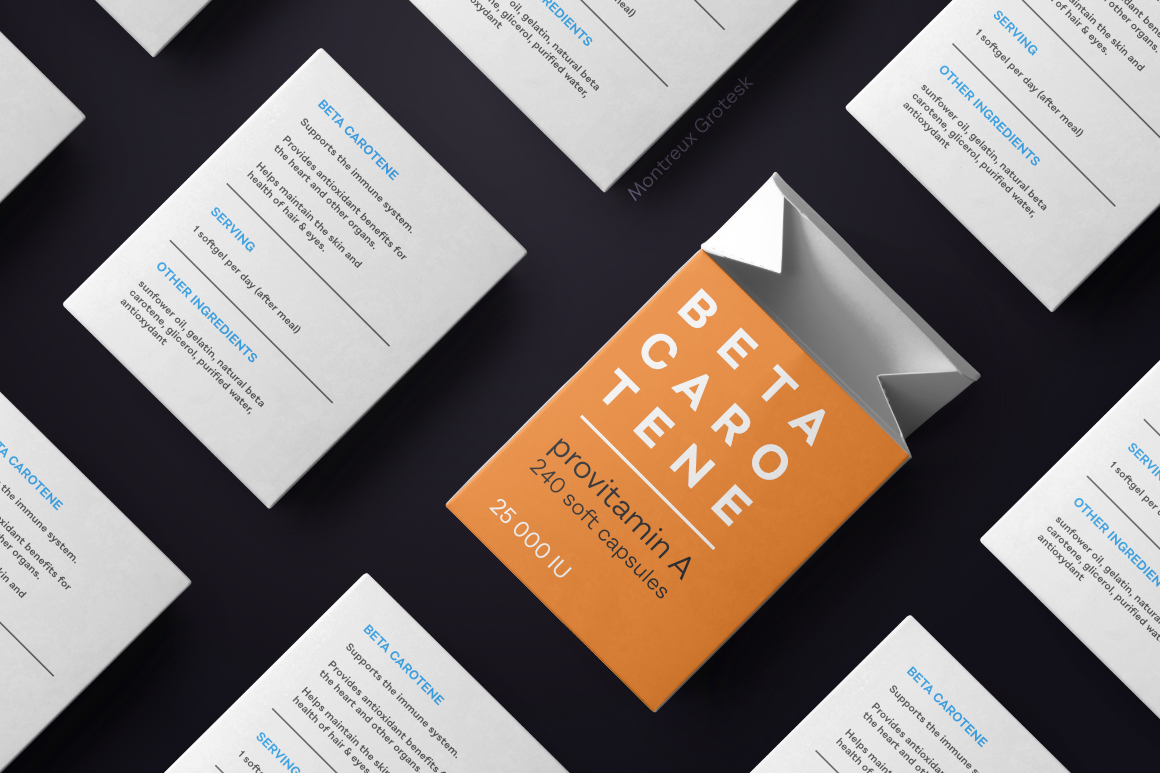 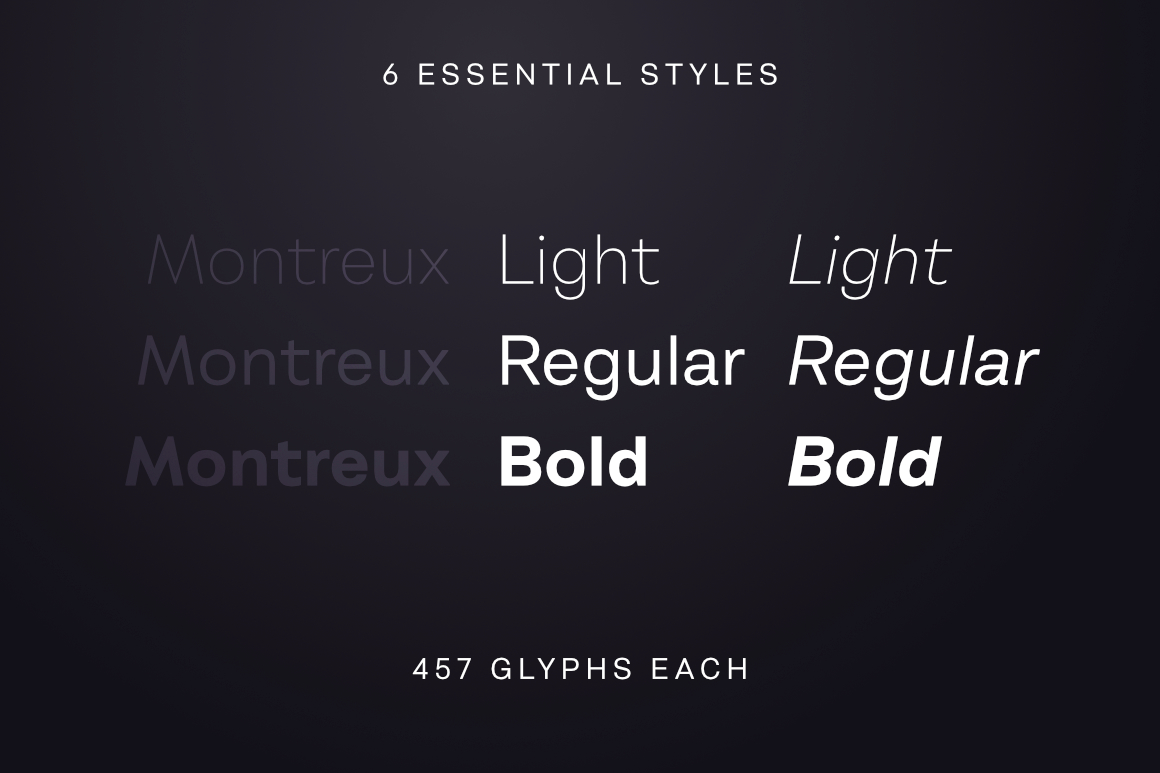 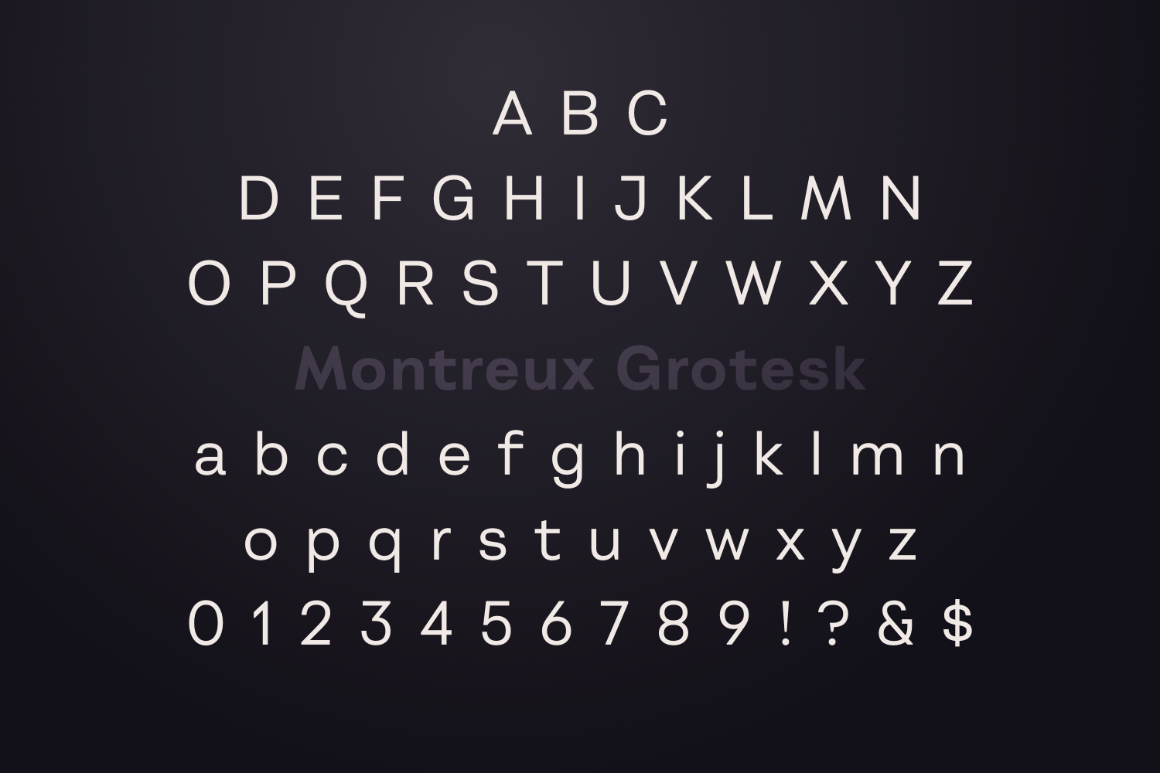 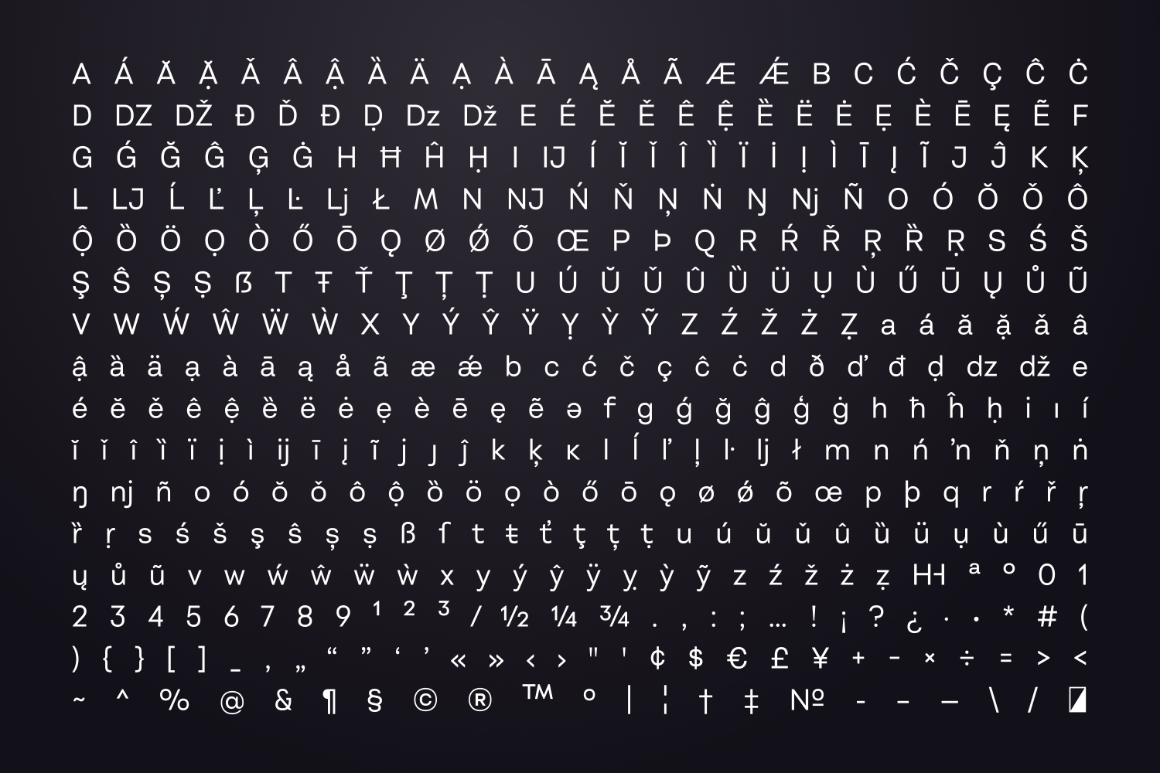 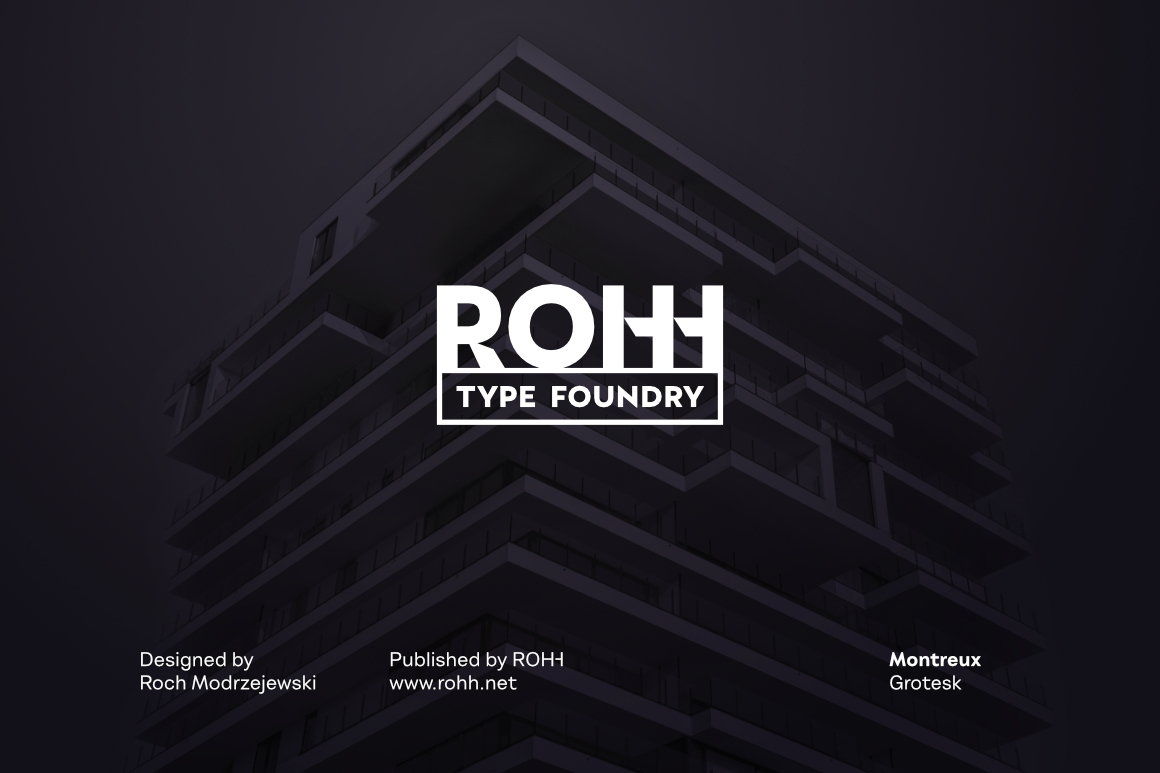