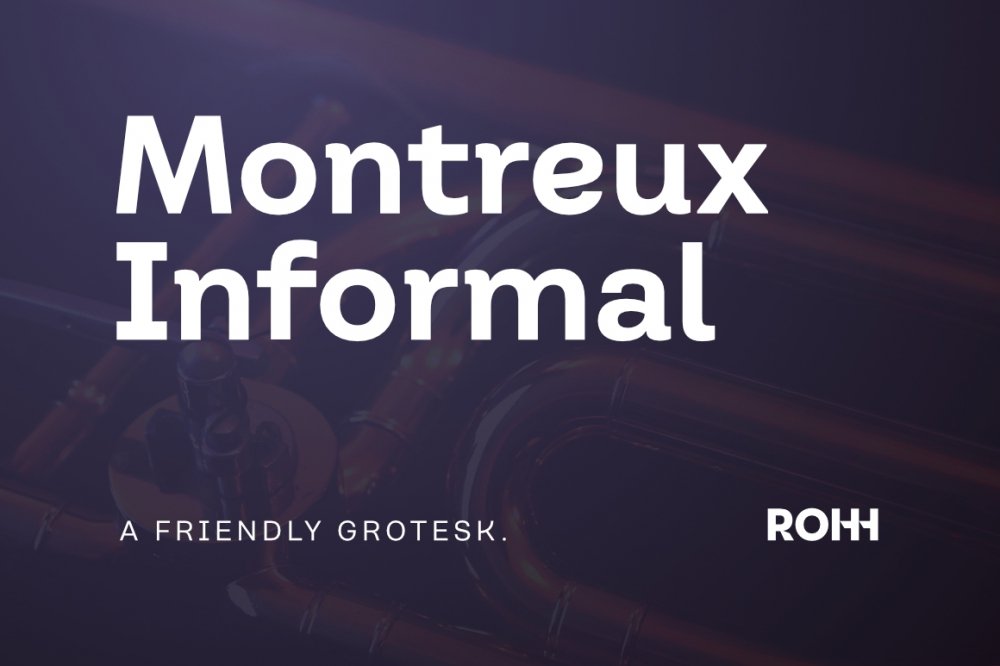 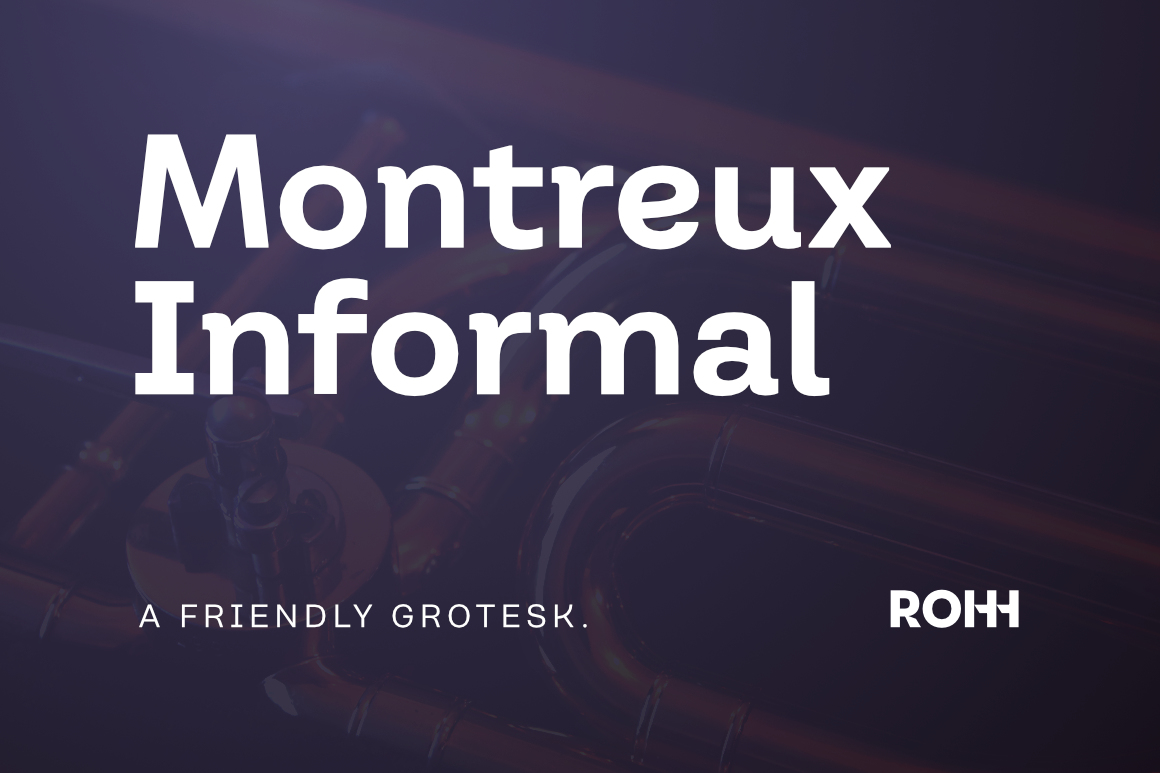 Montreux Informal is playful and rounded, it shines when used in lifestyle design – such as food/drink, cosmetics, tourism, and fashion; Given its friendly nature, it can also be used for advertising products for the youth. 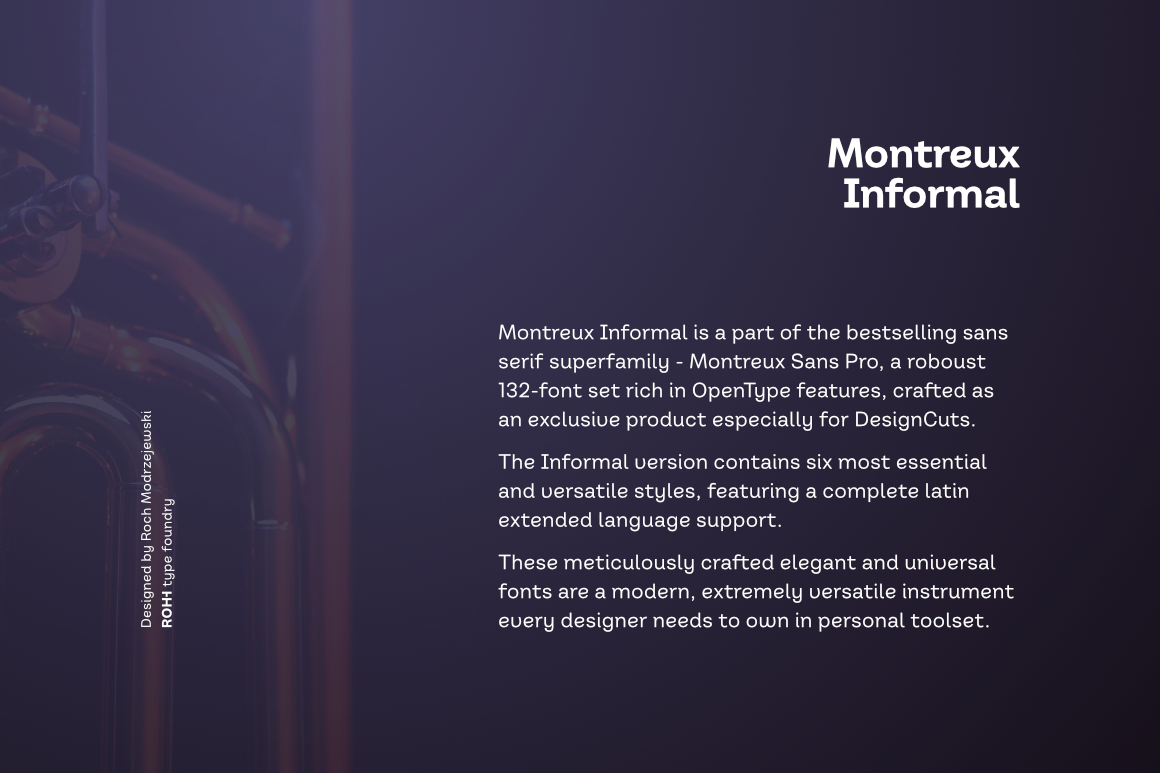 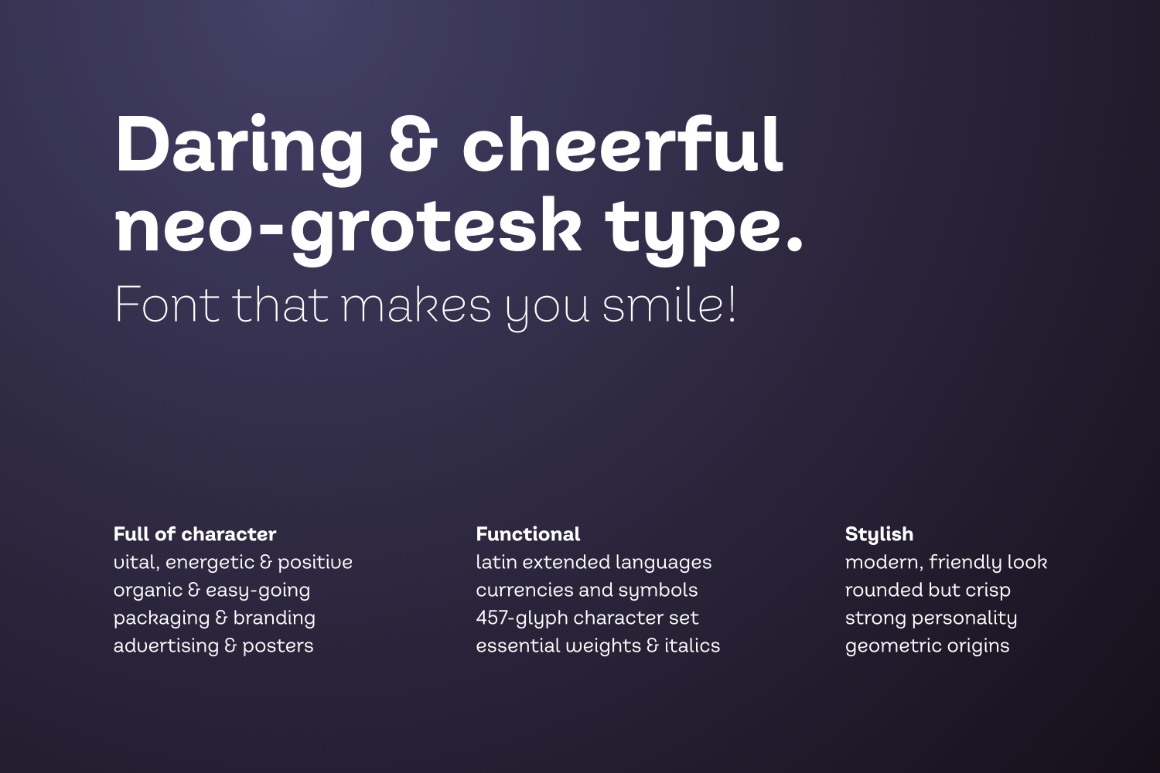 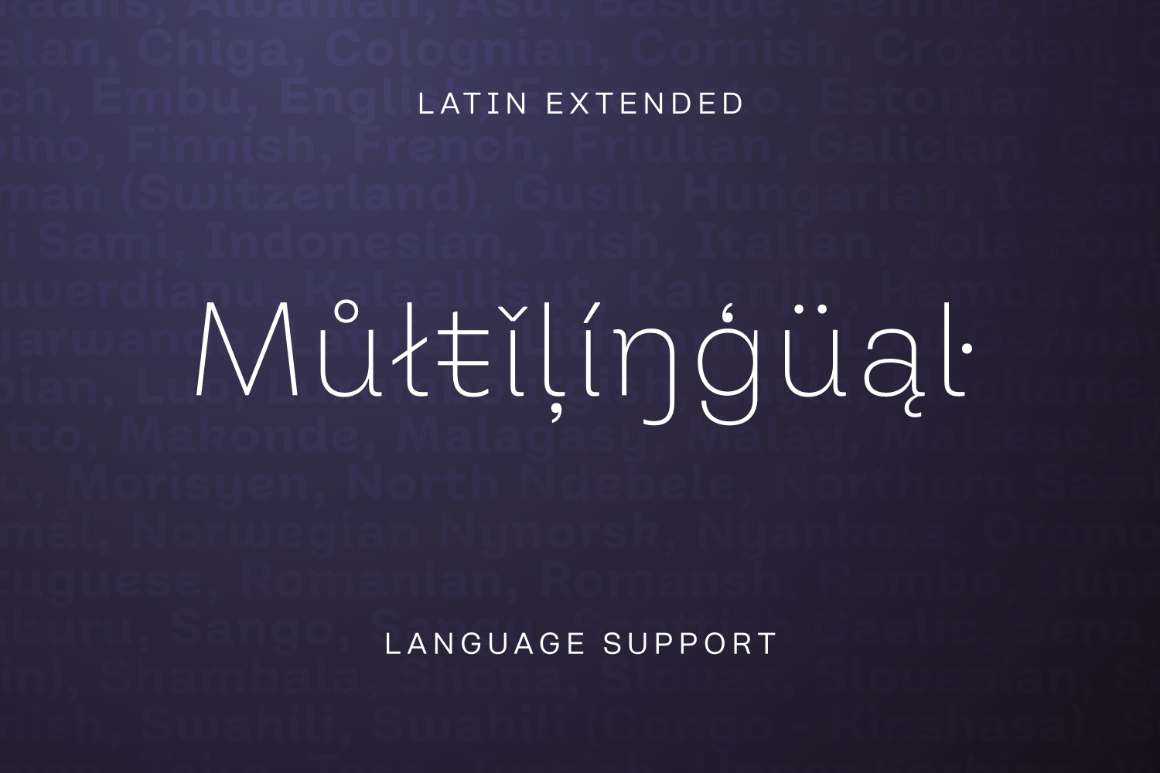 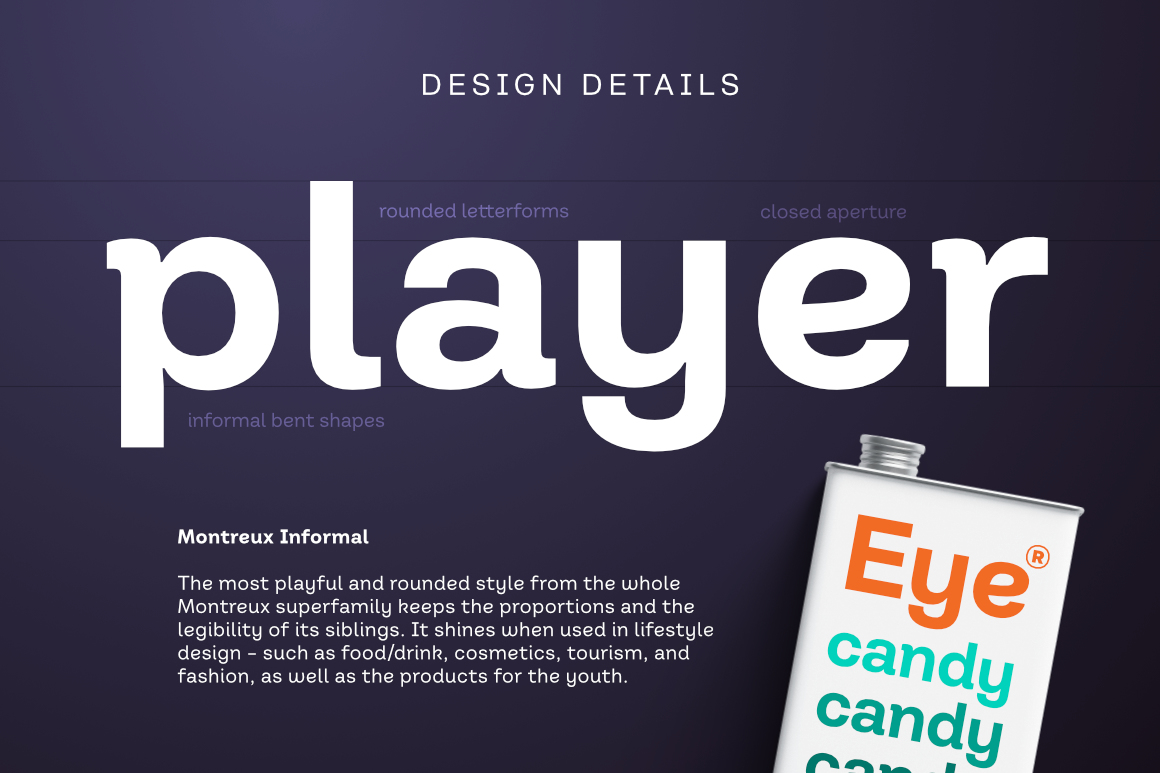 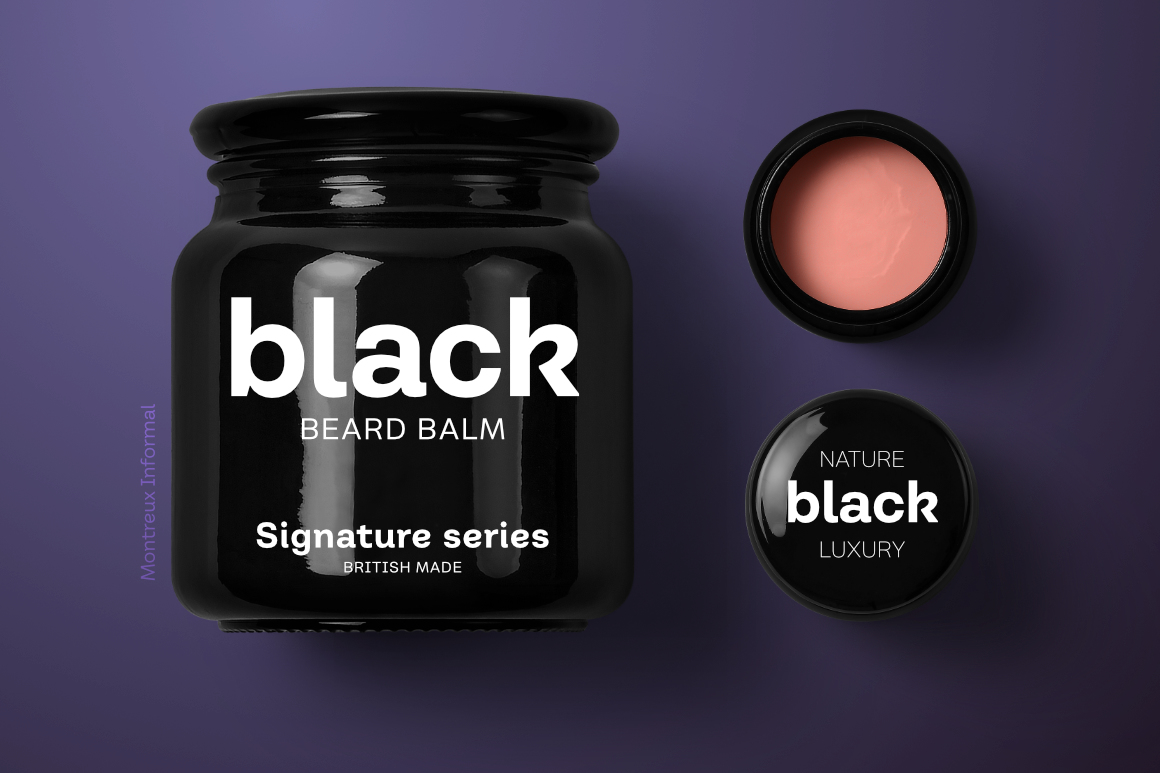 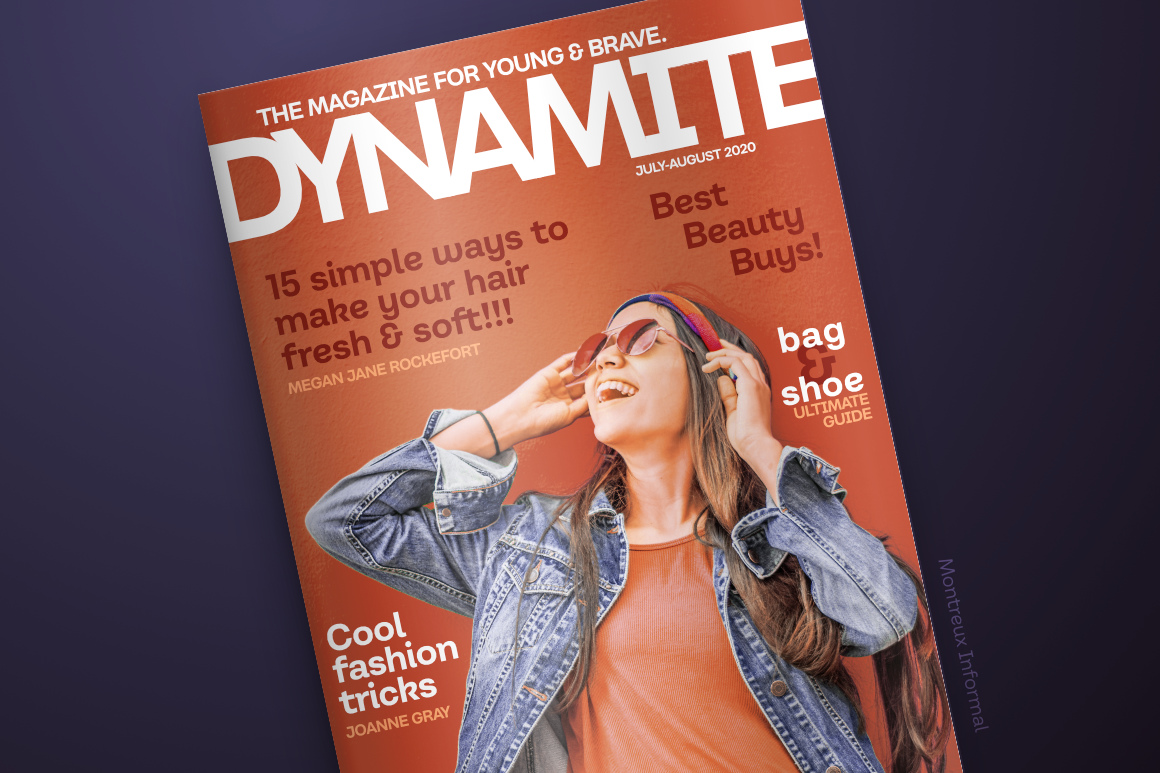 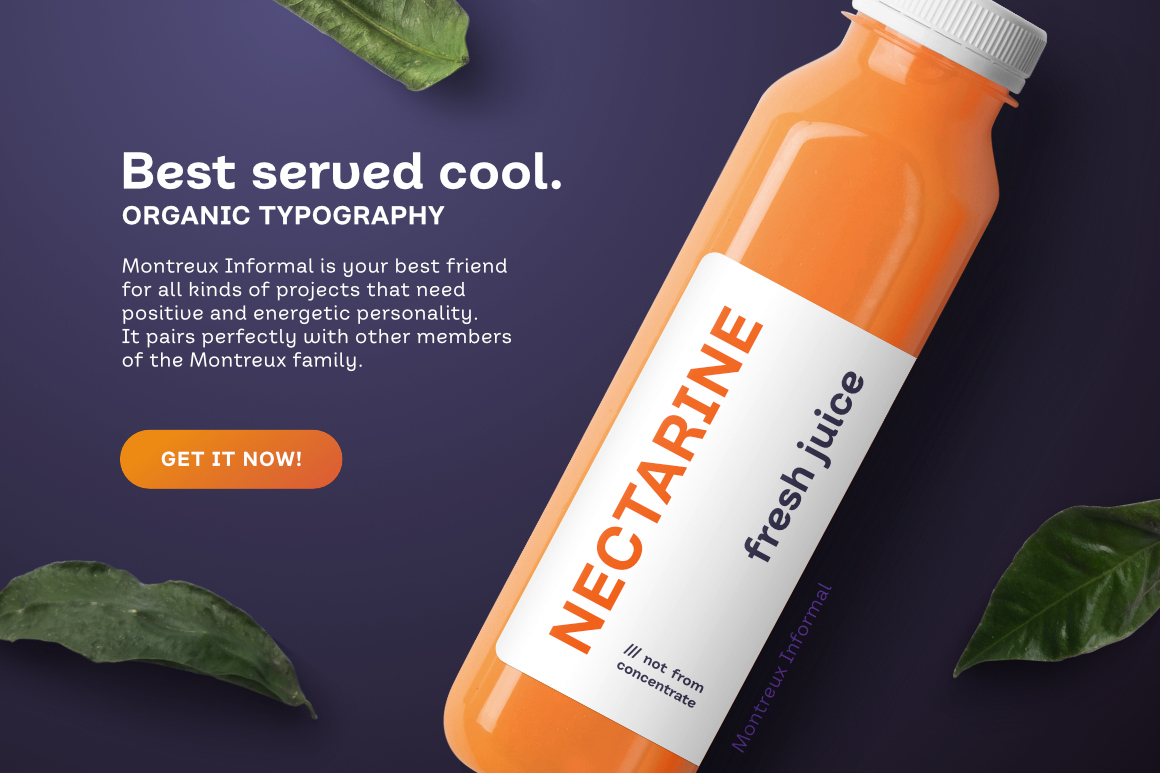 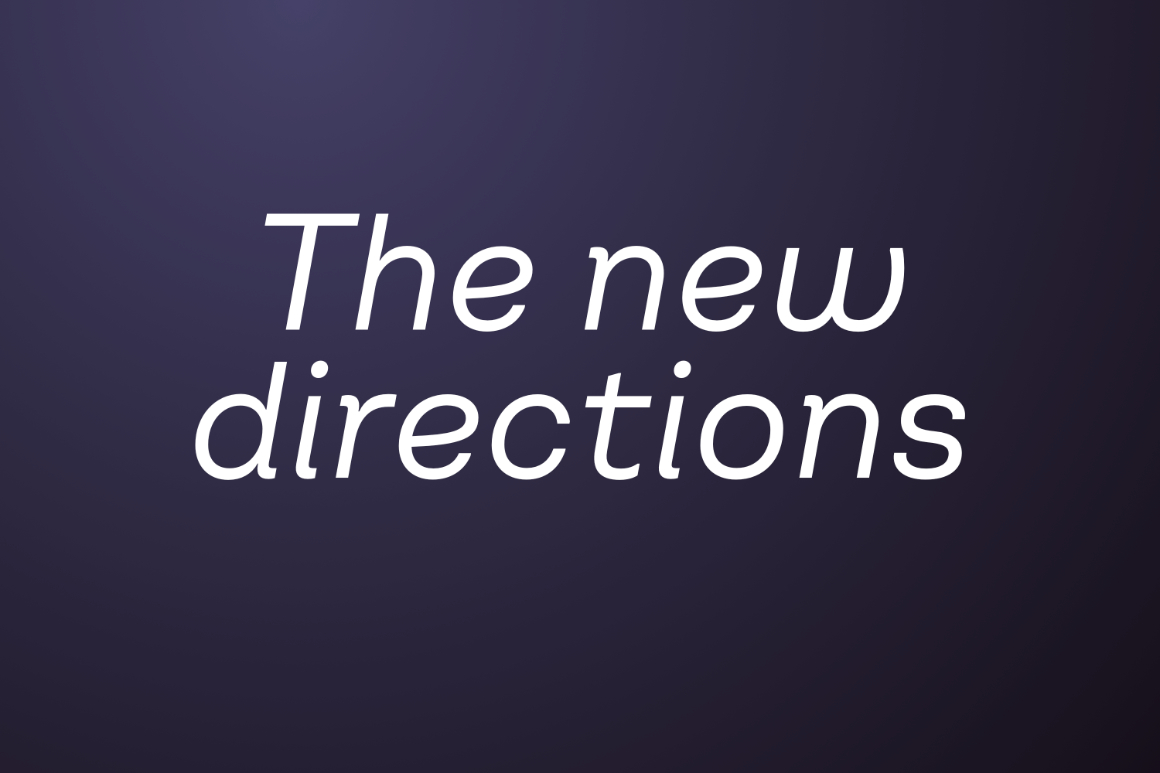 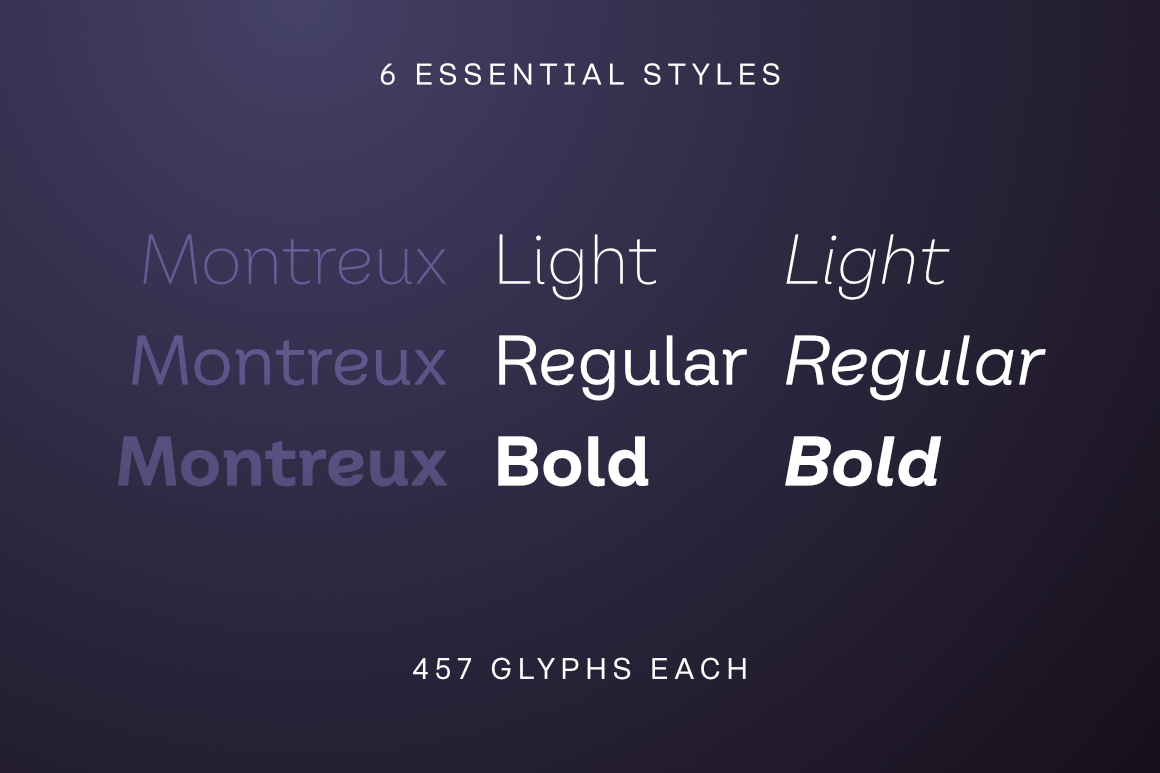 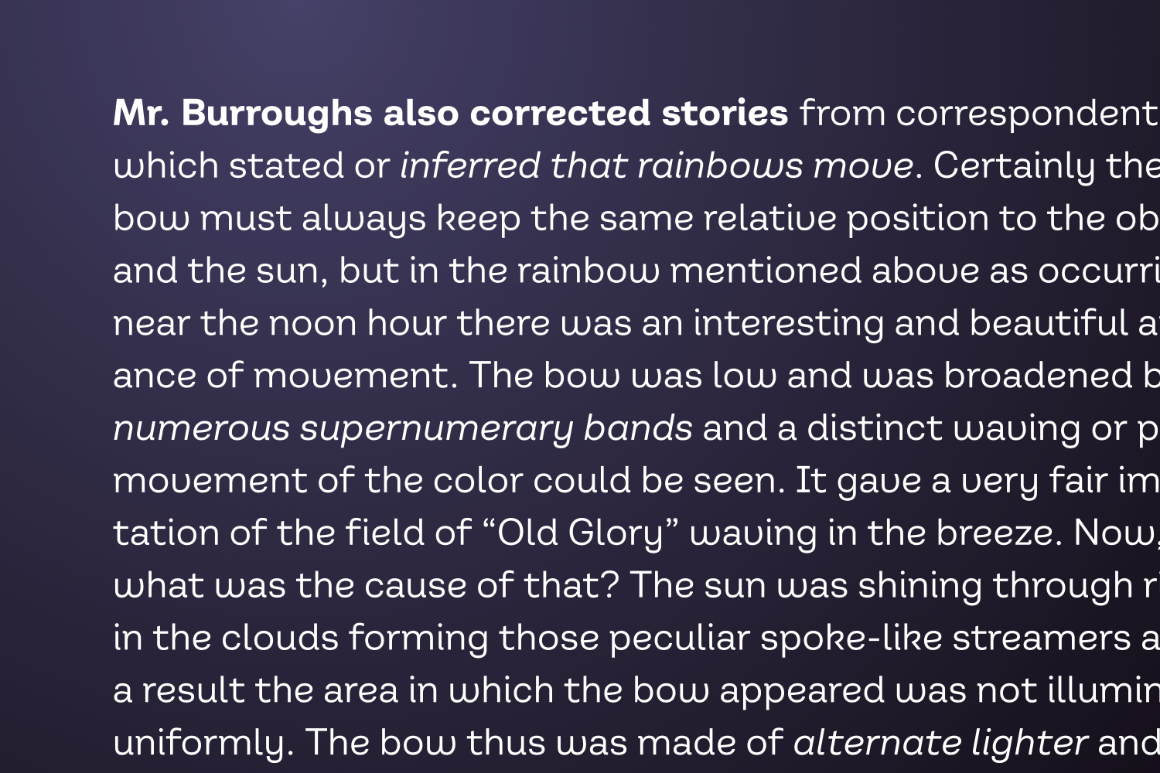 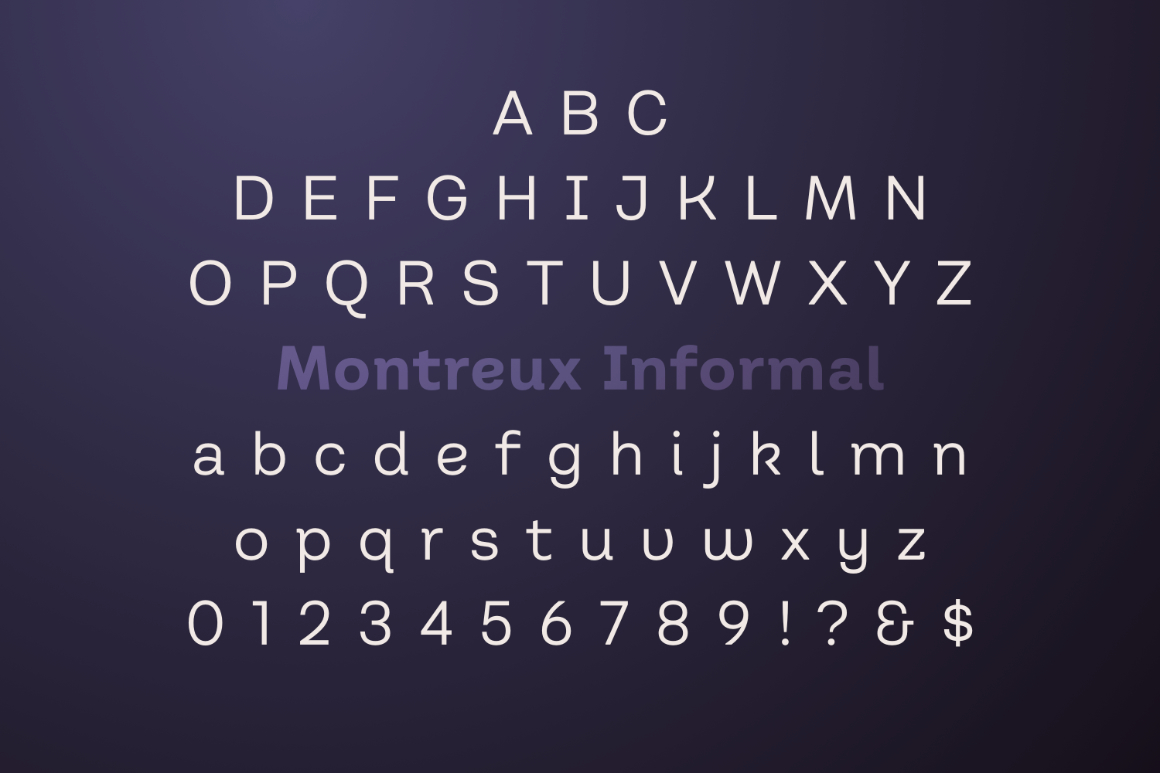 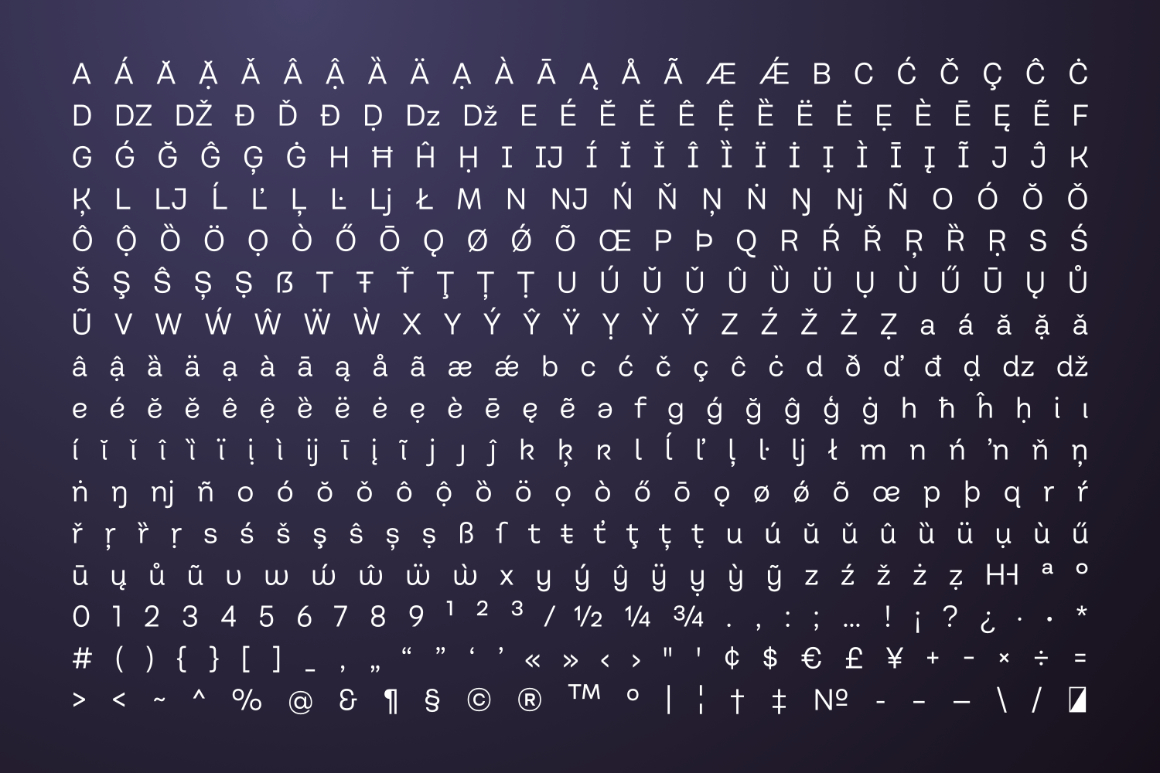 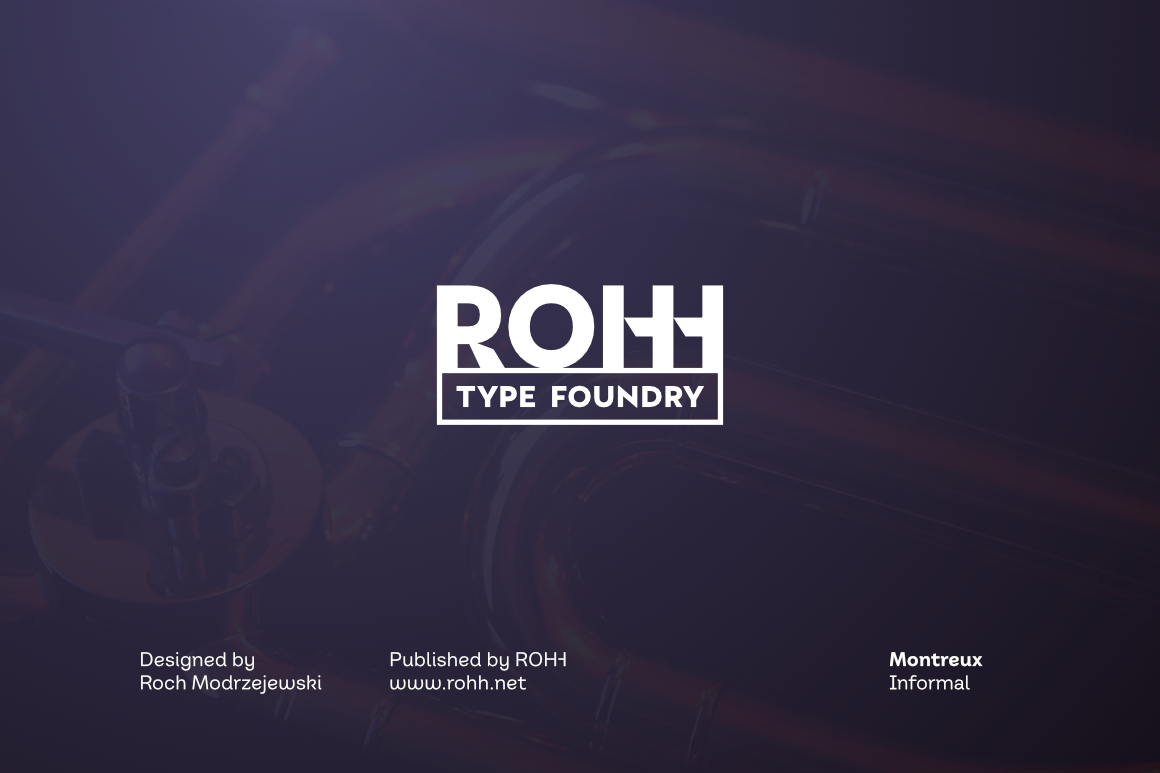