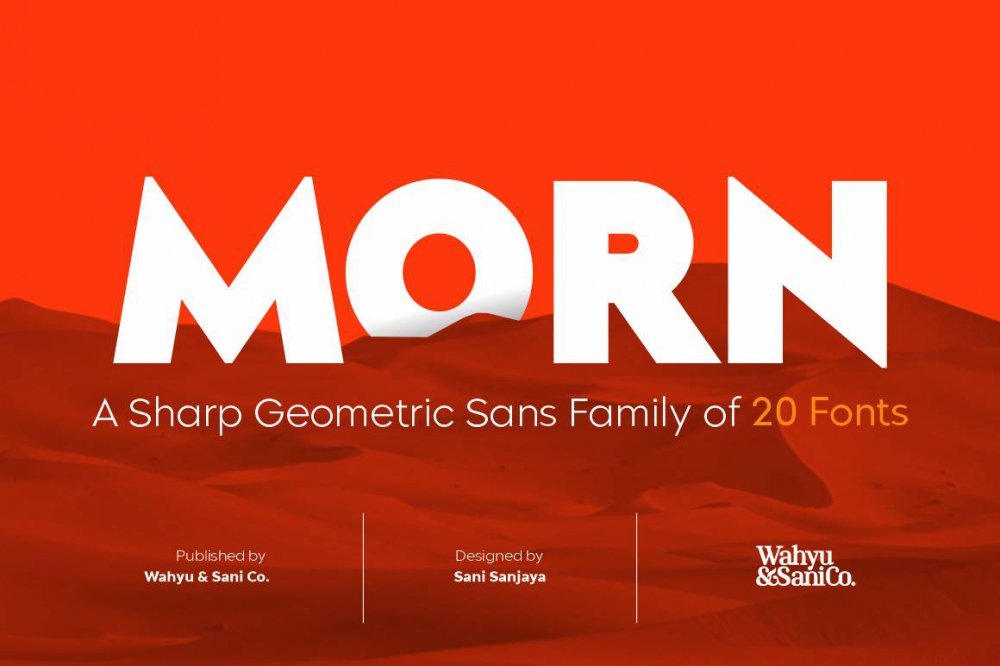 We are Excited to Introduce You to Our Morn! A Sharp Geometric Sans Serif Type Family of 20 fonts! 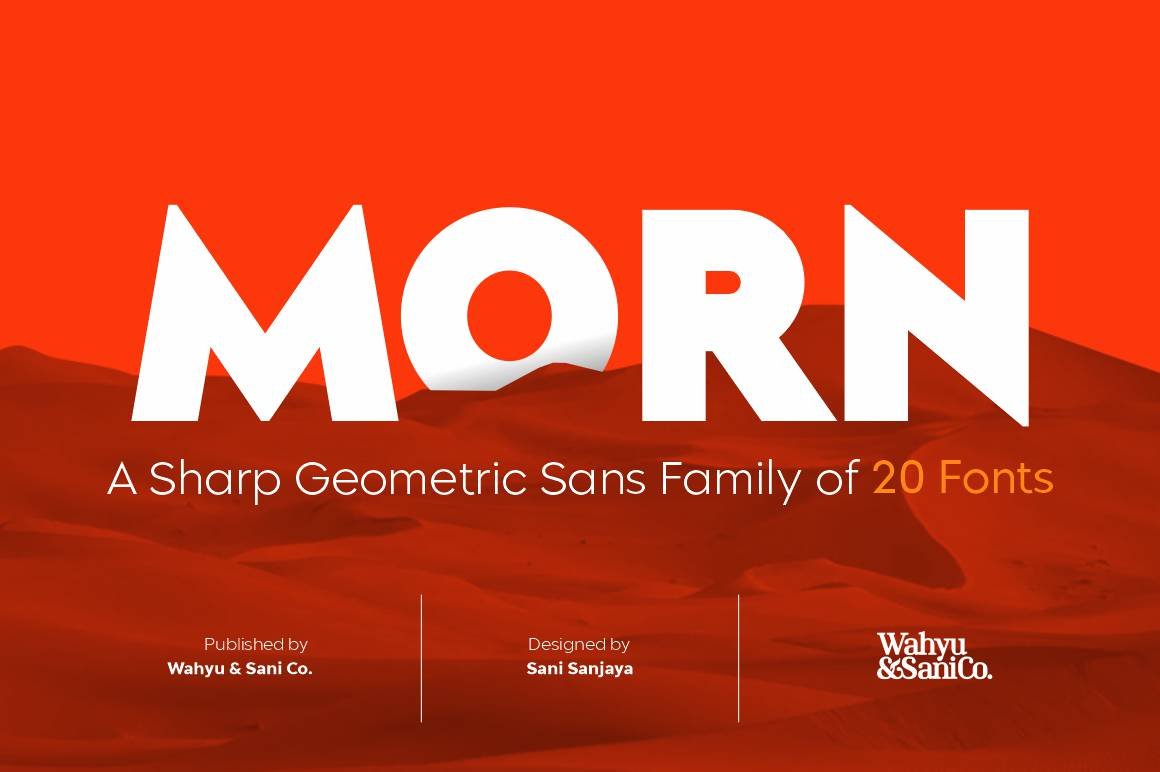 Morn is a sharp geometric sans font with roman proportion. Every characters are essence from a rectangle (square), a circle and a triangle with a little adjustment for optical compensation.

Morn is a family of 20 fonts, consisting of 10 weights, from Thin to Black for both upright and oblique. 2 Variable Weight Fonts (Romans and Obliques) are included for more flexibility in weight choice. This font equipped with some OpenType Layout Features such as fraction and ligature and the default layout for numbers is proportional lining, but can be changed as tabular lining. So the space between numbers looks more even.

Each font has 460+ characters, and it supports many Latin languages such as Western Europe, Central/ Eastern Europe, Baltic, Turkish, Romanian. 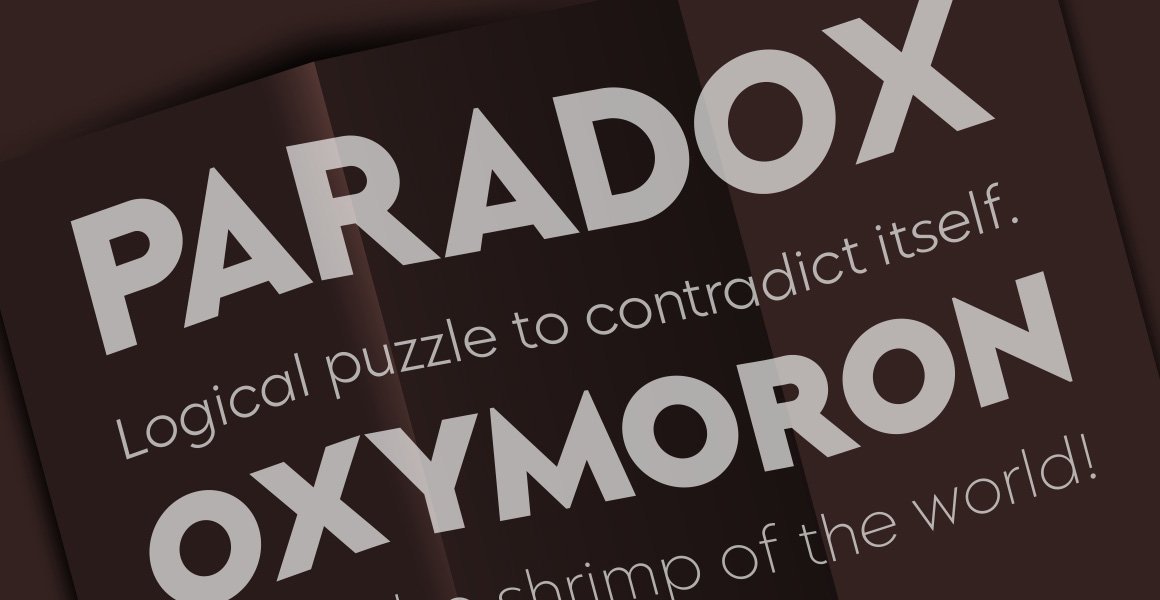 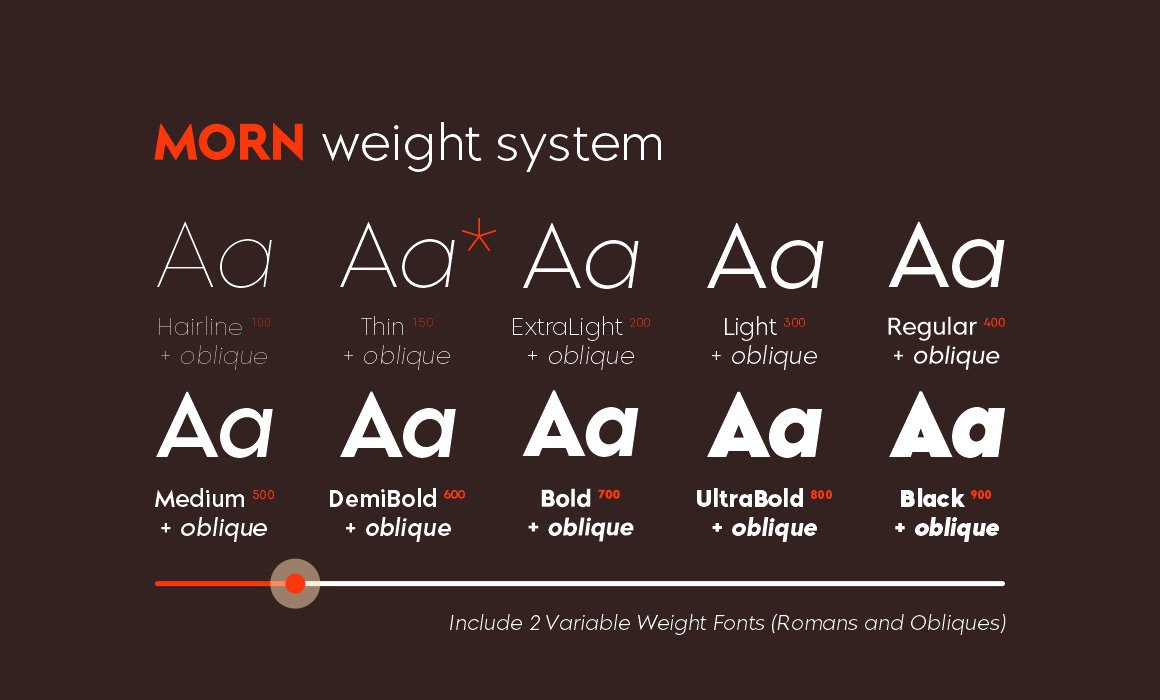 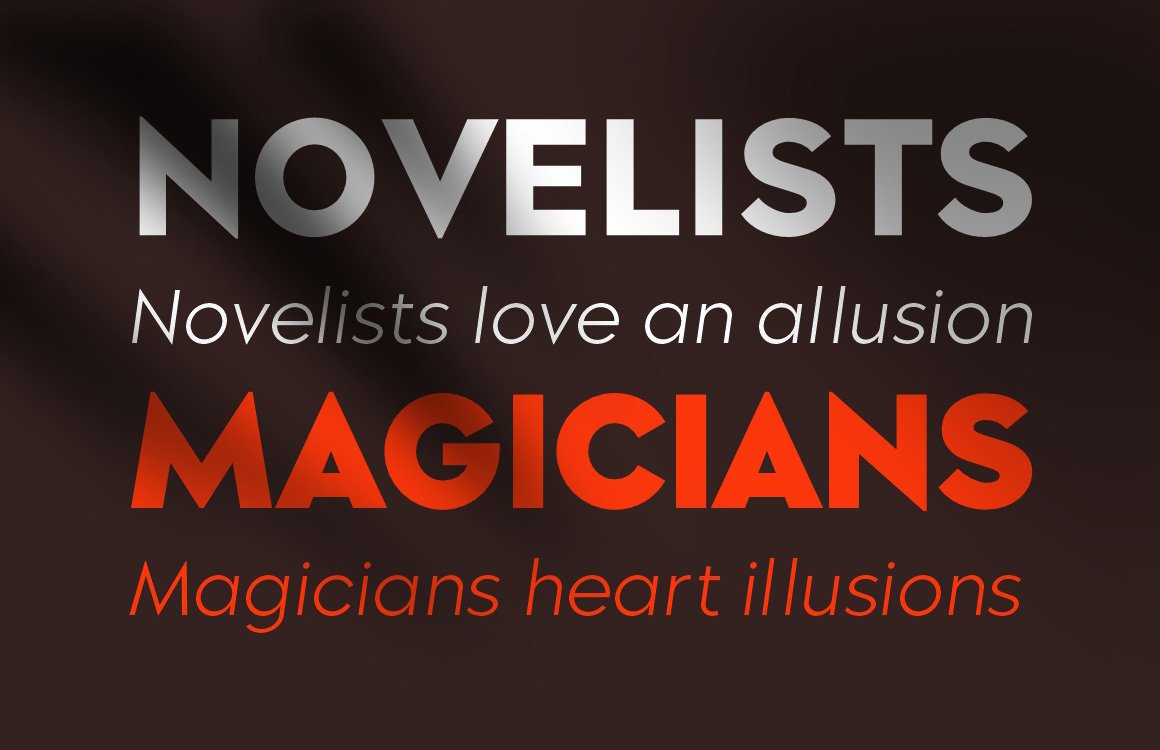 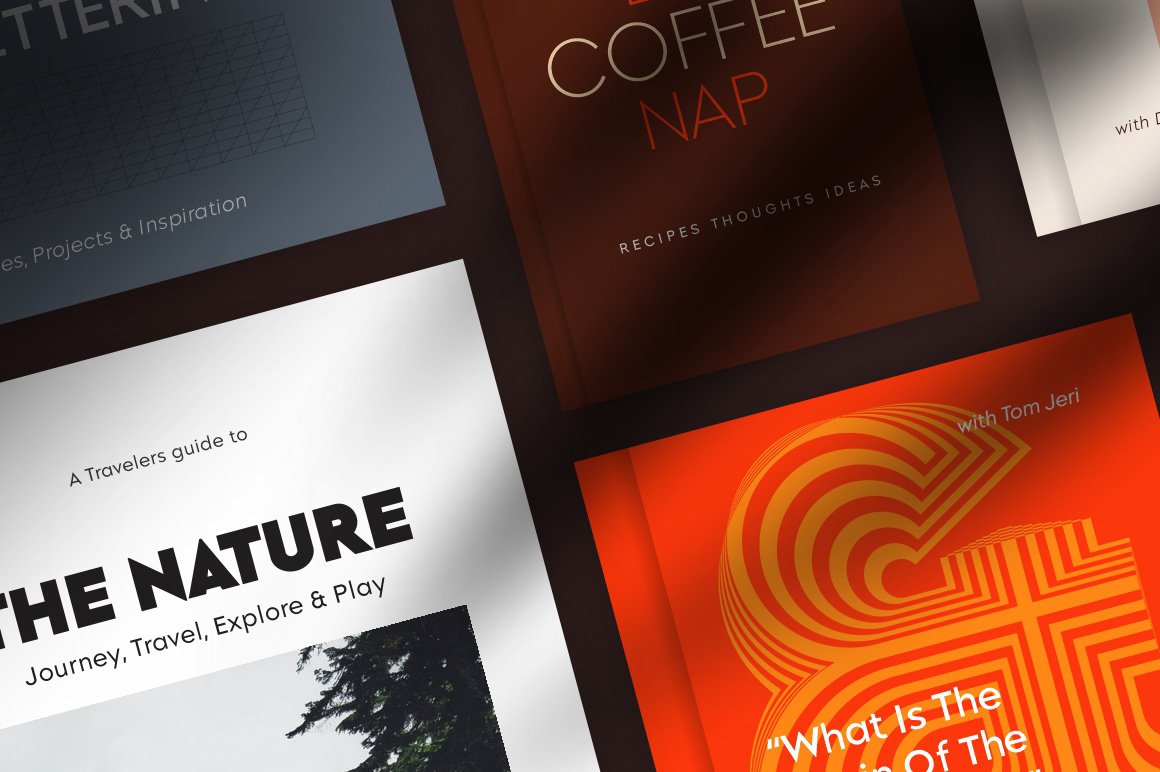 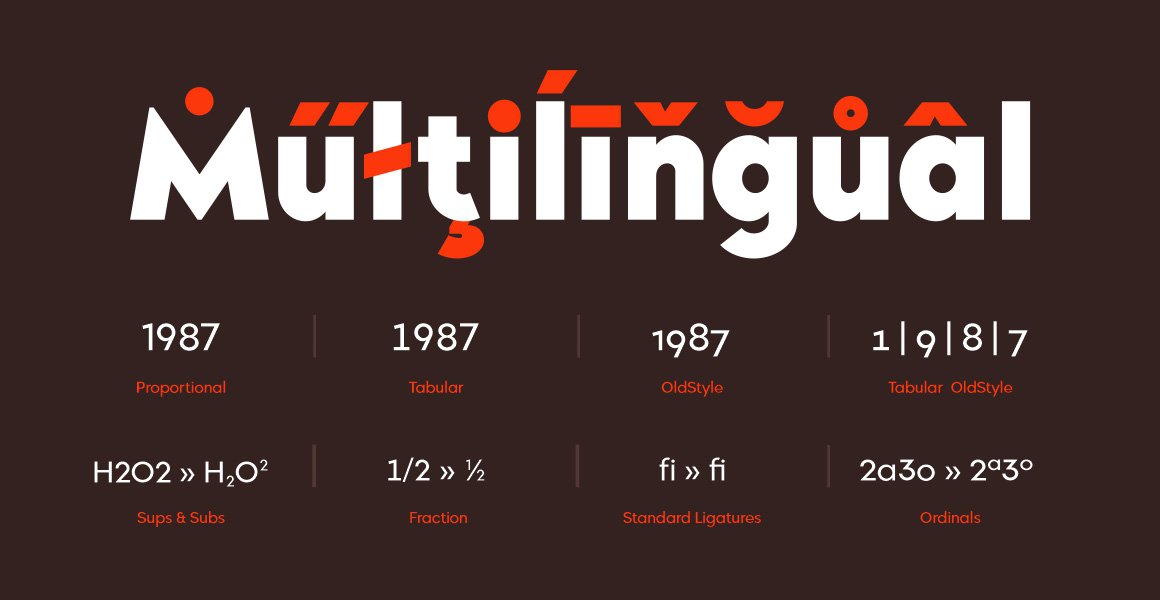 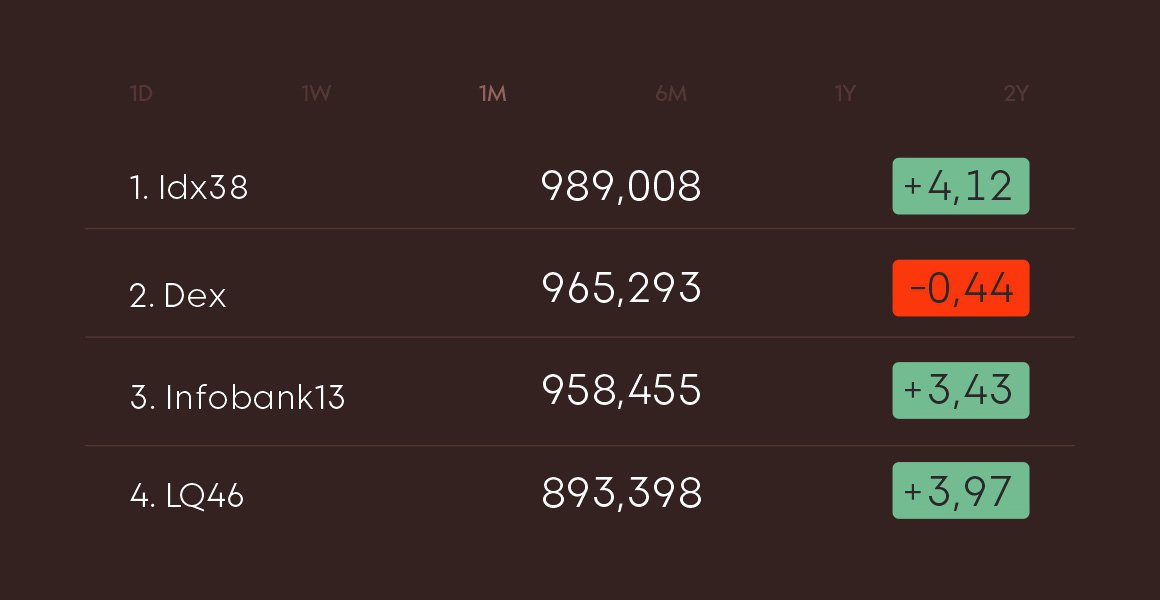 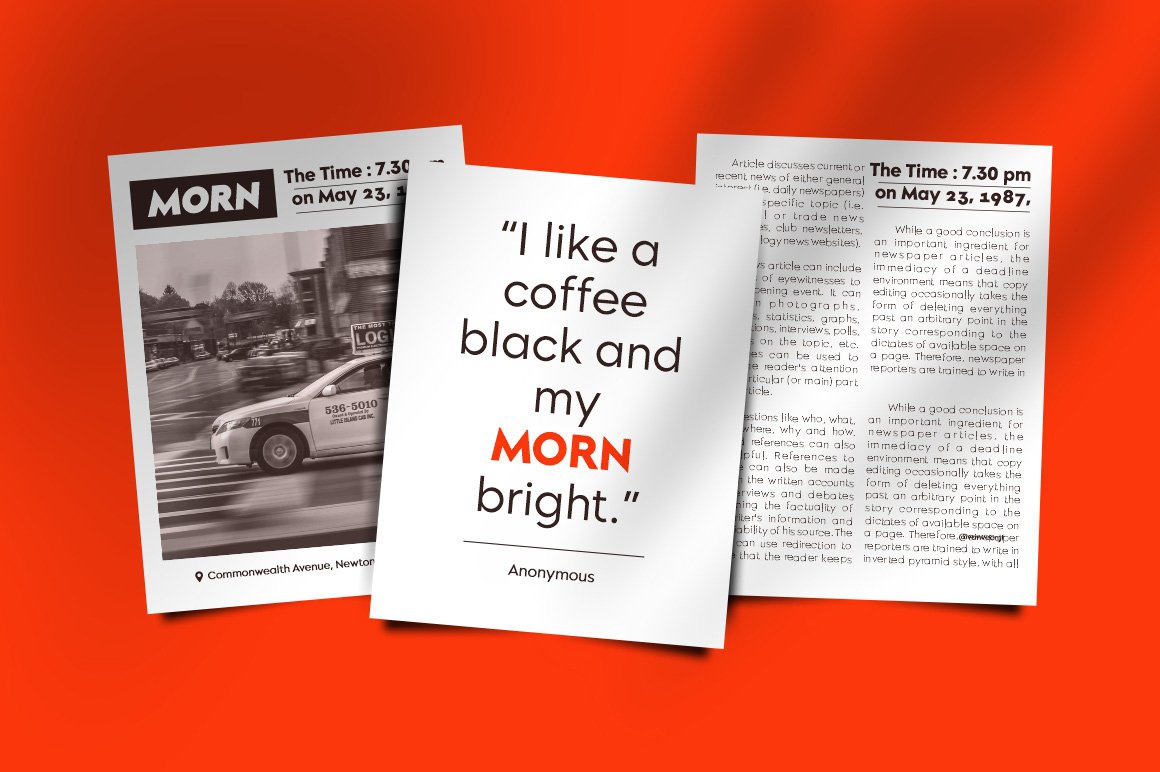 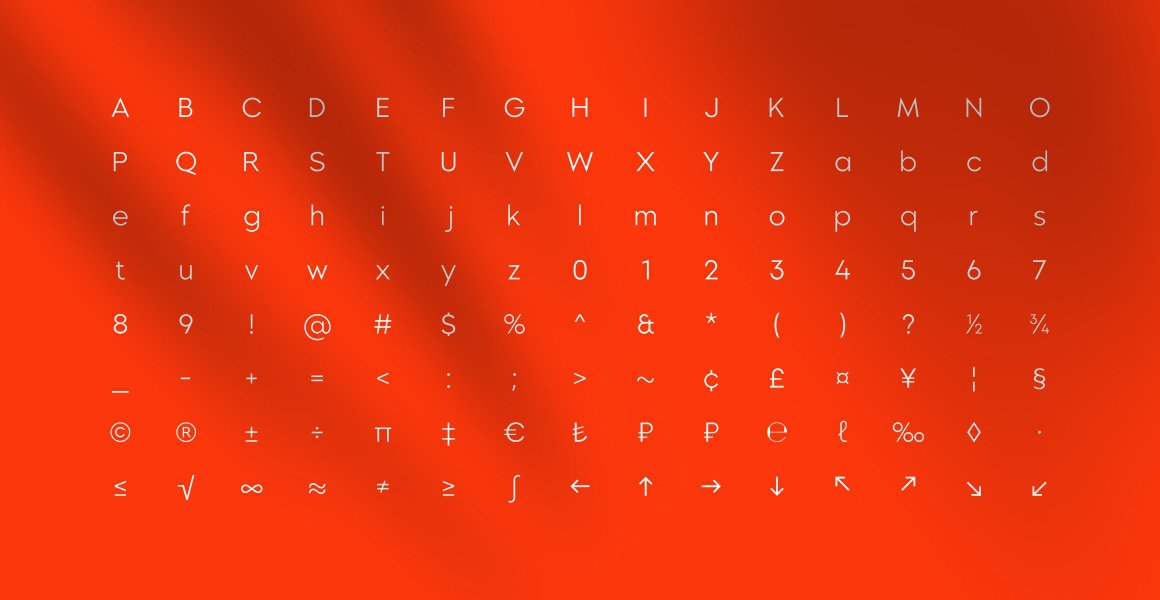 Be the first to comment on “Morn” Cancel reply