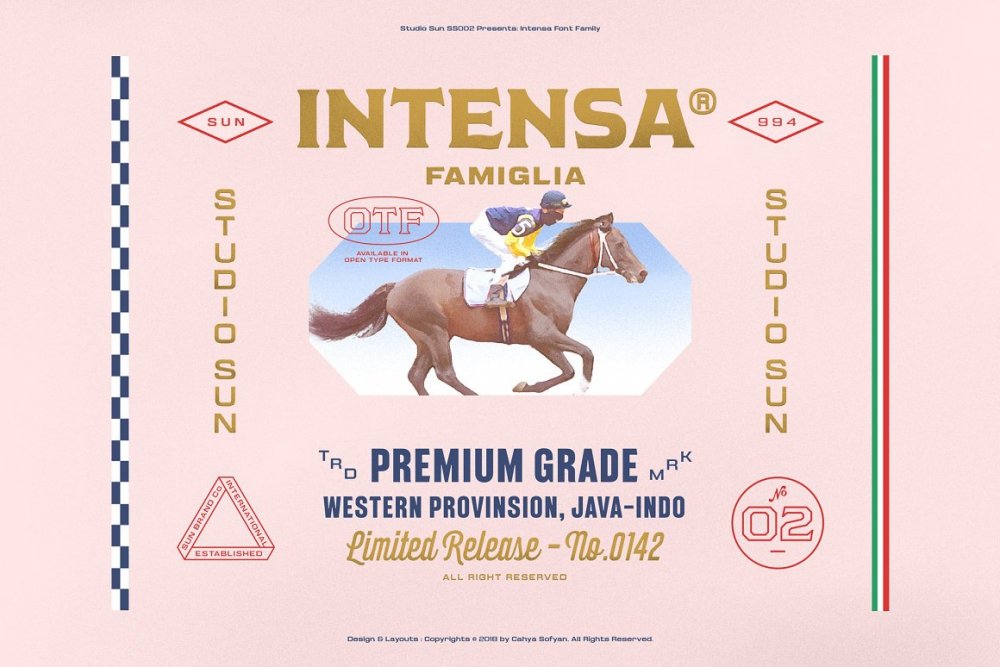 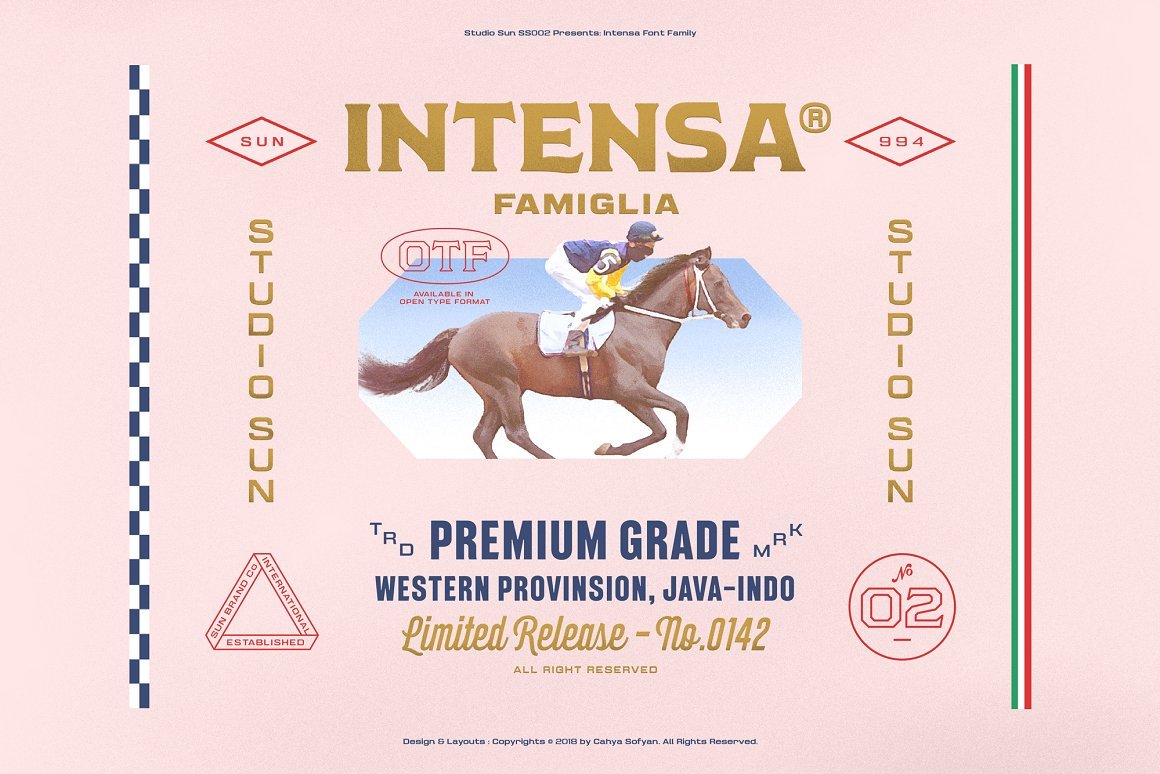 Intensa Font Family is a display typeface, inspired by the revolution of auto racing in the early 60s (Post-World War II), The 1960s saw some of the most beautifully futuristic race cars the world has ever seen, and many of the shapes below continue to influence race cars and road cars alike, 50 years later. Blindingly fast, they were occasionally so advanced that they used government-funded tech. 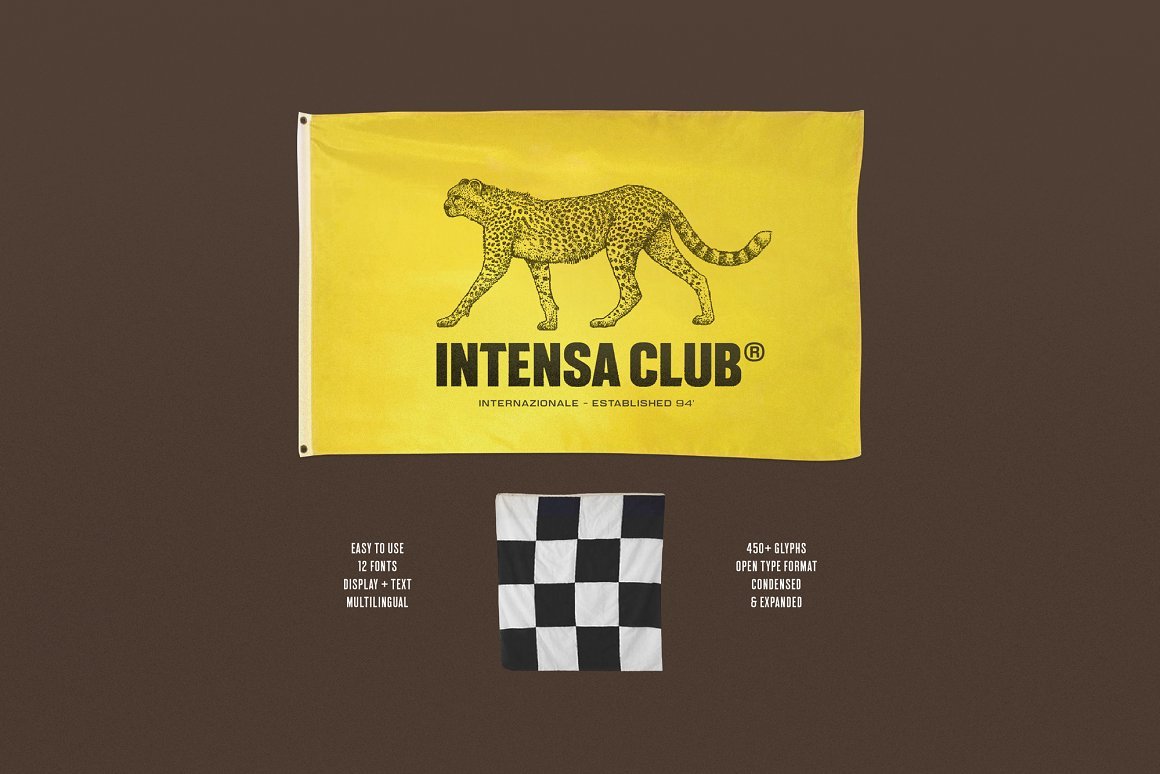 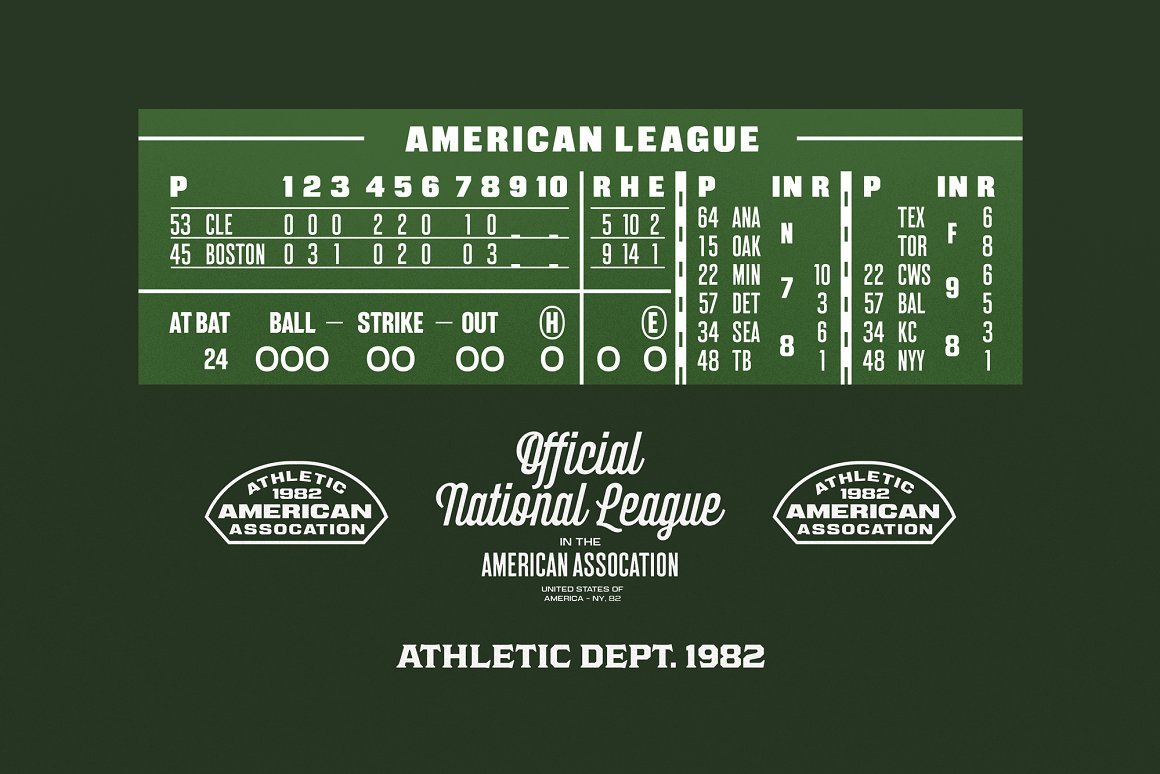 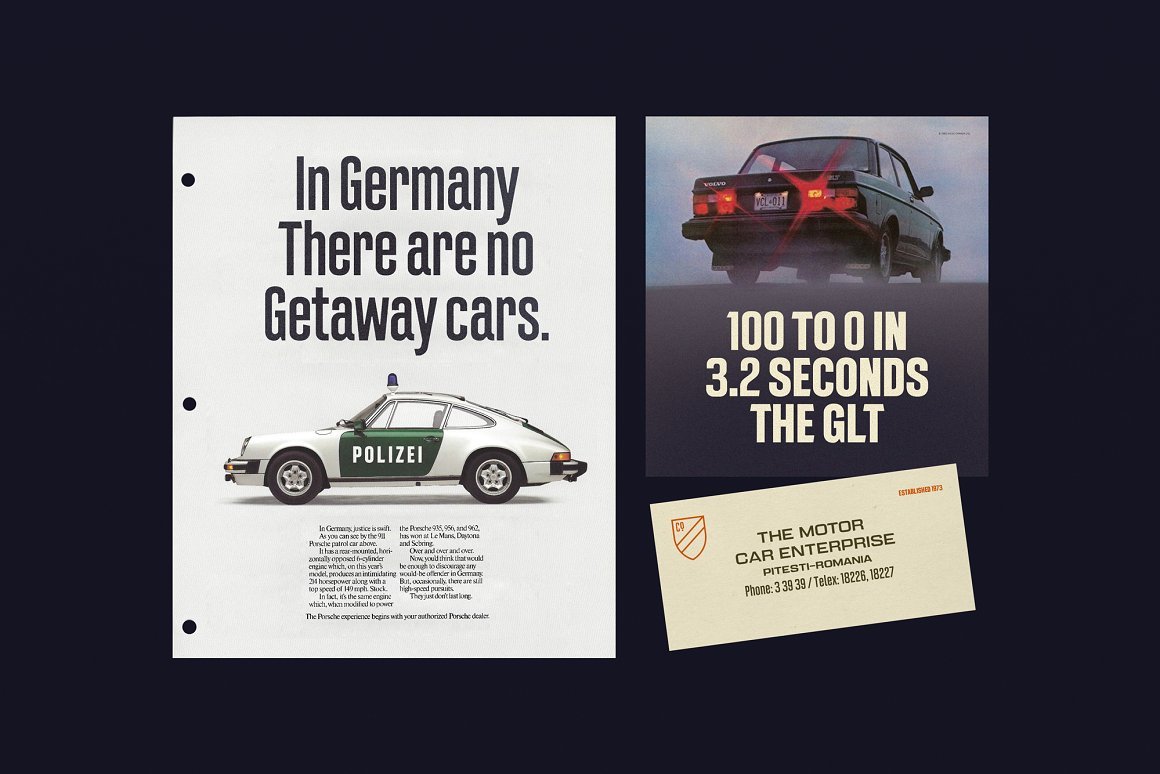 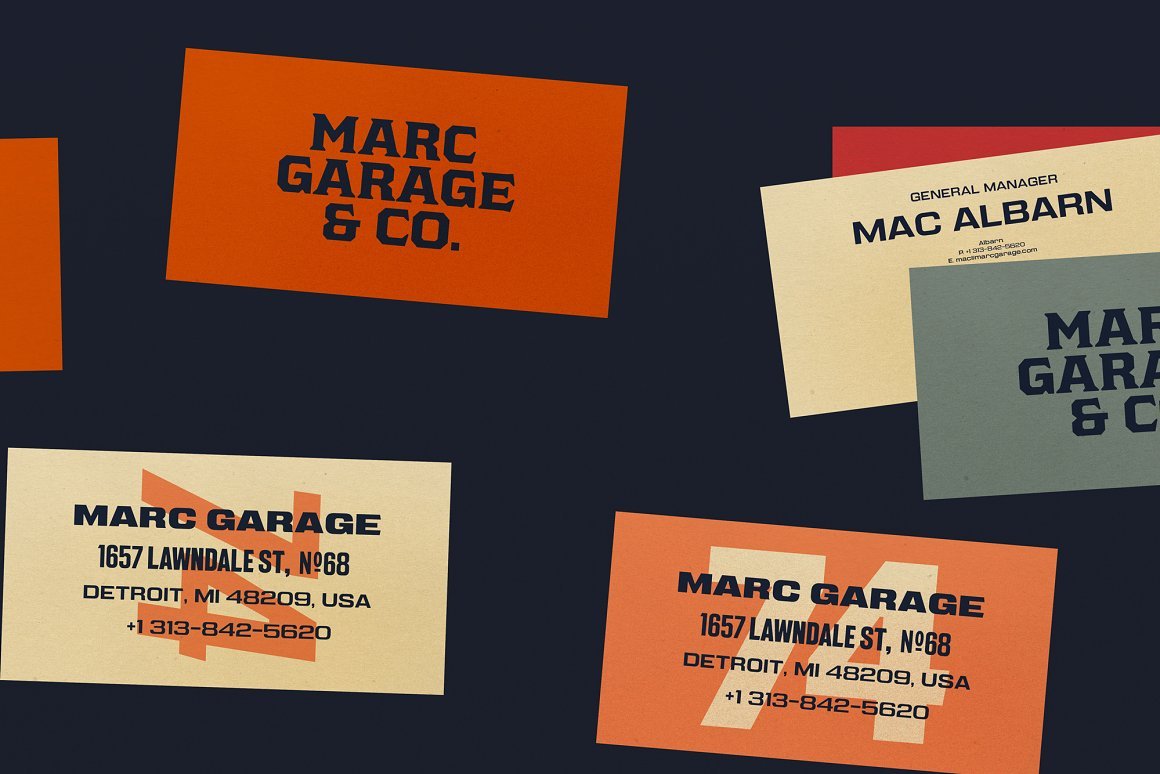 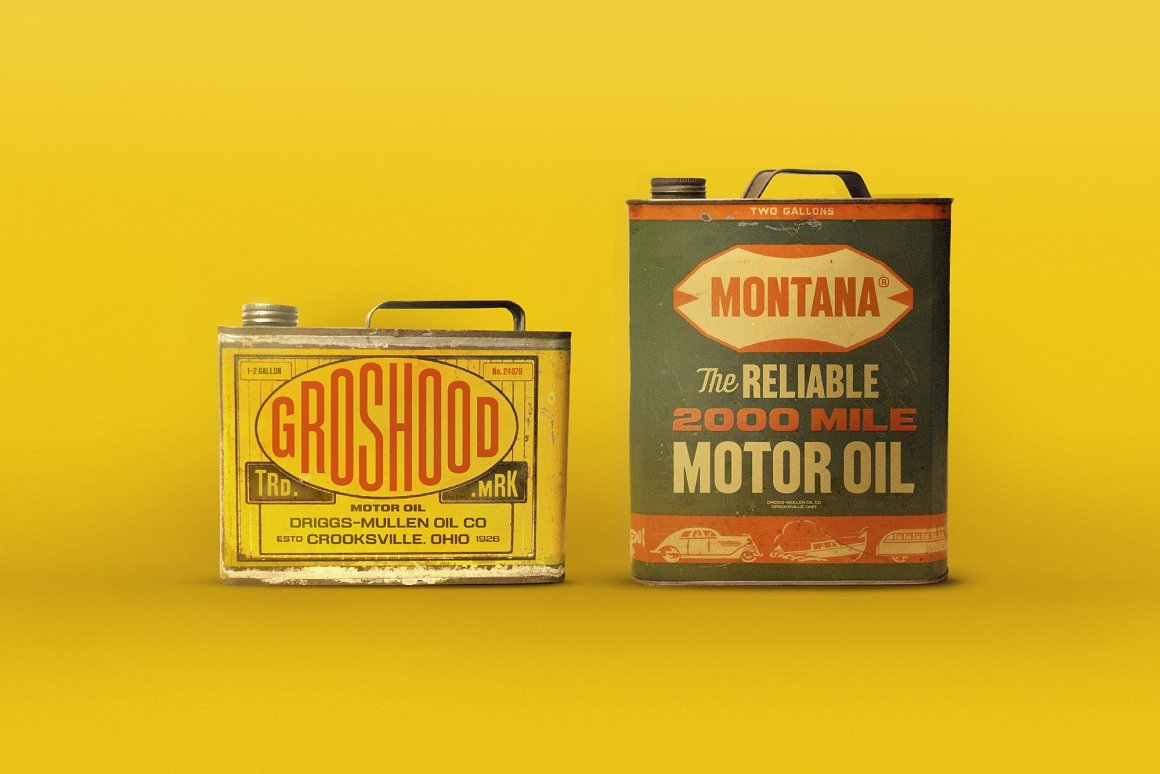 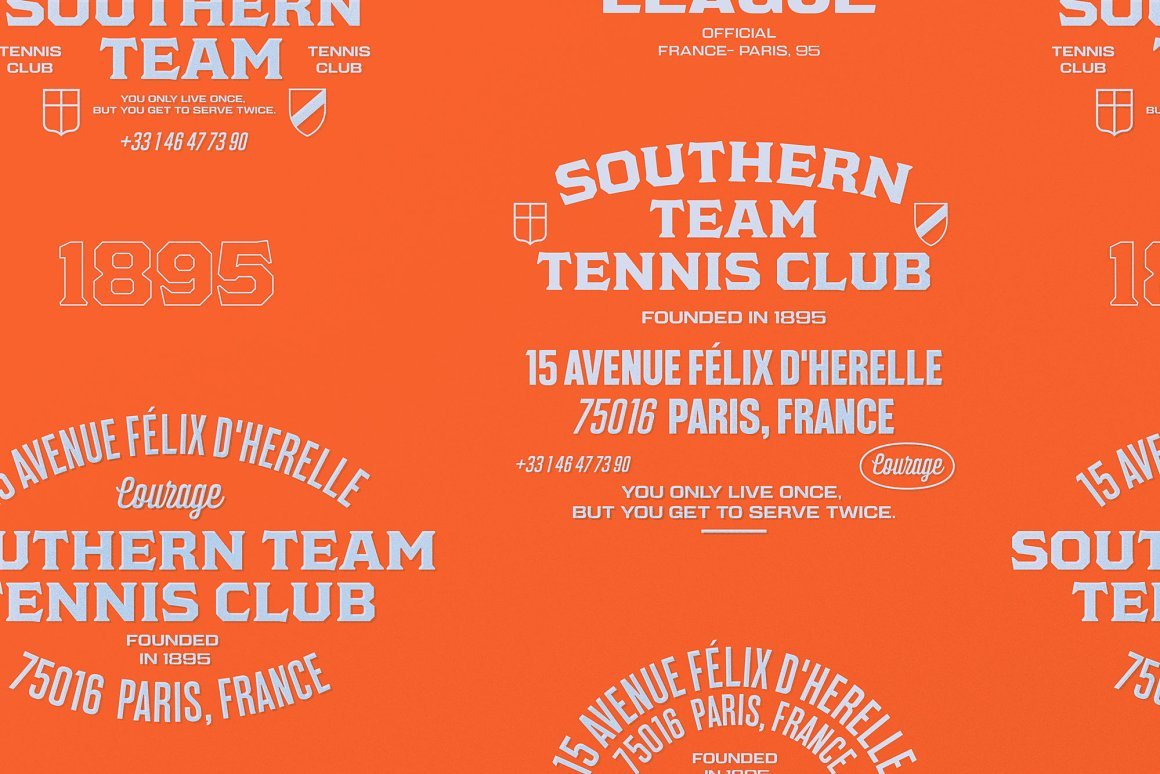 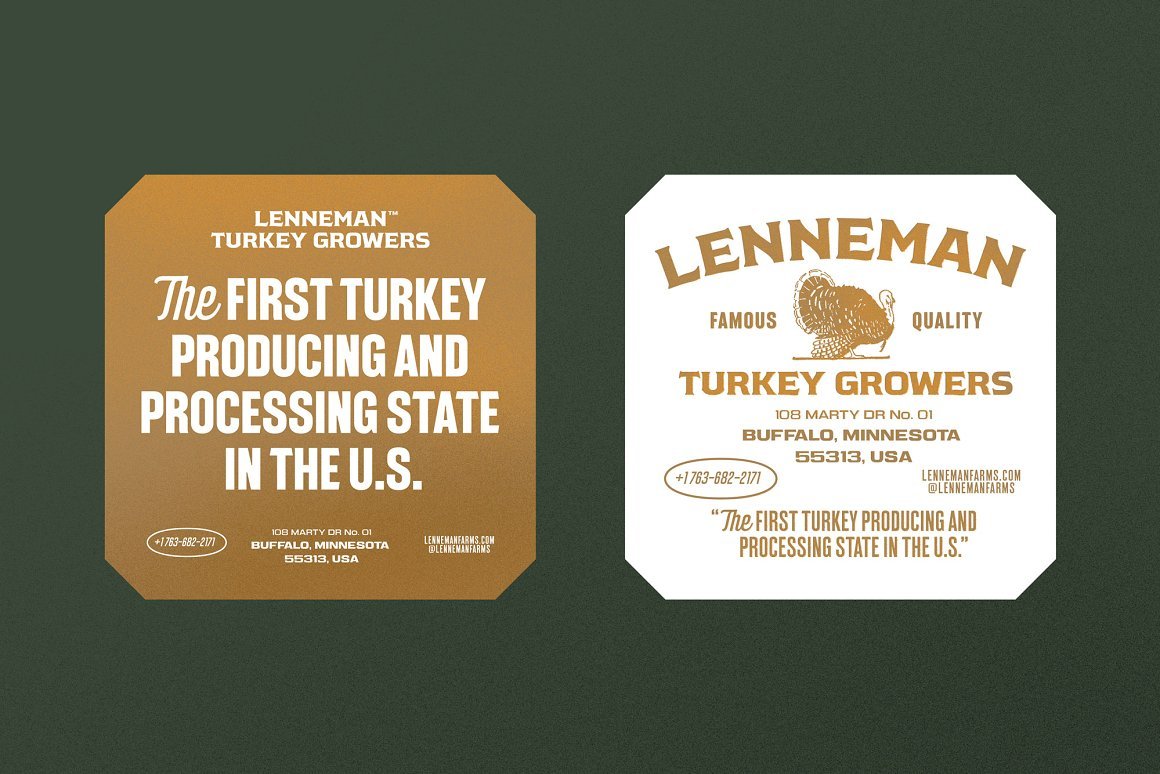 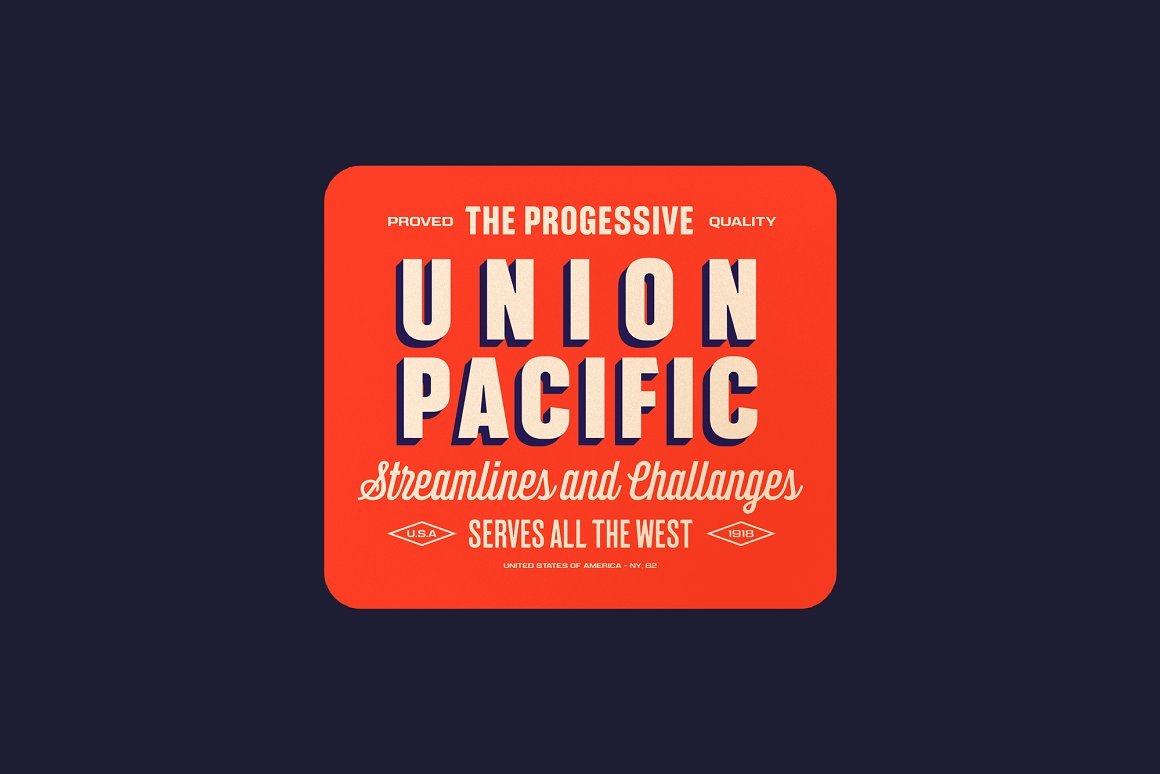 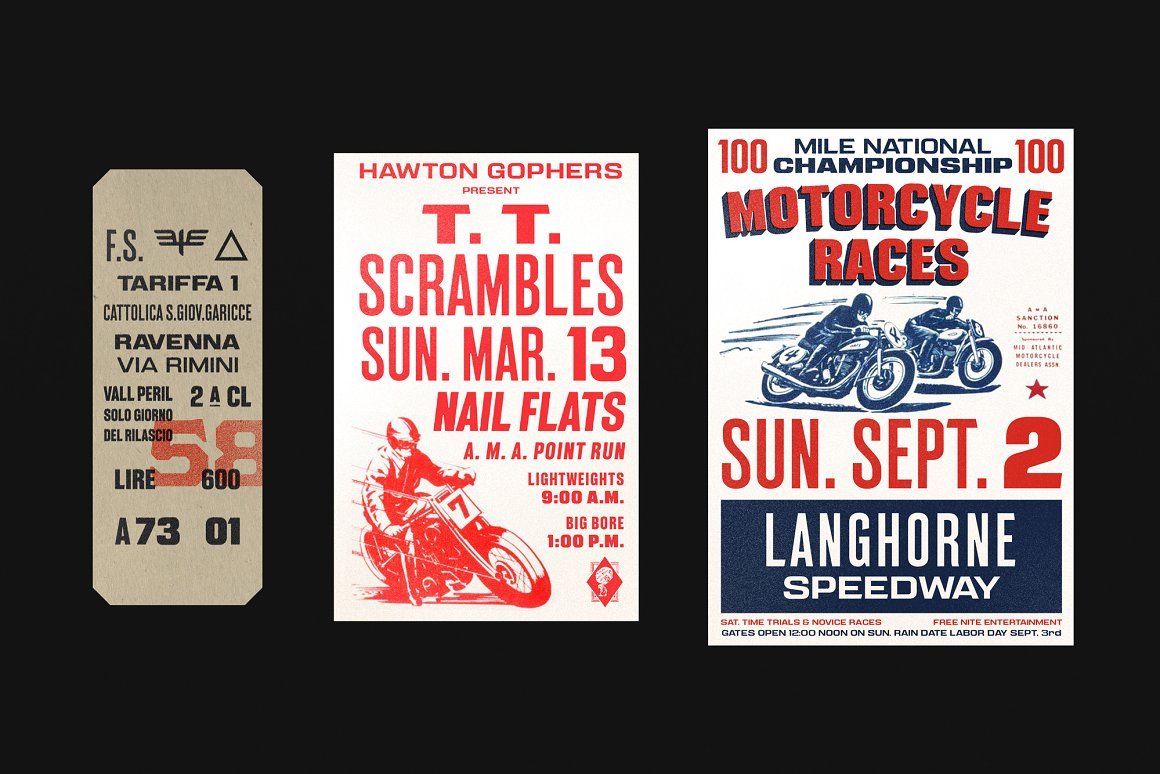 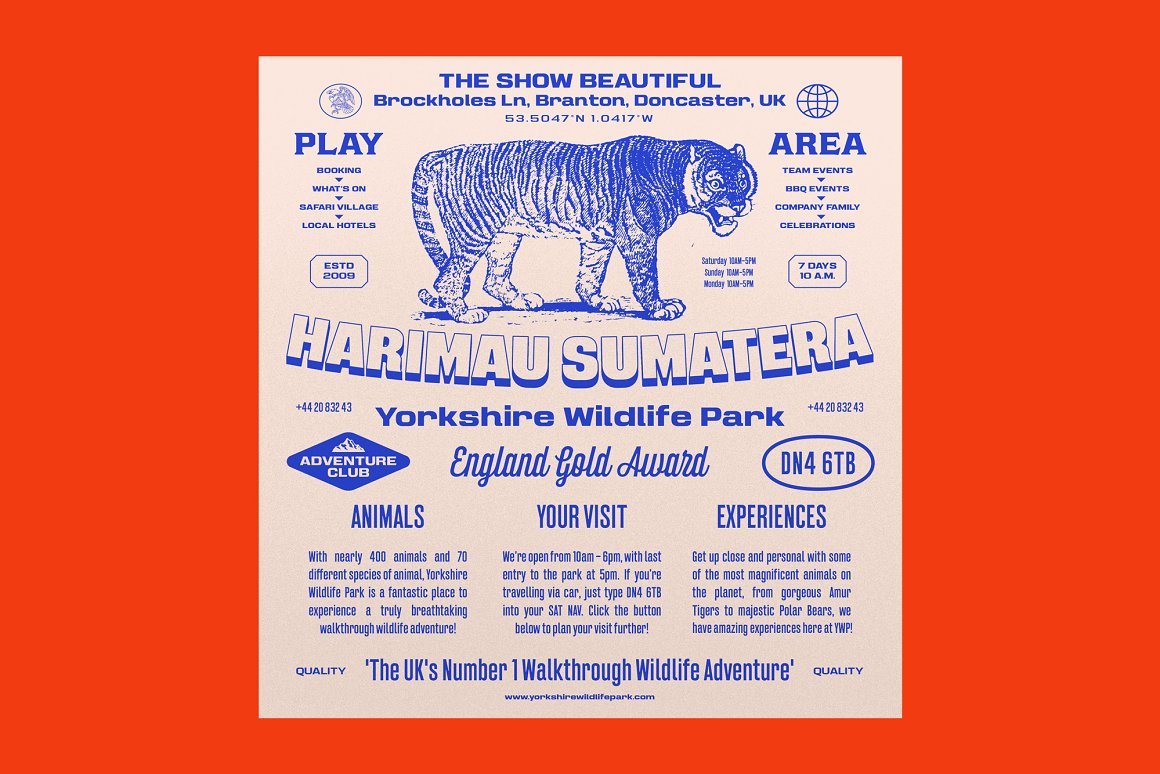 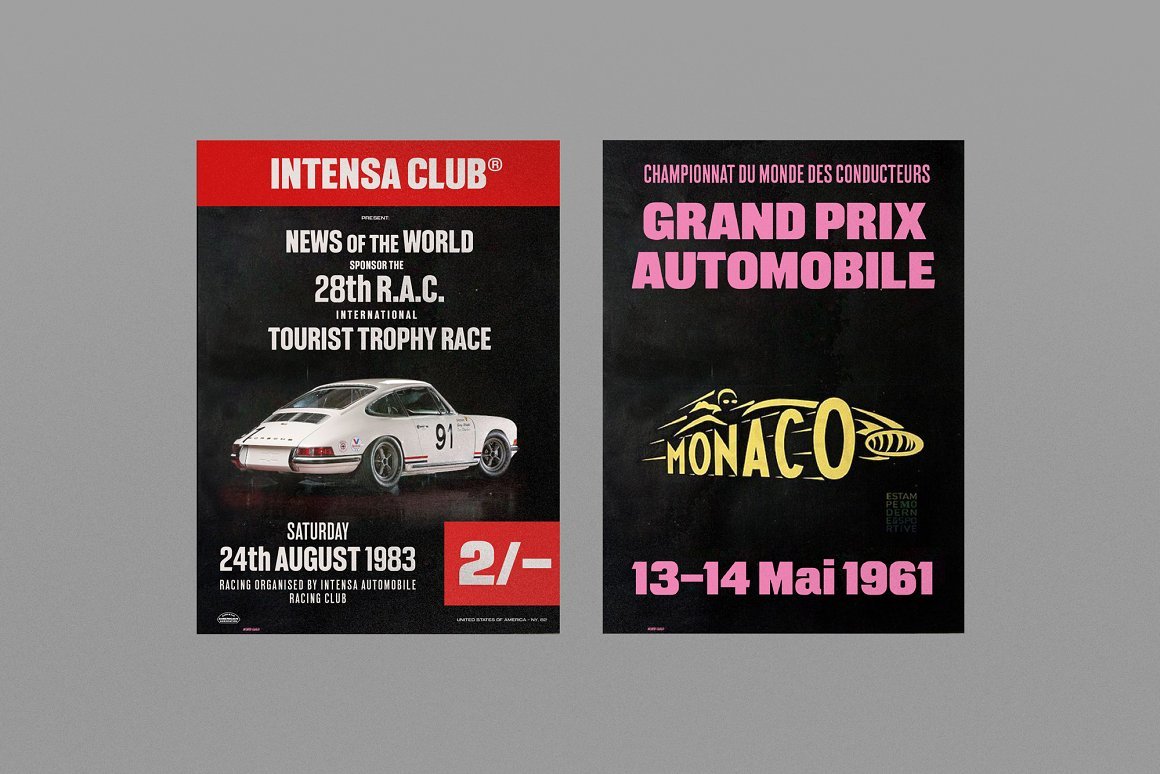 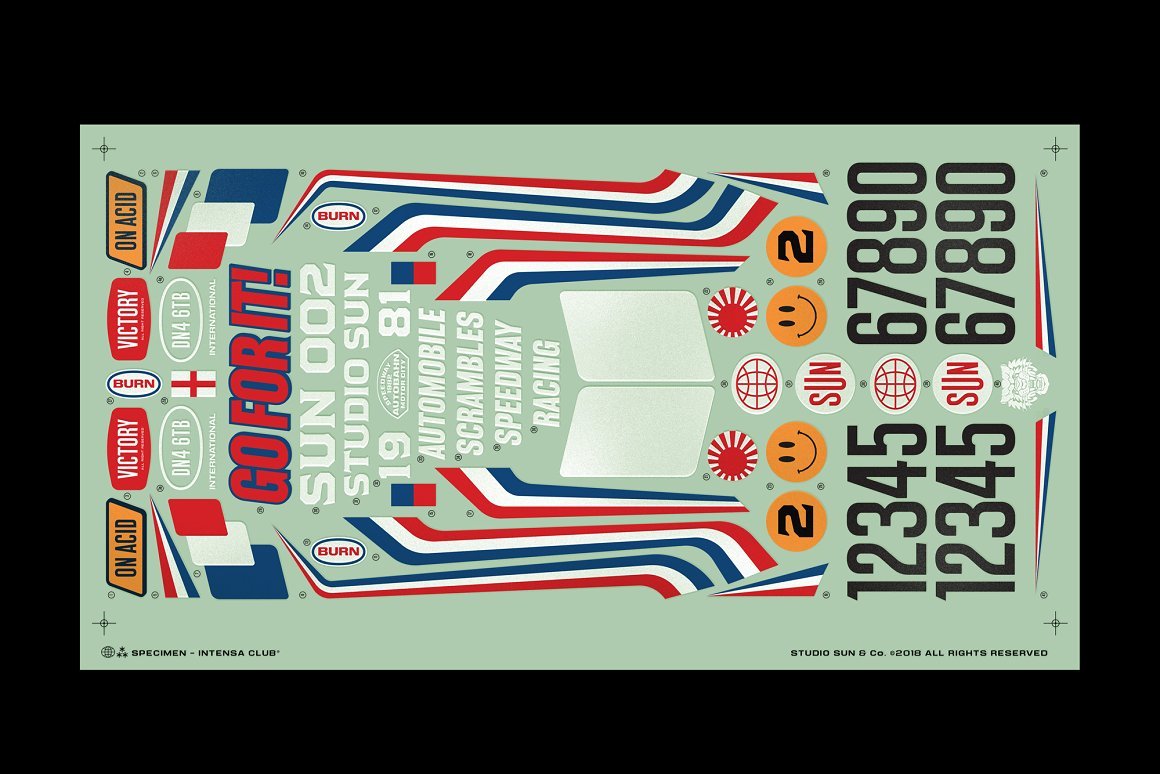 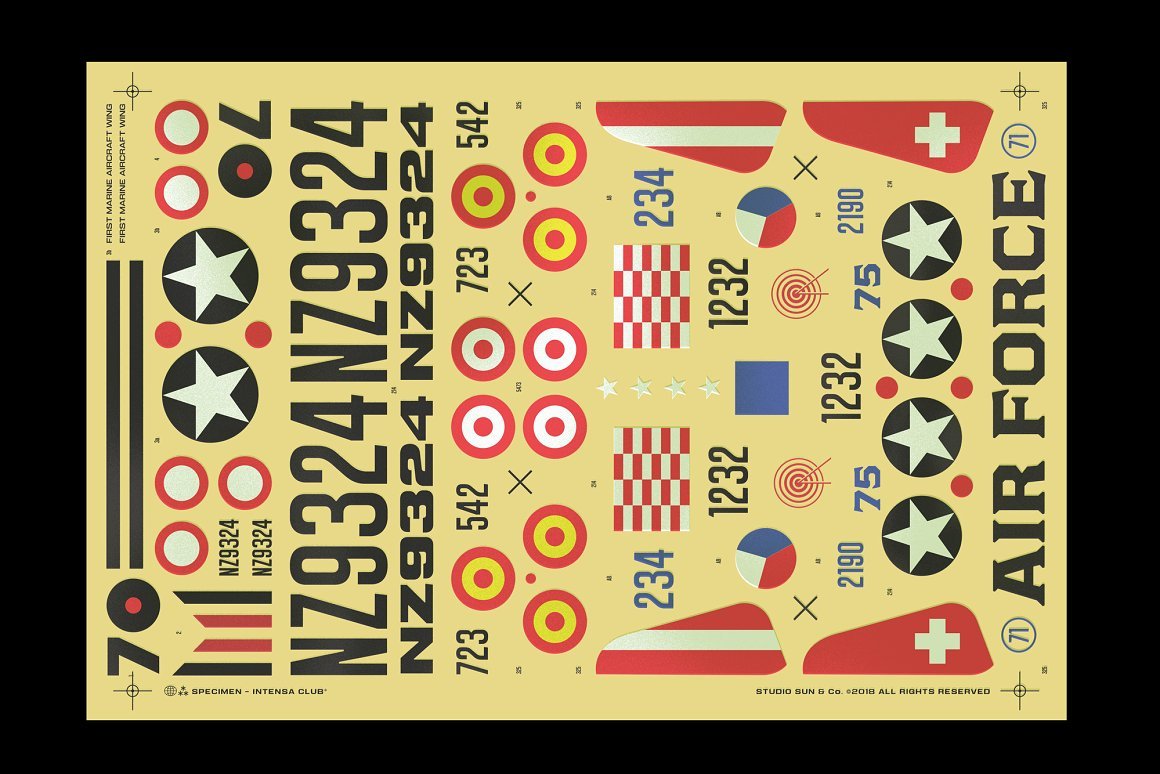 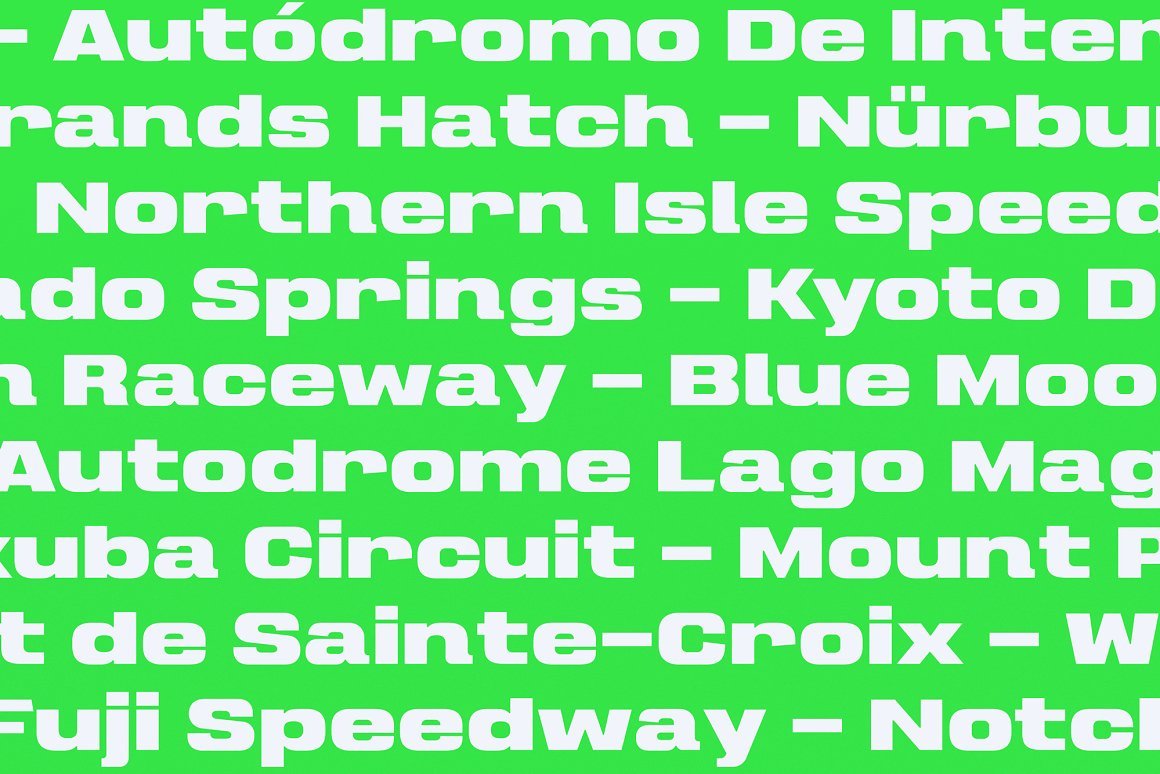 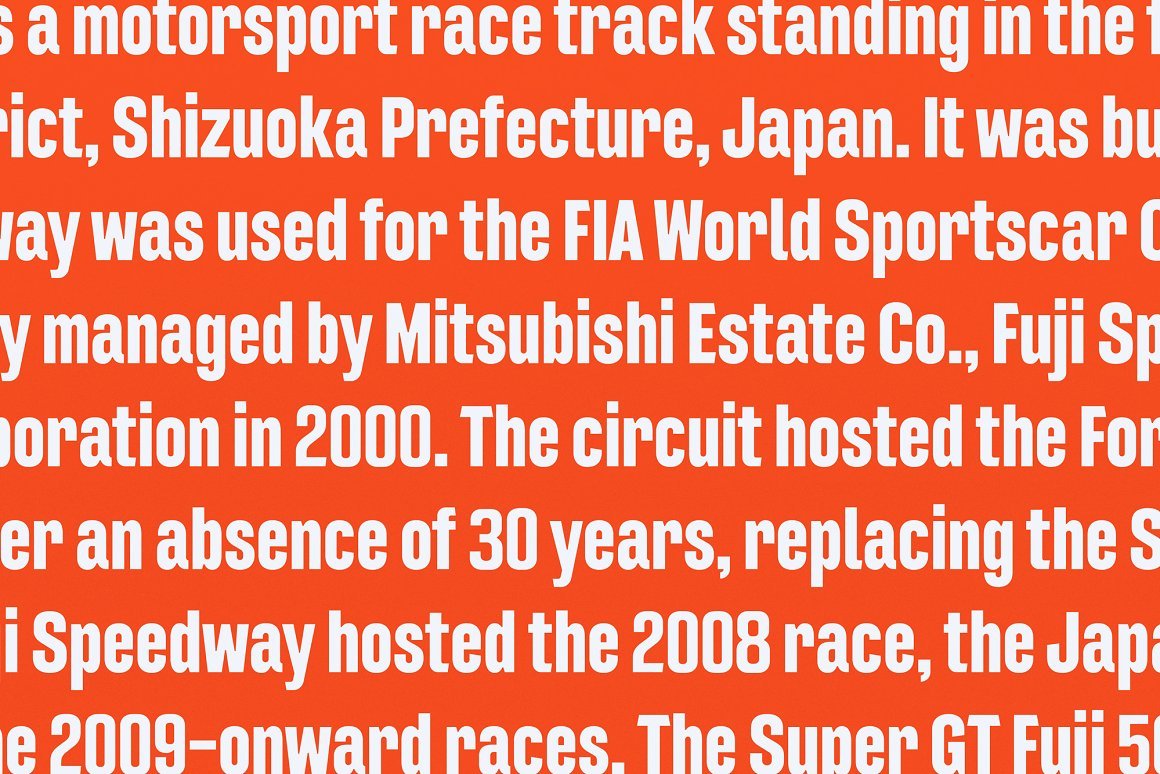 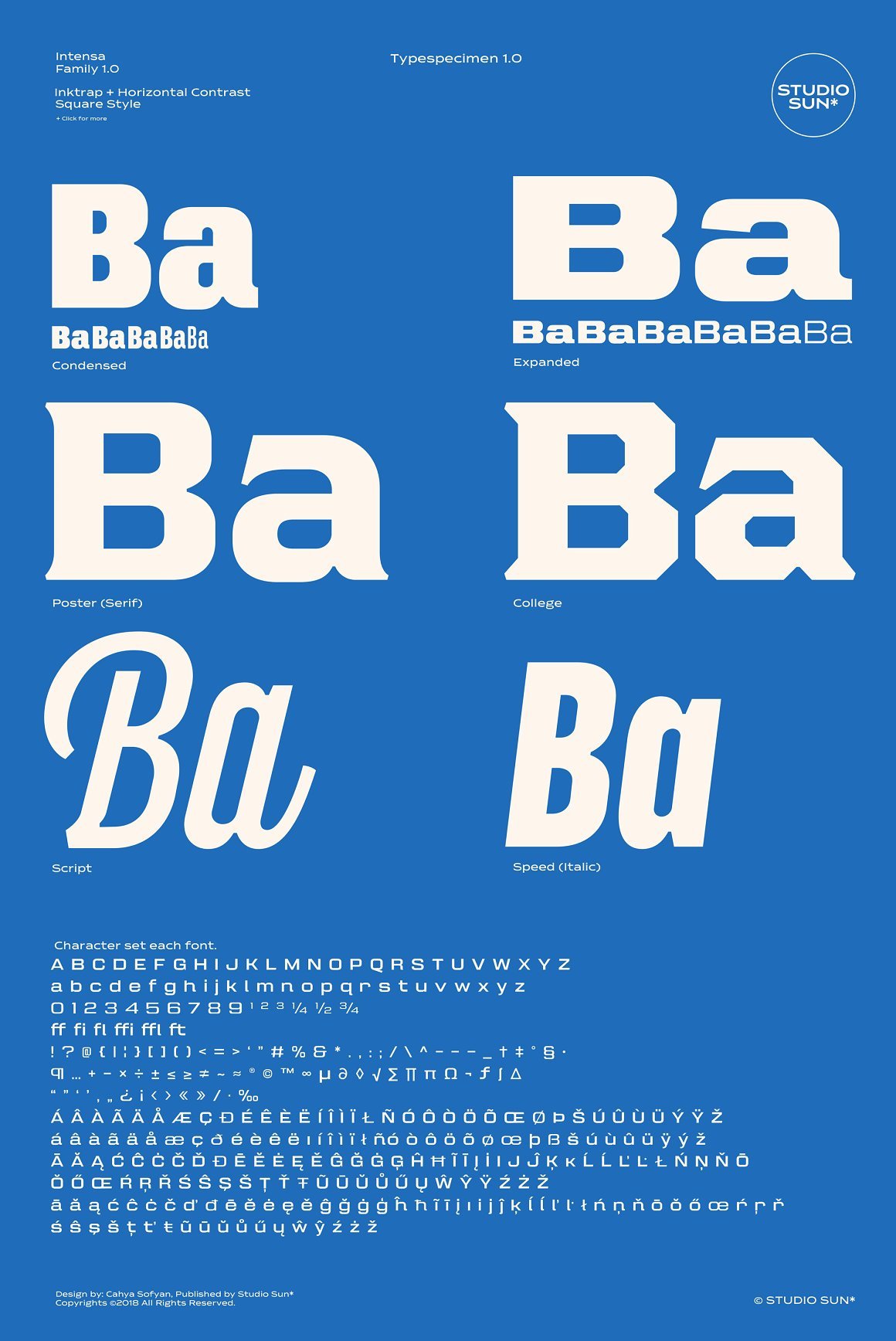 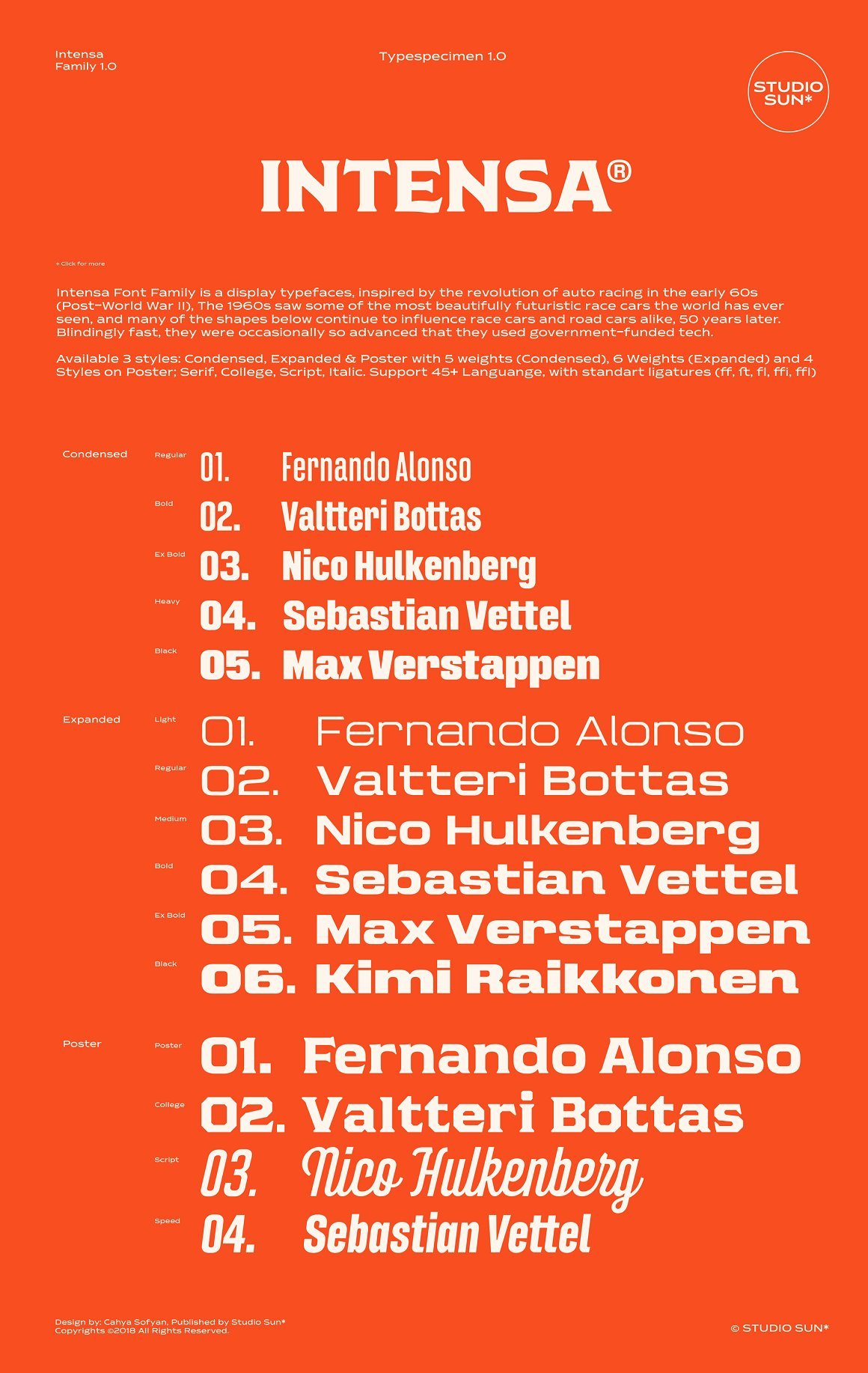 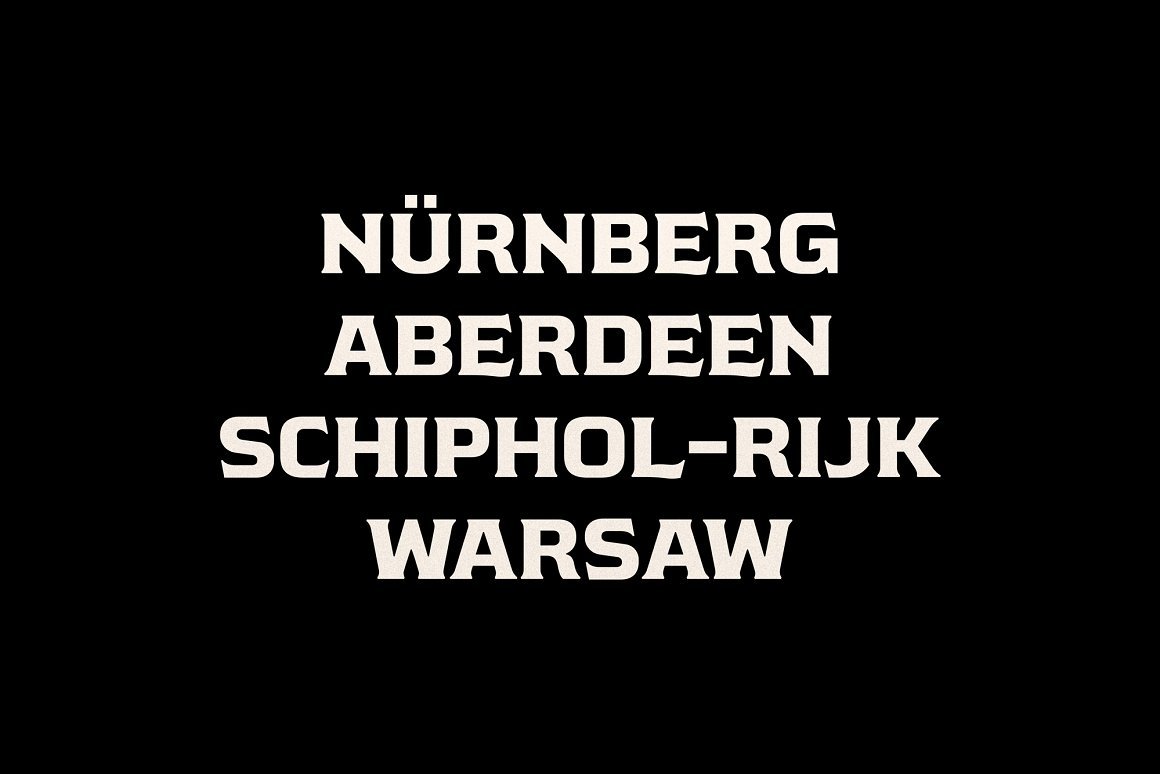 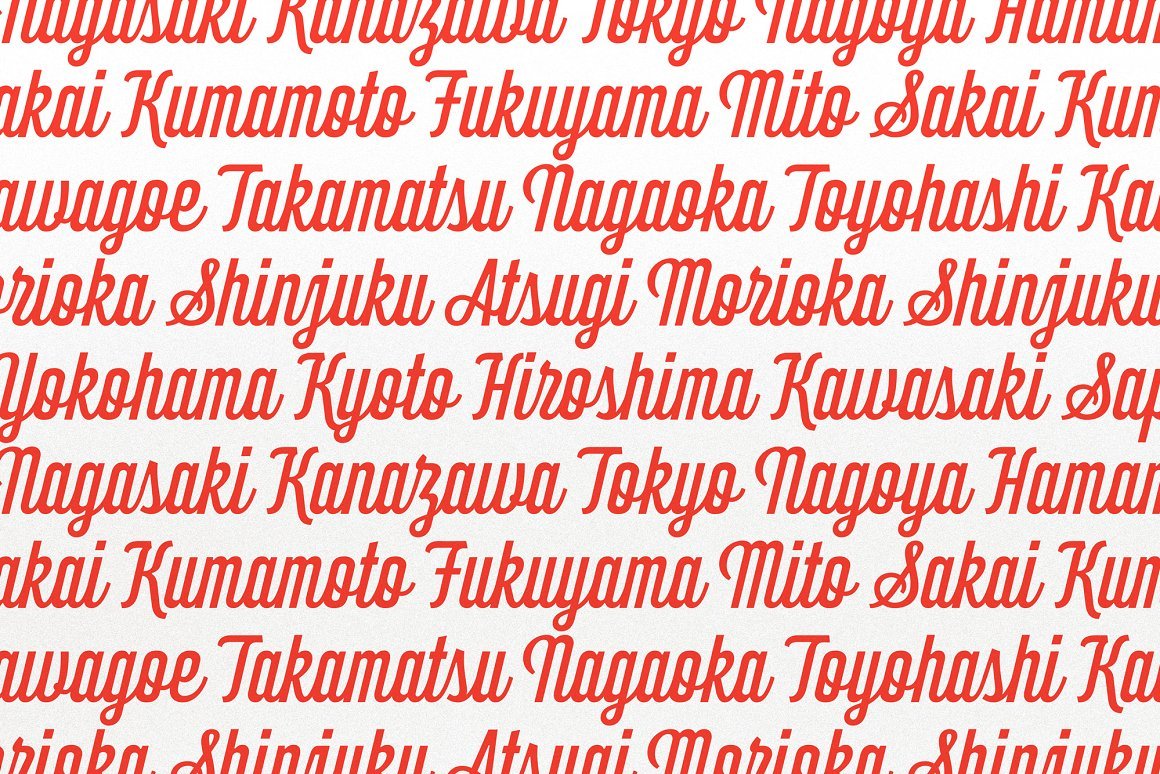 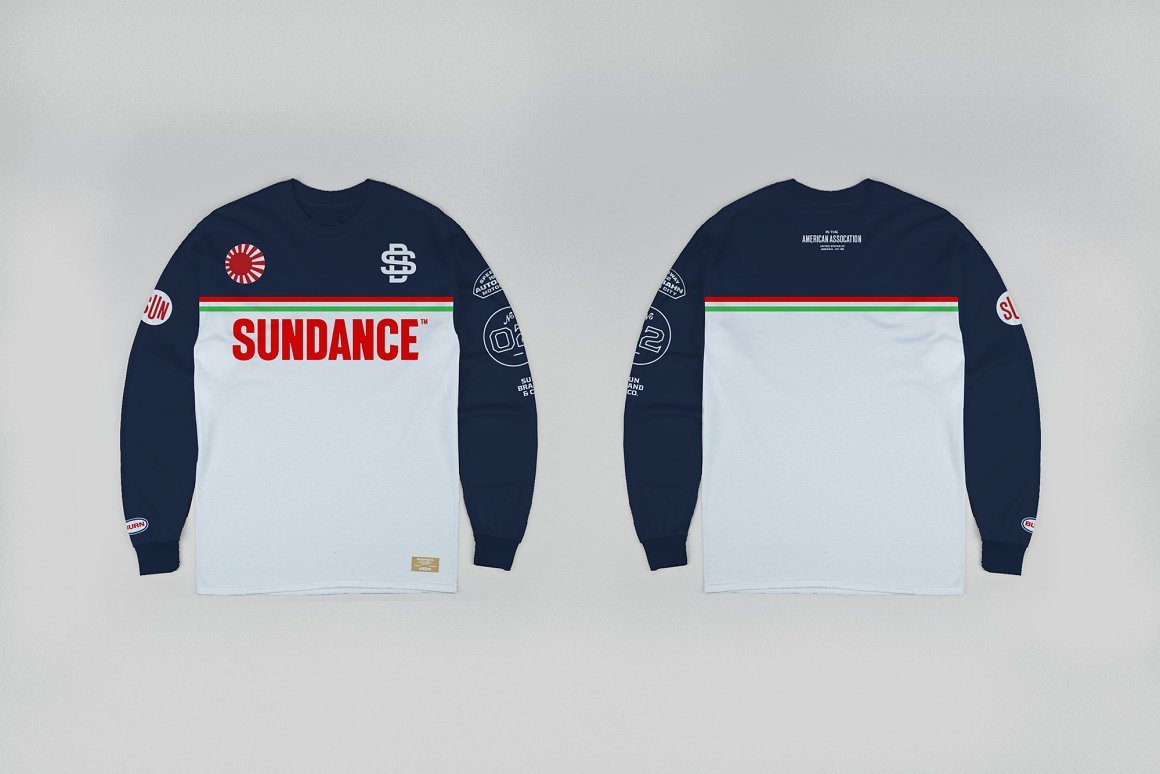