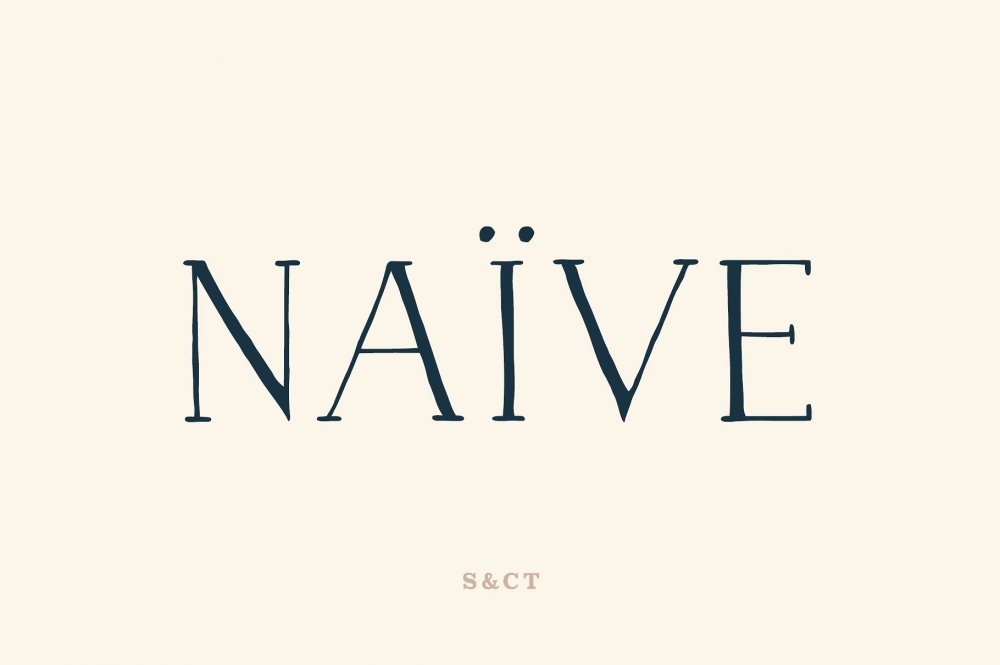 Naïve is a serif handwritten font designed by Fanny Coulez and Julien Saurin from the French foundry S&C Type. The three weights of this new Parisian typography is also enhanced by three weights of two alternates fancy glyphs for each letter. This adds a more poetic and unusual feeling to your designs. 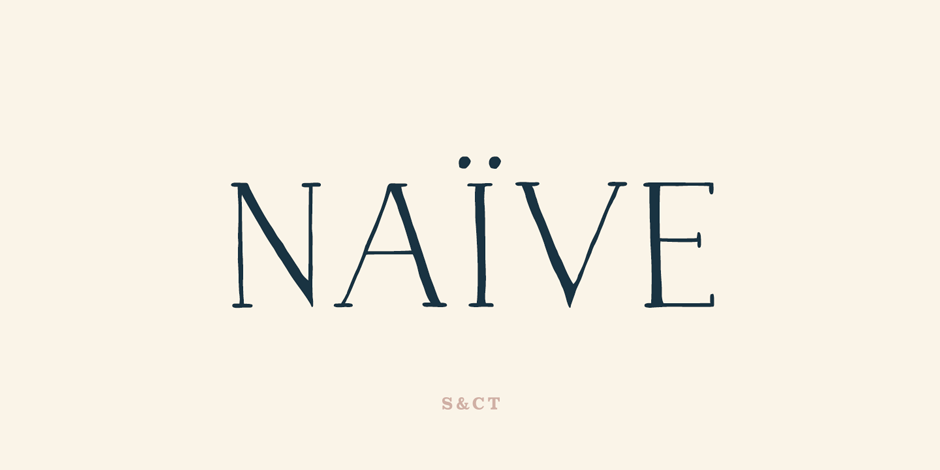