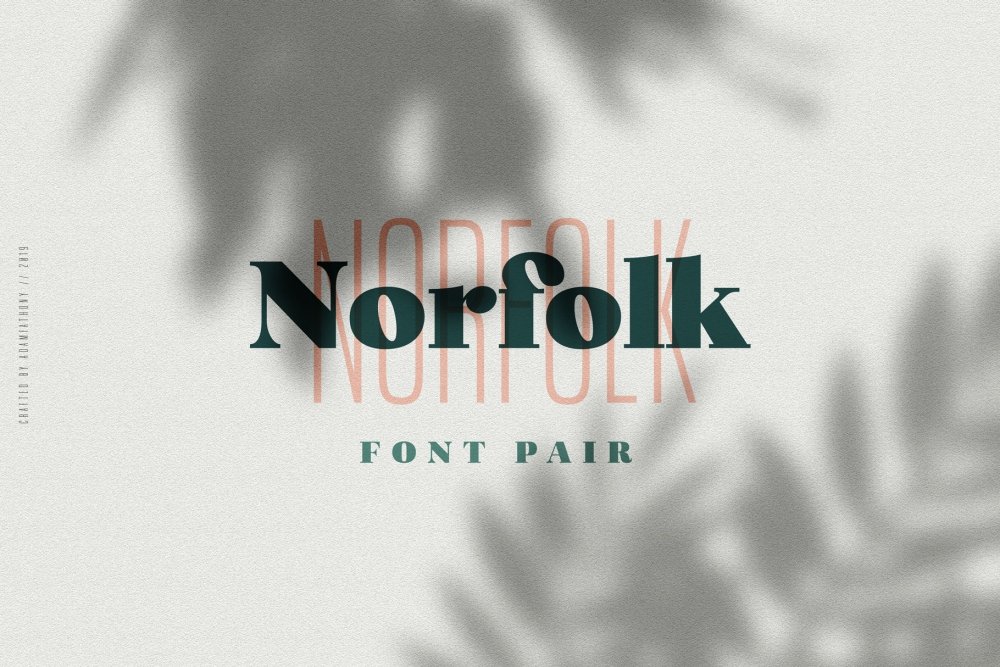 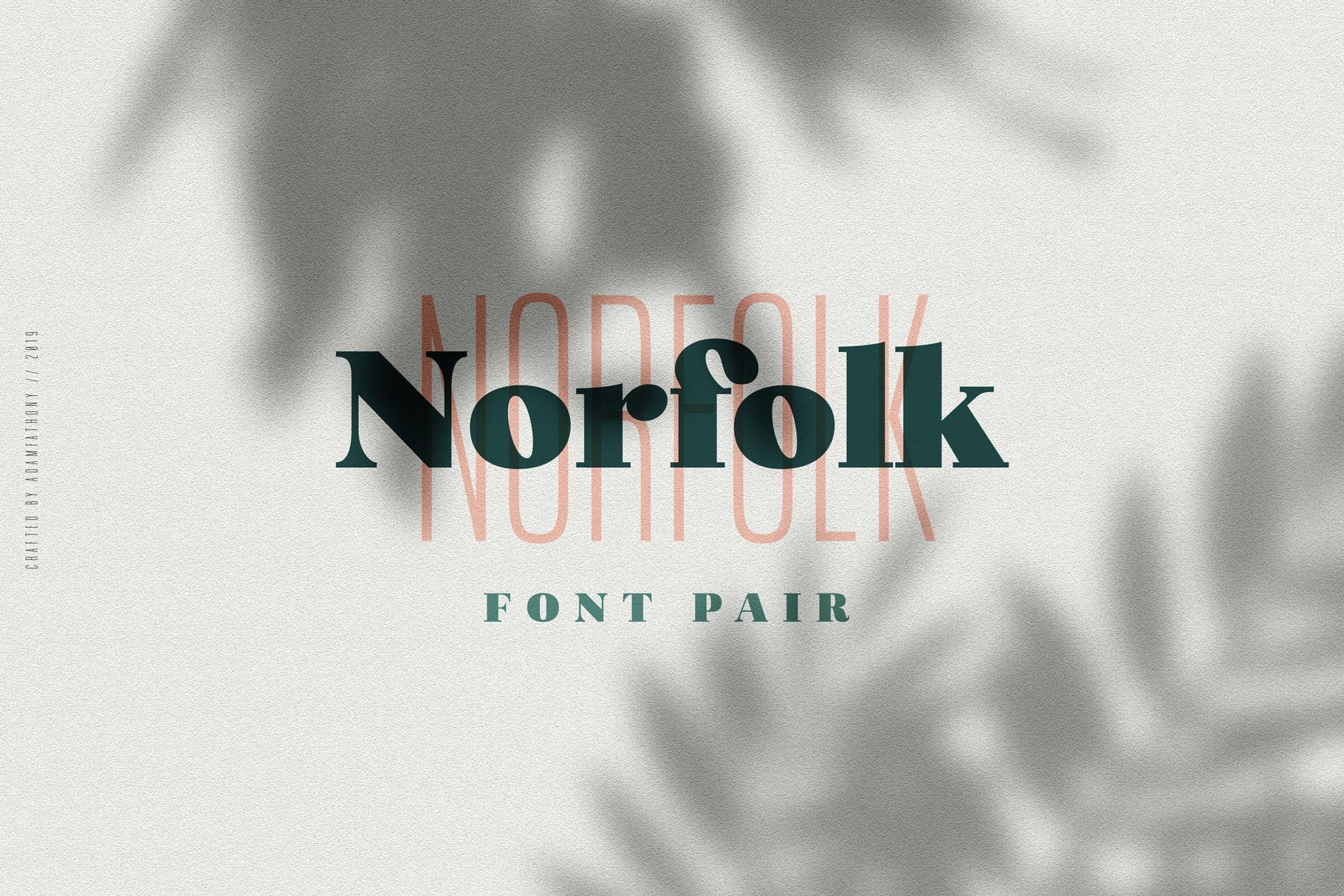 Norfolk is inspired from simplicity, elegance, usage and versatility. The fonts have been made to be as simple as possible, and to be very clean looking. Since the characteristics of Norfolk are simple, I decide to not include the alternate characters. The opentype features are available are just only ligatures to avoid the collision of a letter. 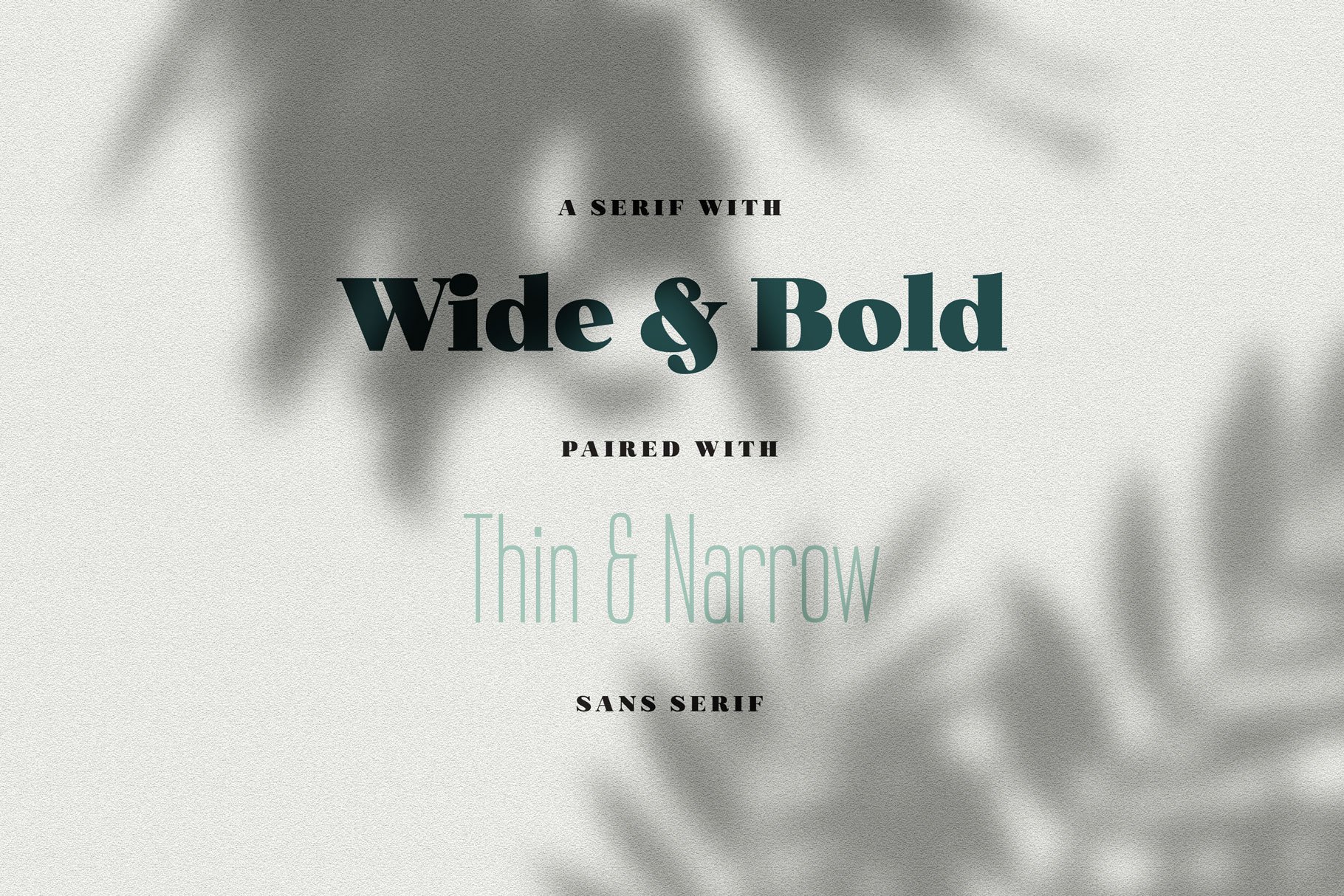 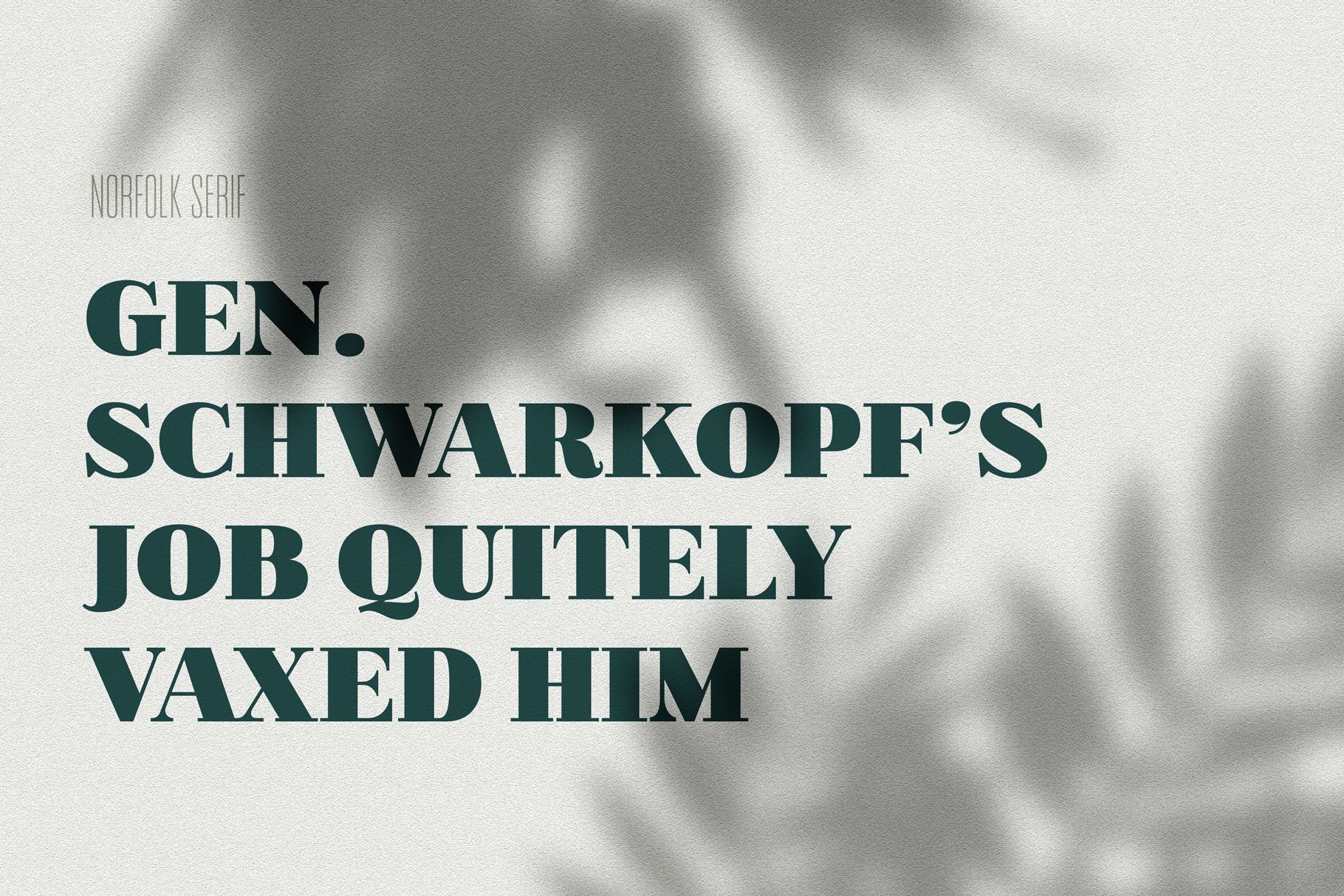 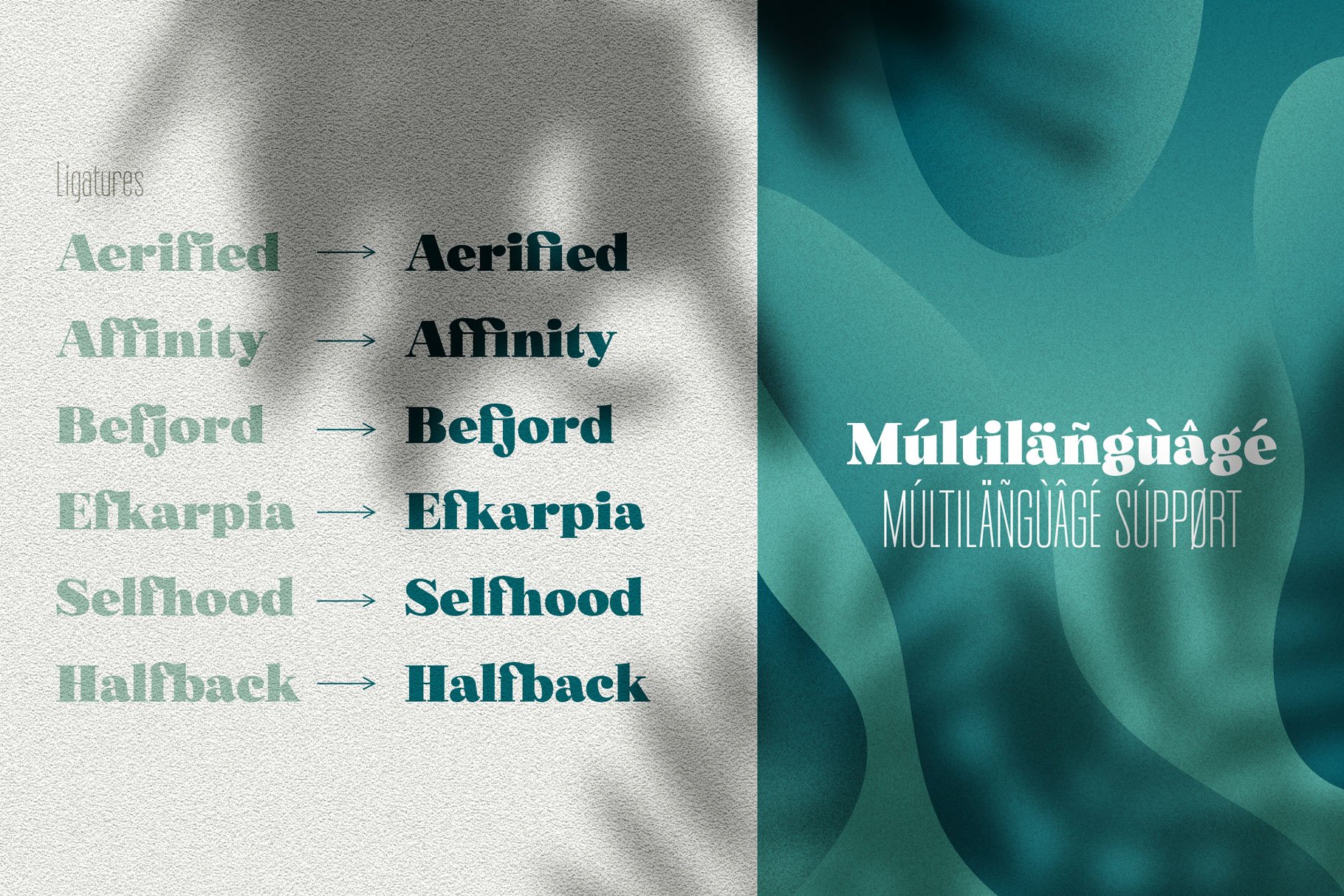 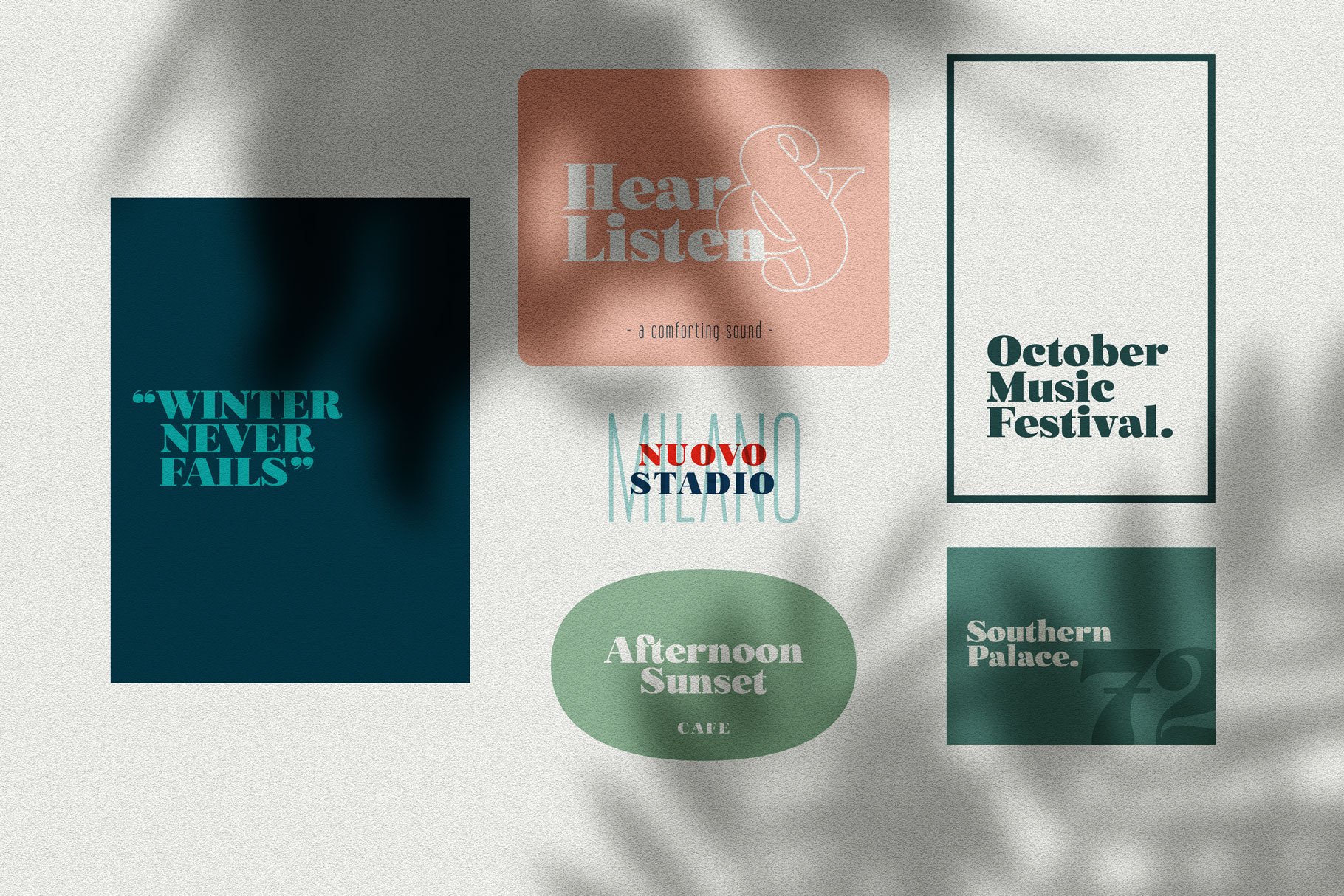 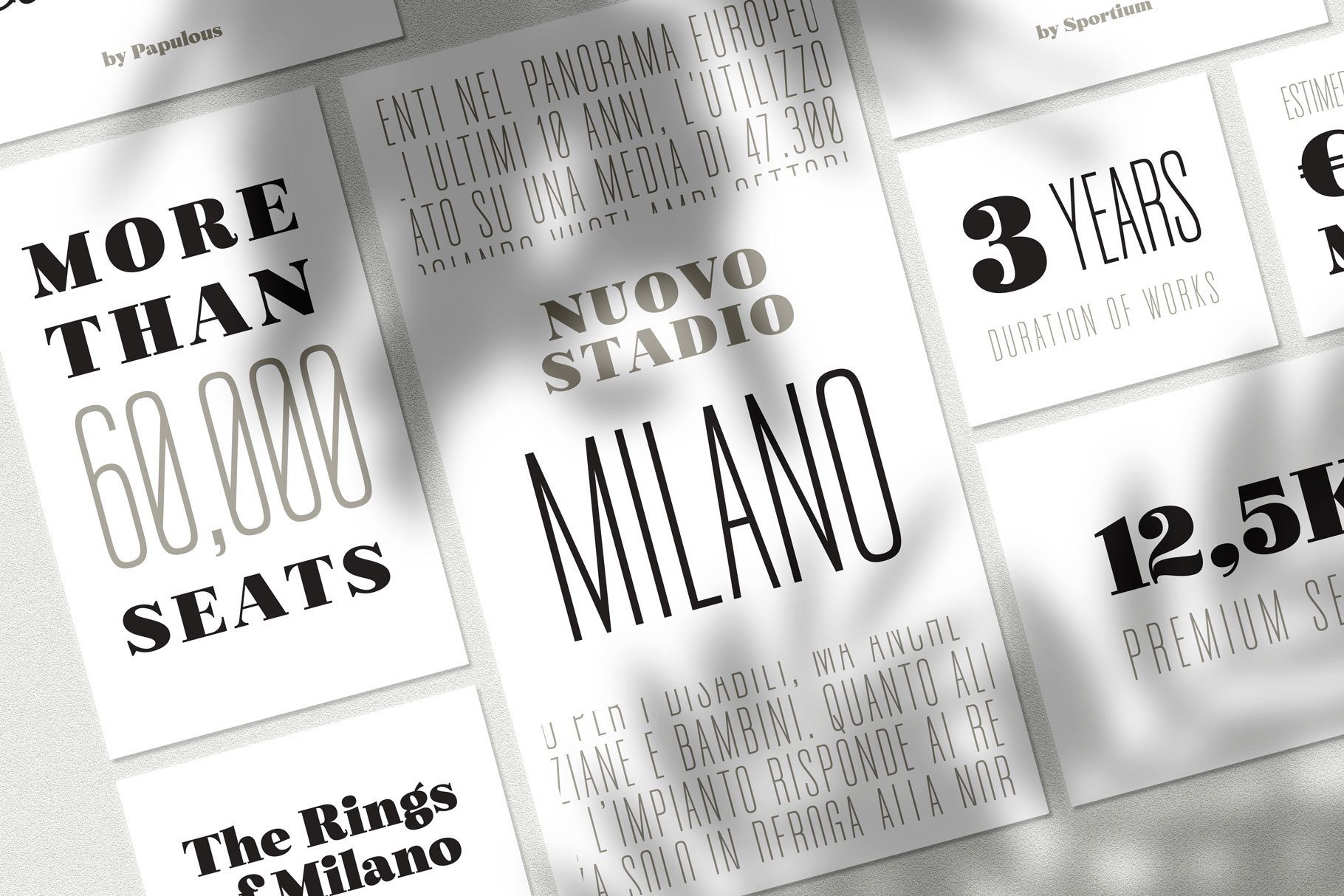 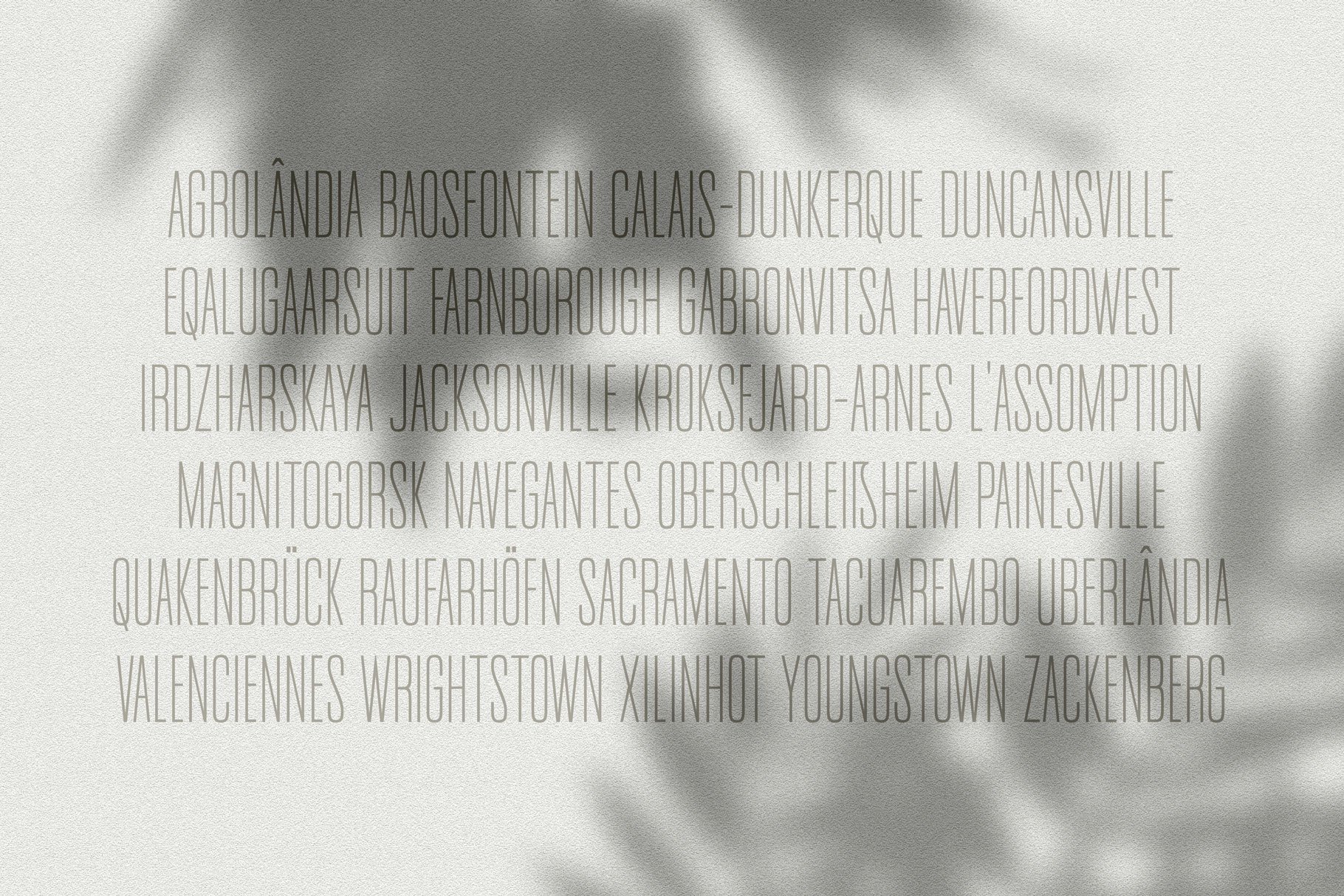 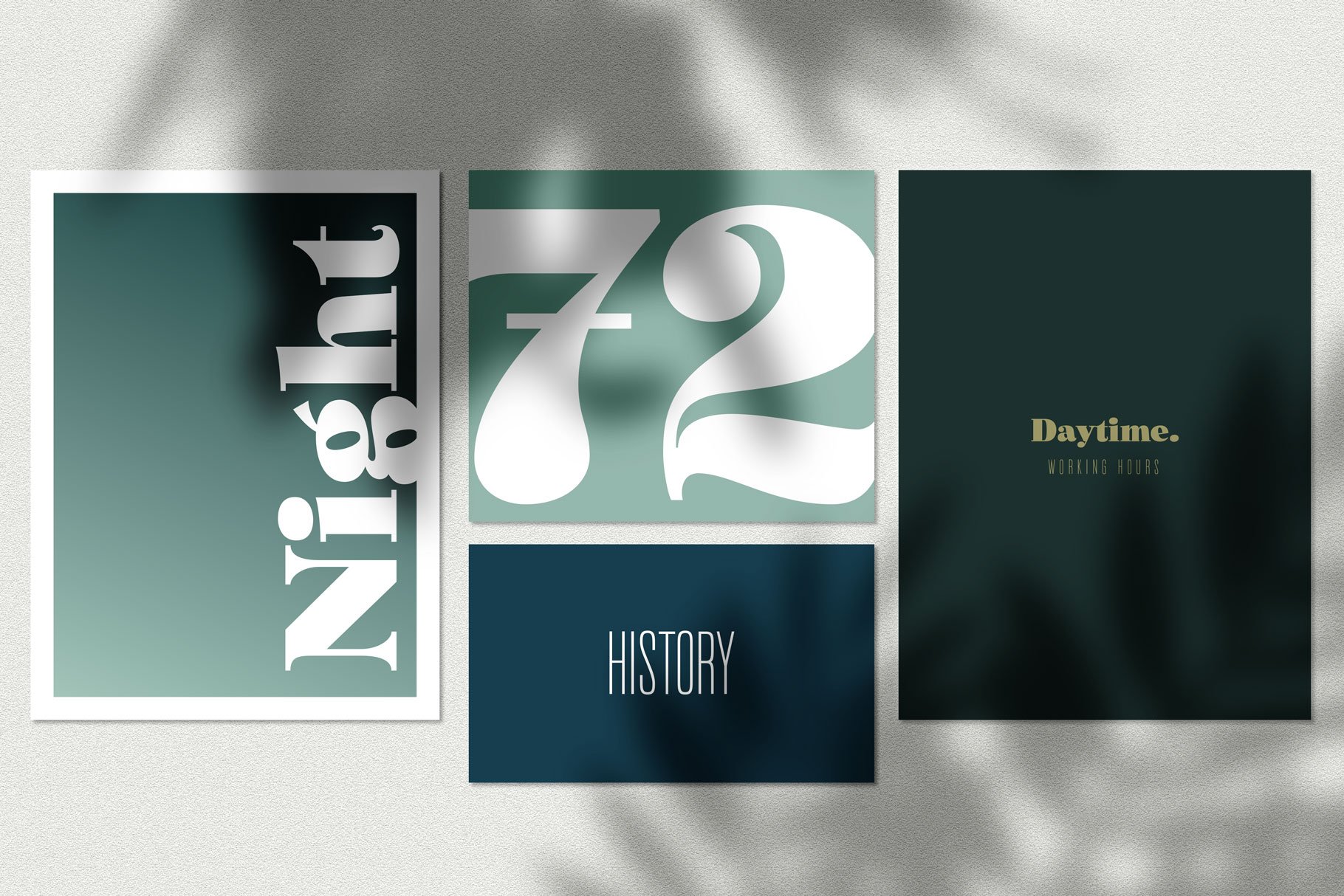 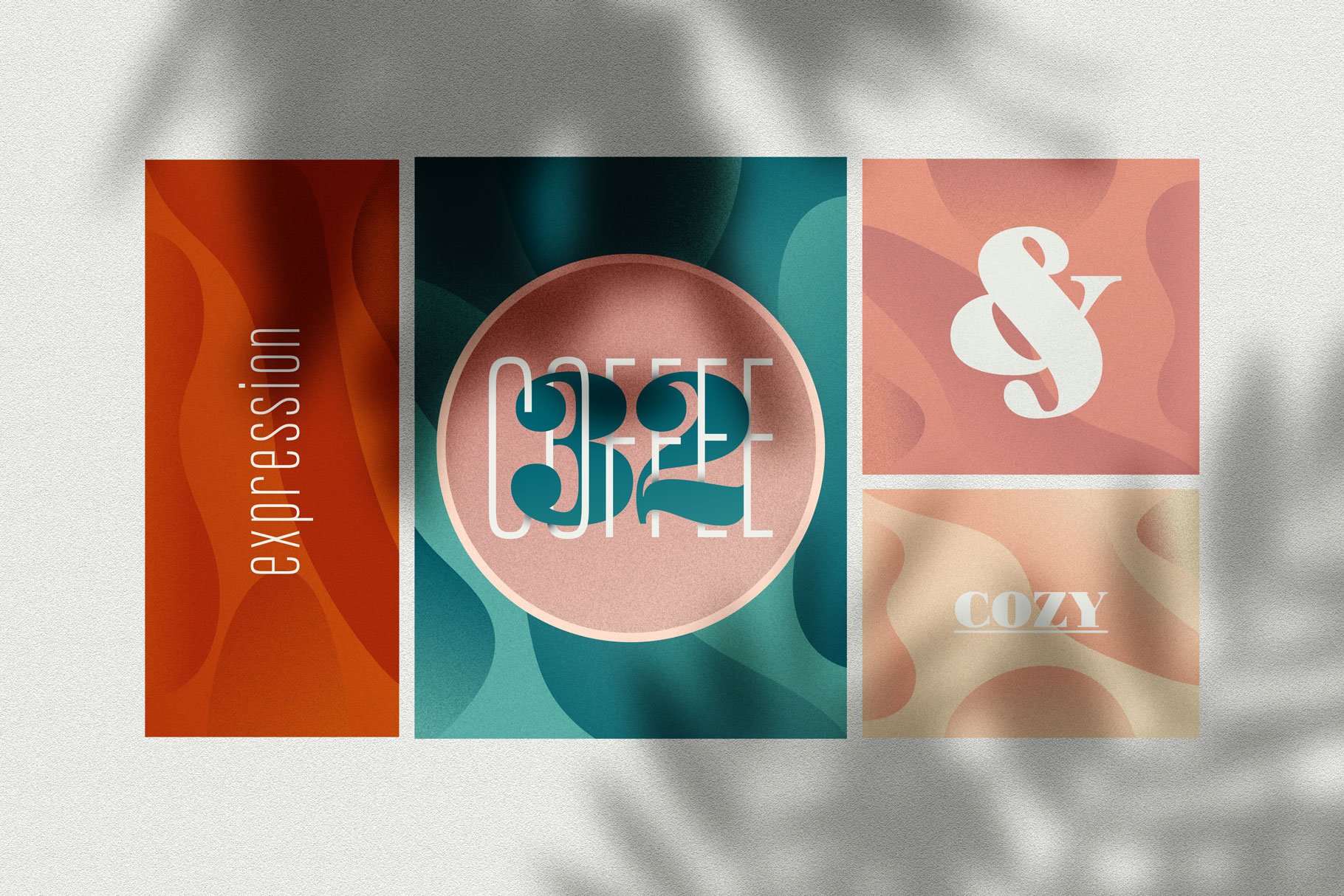 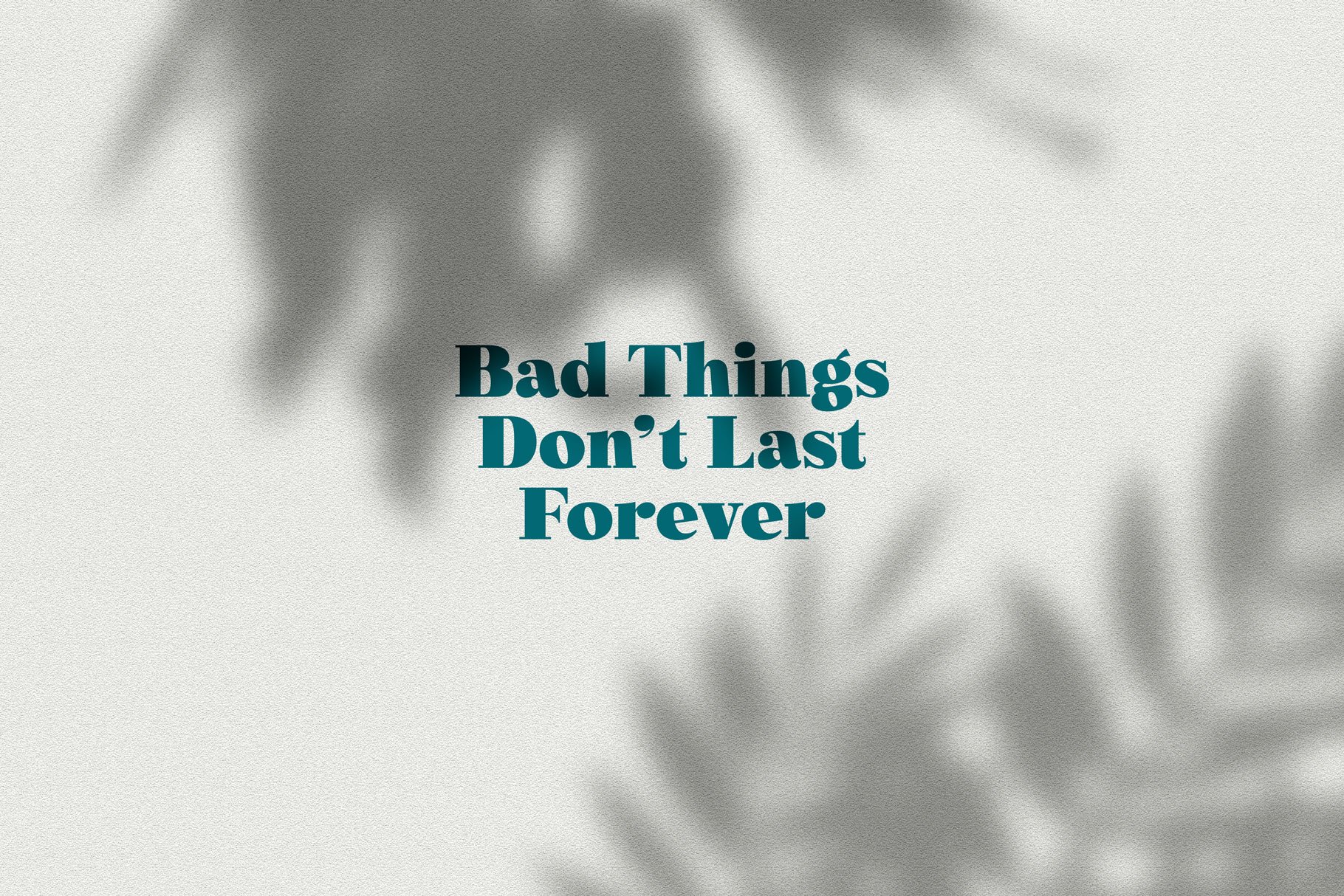 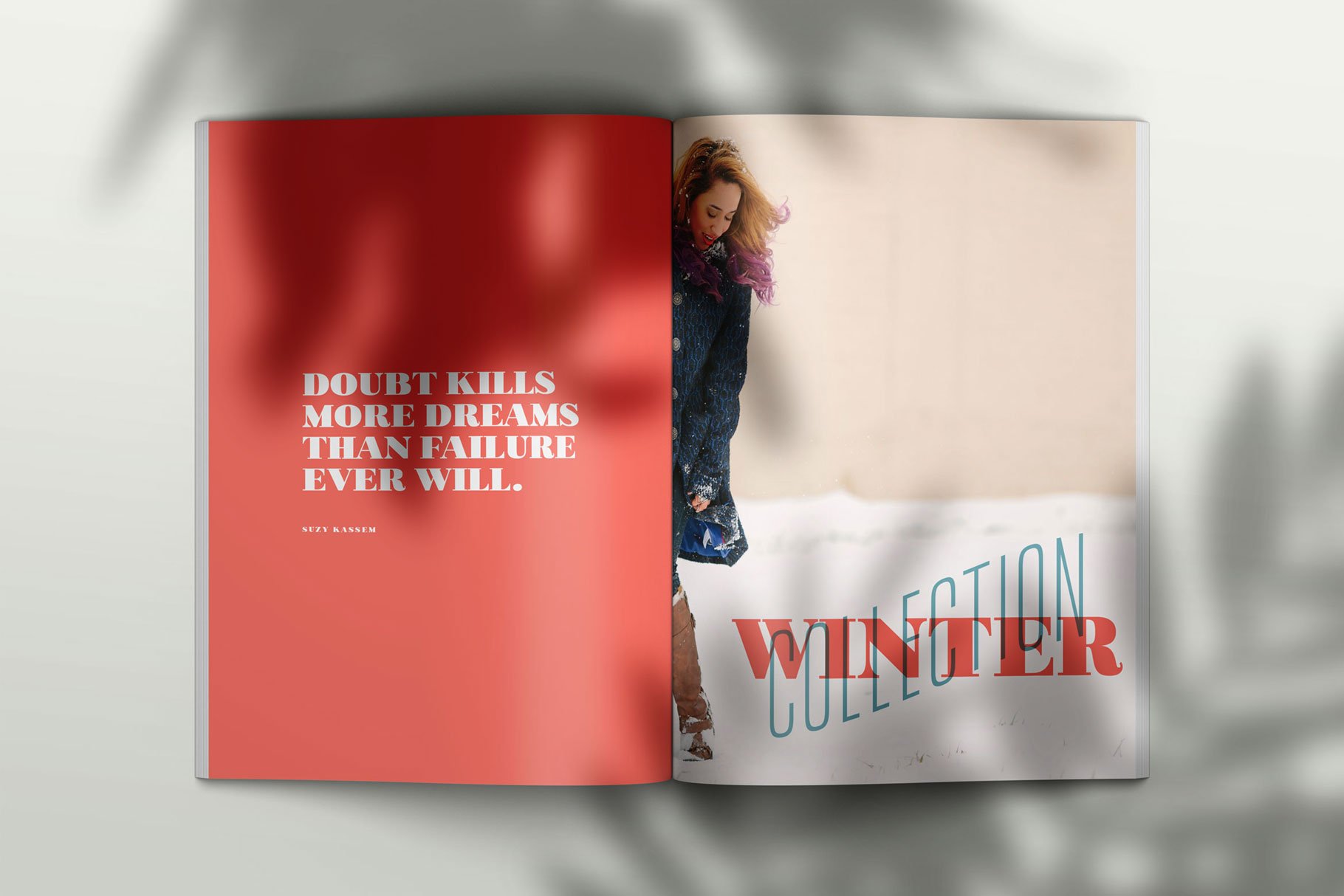 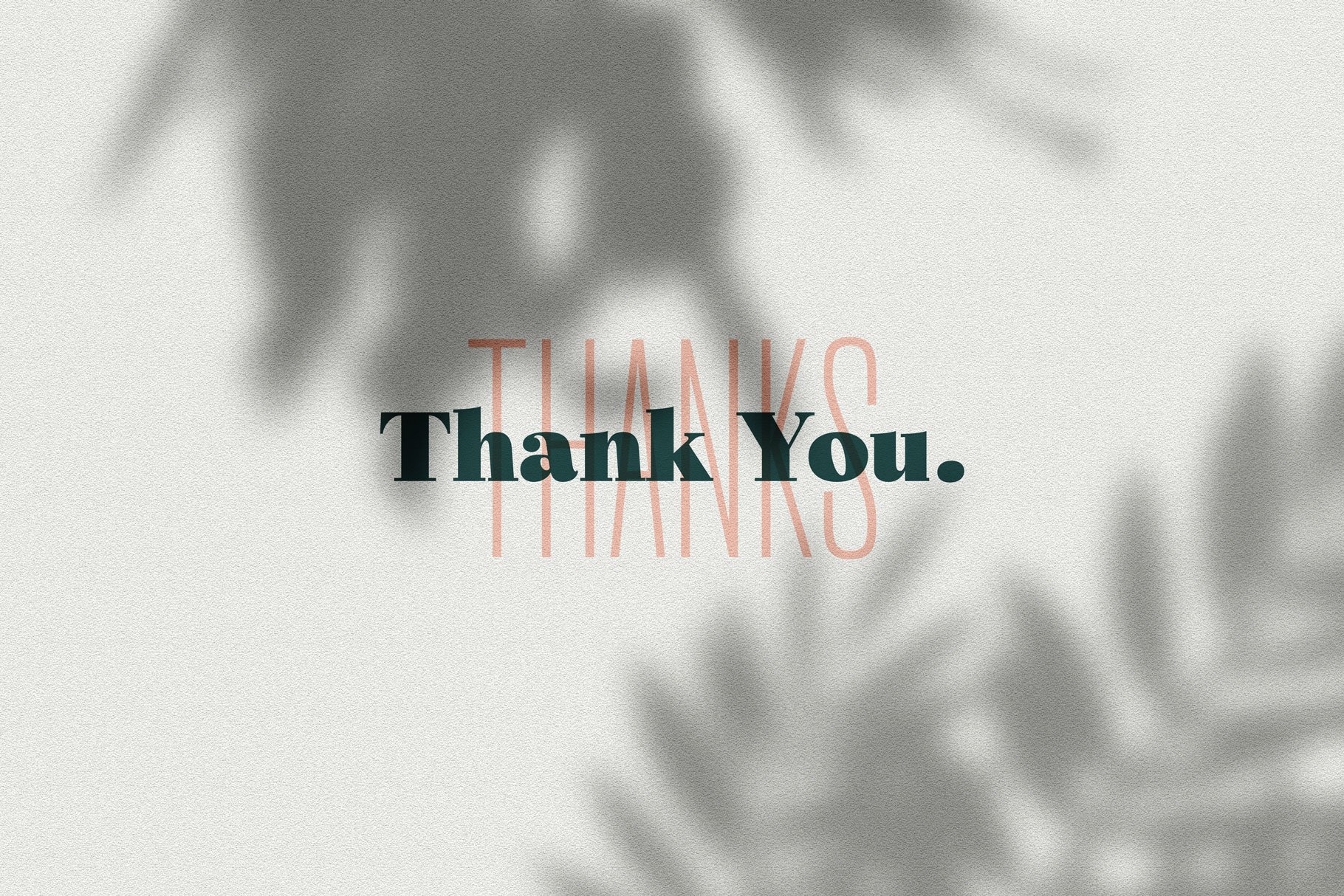 Be the first to comment on “Norfolk Font Pair” Cancel reply