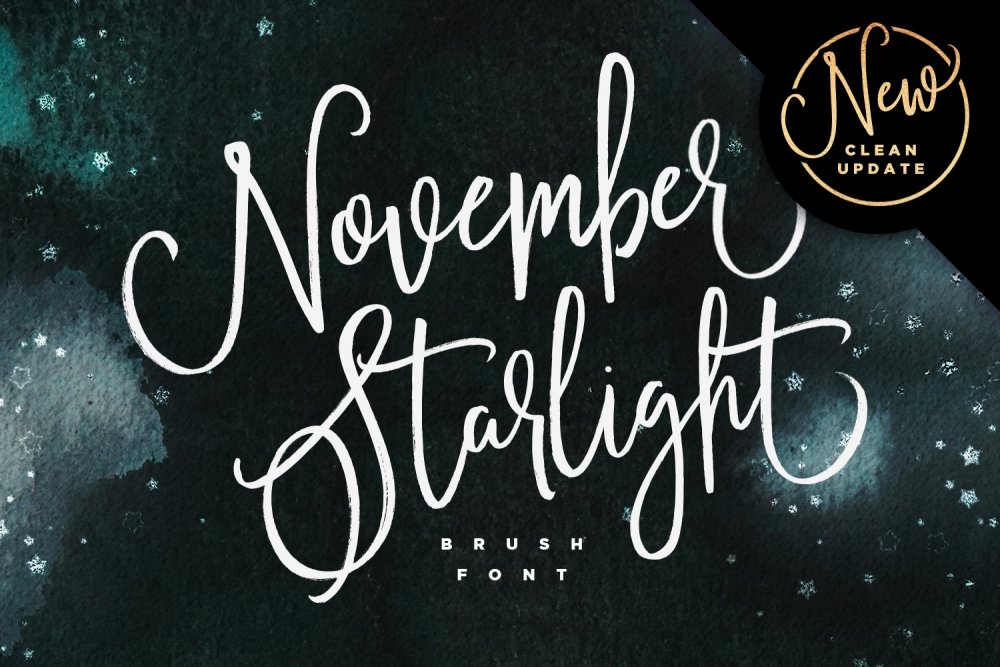 November Starlight is a lovingly hand-painted script font, fantastically elegant & eccentric with a sprinkle of carefree fun. November Starlight doesn’t play by the rules – with extra bouncy characters, long vertical brush strokes and authentic hand-painted edges, it’s bound to make a bold statement on anything from greeting cards and invitations, to personalized logos and handwritten quotes. 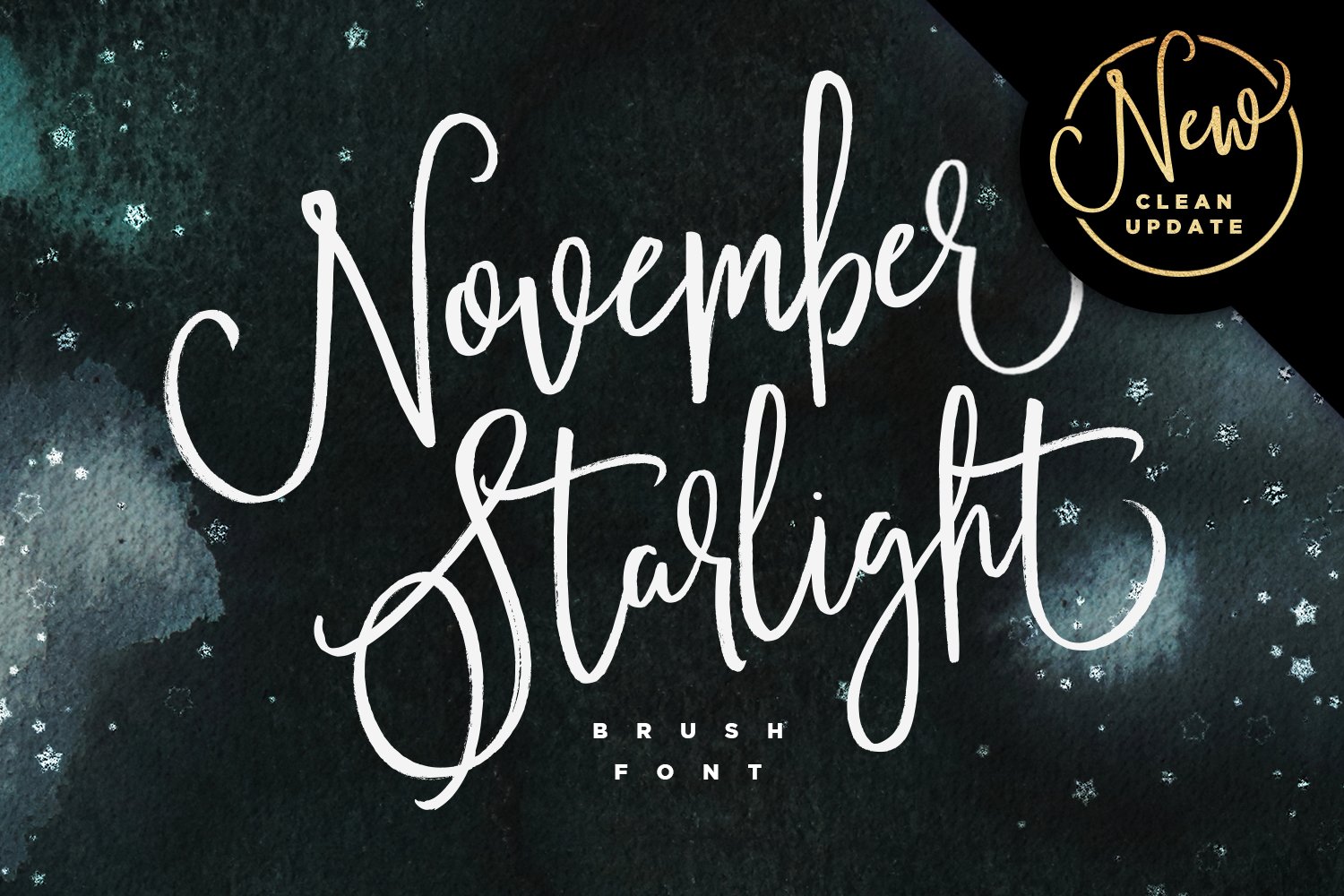 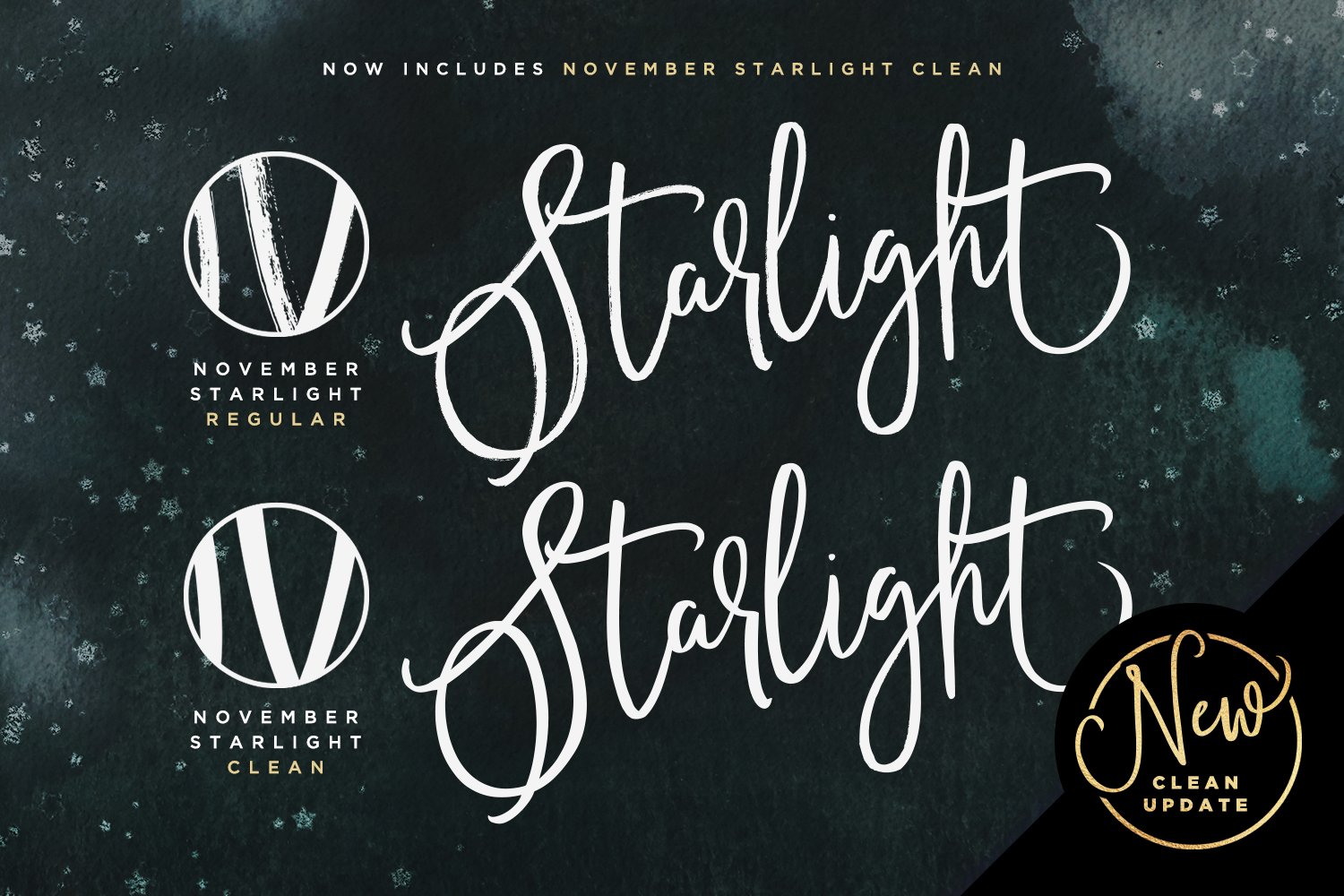 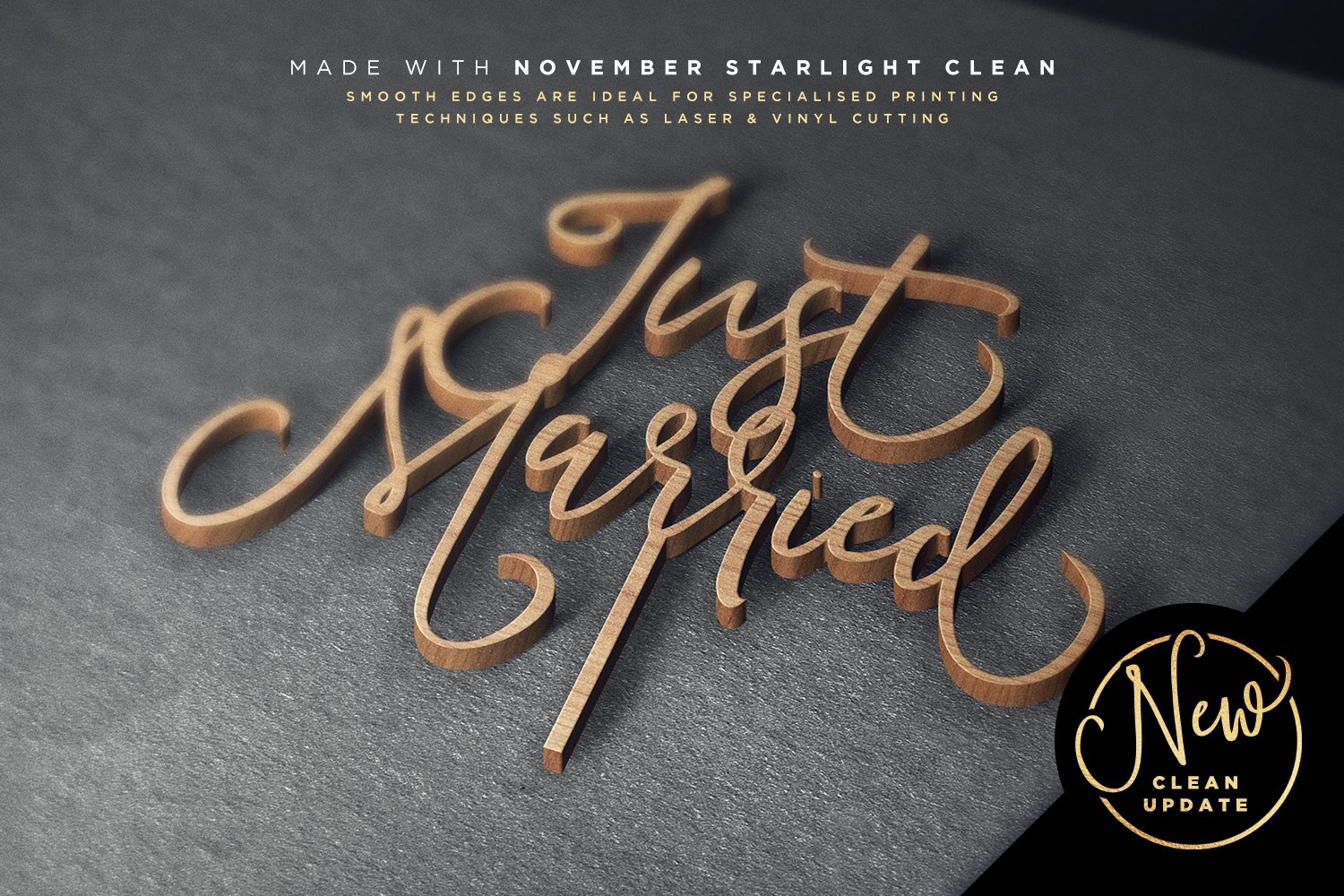 Be the first to comment on “November Starlight Font” Cancel reply