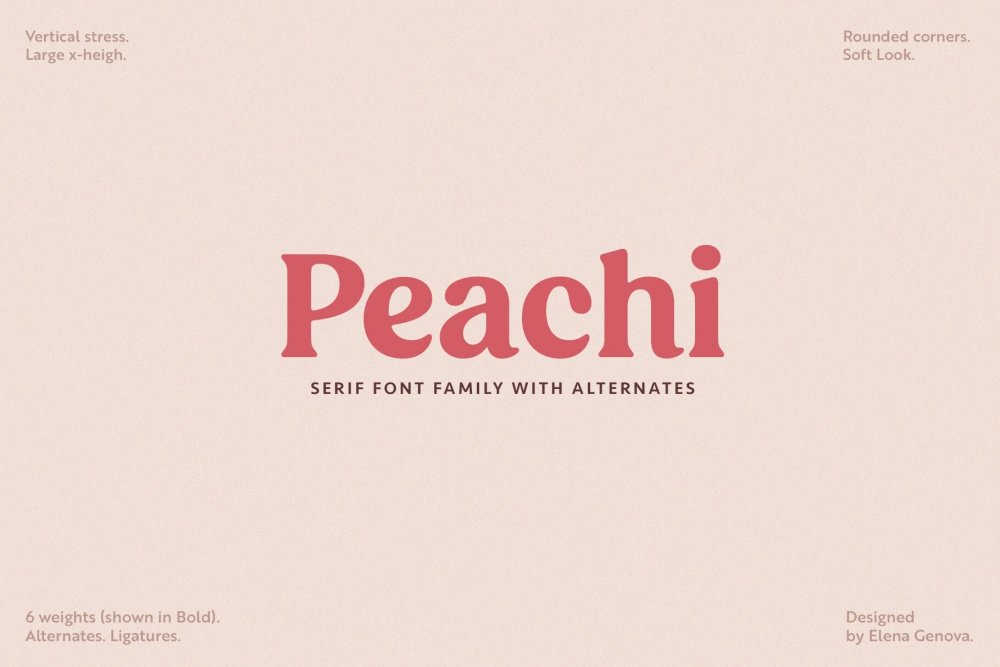 Peachi is a serif typeface loosely based on Morris Fuller Benton’s Souvenir forms and some other serif fonts designed in the early 1900s. 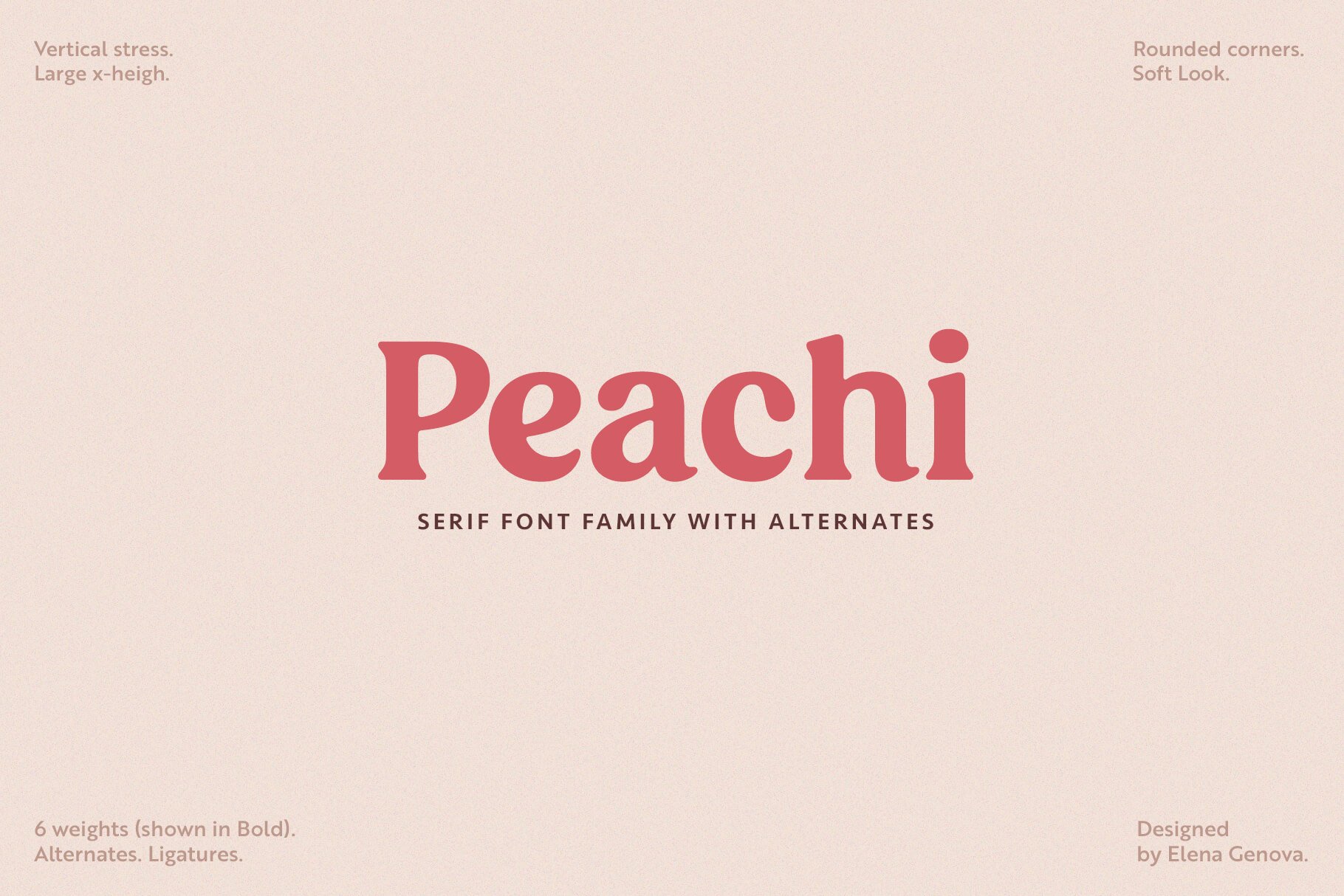 Peachi typeface has a soft look – round corners, slightly curved legs of capital K, R, V and W; and lowercase k, v, w and y. Rather heavy ball terminals and a very large x-heigh make Peachi a perfect choice for designing titles, book covers, for branding, quotes design – basically any design that needs to make an impact and to be remembered.

Peachi font family is released in 6 weights from Thin to Black and has stylistic alternates that make it even more versatile. While the default style follows Souvenir’s trend, the alternative style looks more modern. It’s totally up to you which style to choose for your design.

To access all alternates and ligatures you’ll an OpenType aware application such as Adobe Suite or MSWord. 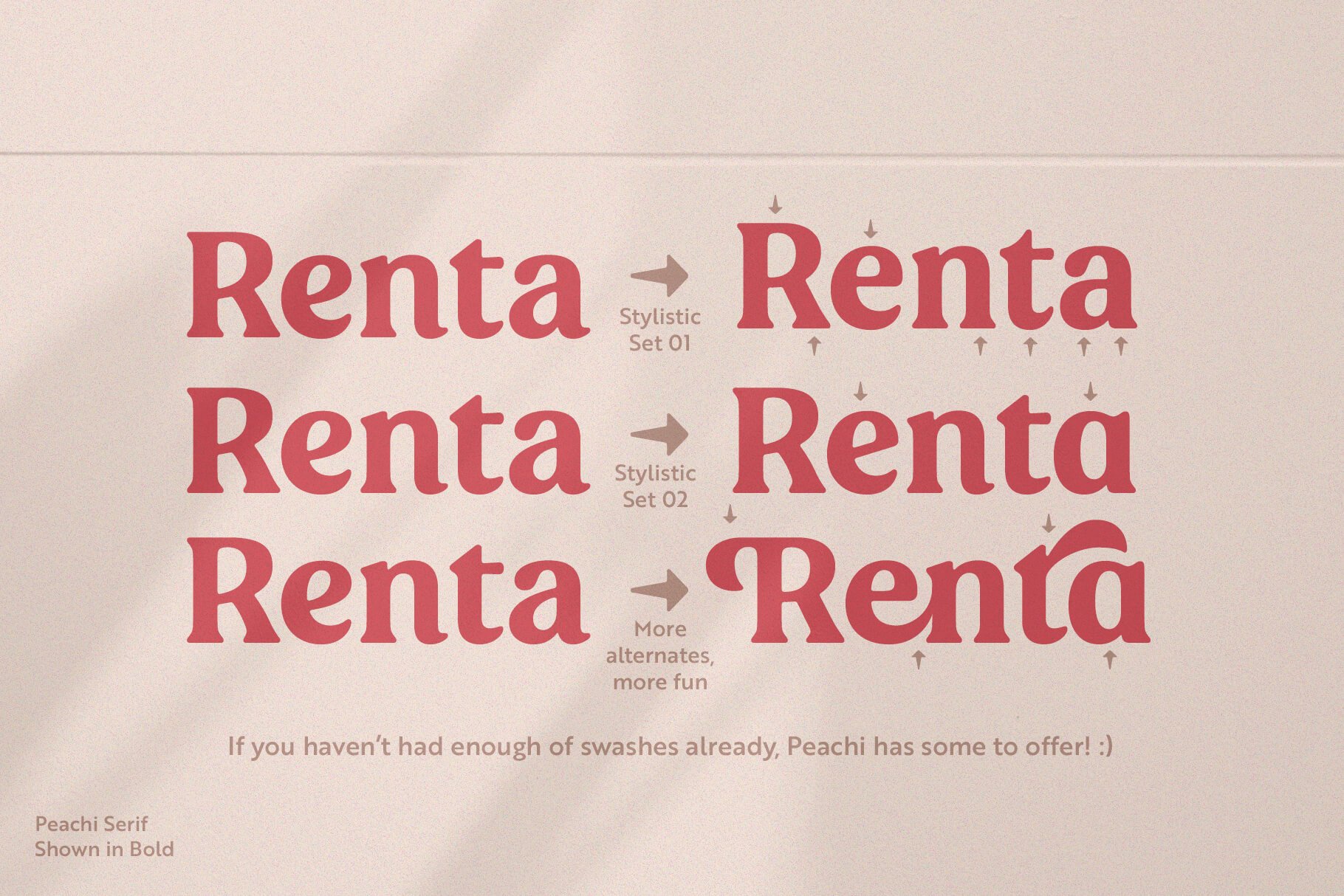 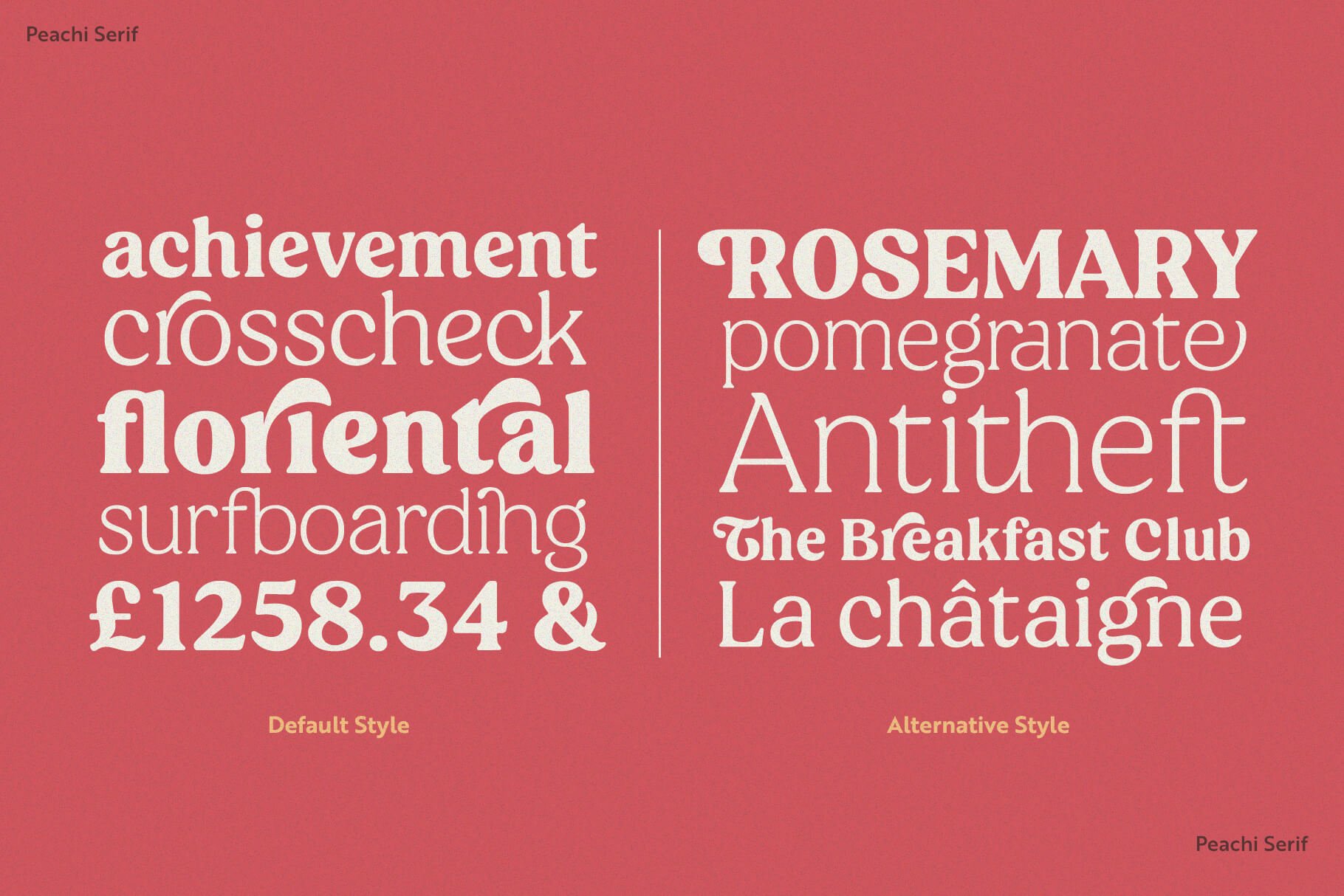 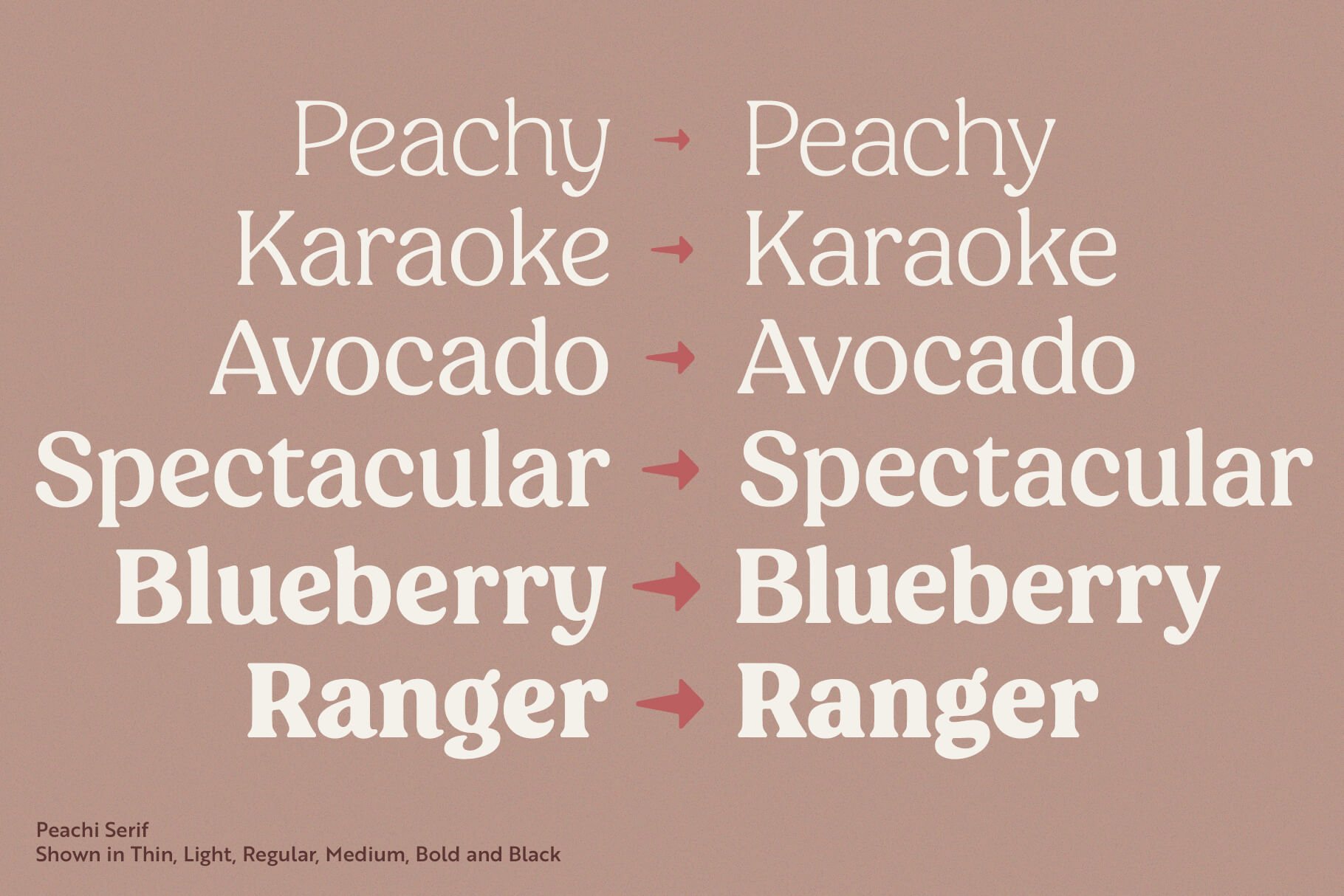 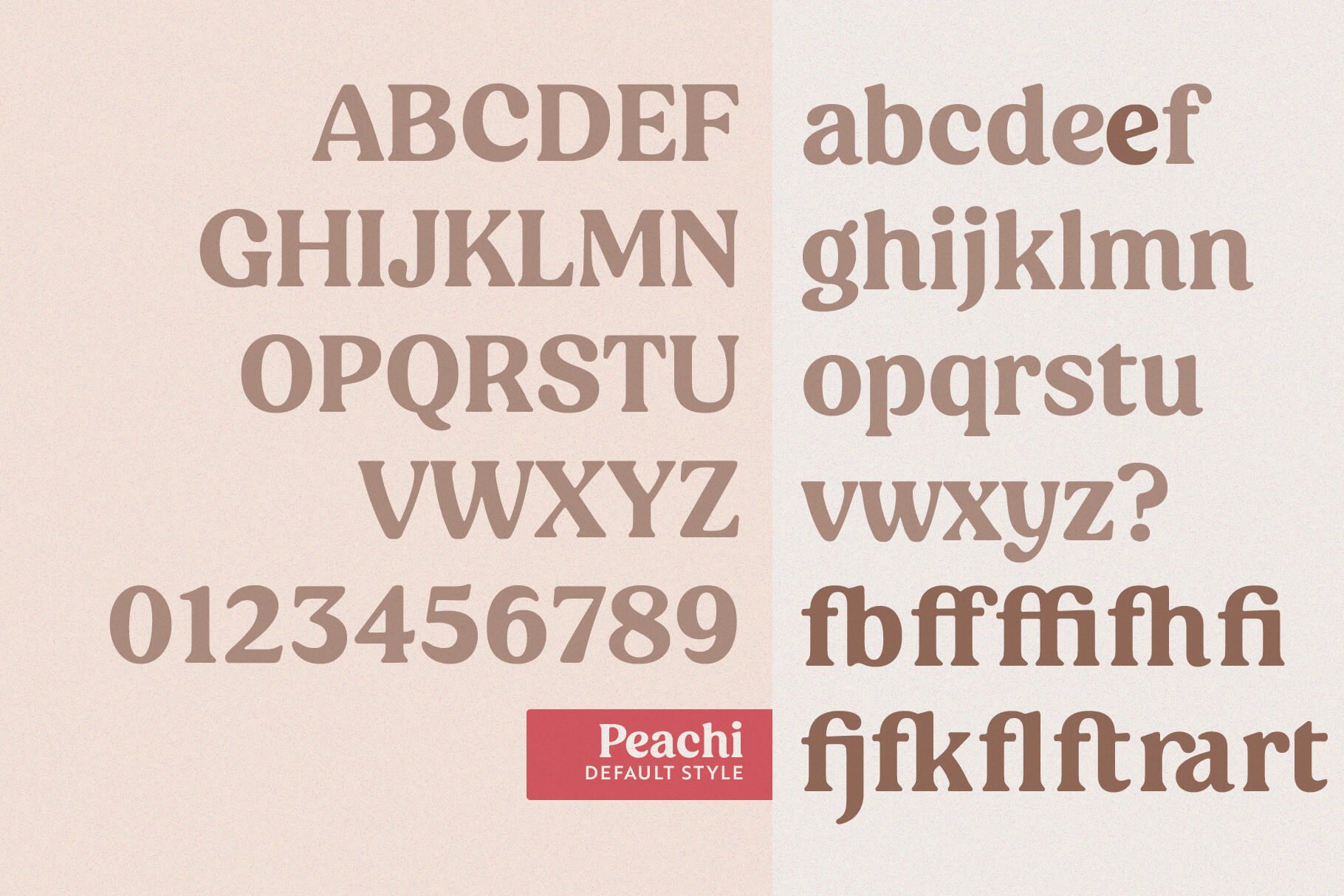 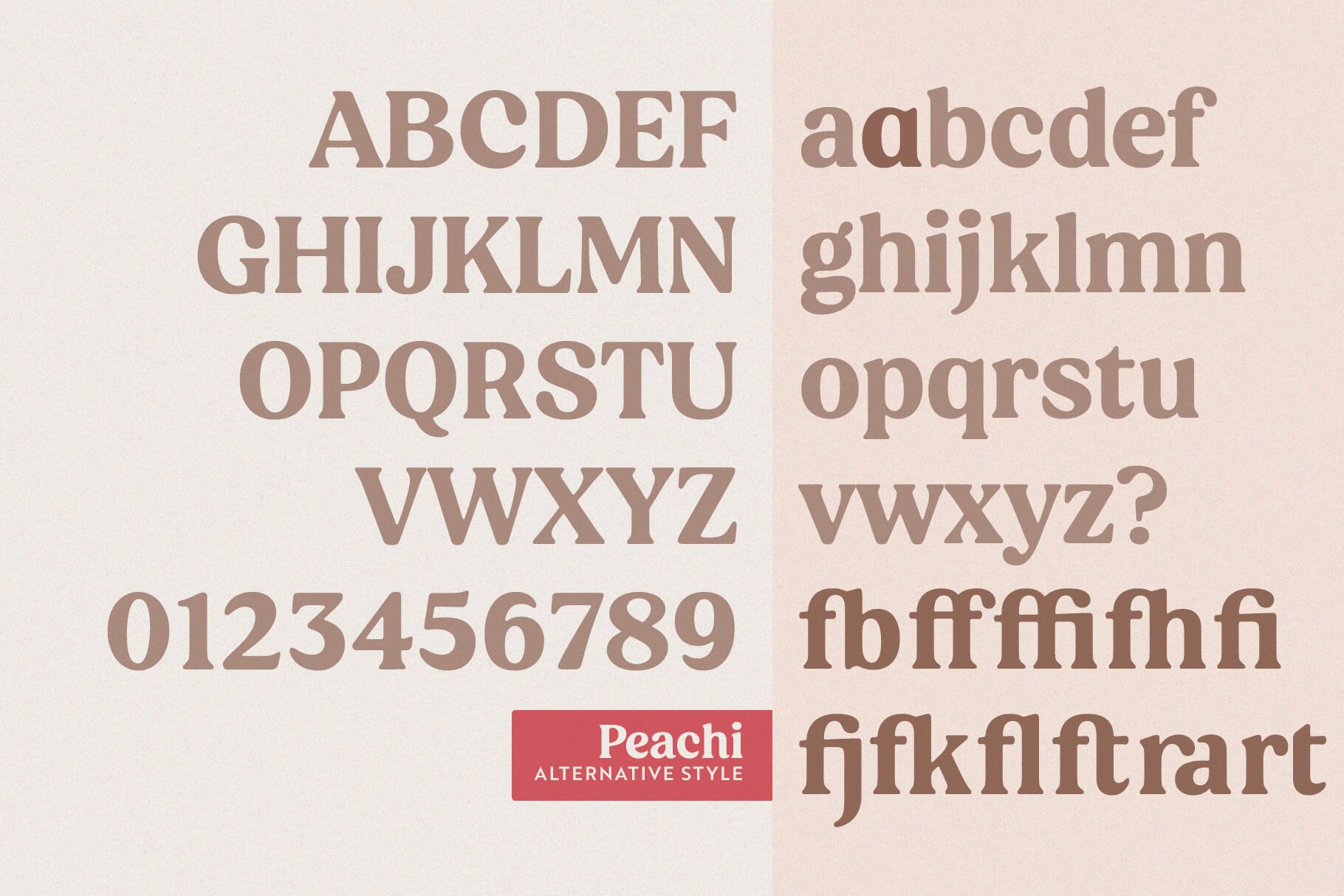 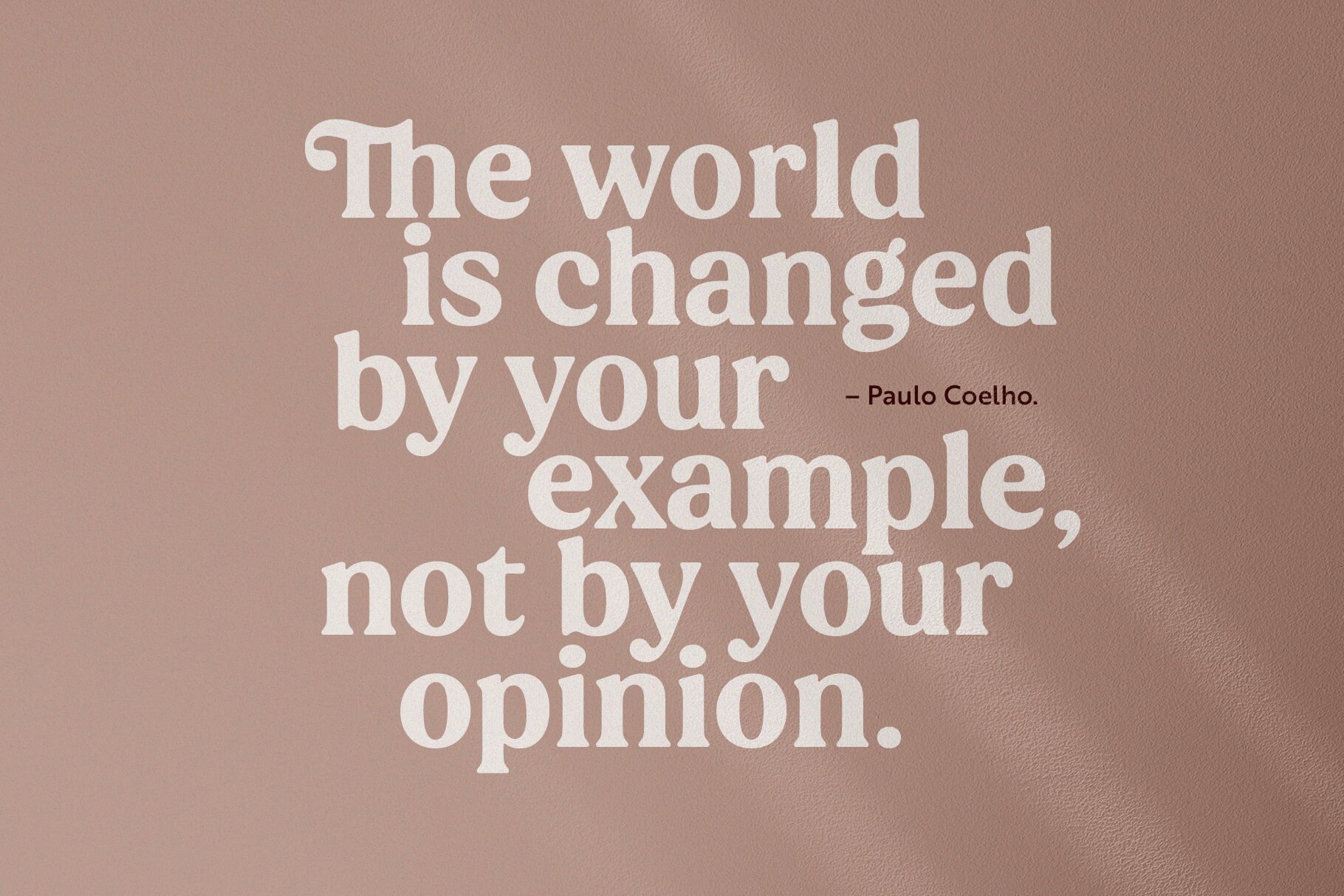 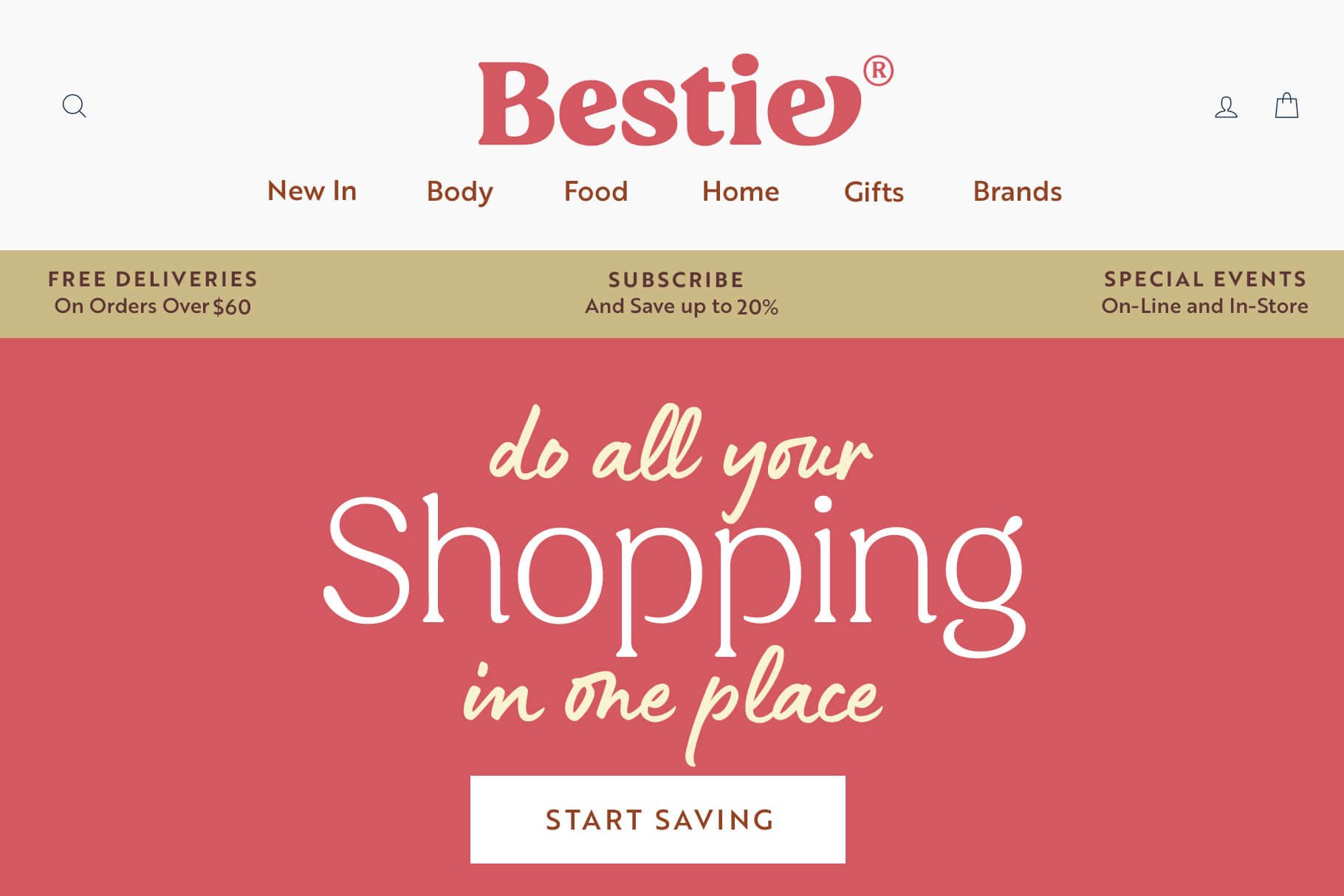 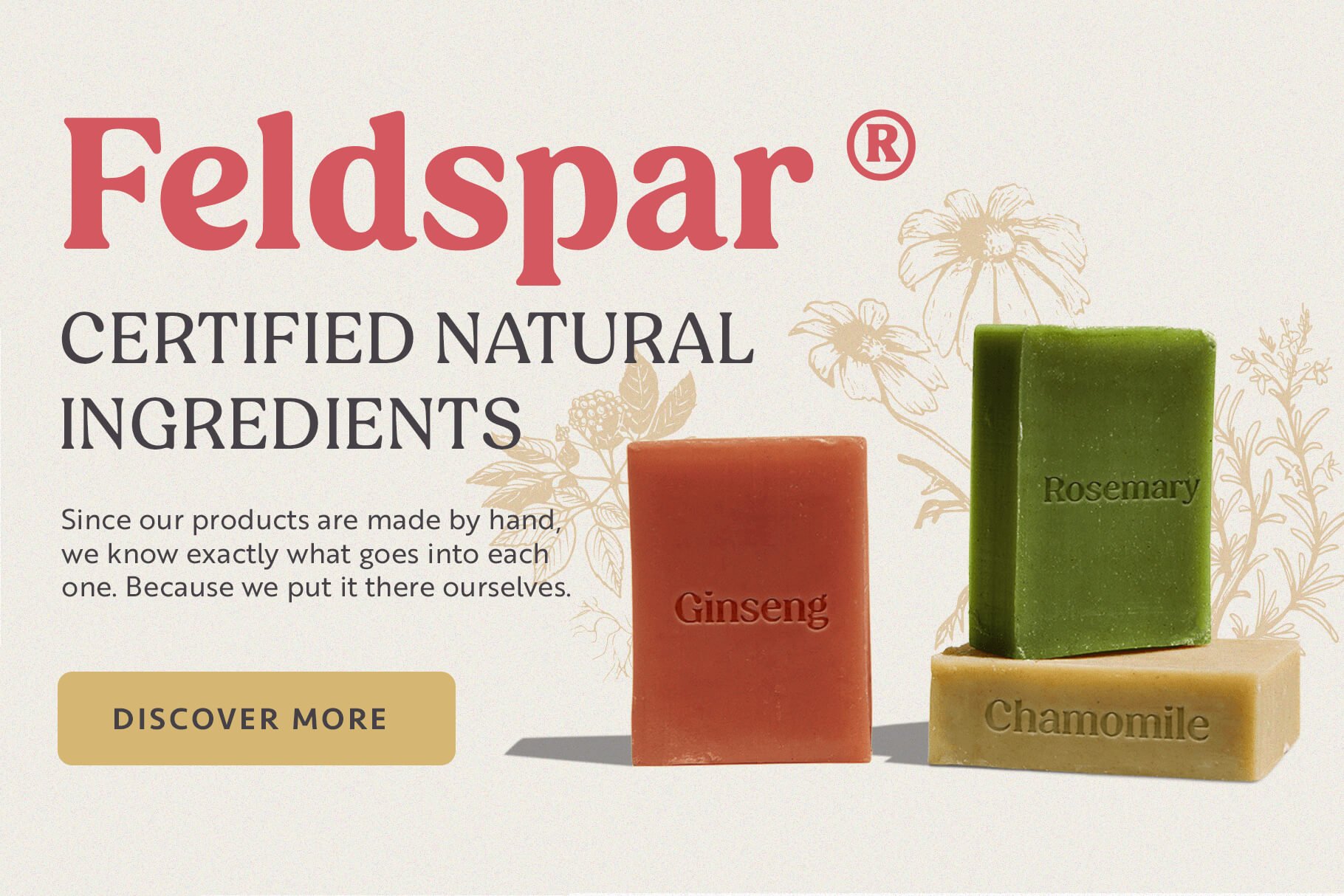 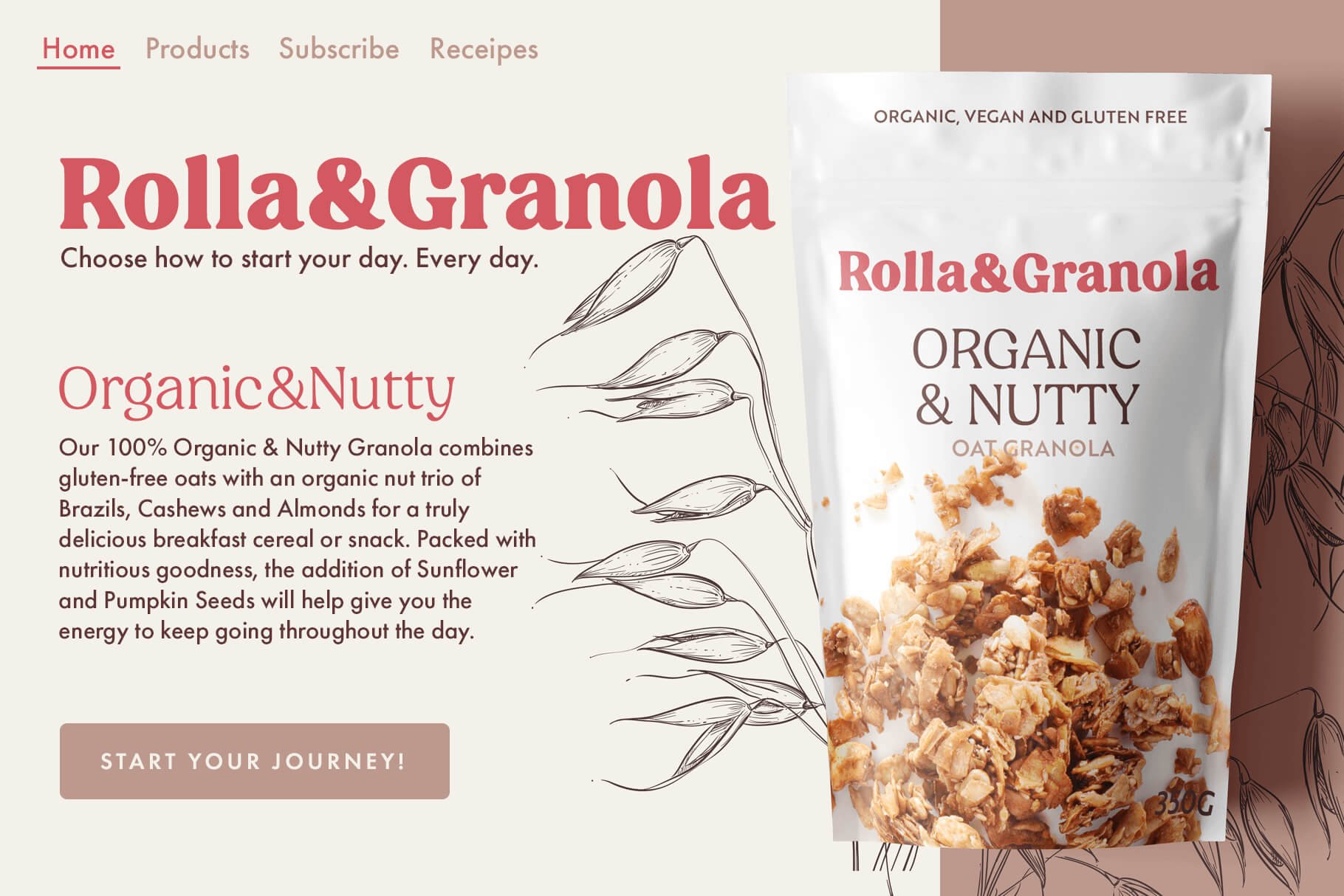 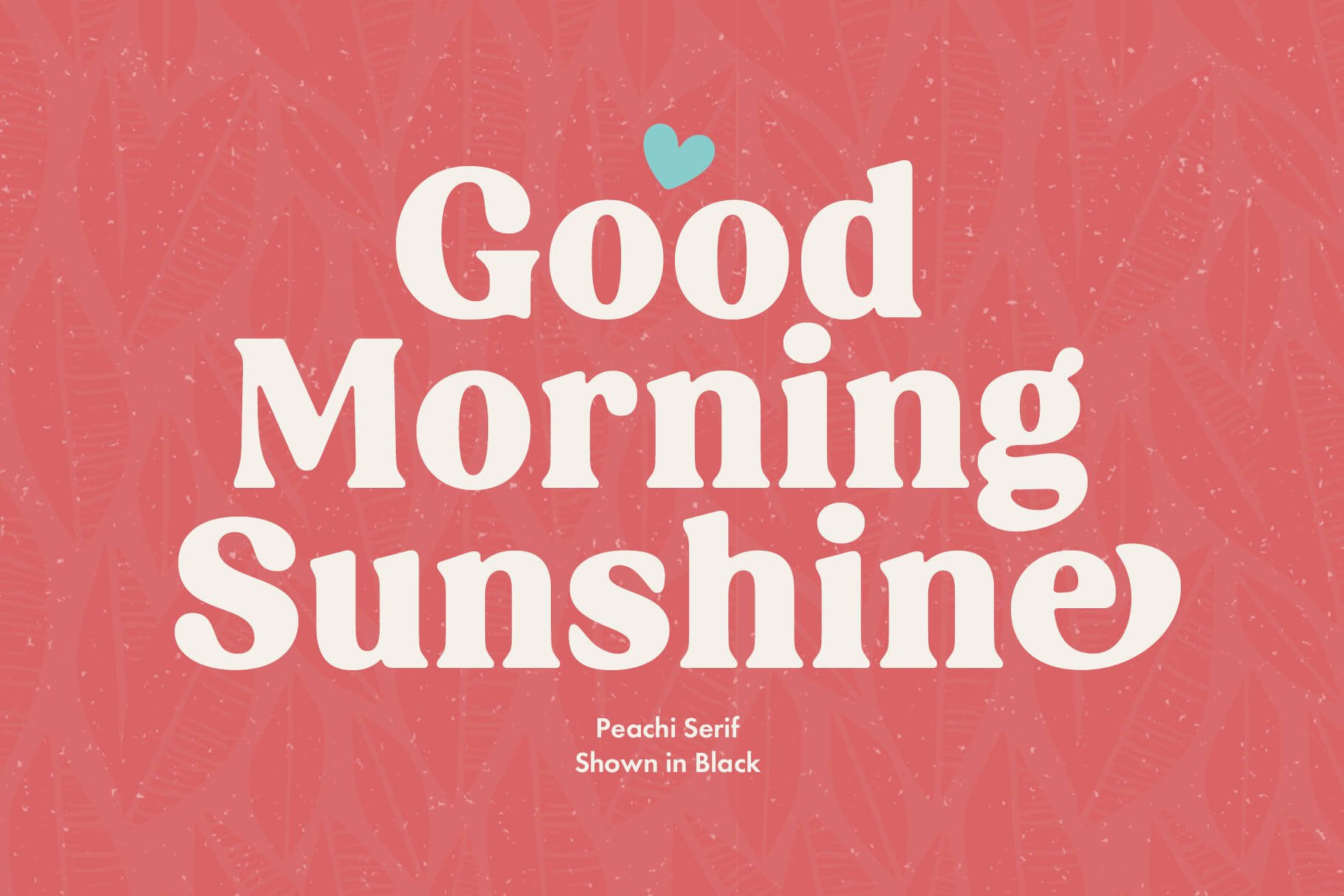 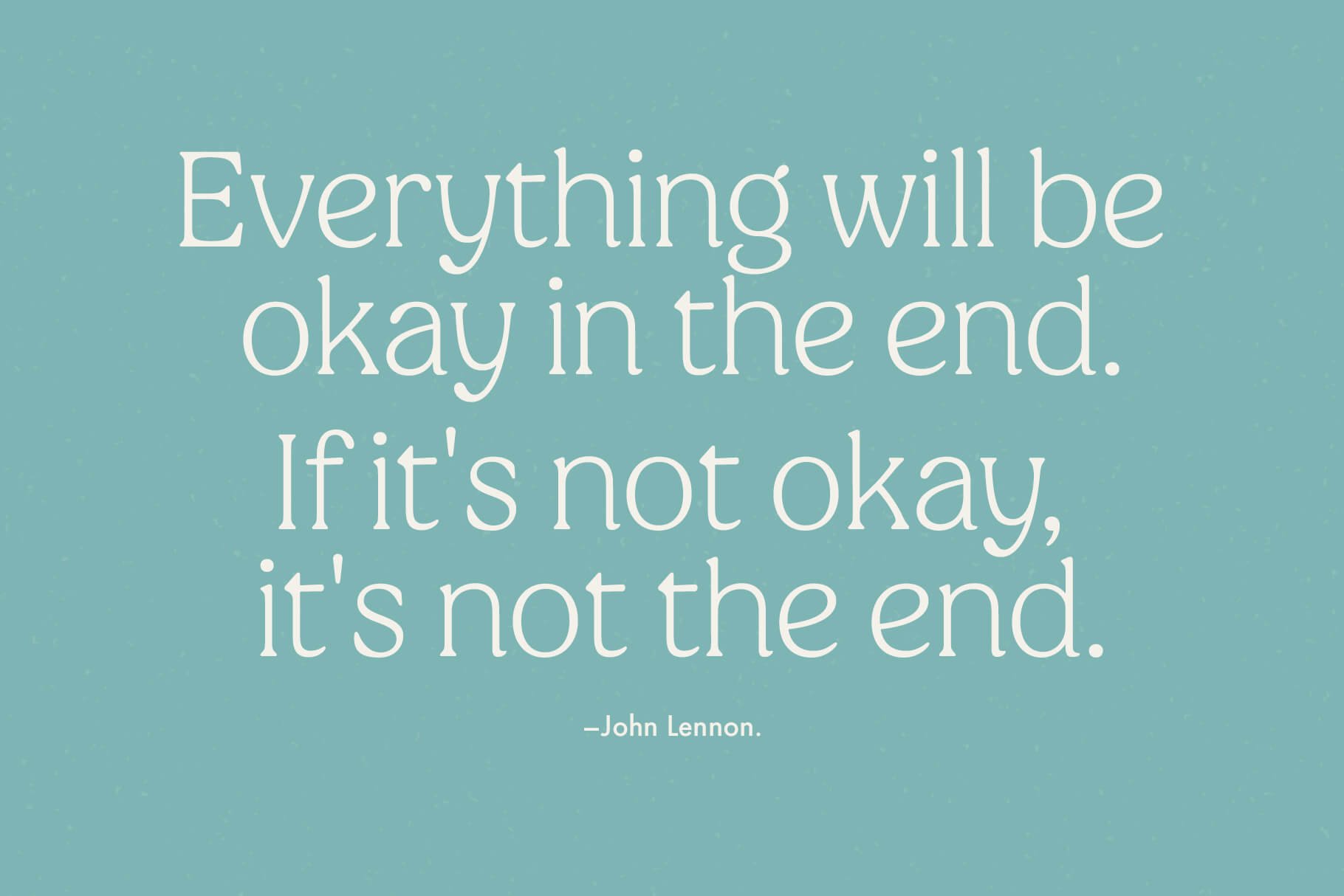 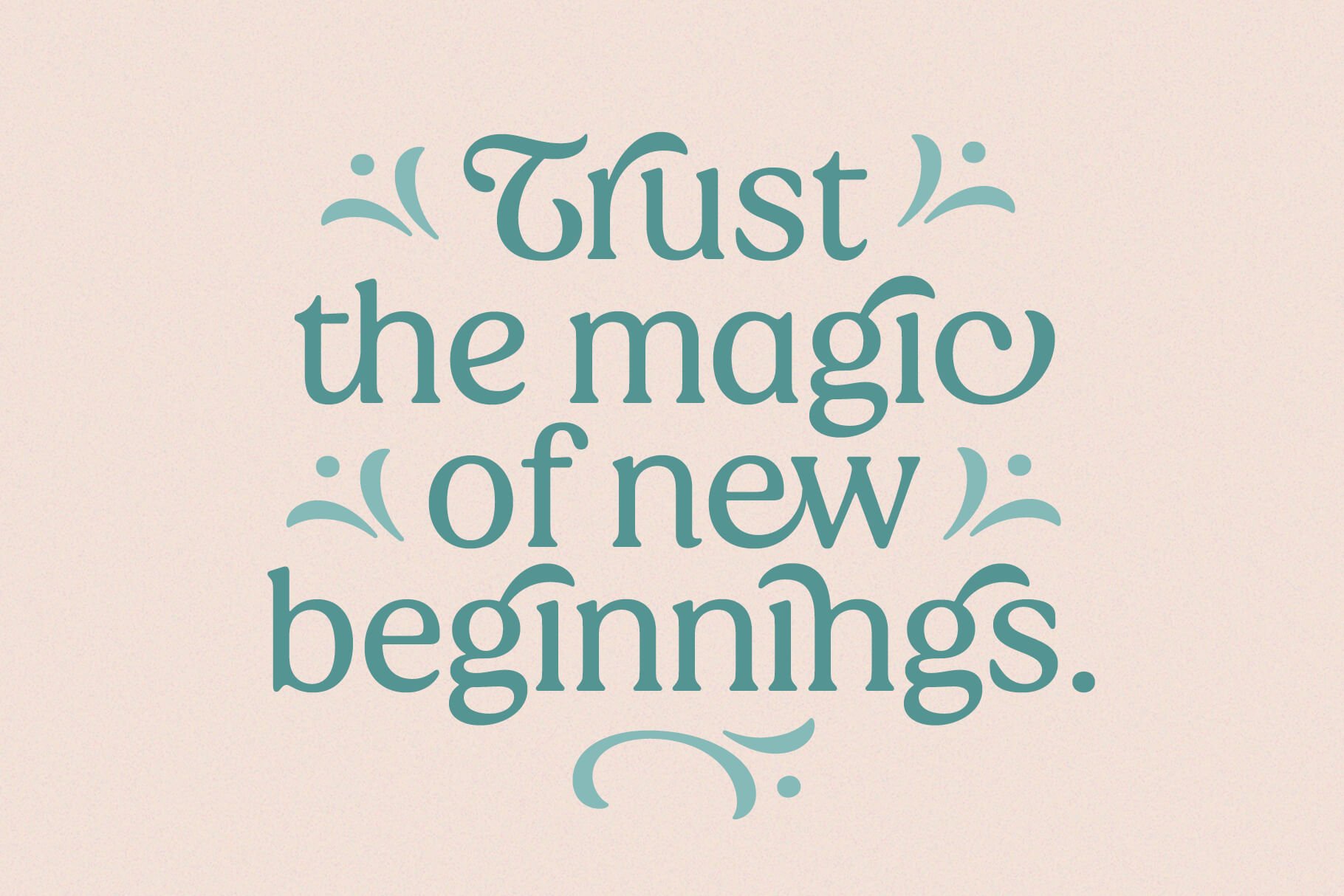 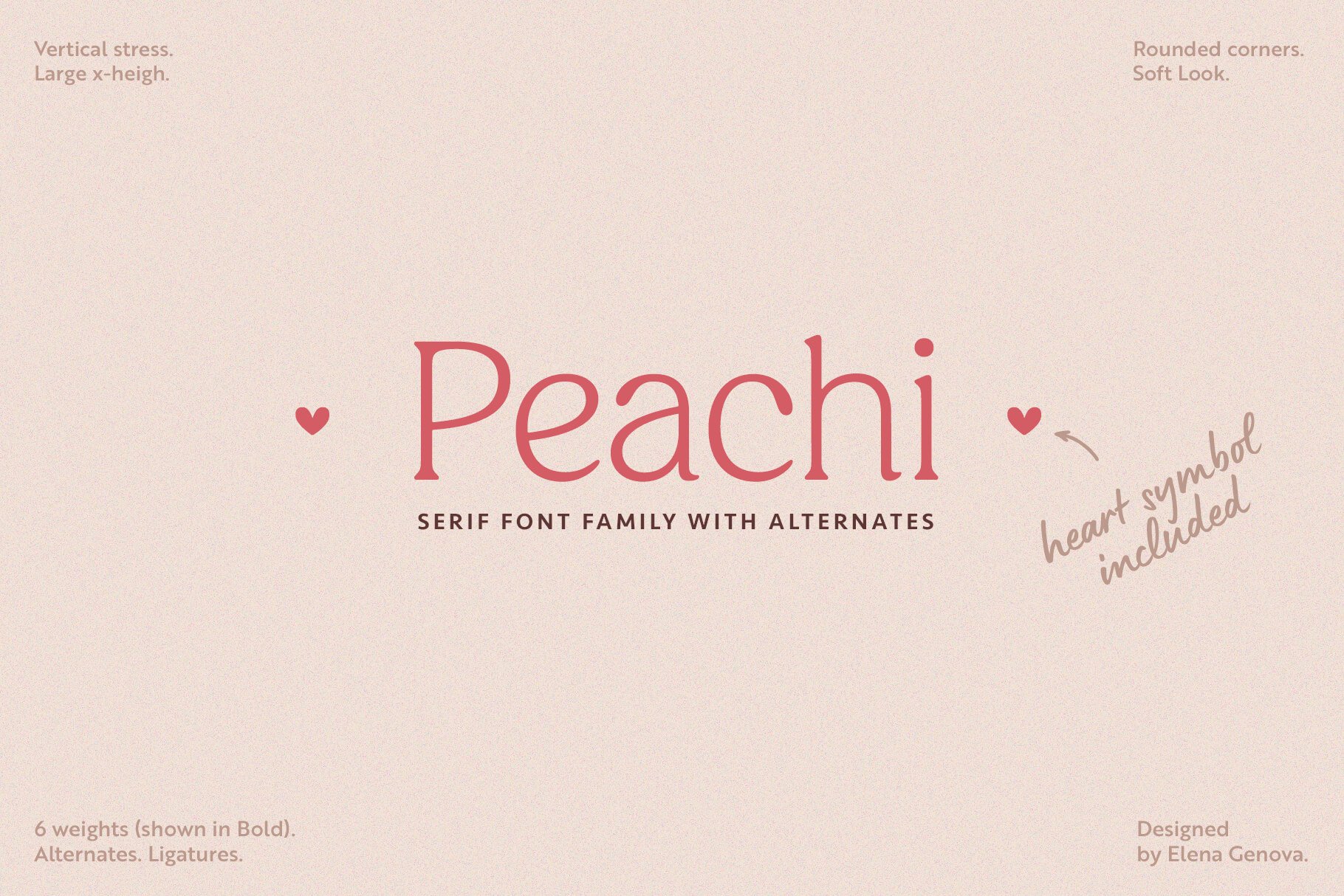 Be the first to comment on “Peachi” Cancel reply