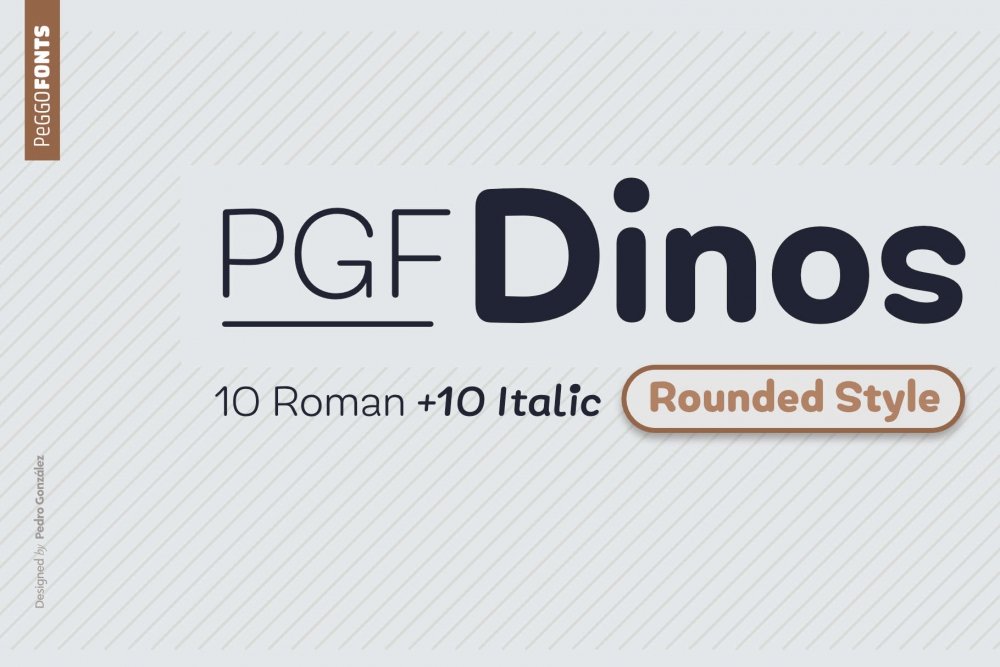 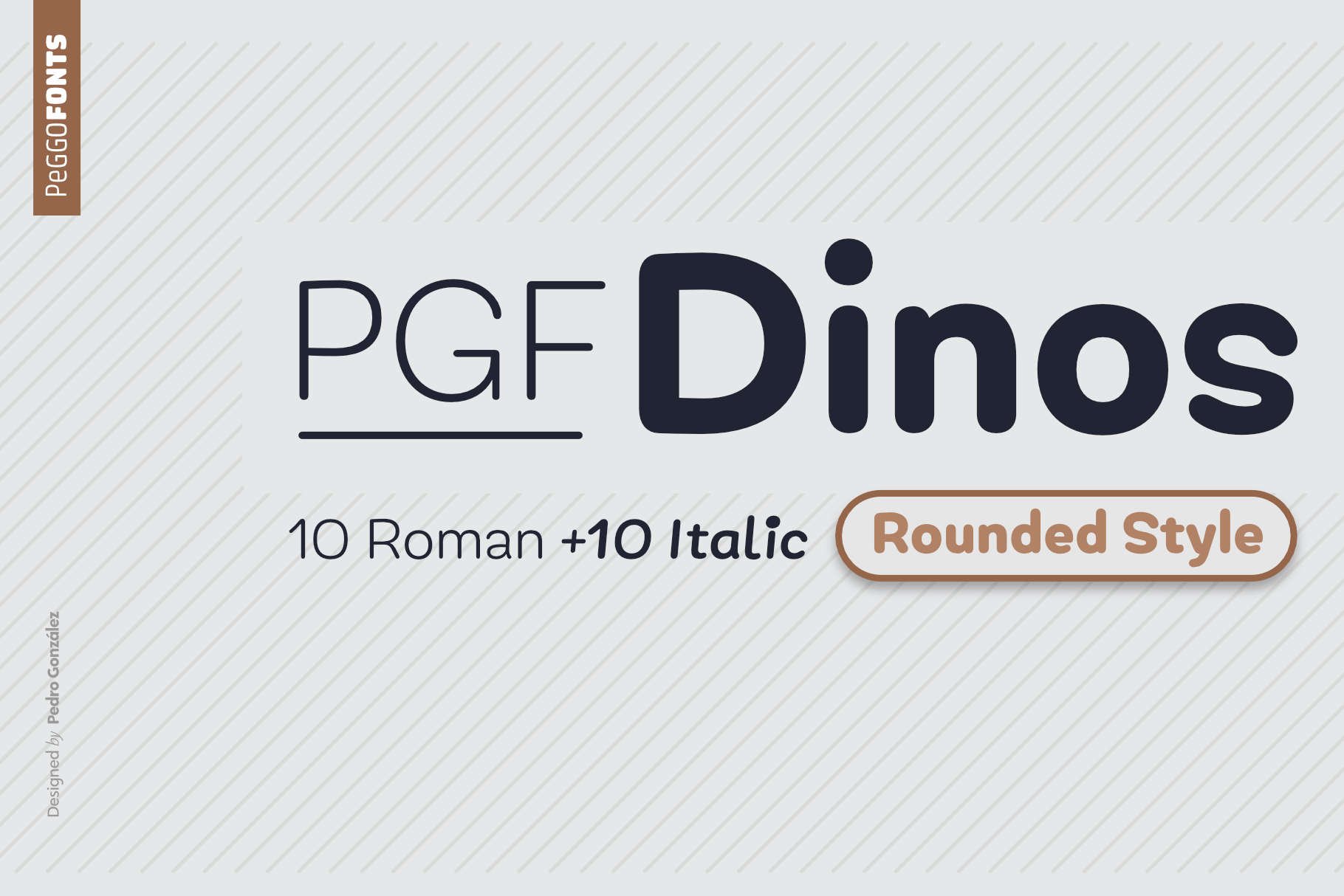 “PGF Dinos” is a low contrast round typeface that resembles handmade American ‘Sign Painting’ in such the upper portion of the characters is bigger than the lower one, what gives the font a more playful and friendly personality. Another remarkable feature is its hooked terminals in characters such as C, G or S, heightening the differences between similar characters.

“PGF Dinos” Family is composed of 10 different weights ranging from Hairline to Extra Black plus Italics and a full set of Dingbats.

Early version was originallly called as “Globa” and was developed under the supervision of the Latinotype Team.

All stylistic alternates are accessible via OpenType features or character map.

All in OpenType and TrueType format. 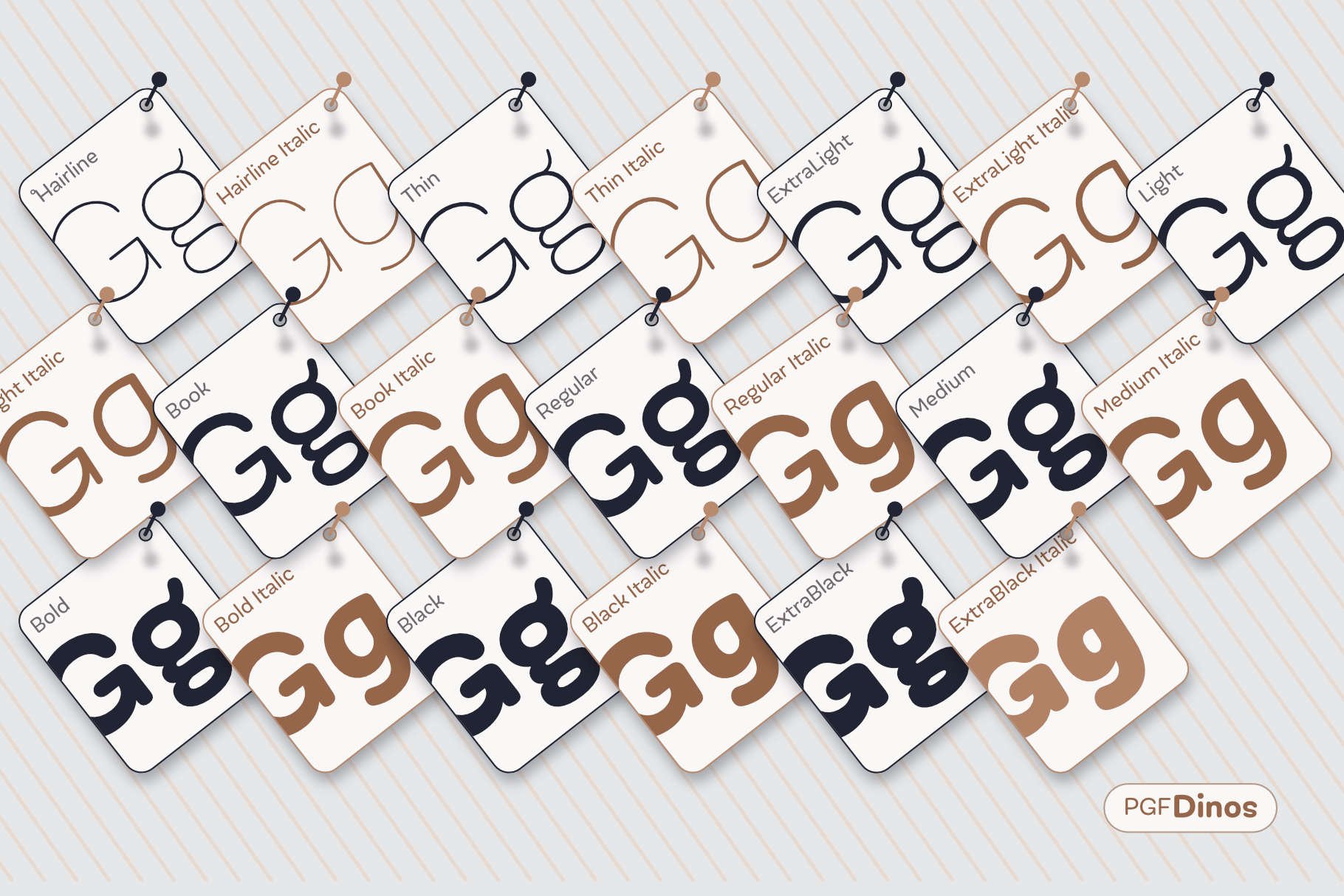 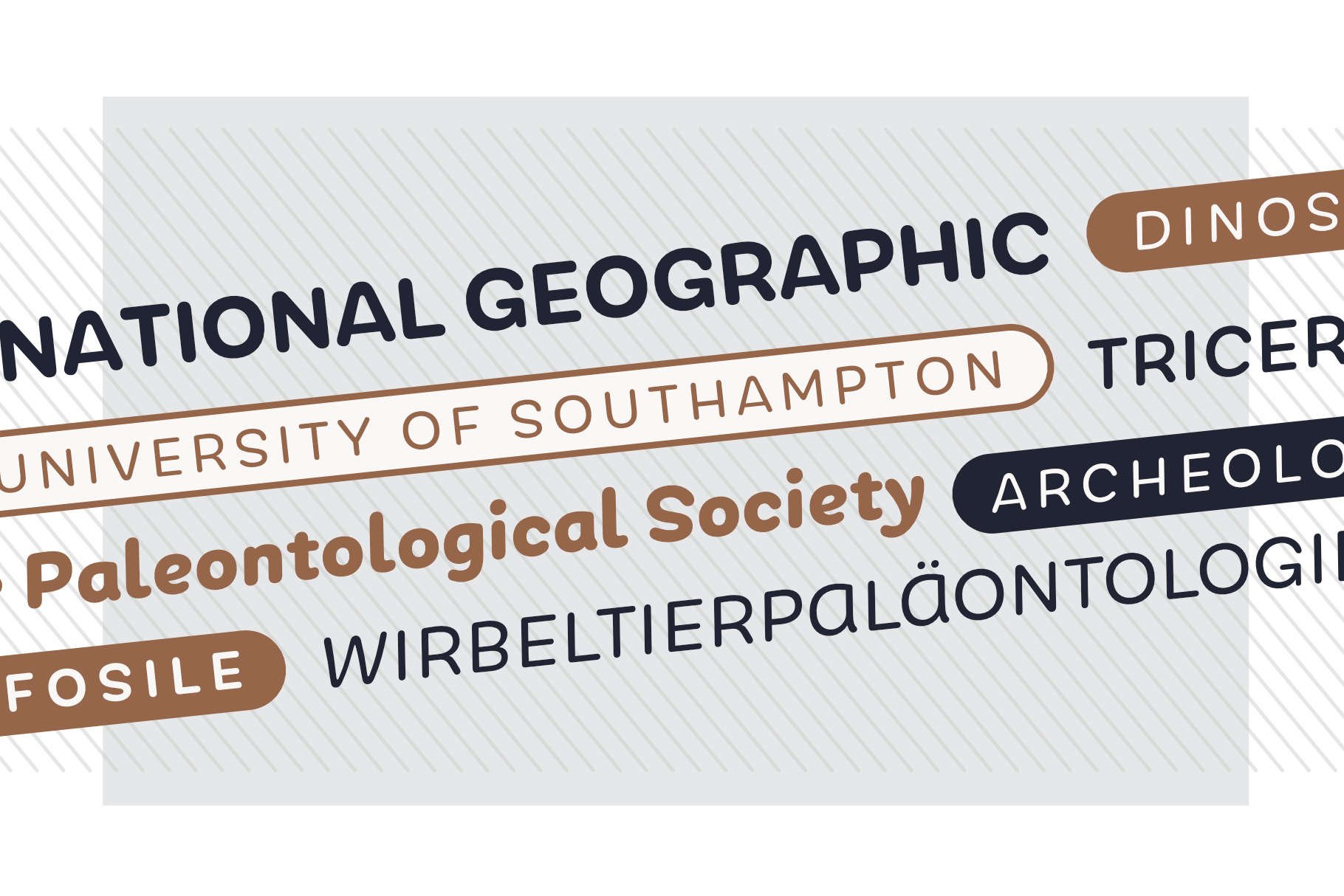 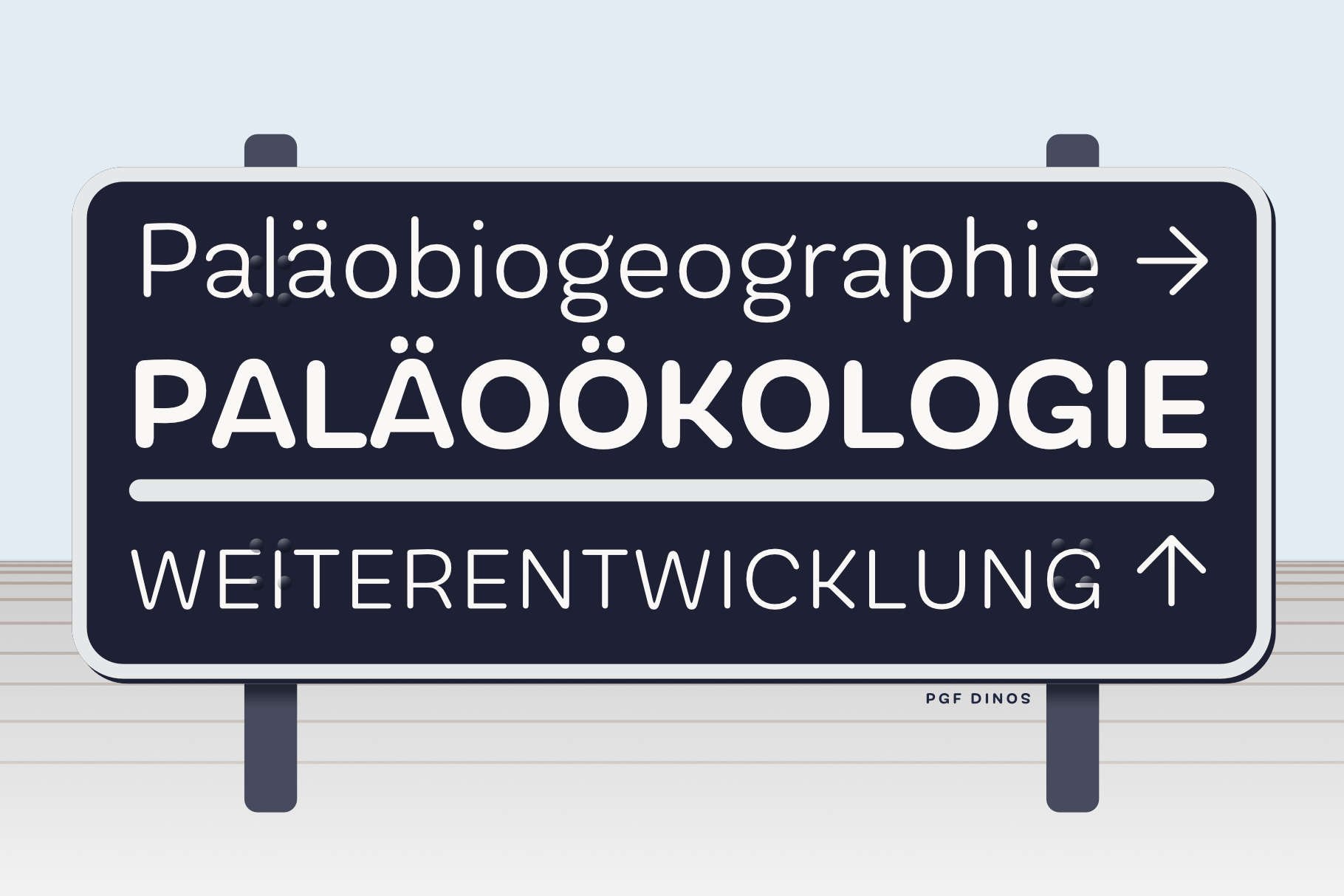 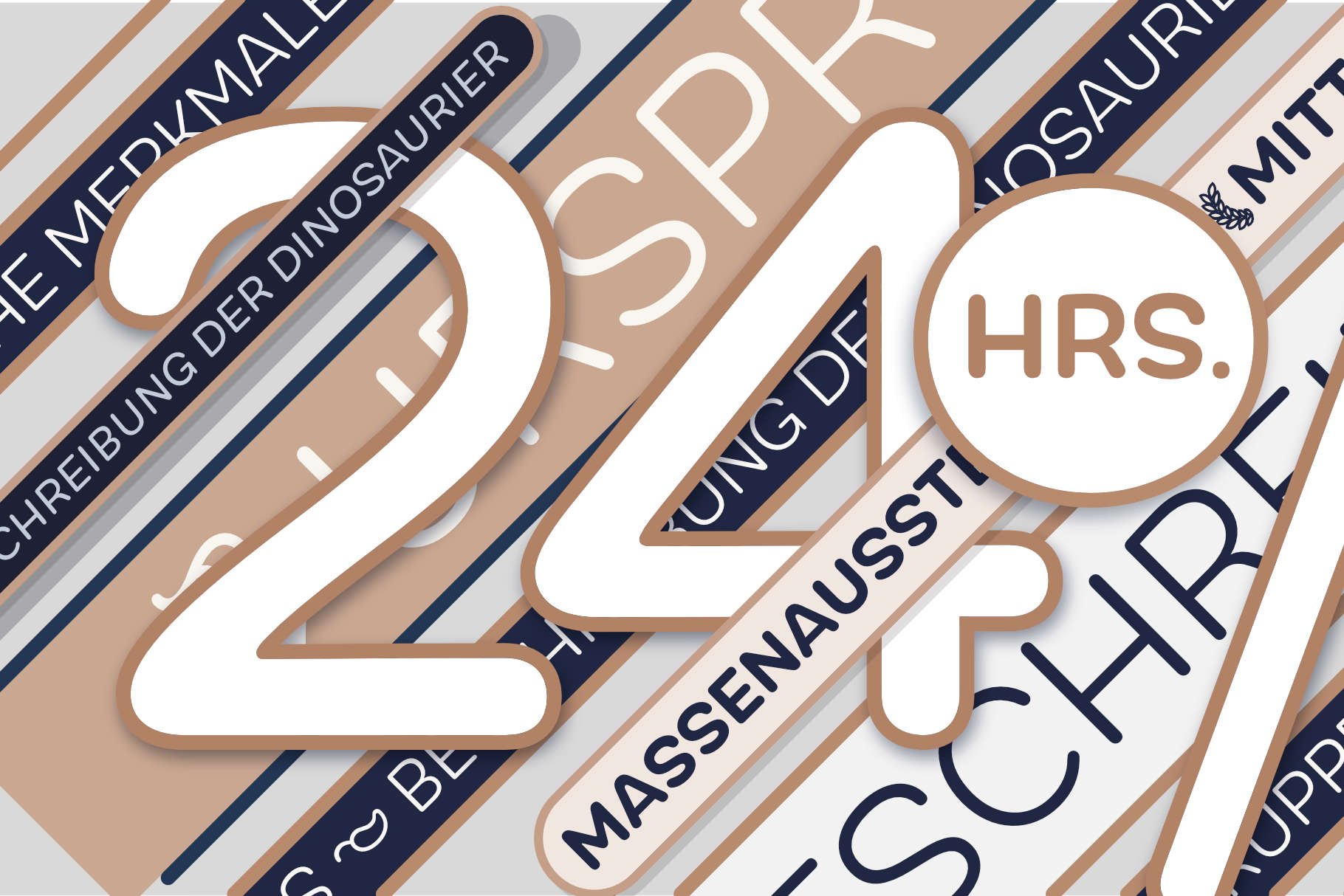 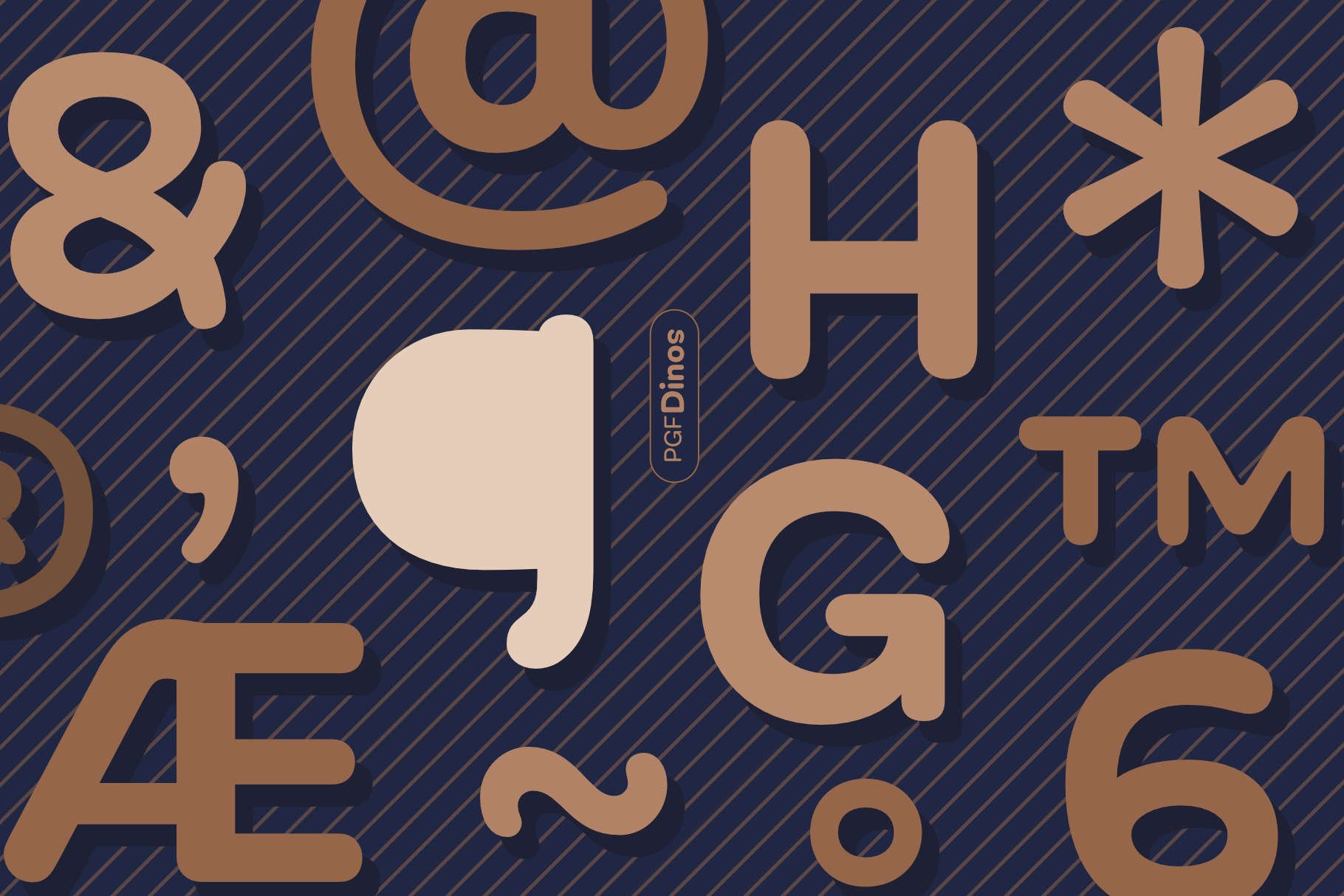 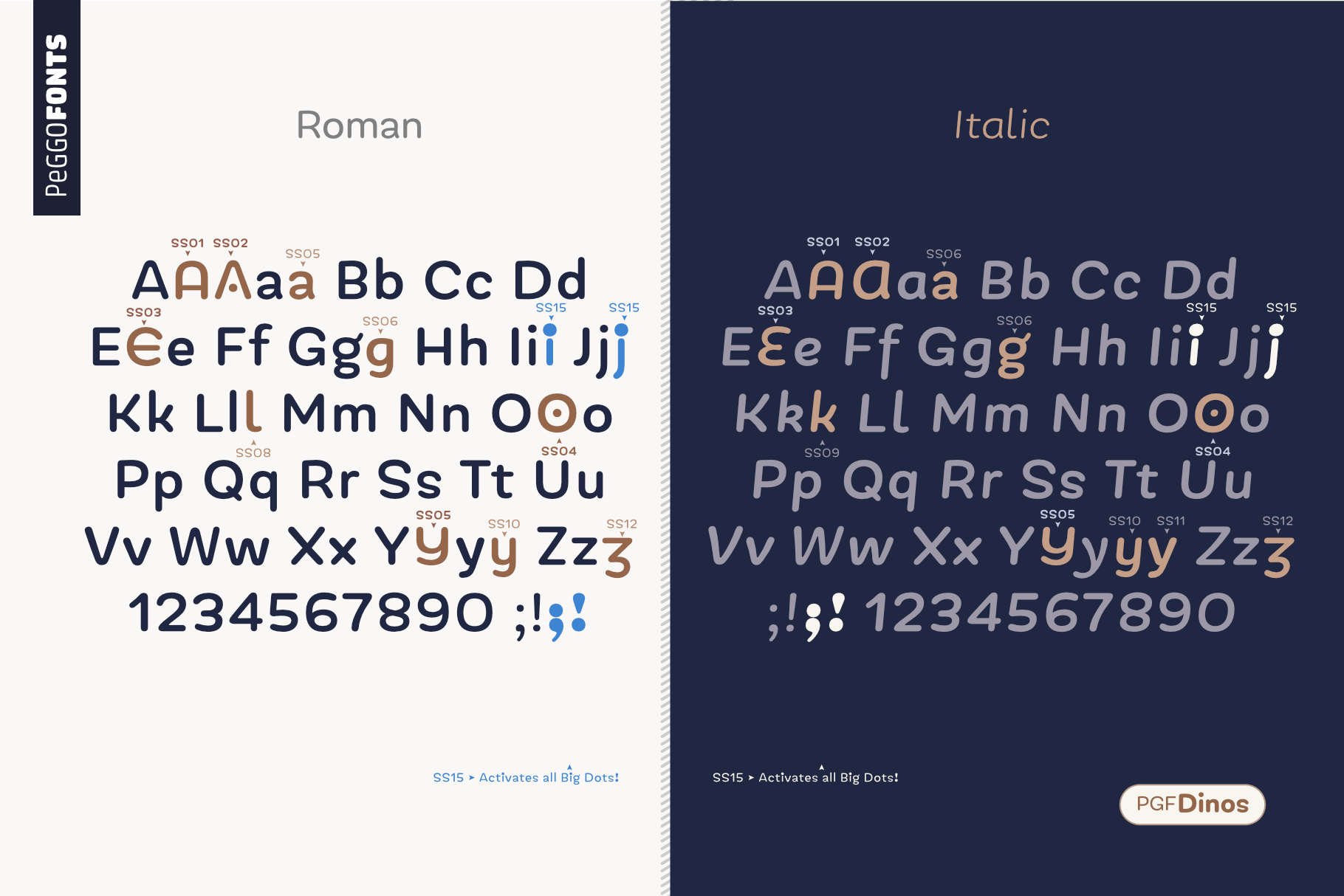 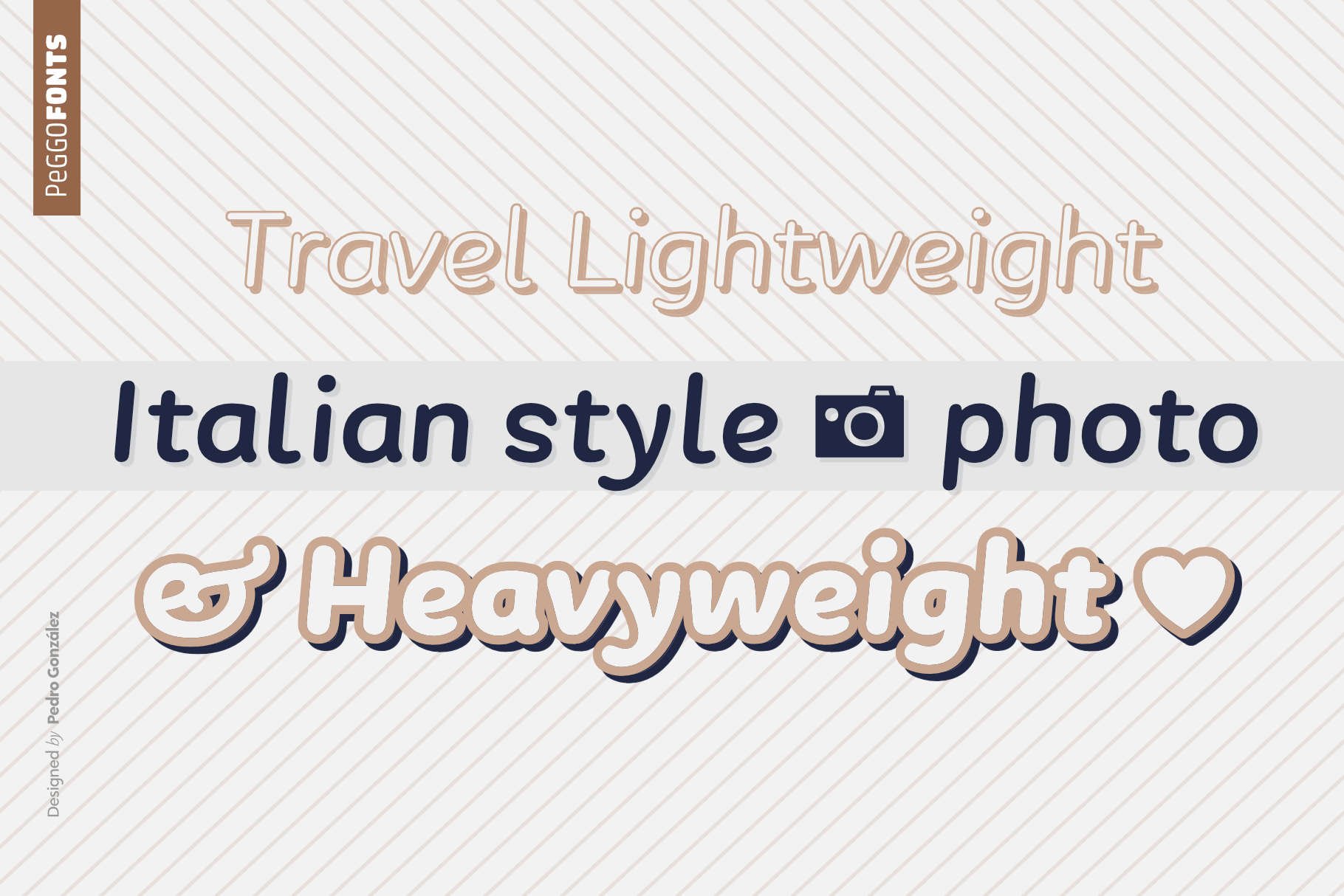 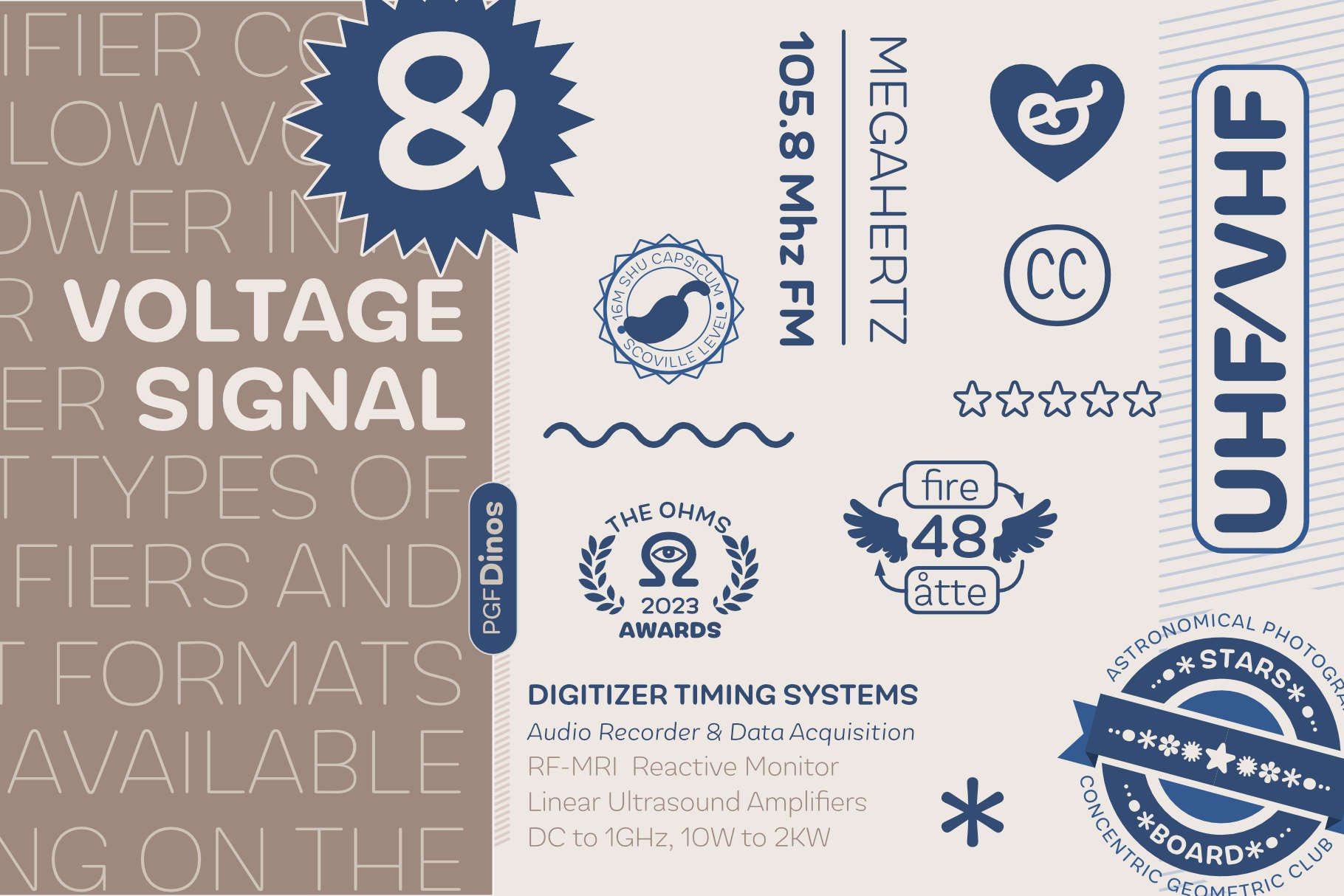 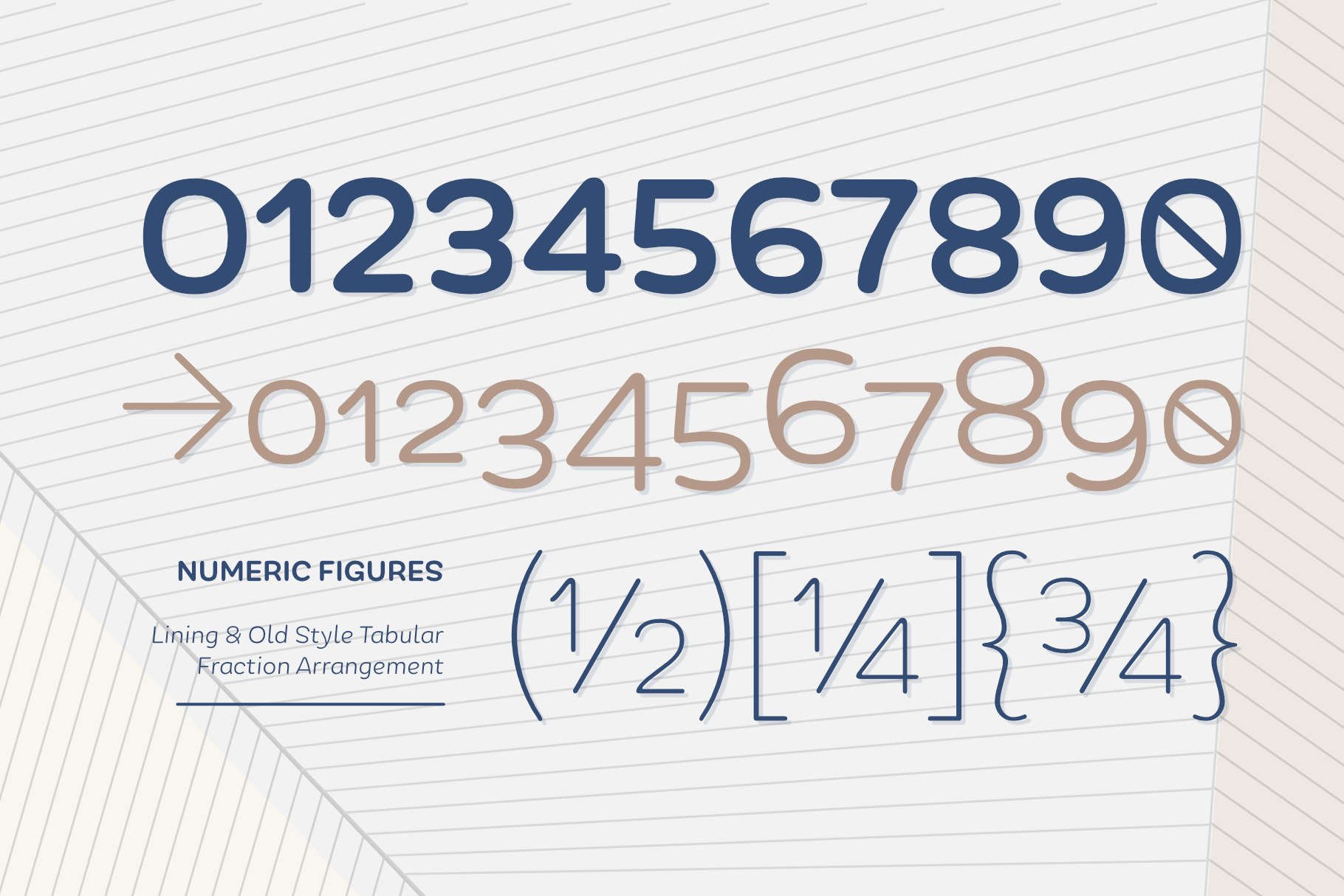 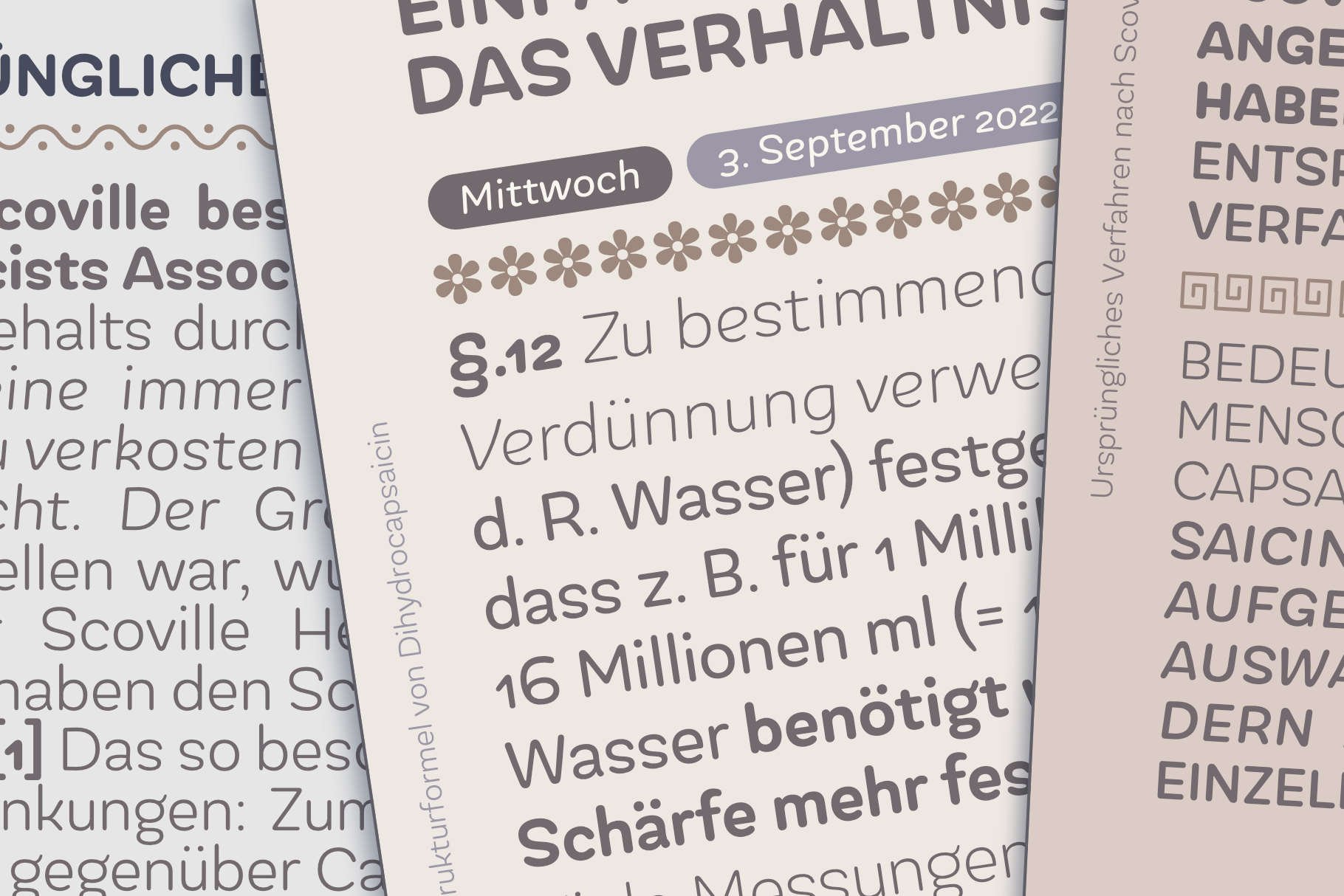 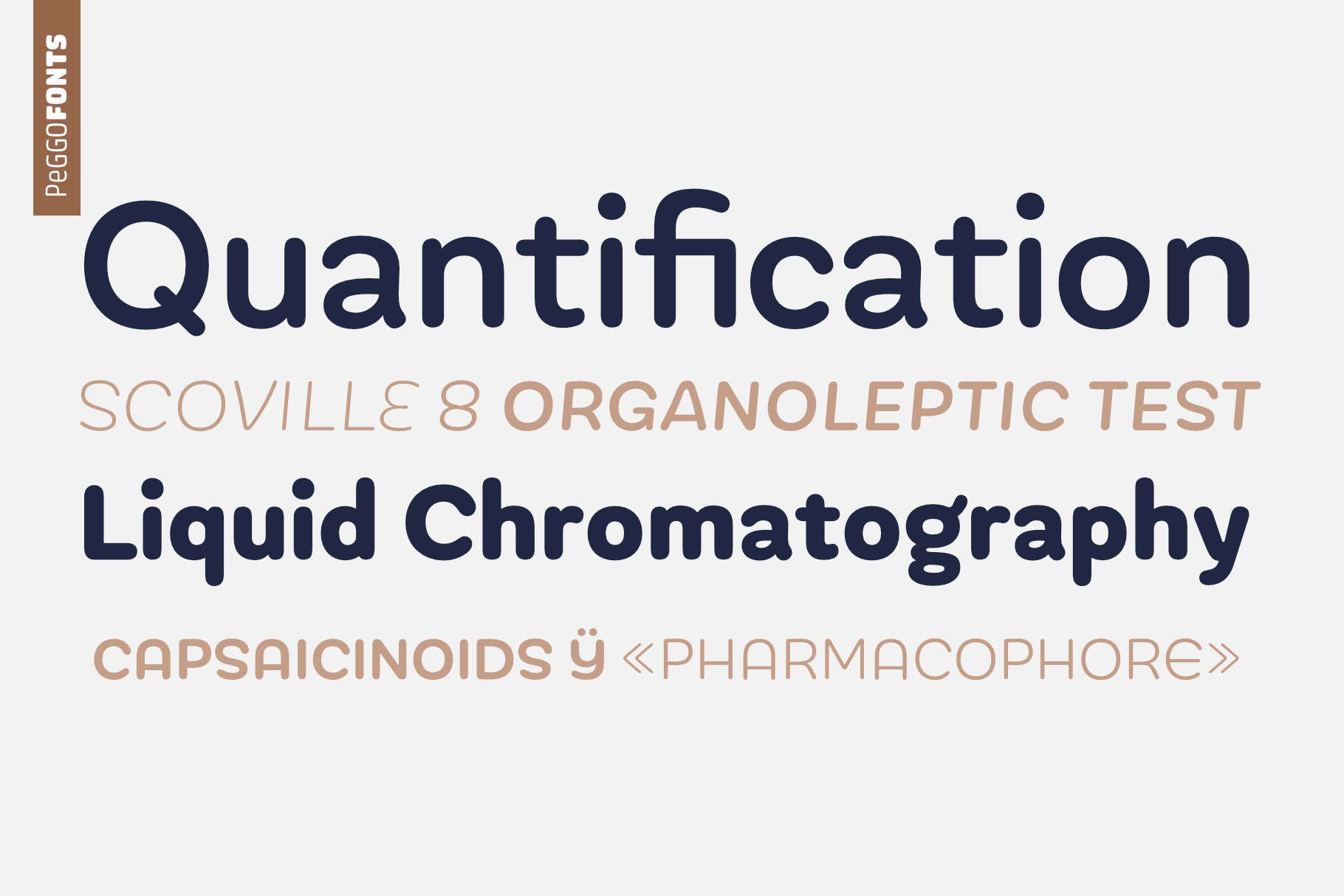 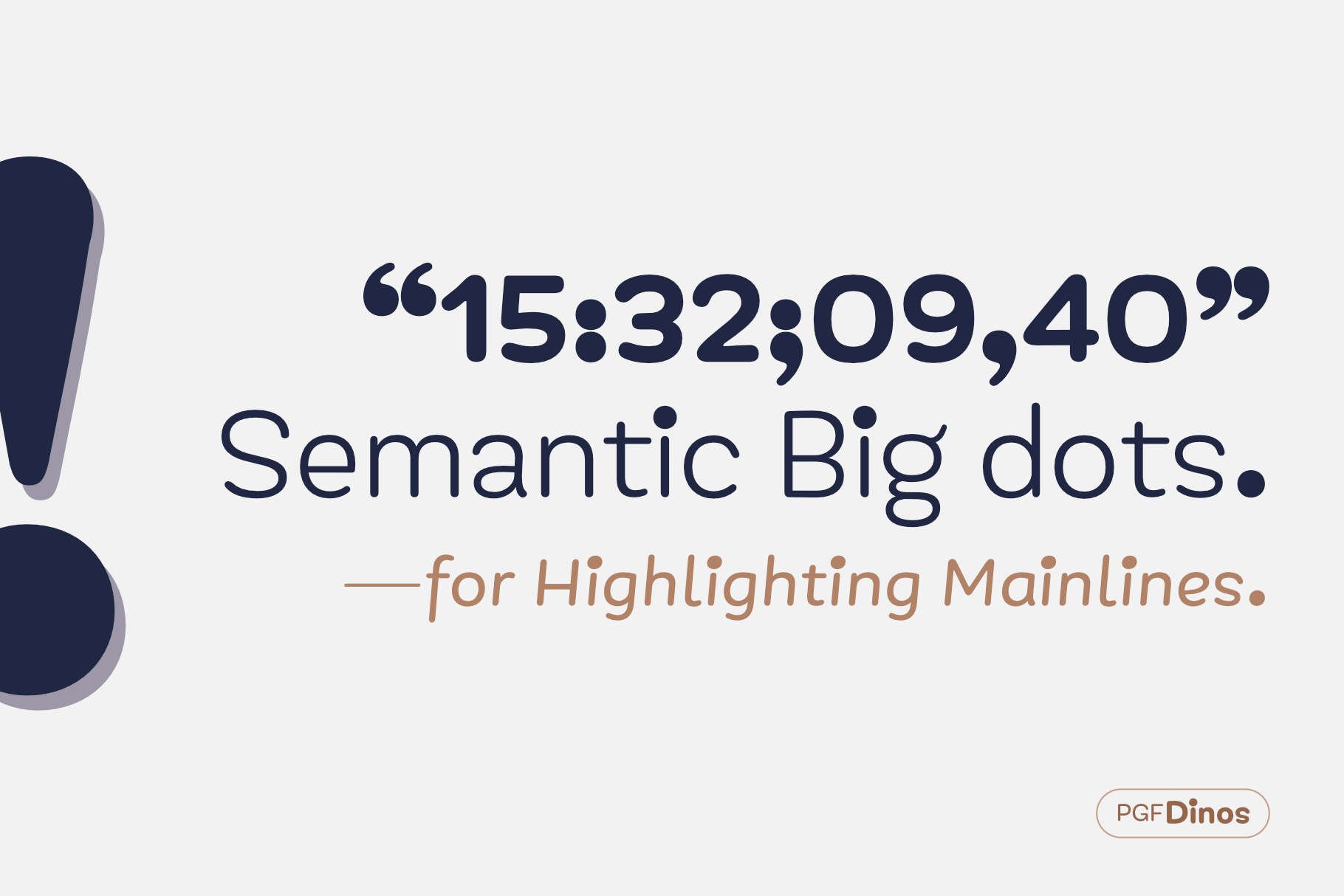 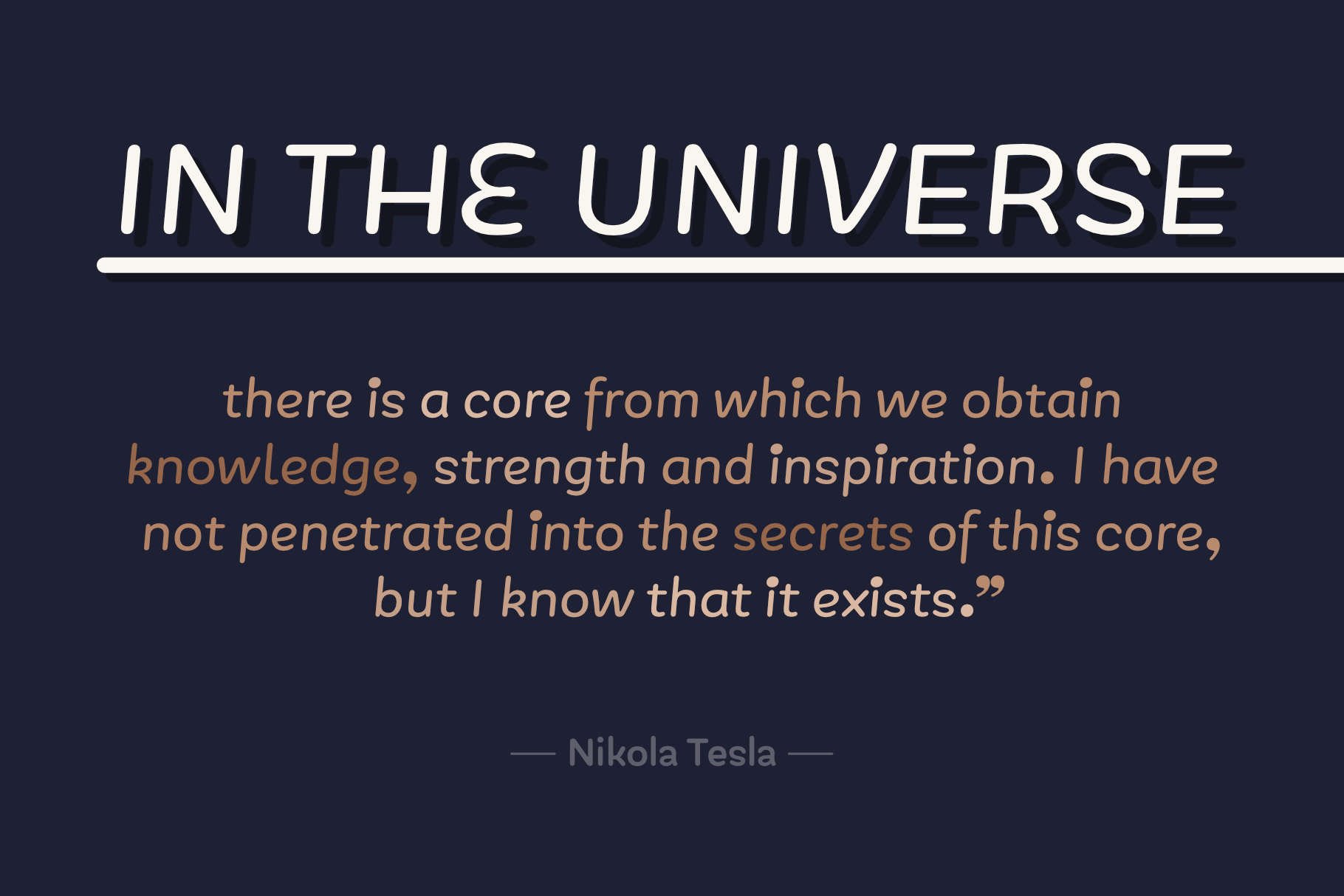 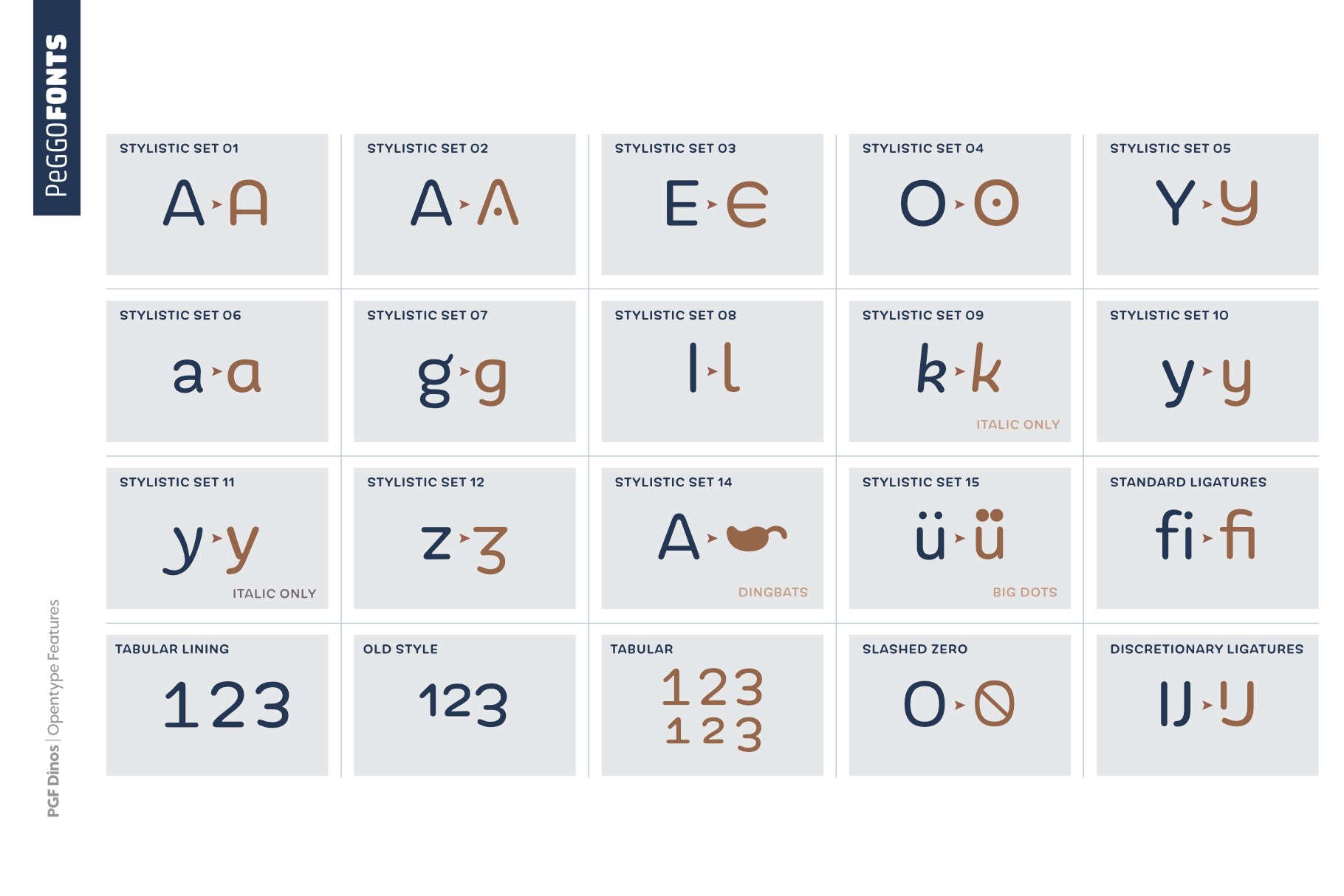