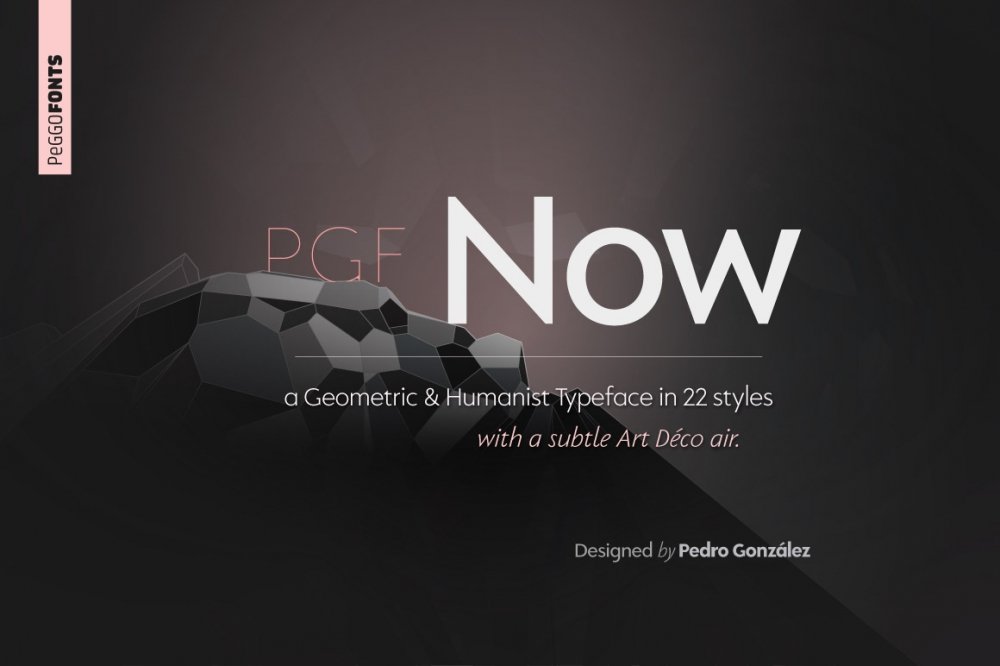 A Geometric & Humanist Typeface in 22 styles with a subtle Art Déco air. 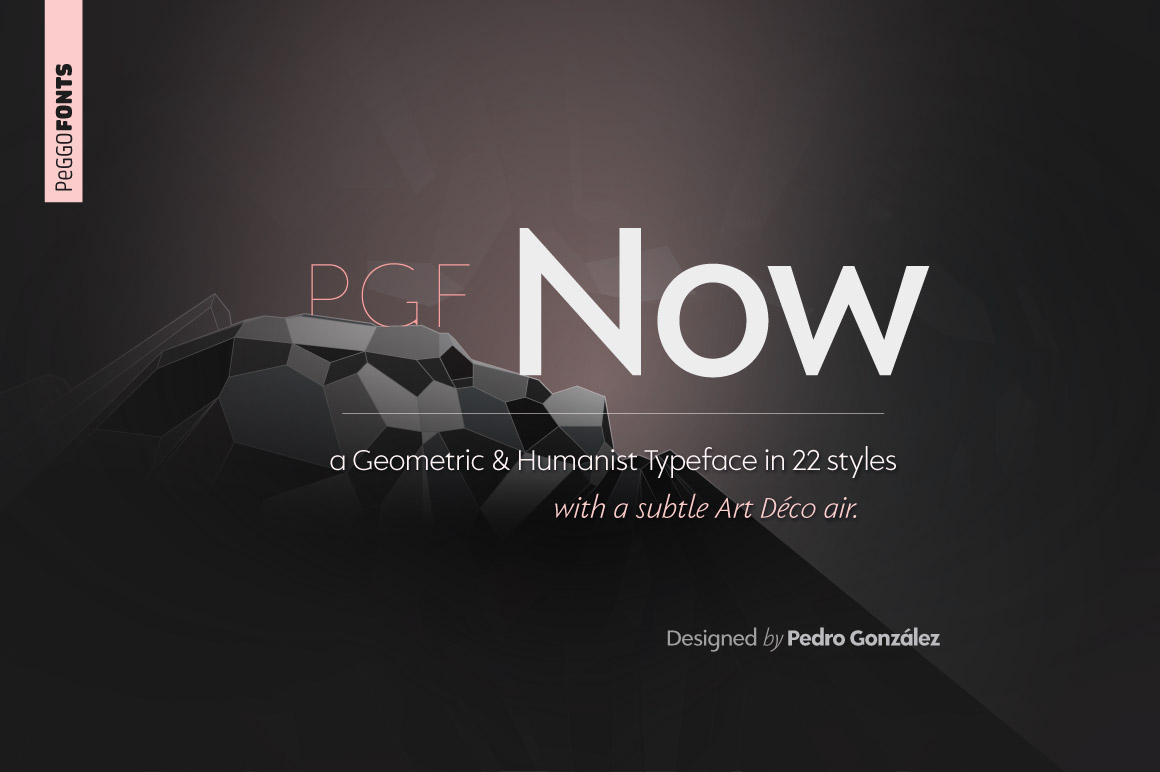 Where the configuration of the basic and open shape (long ascenders/descenders and a moderate ‘x’ height) star a crisp and luminous look, manufactured under an analytical and handmade process as used to be in ancient times.

Among its graphic virtues is a special focus on relaxed and fluid reading rhythm while looking clear and sophisticated, an upright version representing a formal voice paired with an Italic with a more expressive vocal tone, easily distinguished as a second quoted content in Editorial and Branding communicational contexts.

With no hesitation, PGF Now is a highly valuable publishing and branding tool that deserves to flaunt in the more elegant contexts but also daily situations that need a clear and modern voice.

This product has featured in The Font Collector’s Handpicked Selection 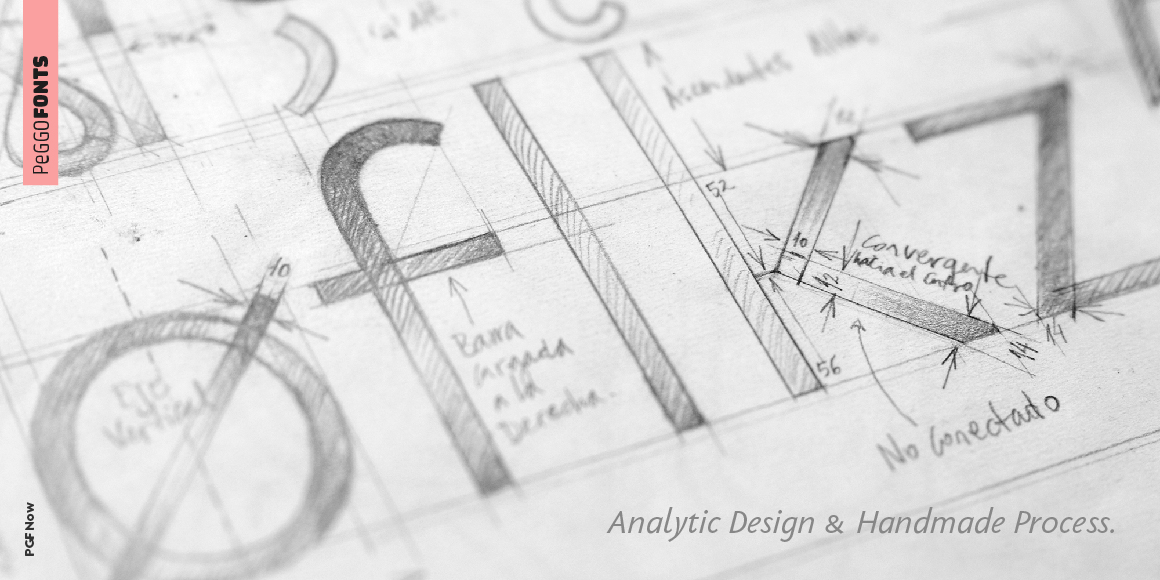 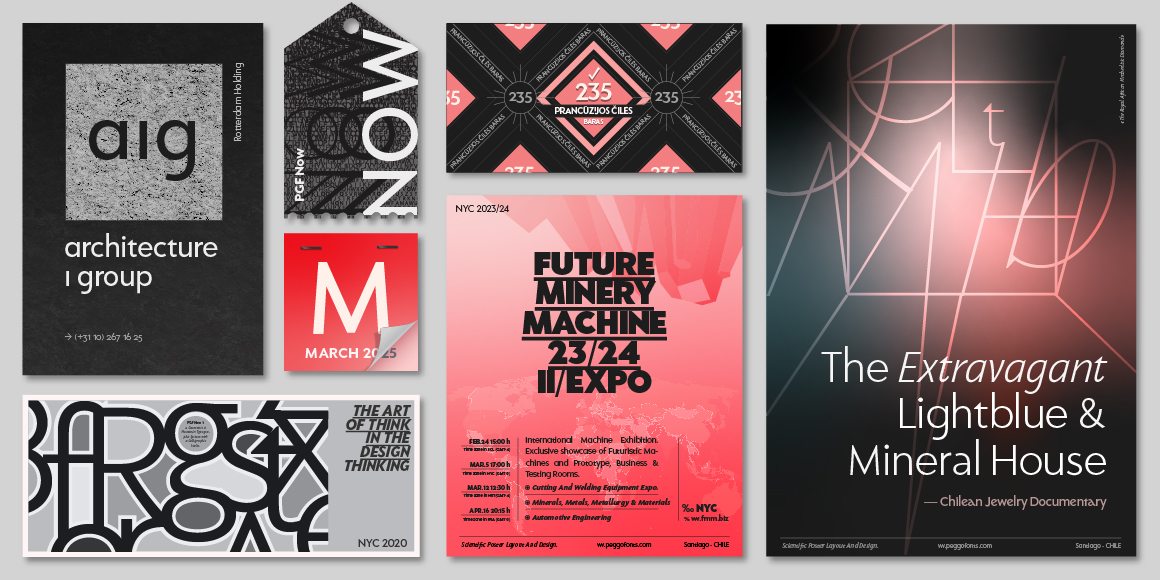 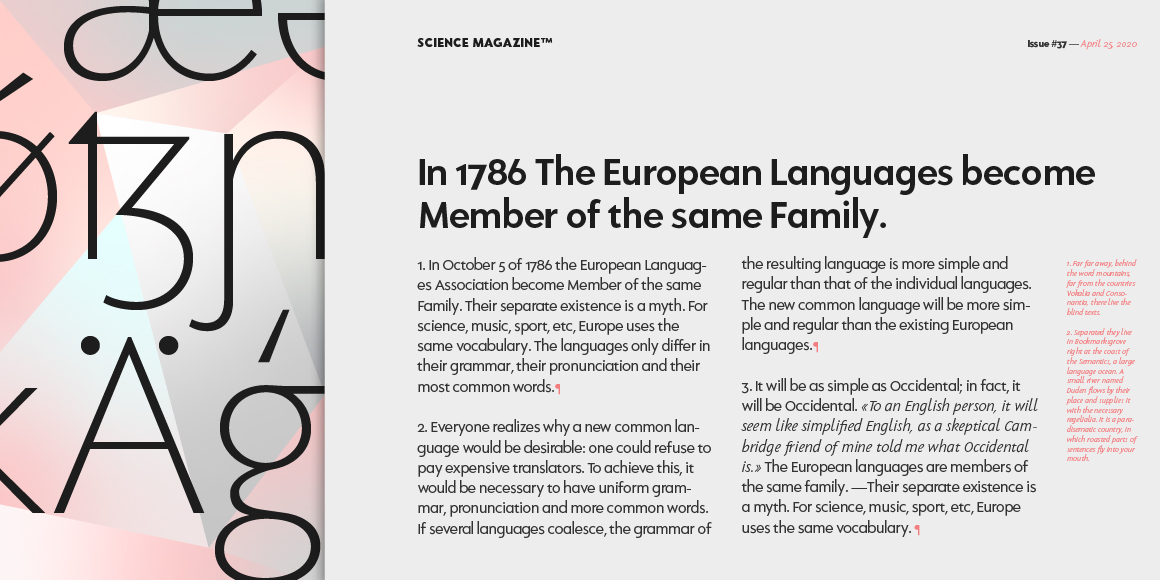 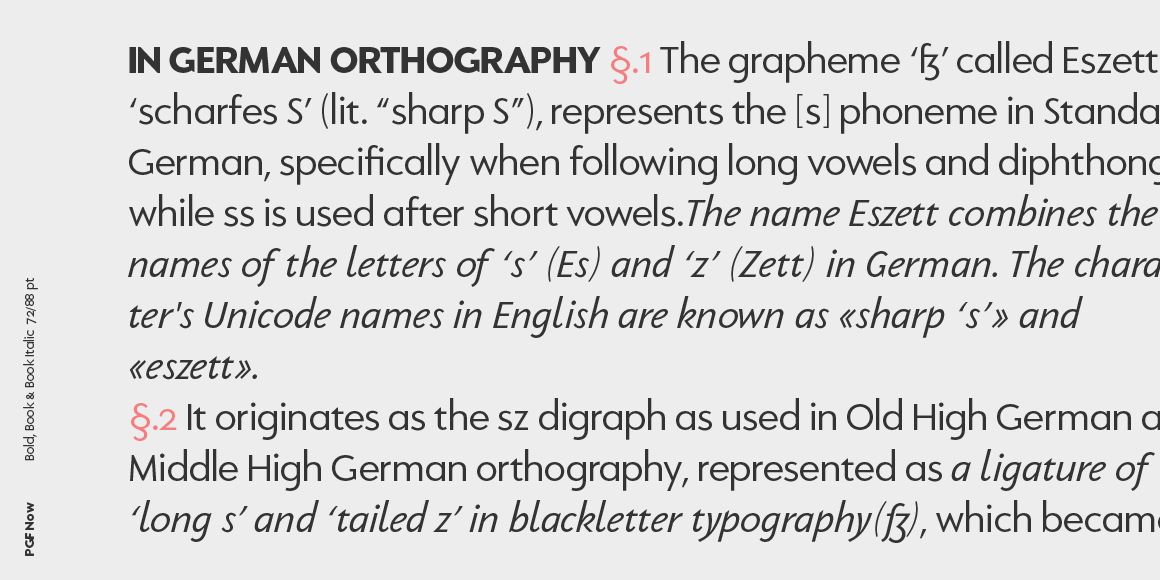 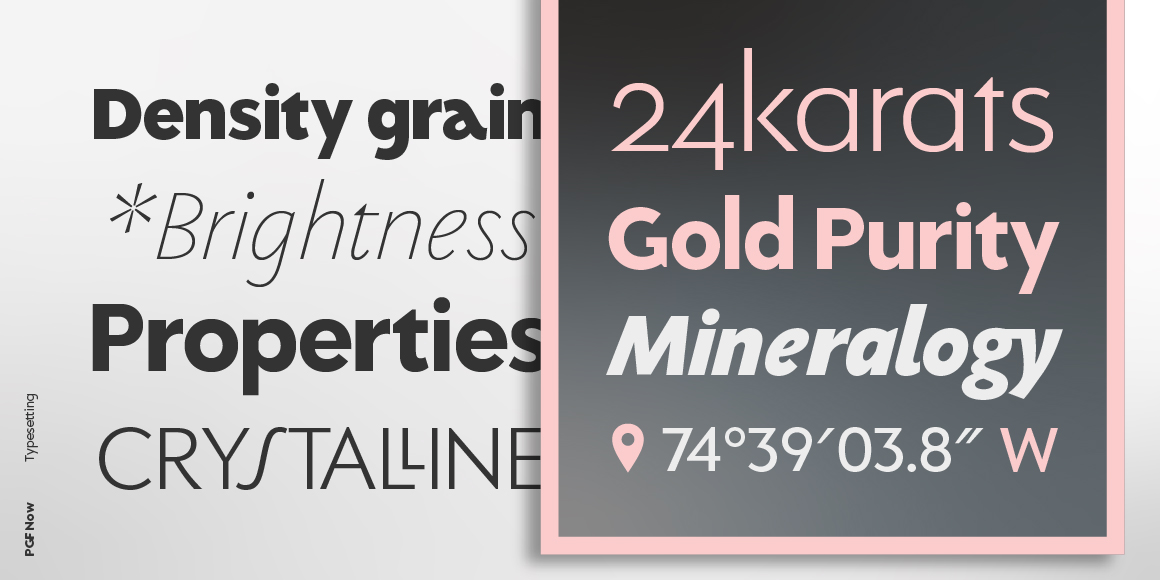 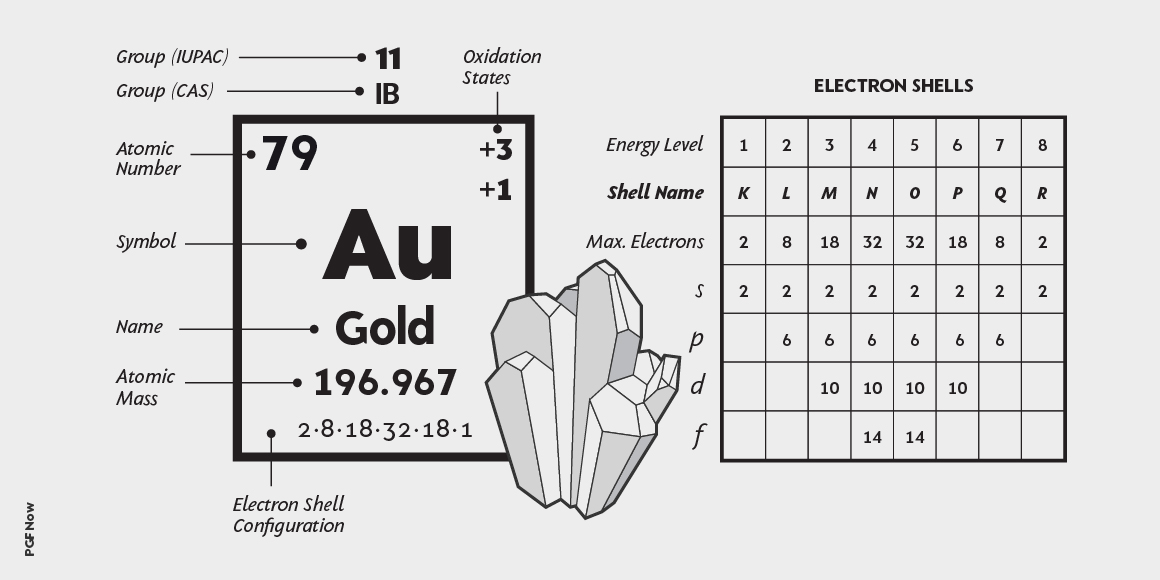 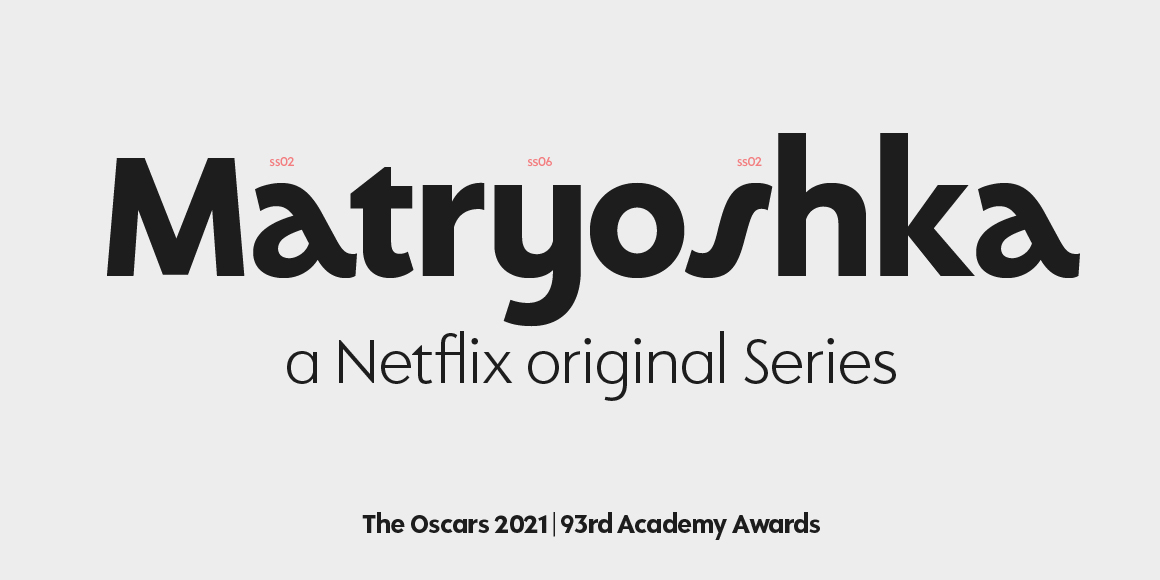 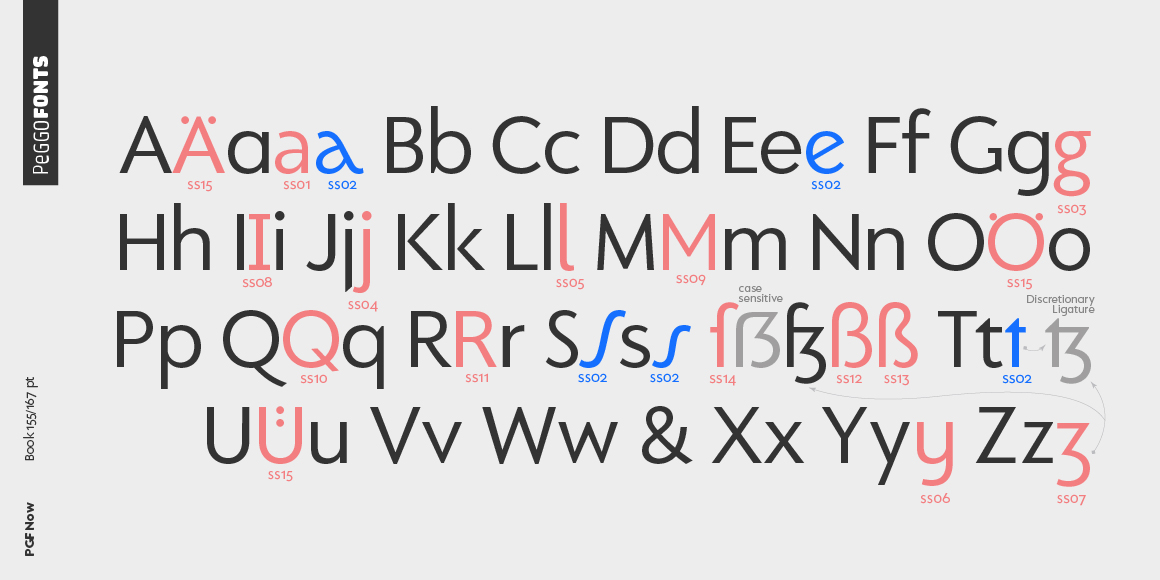 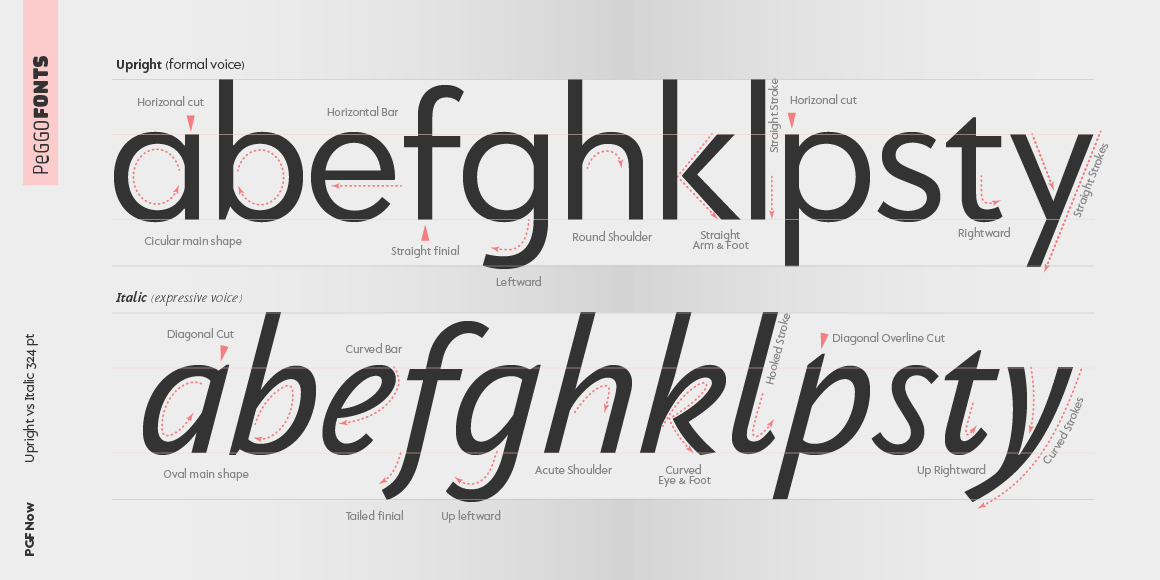 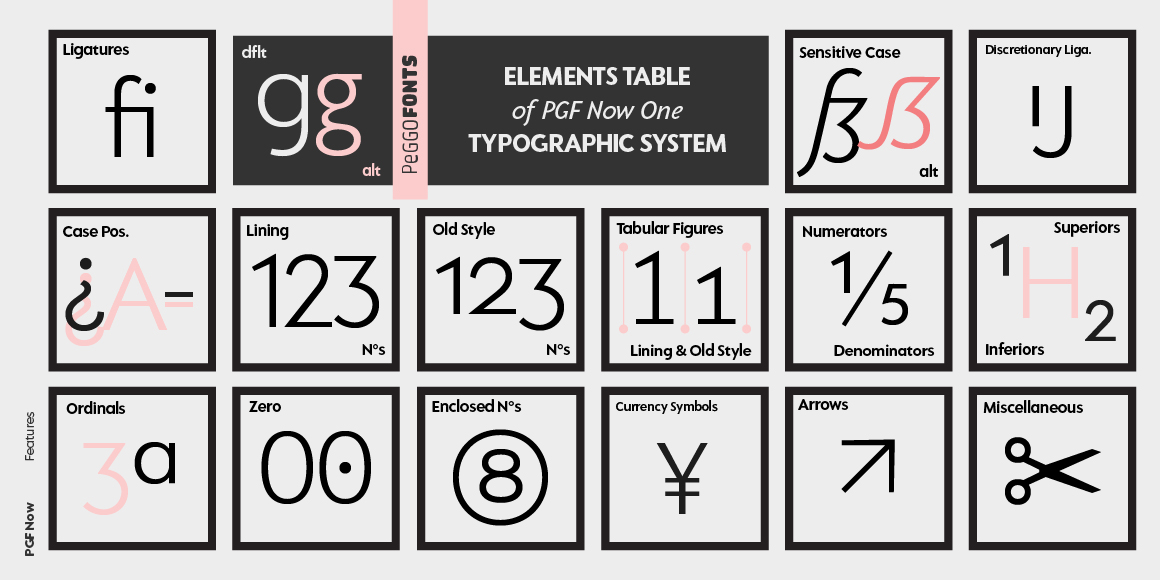 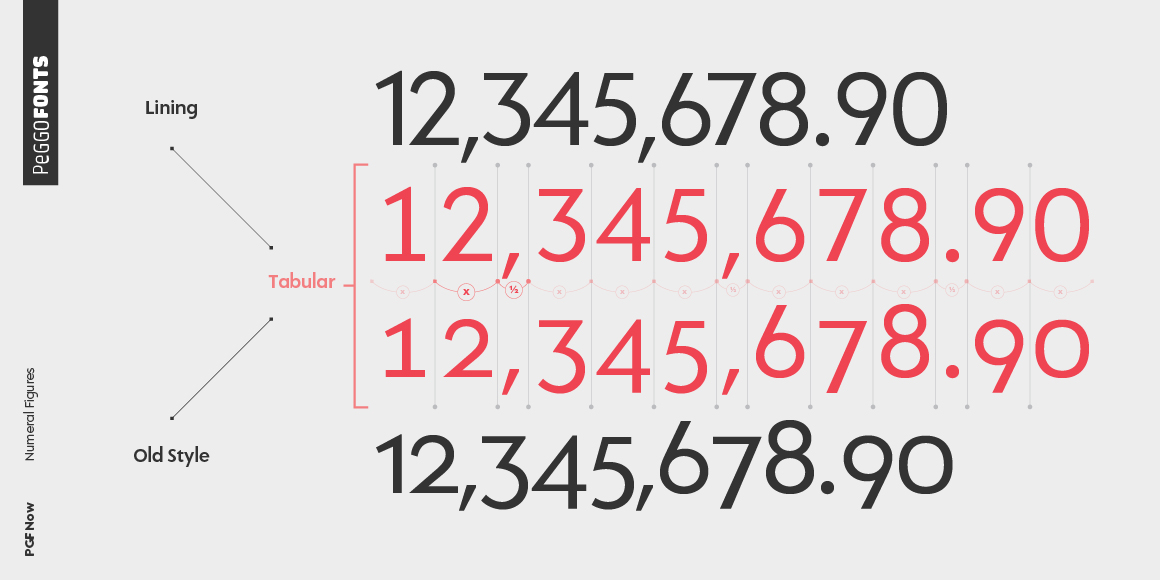 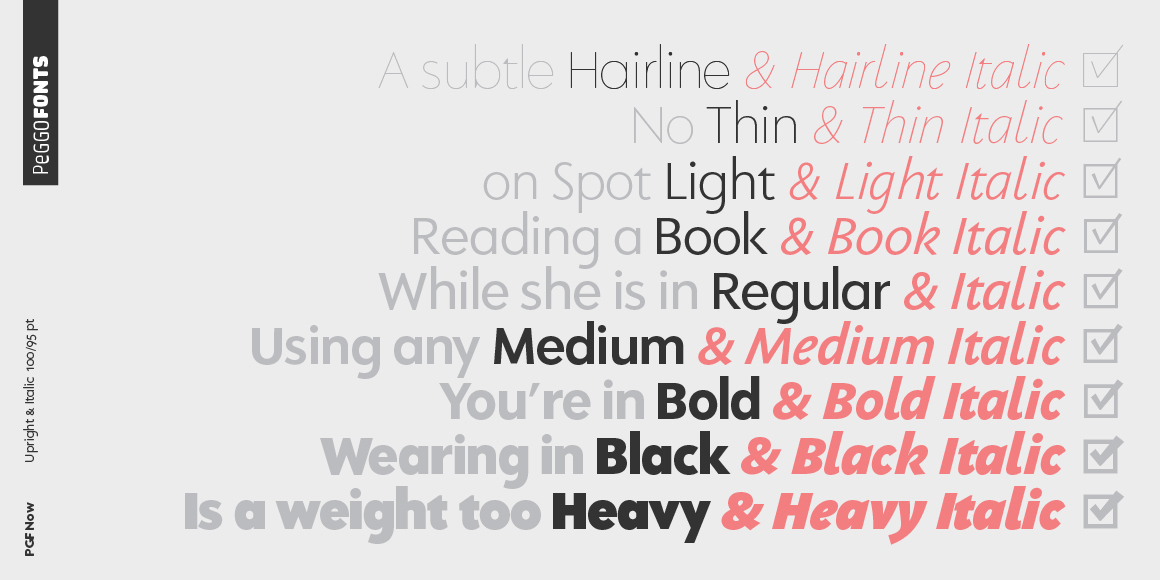 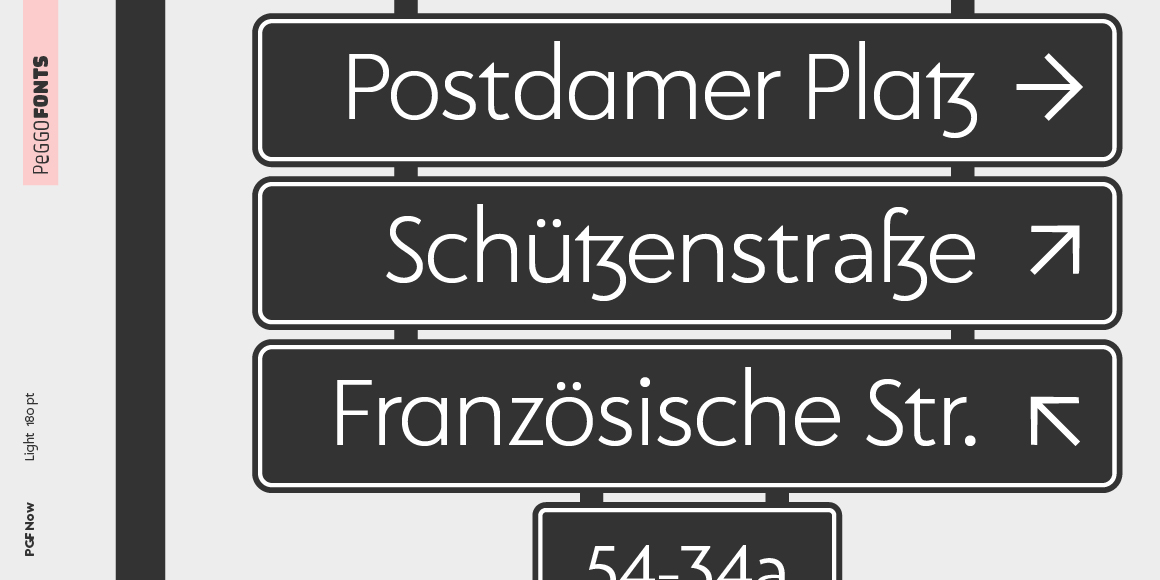 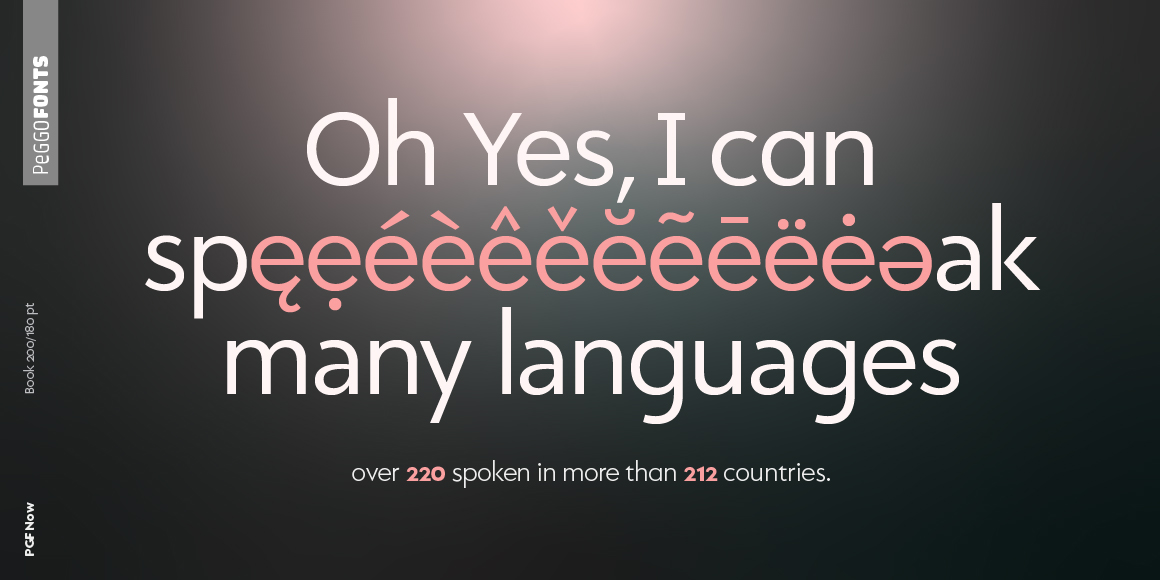 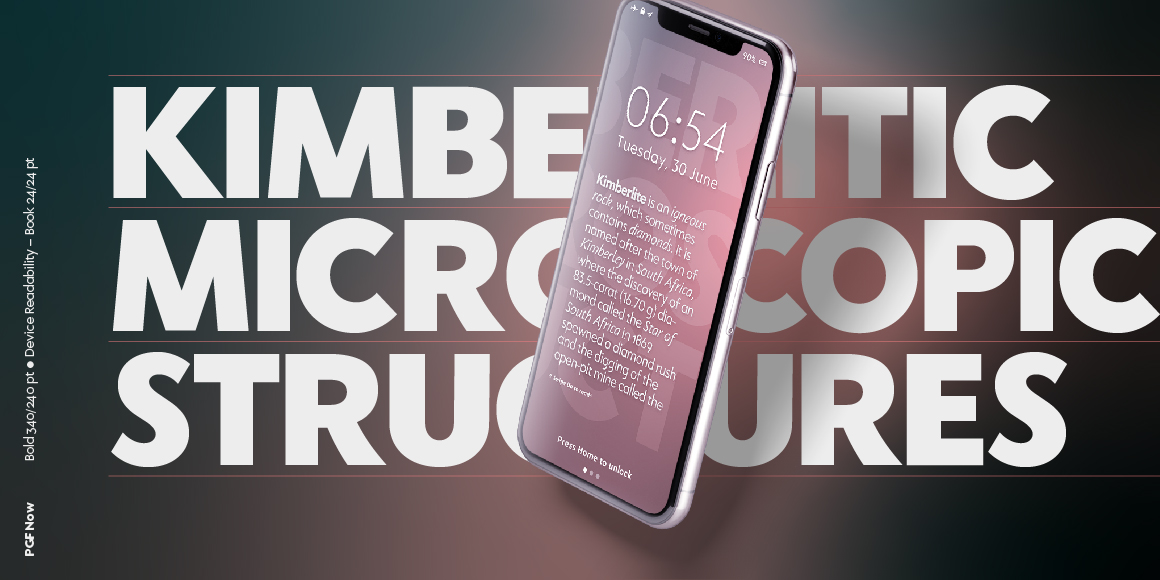 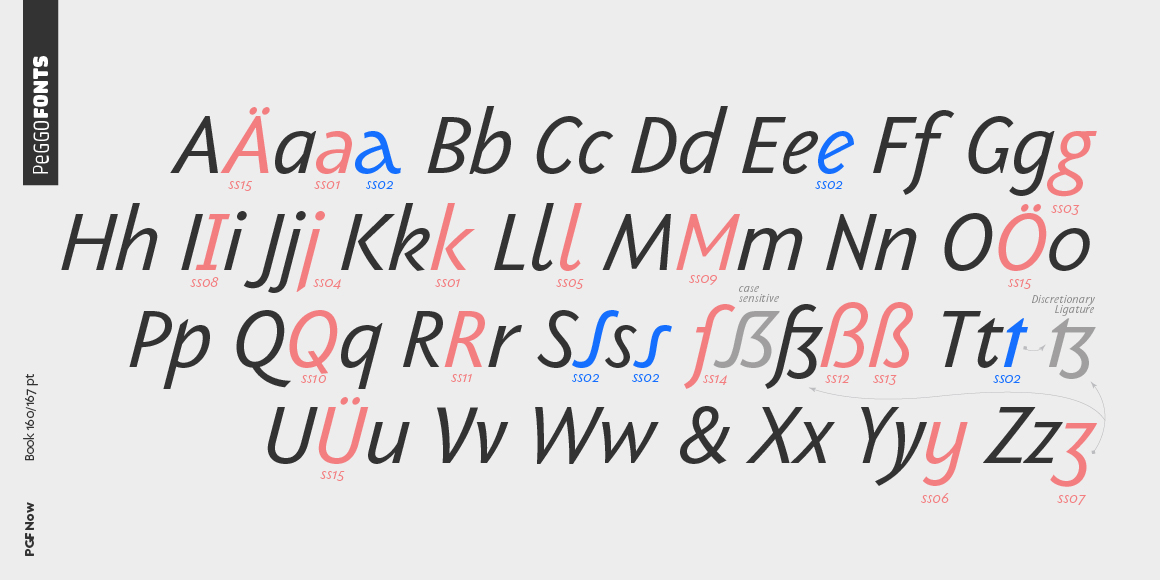 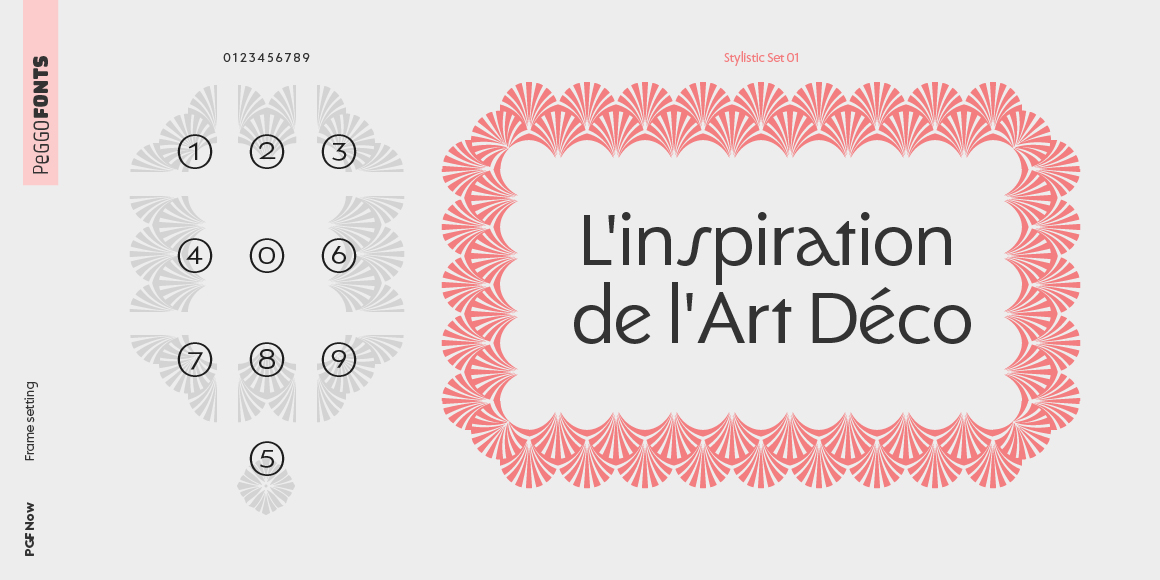 Be the first to comment on “PGF Now” Cancel reply