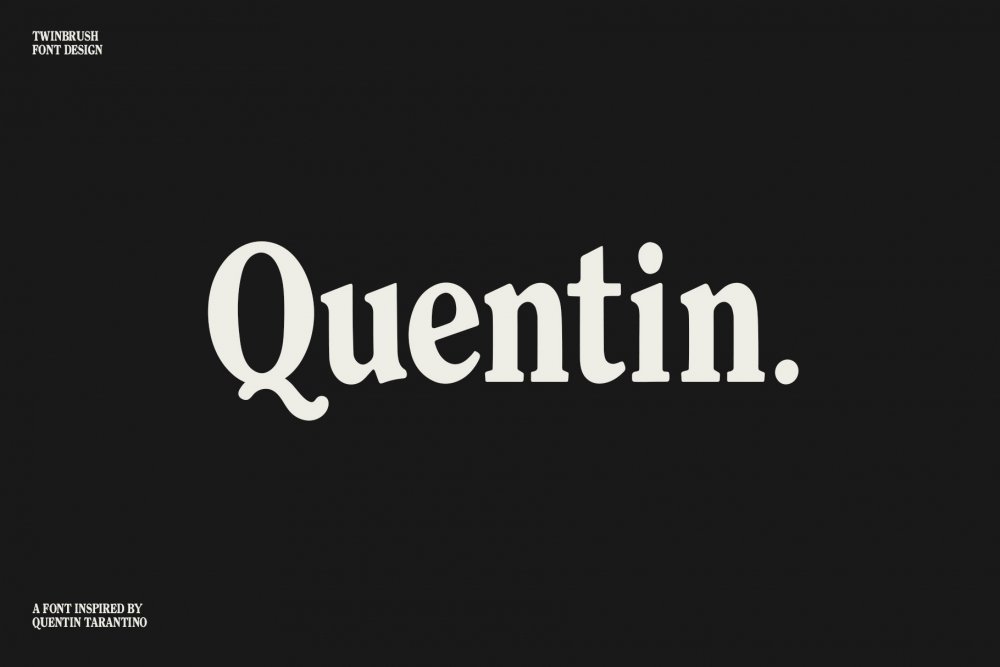 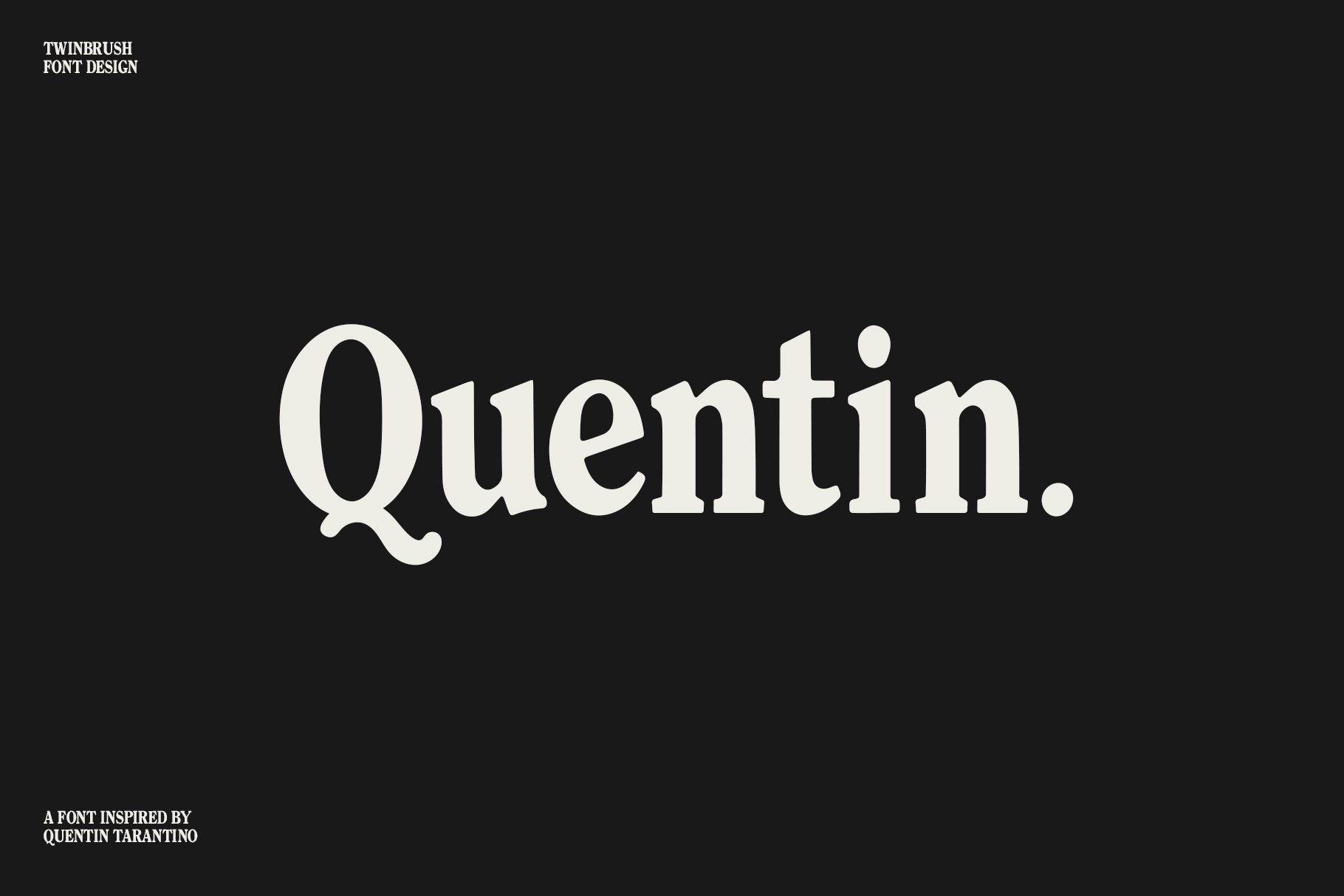 A Font inspired by Quentin Tarantino.

Quentin is a font inspired by the pseudo-vintage feel that gets used in a lot of his movie credits. Quentin font however, has been stylized to contain subtle irregularities, and a less formal look. The stems, arms and serifs are not all symmetrical, which helps provide a little more warmth and character to the letters.

Quentin is a surprisingly versatile font. Although heavily influenced by a vintage feel, it is strong and robust enough to work perfectly for modern design projects too; Tackle everything from branding and logo design, poster and billboards, to editorial design, magazine layout, social media campaigns, wedding stationery, motion graphics and movie credits…to fantasy game and book design, or even web design and blogs, (particularly media, tabletop gaming and fashion based blogs). 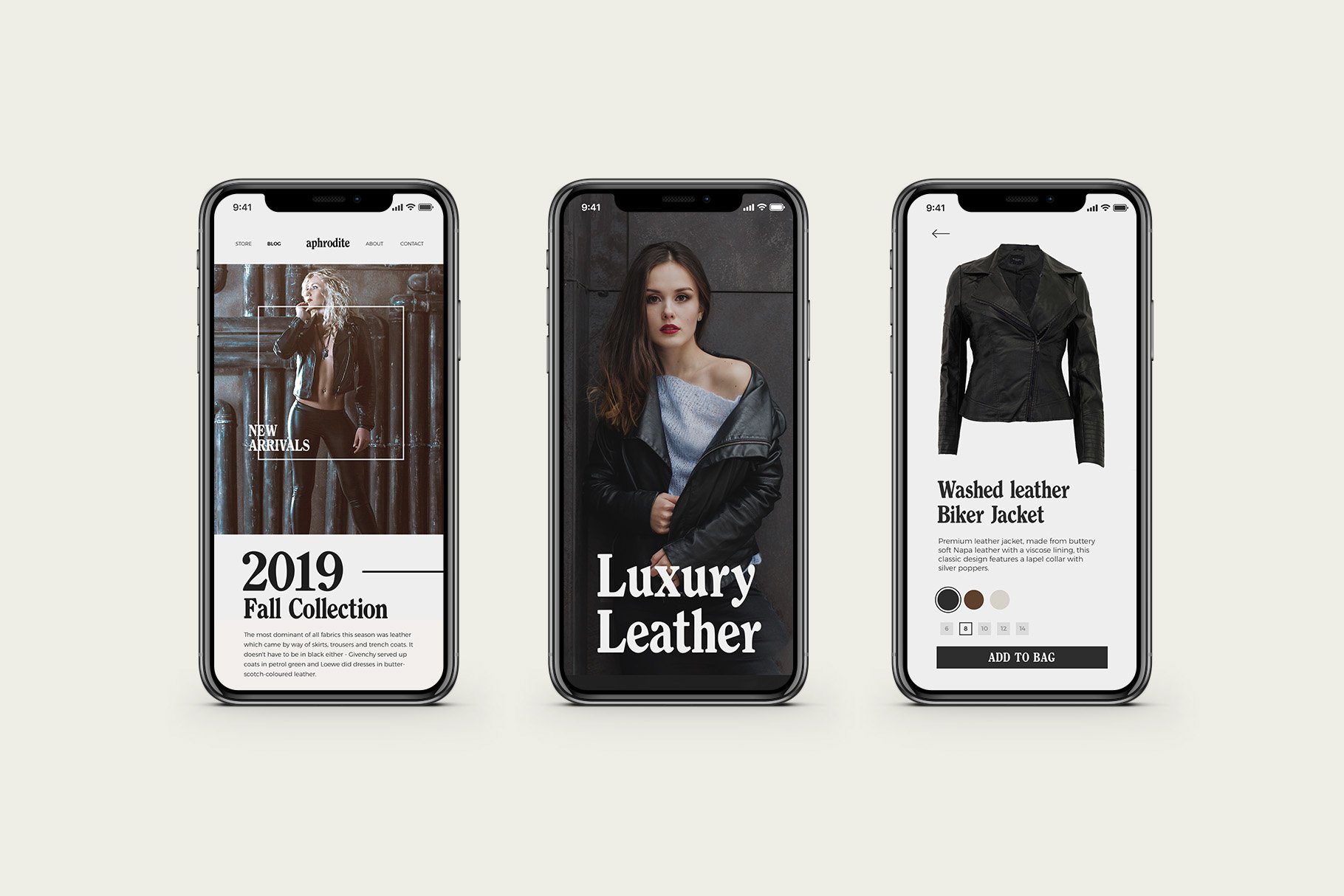 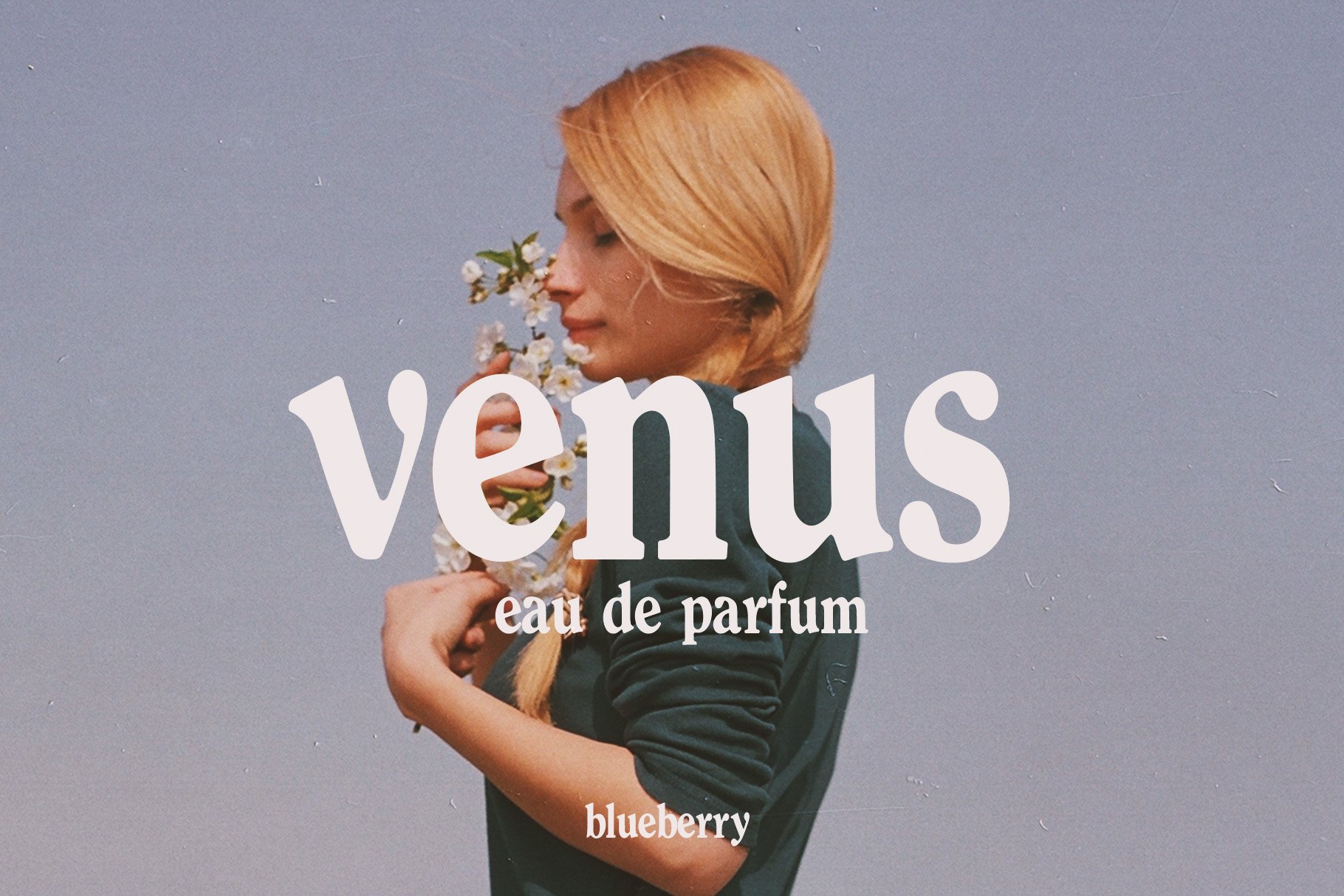 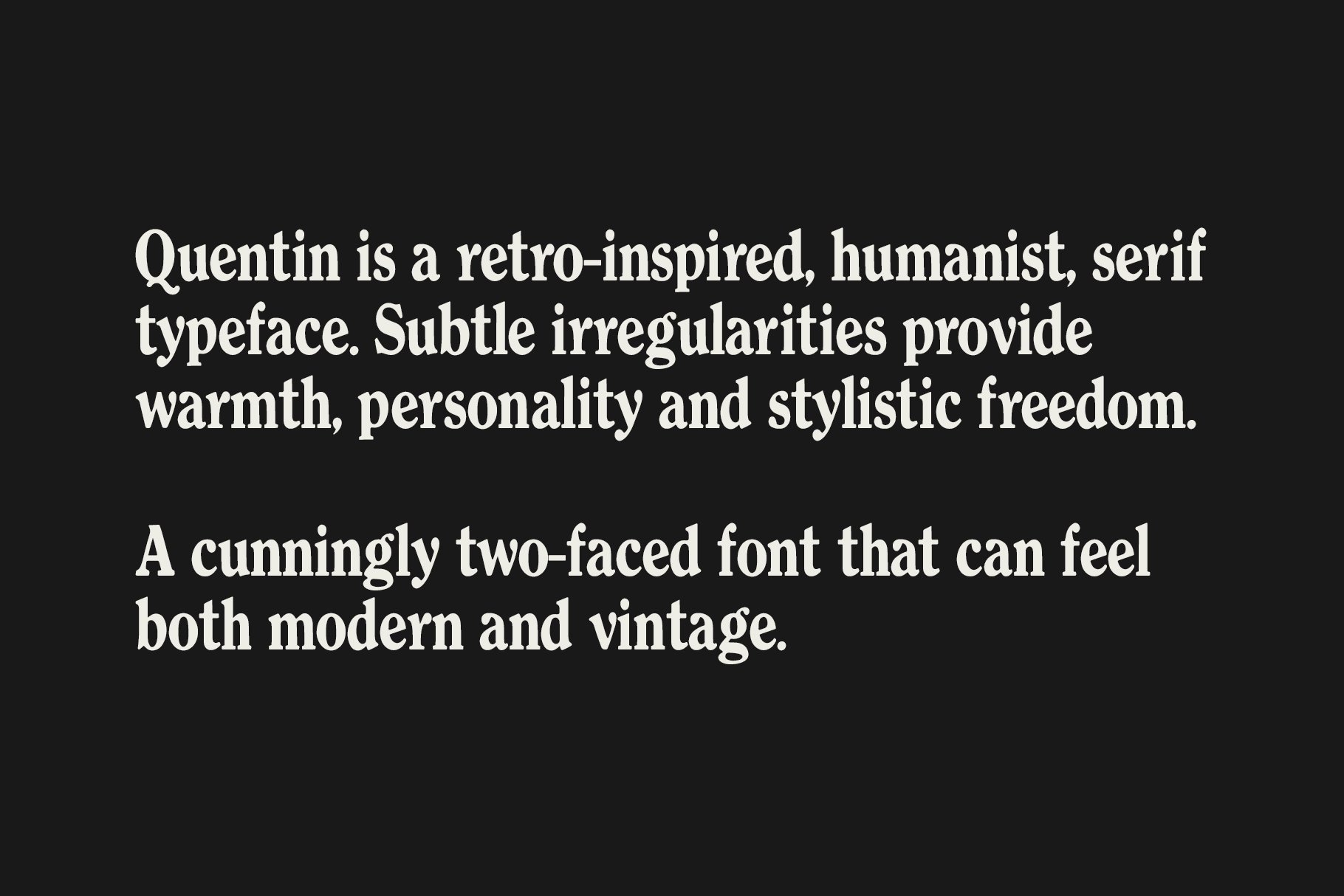 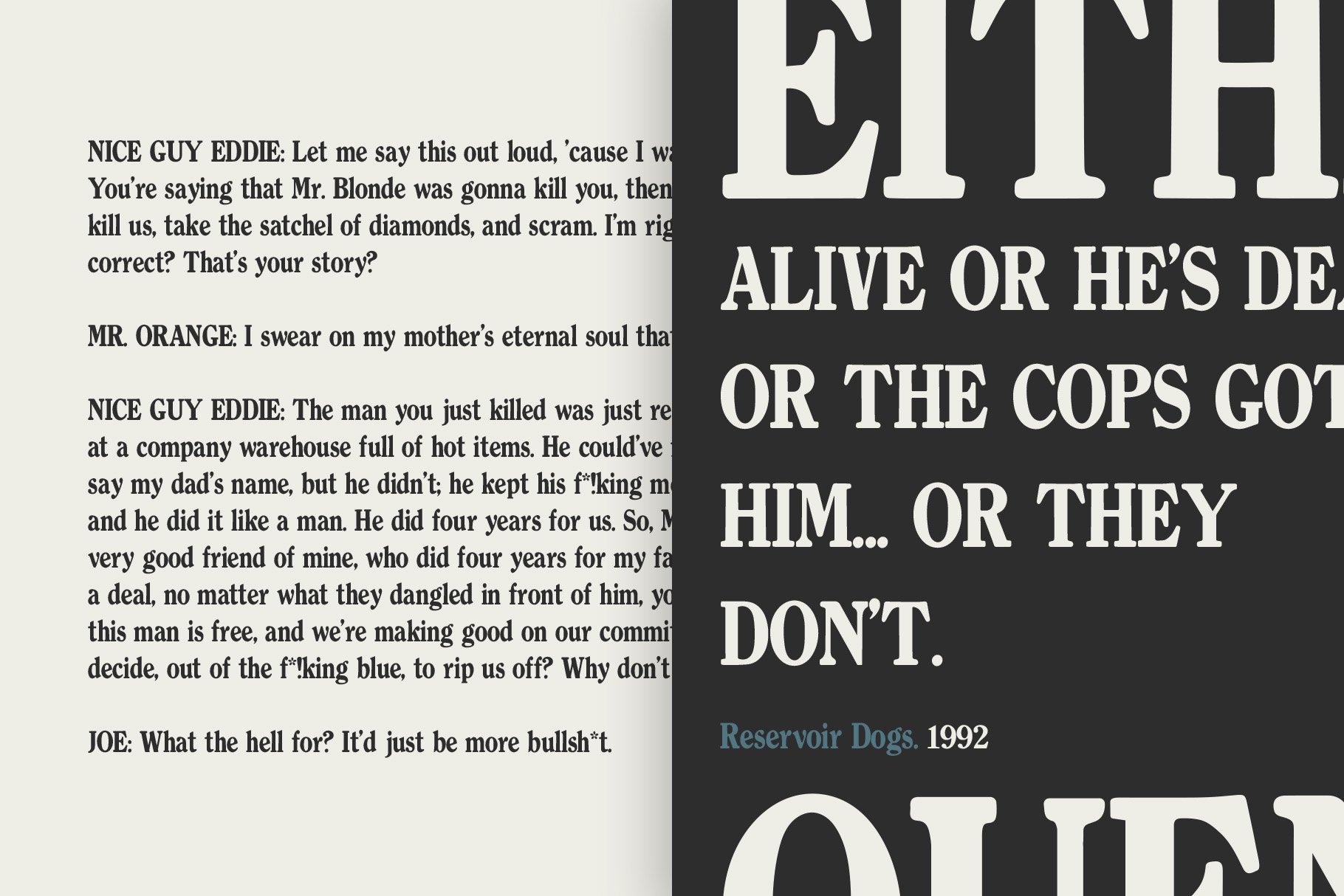 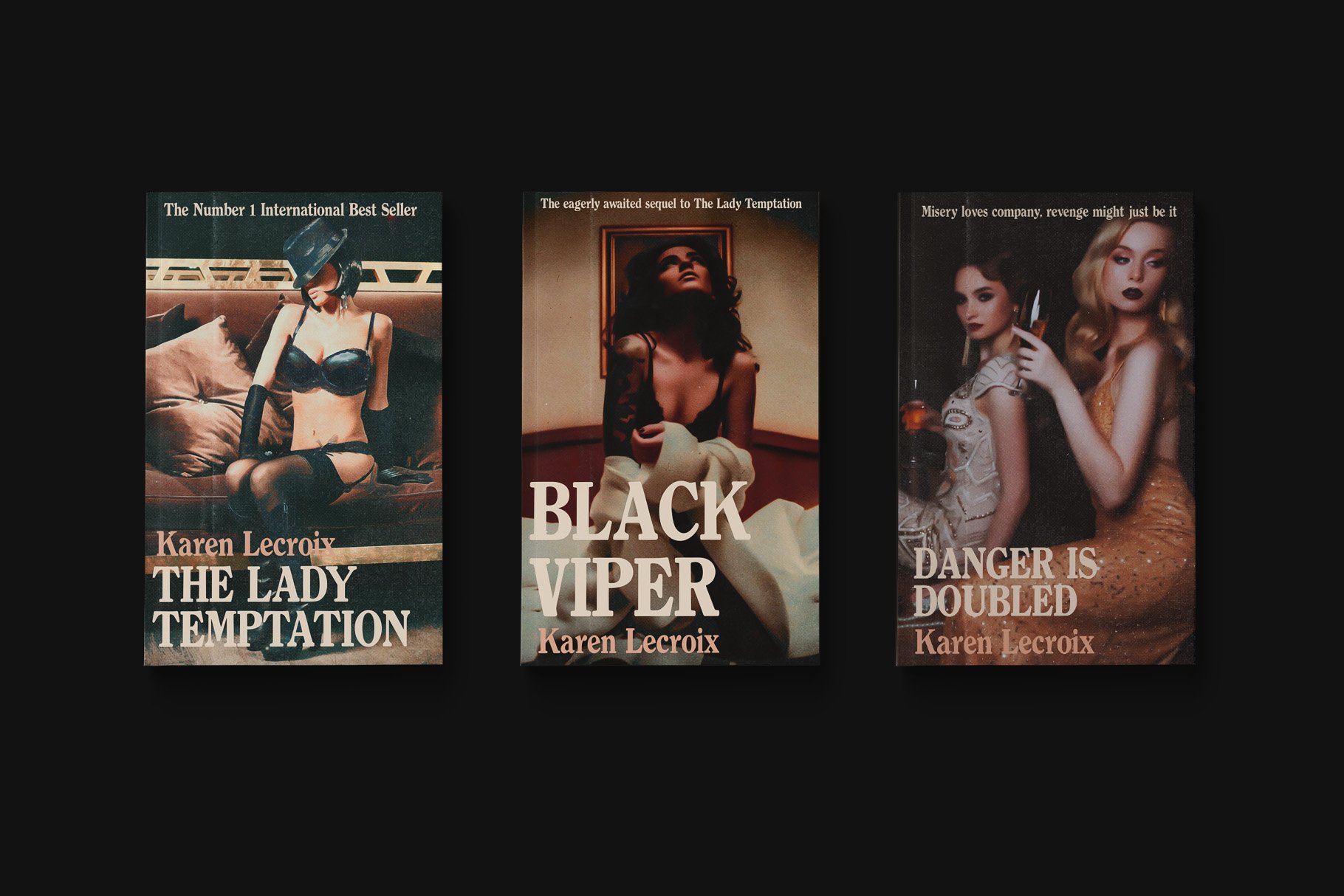 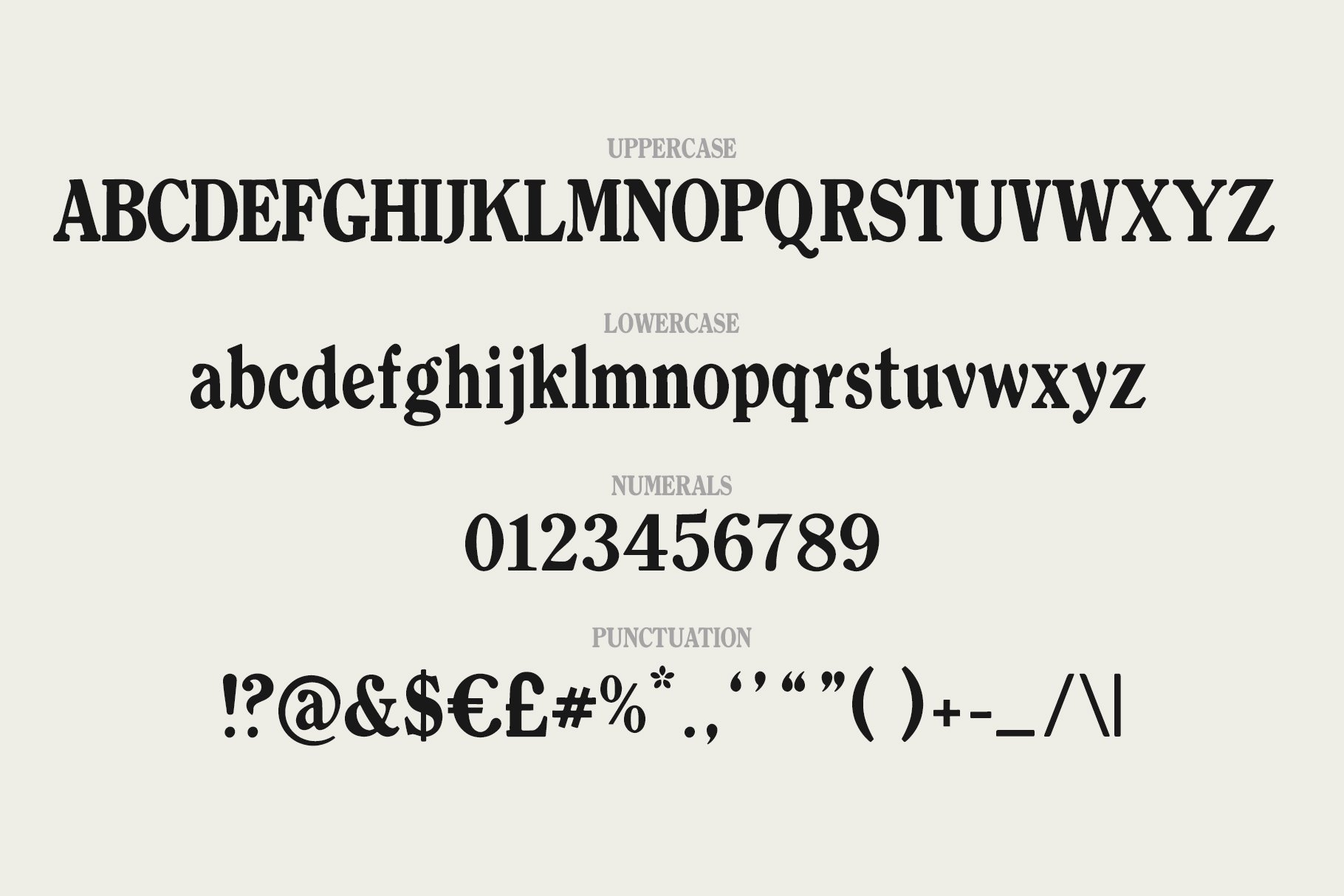 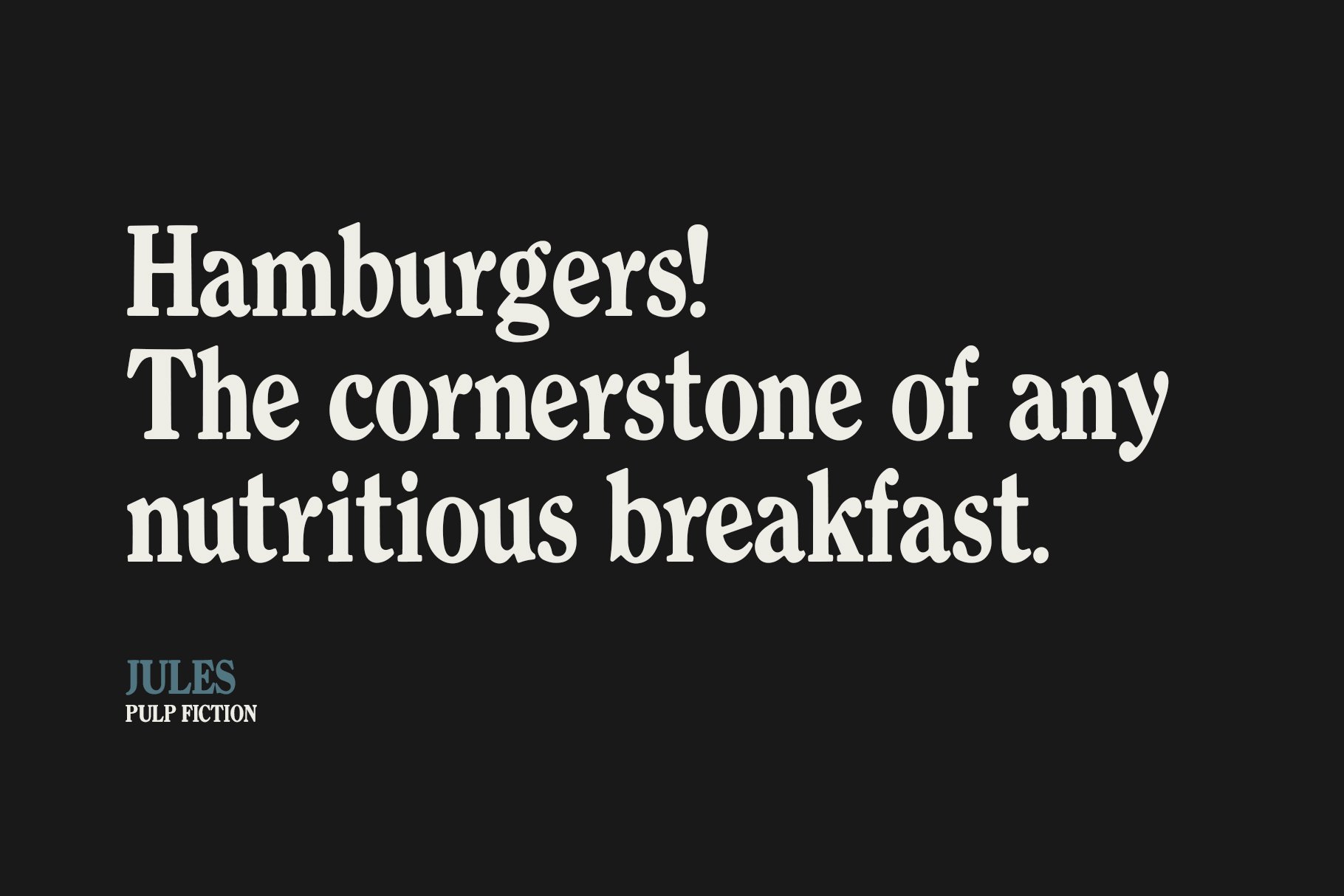 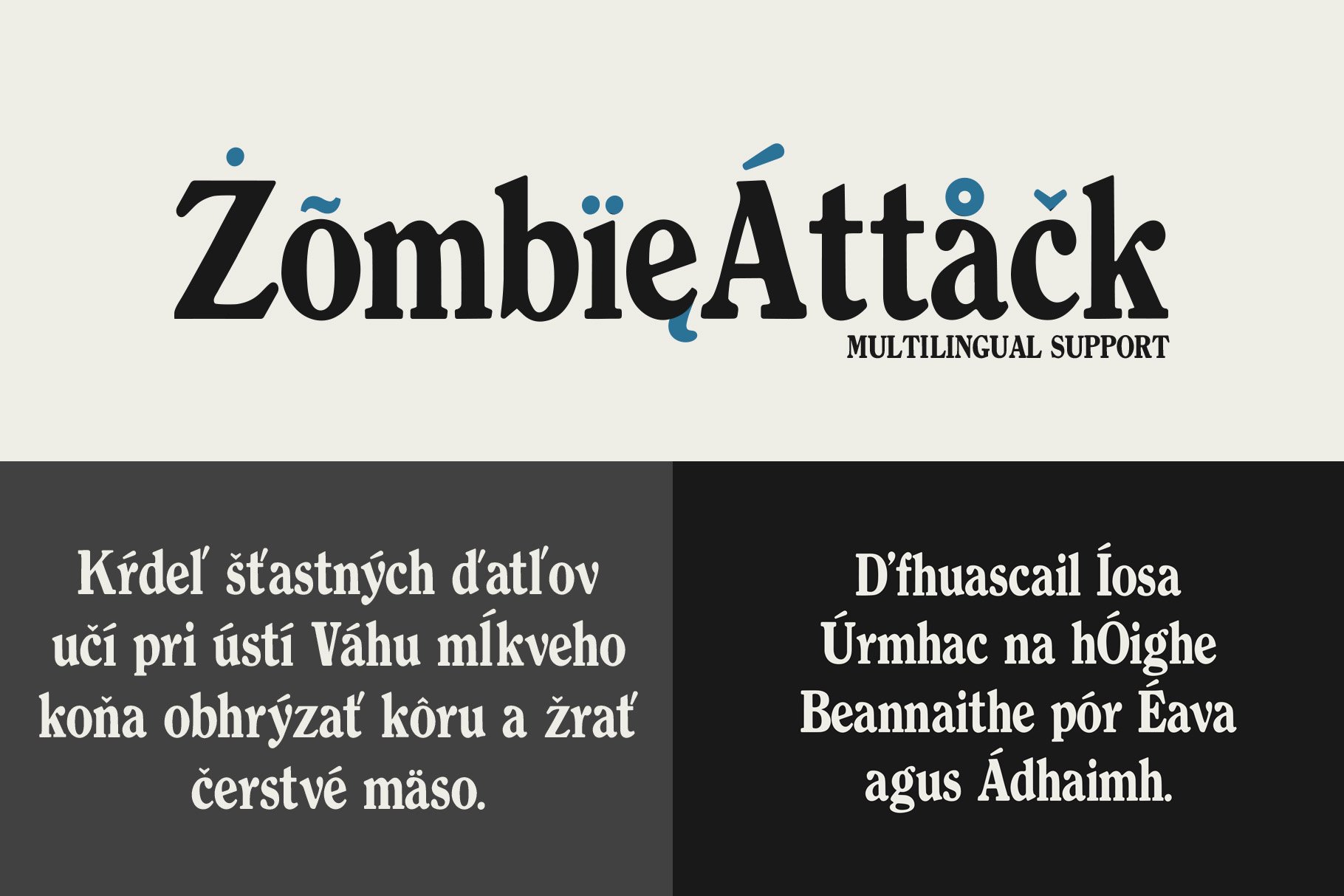 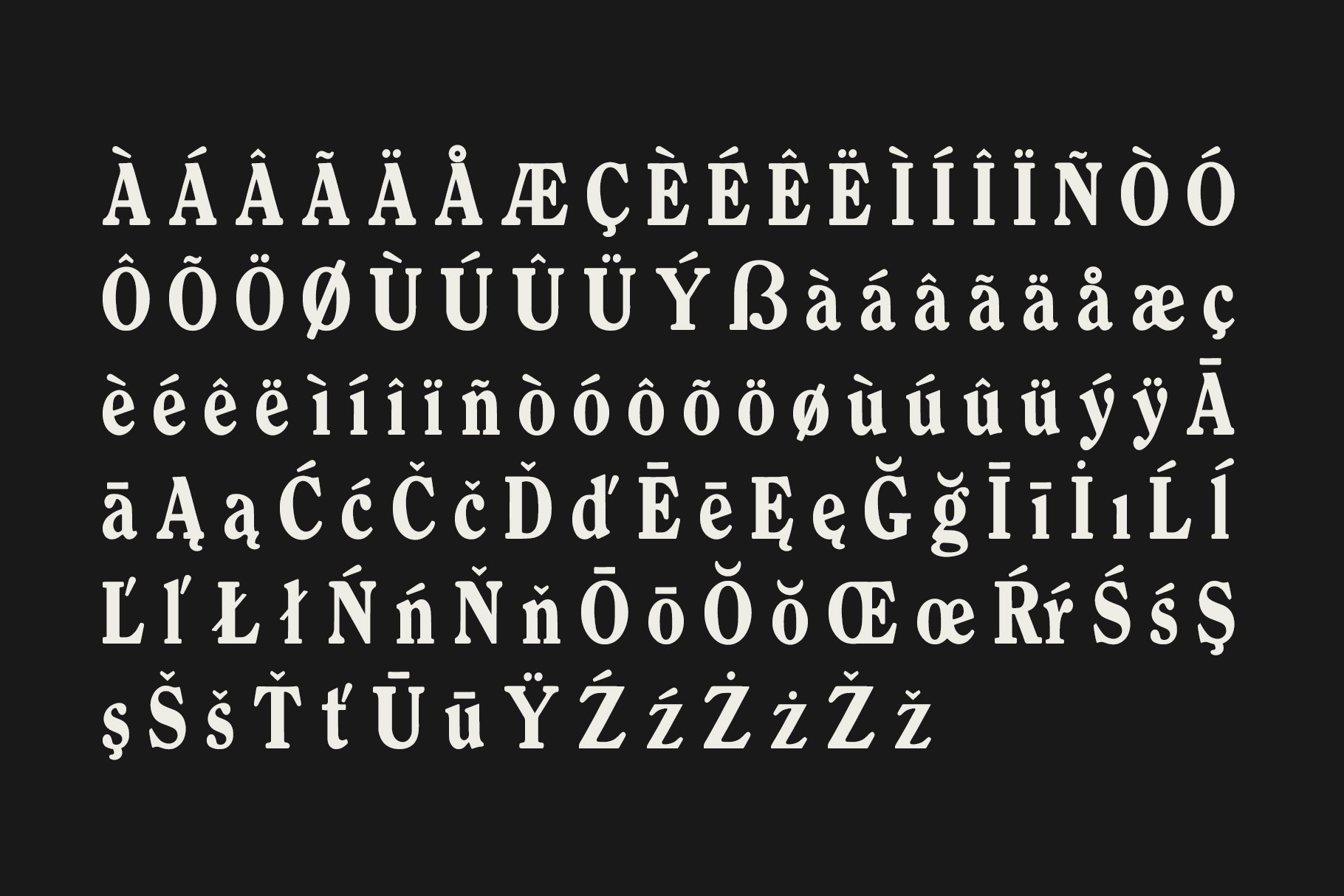 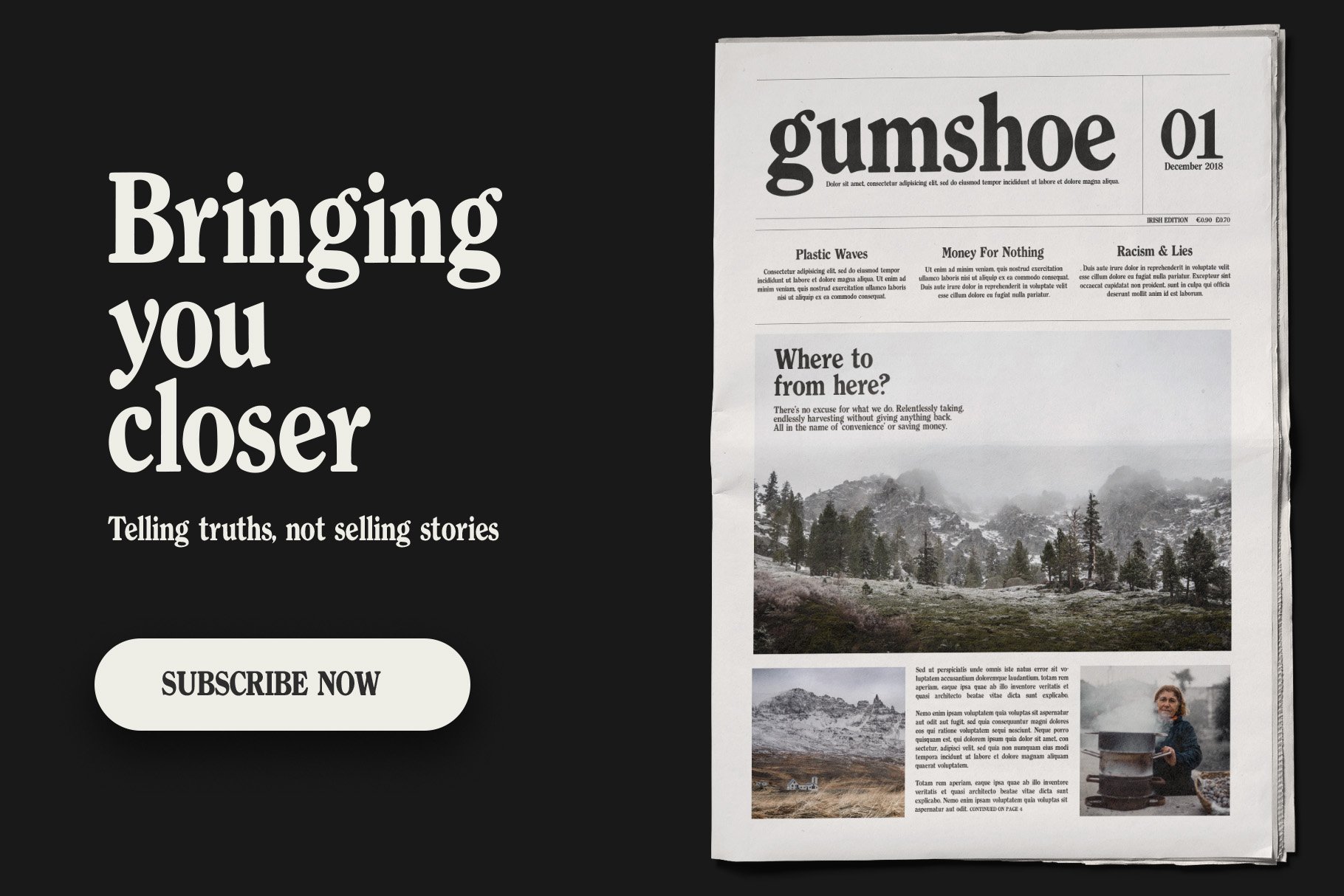 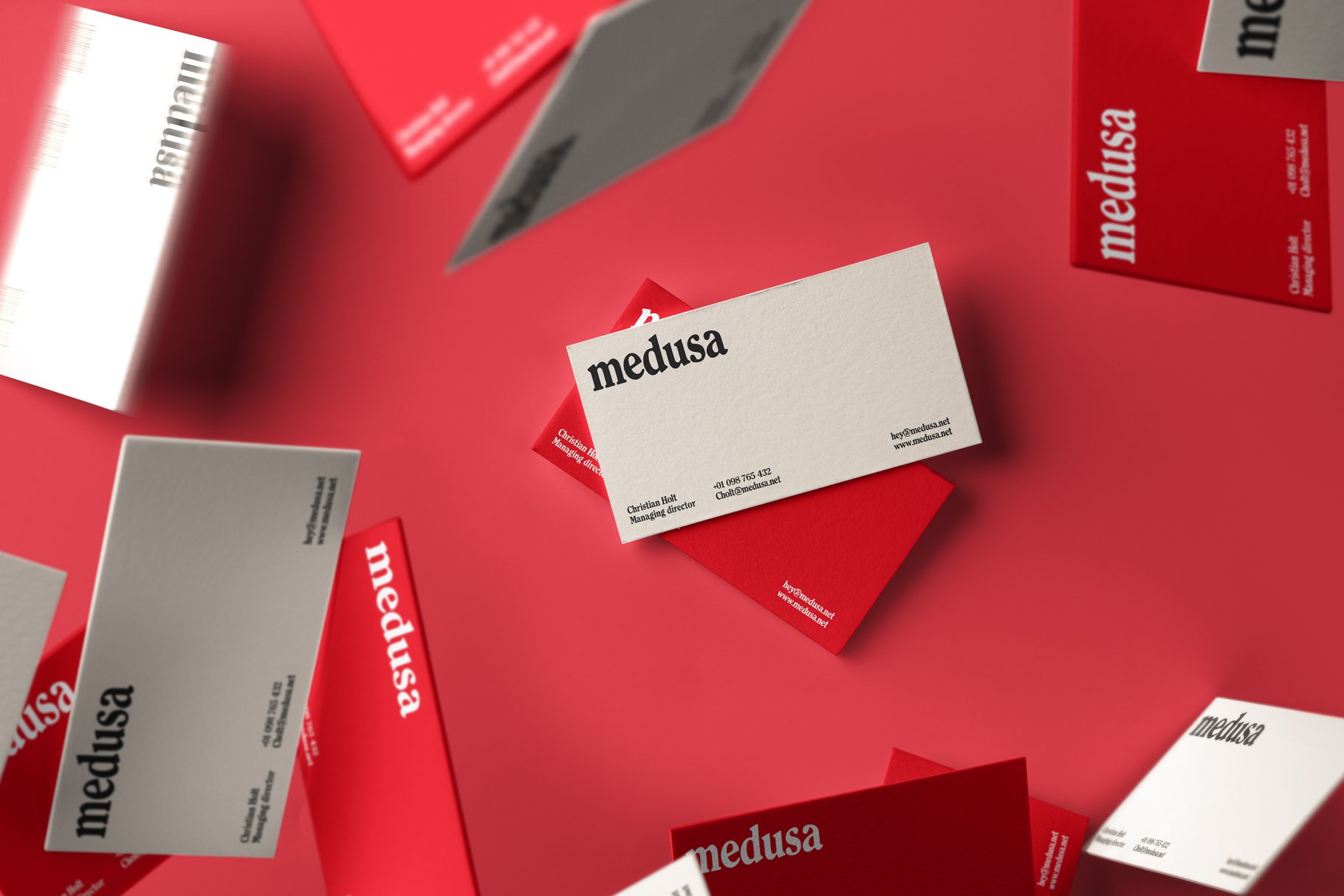 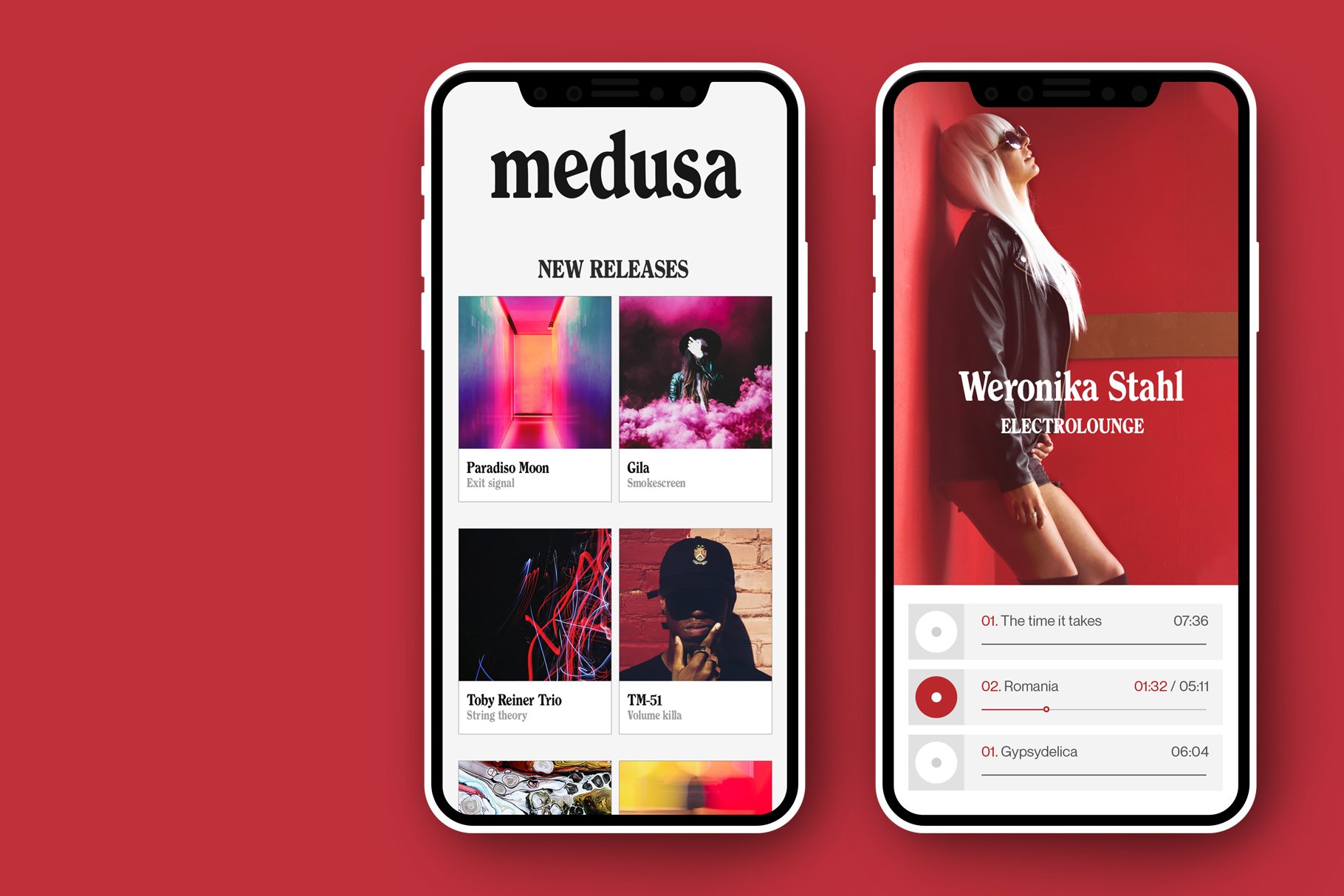