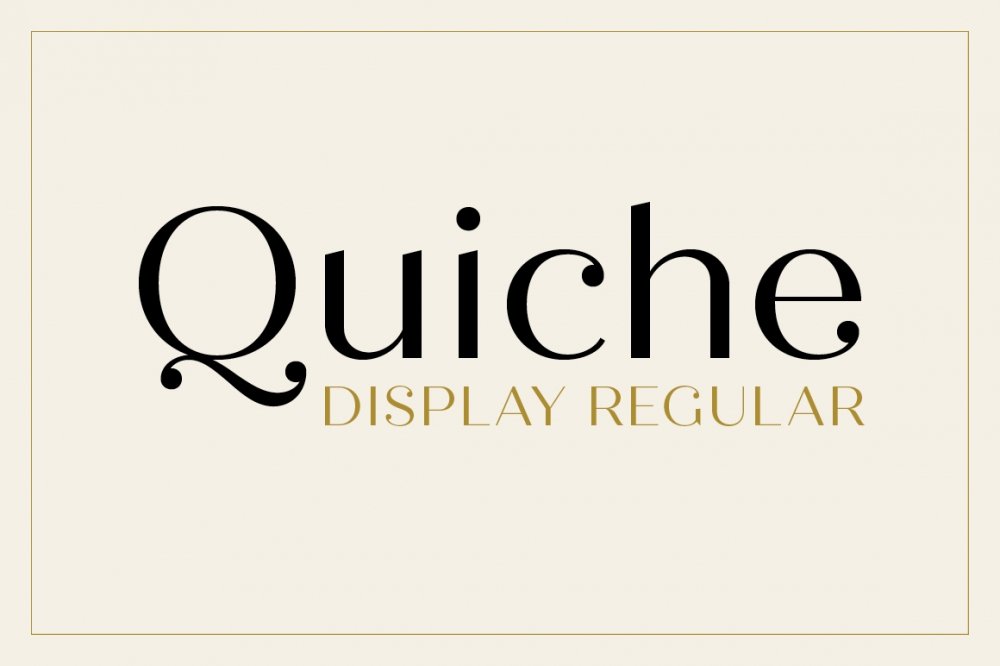 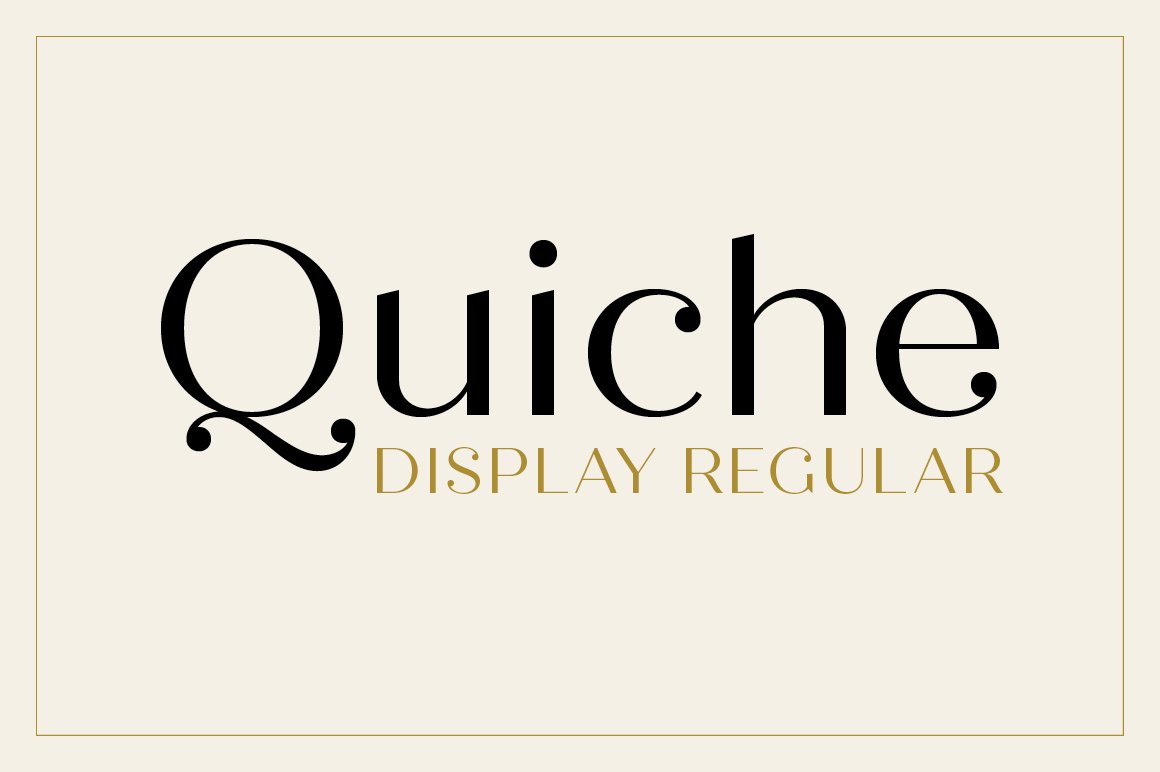 Quiche Display Regular is a high-contrast, sans serif display typeface featuring ball terminals and angled stems. The high-contrast style exudes drama and sophistication, while the ball terminals balance it by softening the overall look to make it feel a little more approachable. This font will be eye-catching in many applications: print, web, branding, advertising, magazines, products, packaging, labels, etc.

The design is influenced by the serif didone genre, characterized by its elegance and extreme thick/thins, but it removes the serifs for unique and modern expression.

Quiche Display Regular will work great right away with most any software (MS Word, Pages, etc.), but to take advantage of the additional OpenType features, OpenType-savvy software (like the Adobe applications) is recommended. Only the swash capitals are PUA-encoded, the other stylistic alternates are not to help preserve functions like spell-checking, searching, and proper glyphs if switching fonts.

This font is from the complete Quiche font family. 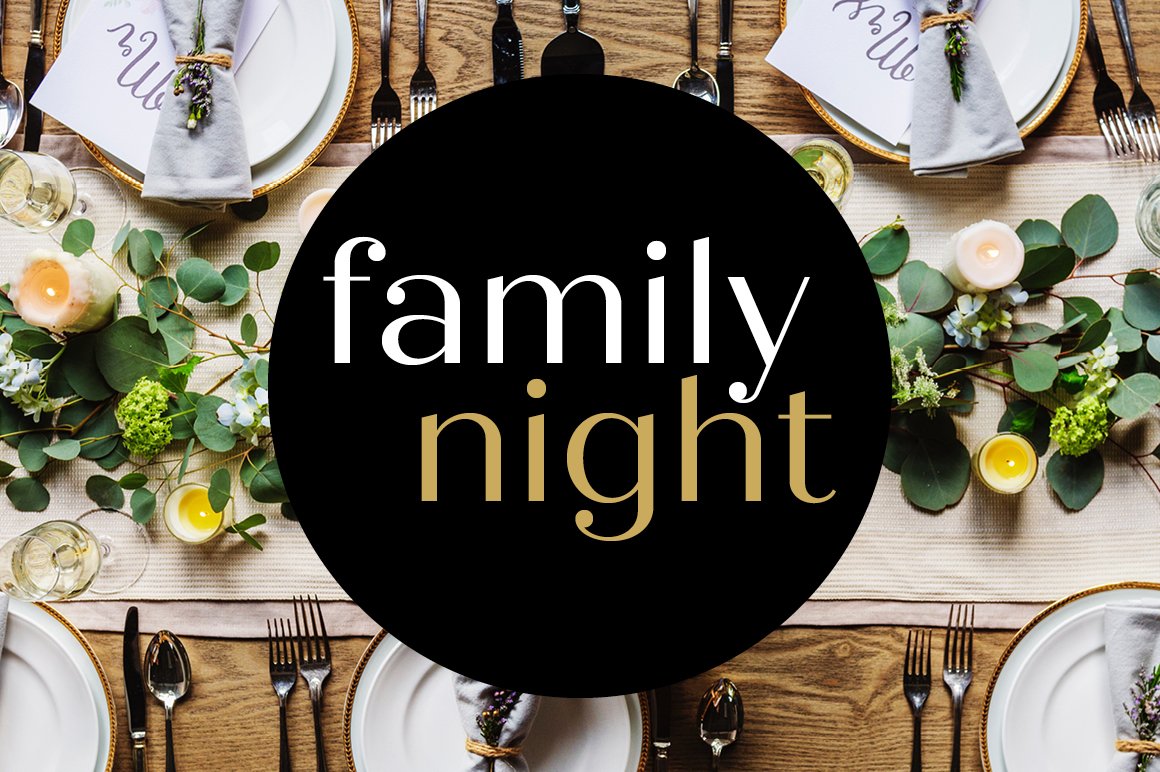 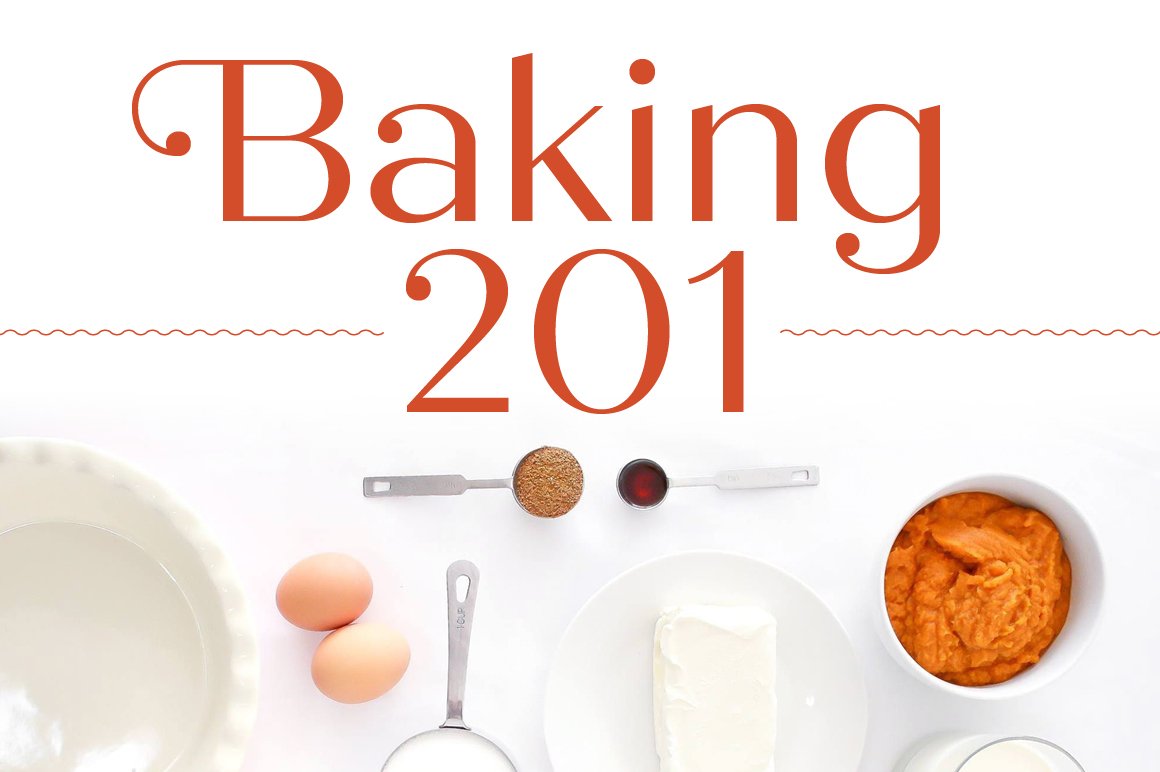 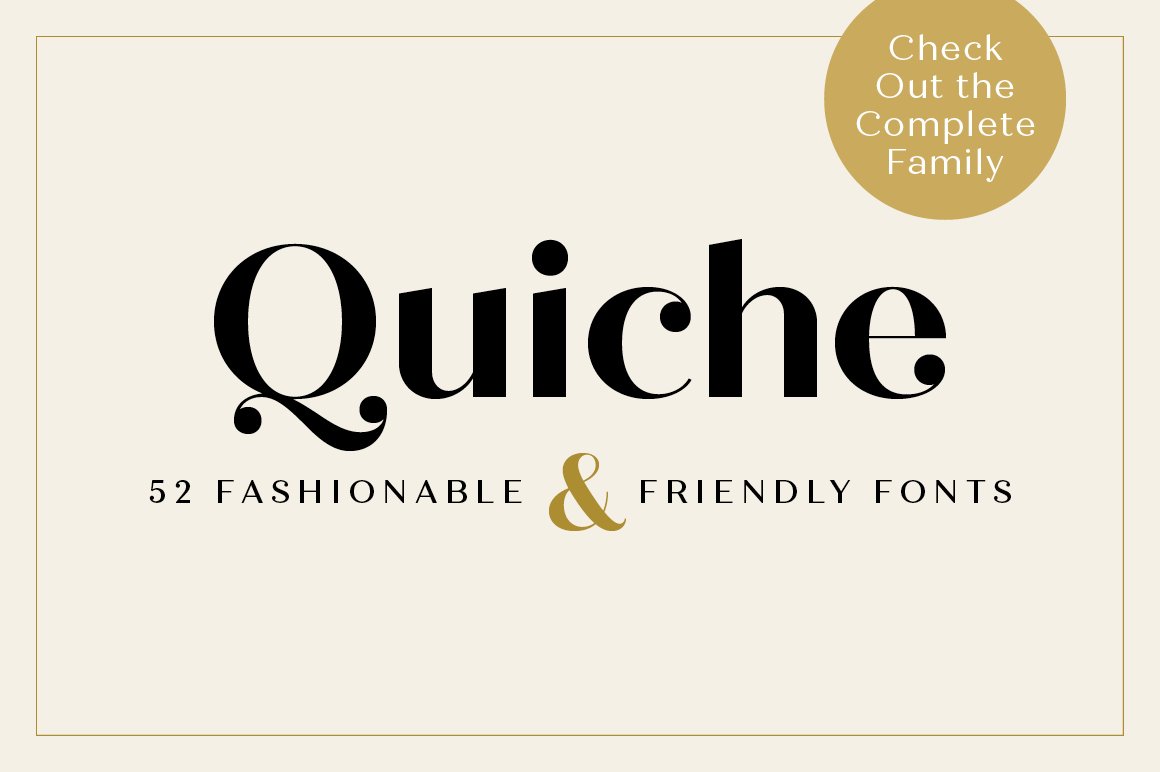 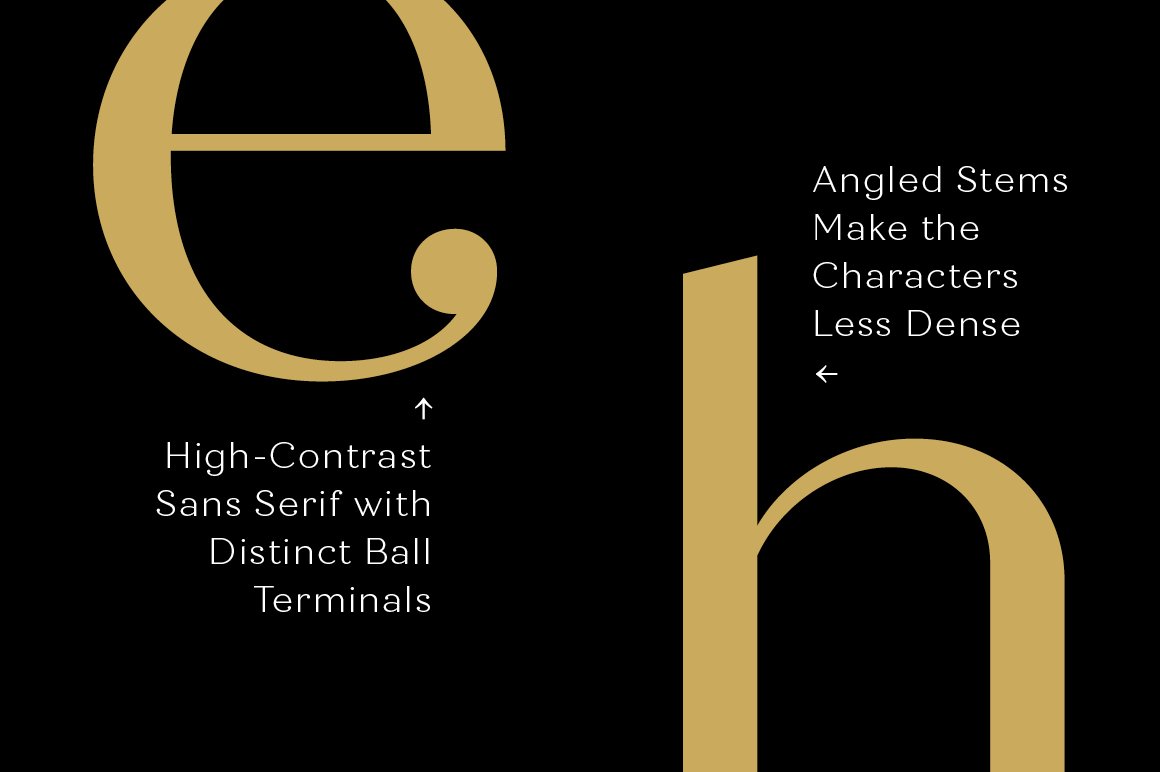 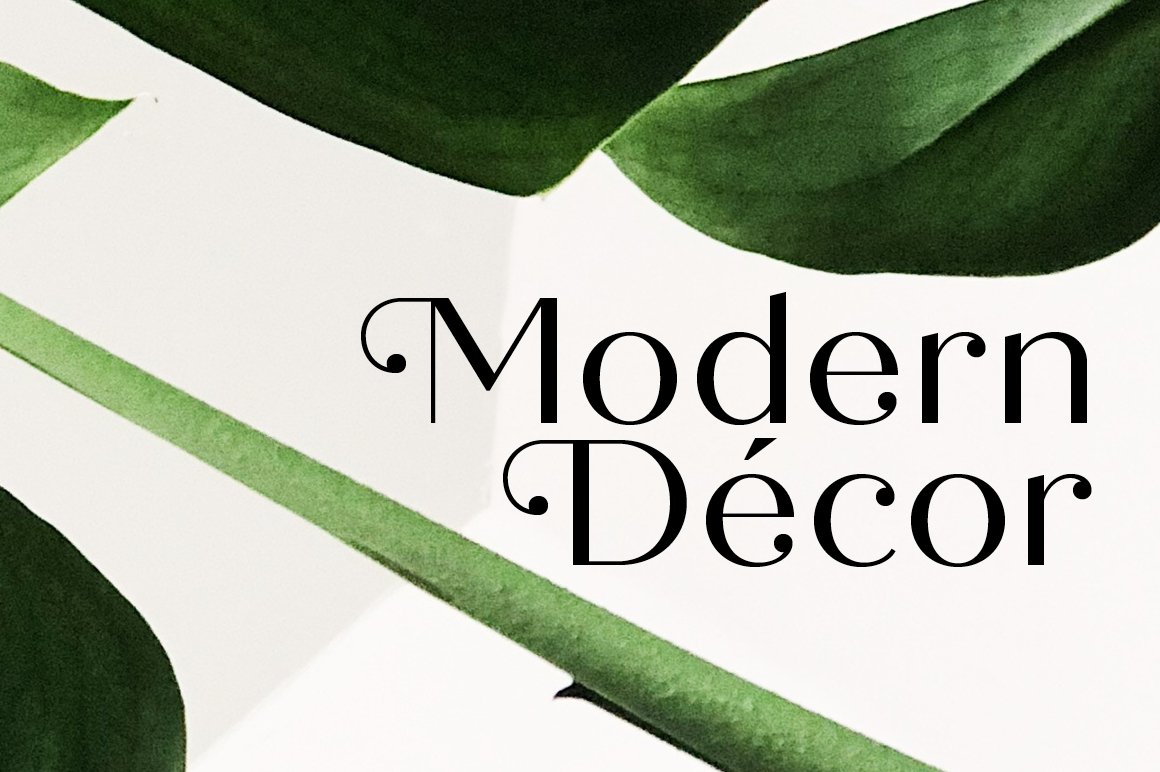 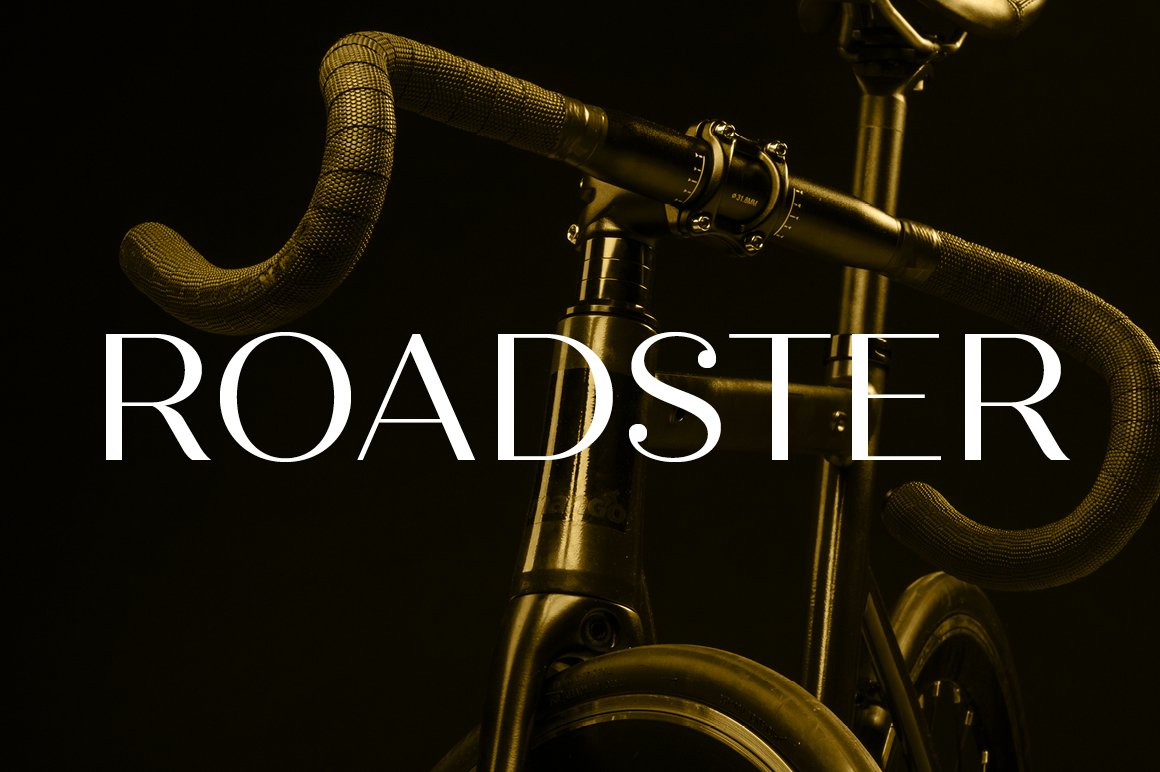 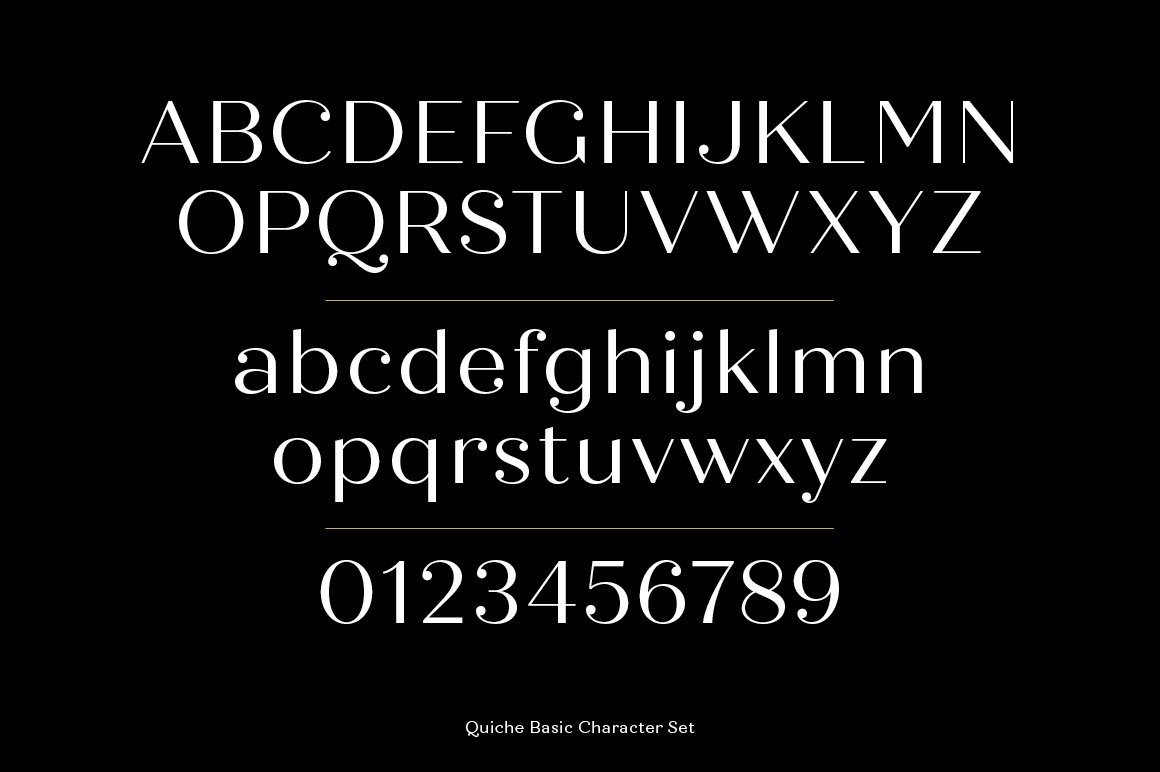 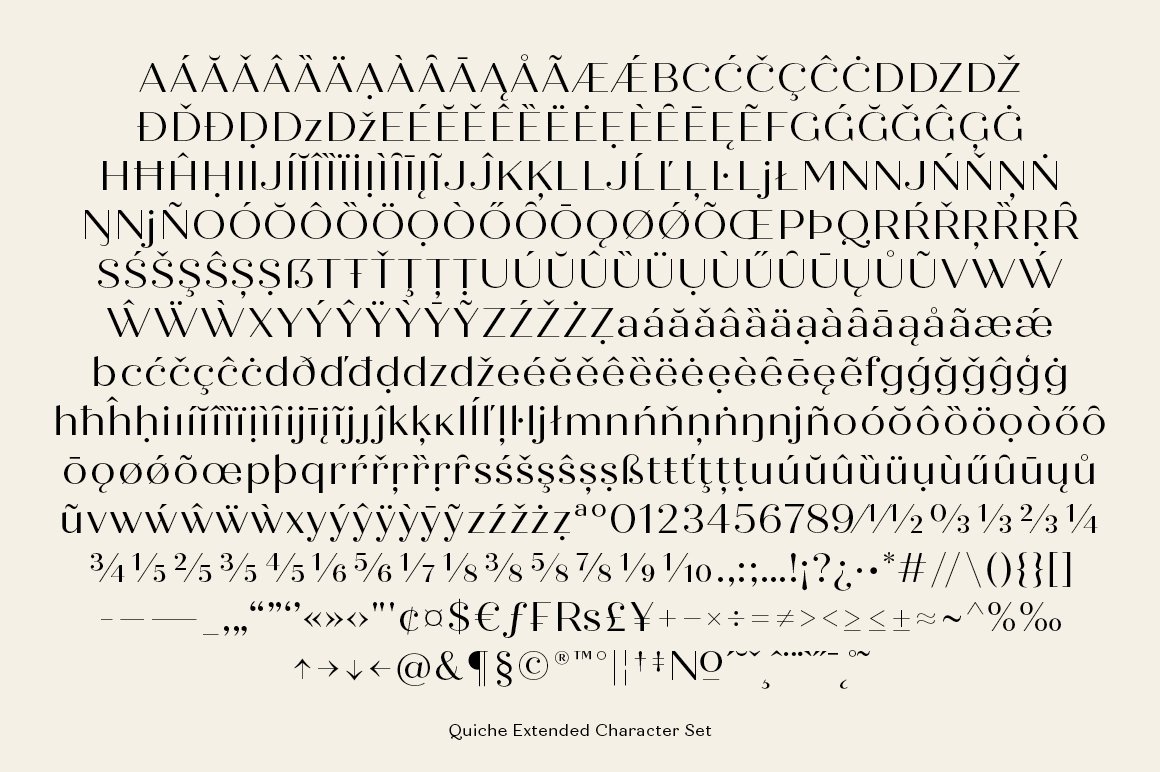 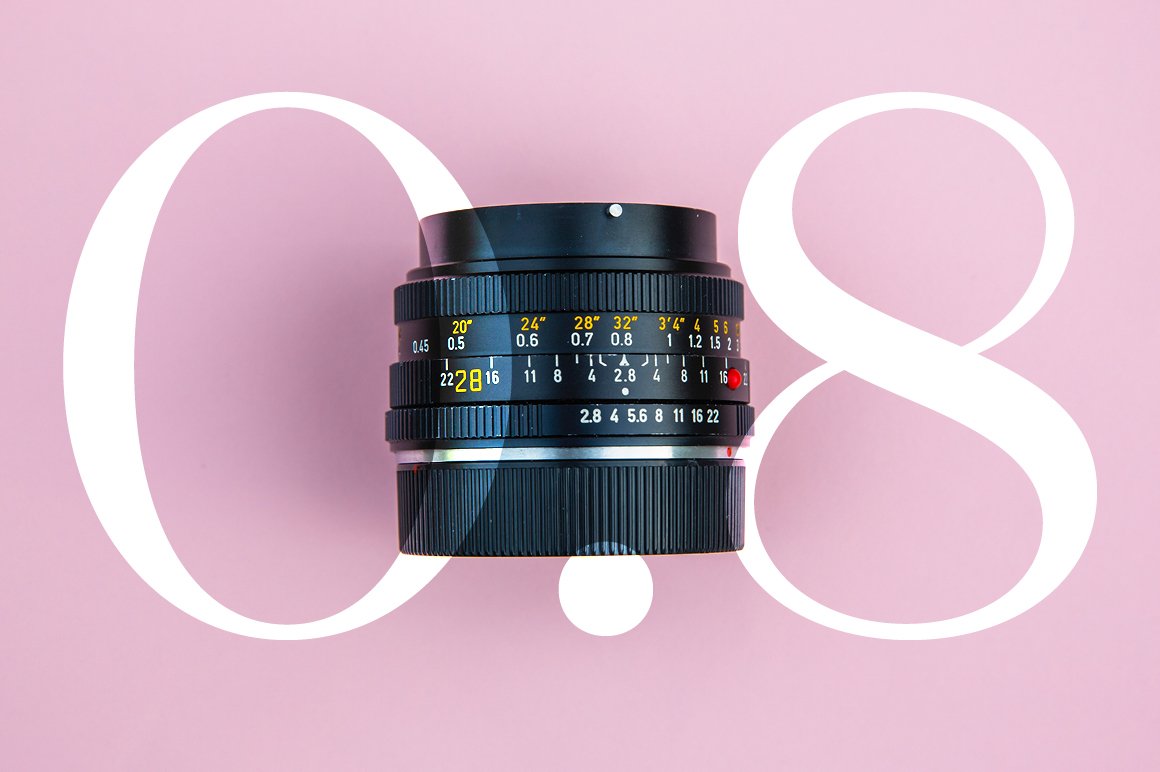 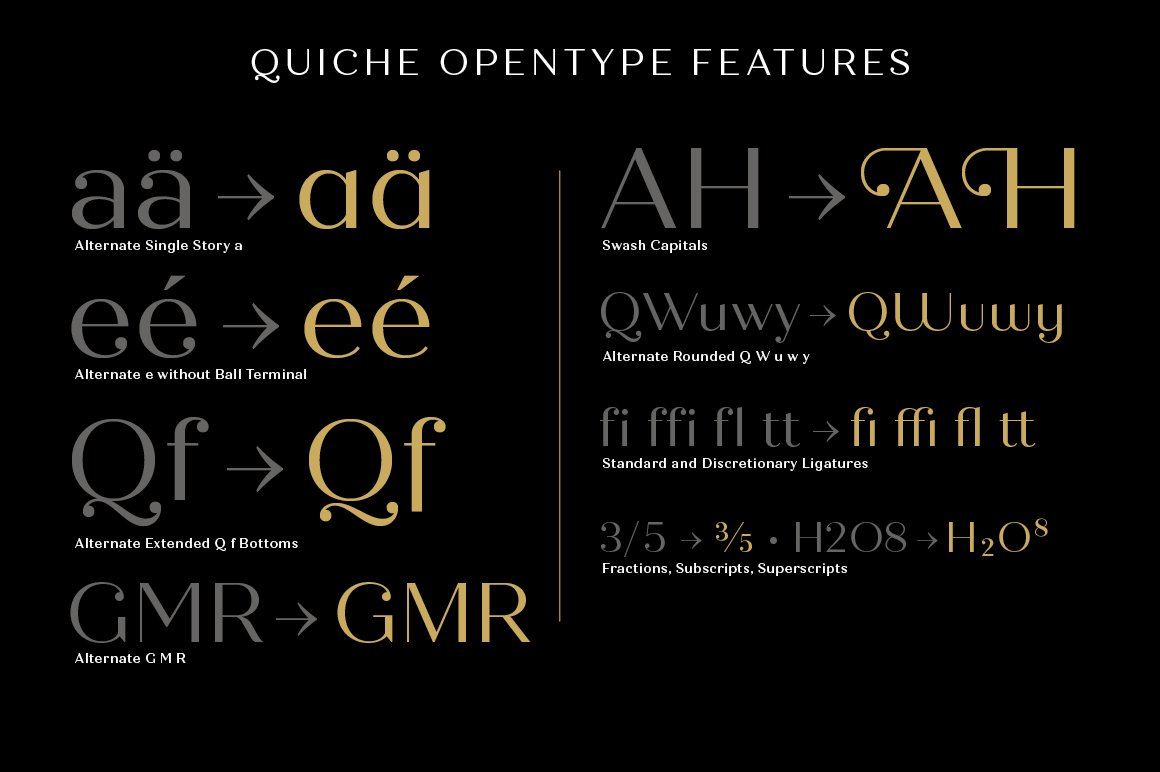 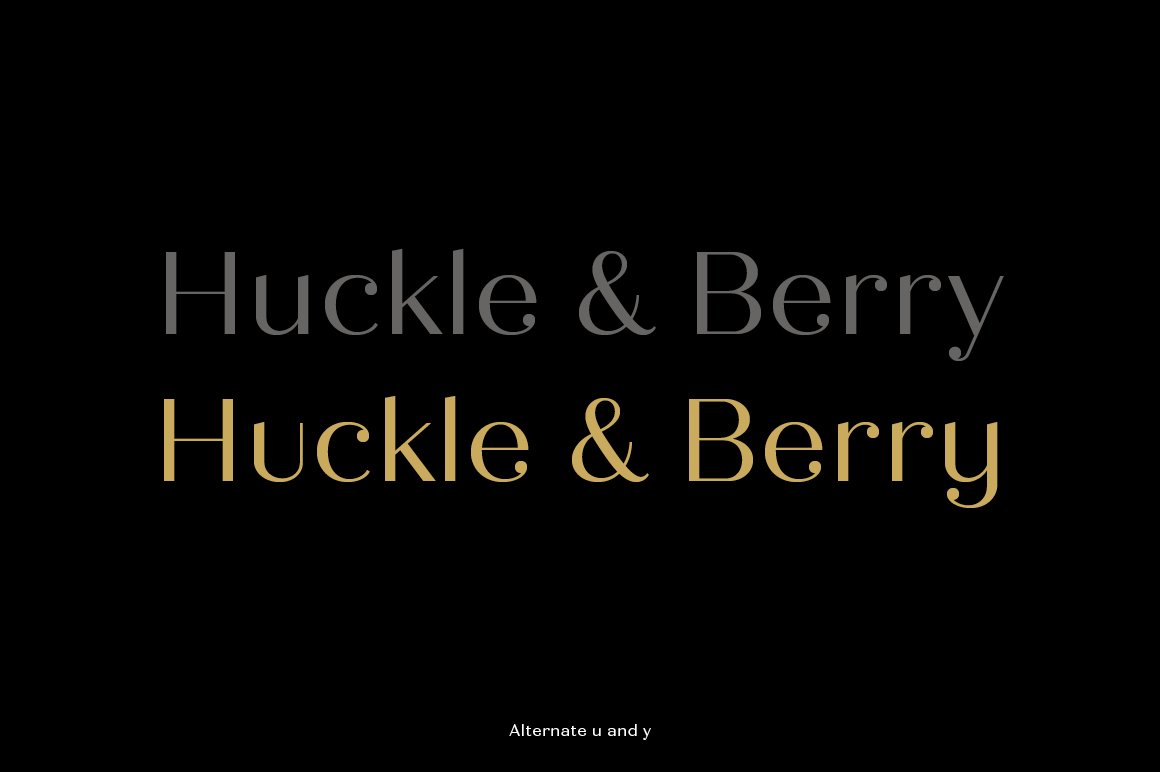 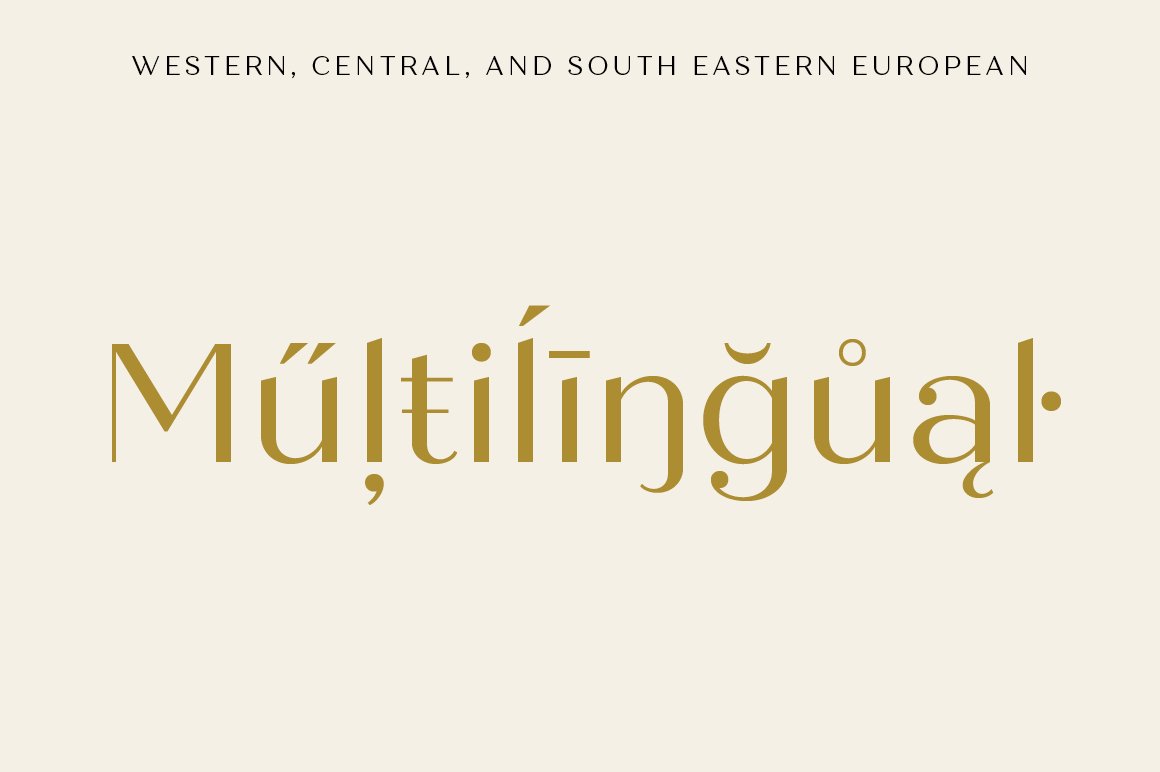