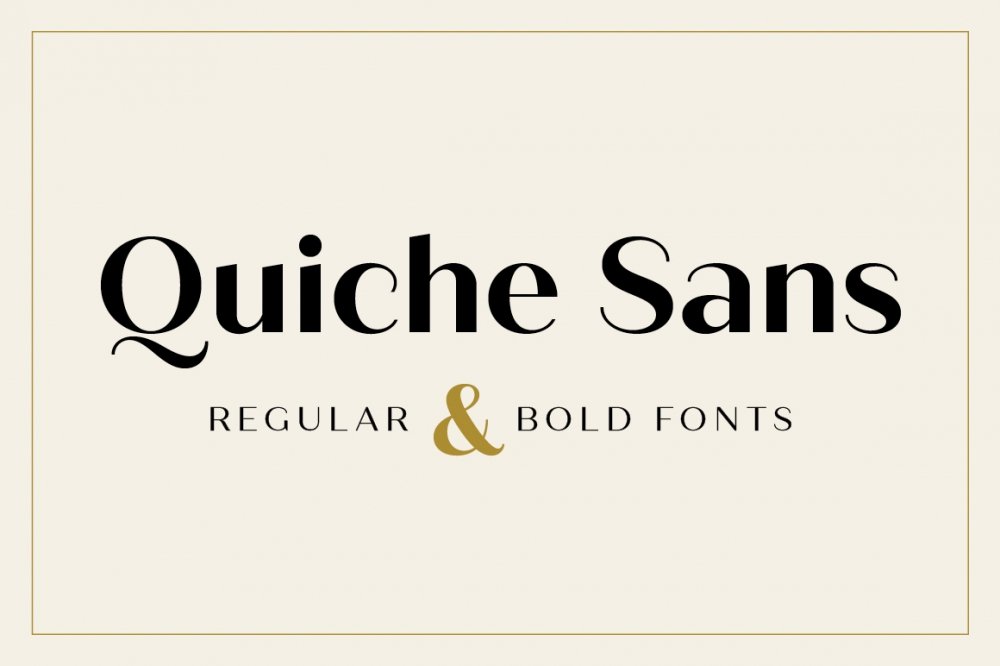 Quiche Sans is a high-contrast, sans serif typeface with monoline stroke endings and angled stems. Included are the Regular and Bold weights from the larger 14-font family. 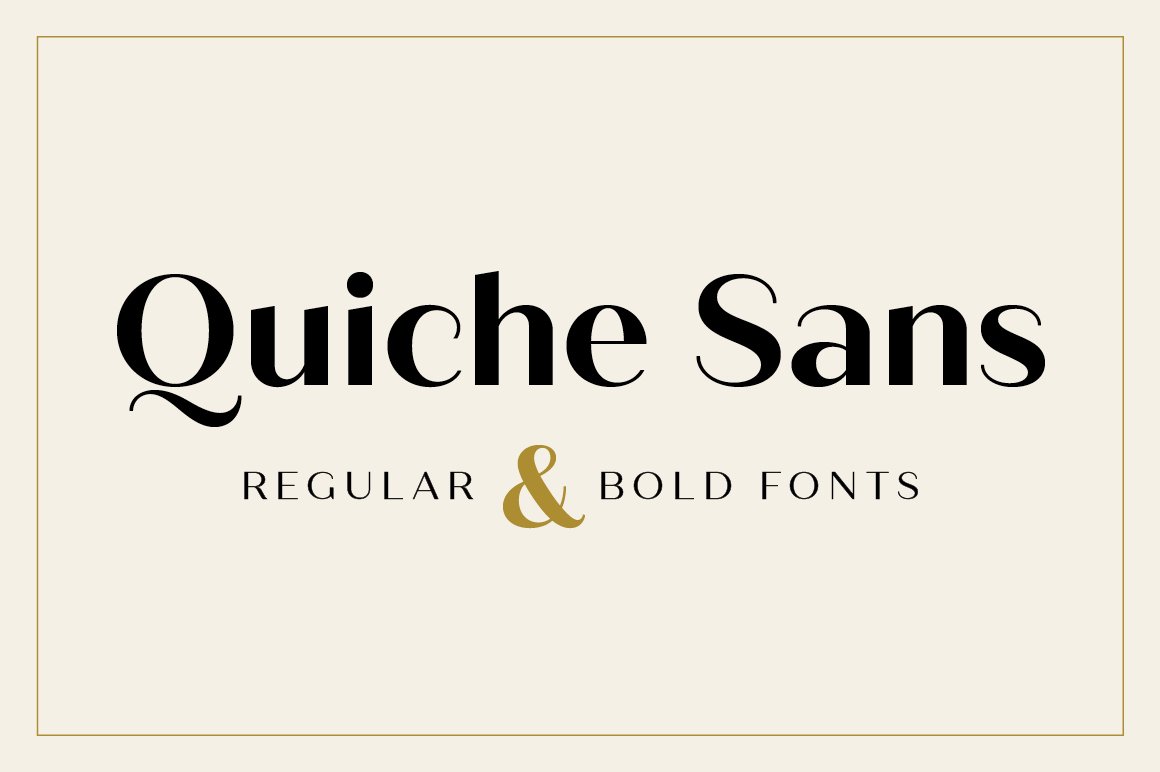 The design is influenced by the serif didone genre, characterized by its elegance and extreme thick/thins, but it removes the serifs for a unique and modern expression and tapers out the stroke endings to a sophisticated monoline appearance.

Quiche Sans will work great right away with most any software (MS Word, Pages, etc.), but to take advantage of the additional OpenType features, OpenType-savvy software (like the Adobe applications) is recommended. Only the swash capitals are PUA-encoded, the other stylistic alternates are not to help preserve functions like spell-checking, searching, and proper glyphs if switching fonts. 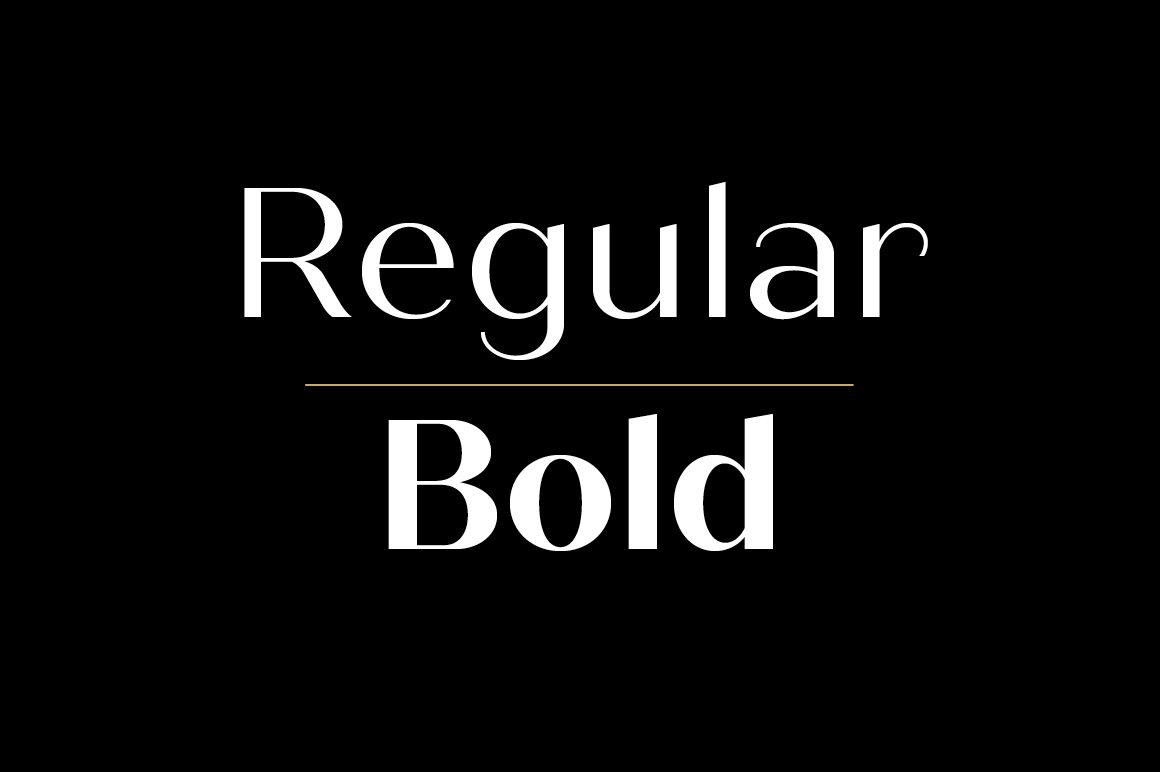 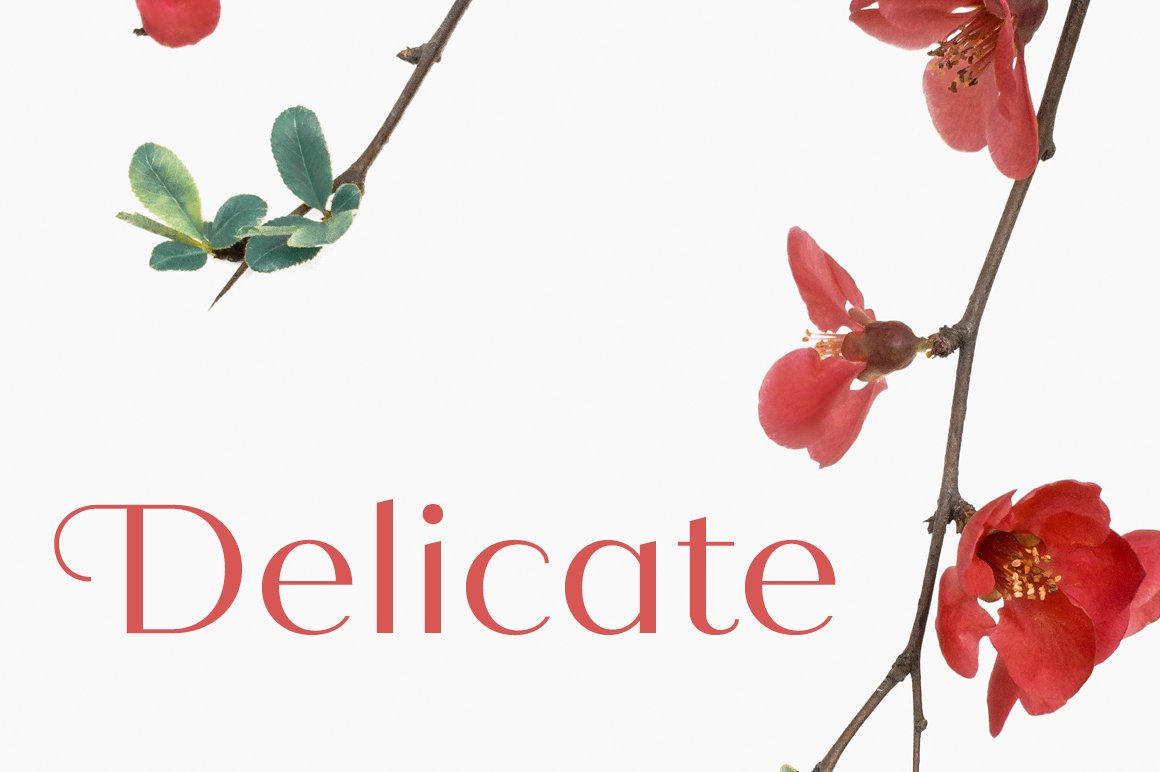 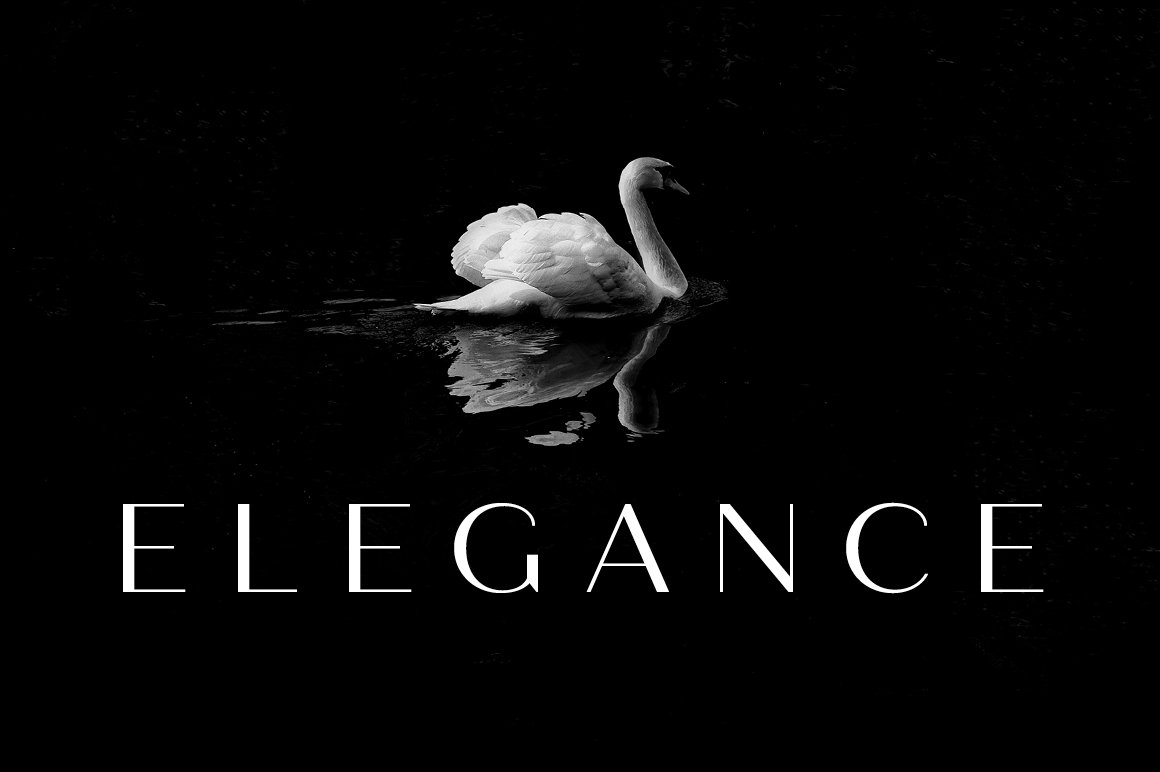 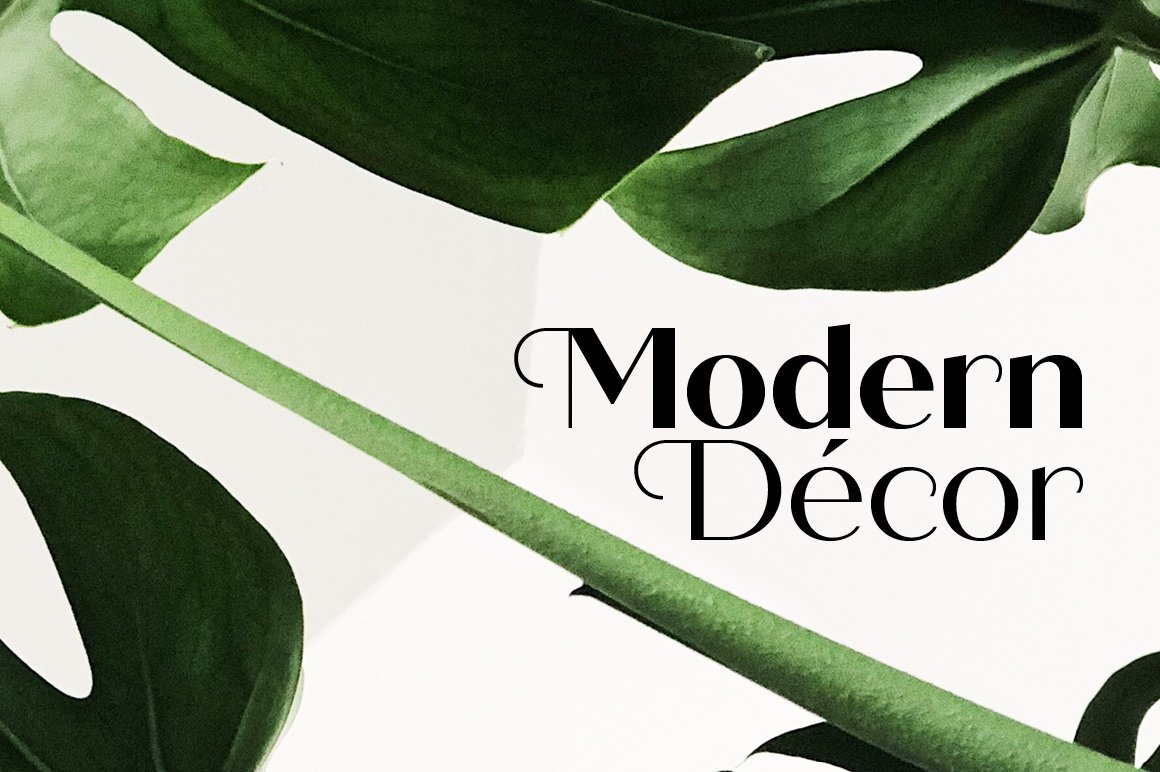 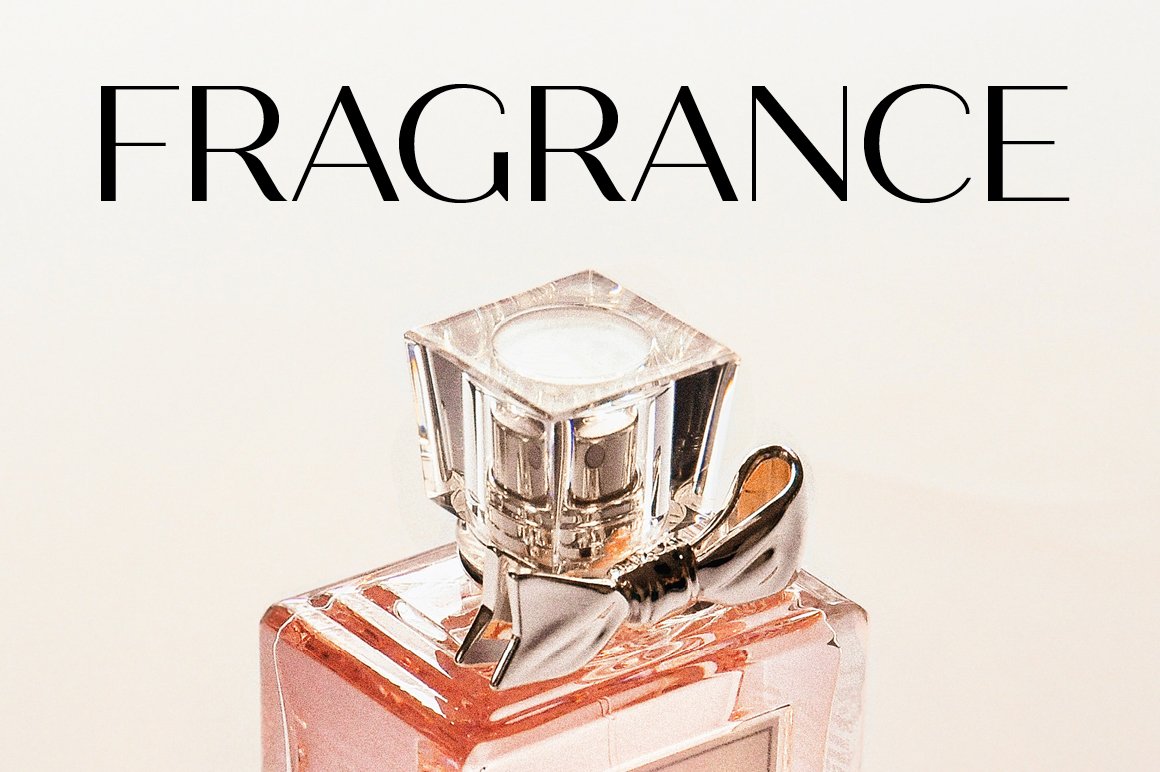 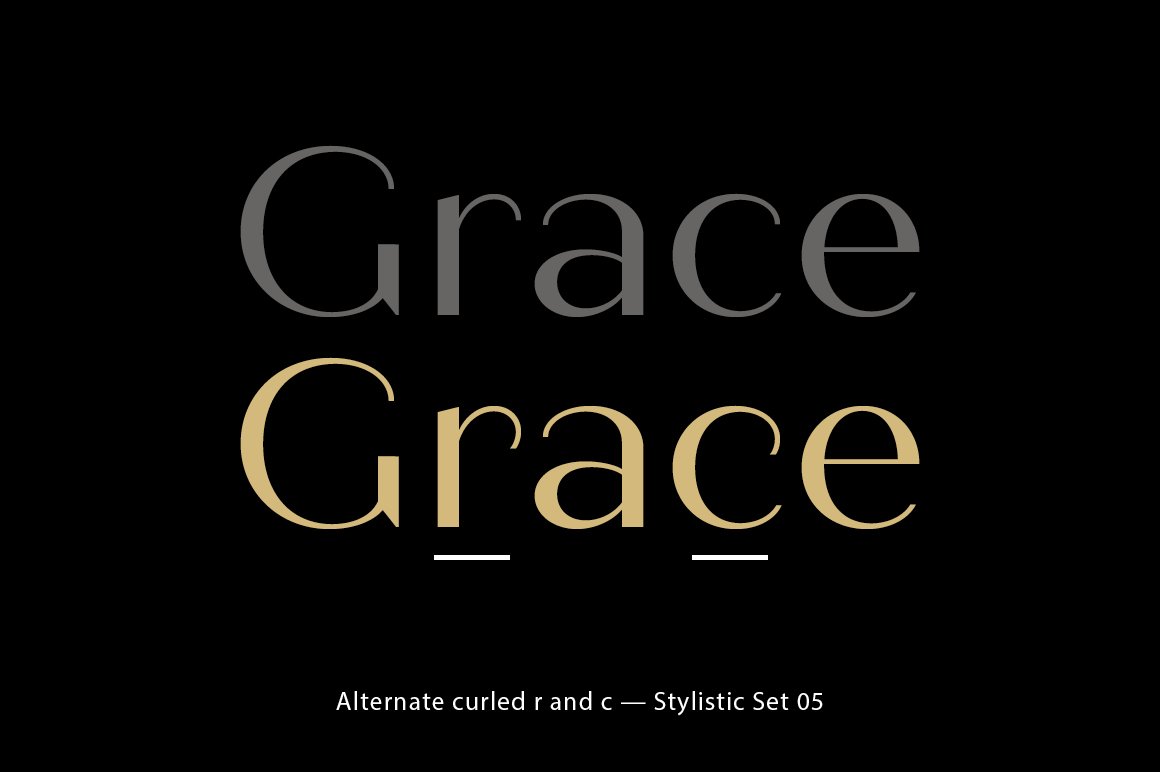 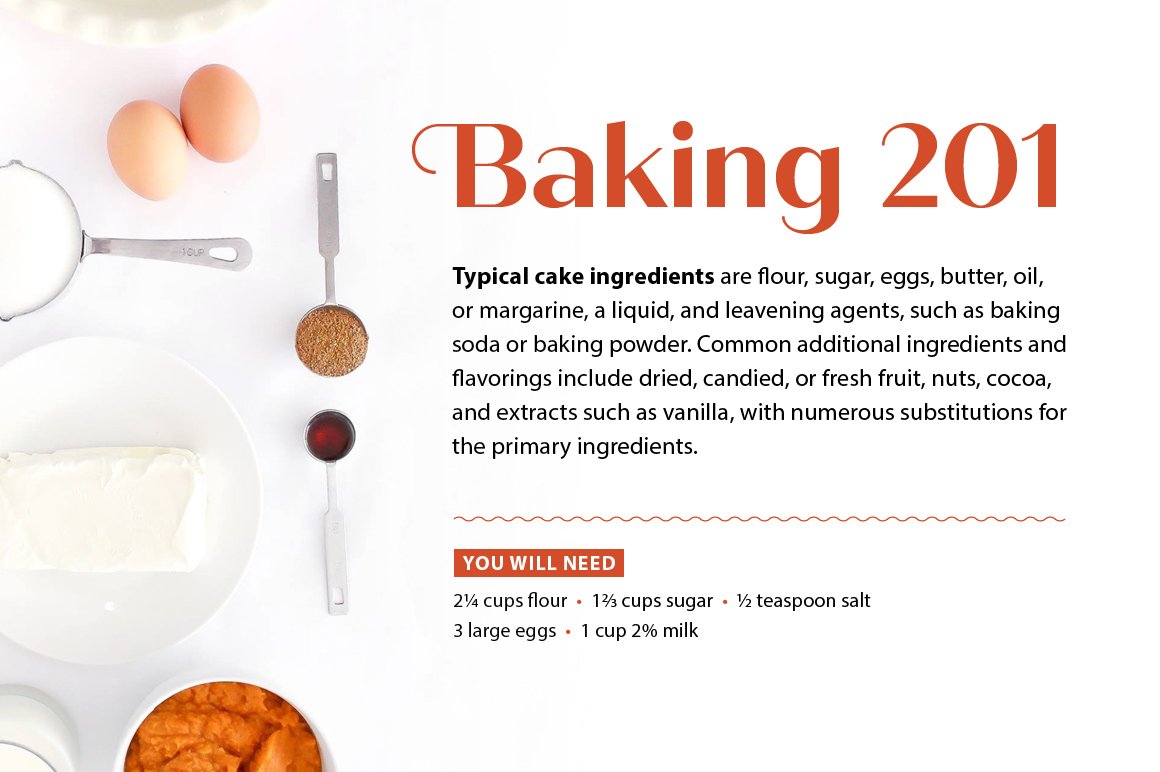 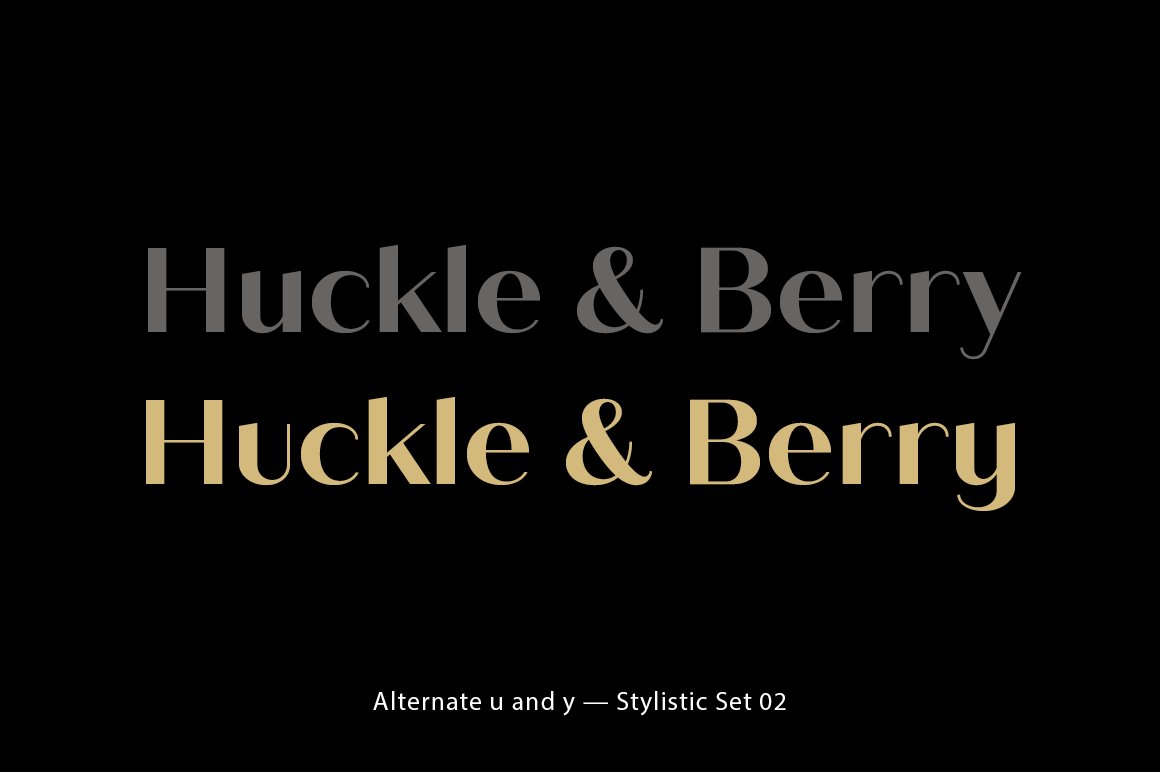 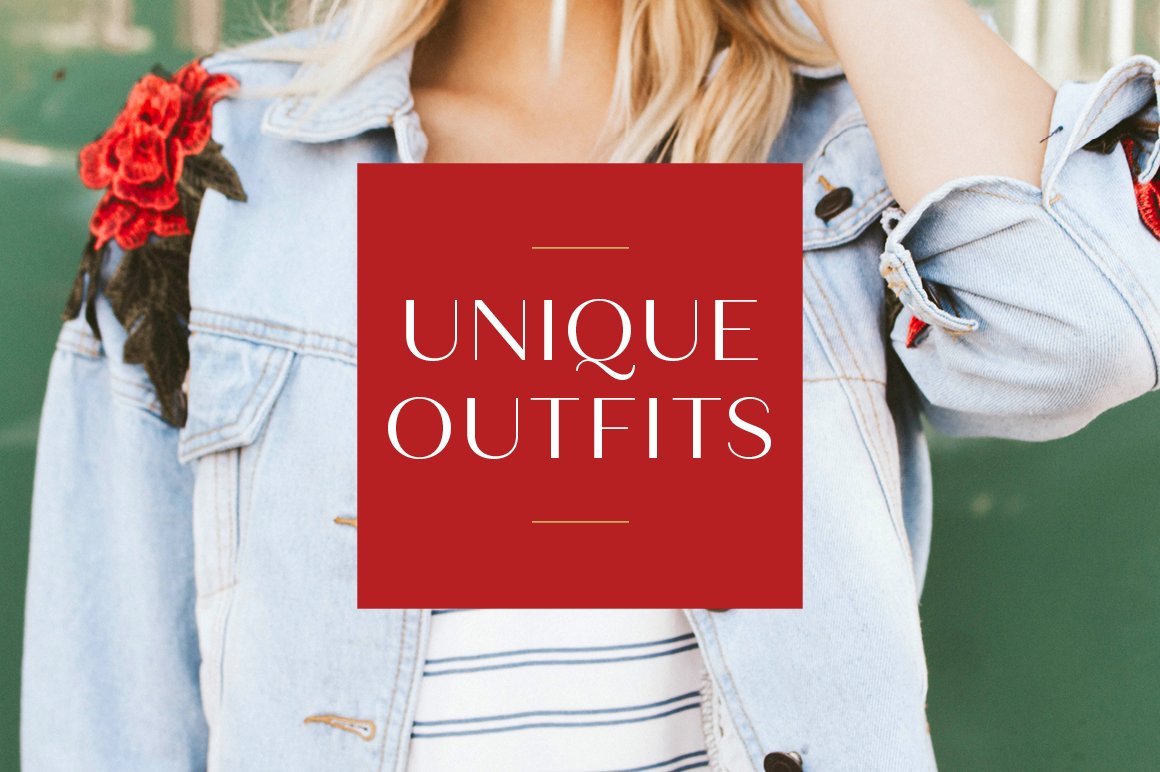 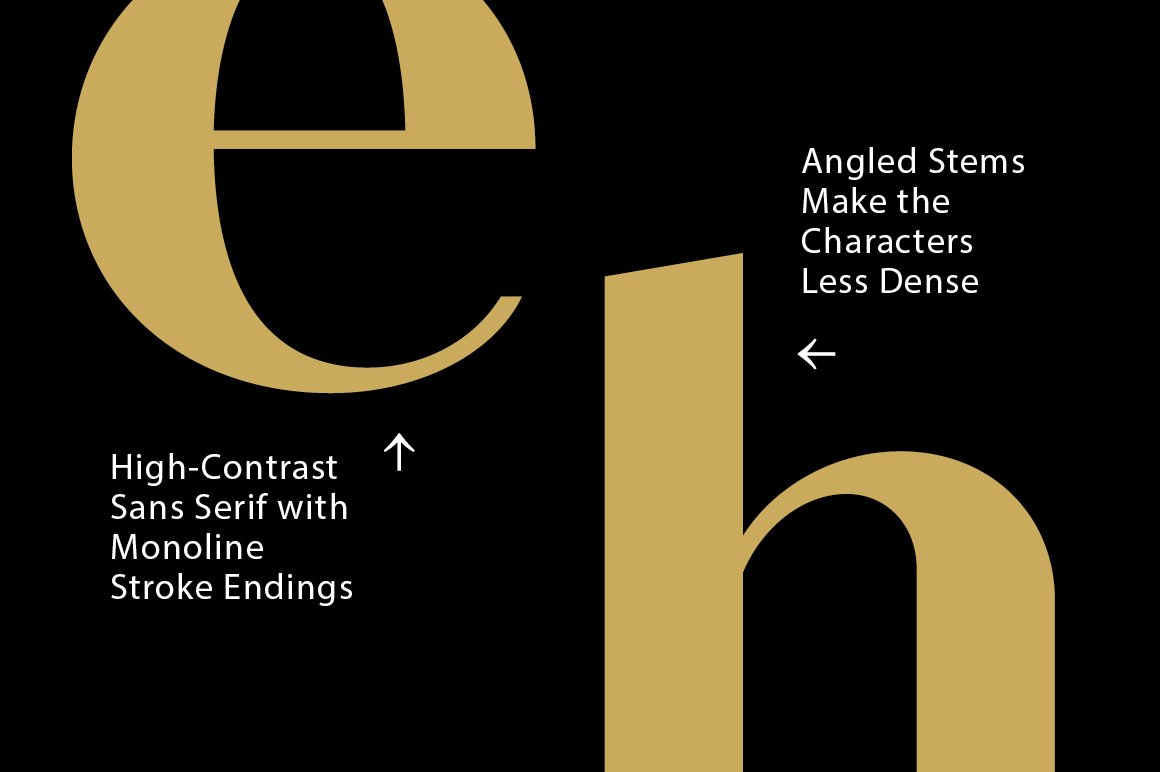 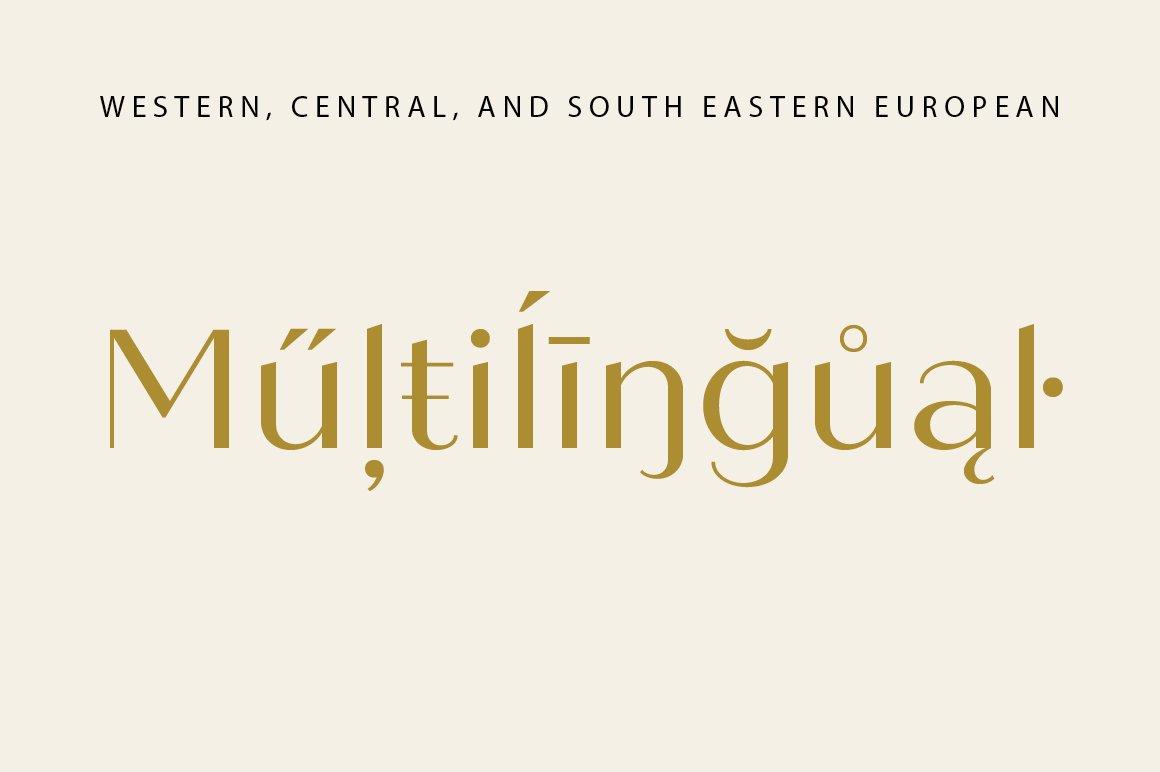 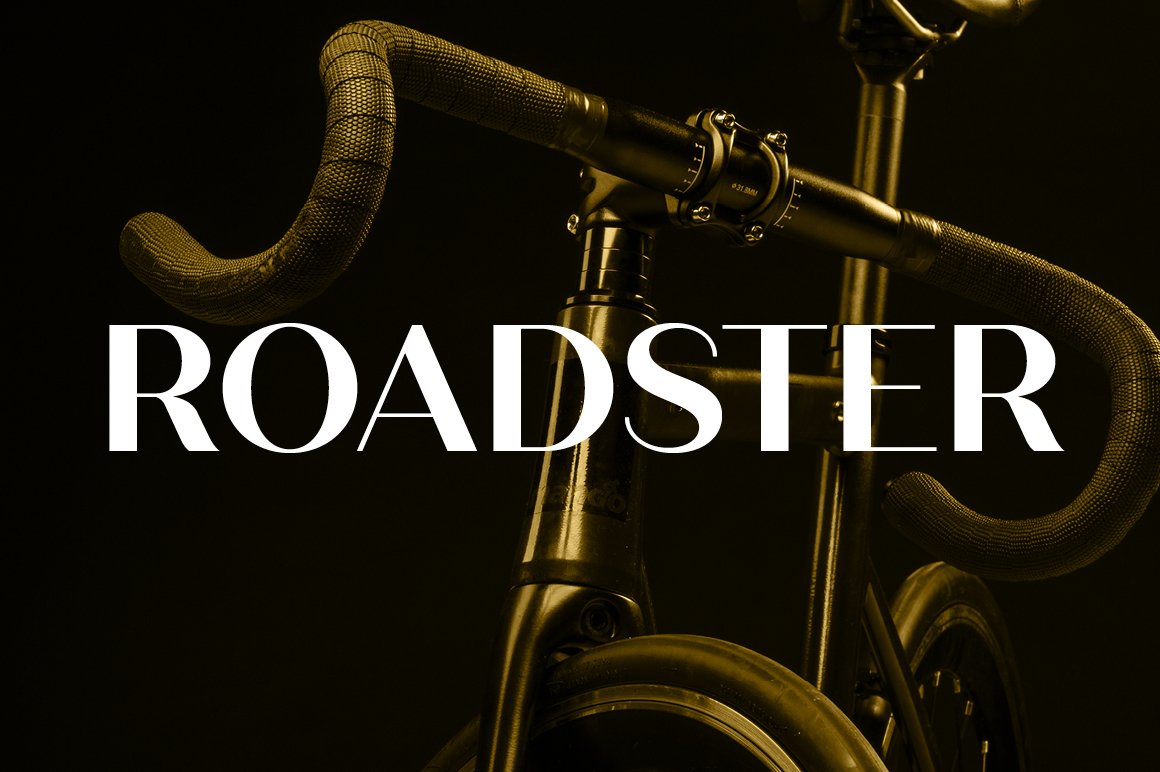 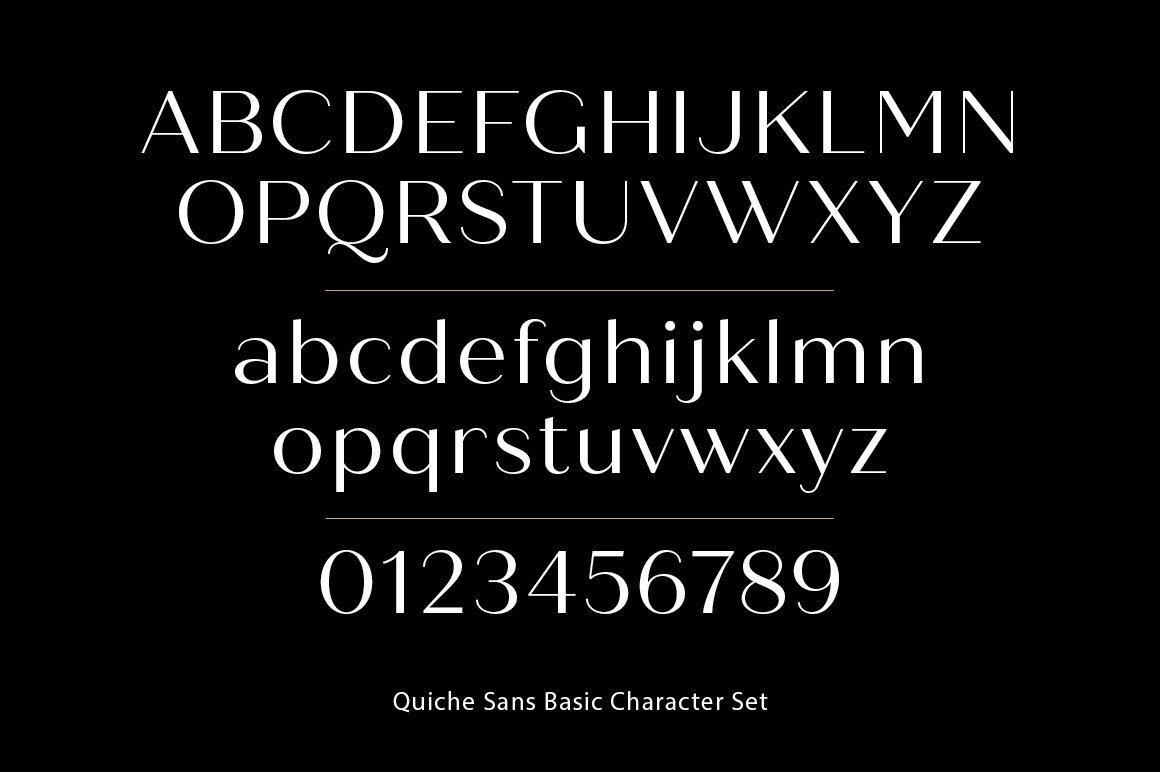 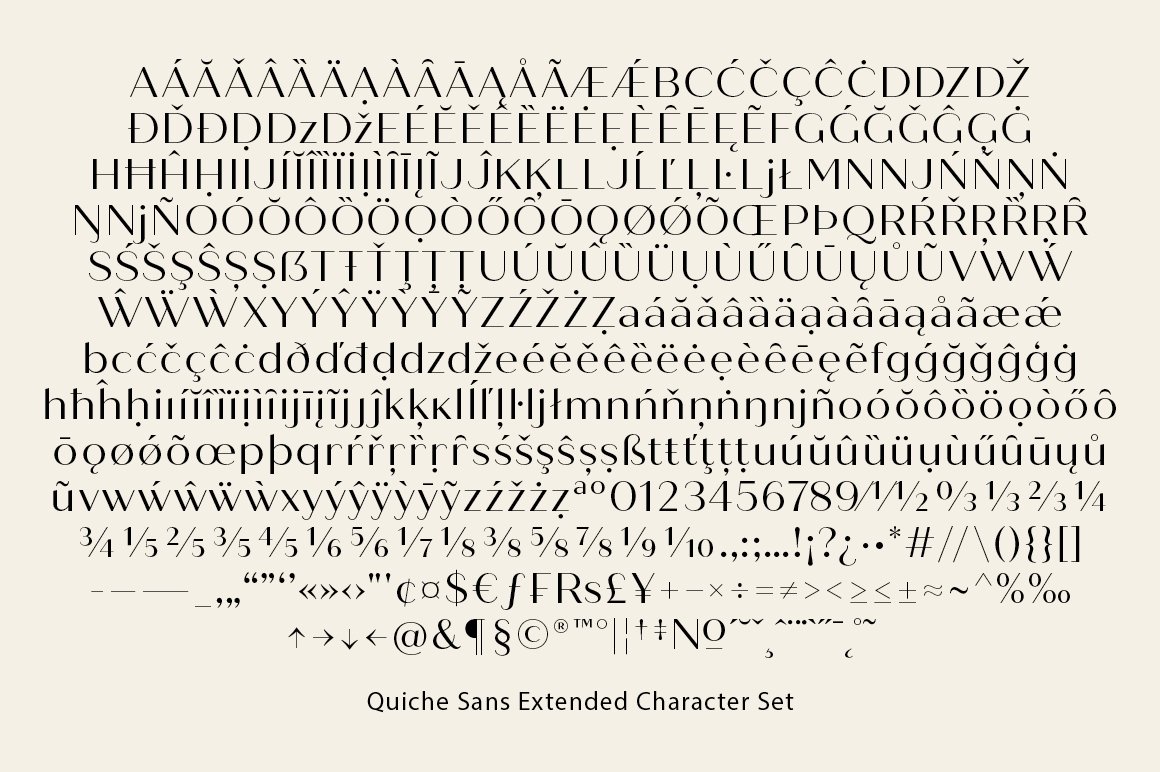 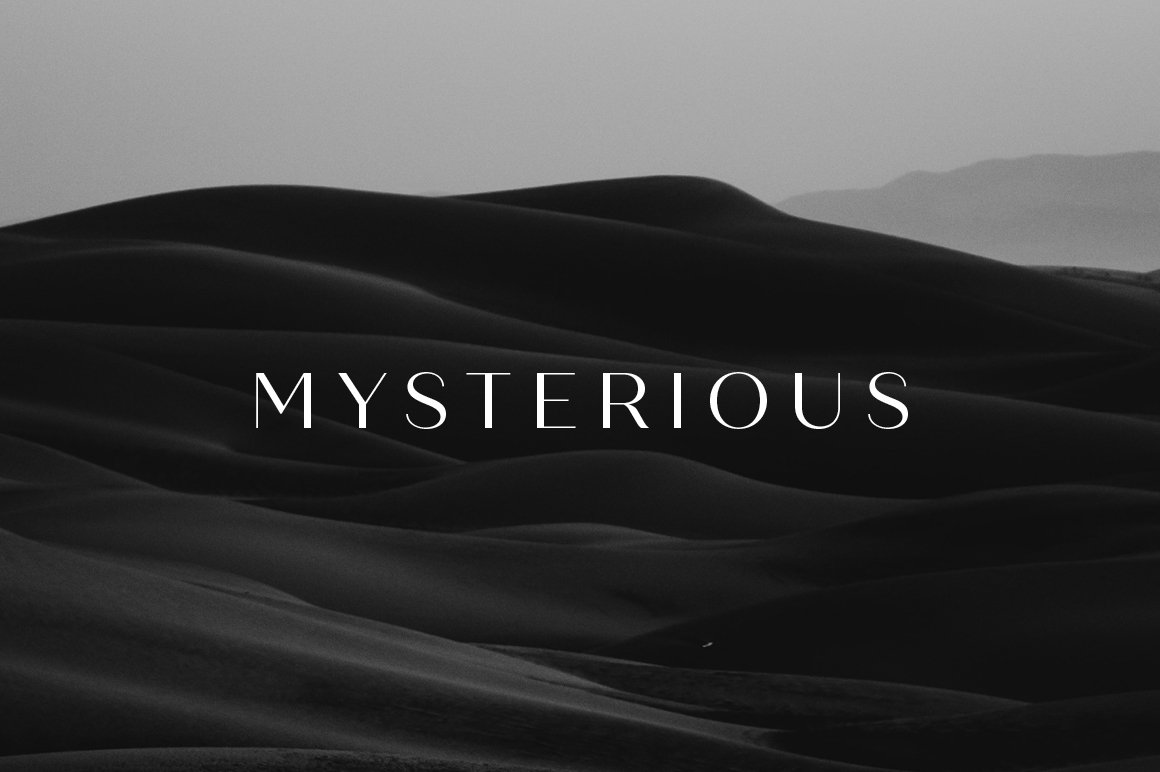