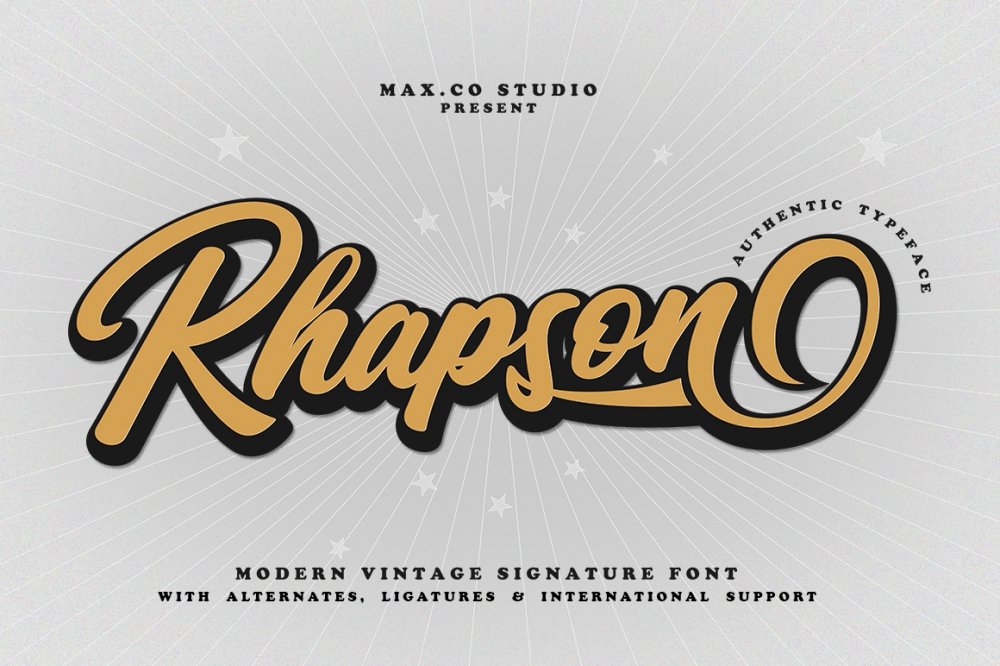 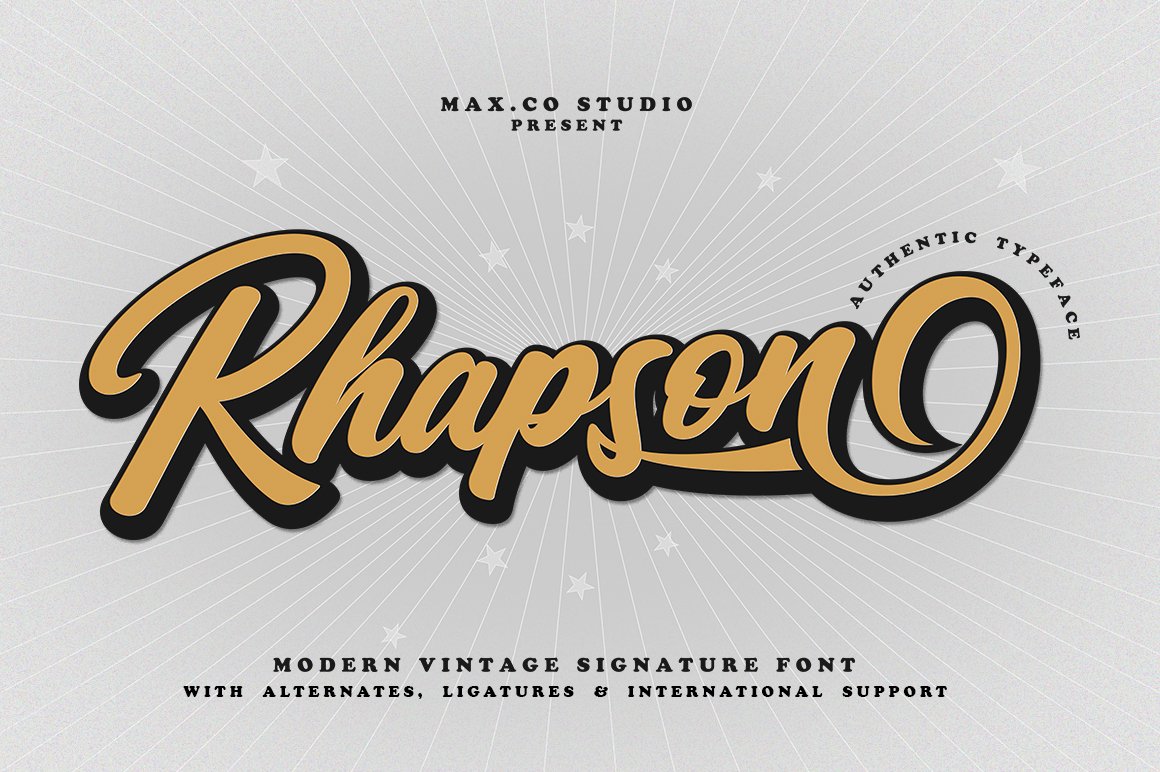 It can be used for various purposes such as logos, wedding invitation, t-shirt, letterhead, signage, news, posters, badges etc.

This product has featured in The Designer’s Complete, Eclectic Treasury 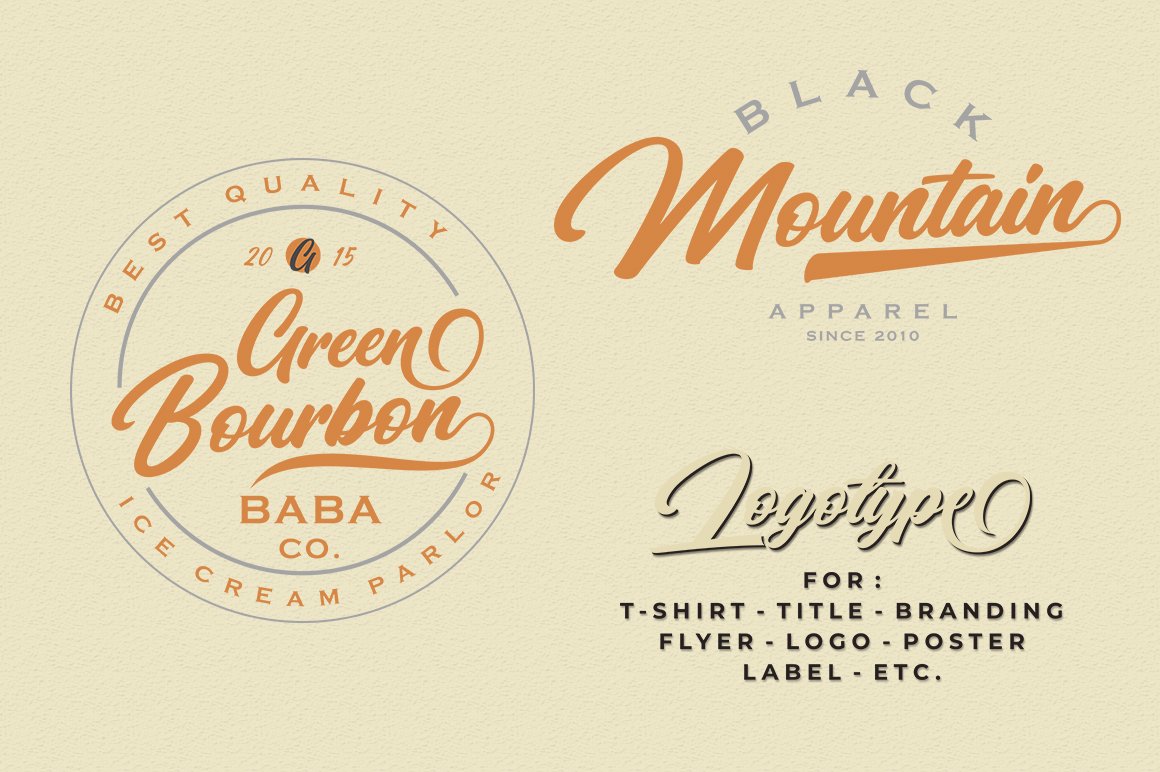 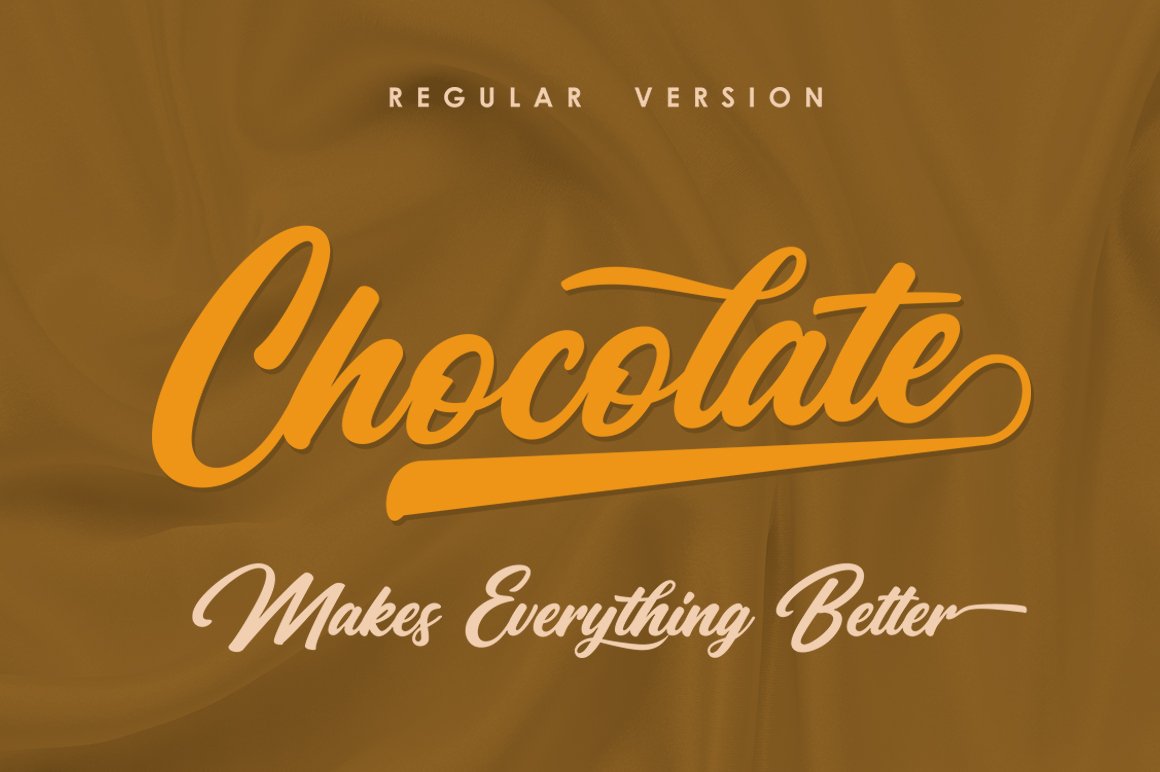 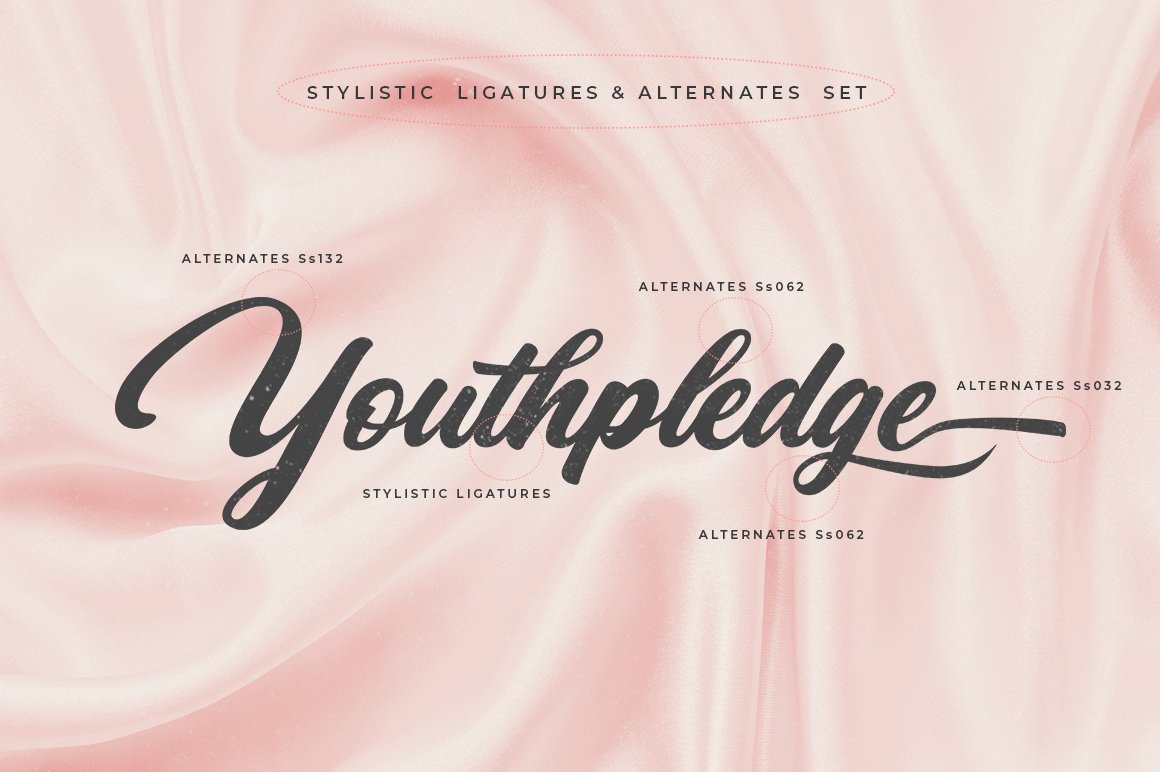 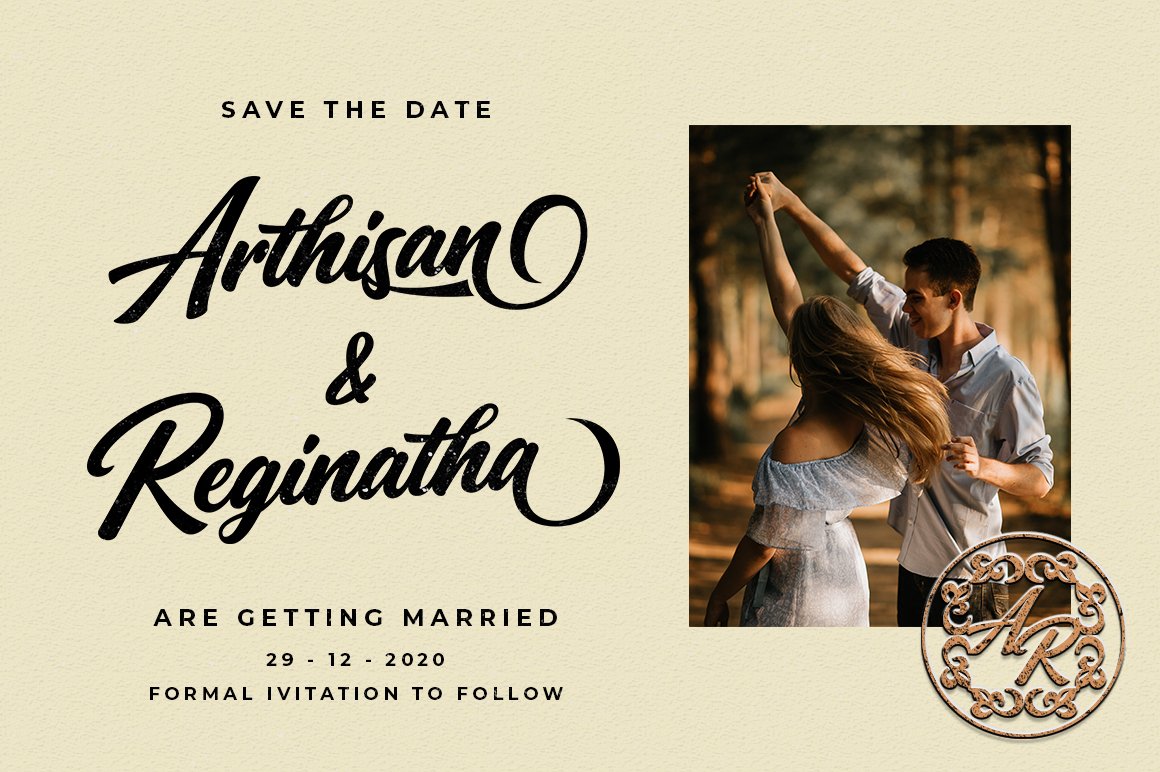 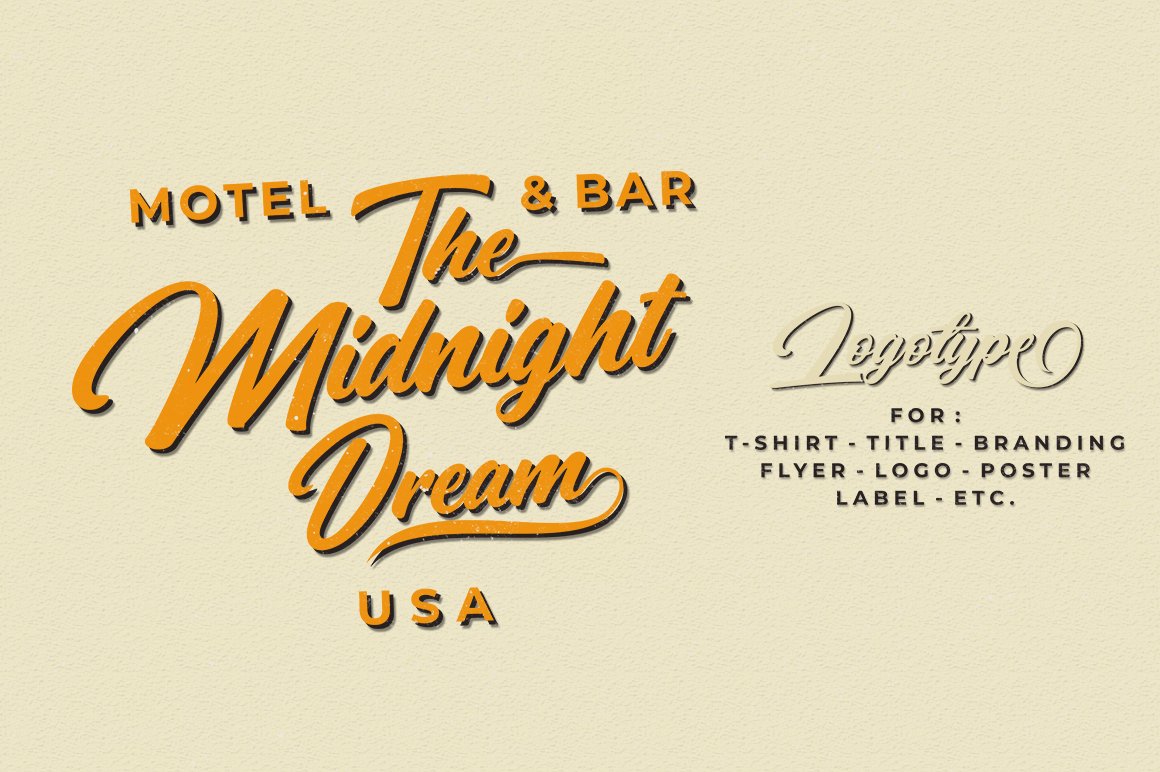 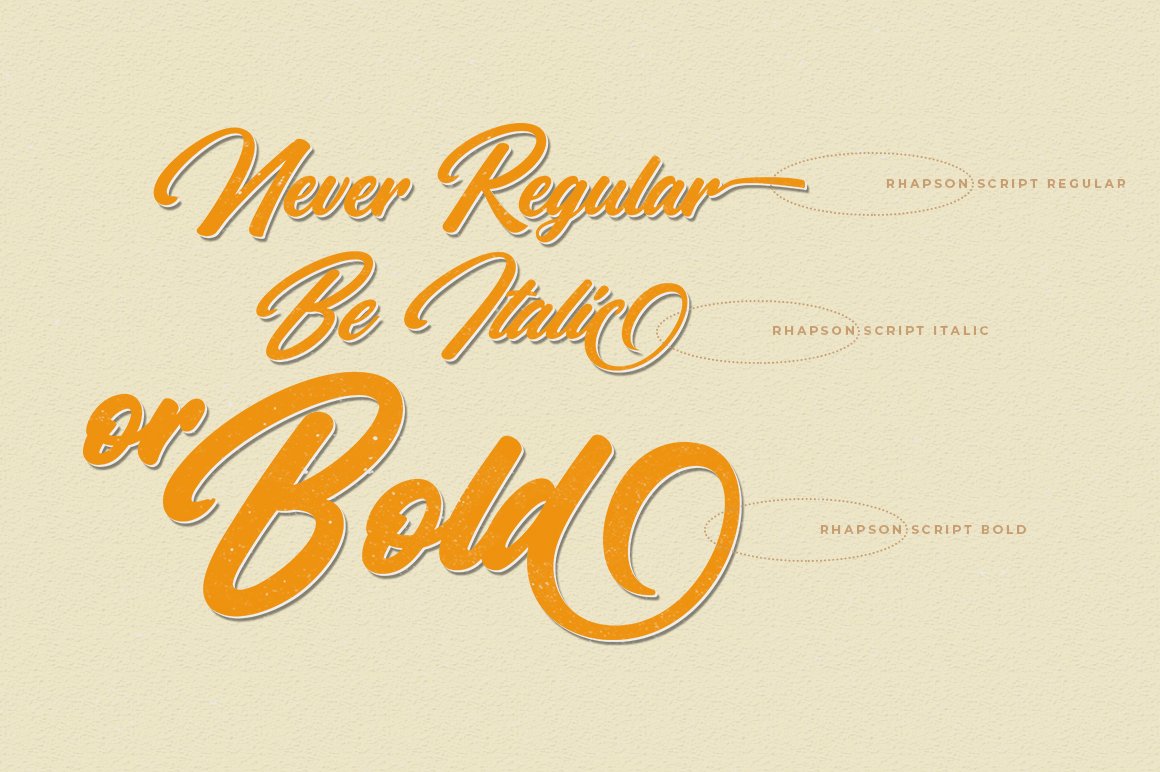 Be the first to comment on “Rhapson Script Font” Cancel reply