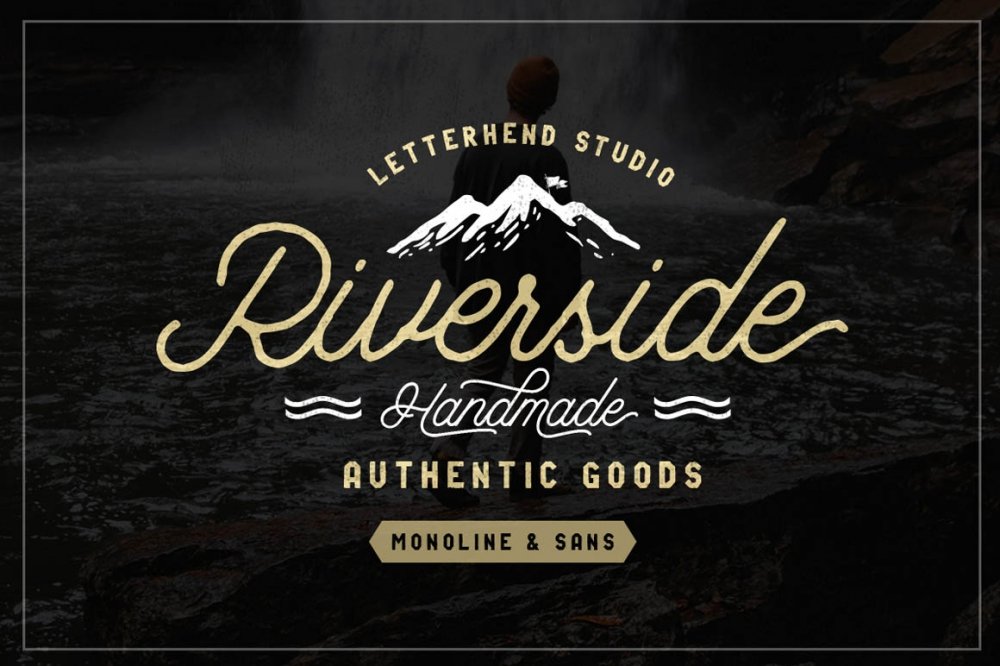 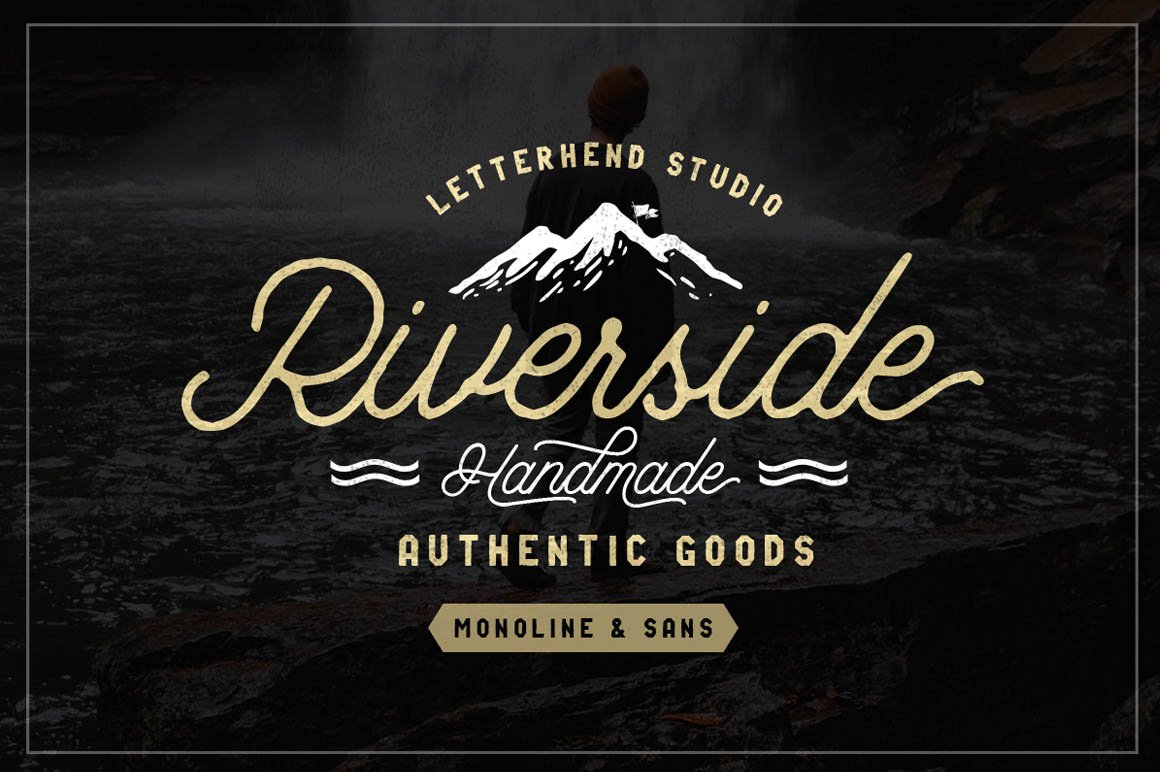 This product was originally featured in The Massive Summer Celebration Bundle 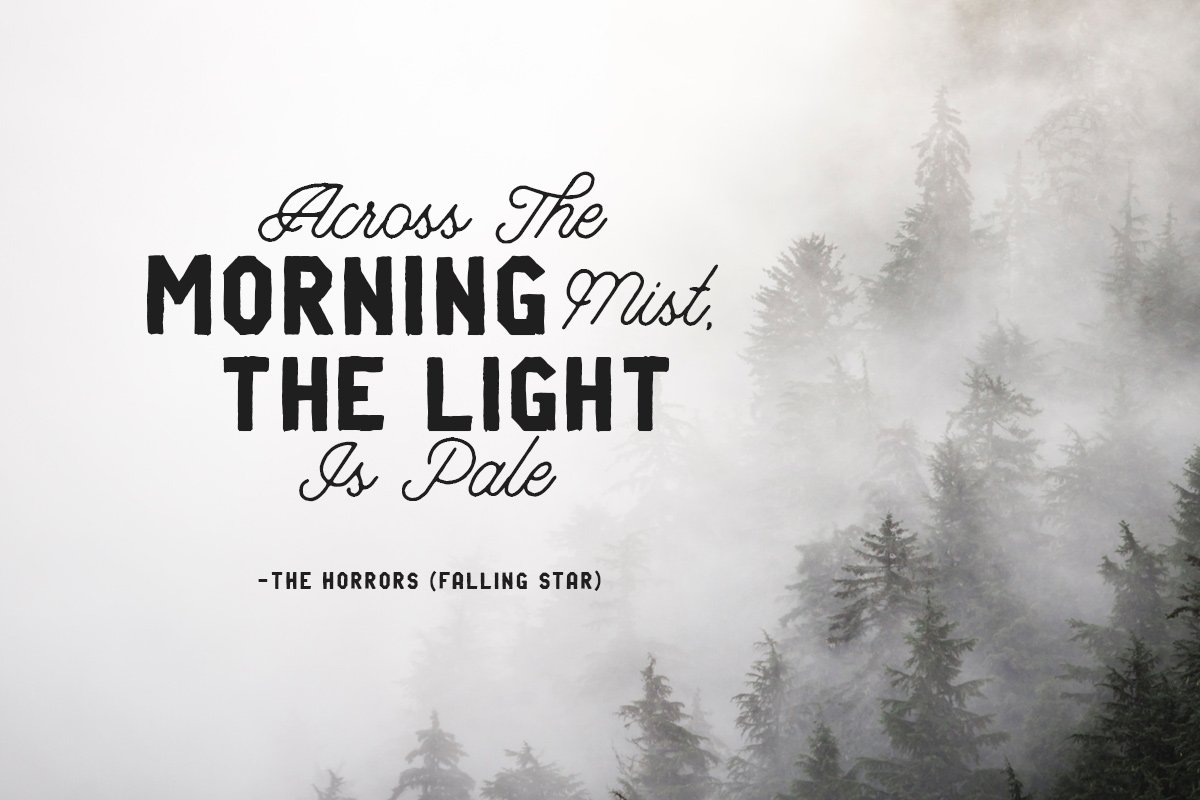 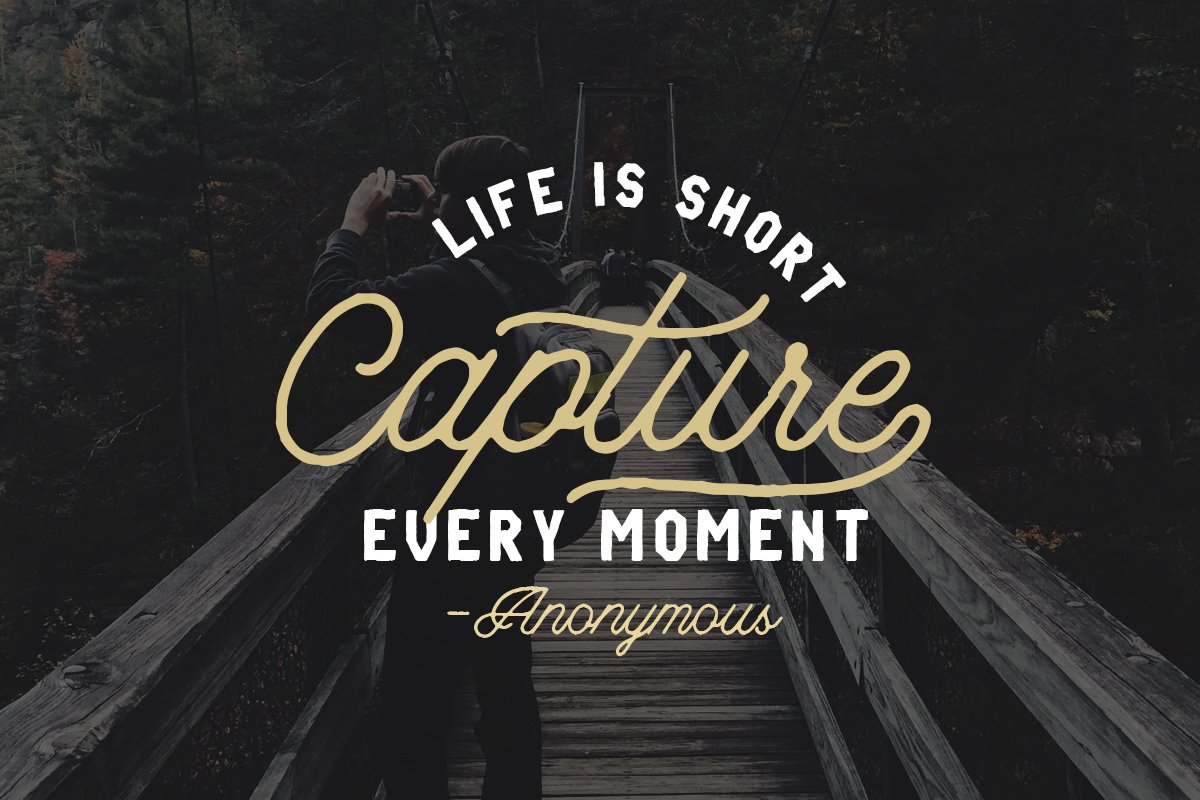 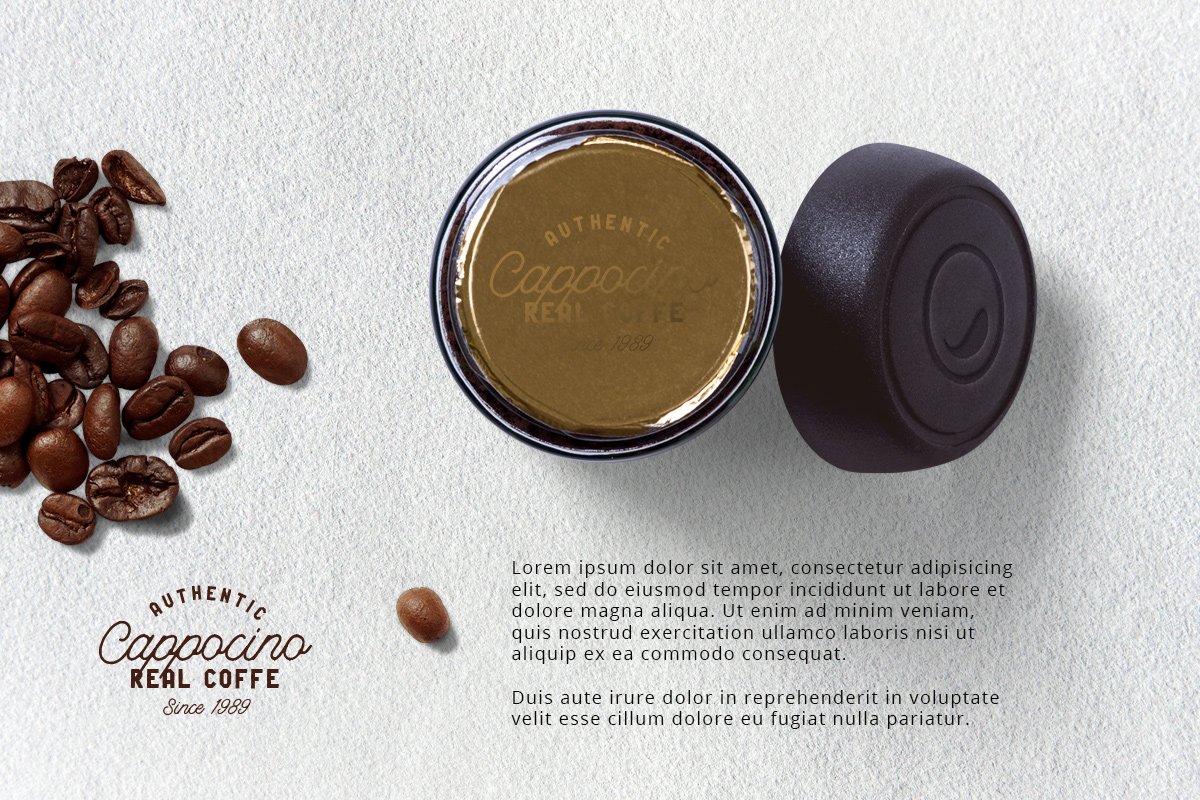 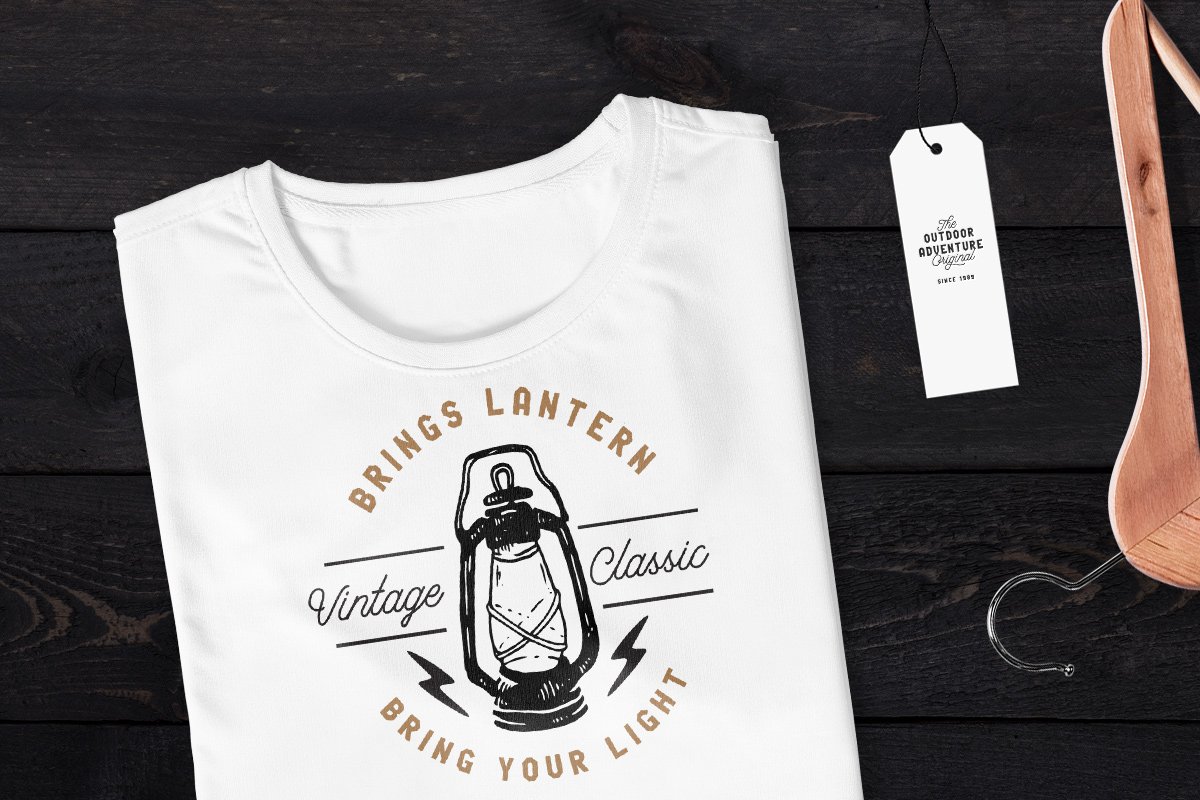 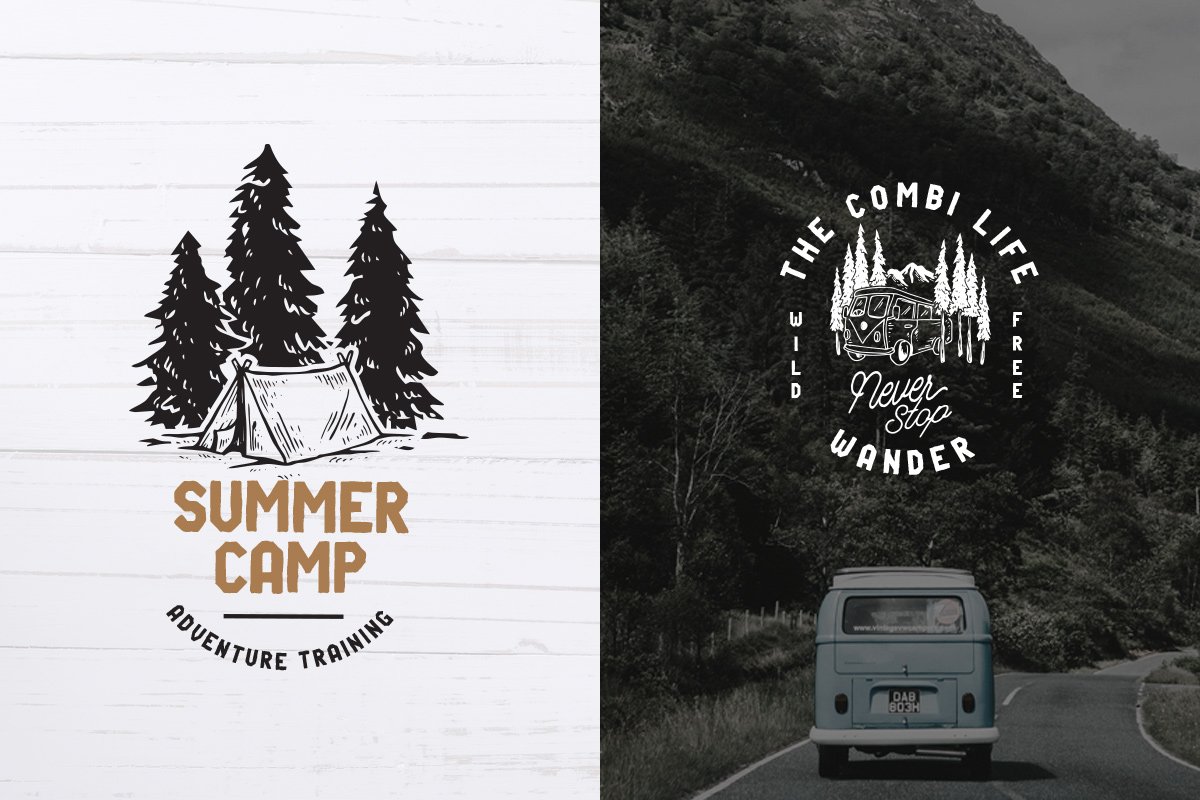 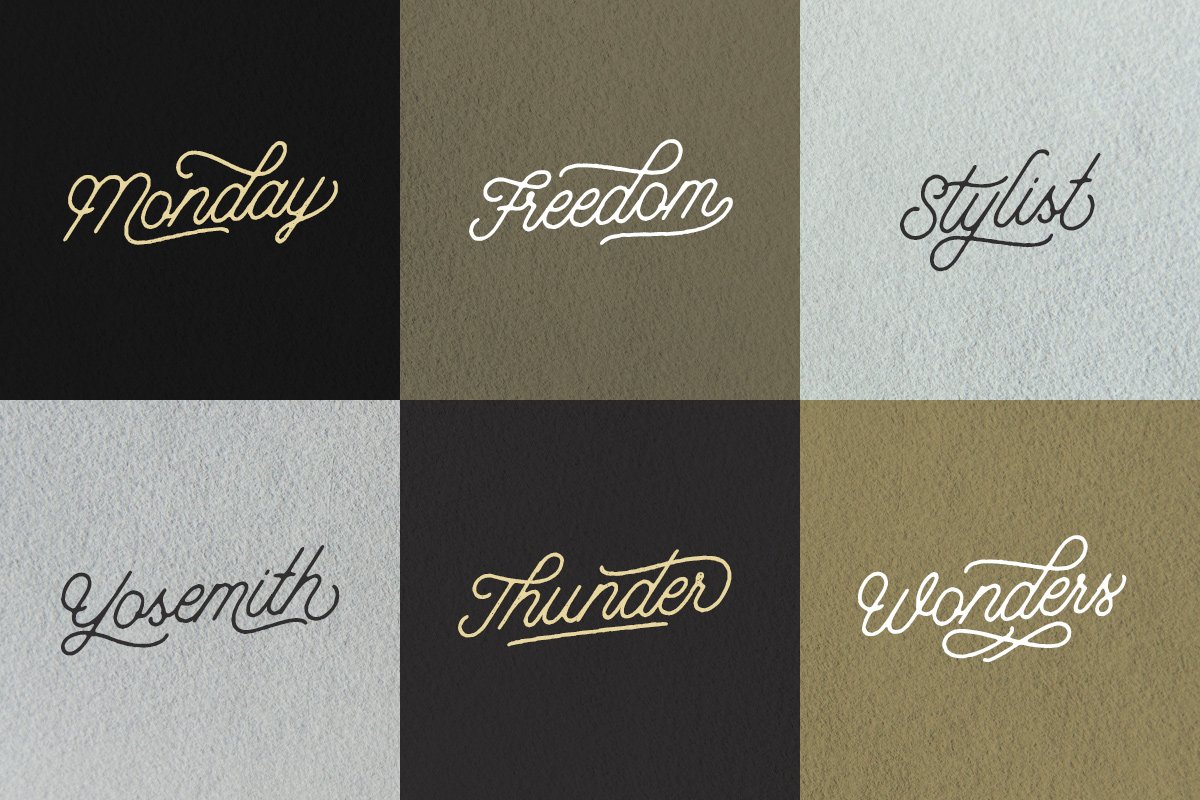 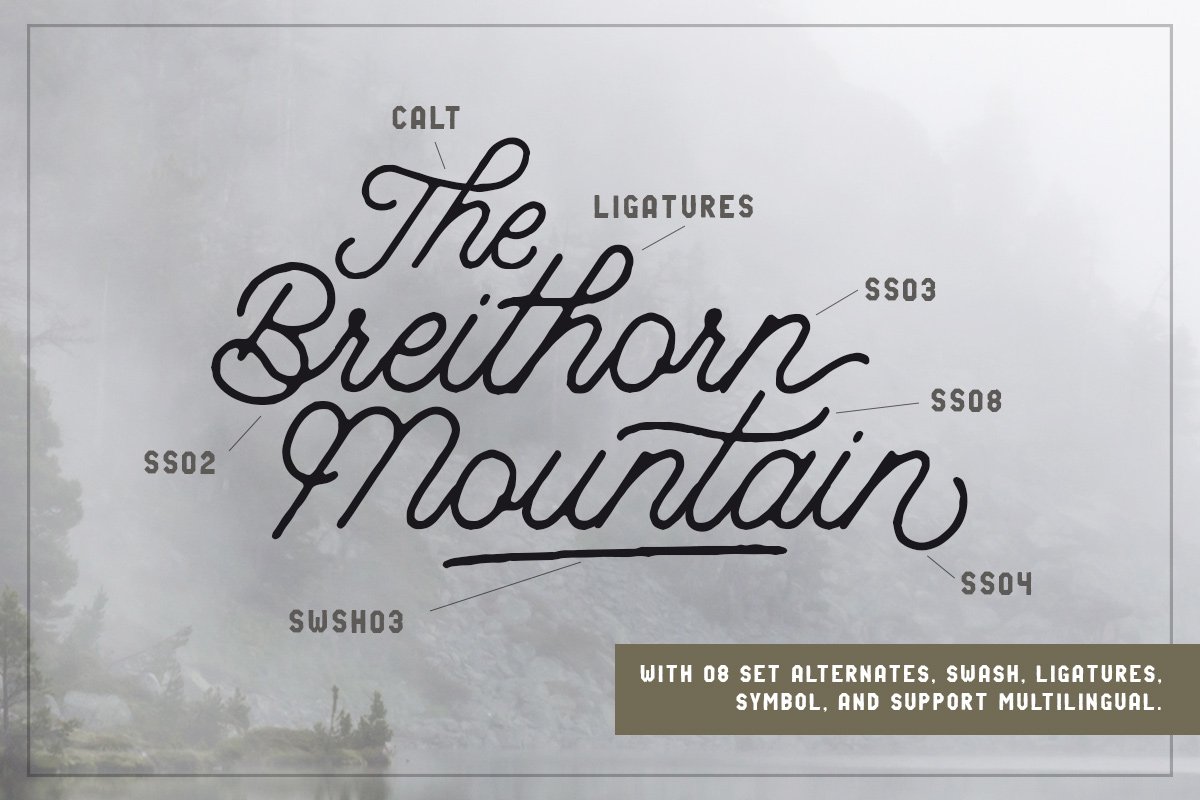 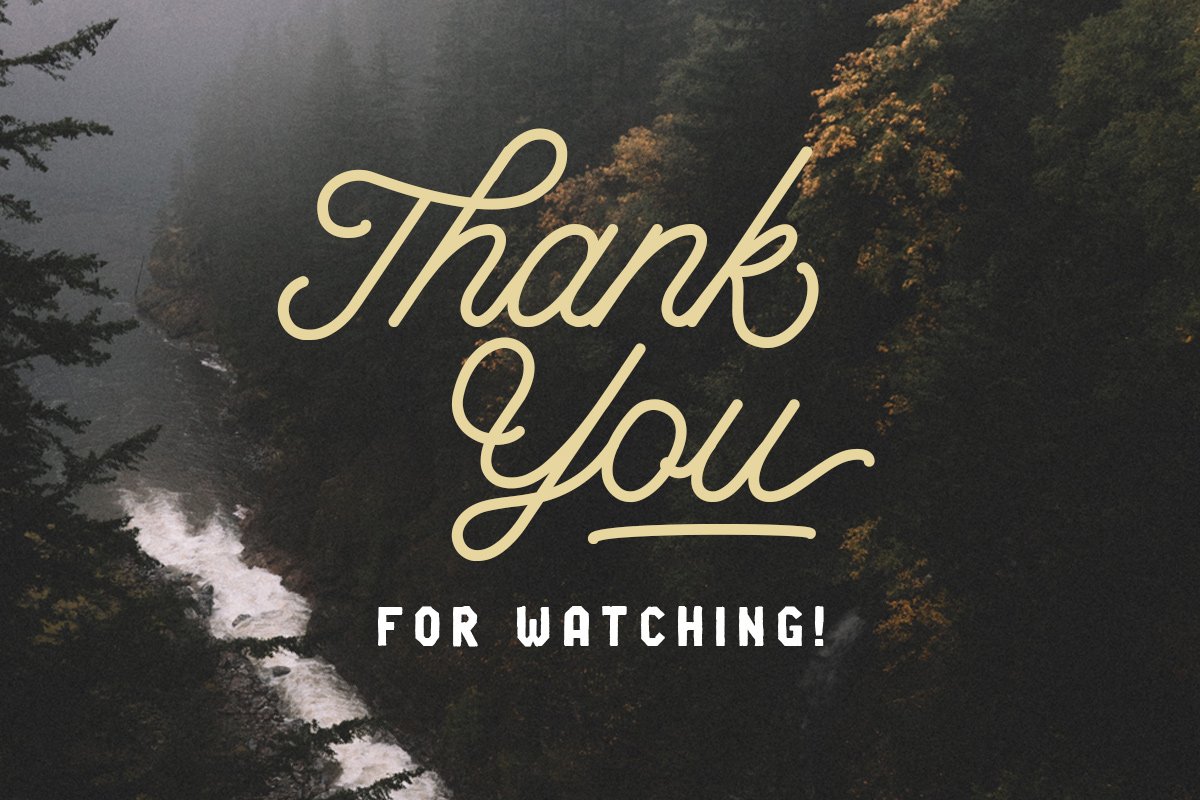 Be the first to comment on “Riverside” Cancel reply