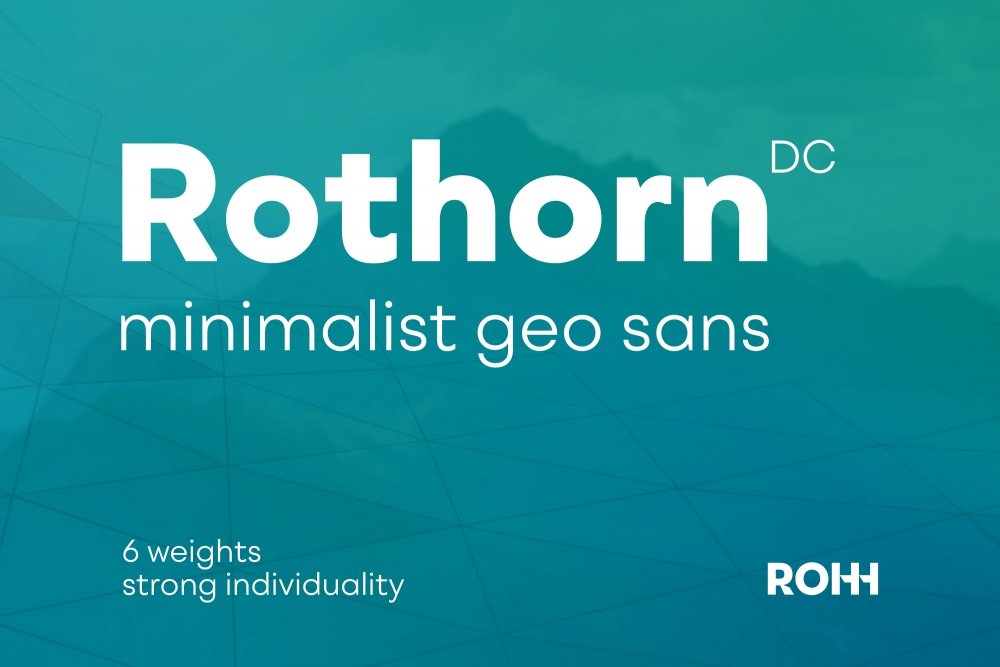 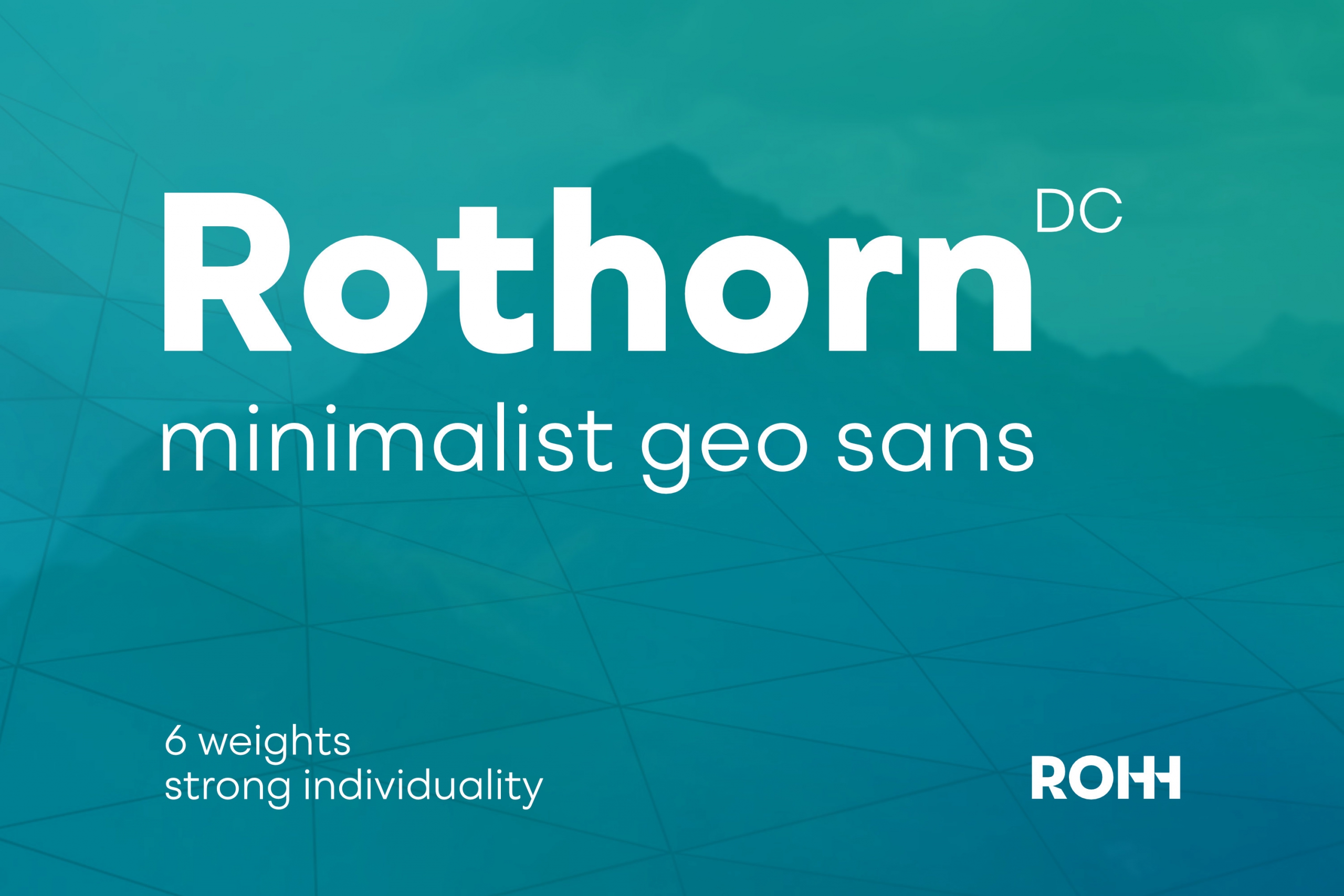 The letterforms give the typeface a lot of charisma, keeping very minimal, clear and well balanced look at the same time. Its powerful and sharp shapes together with the variety of weights from Hairline to Black make it a great choice for headlines and branding. Generous x-height and careful spacing and carefully distributed weights give it a color and legibility great for long paragraphs of text.

Rothorn DC was recently selected as the new Design Cuts brand font – and was selected due to its beautiful letterforms and versatility in any application!

The family has extended latin language support, as well as OpenType features, such as, ligatures, contextual alternates, lining and oldstyle figures, basic fractions, superscript and subscript, ordinals, currencies and symbols. 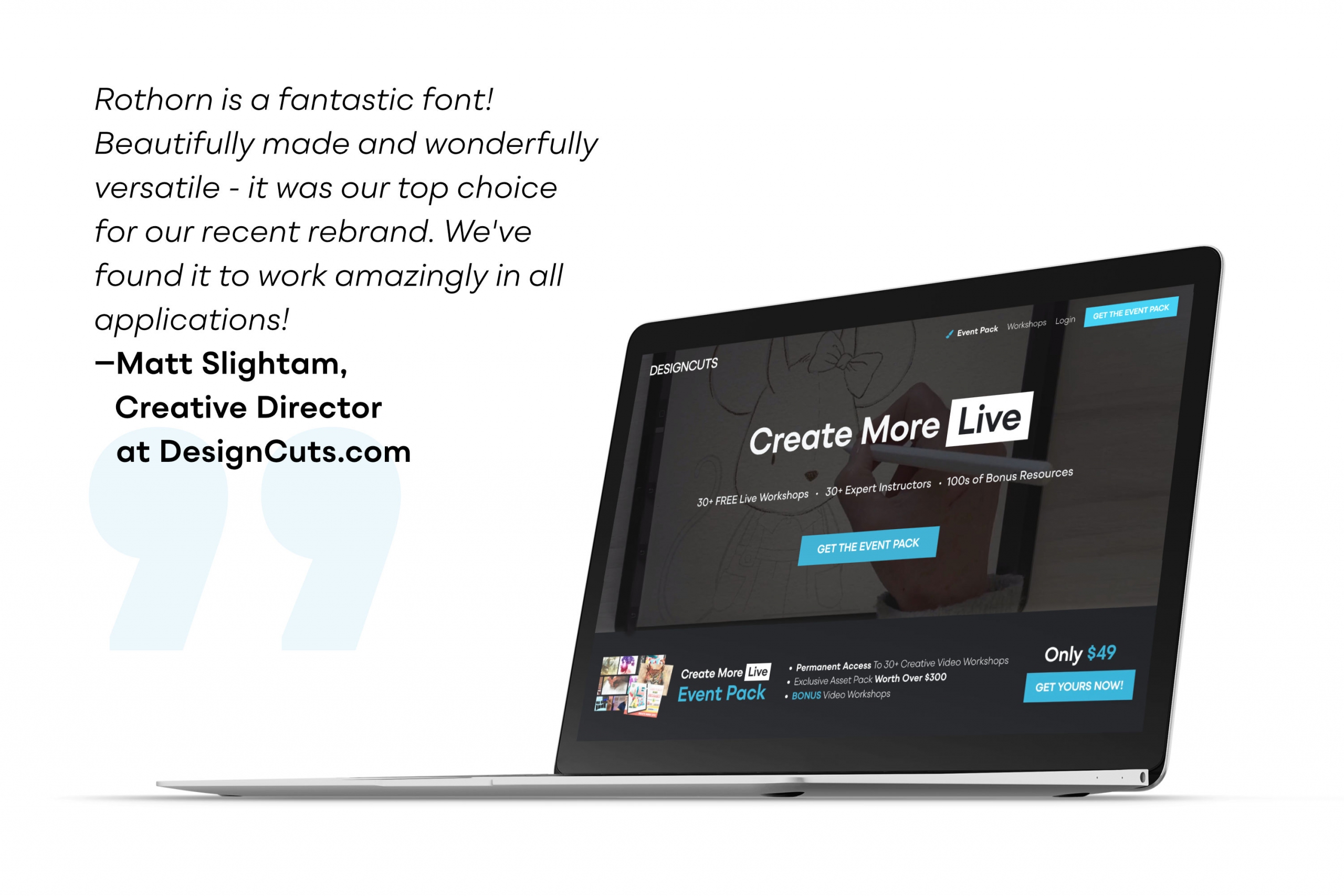 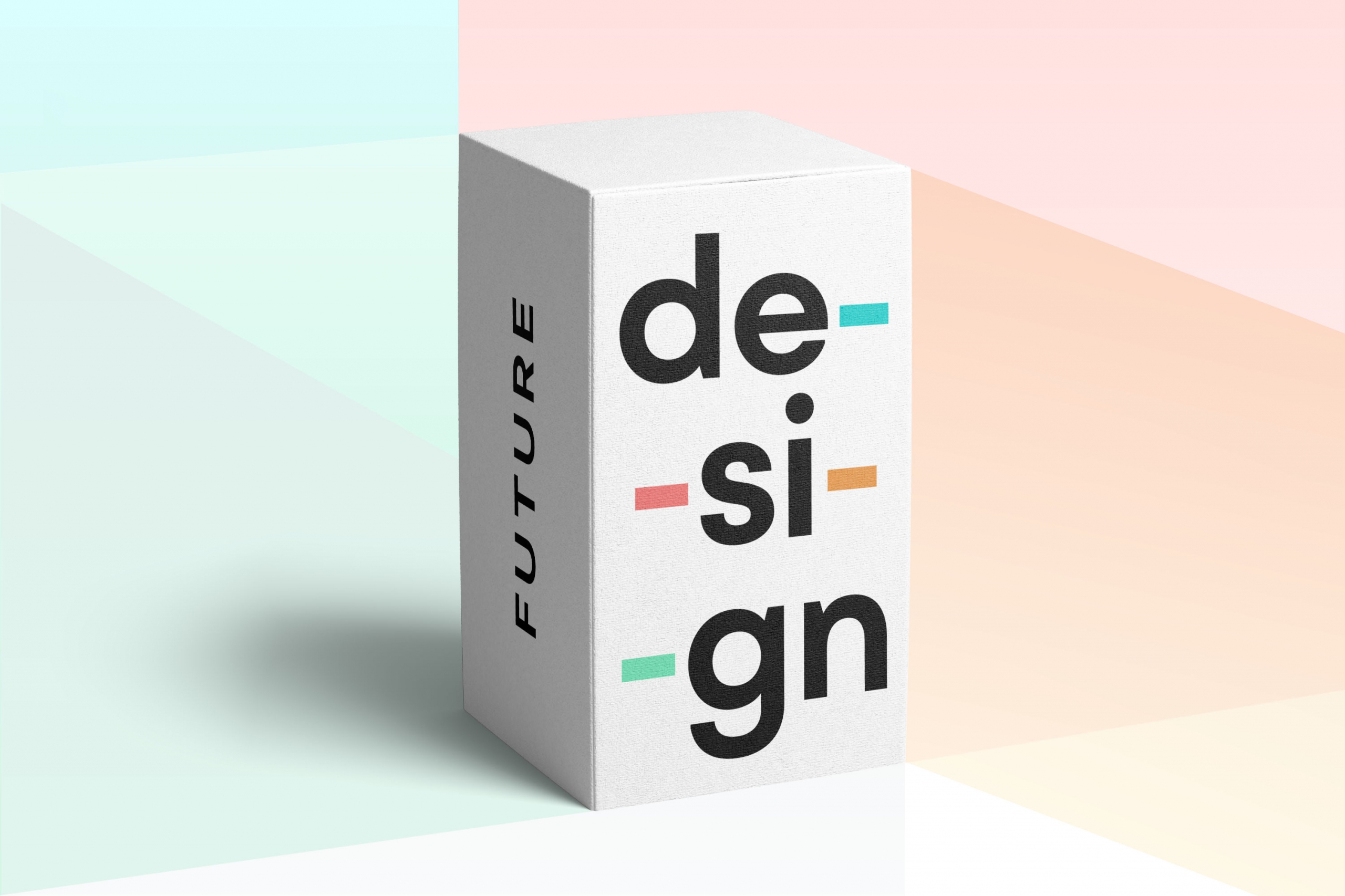 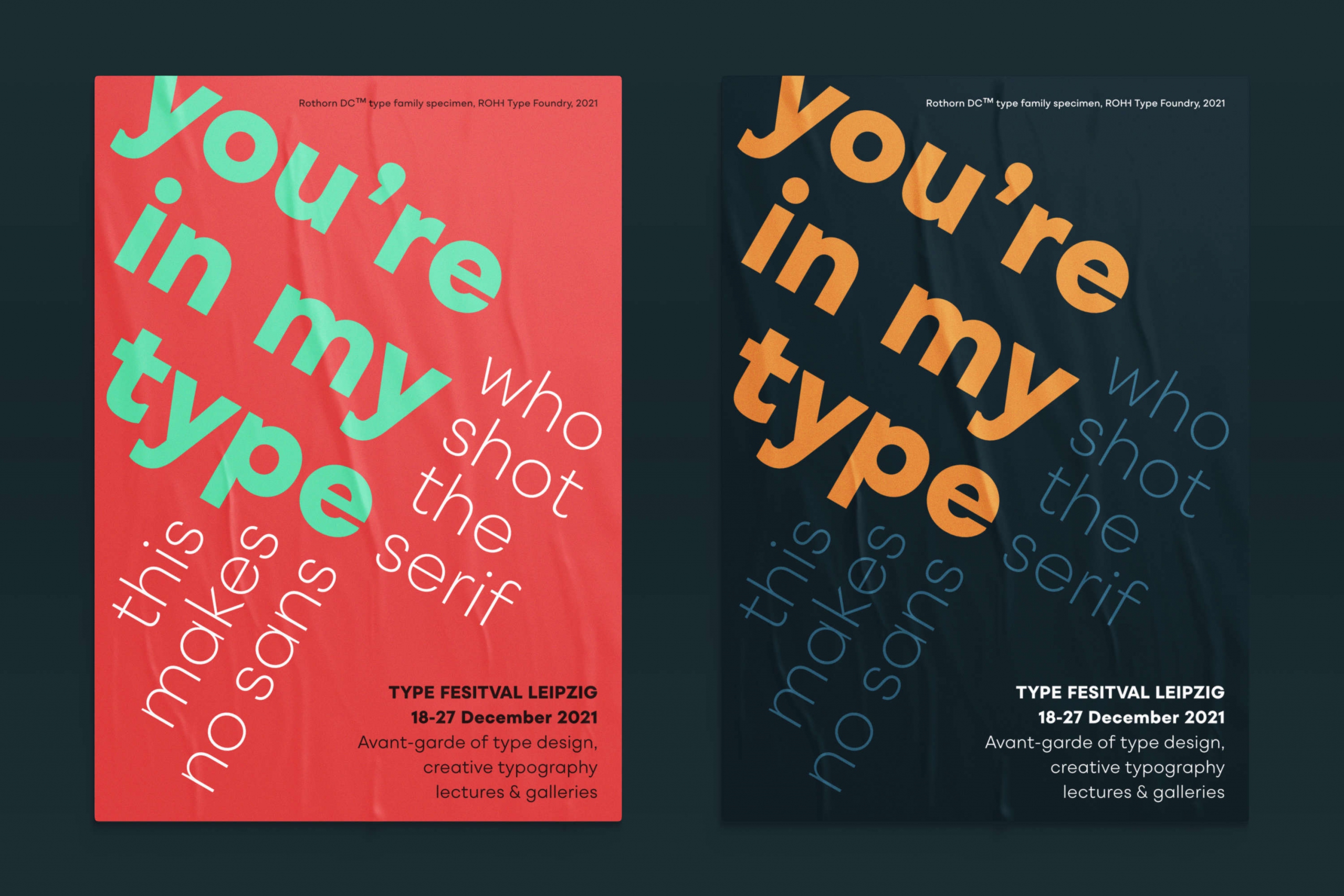 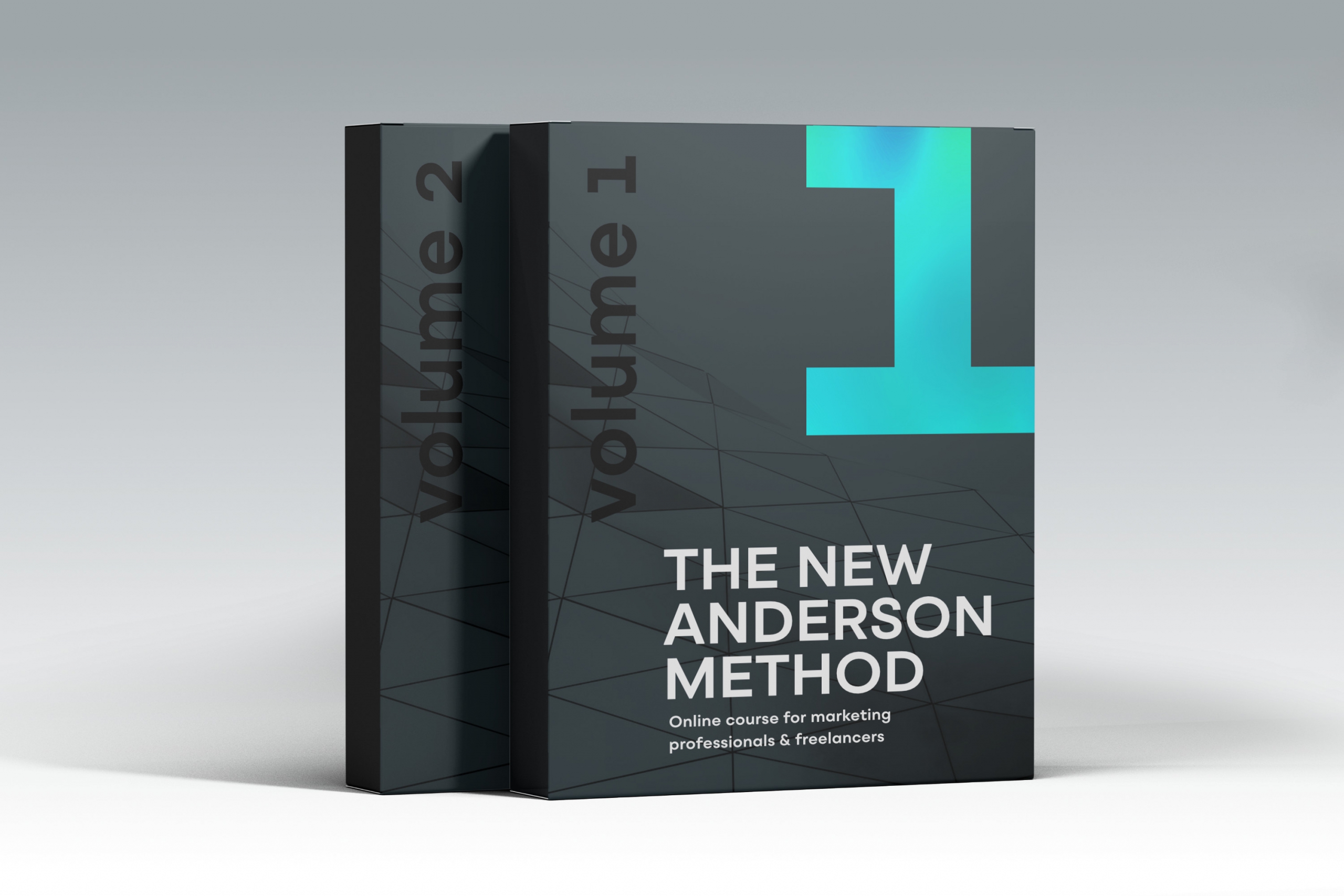 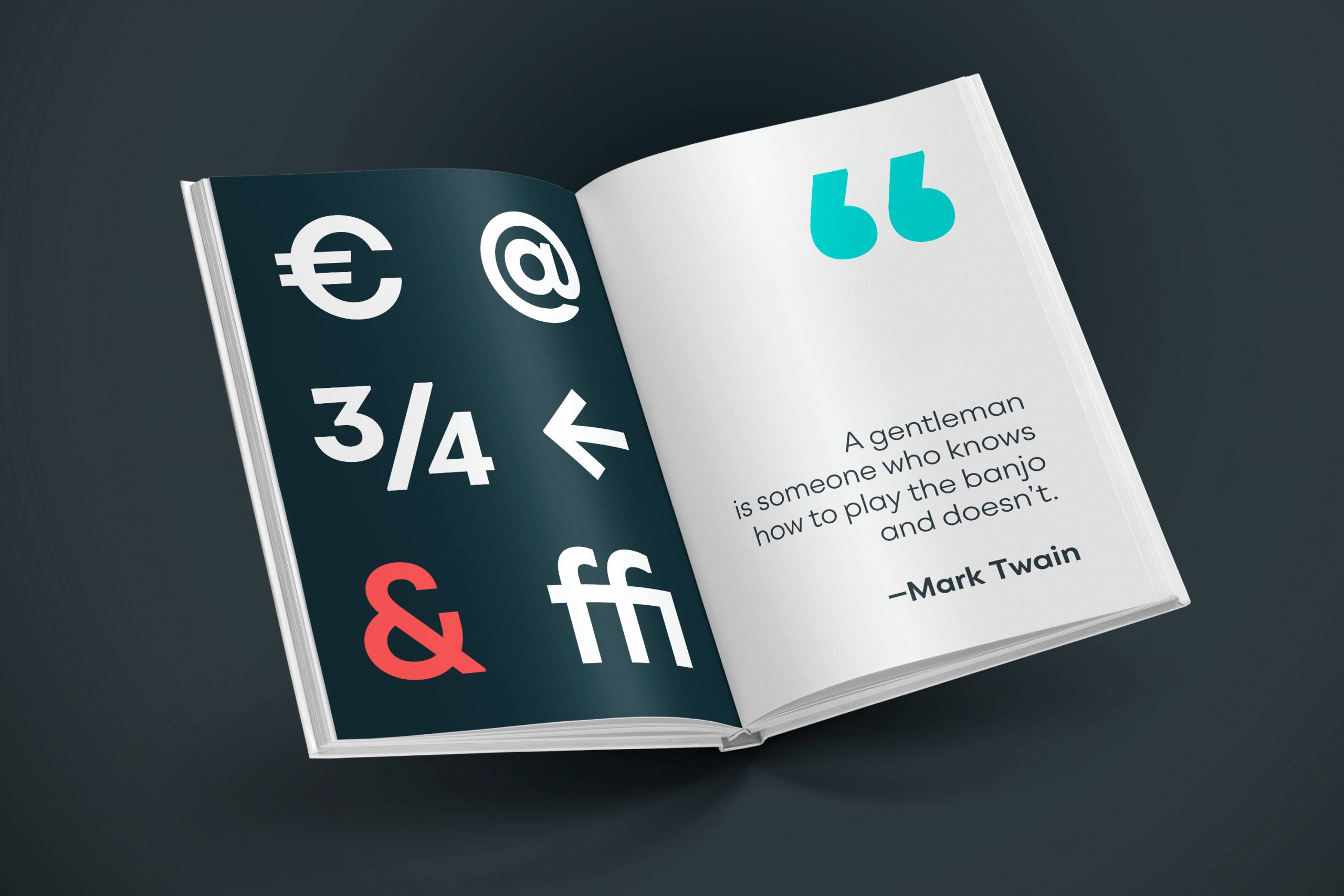 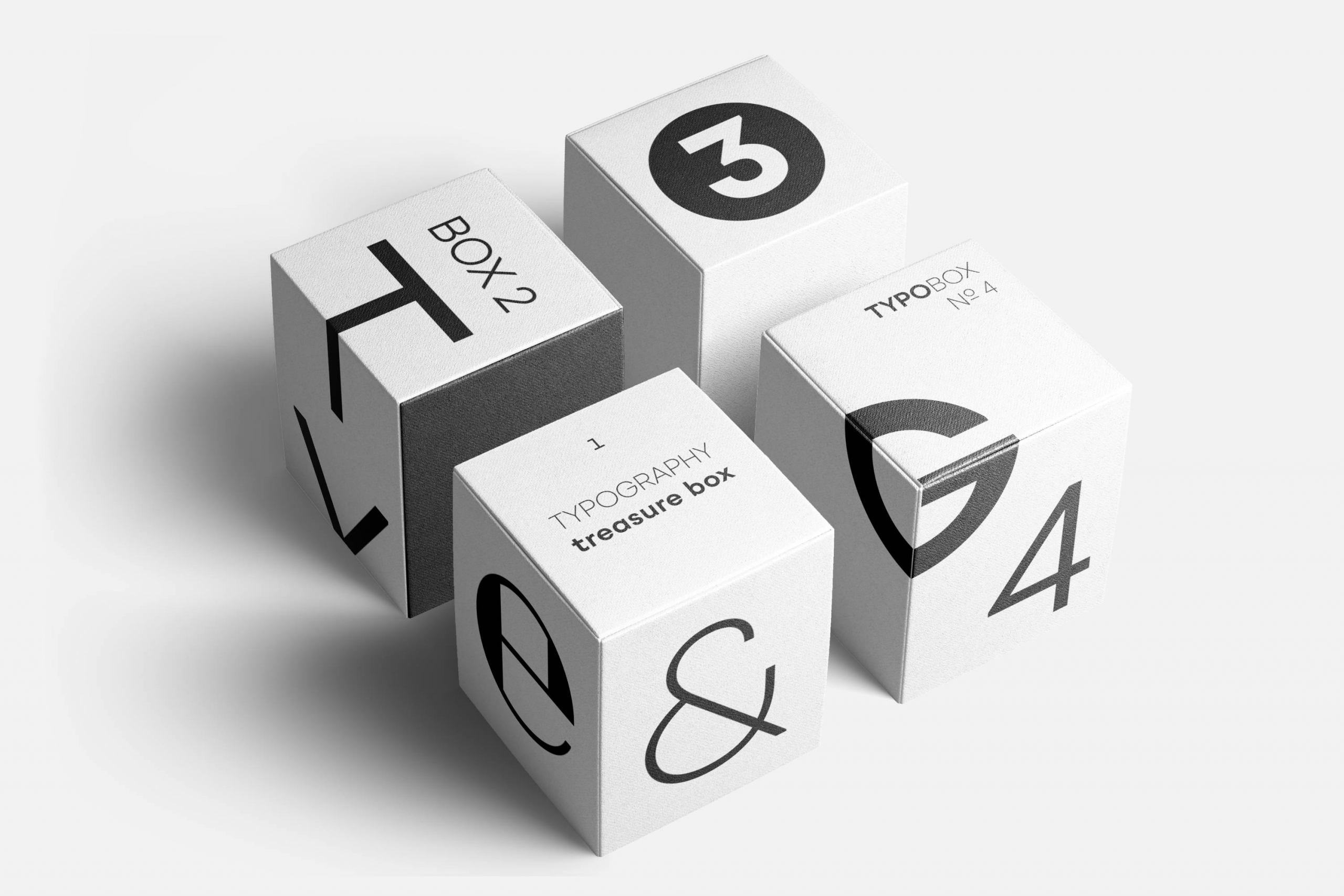 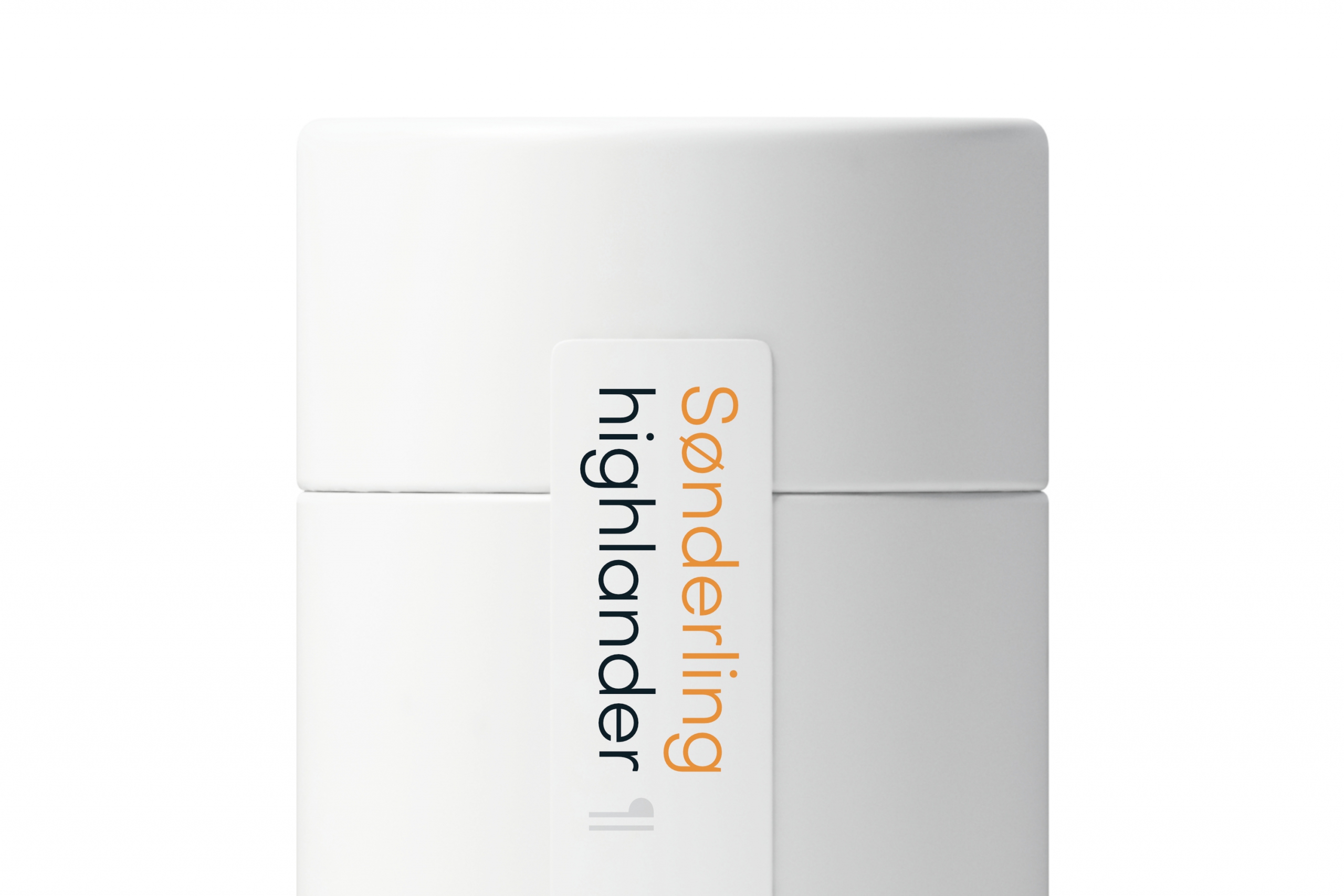 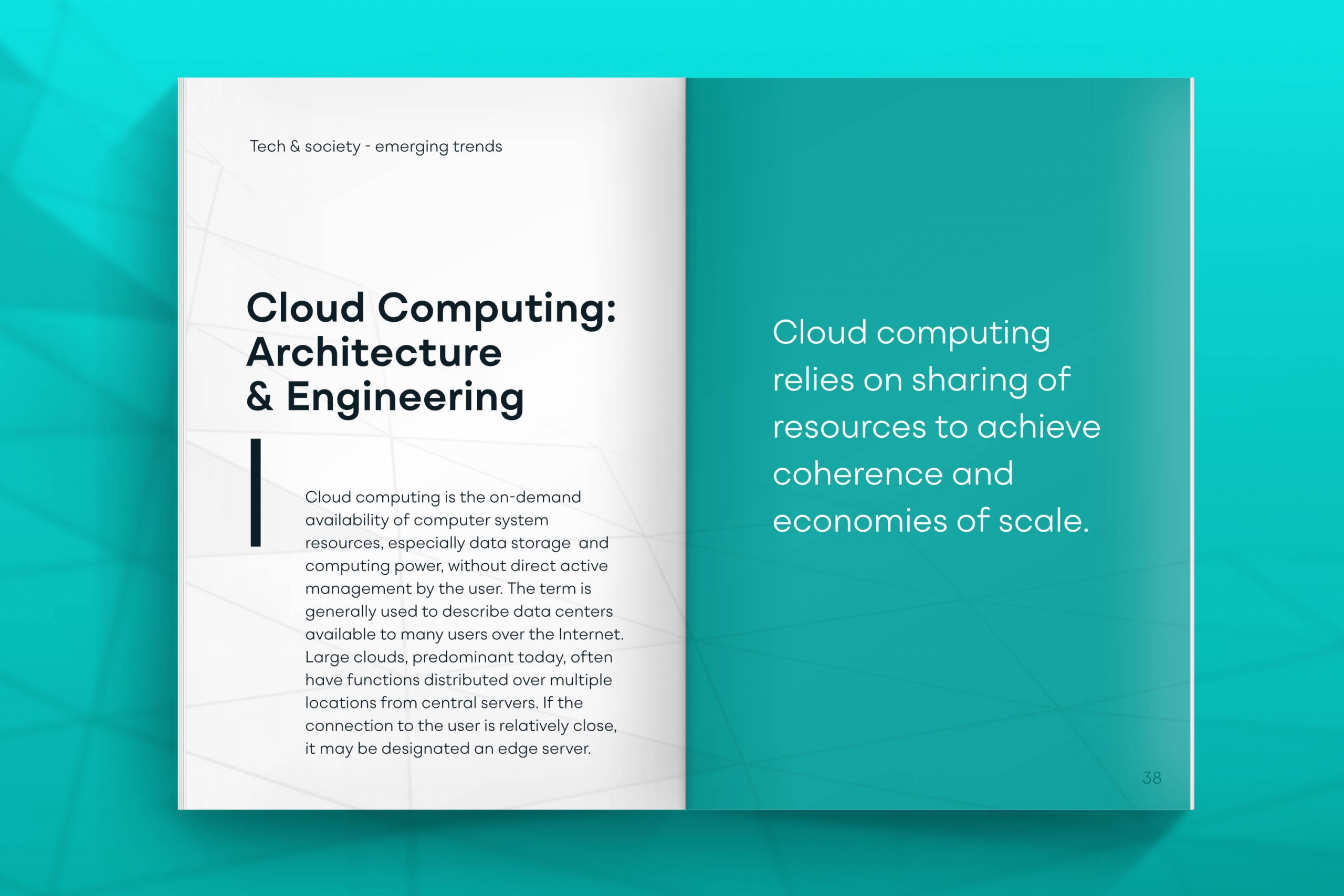 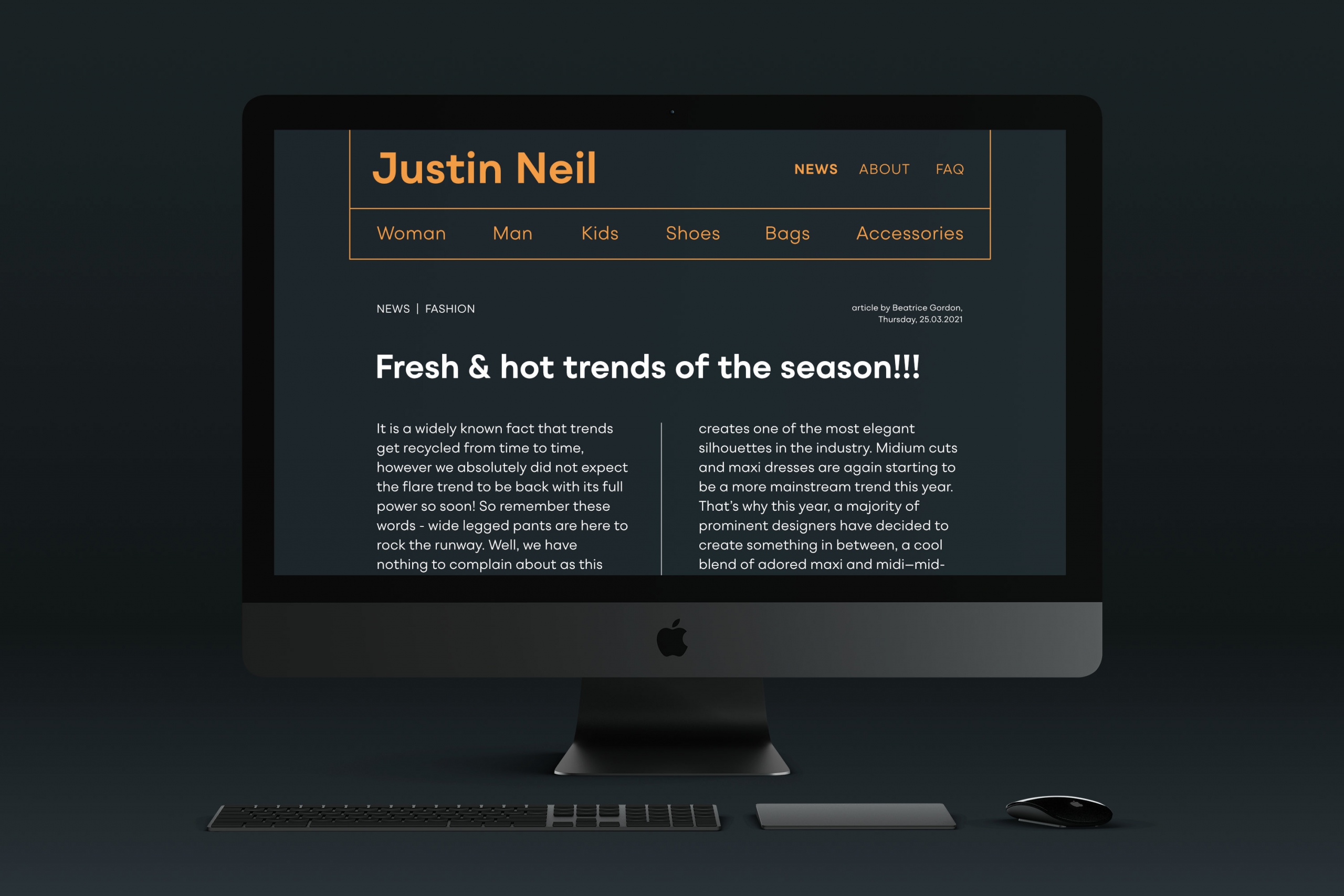 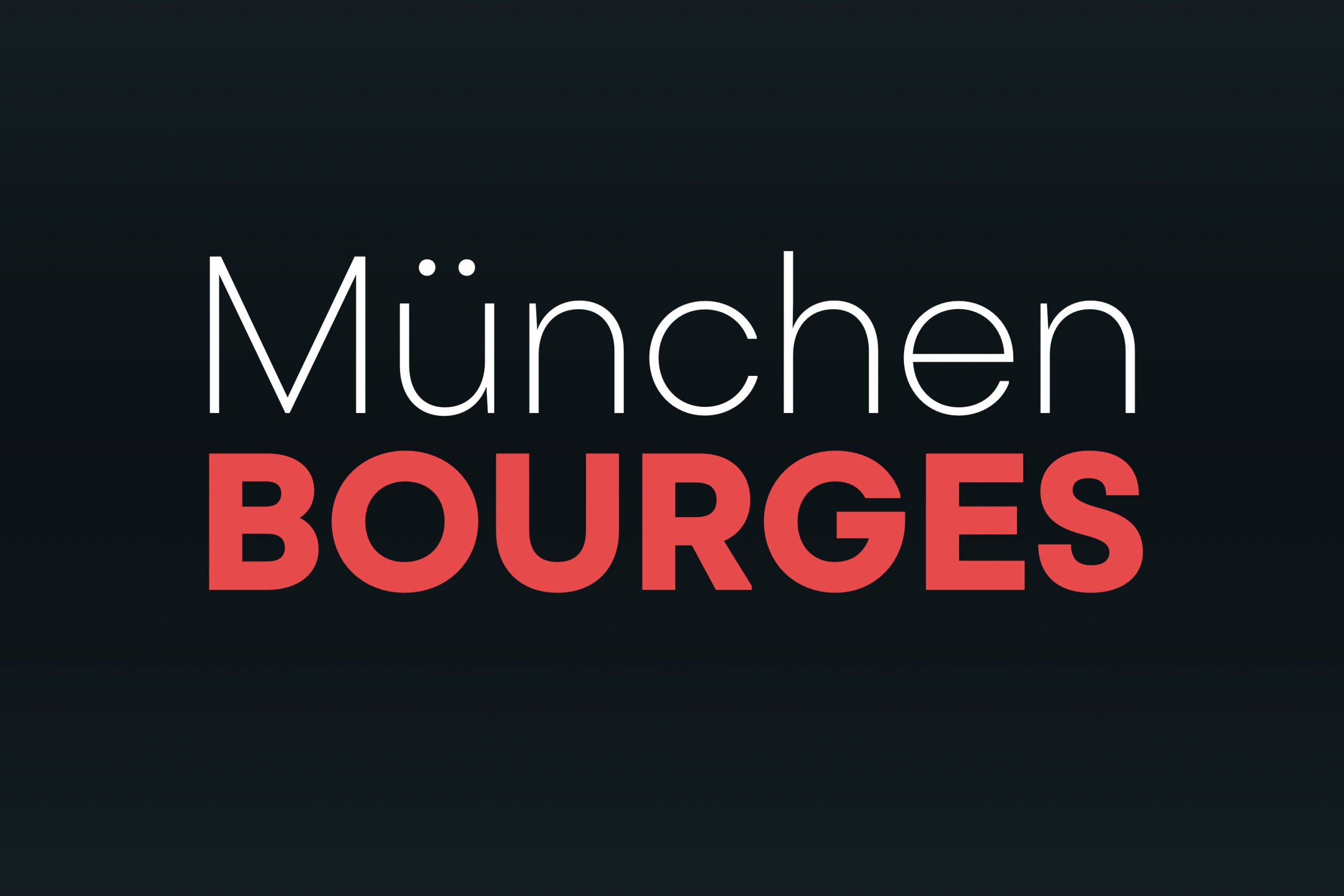 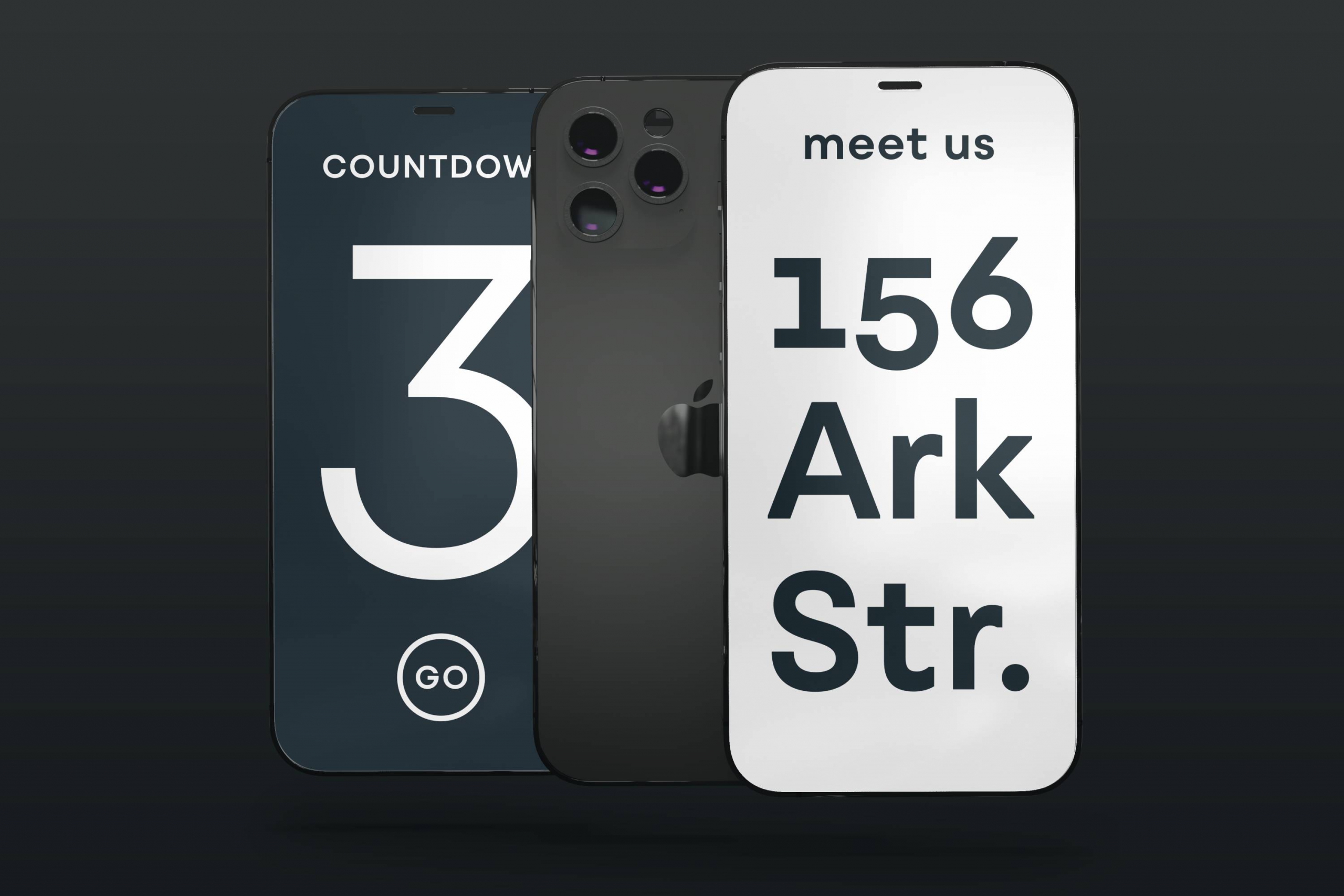 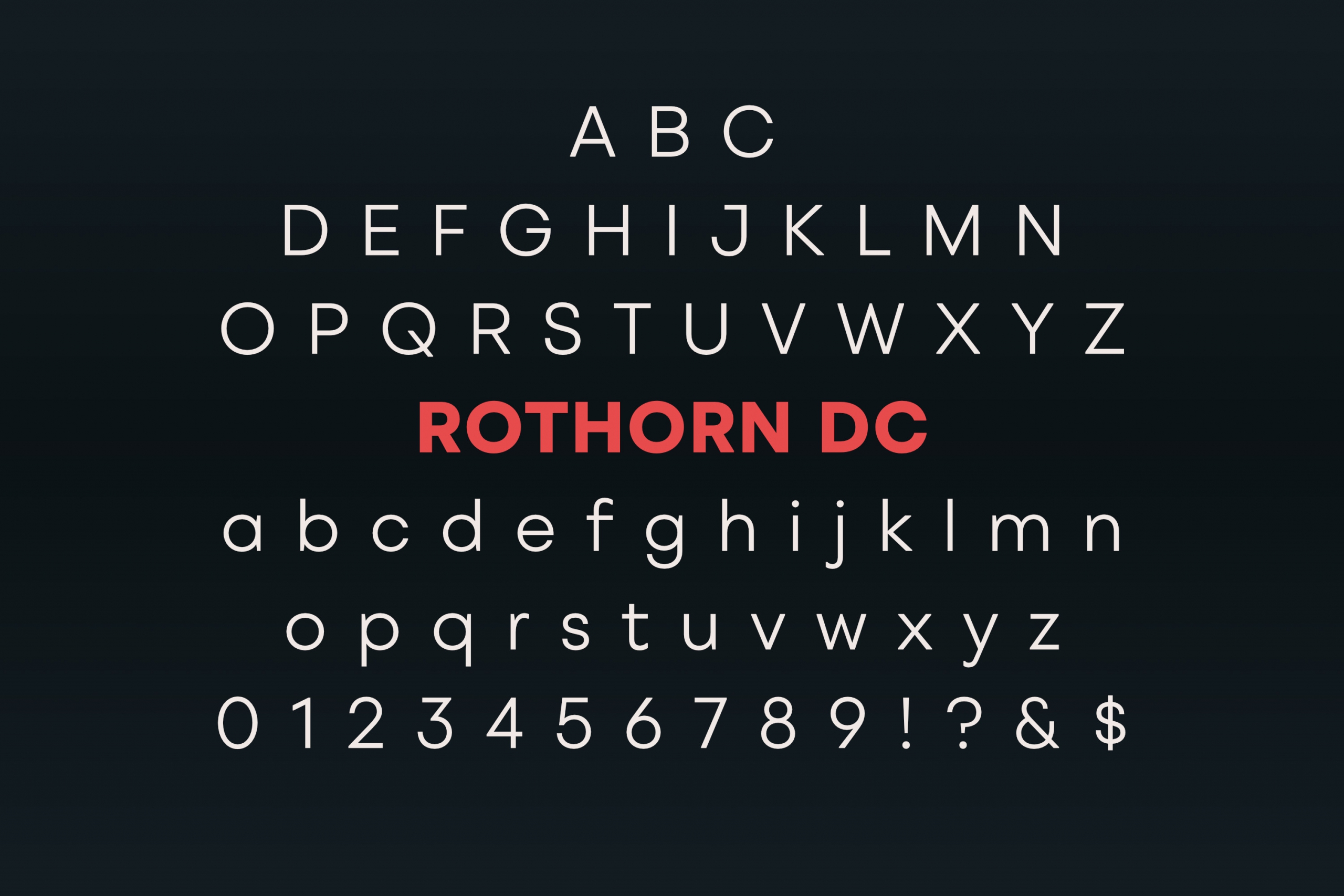 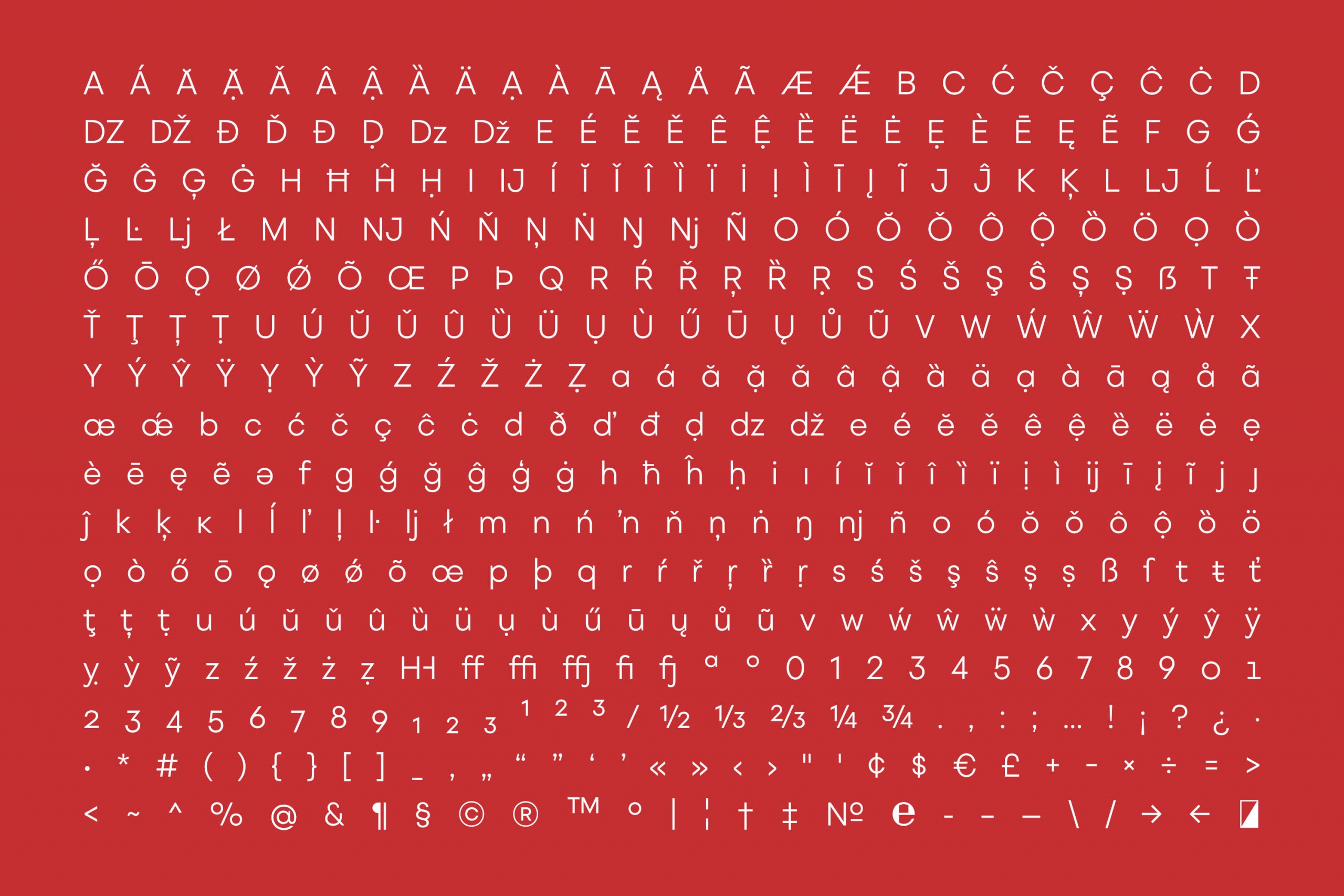 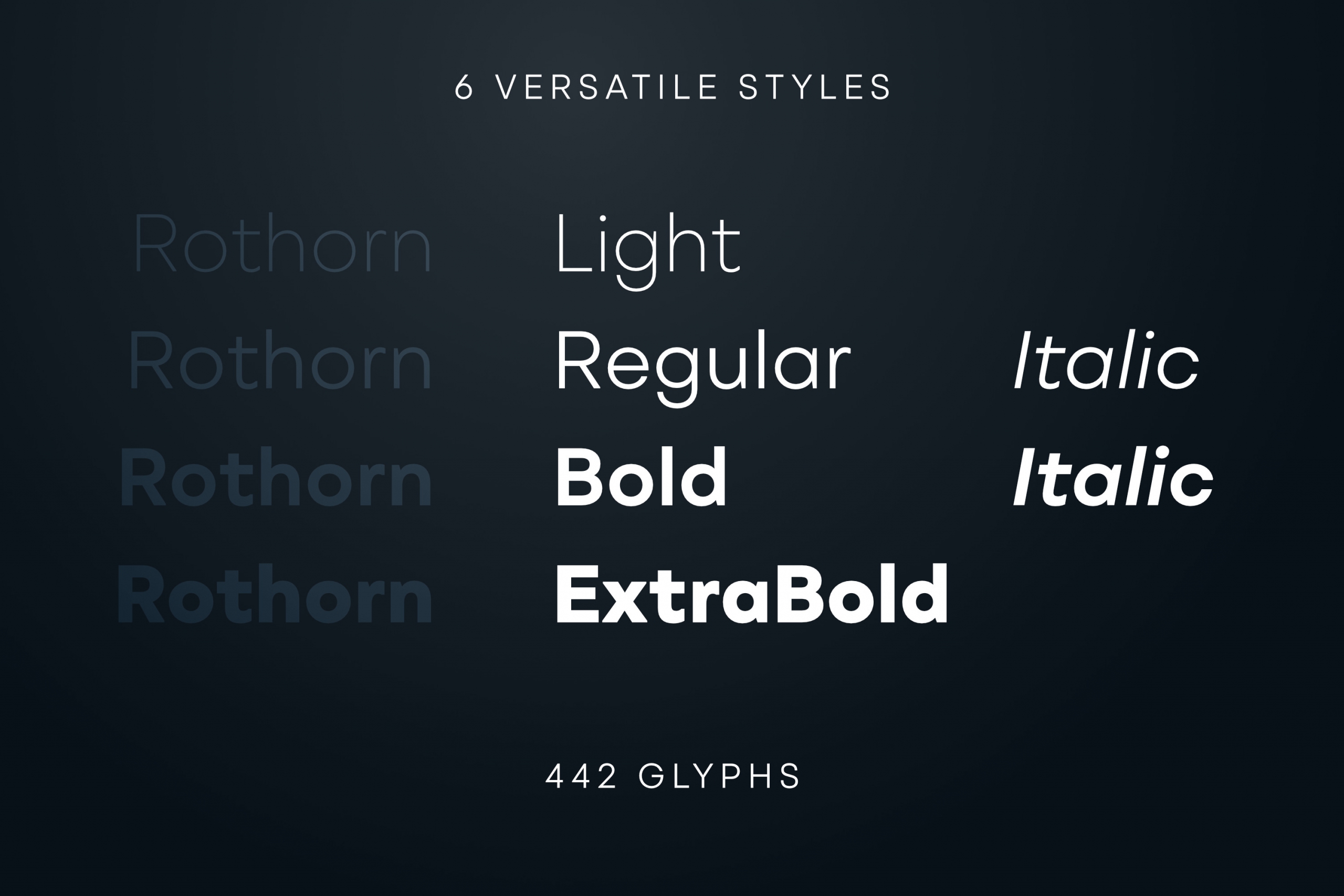 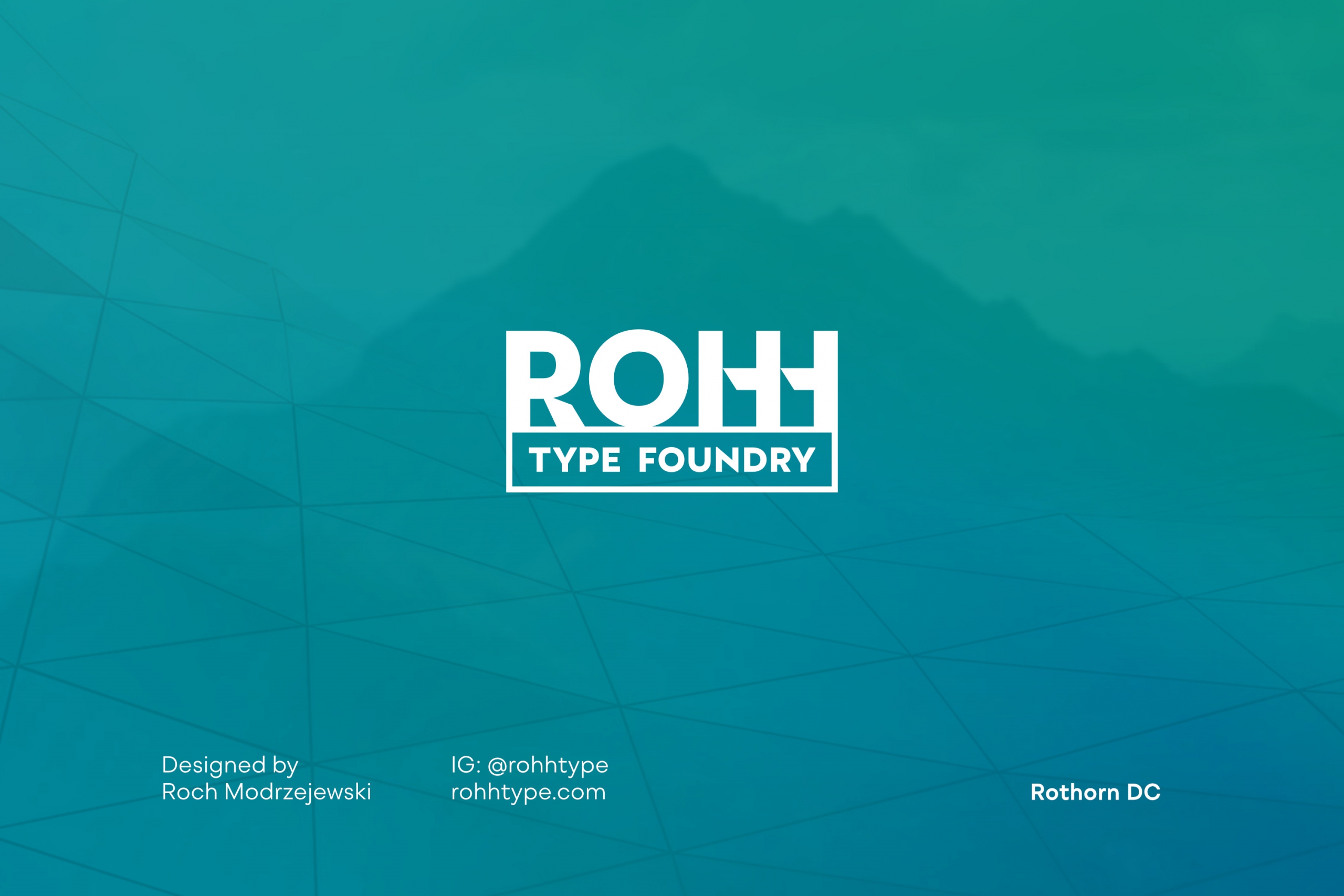