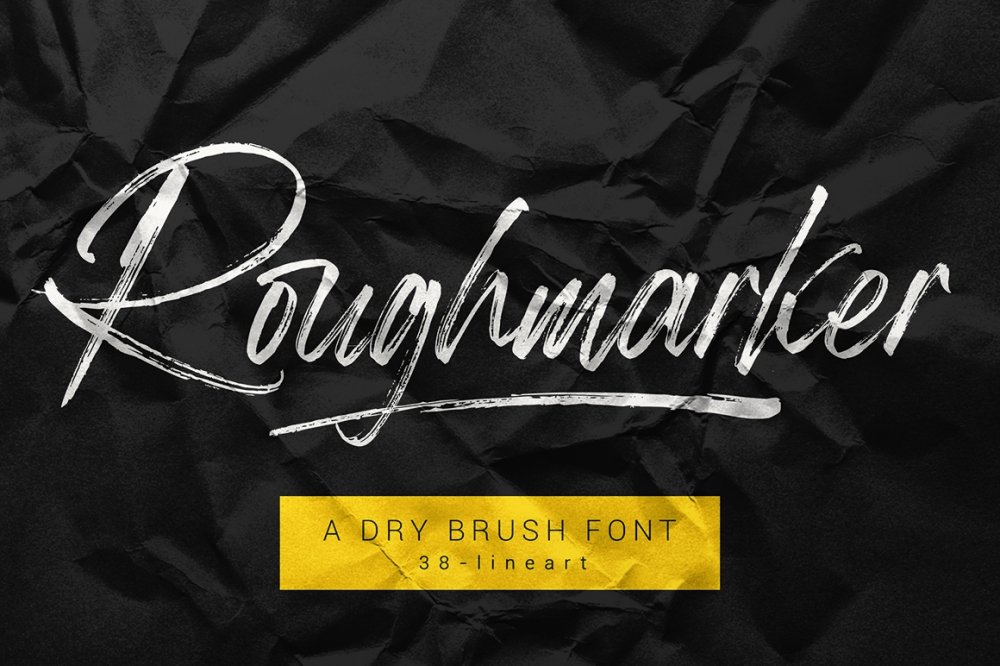 We’re excited to introduce you to our one of a kind Roughmarker – Hard Brush Font! 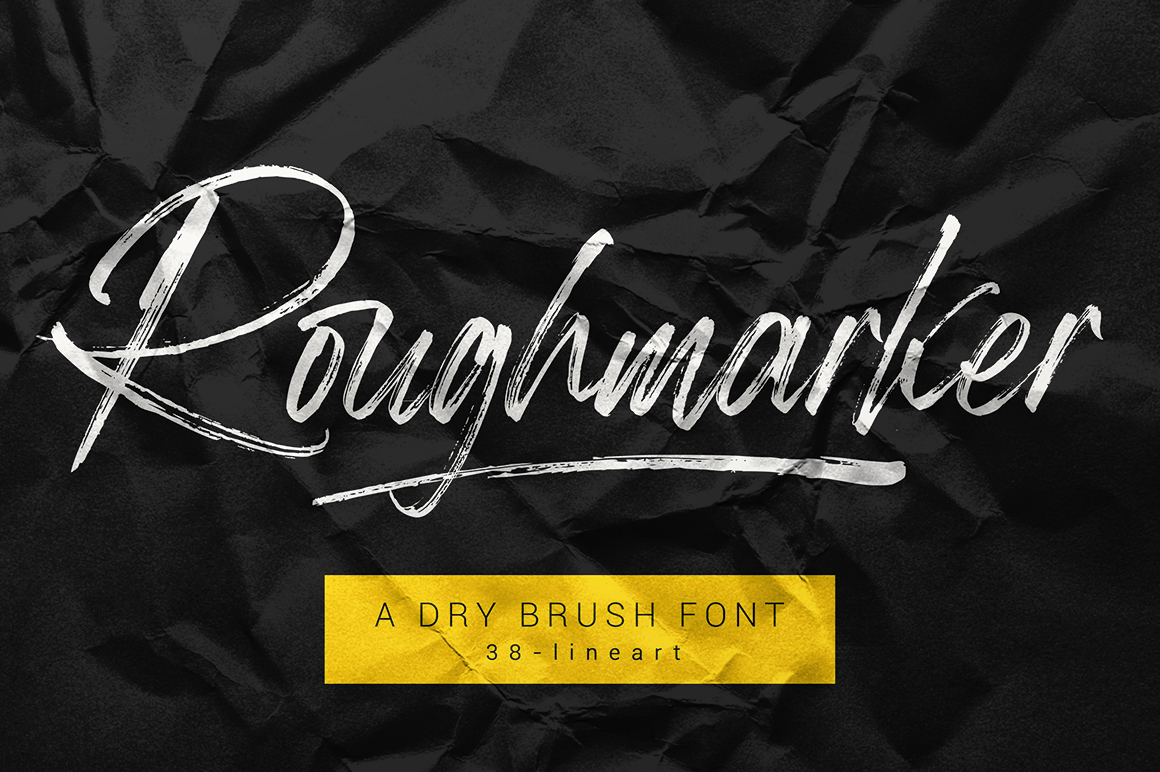 These Script fonts are manually handwritten with quick and rough strokes. We write them on paper until we find a very proportioned form. Then we scanned and took the selected glyphs to be processed into a font. The biggest challenge in making textures fonts are the very many node points, many node points make the font processing performance a bit slow. At first, we tried raising the node parameters to 2000-4000 points in one glyph. This is a big number, but if this number is lowered it will eliminate the impression of brush and natural look. We repeatedly look for gaps to minimize points so that the font capacity is not too large and comfortable when typed.

This script font is equipped with ligature as well as several alternate according to handwriting habits, very effective in the sense of not too much but often used. 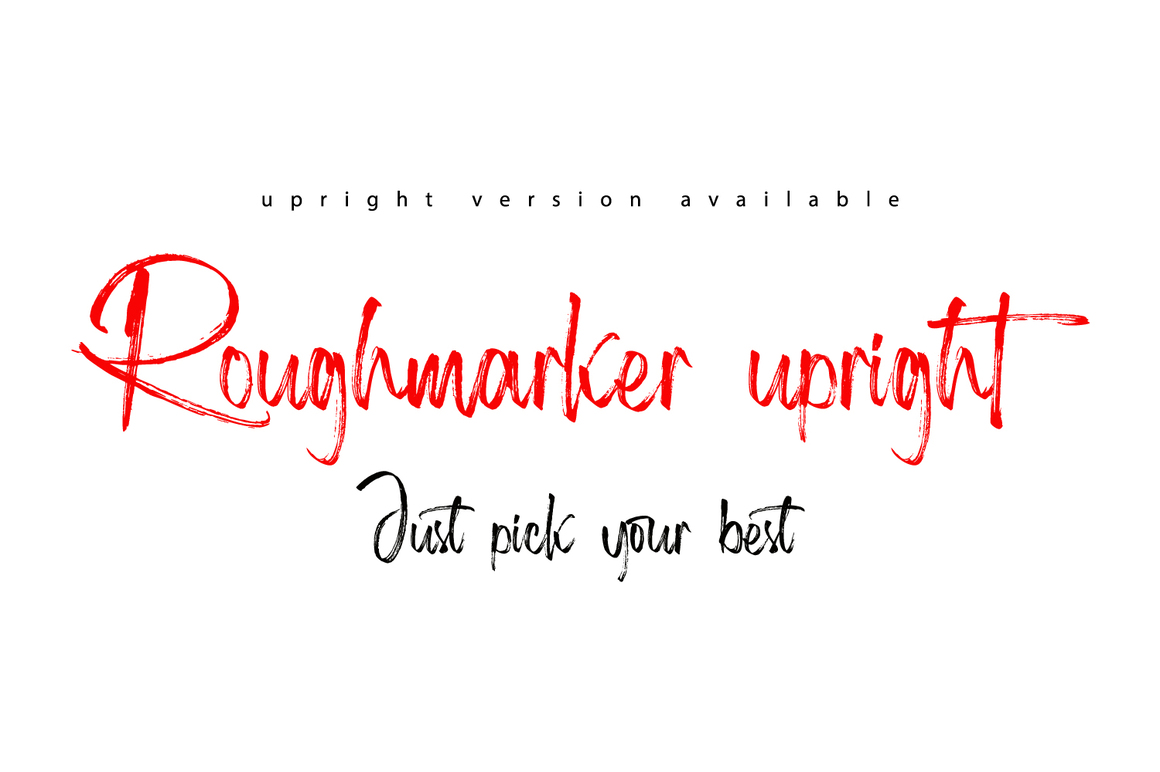 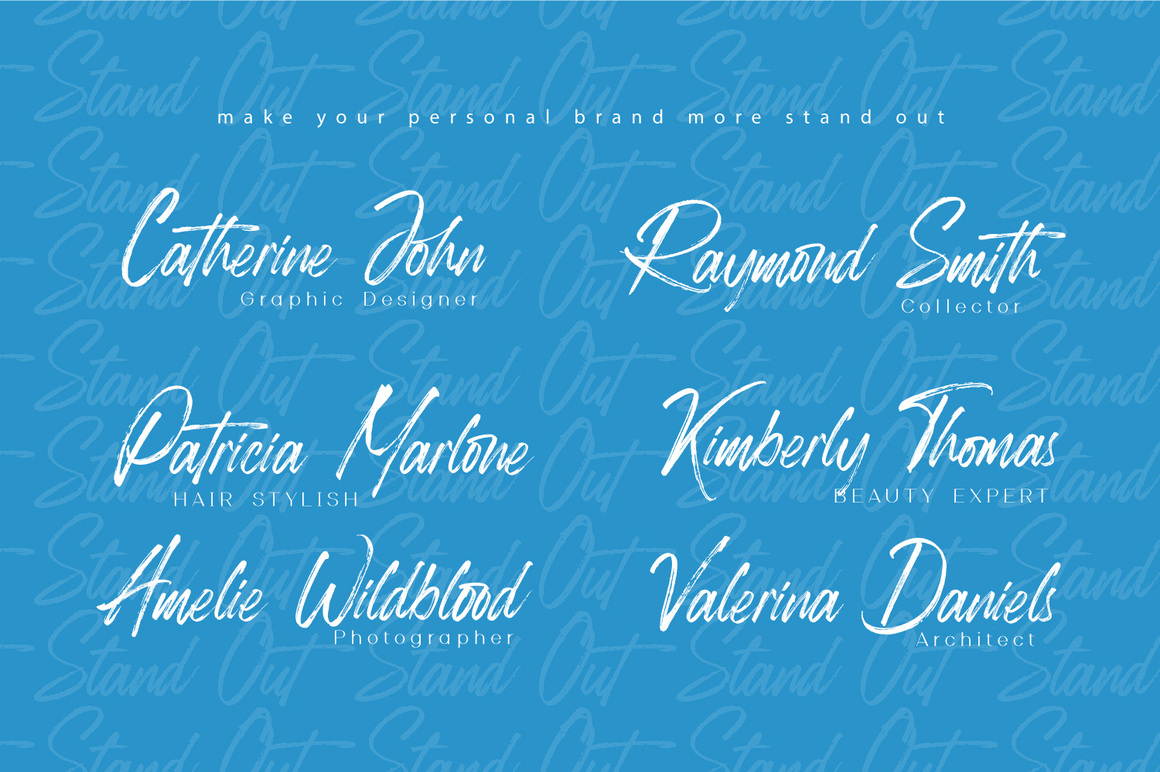 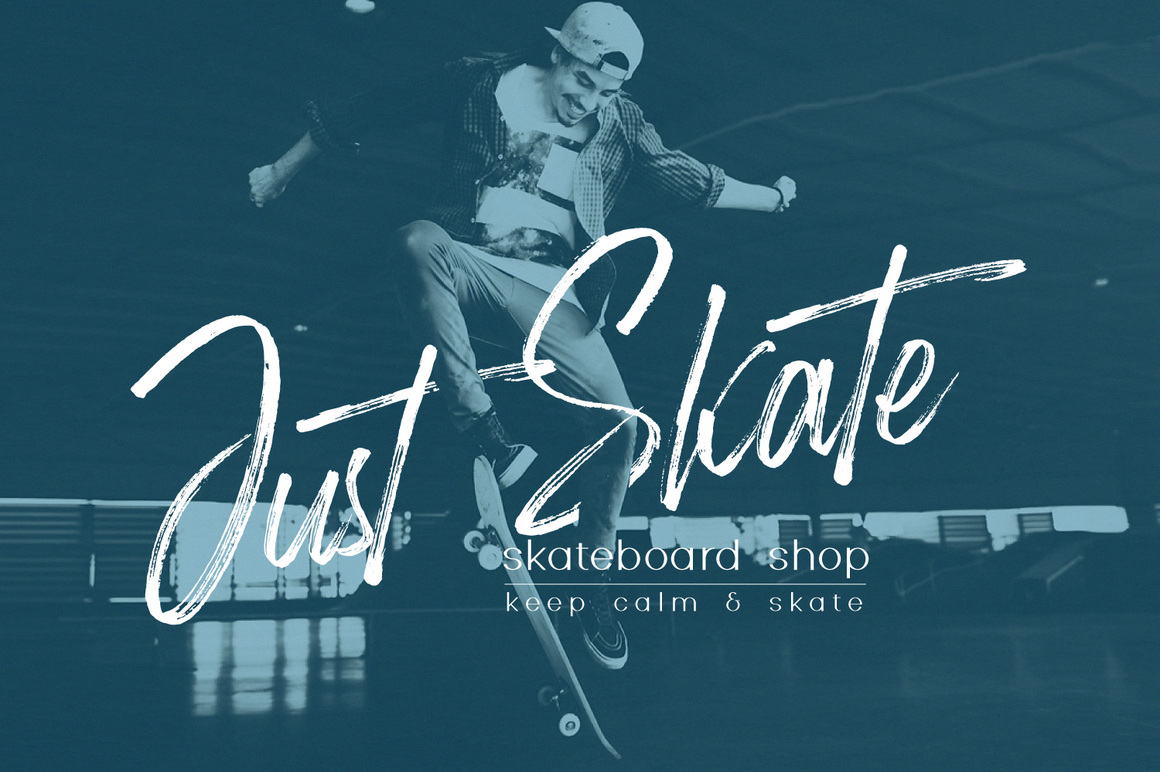 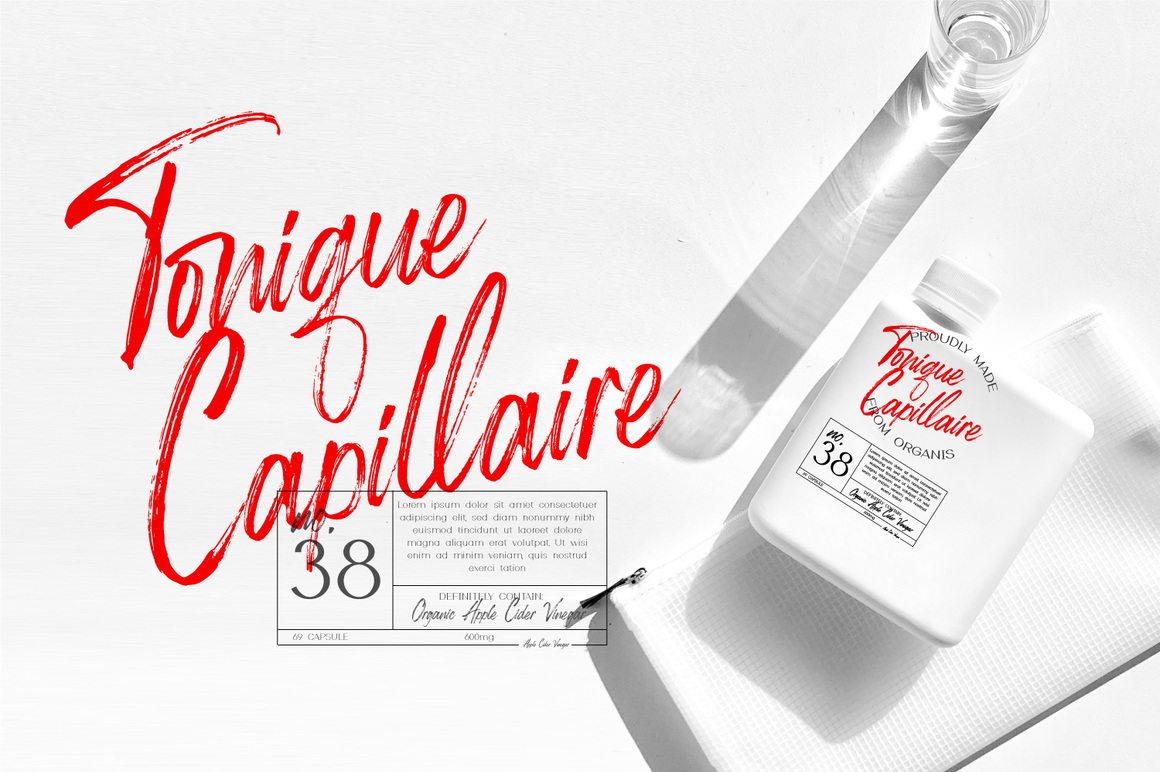 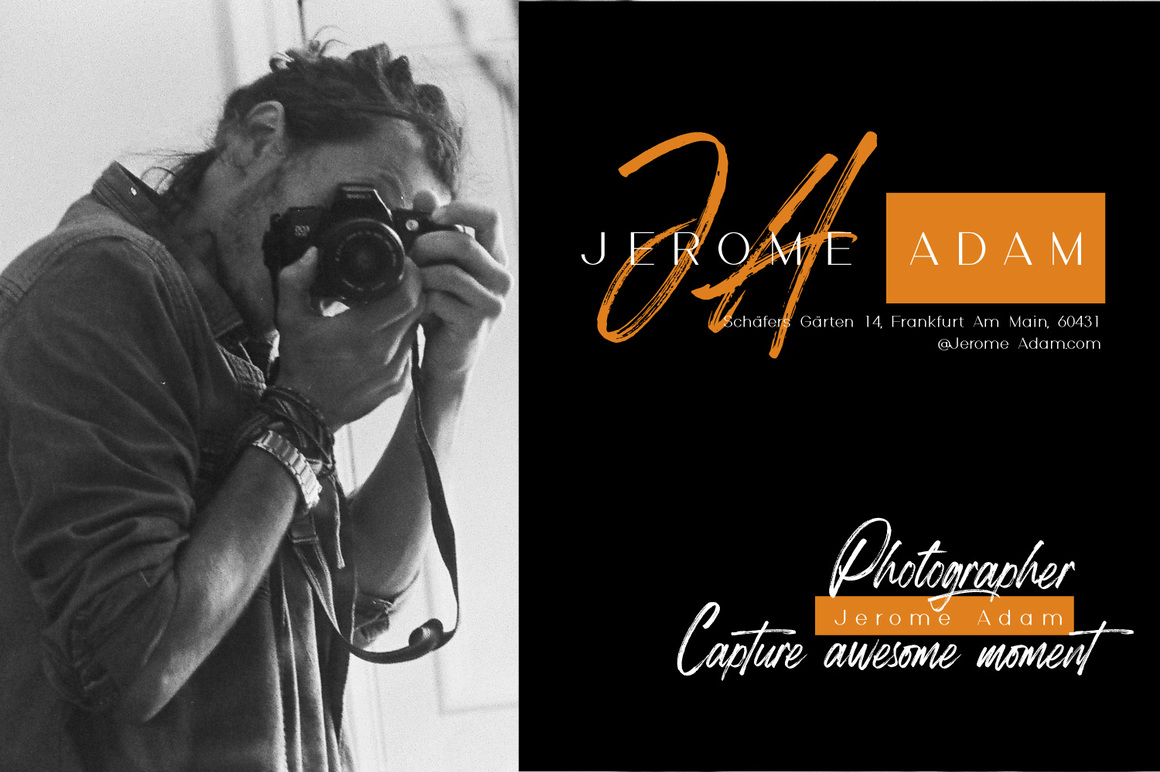 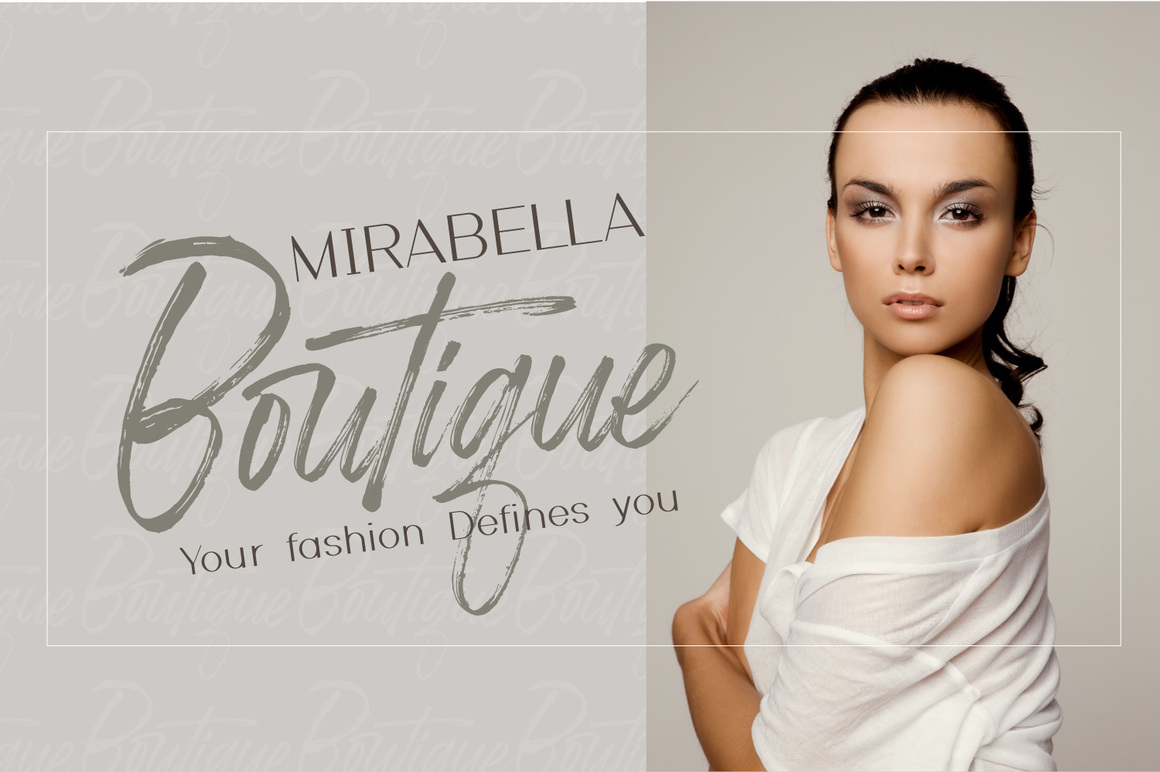 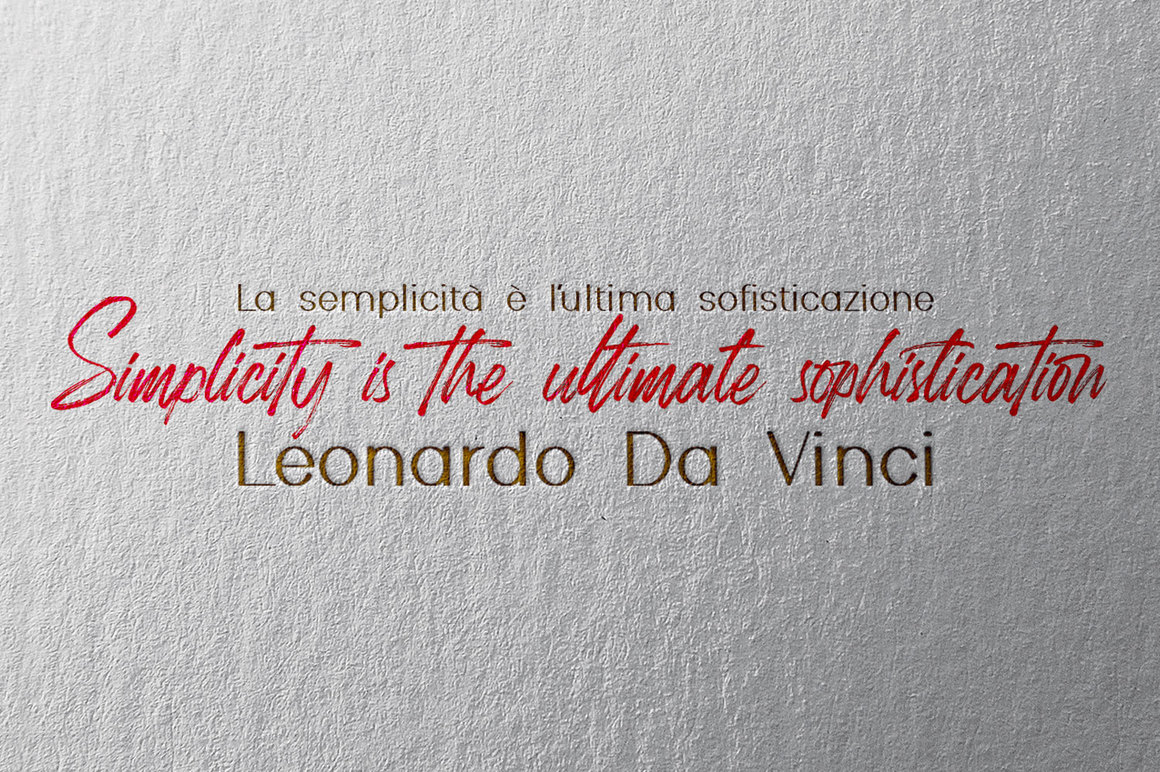 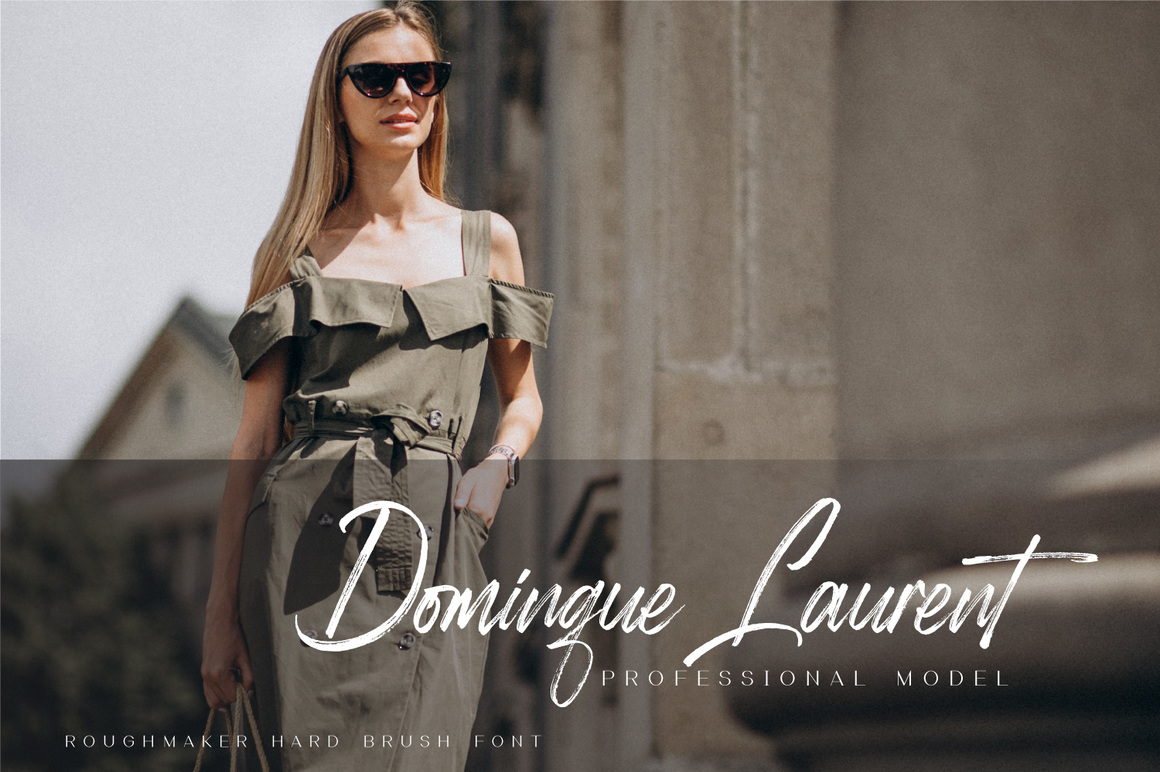 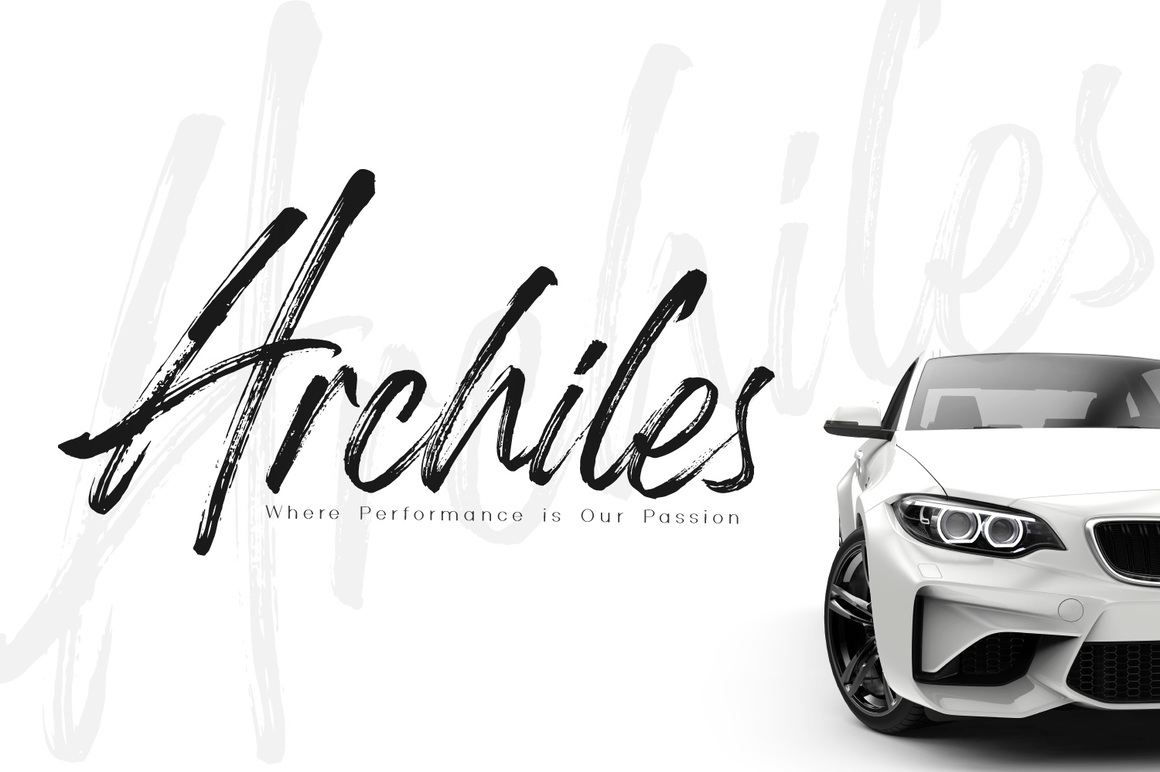 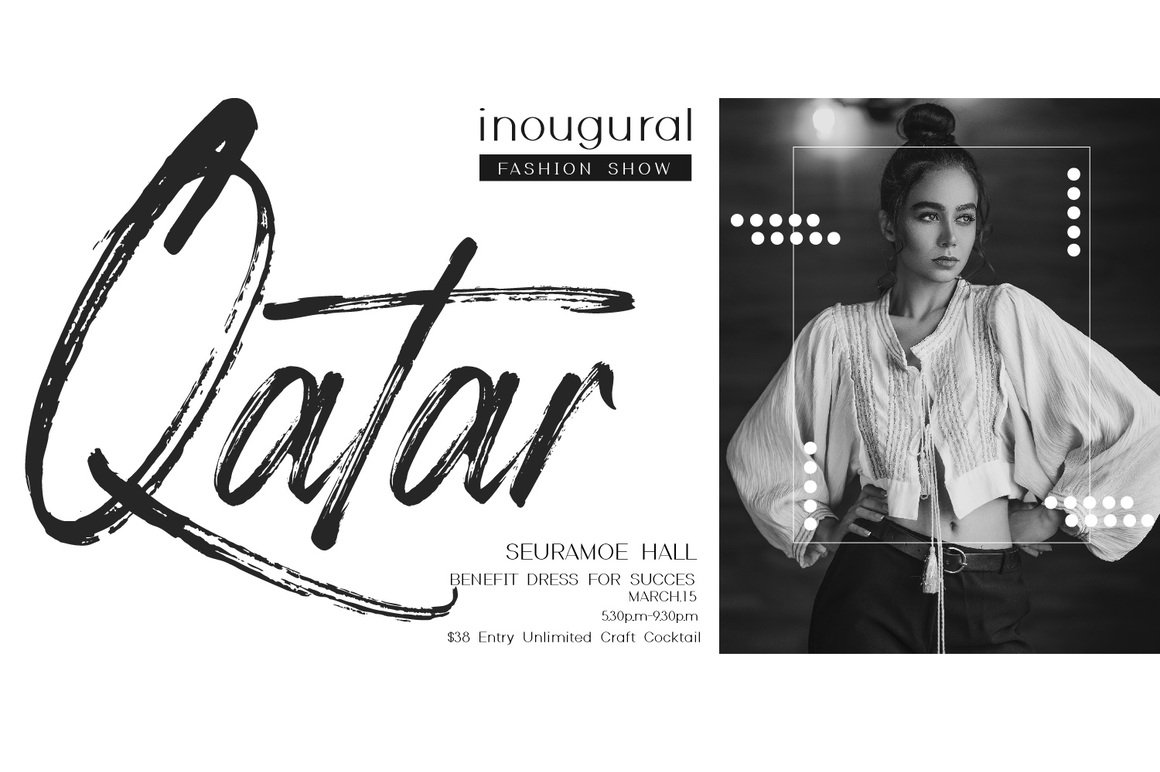 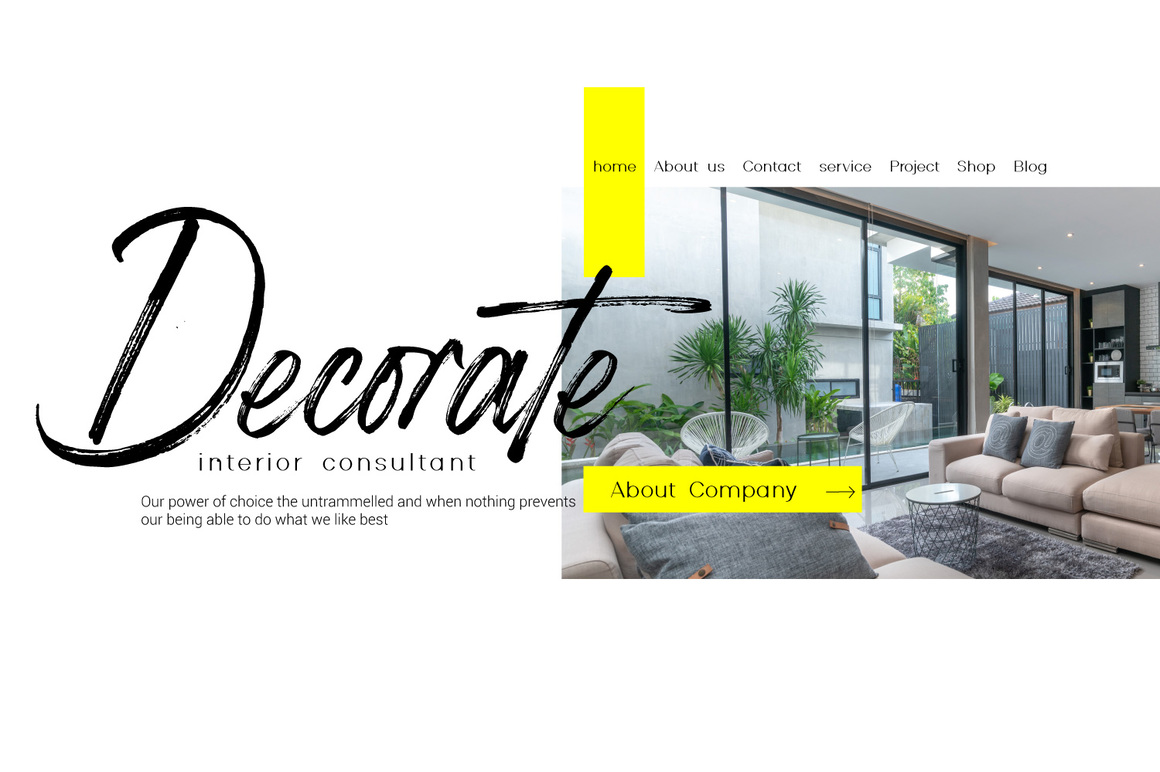 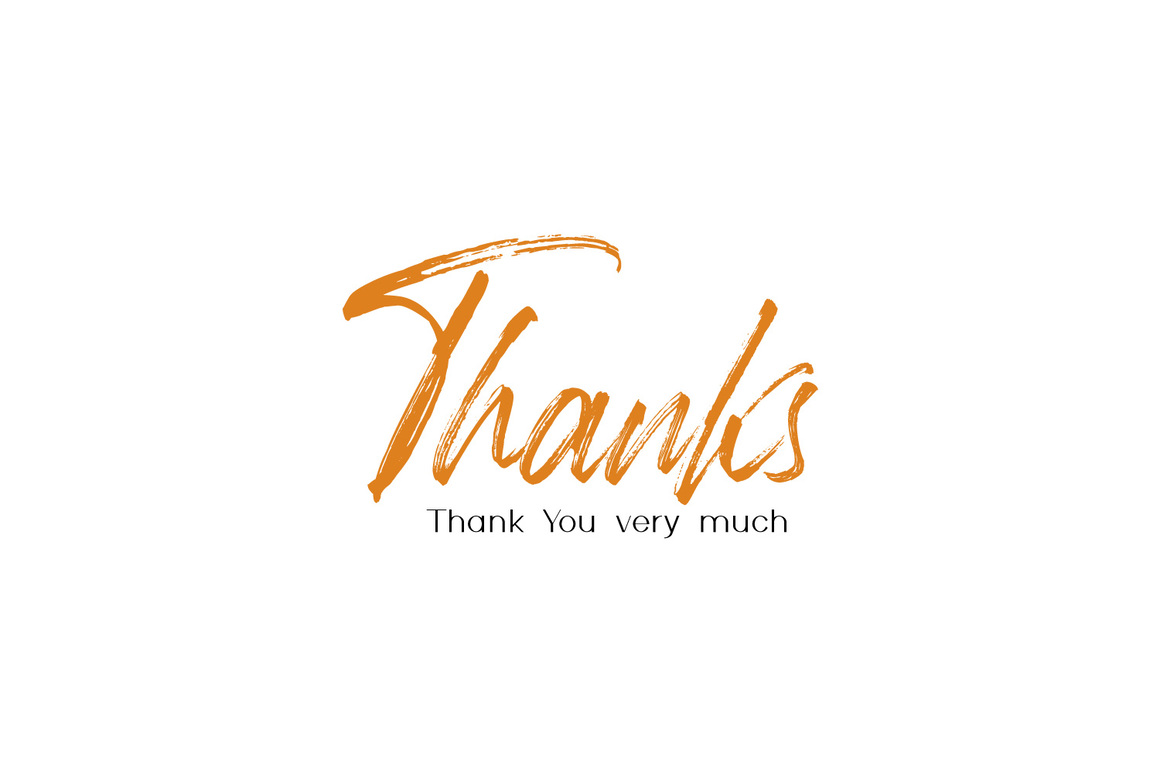