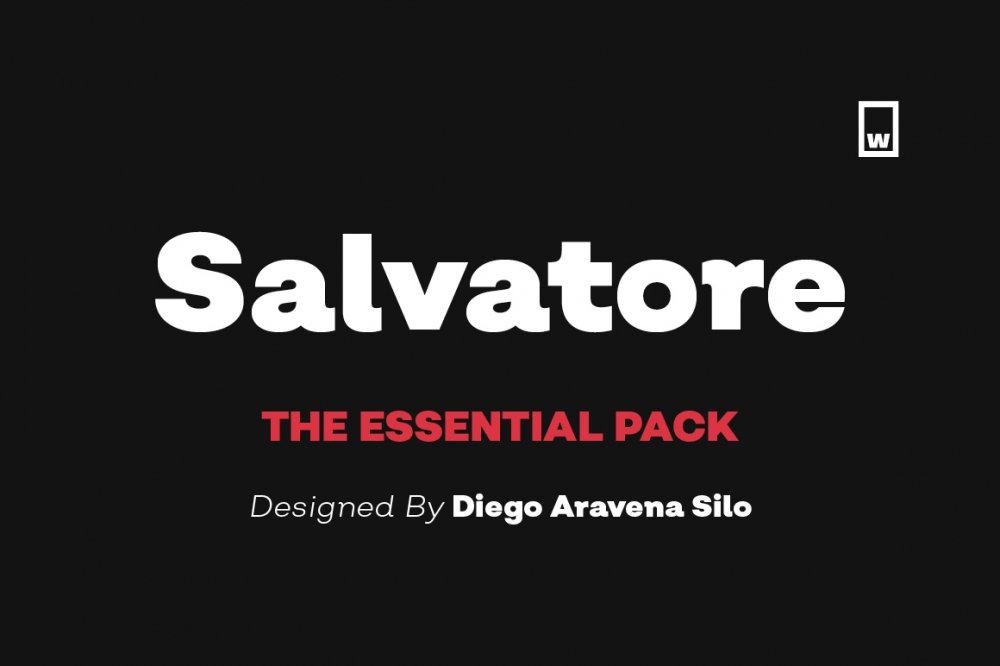 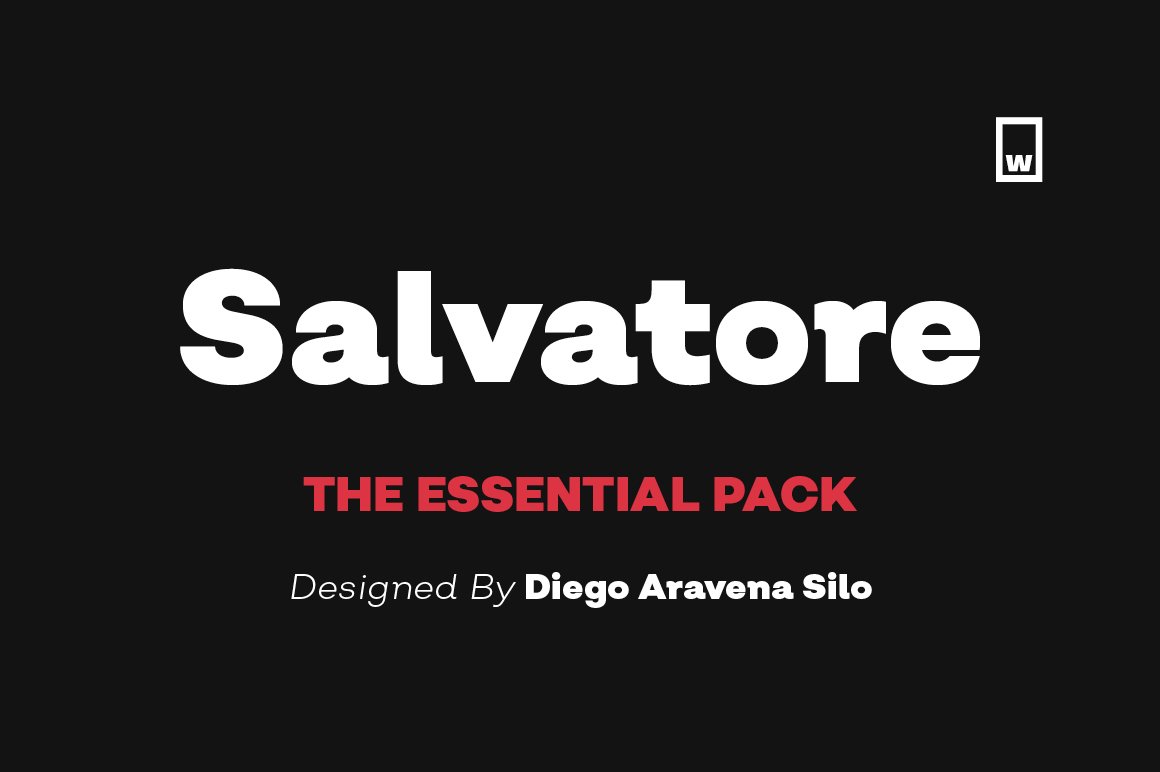 Salvatore is the neo-grotesque younger brother of Nutmeg type family. The name comes from the Mad Men character Salvatore Romano, who was a publisher in the mid 60s. In that period, grotesques typefaces ruled advertising, nevertheless, there wasn’t a typeface that represented publishers as Salvatore Romano, that’s why we gave birth to this project.

Part of this product was originally featured in The Professional, Dynamic Font Library 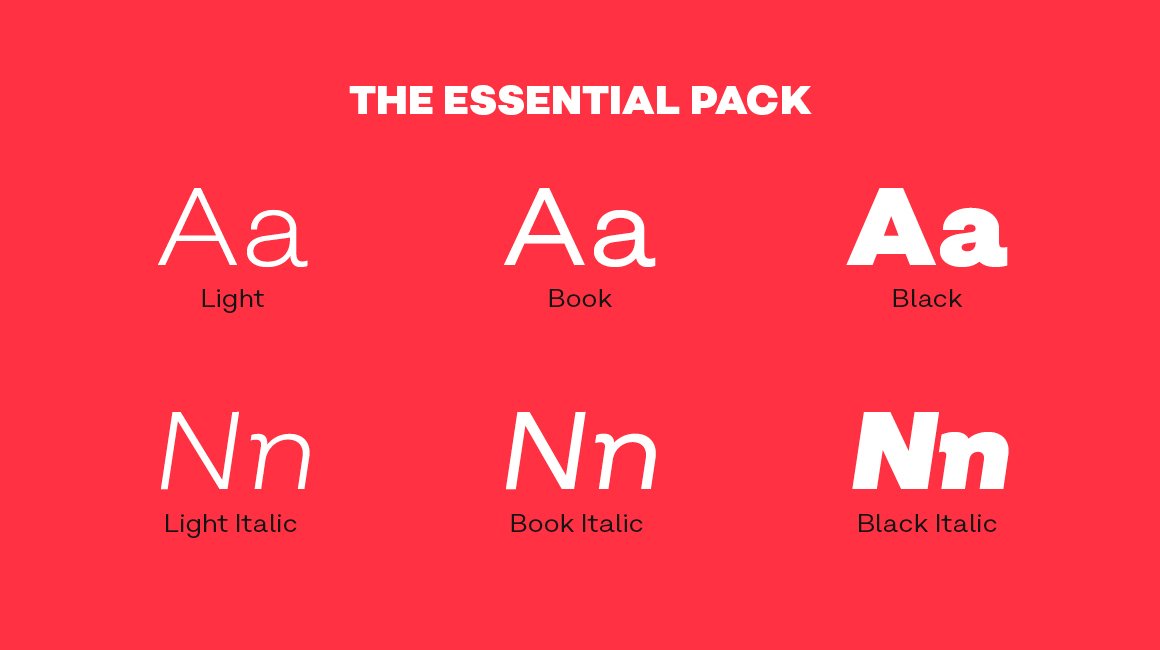 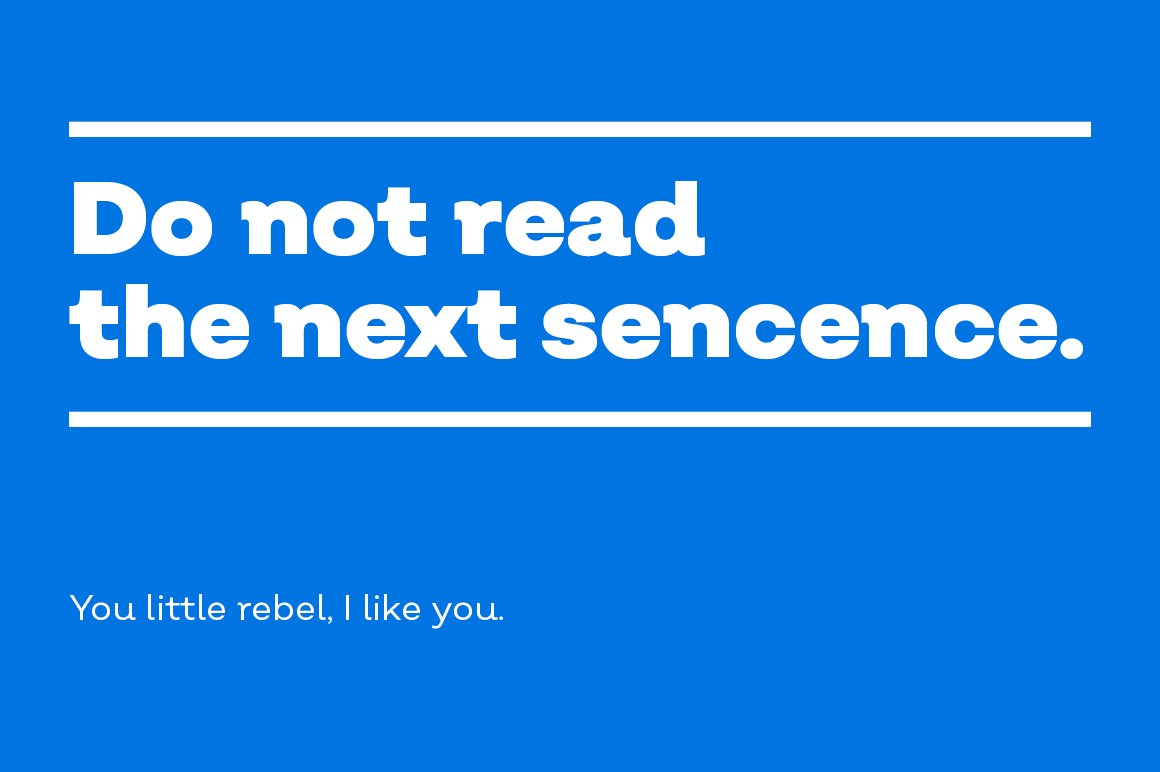 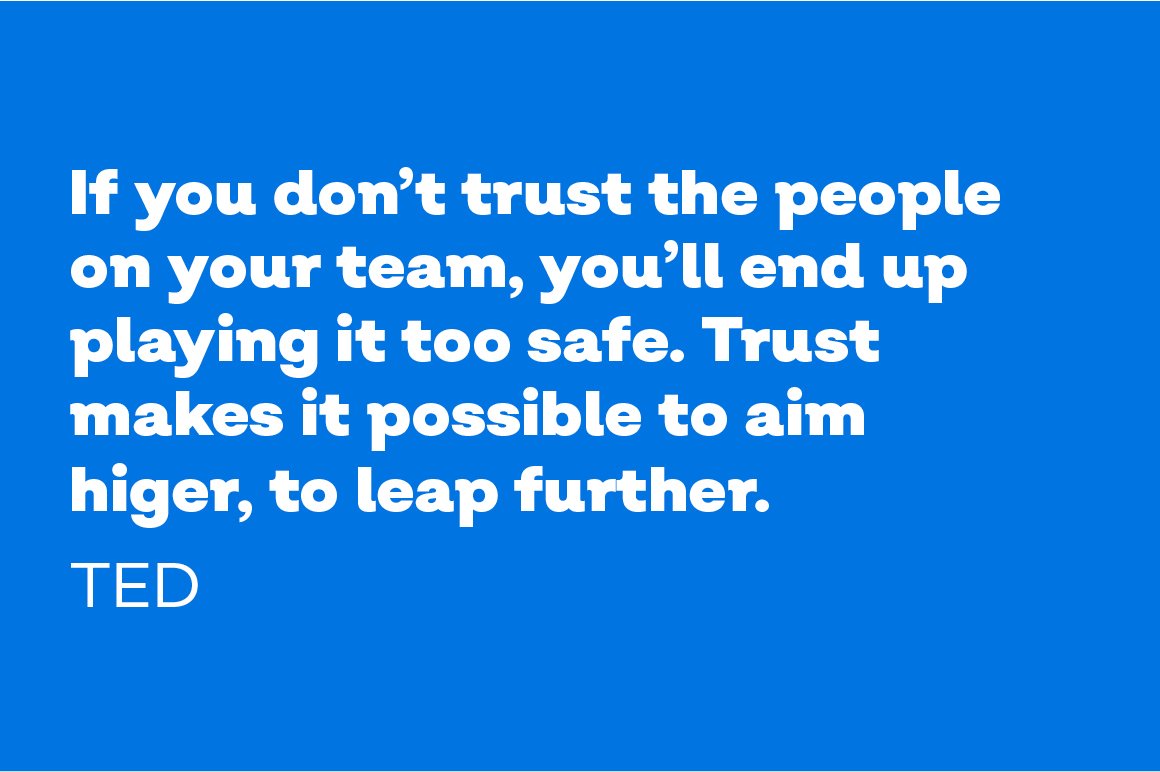 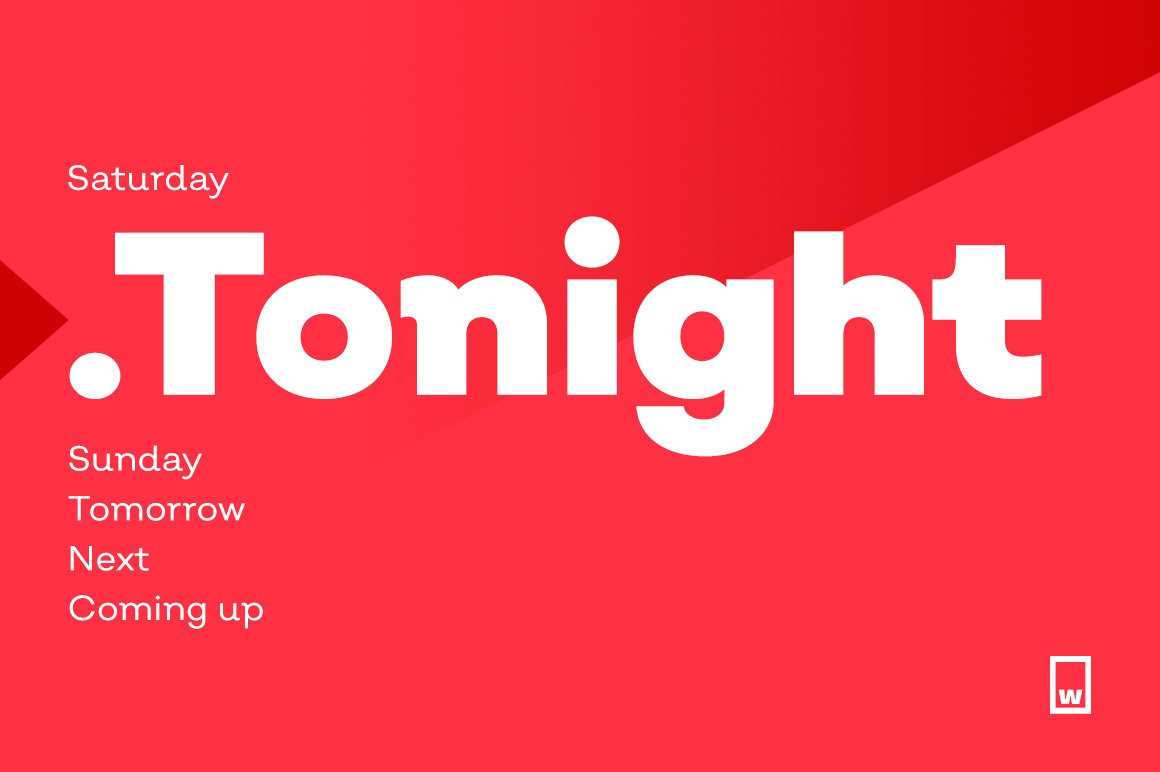 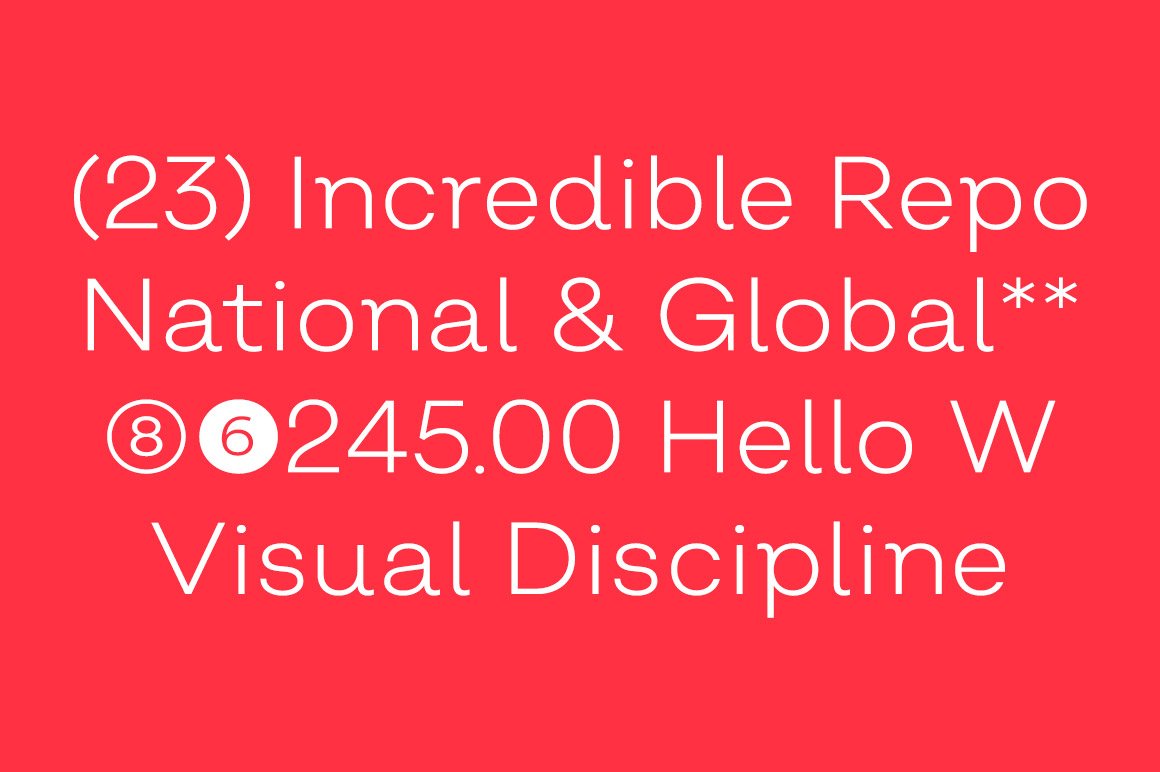 Be the first to comment on “Salvatore Essential” Cancel reply