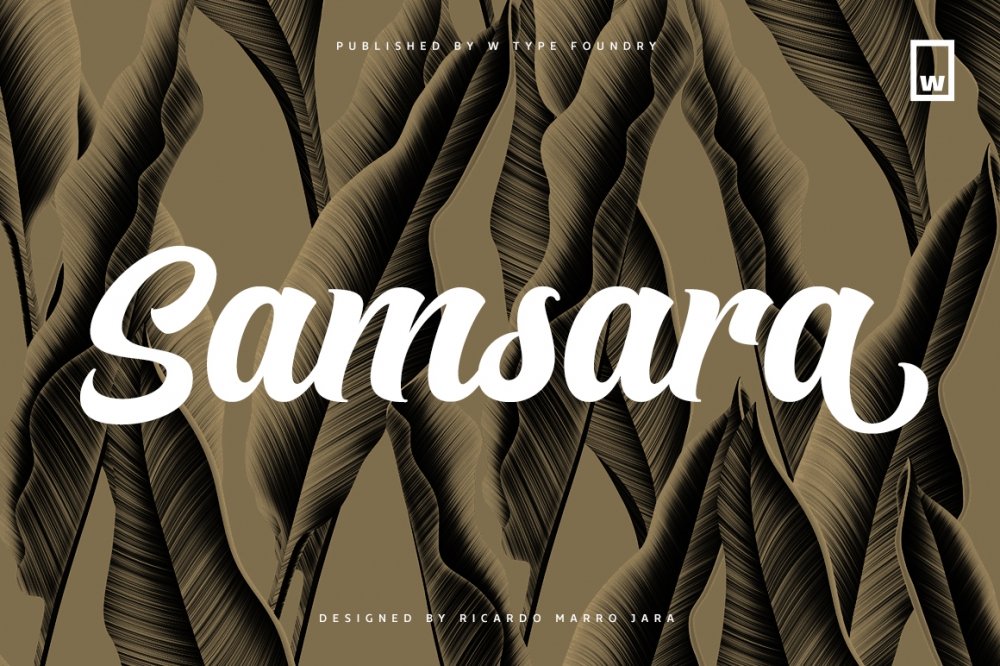 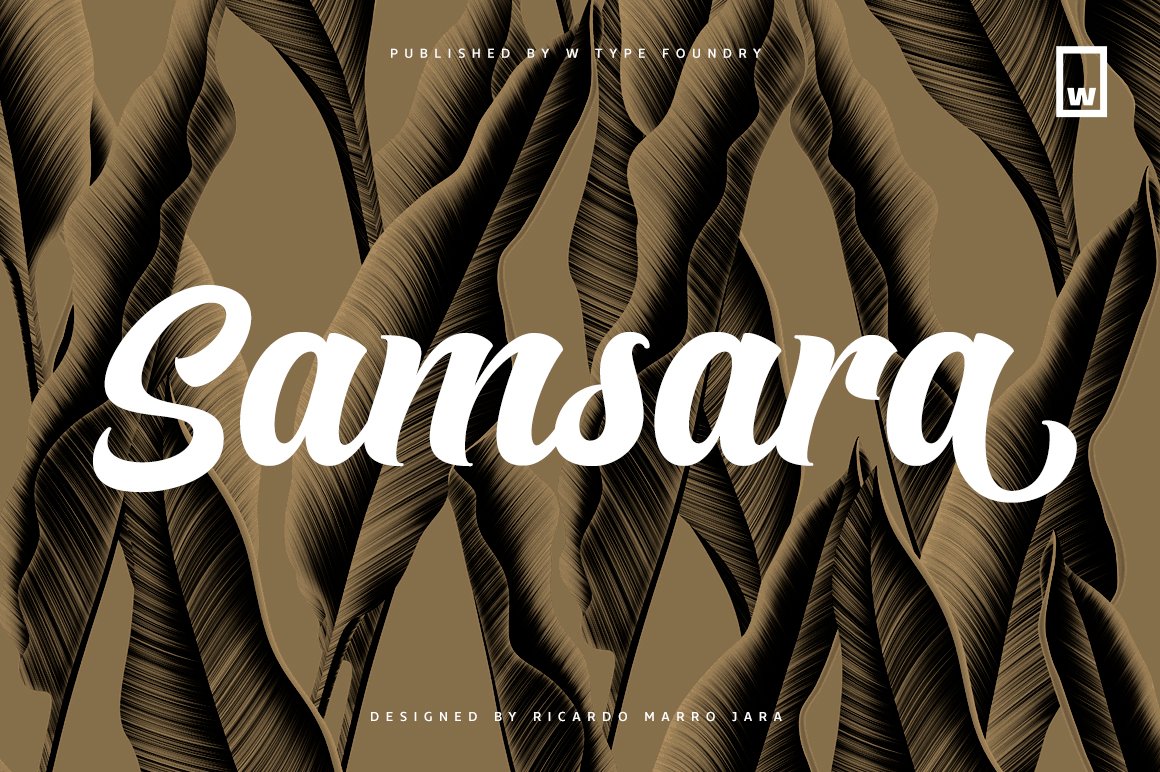 Samsara is a cursive typeface inspired by calligraphy tools, We have designed the shapes of the script font to convey an organic and modern style which emulates the texture of a brush tip. Samsara not only has a great versatility but also is suitable to create short texts such as branding and messages. It comes with OpenType features such as stylistic sets, special ligatures, and swashes. All of which was designed specially to let your imagination fly.

This product was originally featured in The Professional Dynamic Font Library 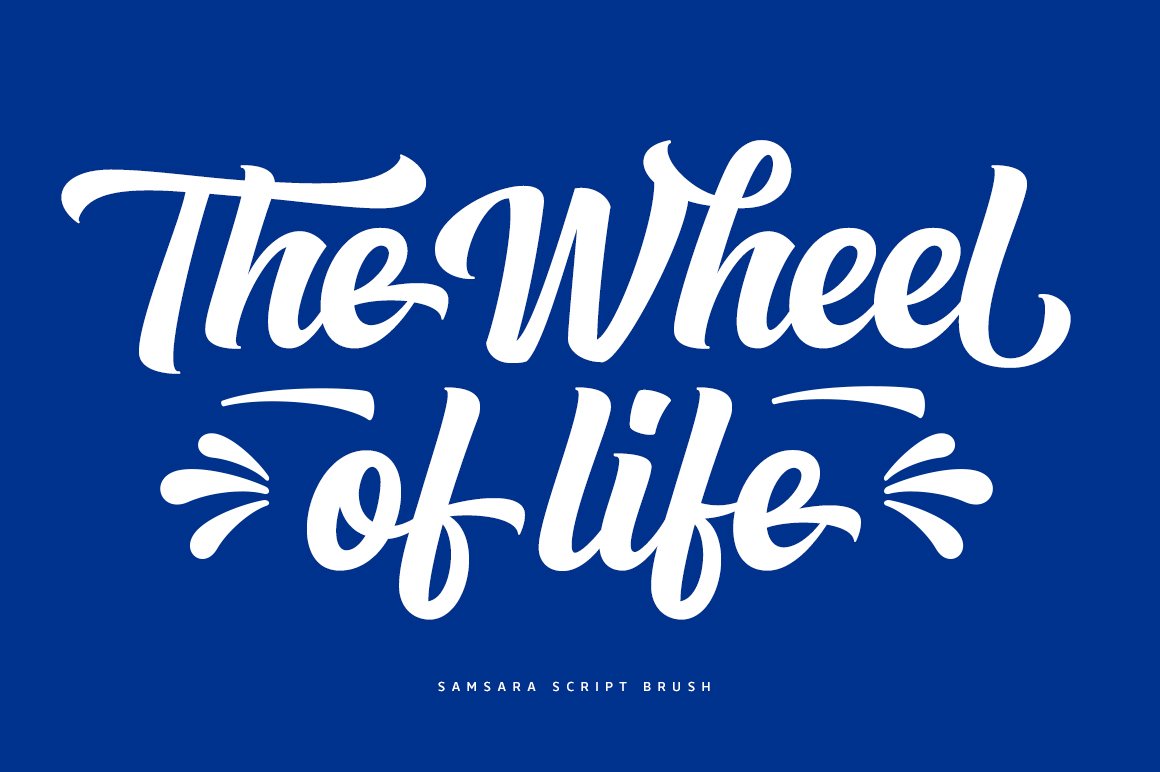 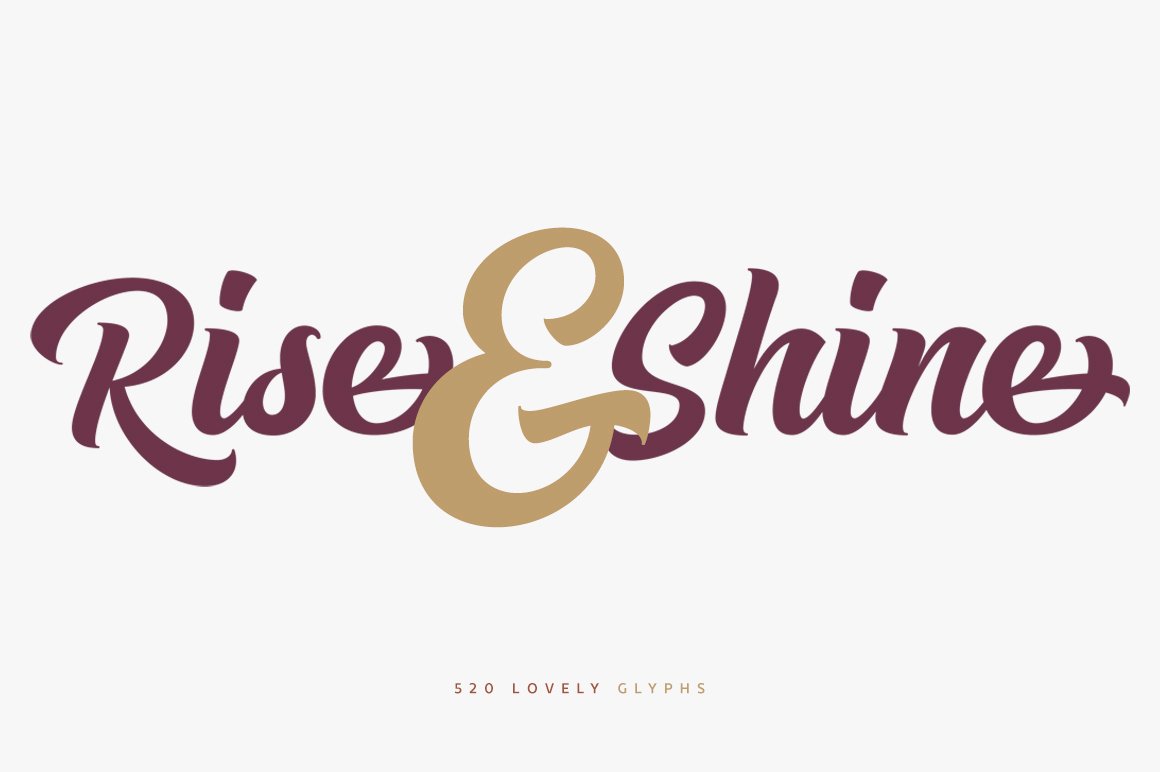 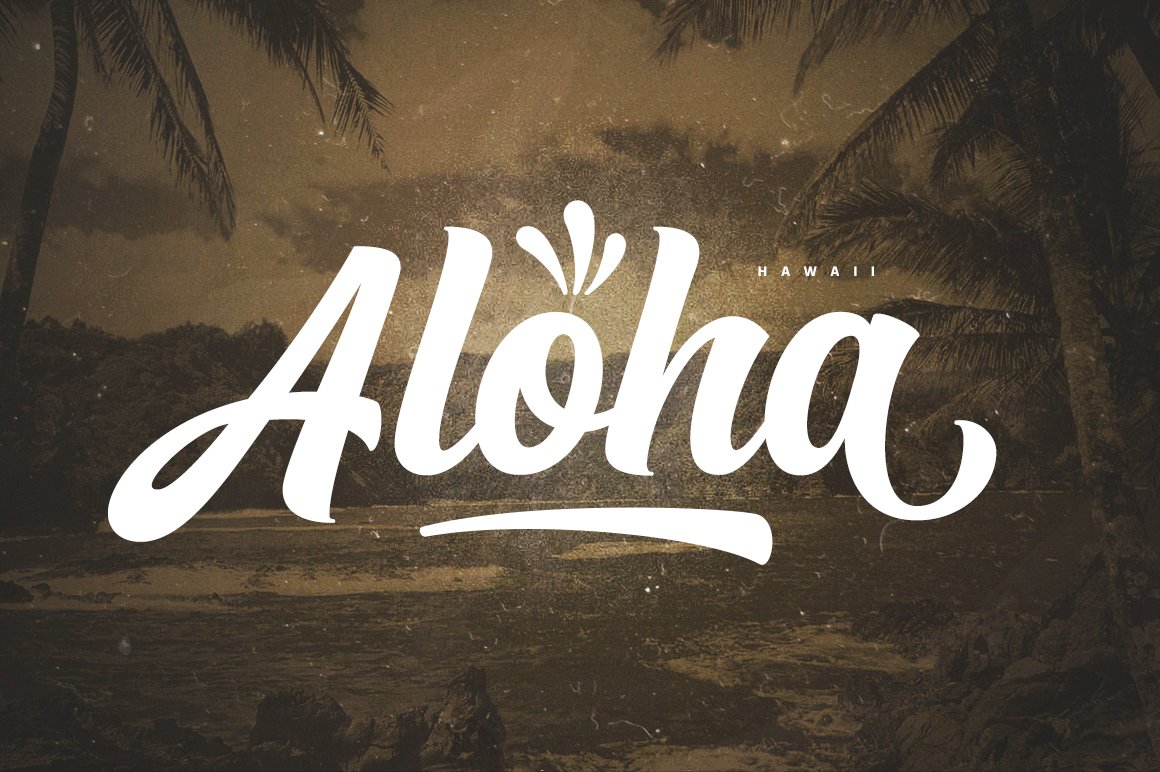 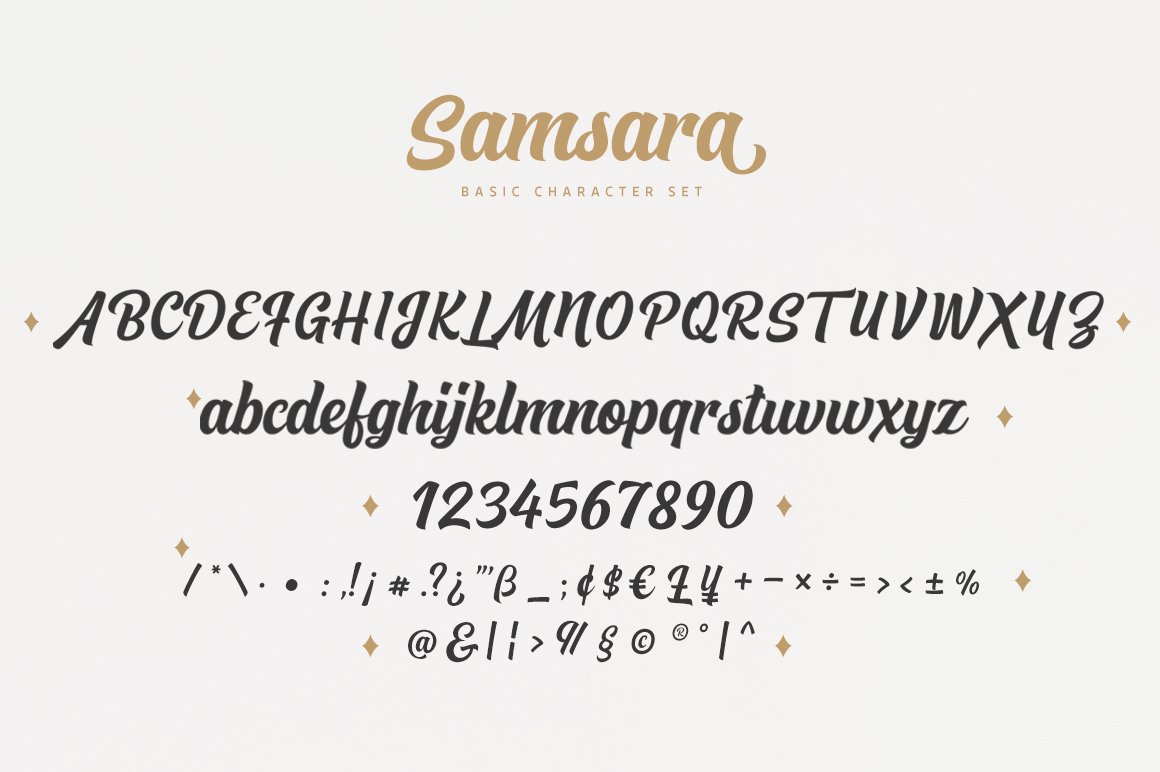 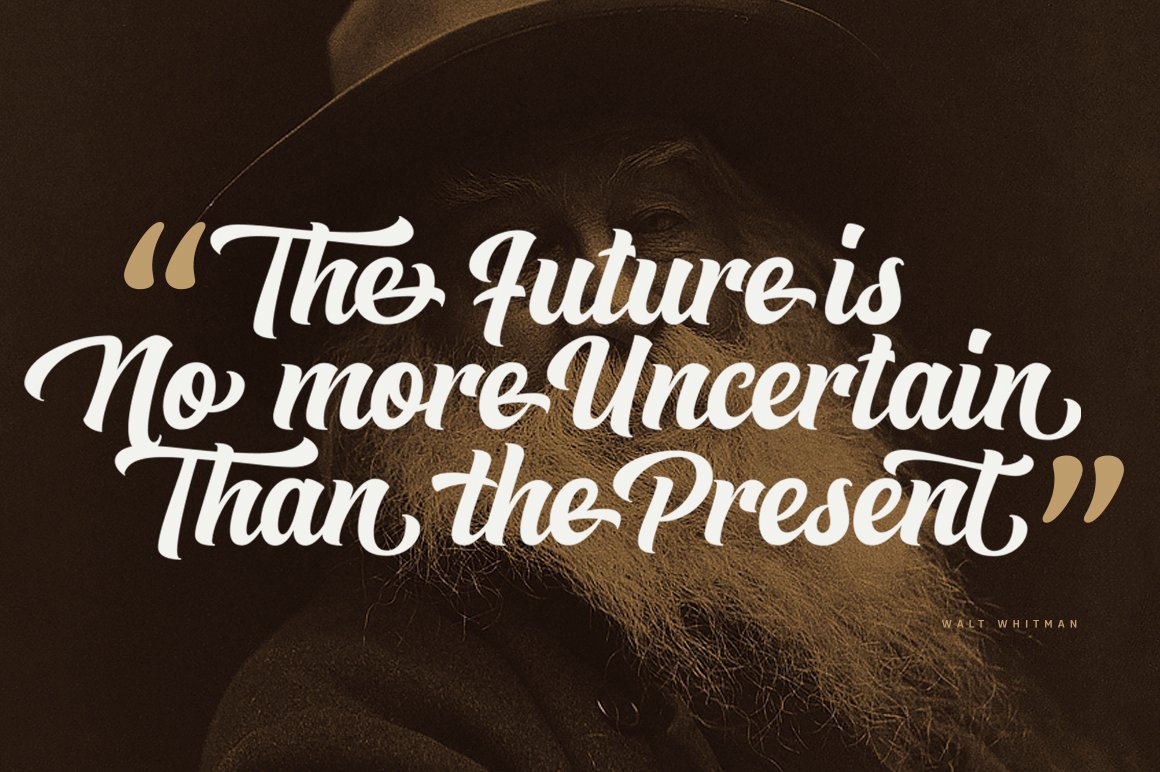 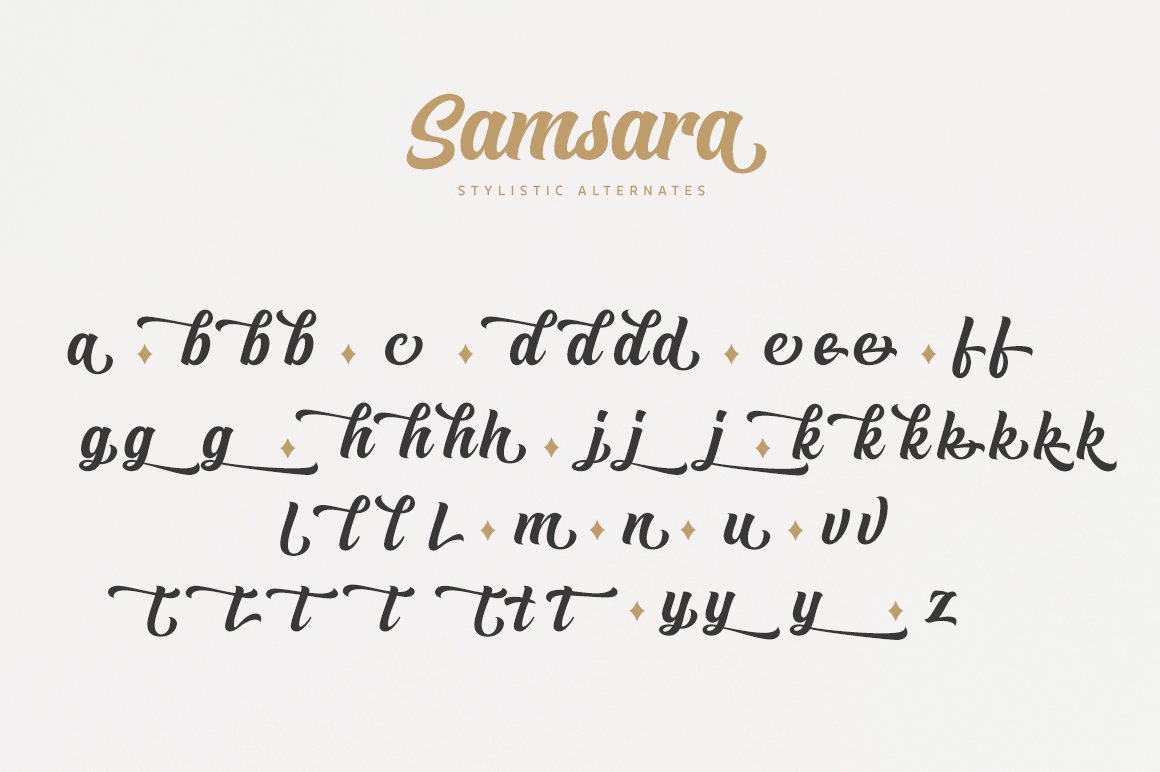 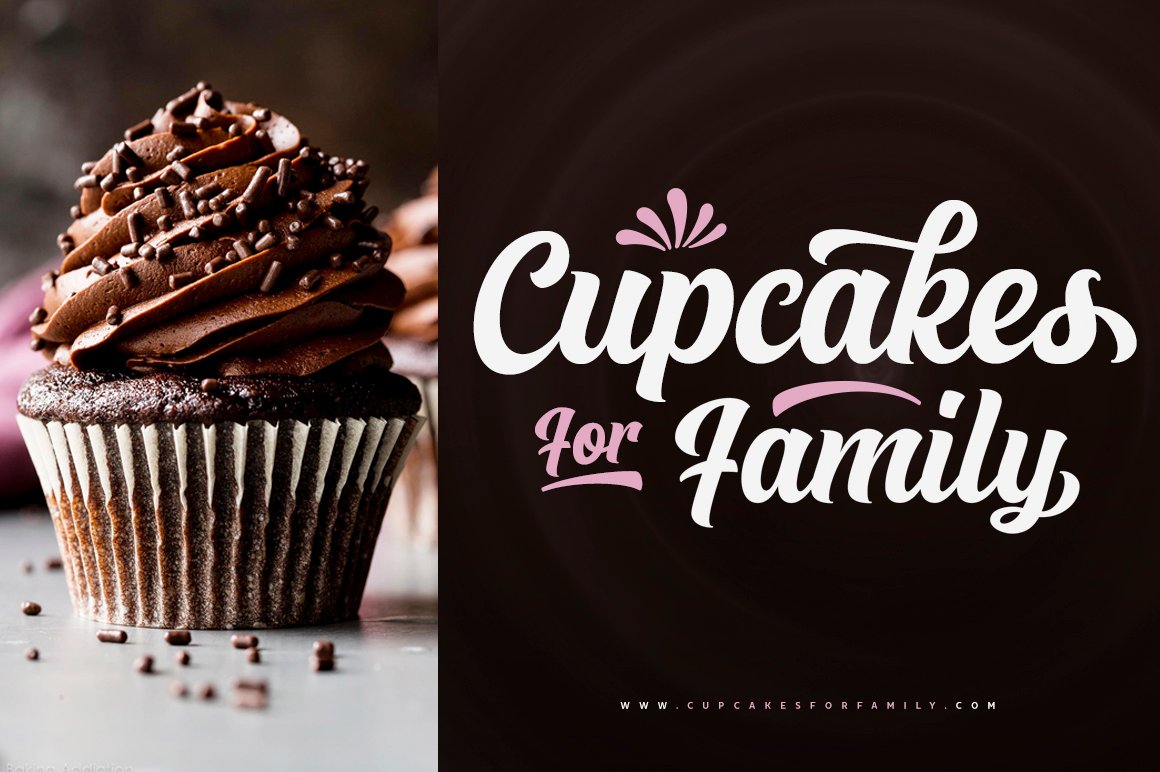 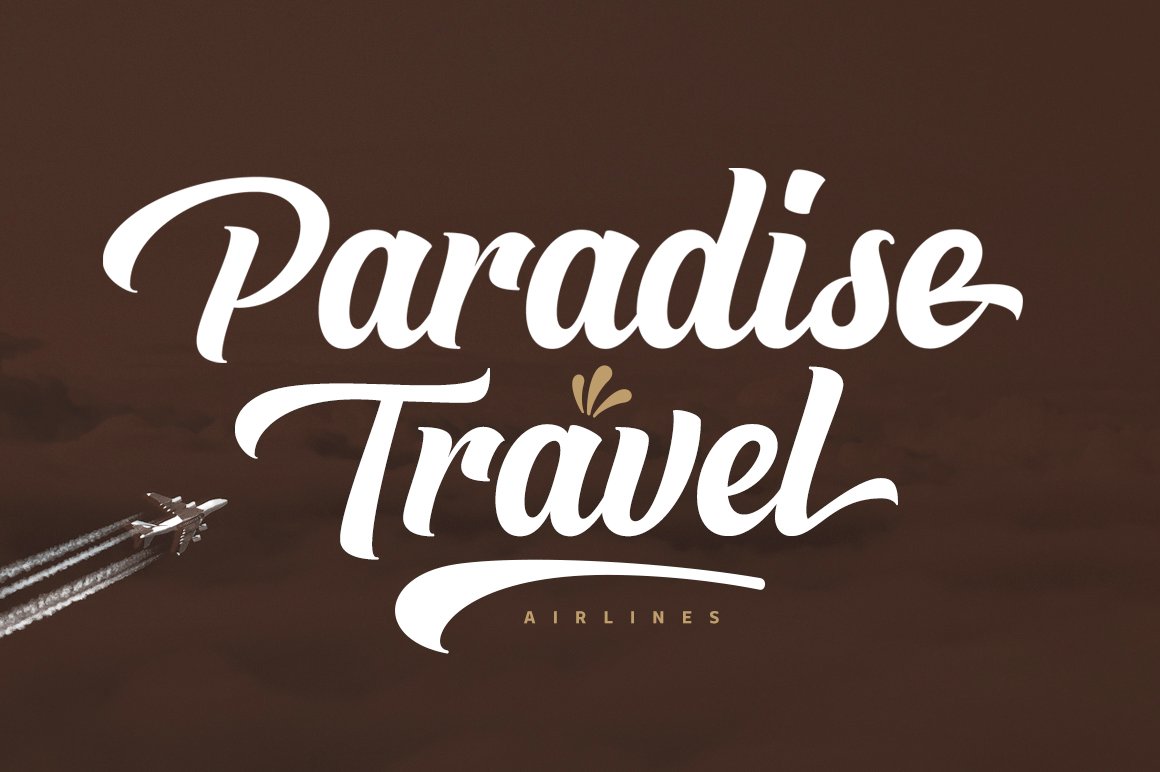 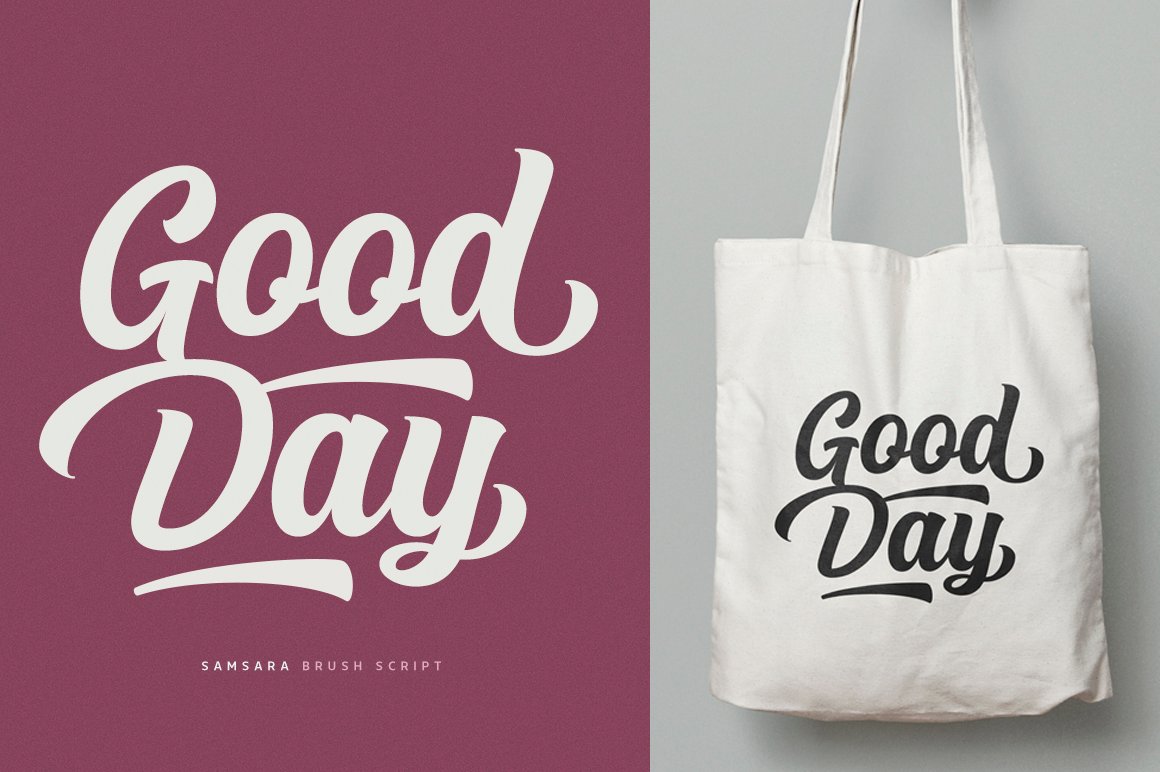 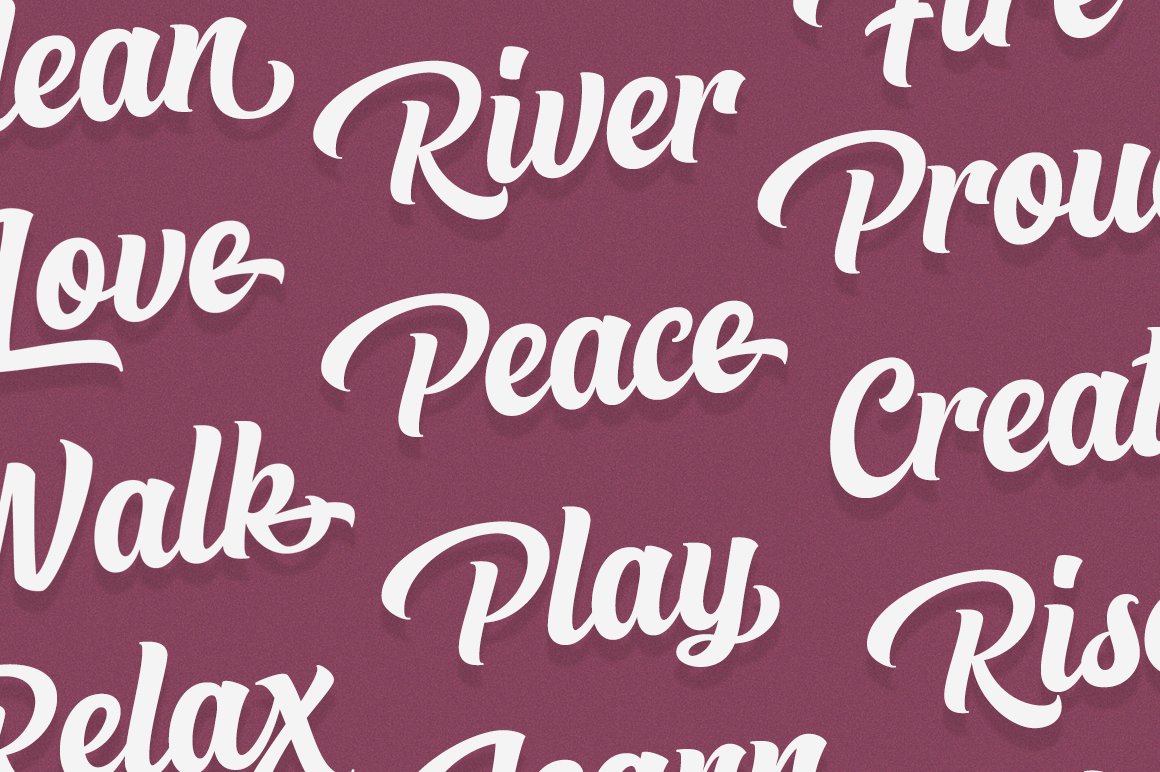 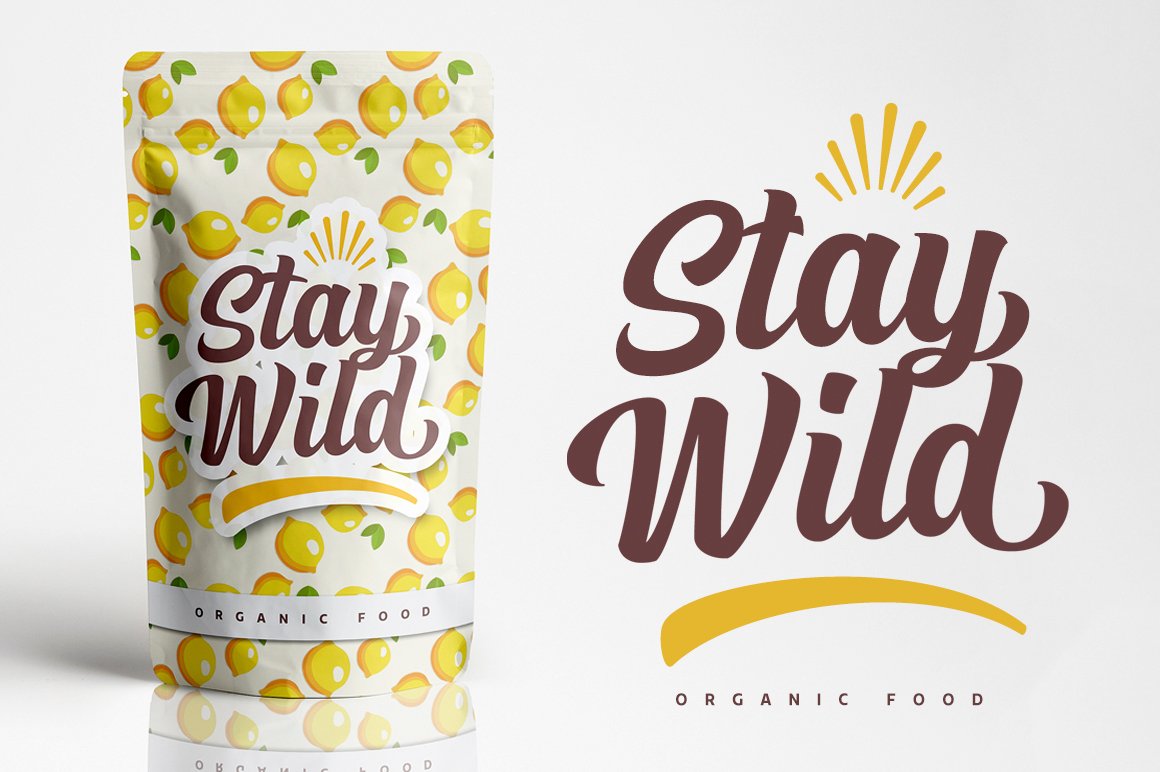 Be the first to comment on “Samsara” Cancel reply