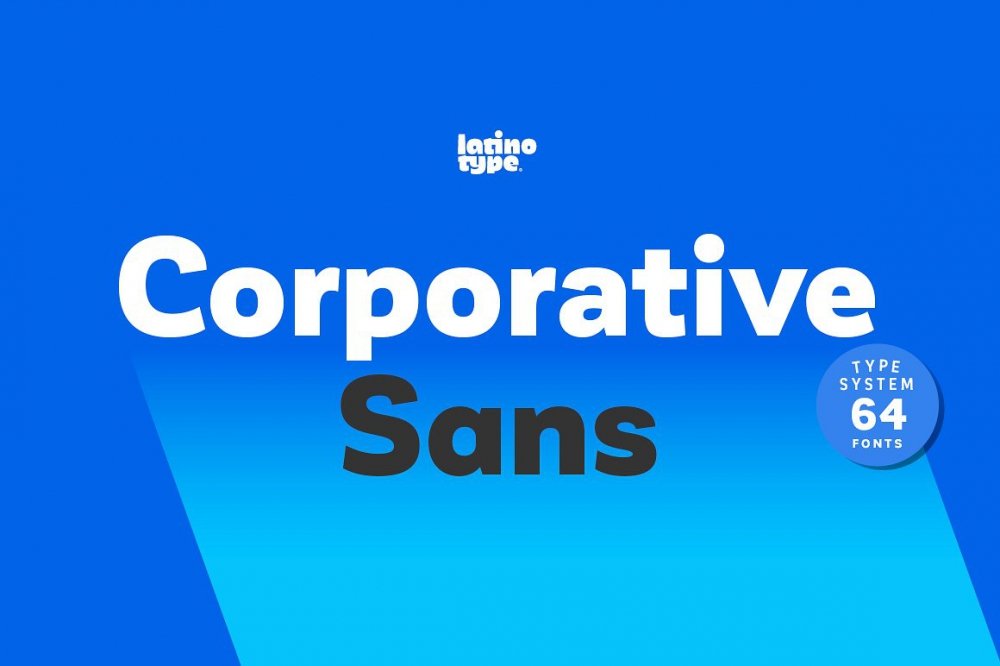 Sana Sans is a humanist functional typeface with a modern feel. It is intended to be well-suited for multiple purposes and especially in publishing. Sana Sans looks perfectly legible and clean in long texts, and neat and simple in headlines. Thanks to its versatility, this font is also ideal for both screen and print usage.

Sana Sans consists of 32 styles and 8 weights — ranging from Thin to Heavy — italics, small caps and an alternative family. The alternative family offers slight variants in many glyphs, some of which include the lowercase a, e, l, q, y and uppercase G, L, and Q.

Sana Sans was designed by Felipe Sanzana, under the supervision of the Latinotype Team.

Be the first to comment on “Sana Sans” Cancel reply