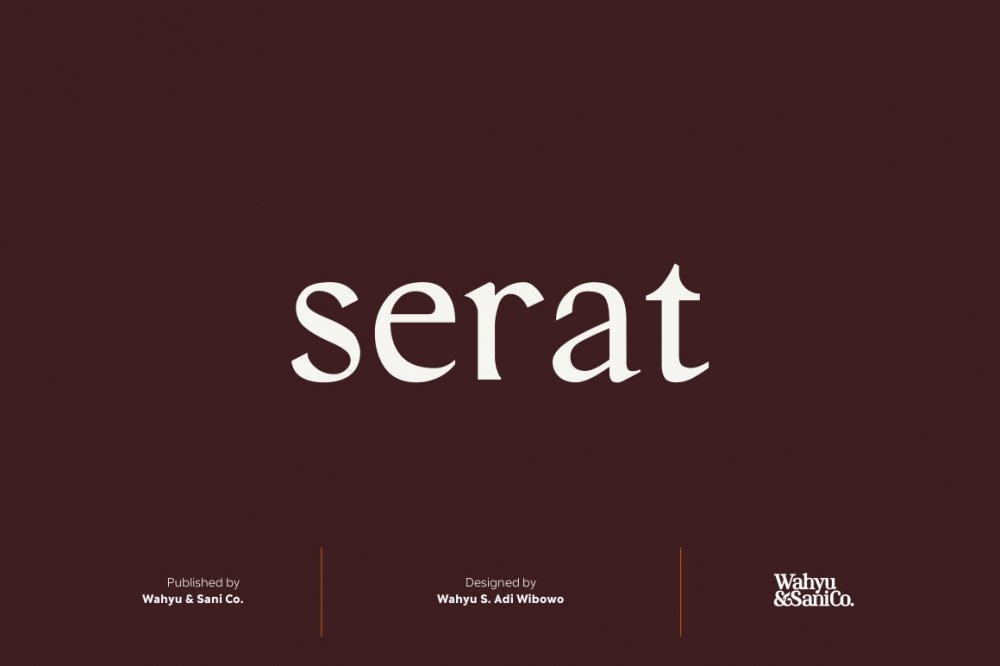 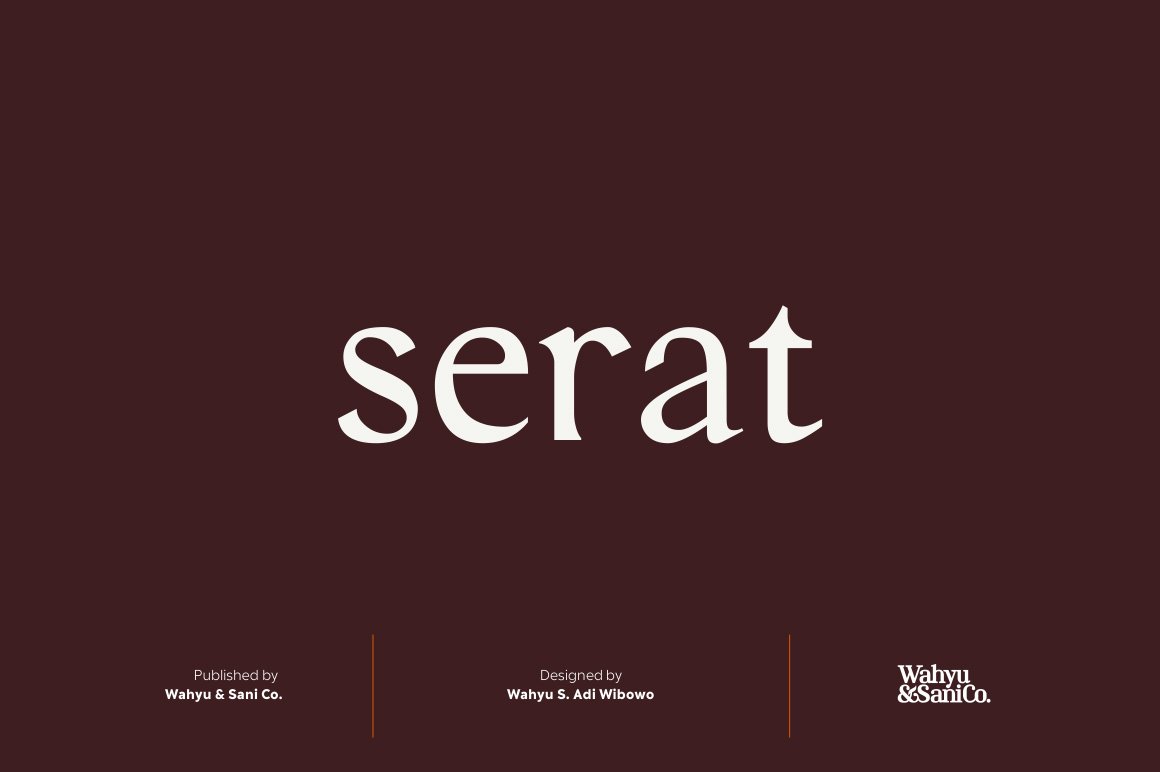 Serat is a medium contrast flared serif with mixed up styles of classic typefaces which is highly influenced by early stages of Latin based hand writing. The lowercase are modernized versions of Carolingian minuscules, vertical stems which touch the baseline have been modified to have horizontal cut for simpler look and keep the calligraphic style for terminals & stroke ends. Then the uppercase are flared serif which were influenced by Roman inscriptional capitals.

The font name was taken from the Javanese word “serat” which means writing (noun). It comes with some unique features, such as: Carolingian style alternate for some letters (a,e,f,g,t), also comes with separated stylistic set for long ‘s’, and long left leg ‘x’ and alternative ampersand; discretionary ligatures for all caps titling; standard ligatures; tabular and Proportional for both Lining and Old-style figure; fraction with Numerator and denominator and superscript and Subscript for numbers, etc. 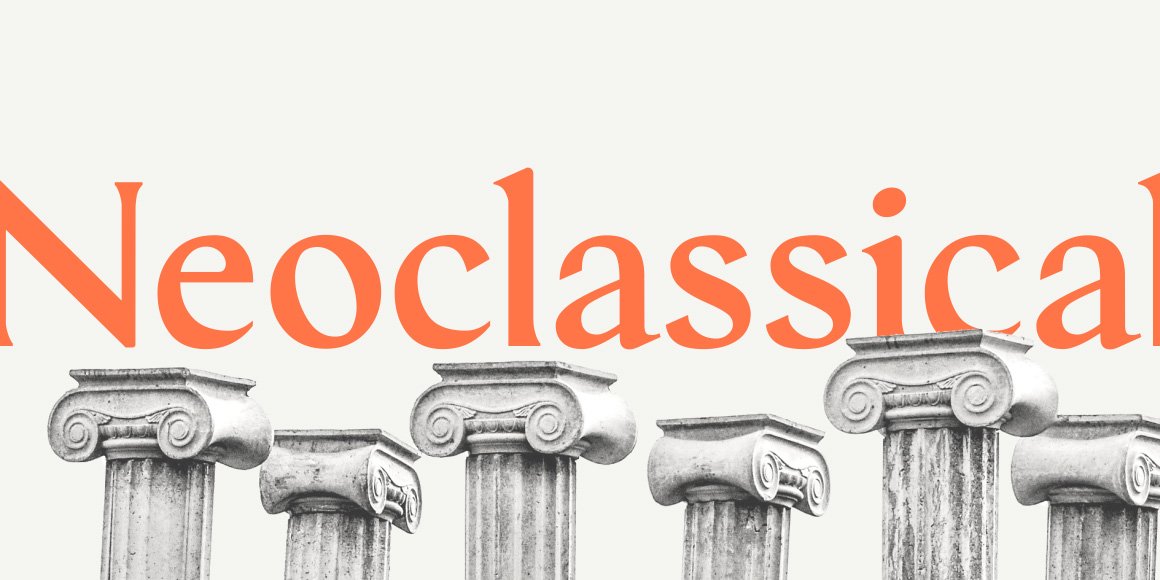 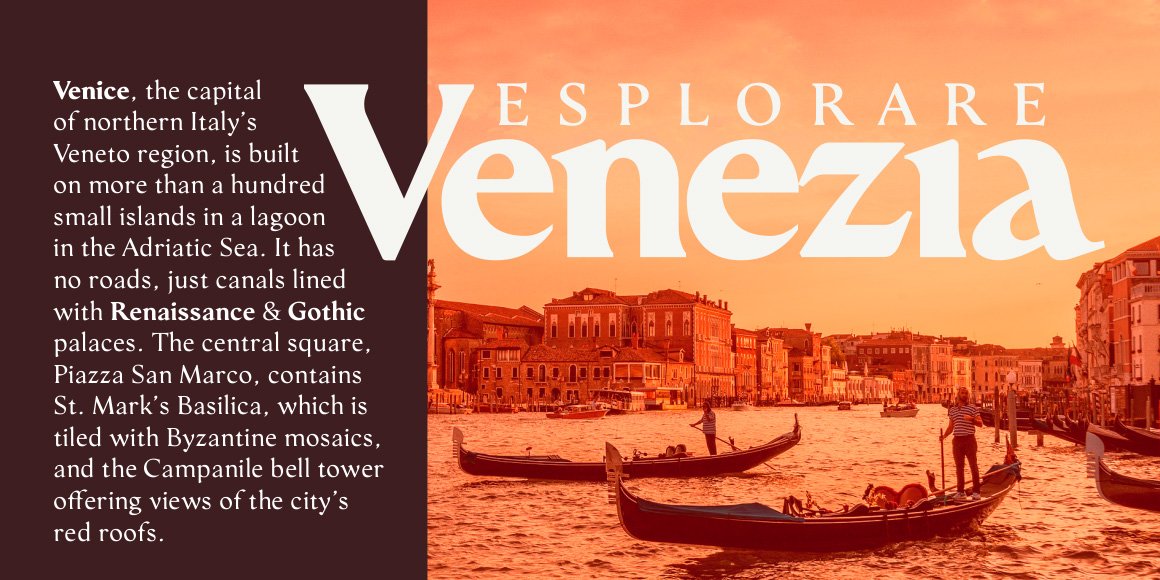 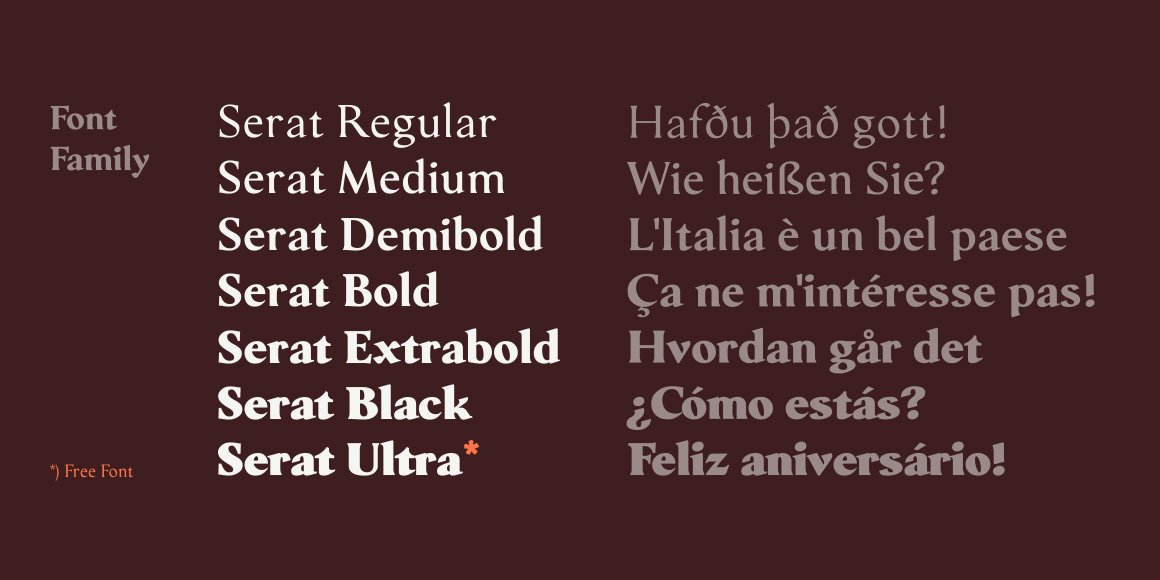 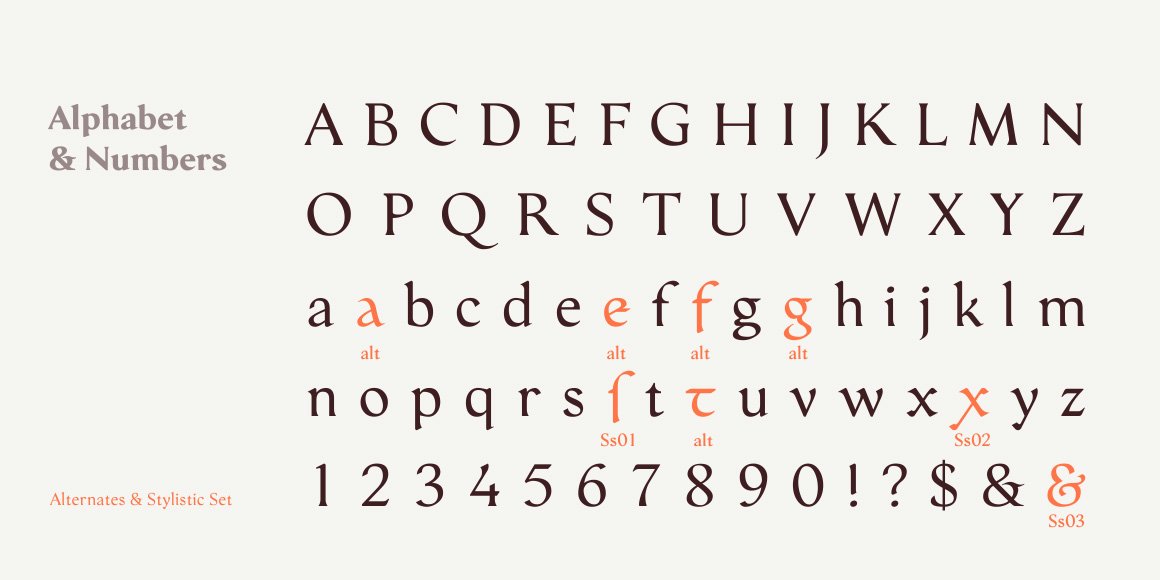 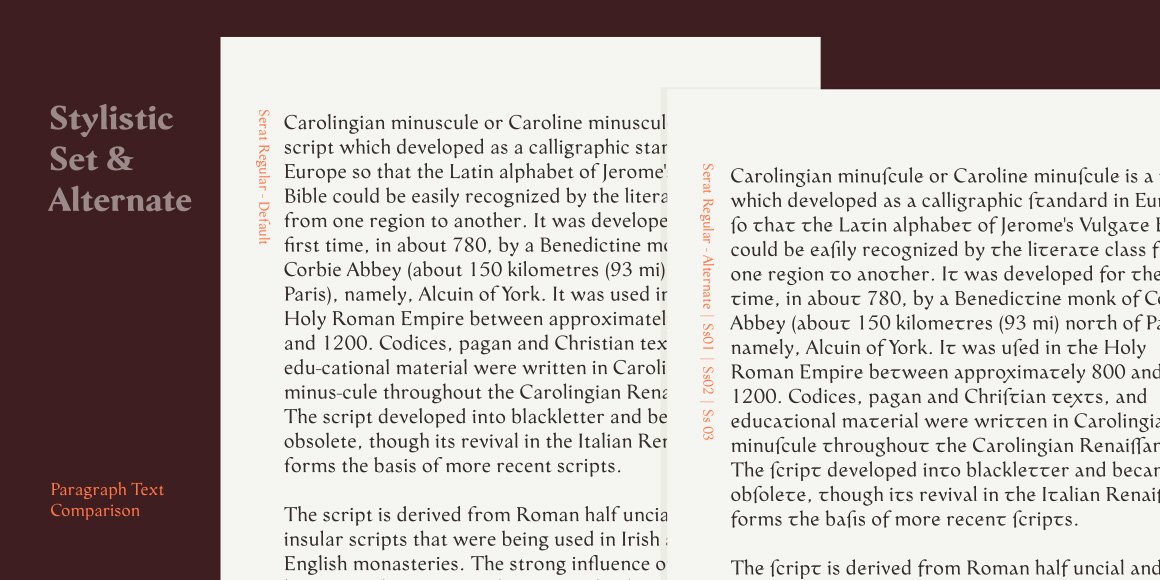 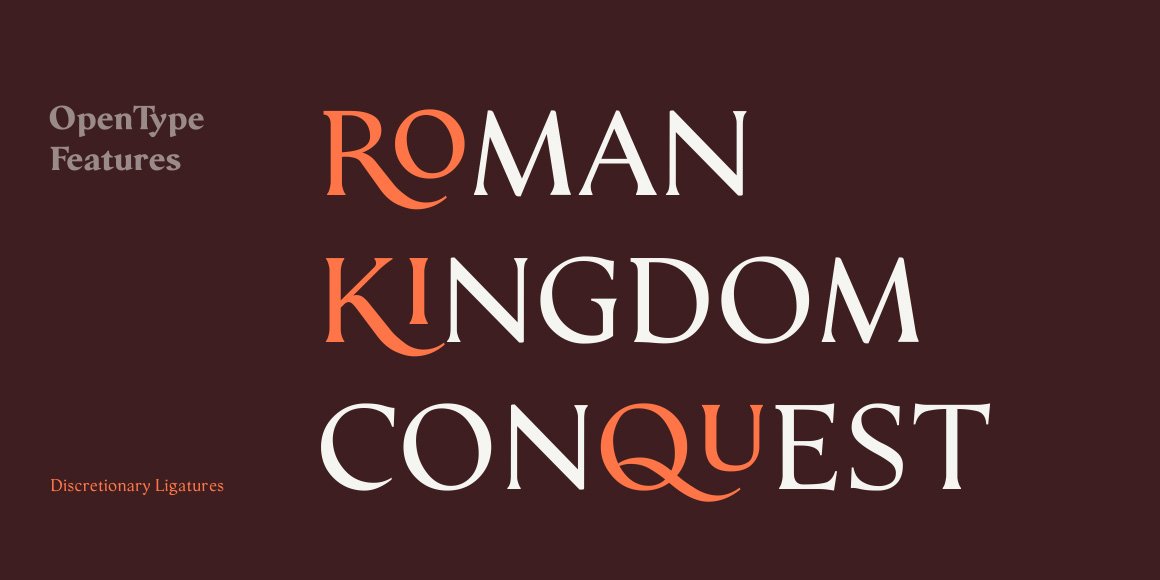 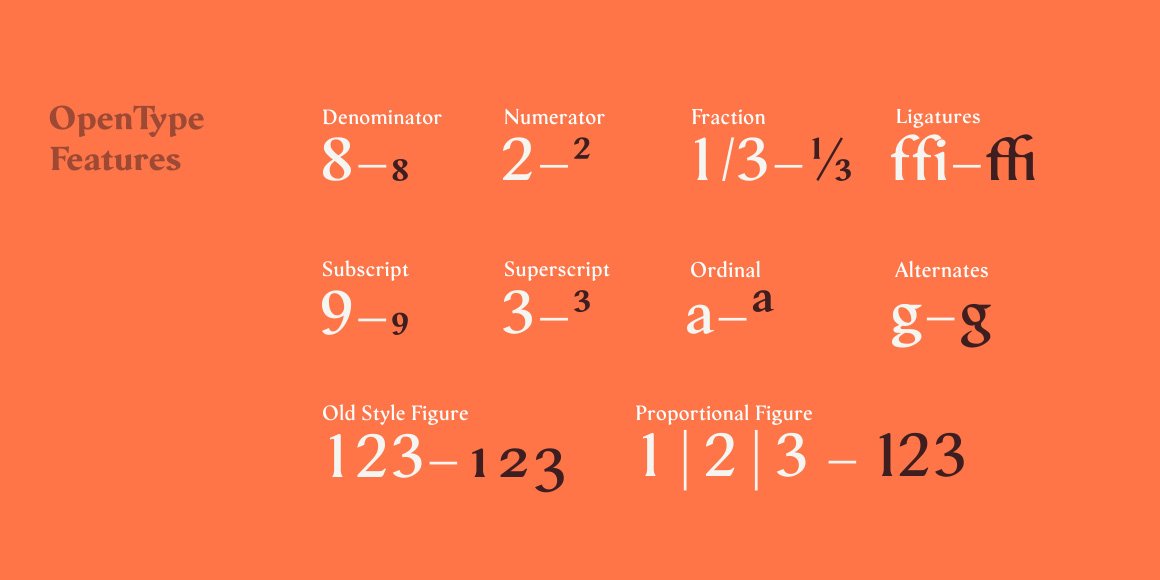 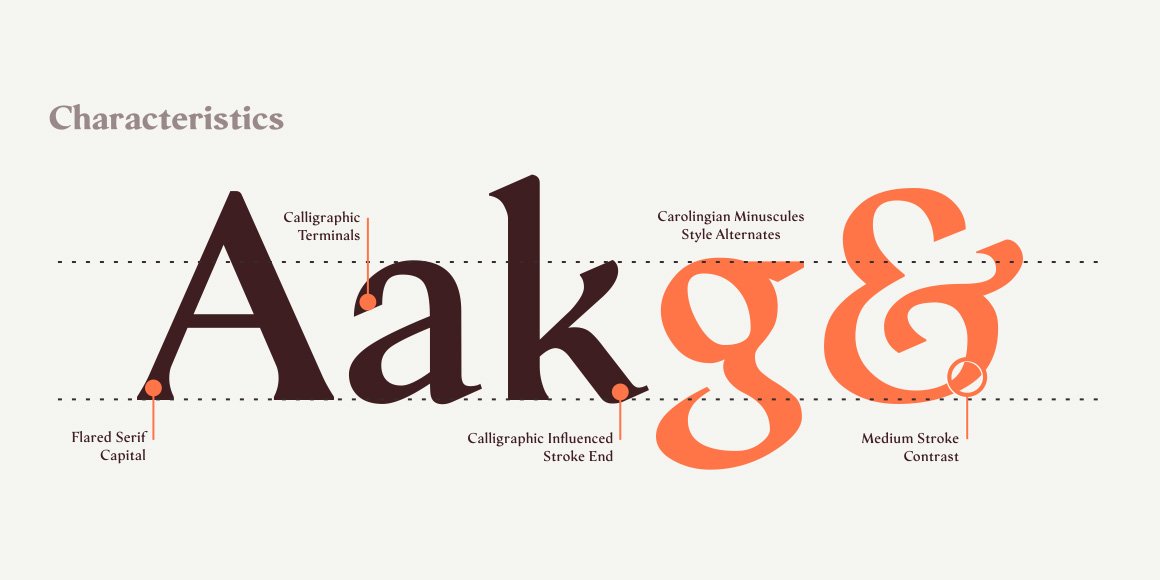 Be the first to comment on “Serat” Cancel reply