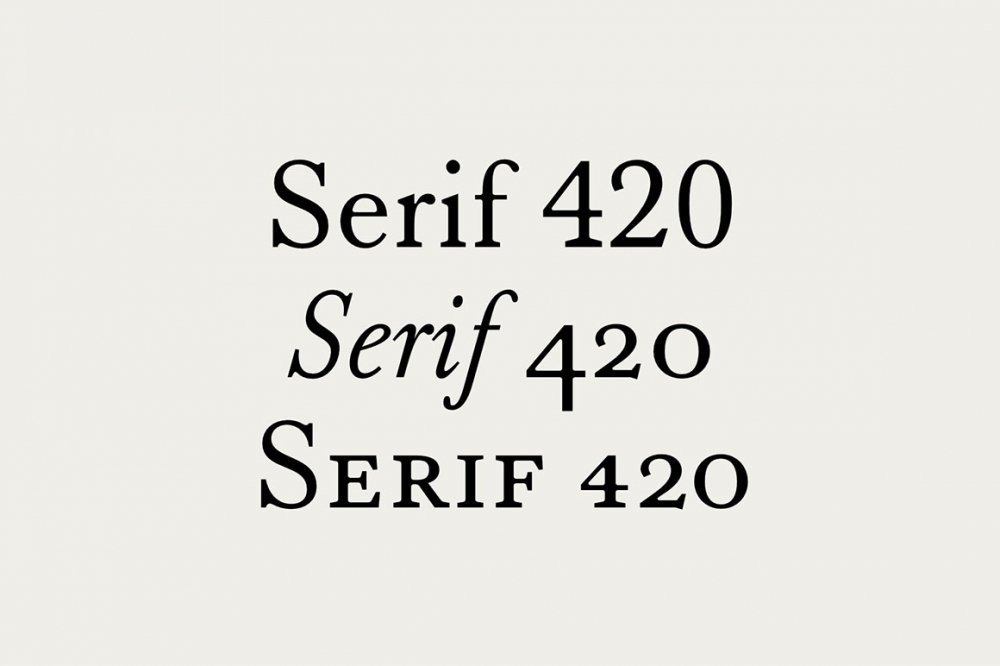 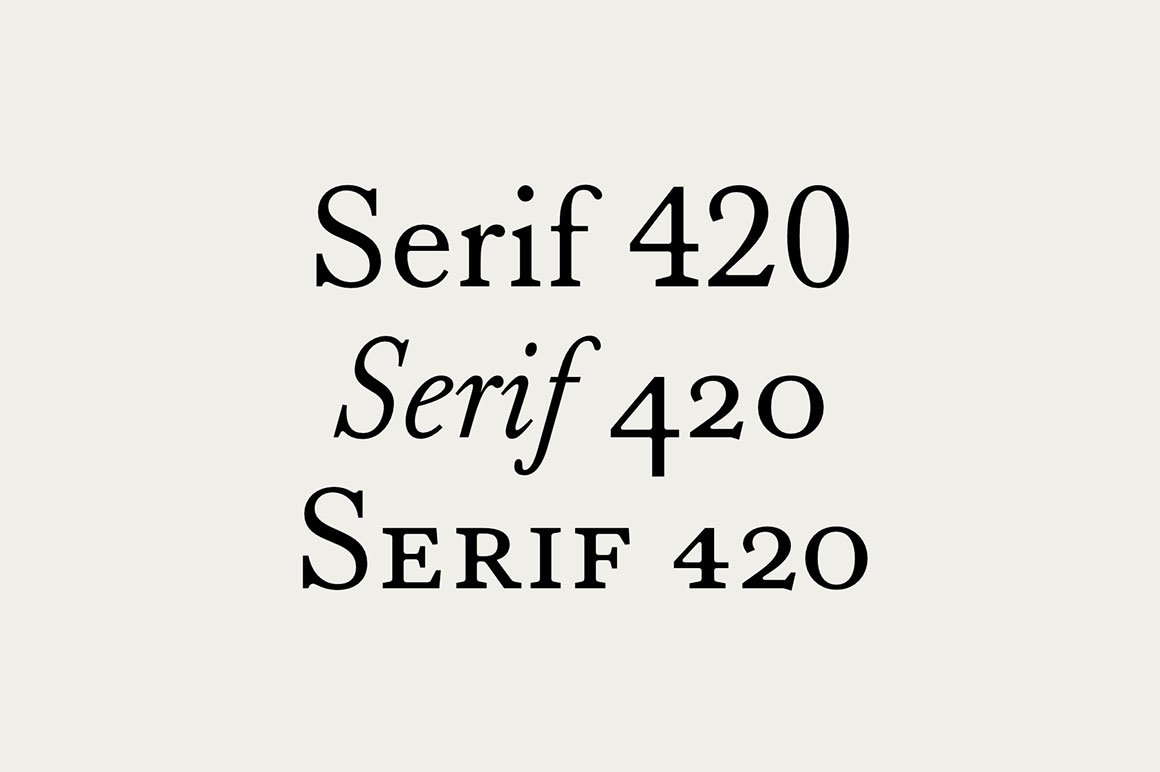 Serif 420 is a typeface inspired by the old cuts of classical typefaces in the 1900s. 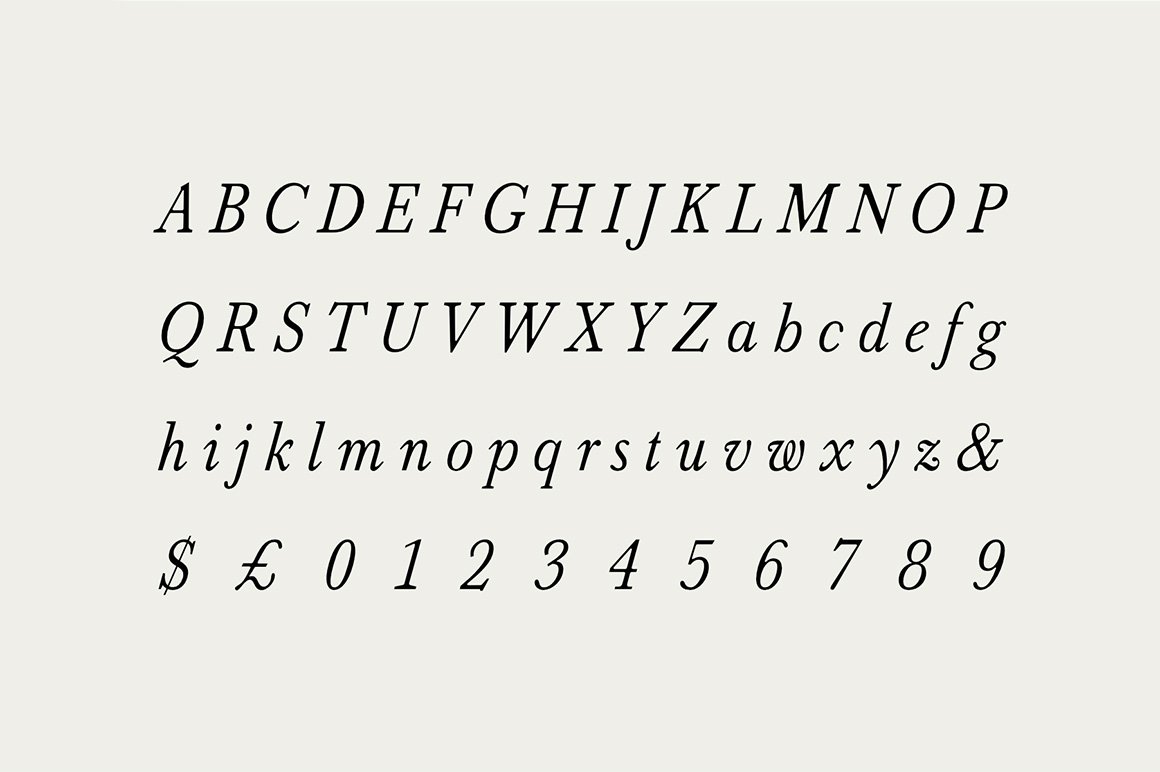 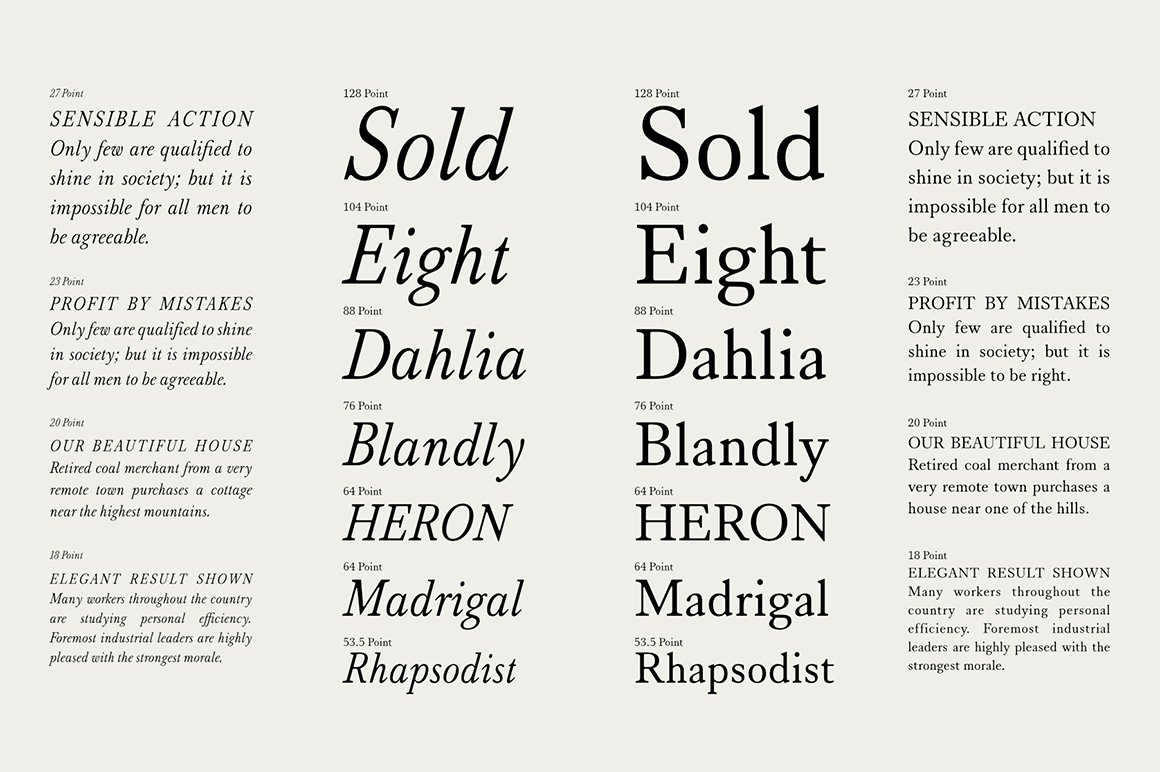 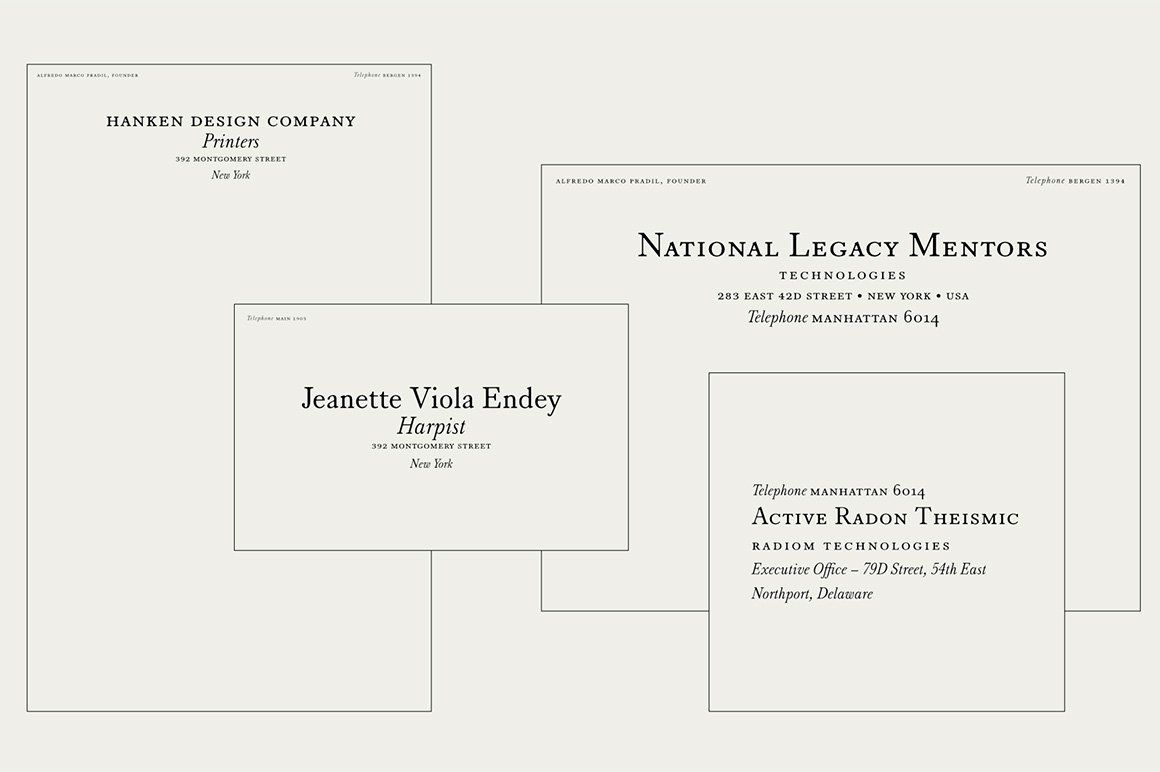 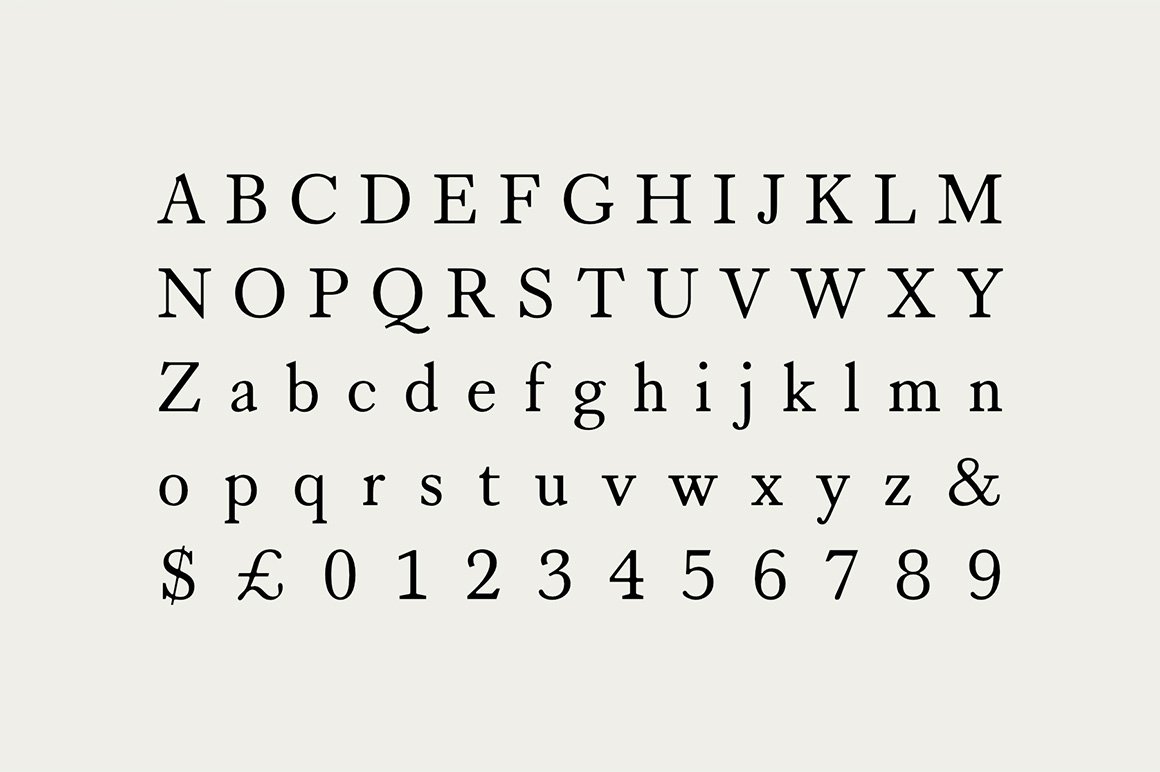 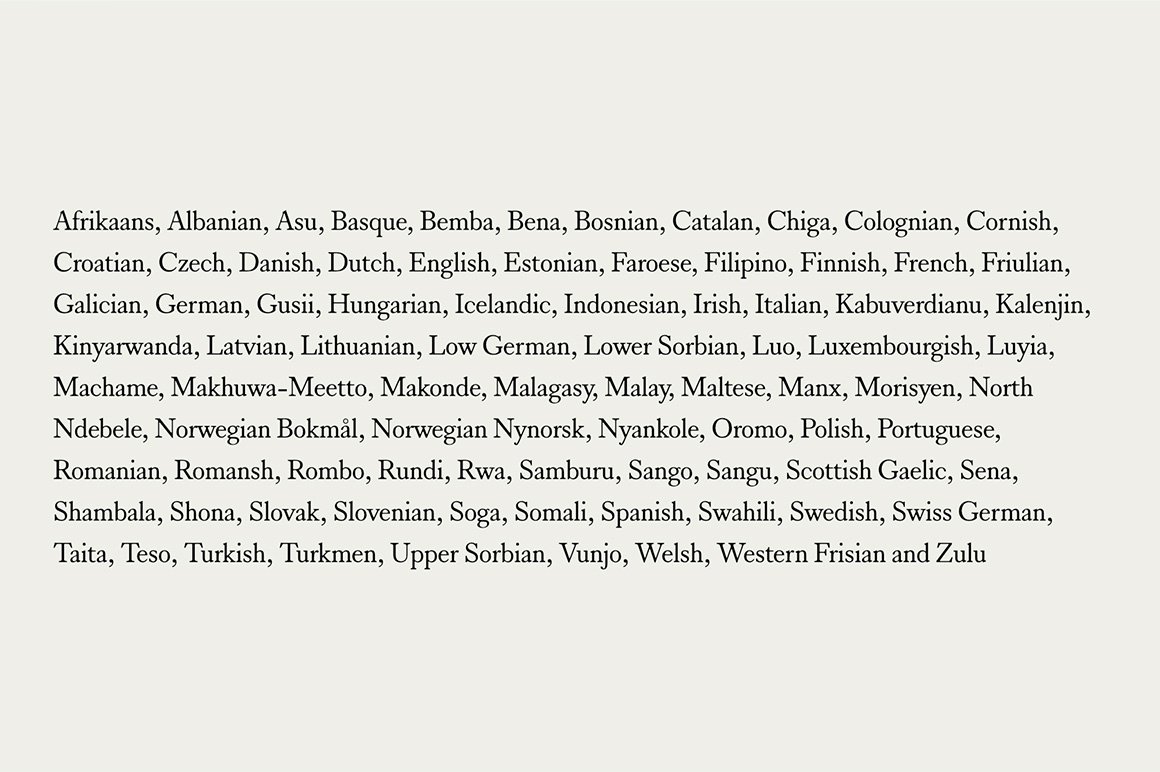 Be the first to comment on “Serif 420” Cancel reply