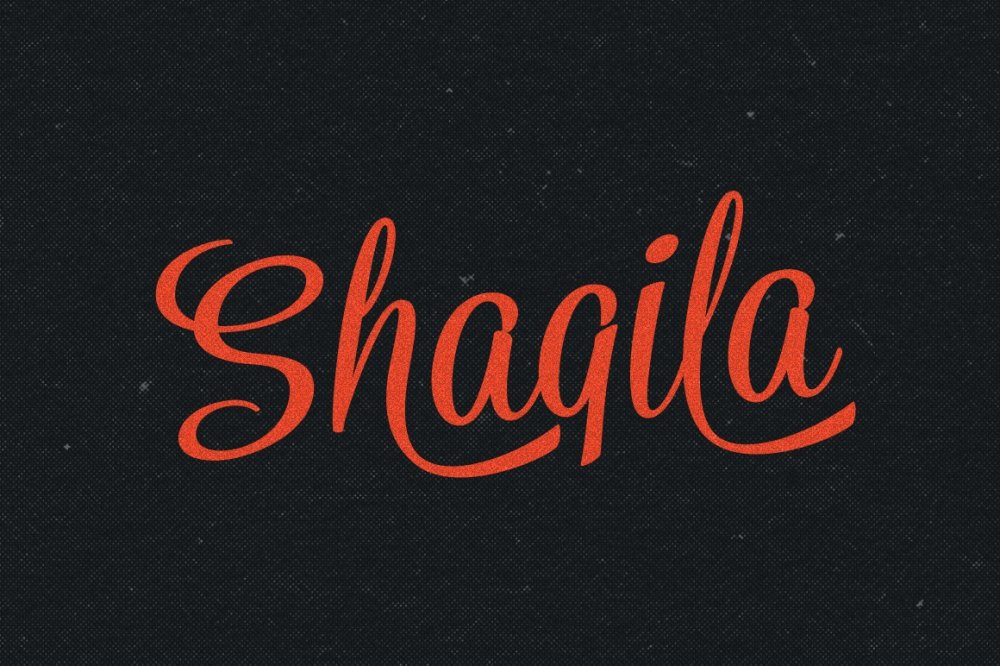 We’re excited to introduce you to Shaqila font! 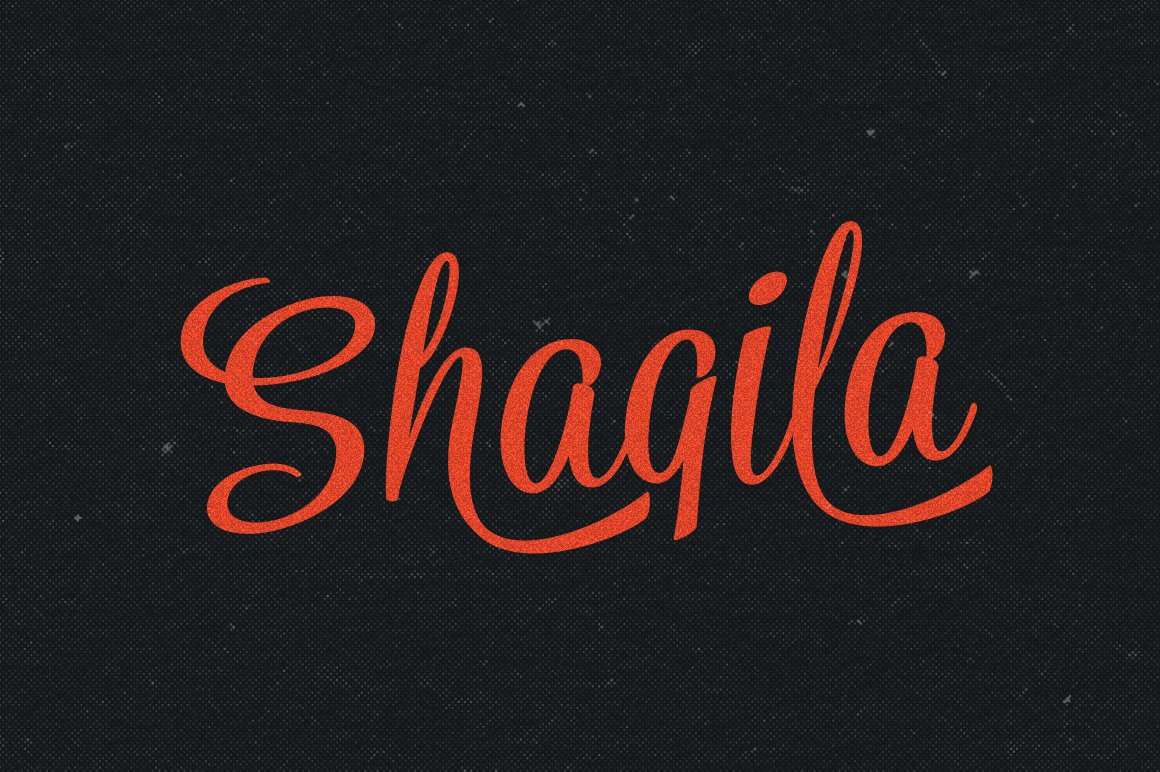 Shaqila is a catchy script typeface that gives the elegant feeling with styles. Inspired by classic brush lettering that usually seen at packaging and store signage. The characteristic of Shaqila Font is flowing, natural, and retro. It is suitable for any kind of designs such as packaging, t-shirt, poster, signage, identity/branding, etc. 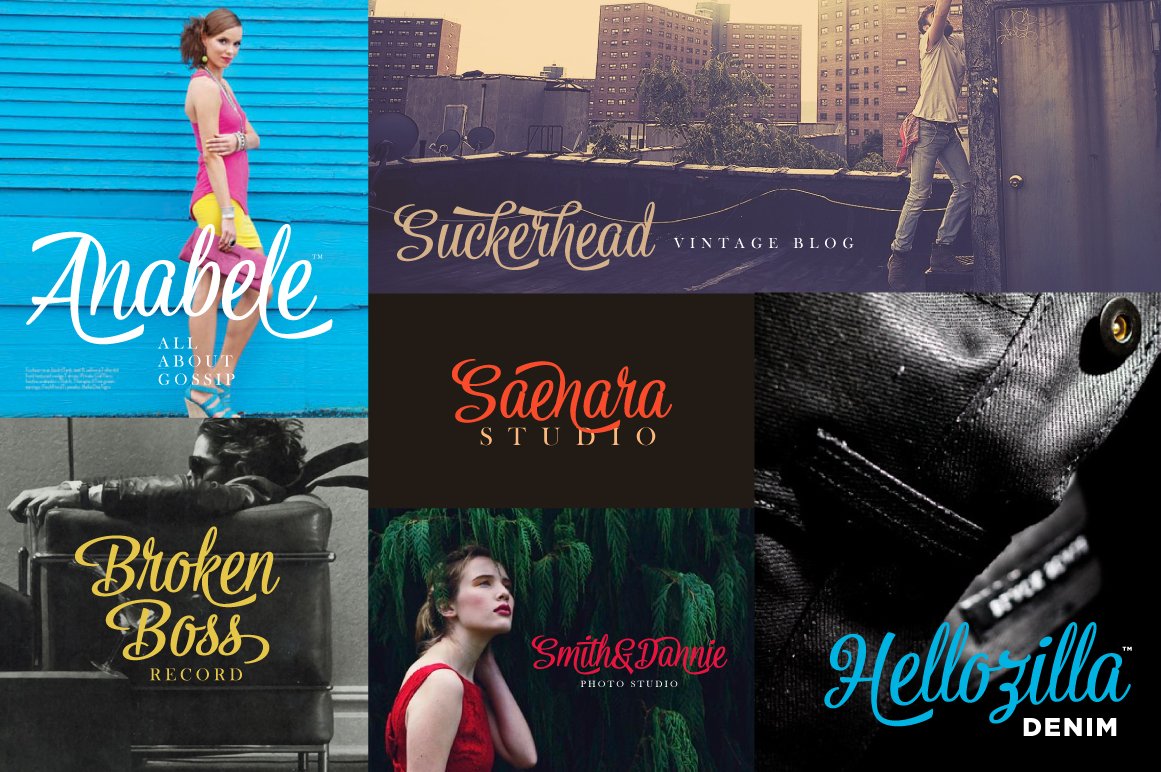 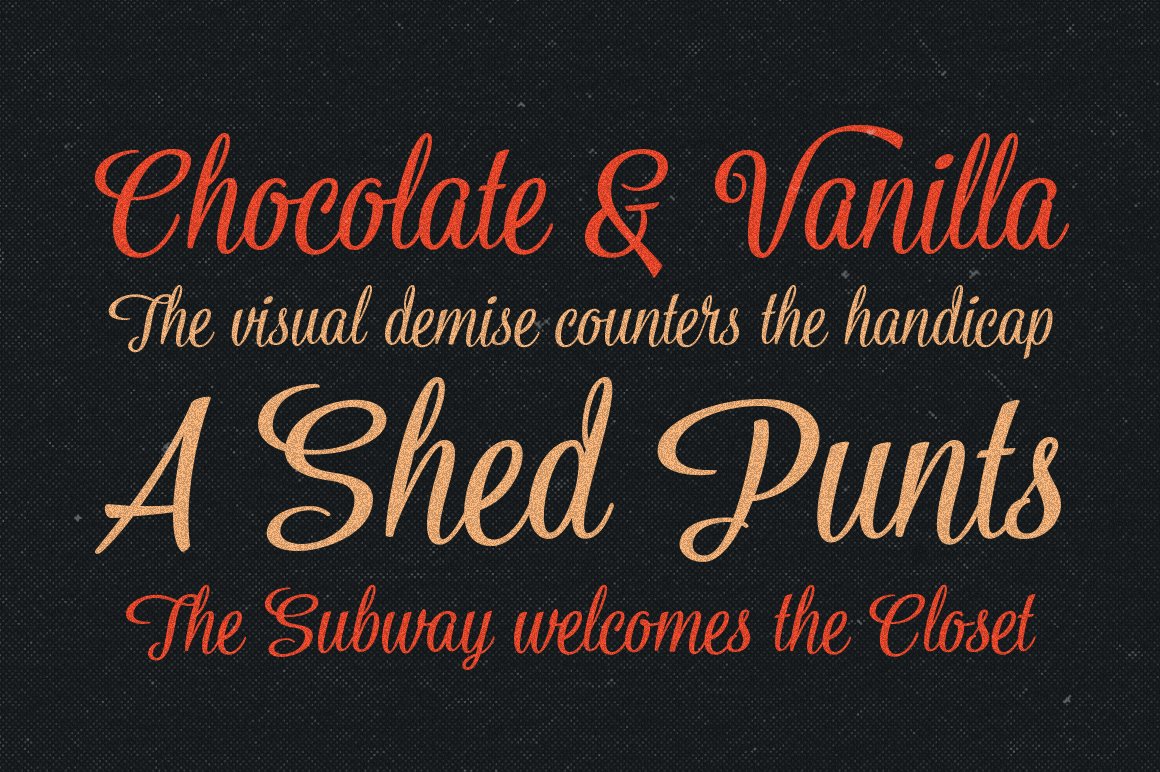 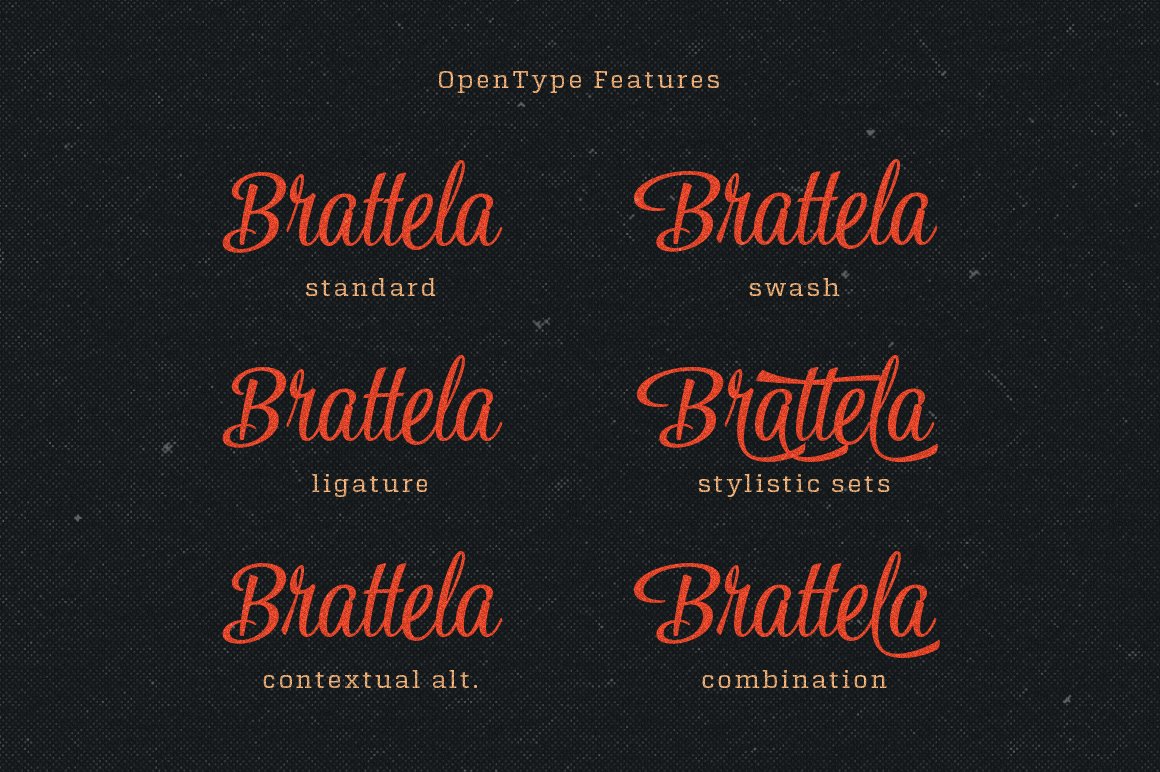 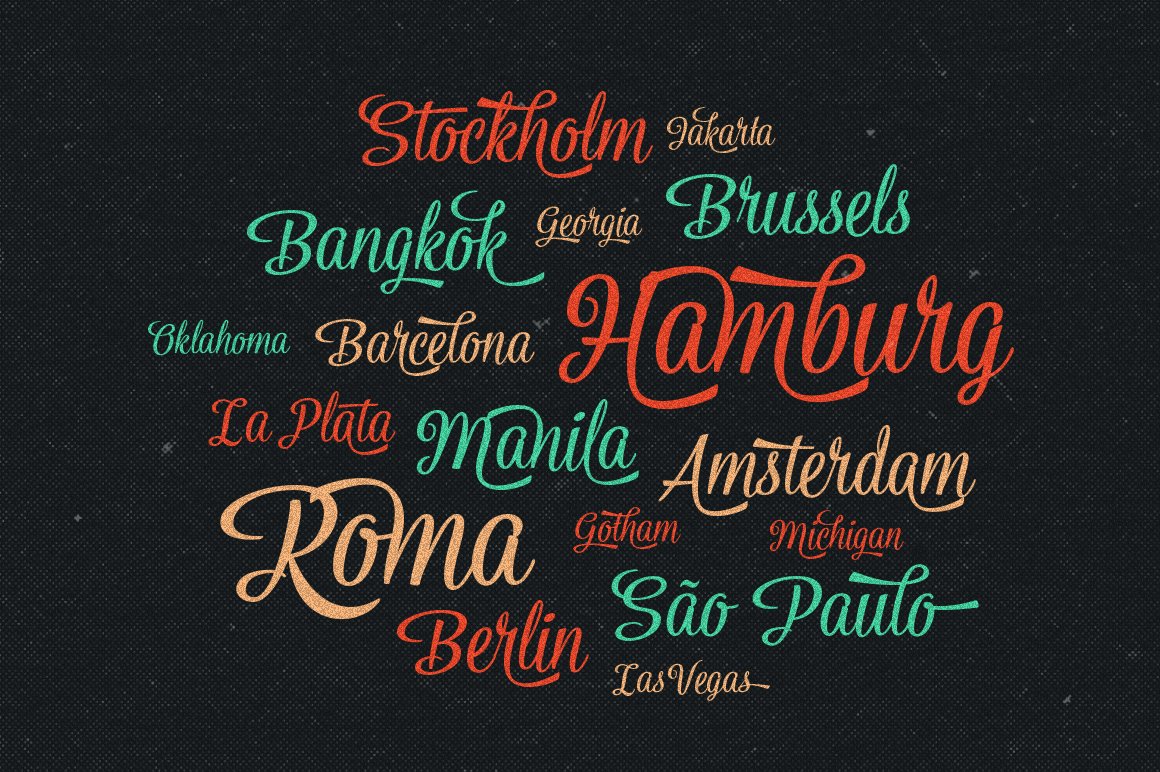 Be the first to comment on “Shaqila” Cancel reply