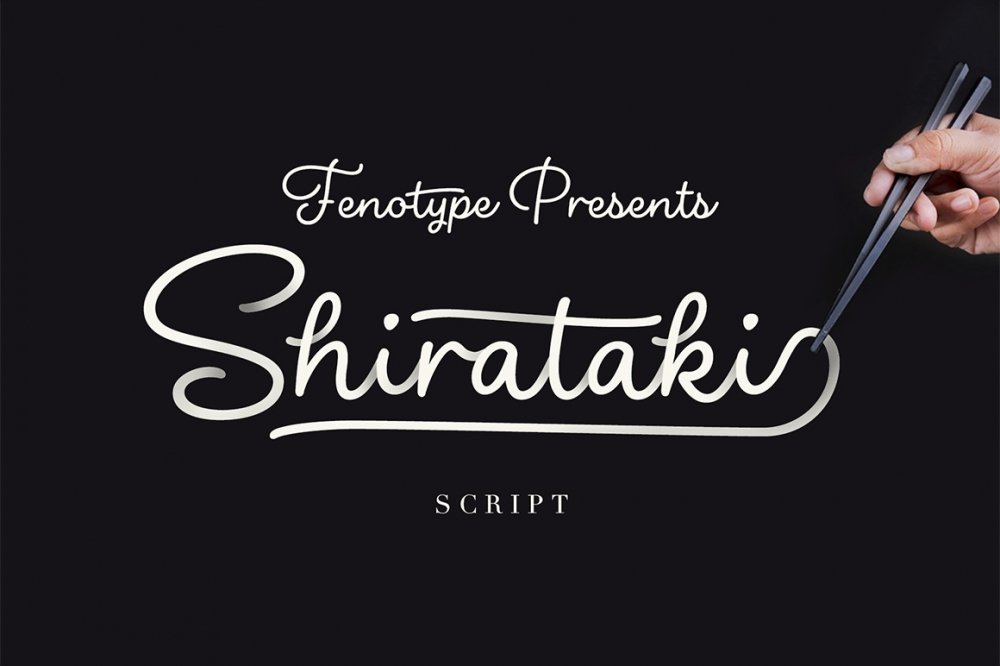 Shirataki is a soft pen script with clear round letter shapes and large display capitals. 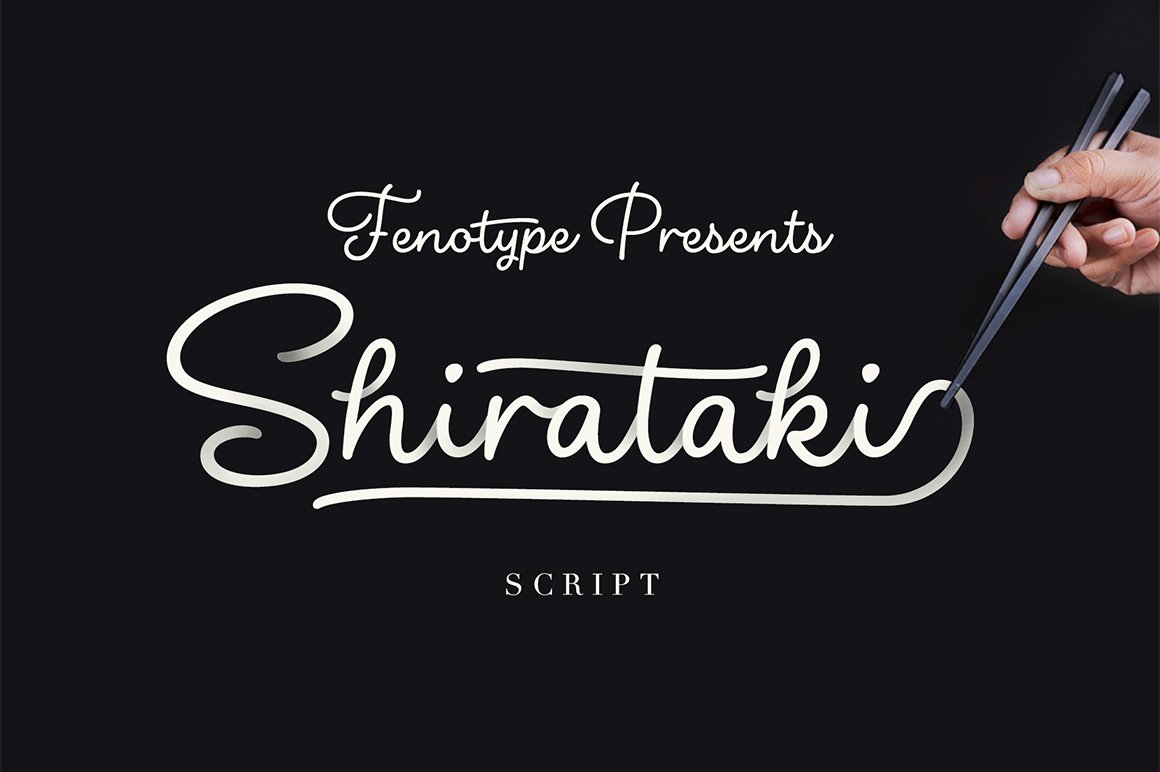 Shirataki uses Contextual Alternates to keep the connections smooth and it has Swash alternates for every standard letter. There are even more alternates in the glyph palette. There’s also a set of swash endings coded in Titling Alternates and set in lowercase letters. In addition, there’s a selection of strokes set in uppercase A-H.

Shirataki is PUA encoded so you can access extras in most graphic design software even without OpenType support.
In case you were wondering Shirataki are Japanese yam noodles. 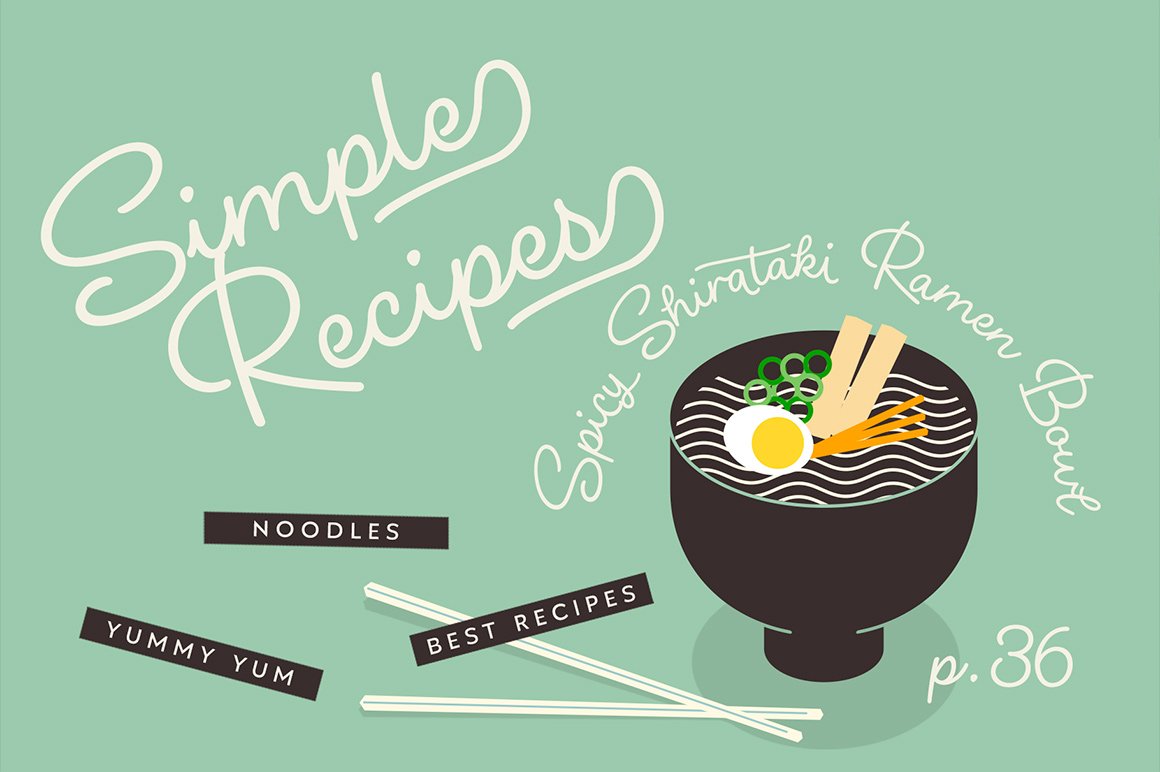 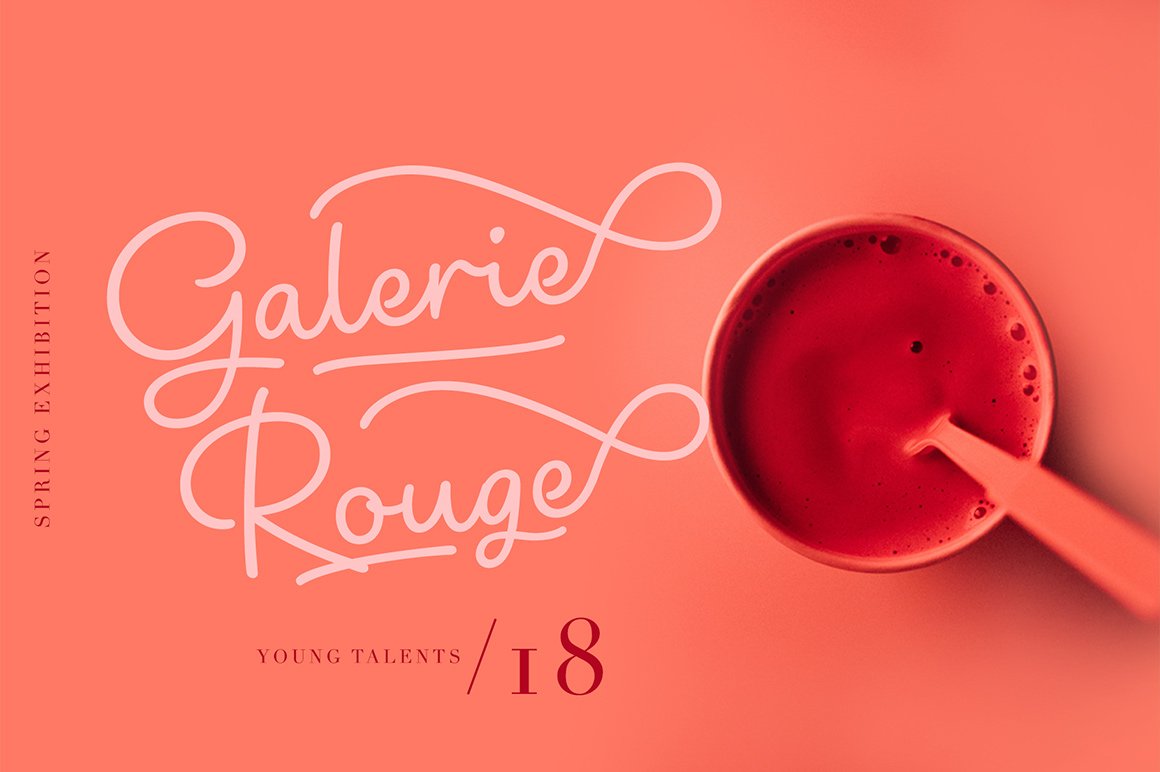 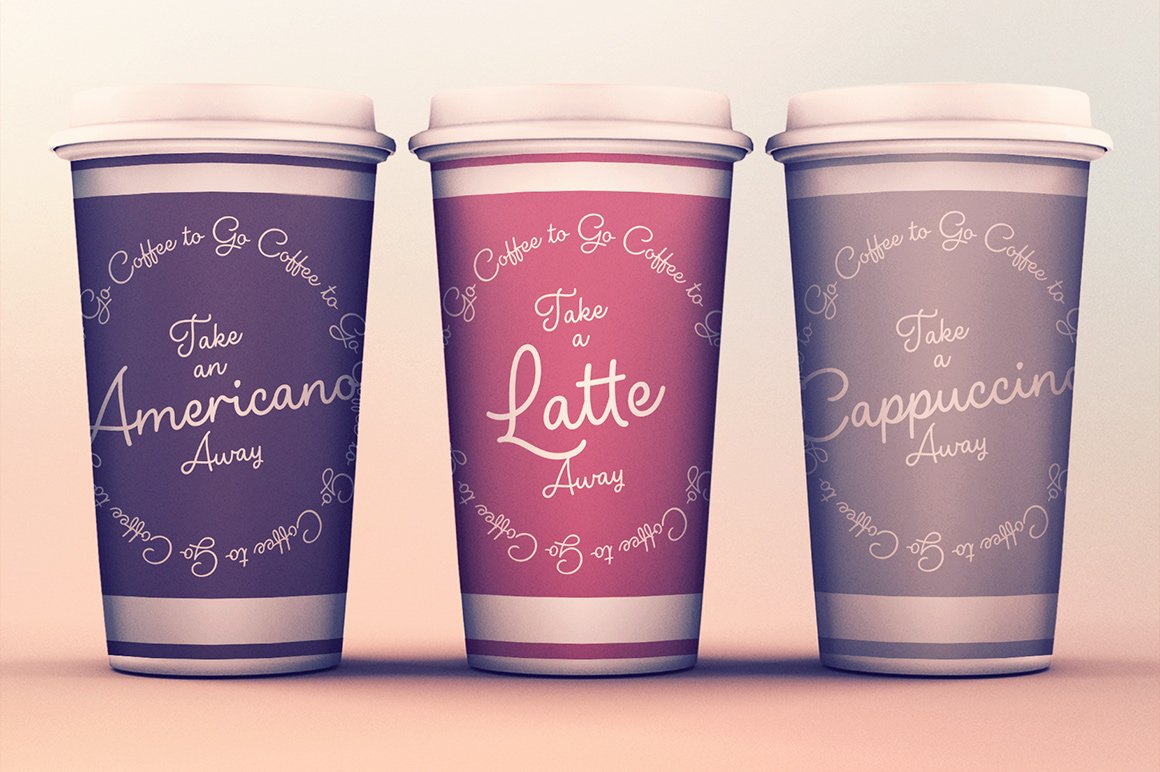 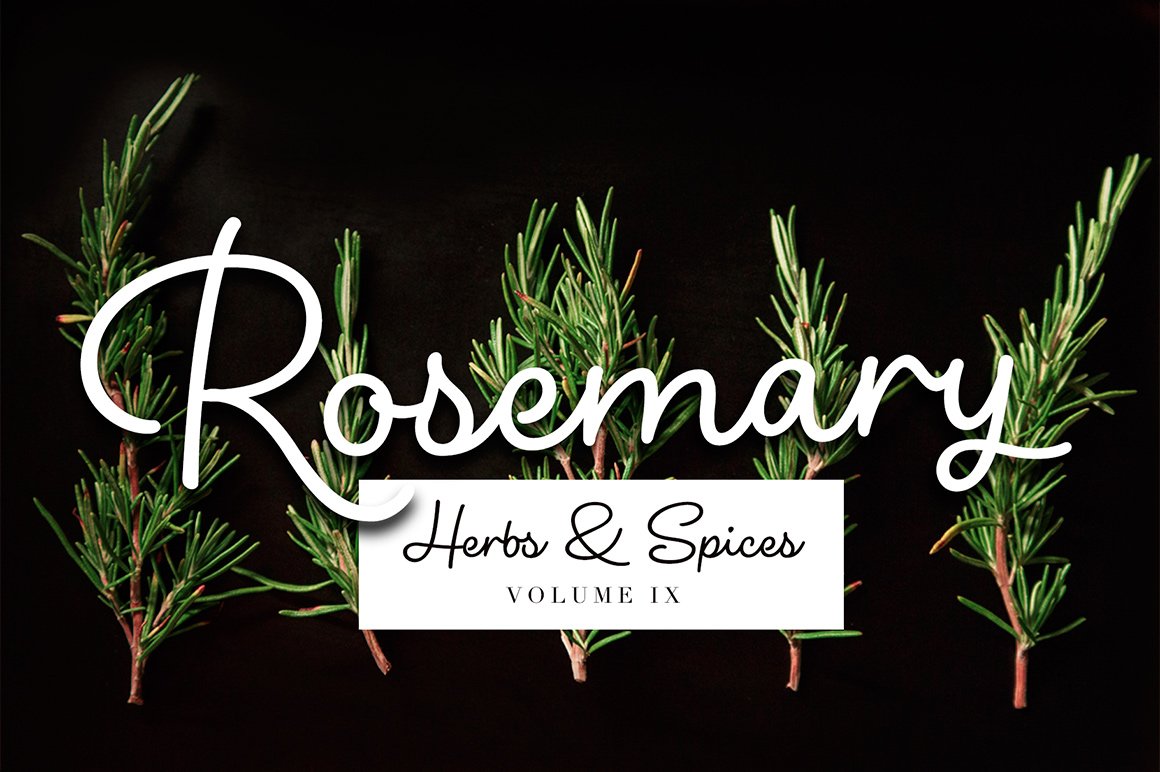 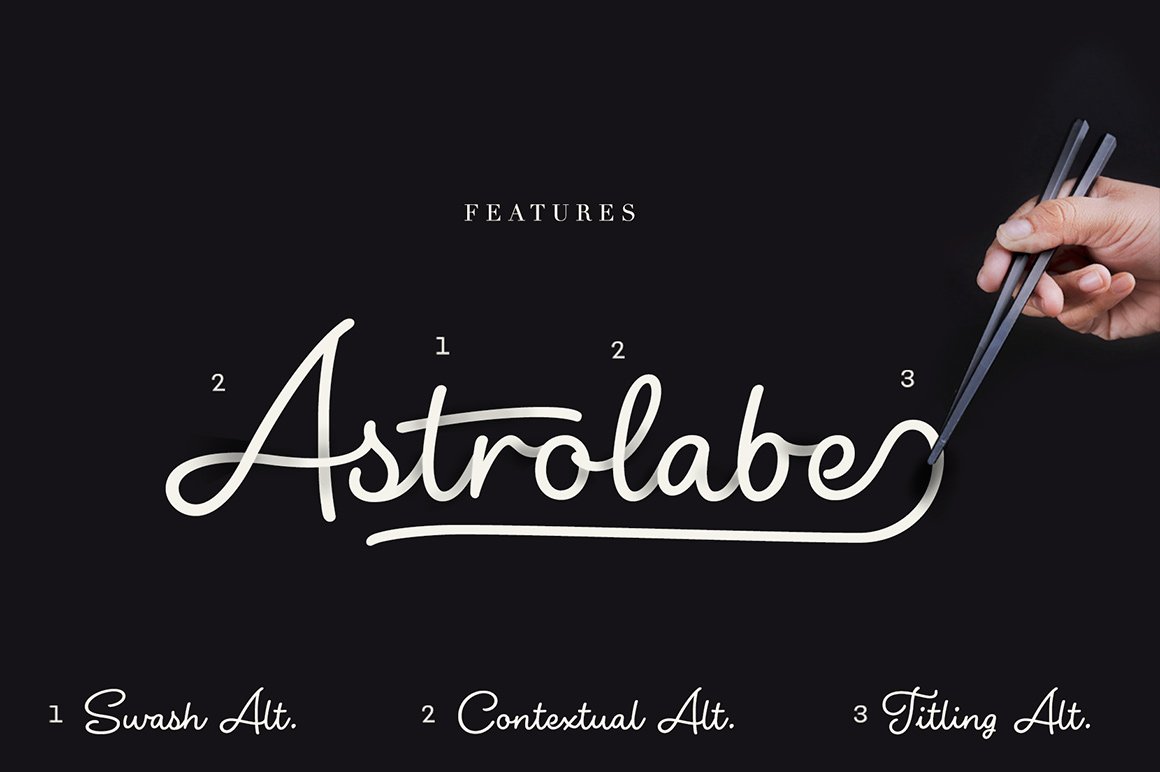 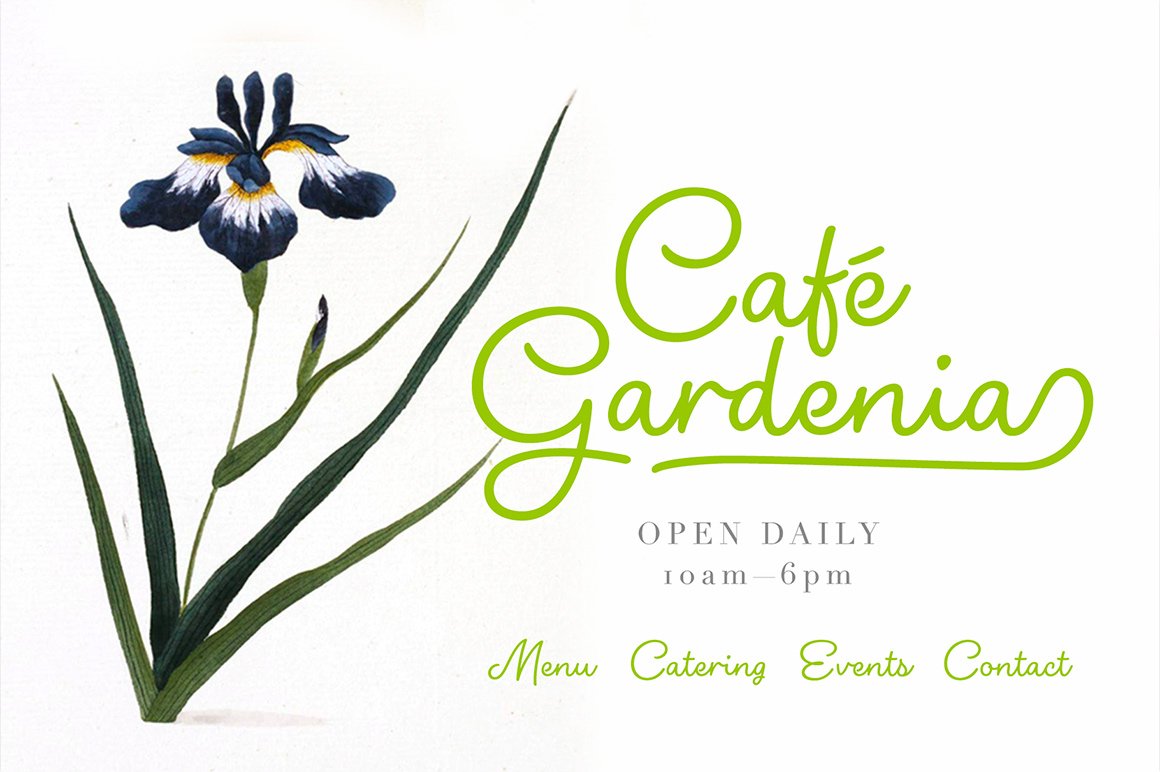