By: The Ink Affair Rating: 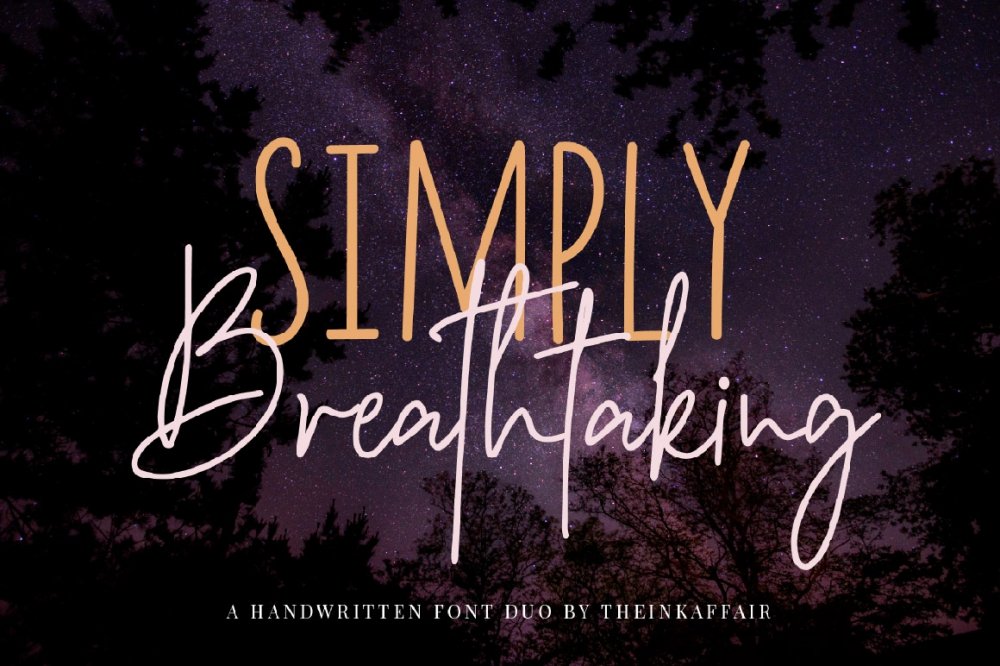 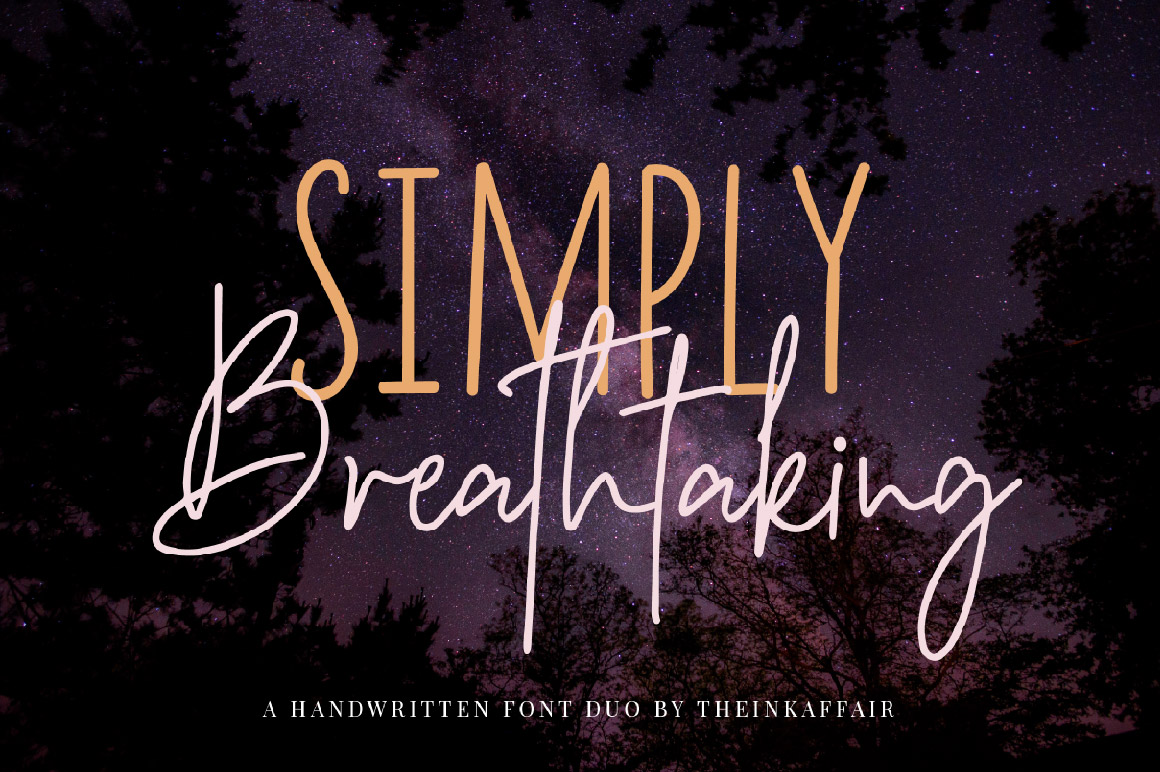 The Simply Breathtaking signature font comes with over 80 ligatures, and a full set of uppercase letters as well as a bunch of lowercase letters to make your lettering look as authentic as possible, making it ideal for wedding and event invites, product designs, branding, logos, advertisements, quotes, and so much more. 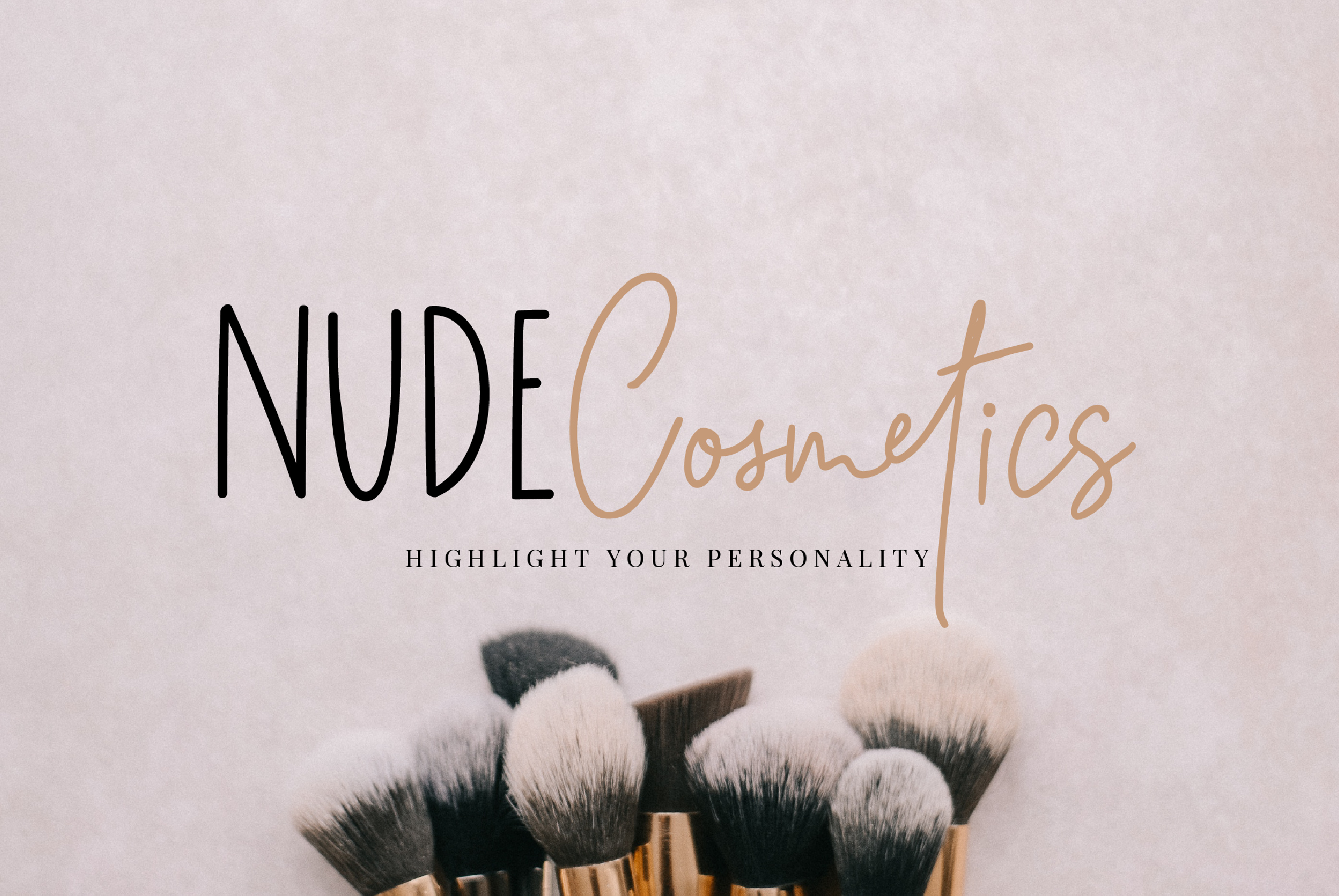 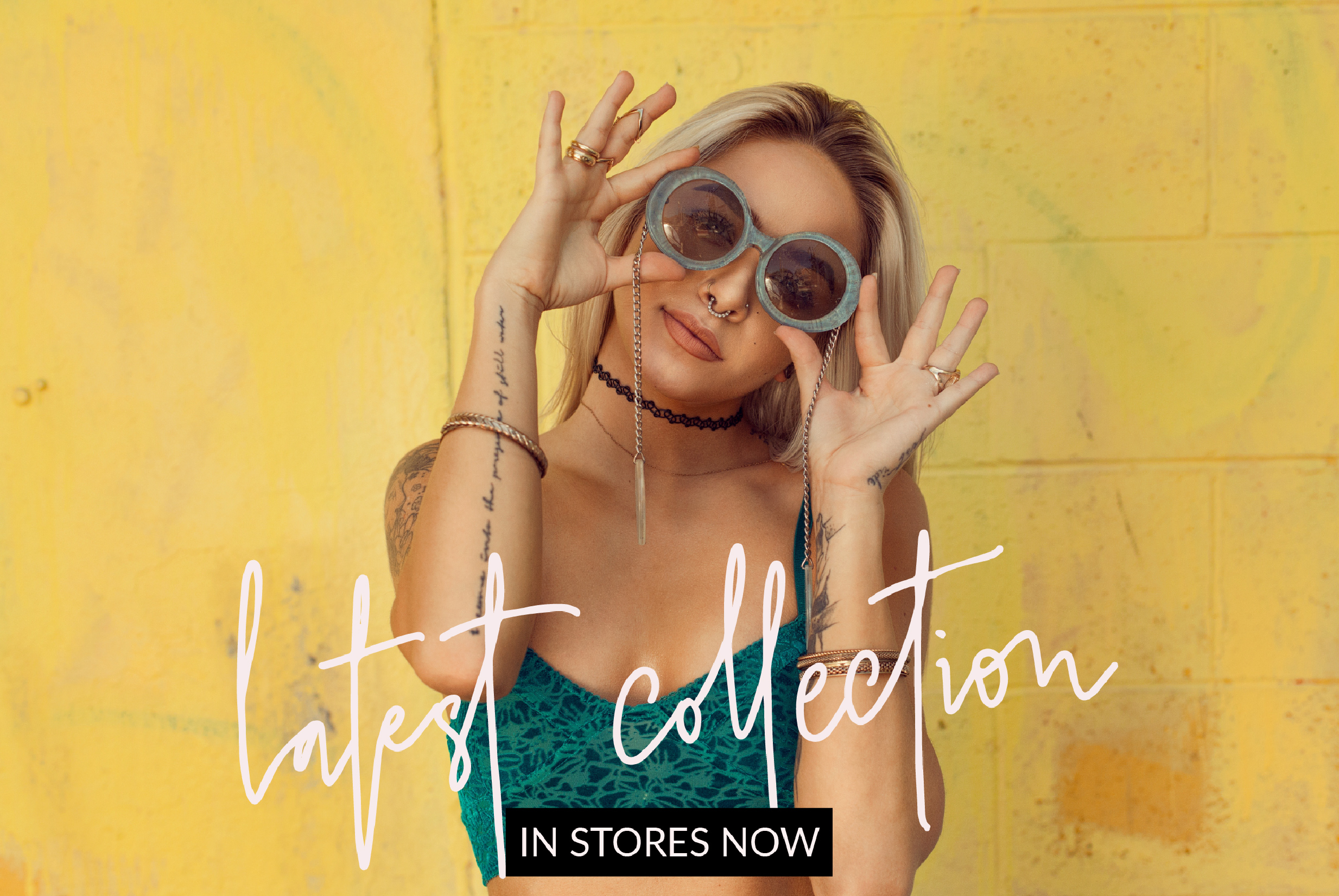 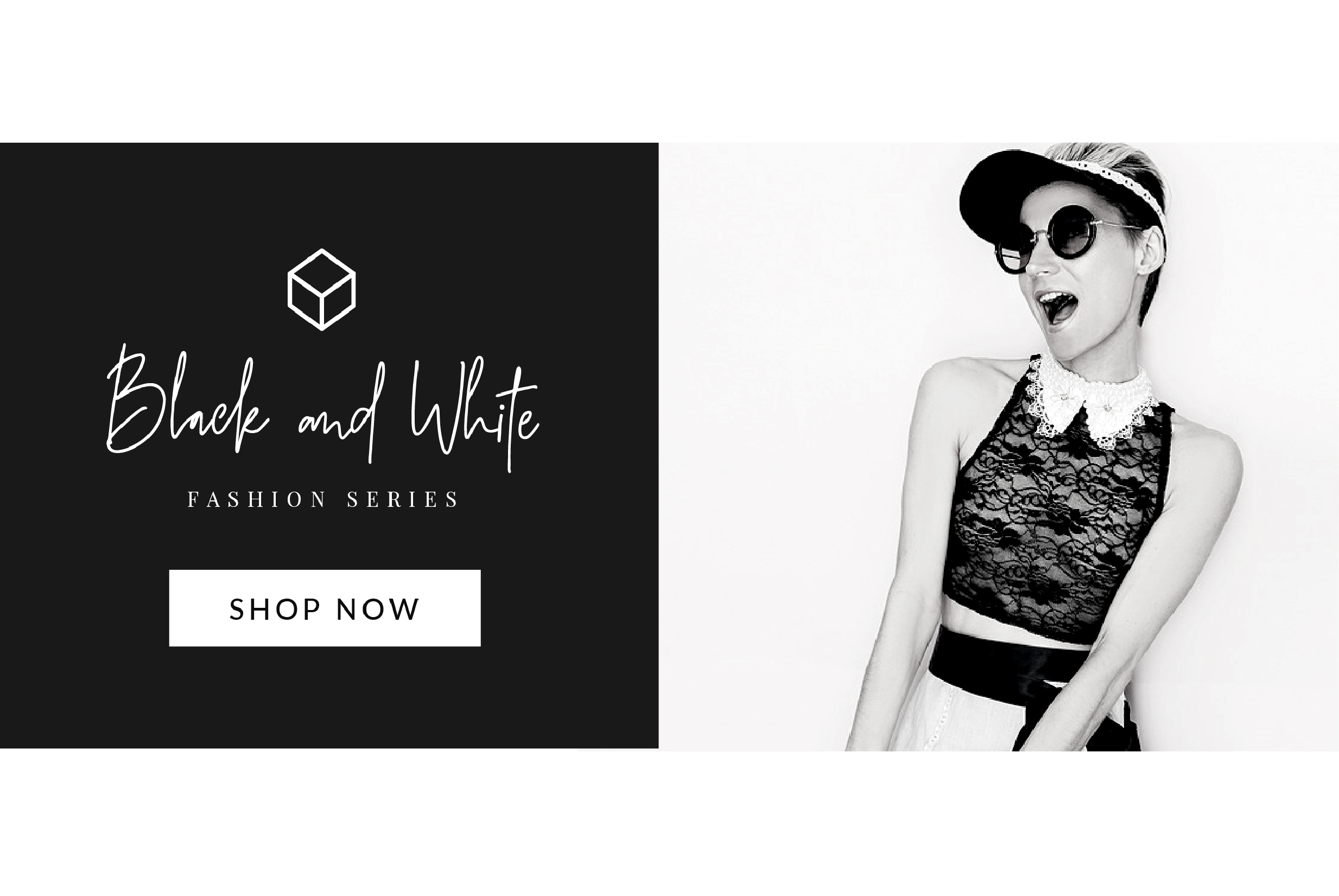 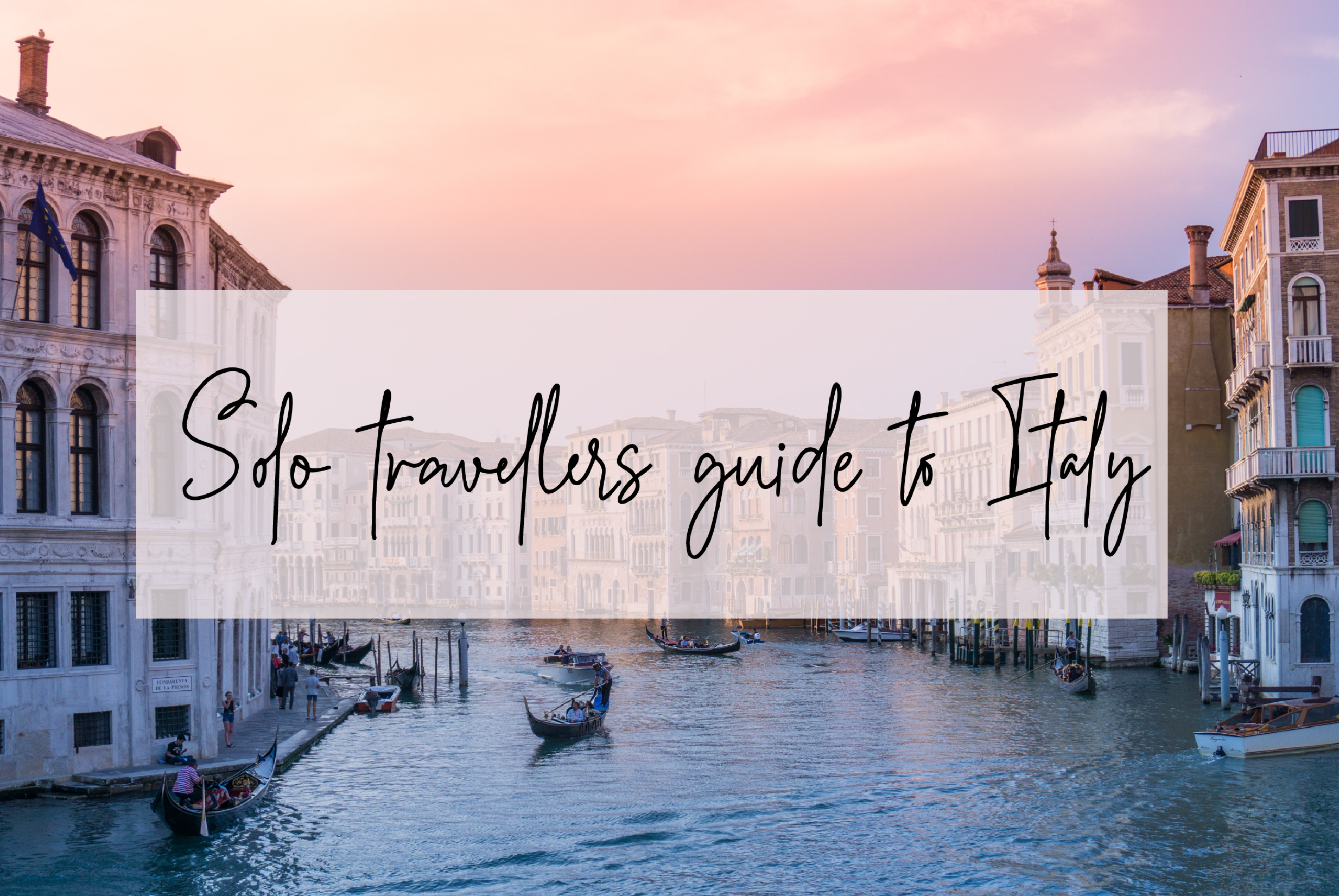 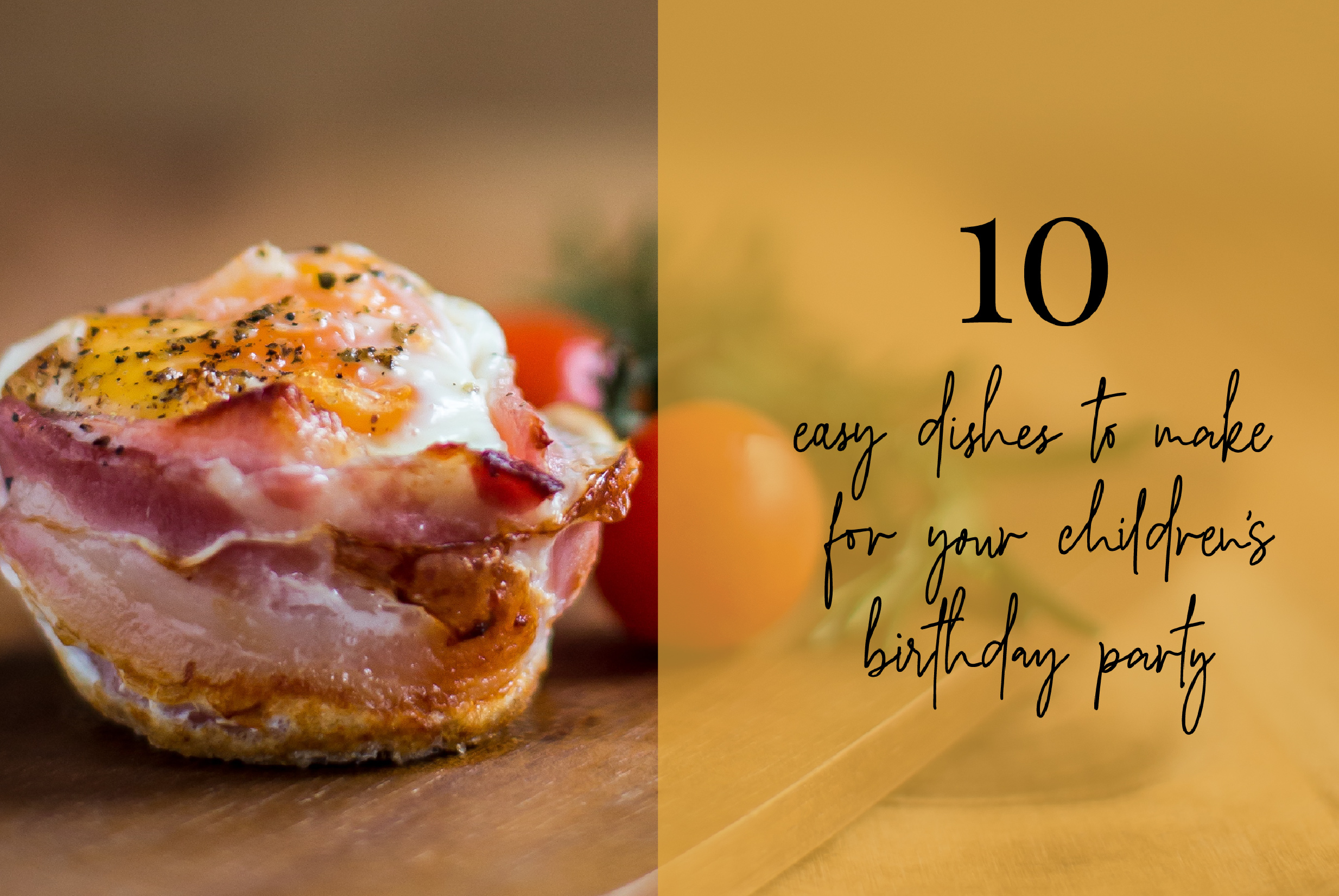 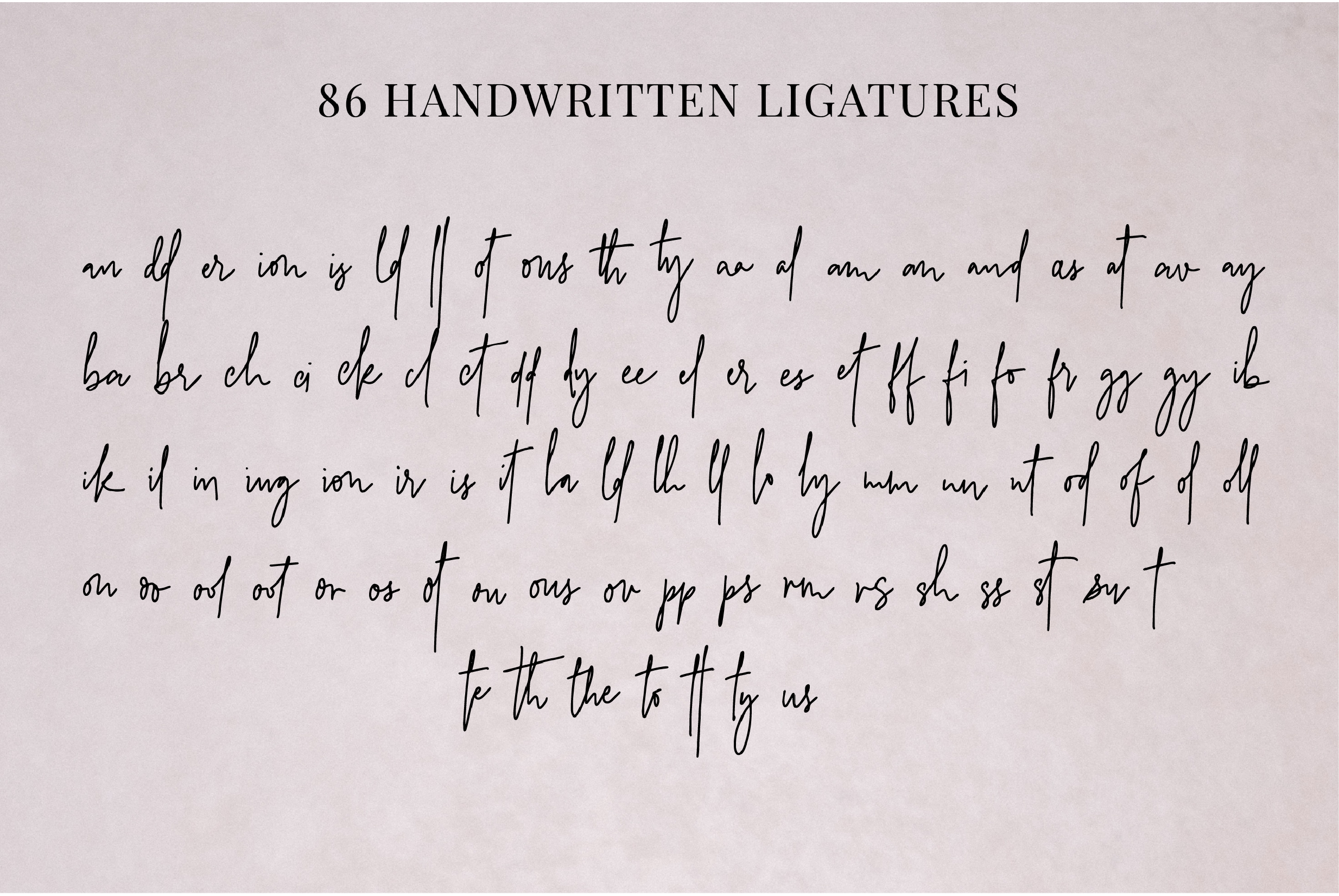 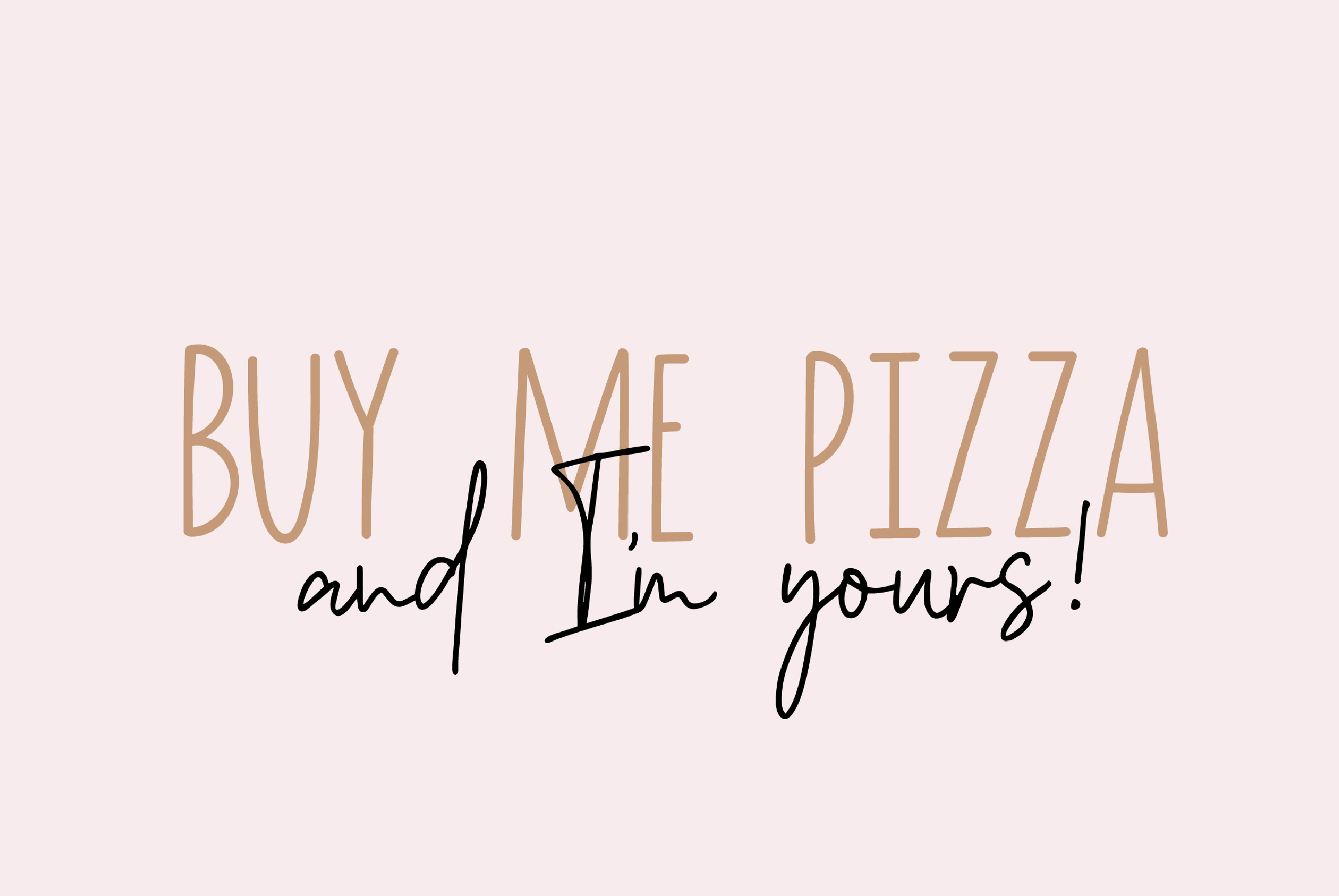 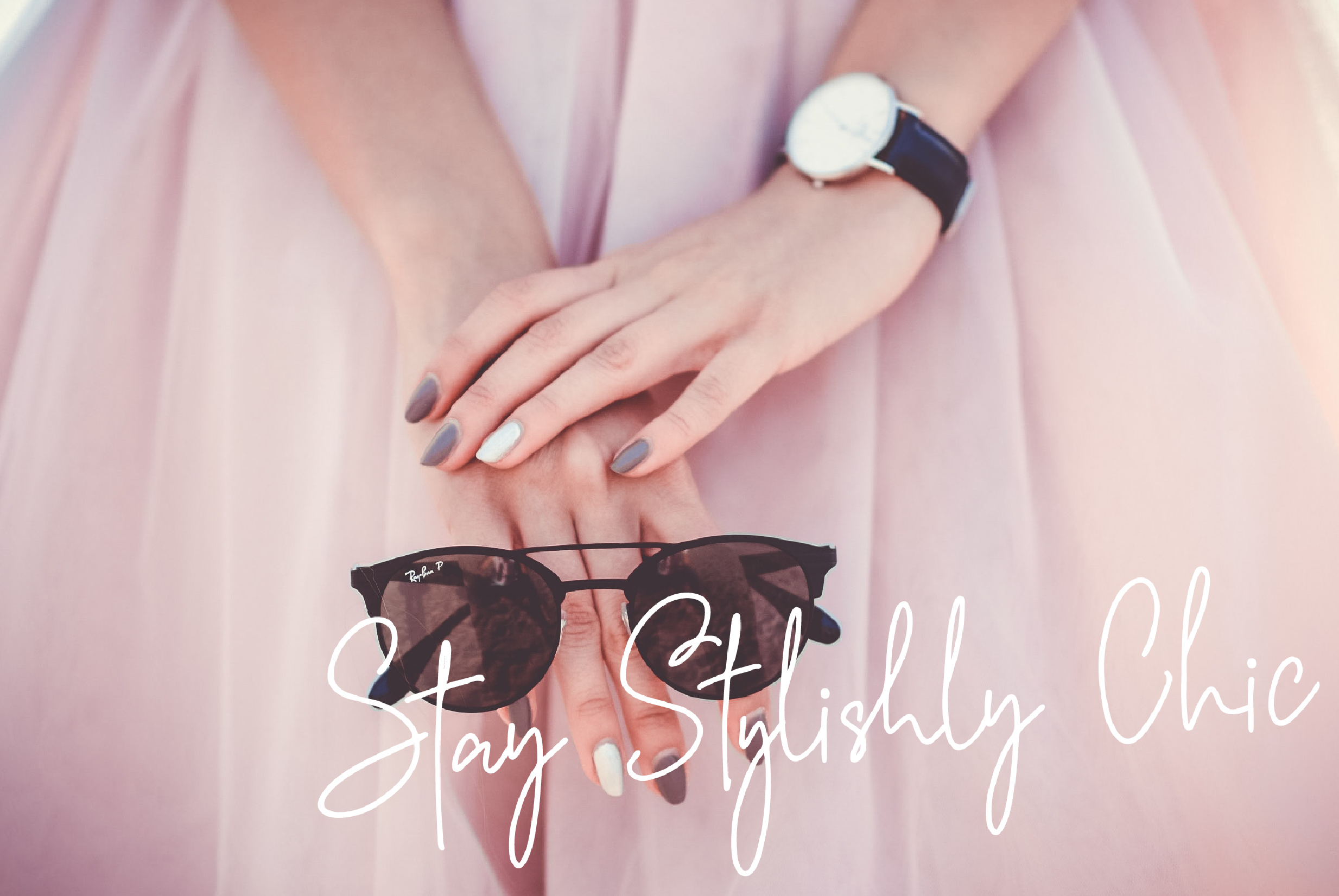 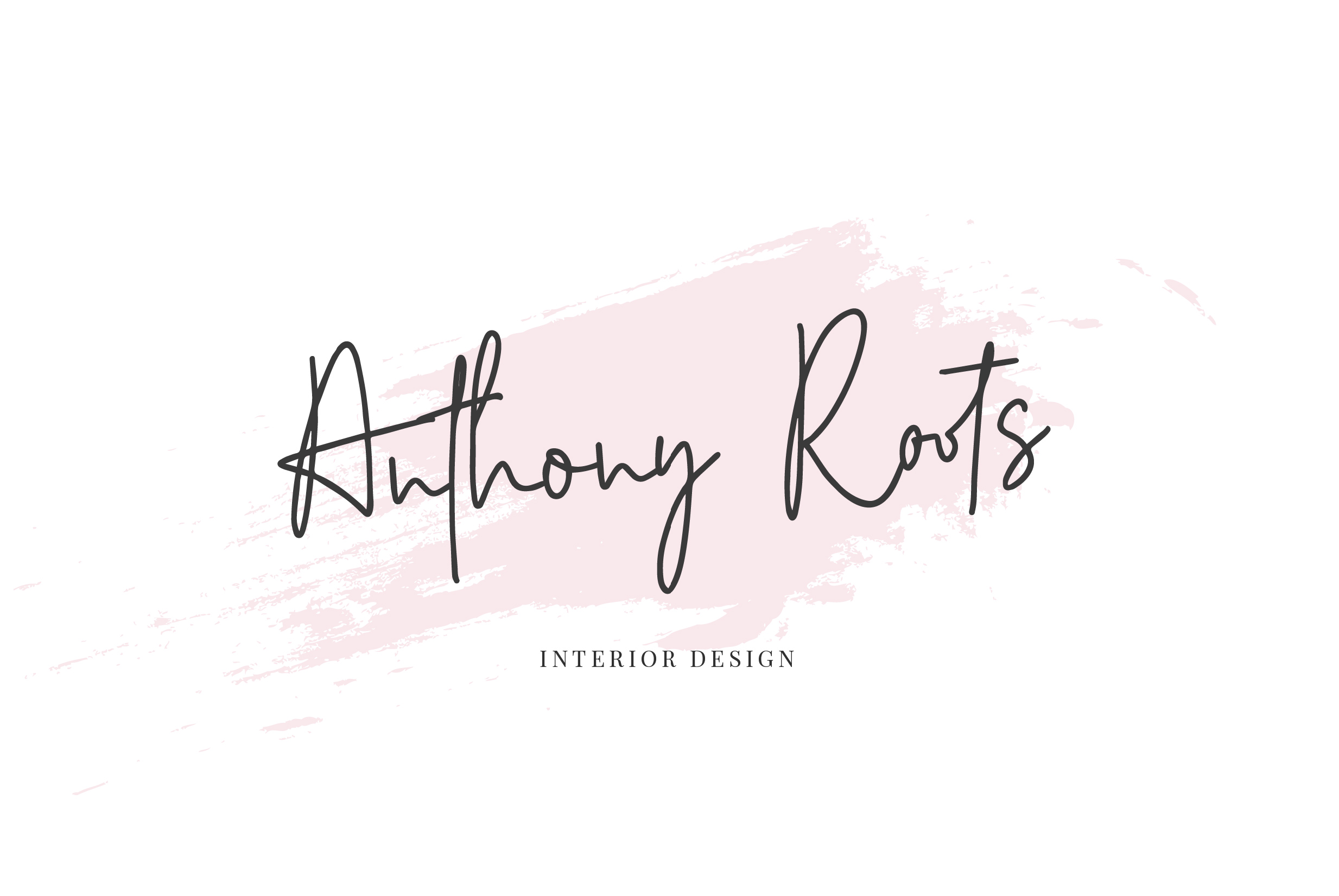 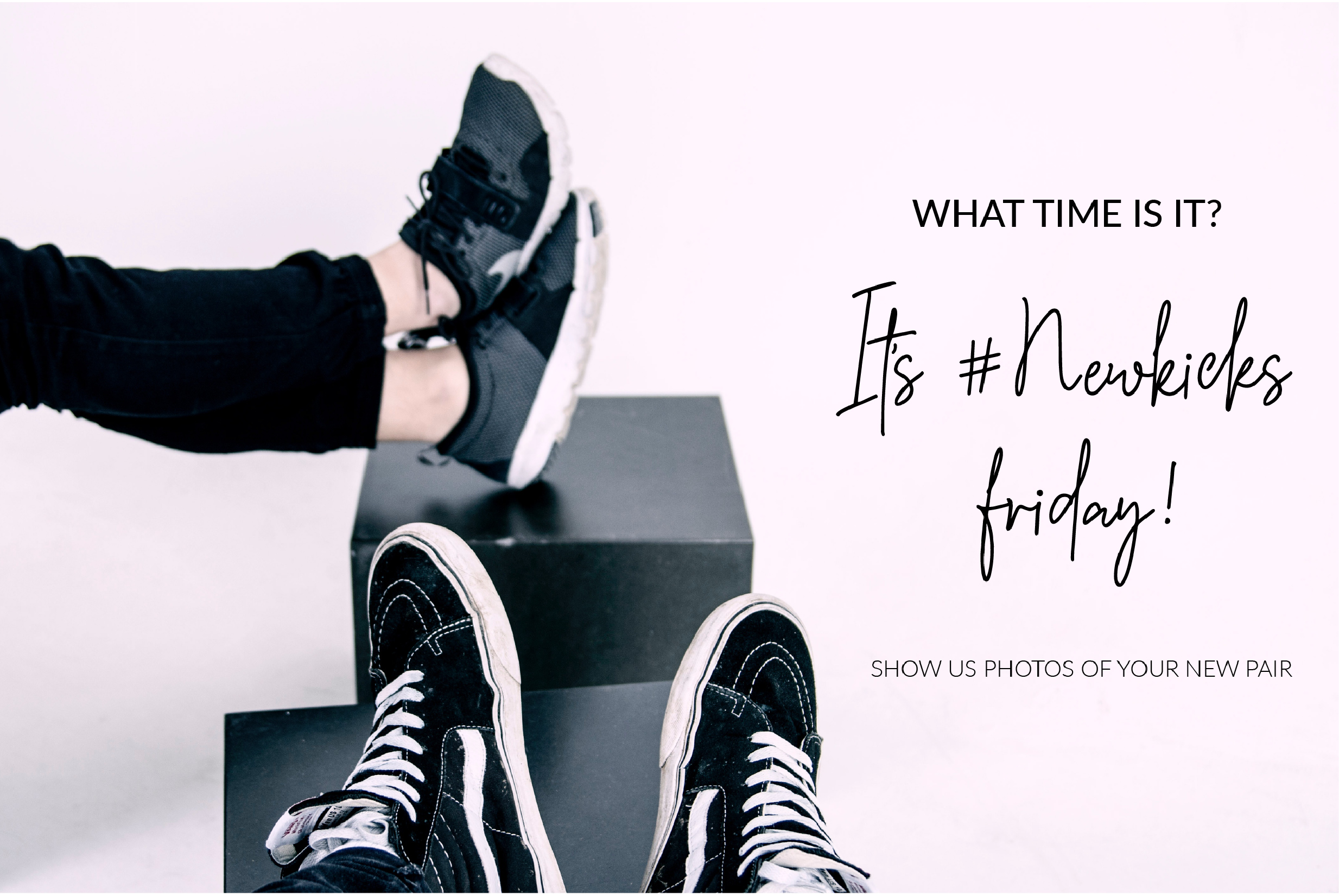 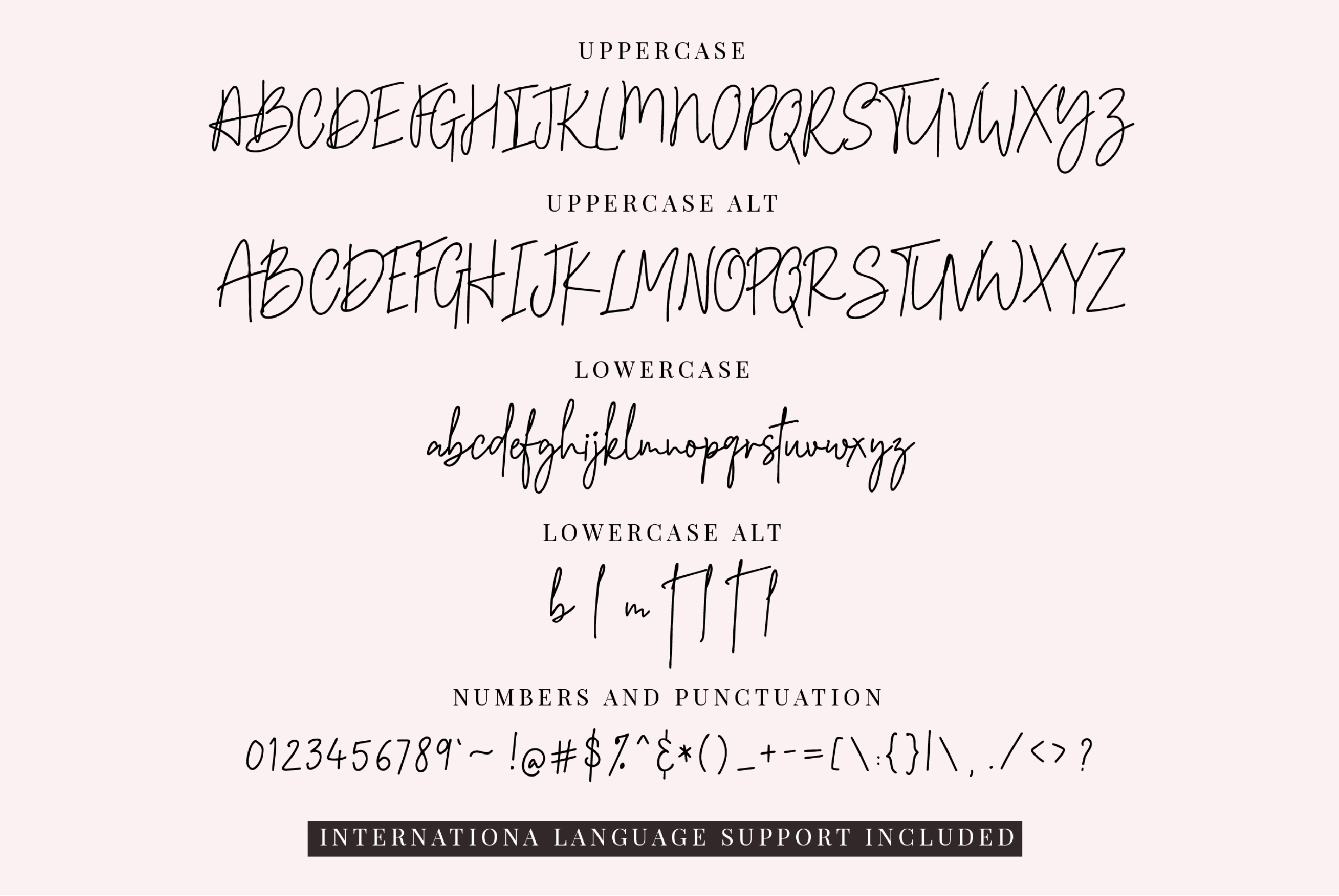