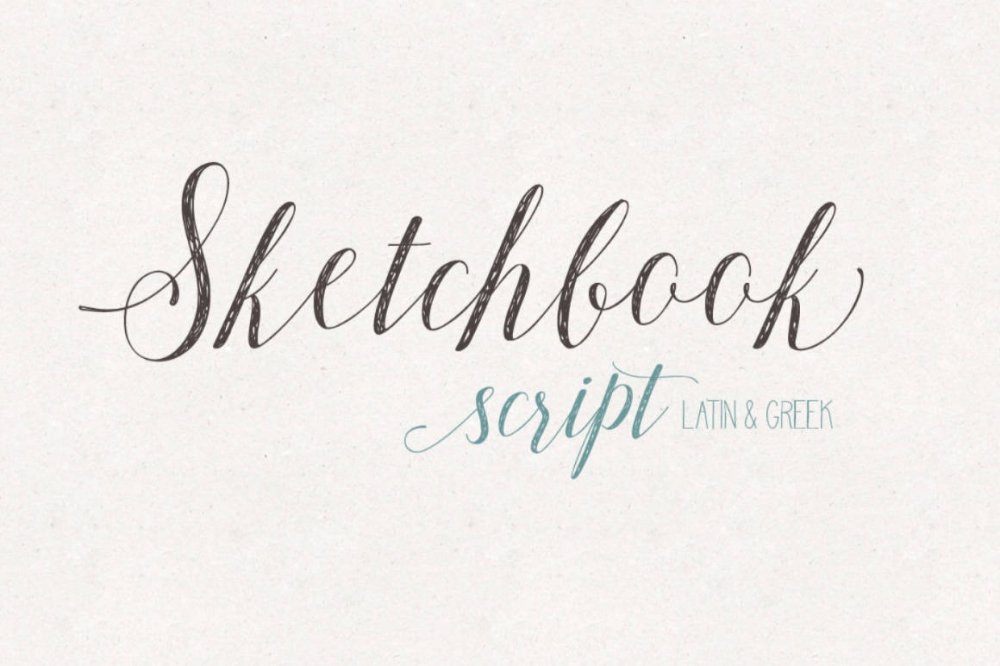 Sketchbook script is an elegant, modern calligraphy font, with a bouncing baseline. It is carefully drawn with an imperfect sketched style that will give a personal touch in your work. It is suitable for a variety of applications such as stationery prints, invitations, logos, labels, merchandise products, etc.

It is offered in 2 styles: regular and slant, and contains standard ligatures, stylistic alternates, swashes, 2 styles of initial and terminal letters. The fonts are fully unicode-mapped (PUA encoded). Be the first to comment on “Sketchbook Script” Cancel reply