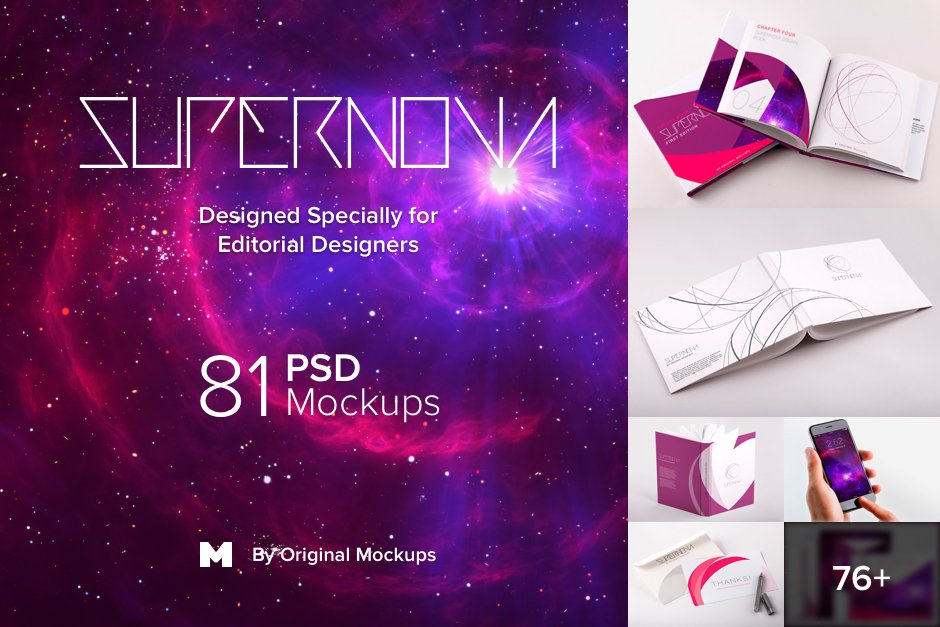 Why limit ourselves when we know that everything around us is constantly expanding. Dare to go beyond and observe the universe of mockups from a new perspective.

Just as a Supernova produces a light that expands in different directions, our team has created a selection of the most amazing mockup responding to requests from our users. We have classified them into six categories which will let you explore endless creative possibilities.

With over 80 .PSD Mockup, dive into the Supernova Bundle.

This product was originally featured in The Massive Mockup Templates Bundle 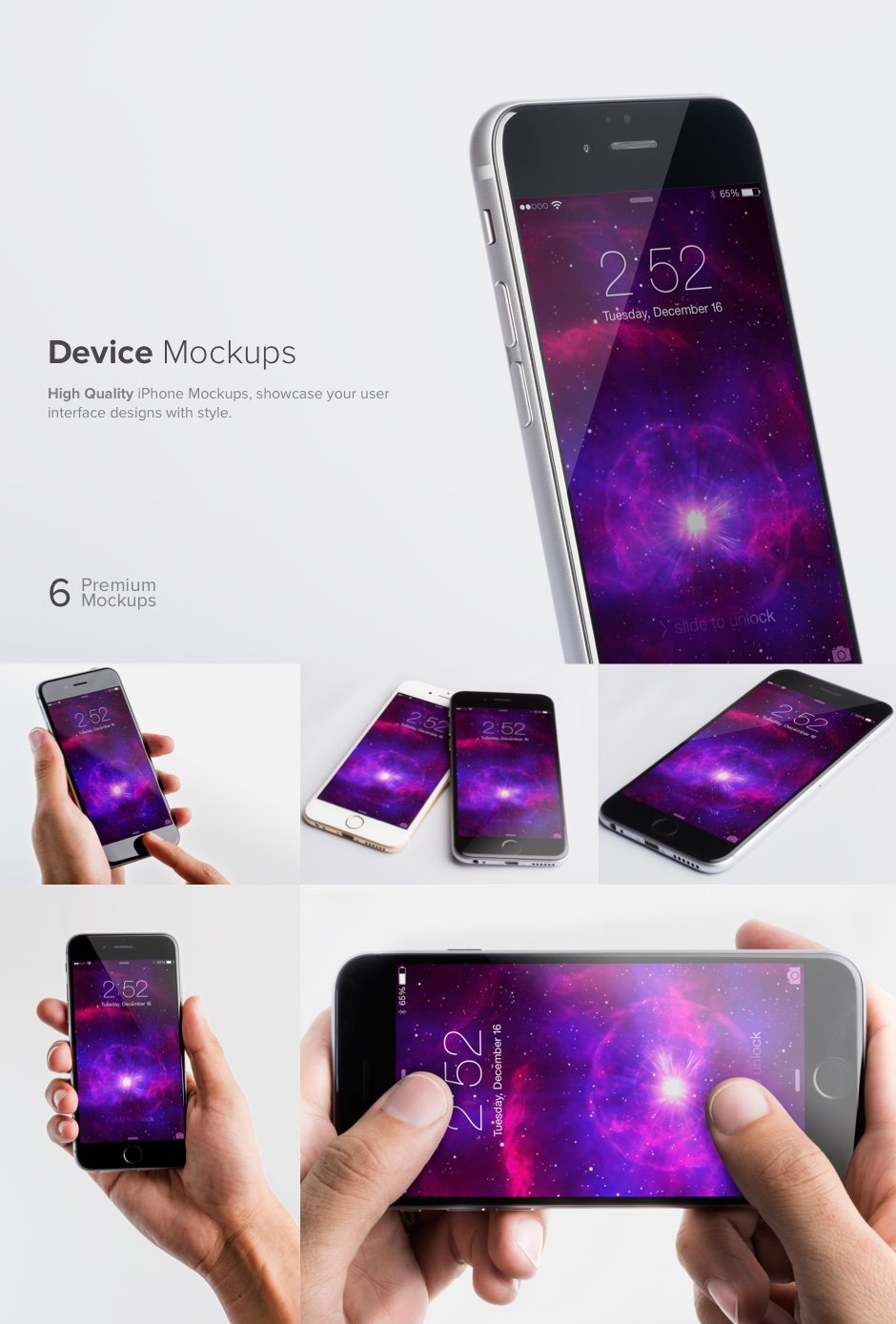 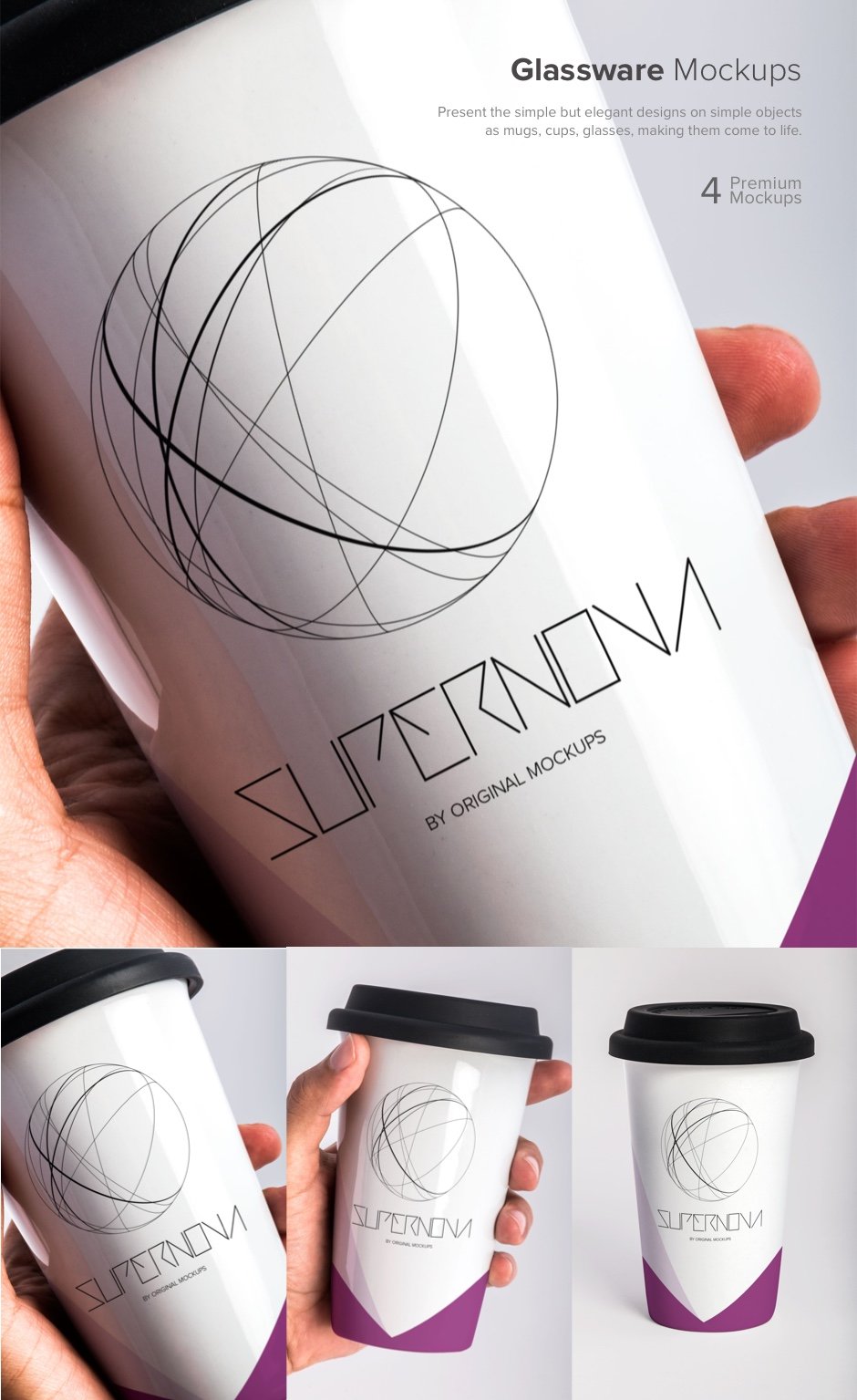 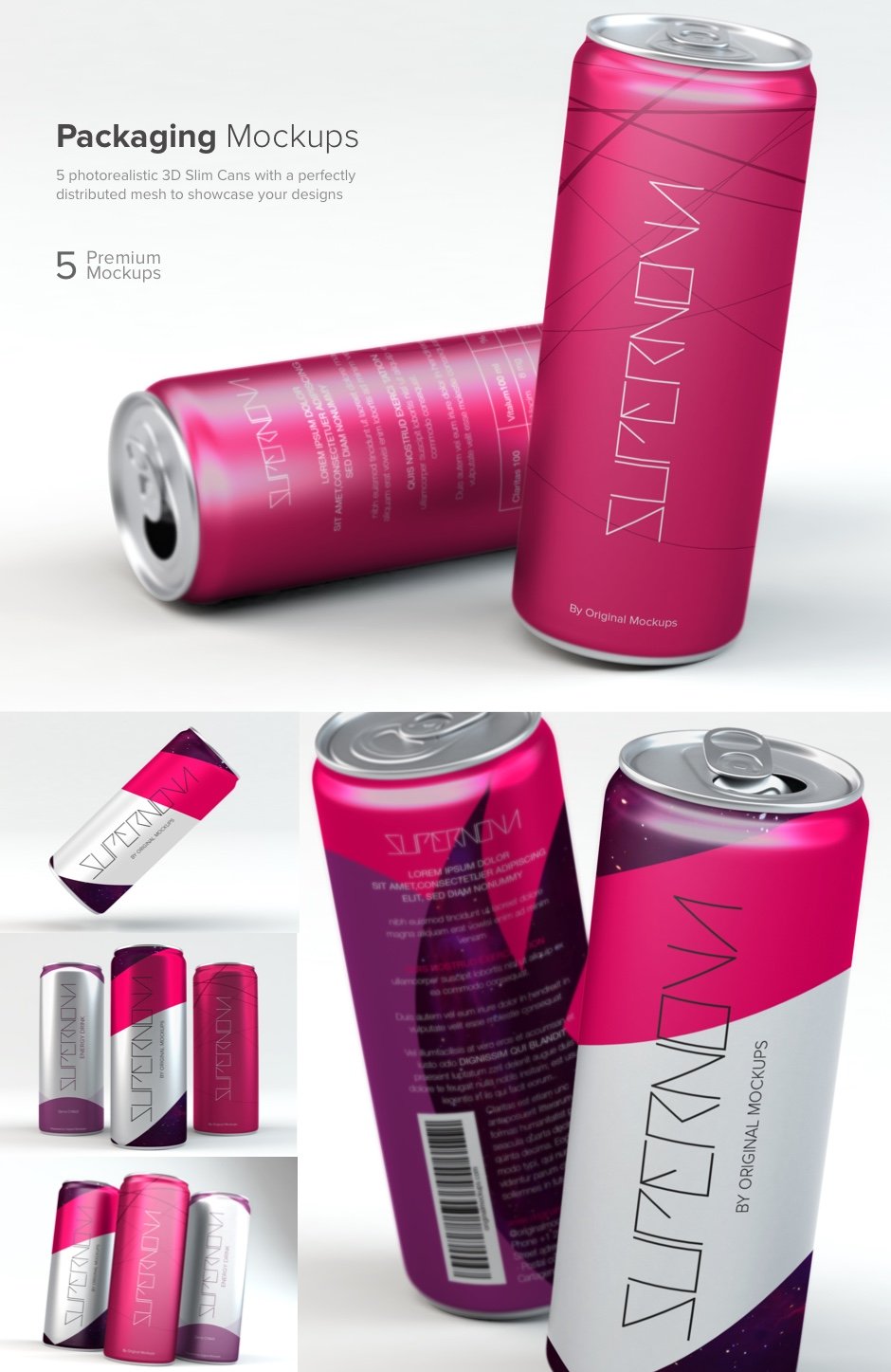