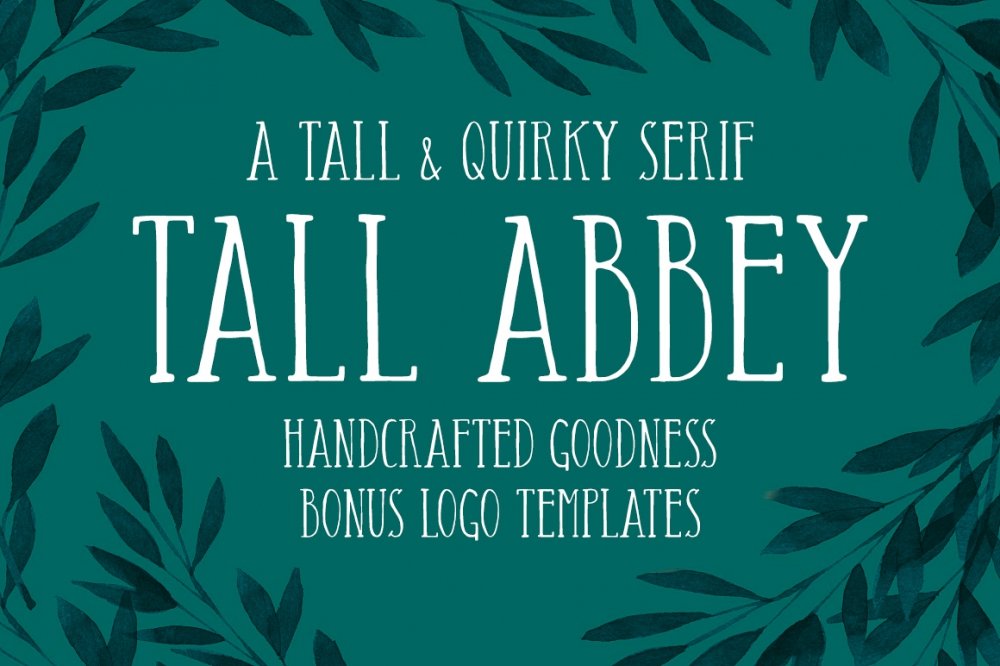 Tall Abbey was based on my partner’s handwriting and with a few tweaks here and there it turned into one of my all-time favorite fonts! 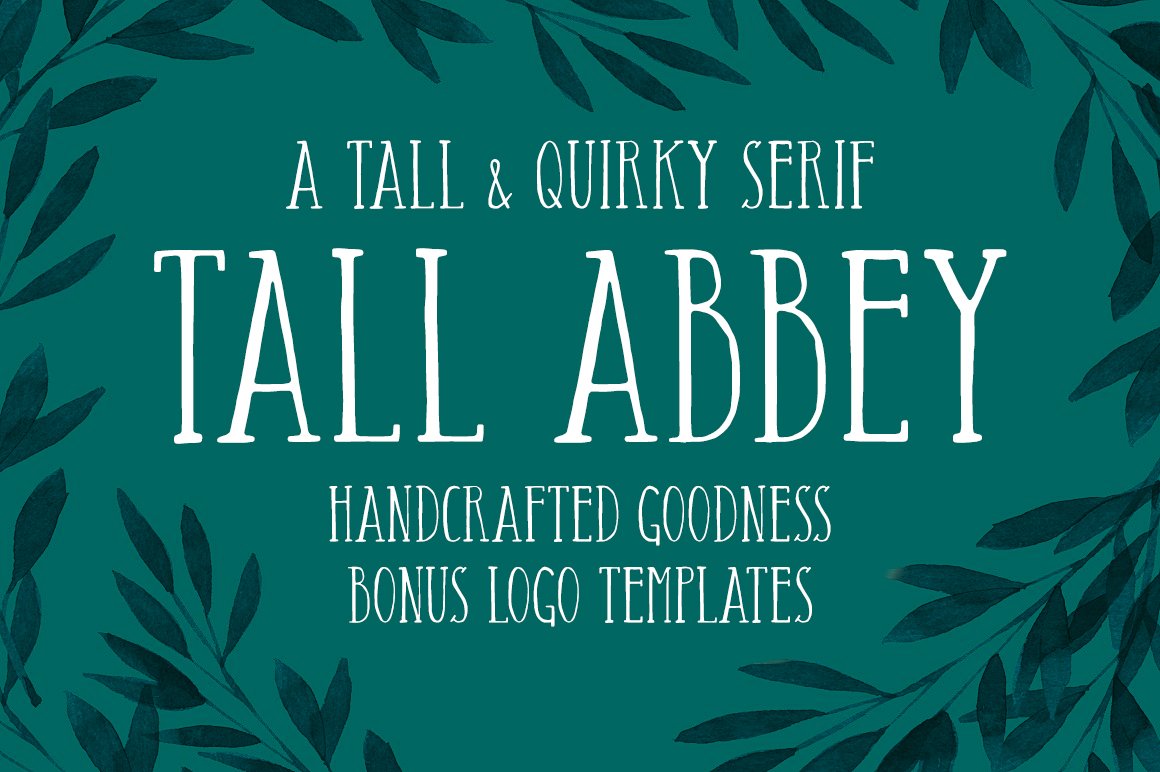 The logo templates are stored within an Illustrator (.AI) file and use only Tall Abbey Serif.

The font is in both .OTF and .TTF formats. I always recommend using the .OTF version as .OTF is of a higher quality. If you have any issues with the font (usually within word processors) use the .TTF alternative. 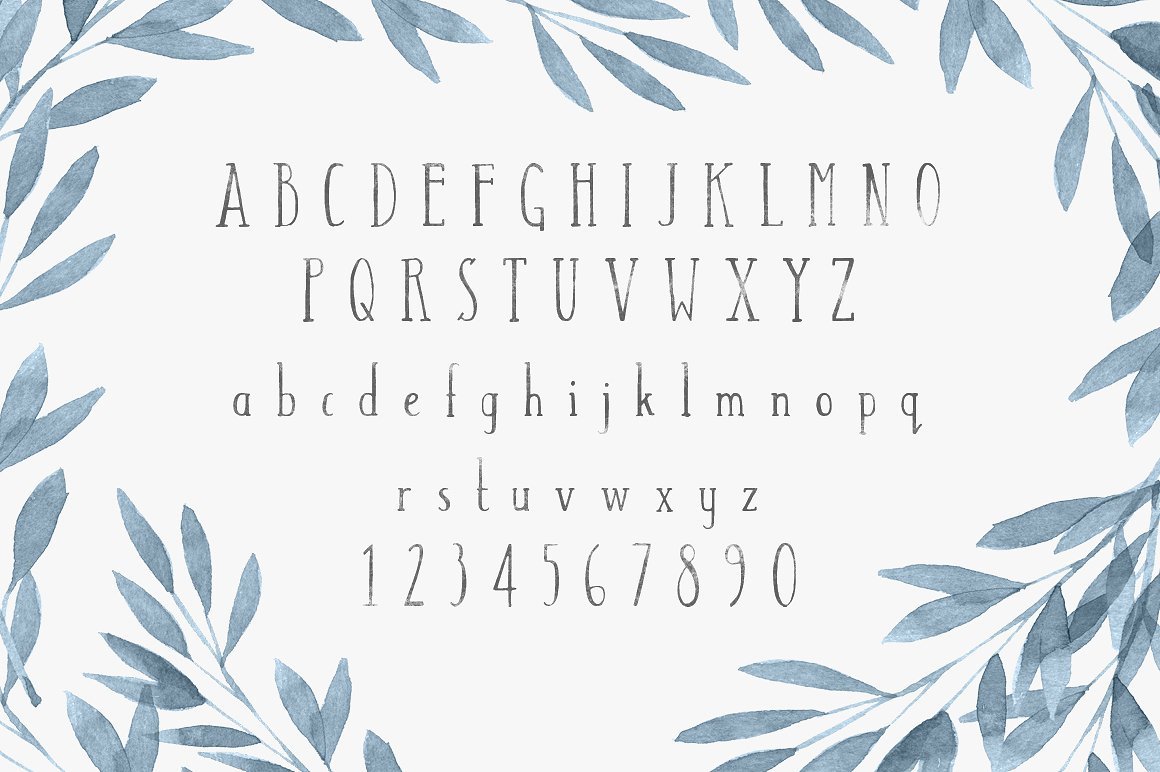 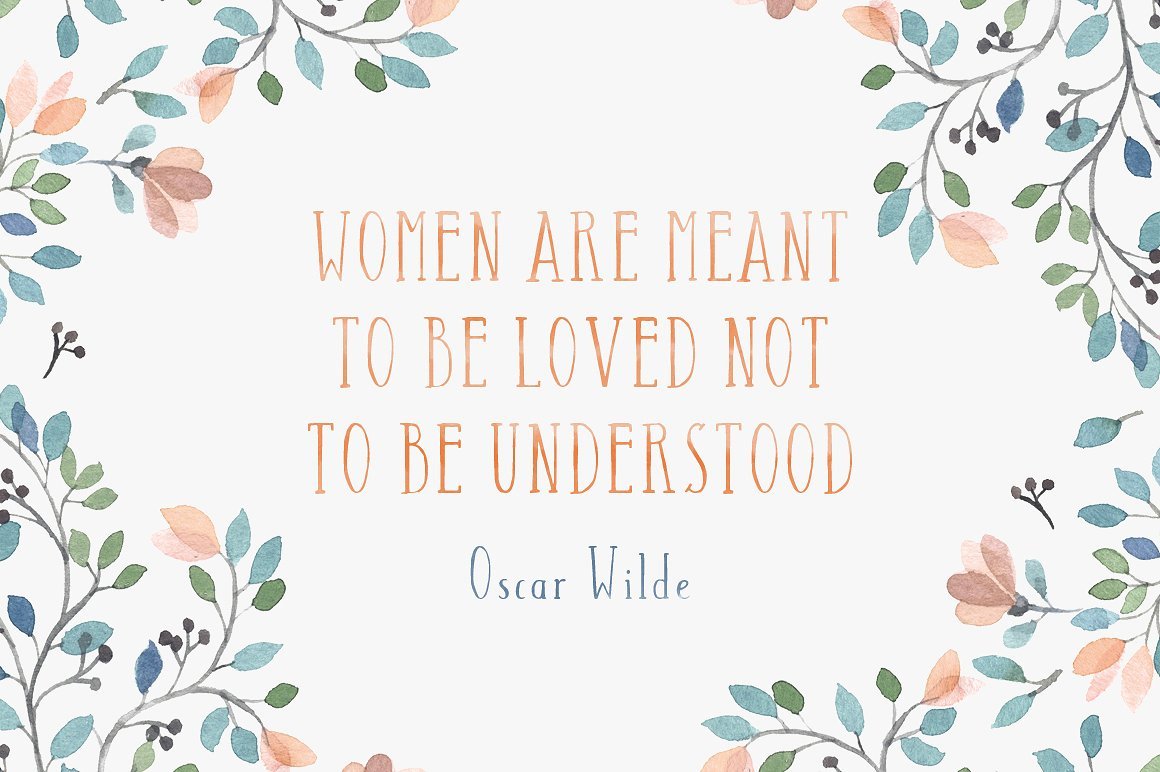 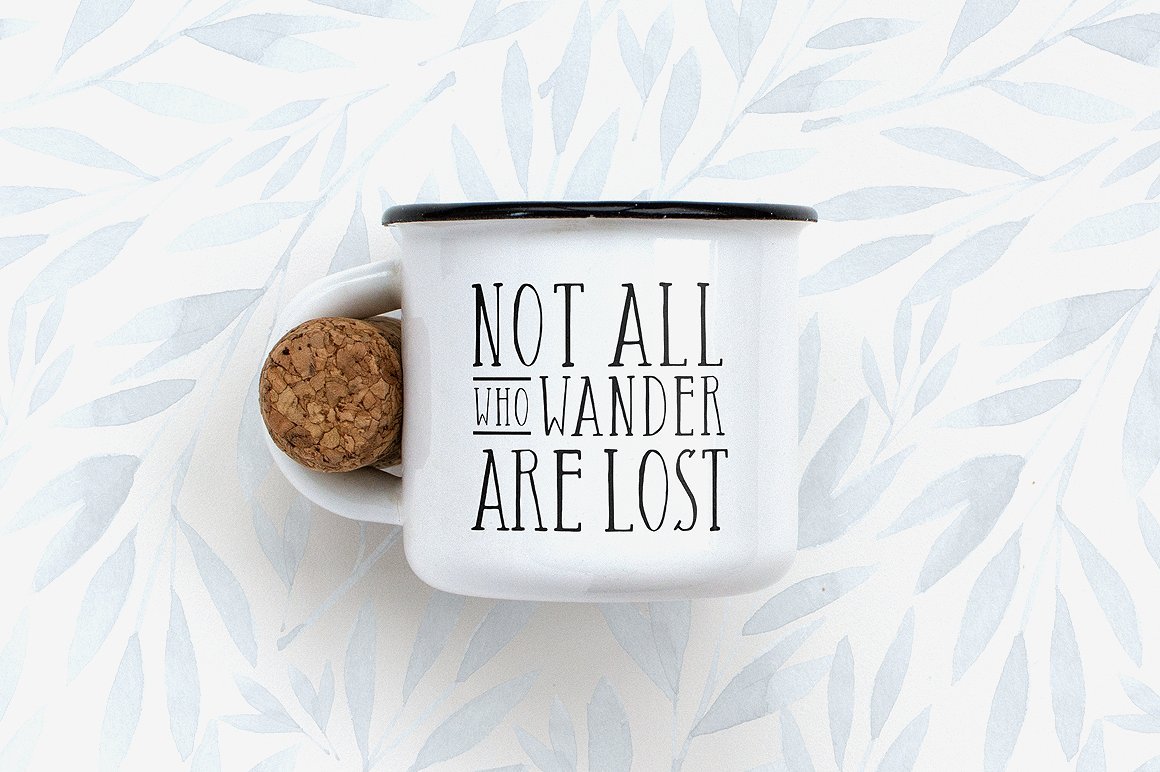