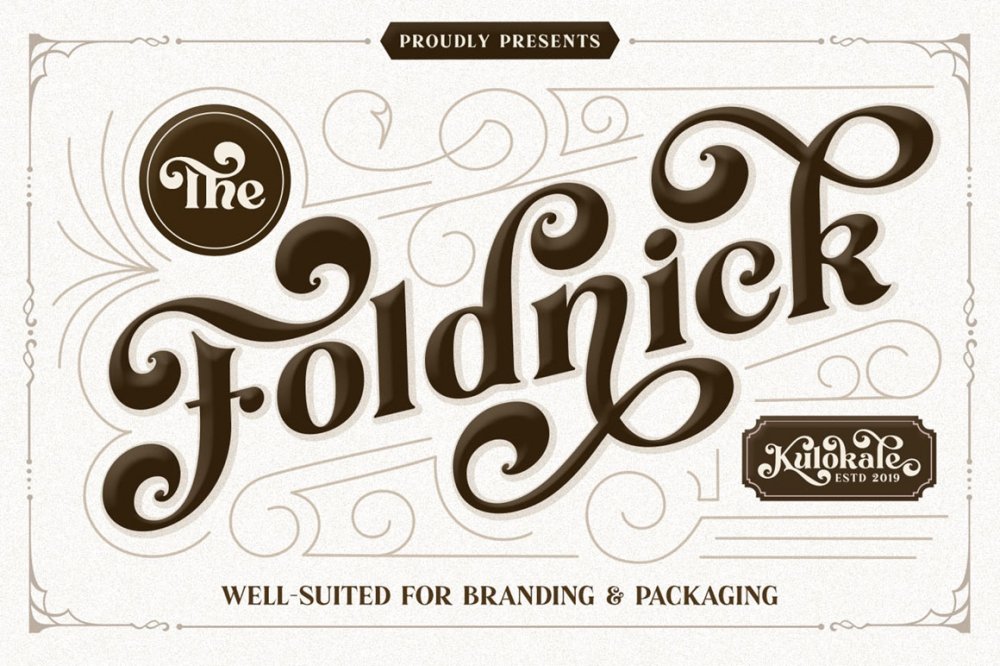 Modern serif font with beautiful alternate characters and also ligature which makes it easy for you to create a logo for your personal branding and your business beautifully. 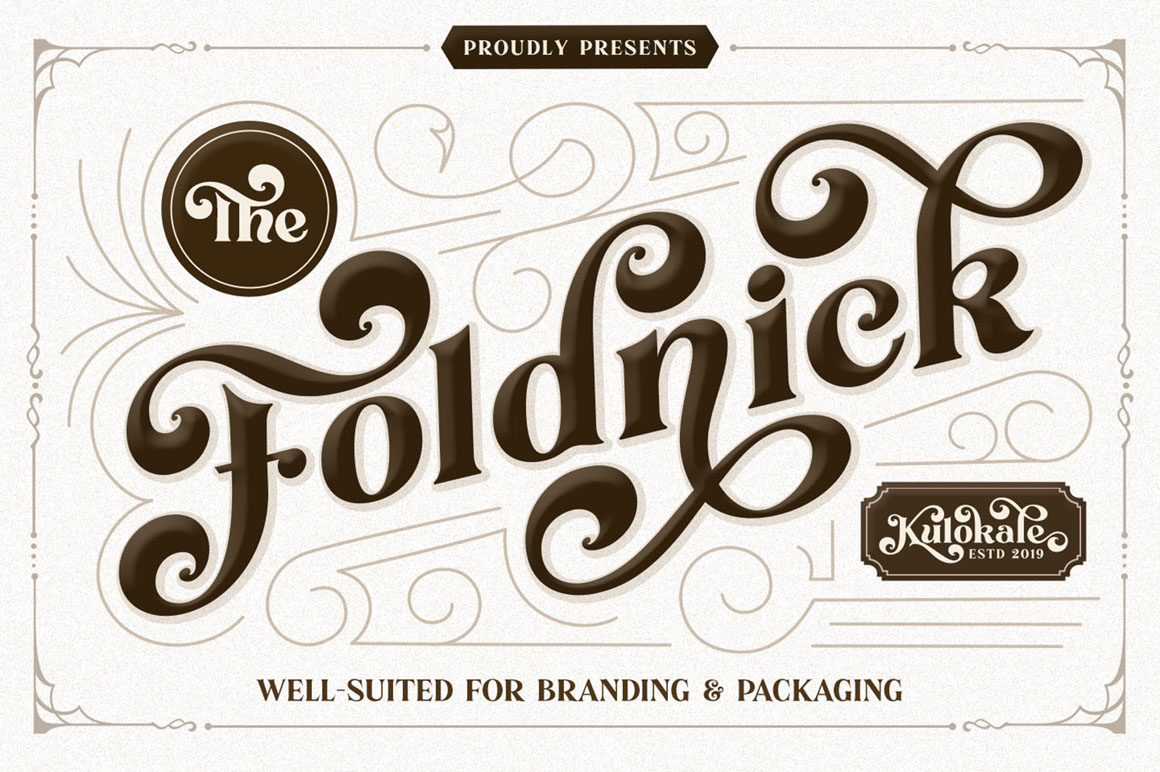 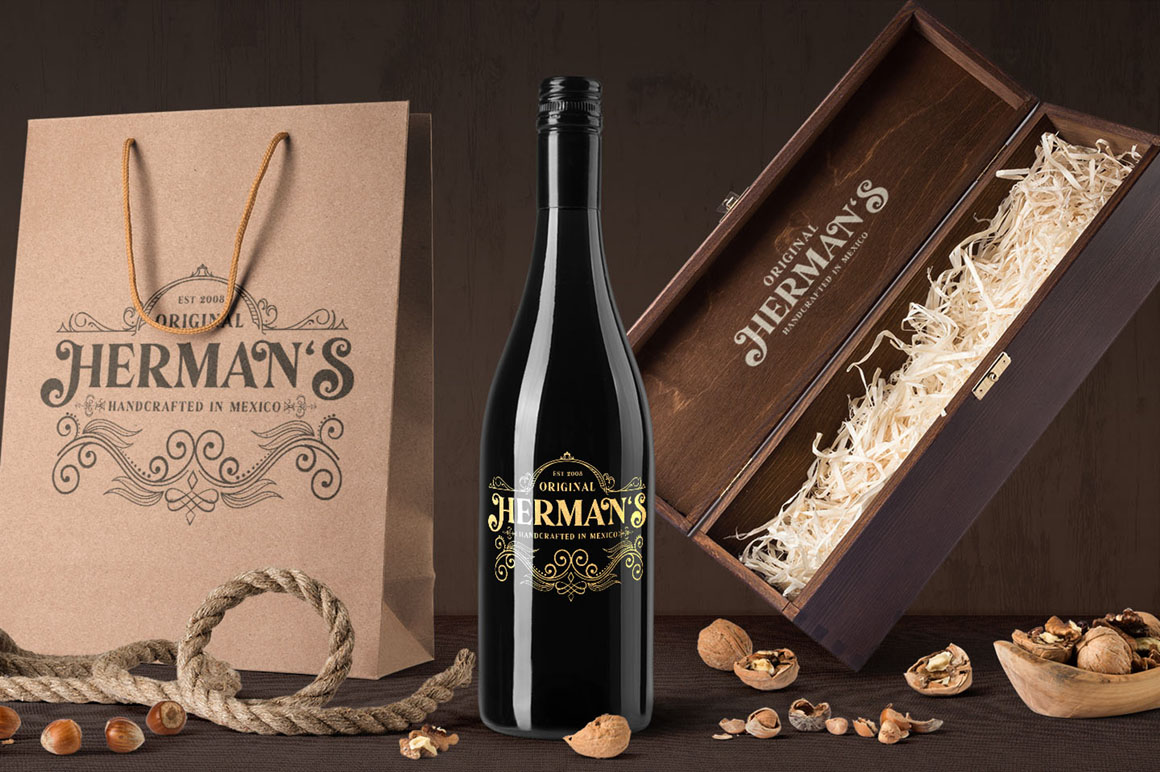 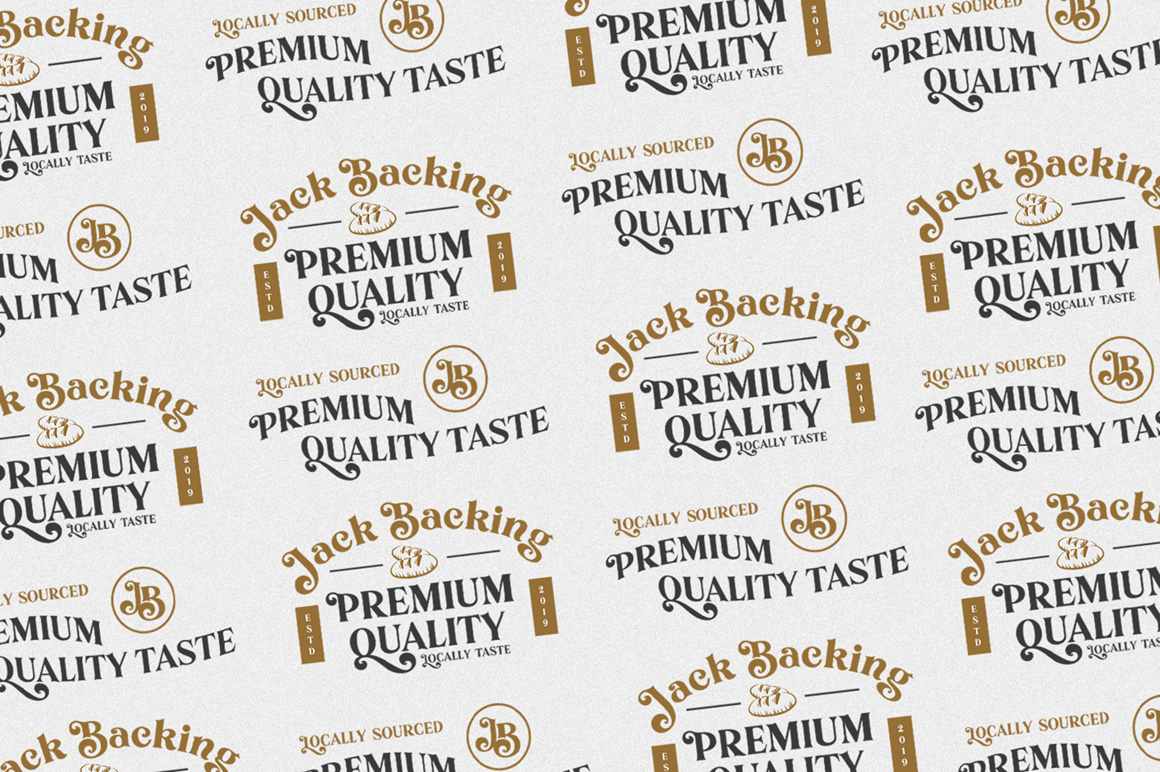 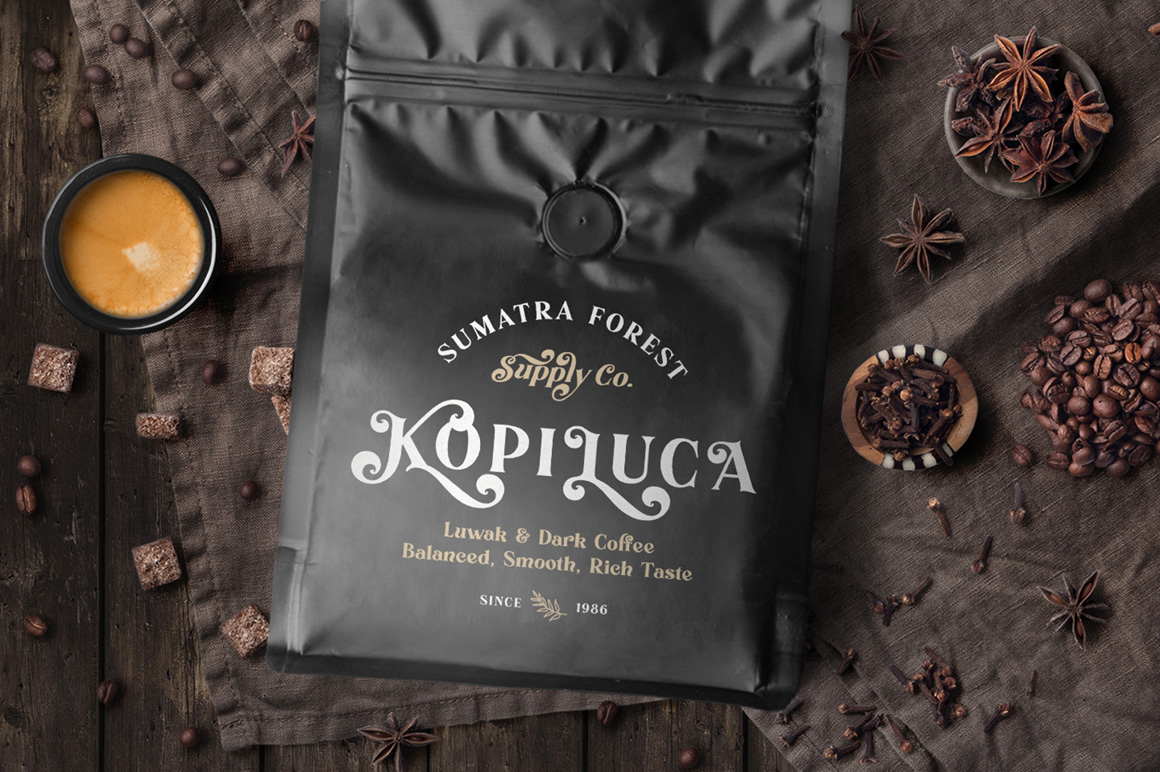 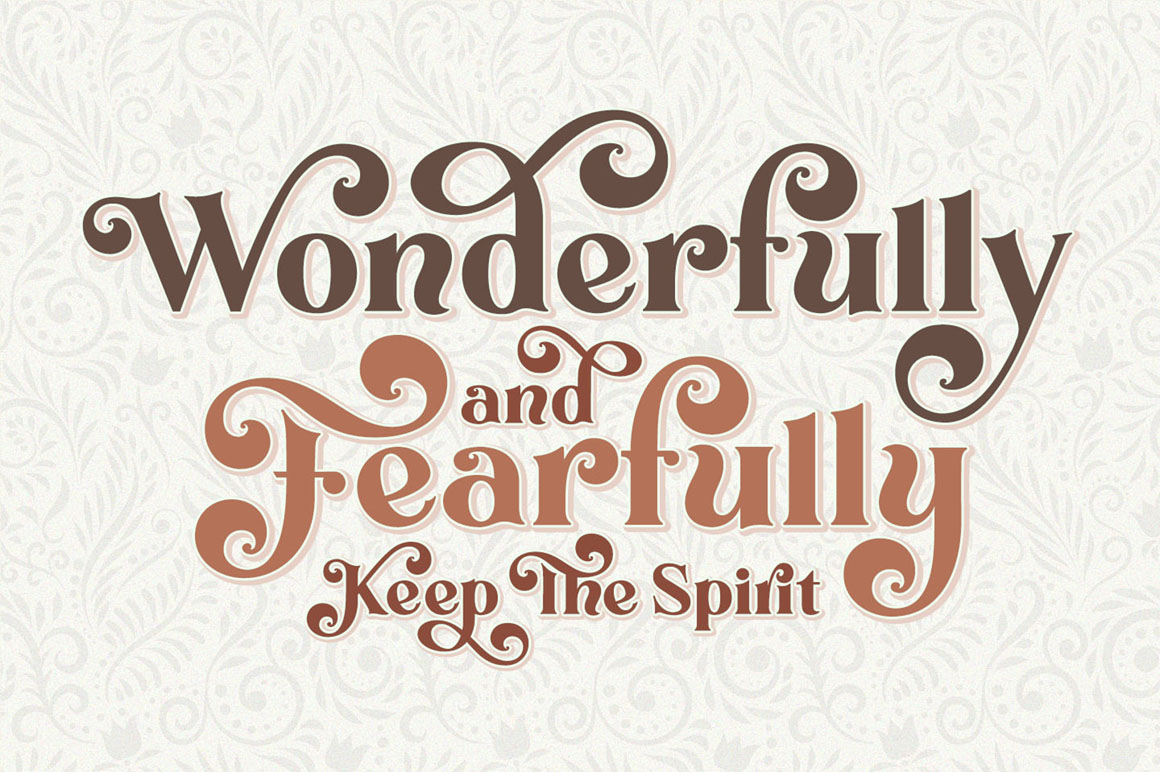 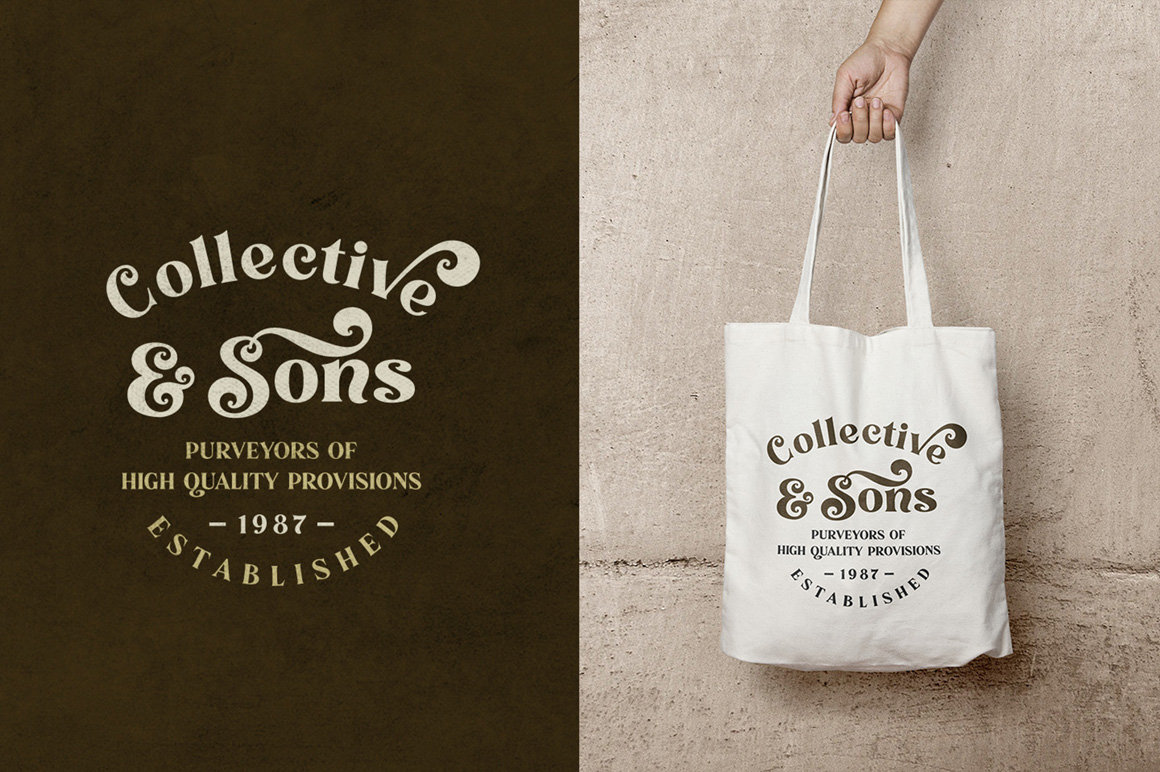 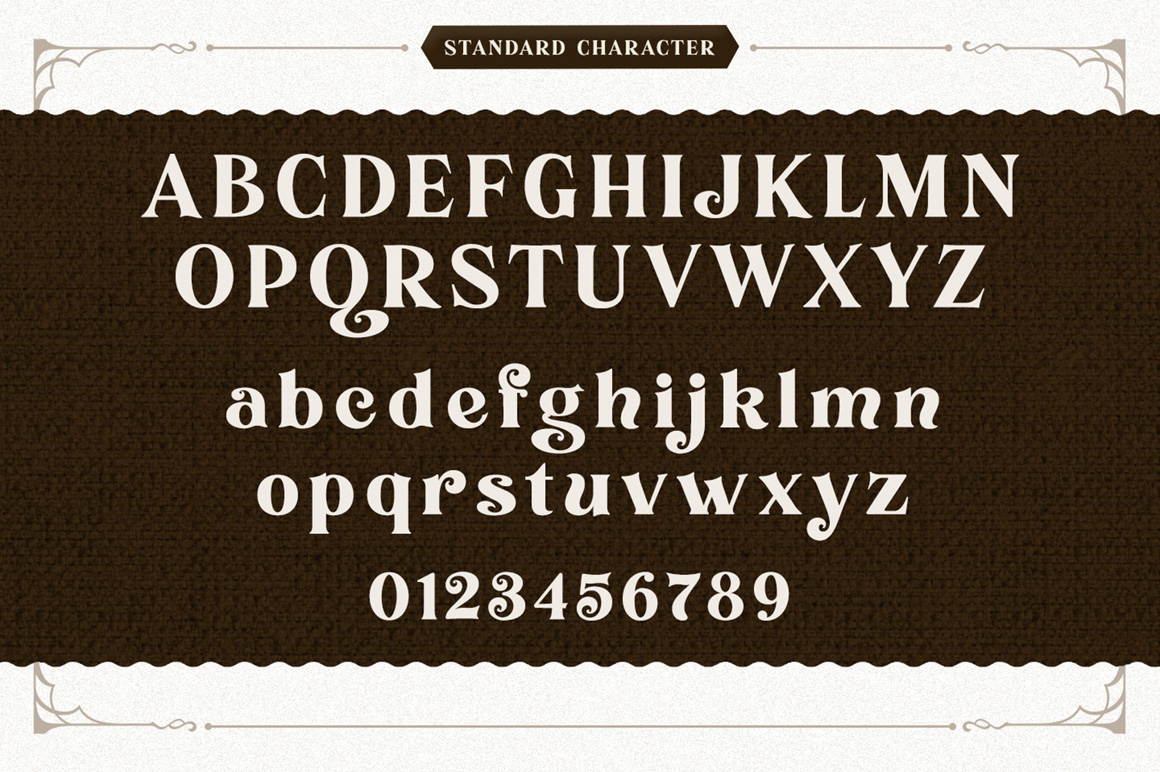 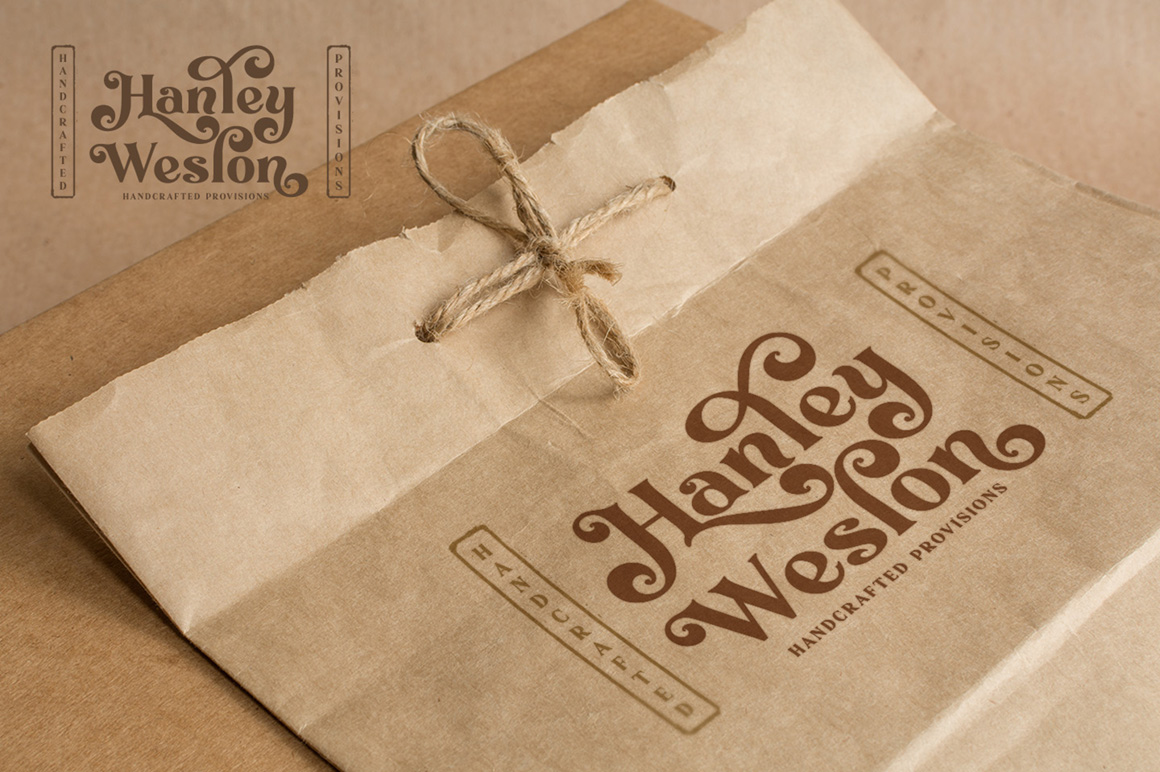 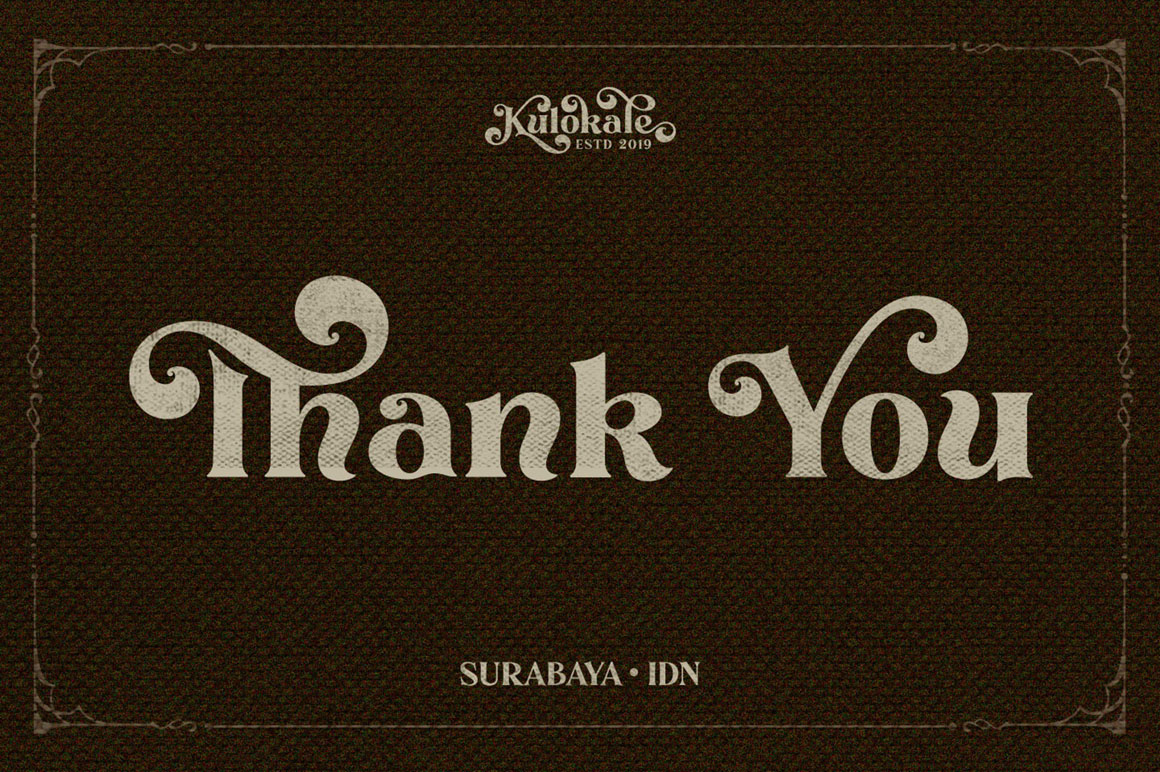 Be the first to comment on “The Foldnick Font” Cancel reply