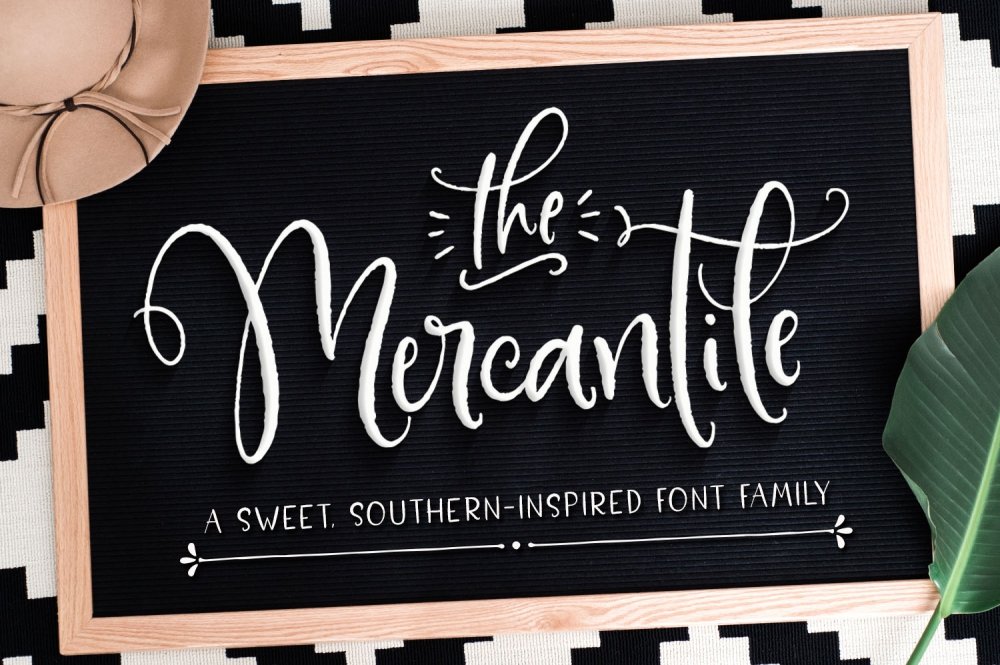 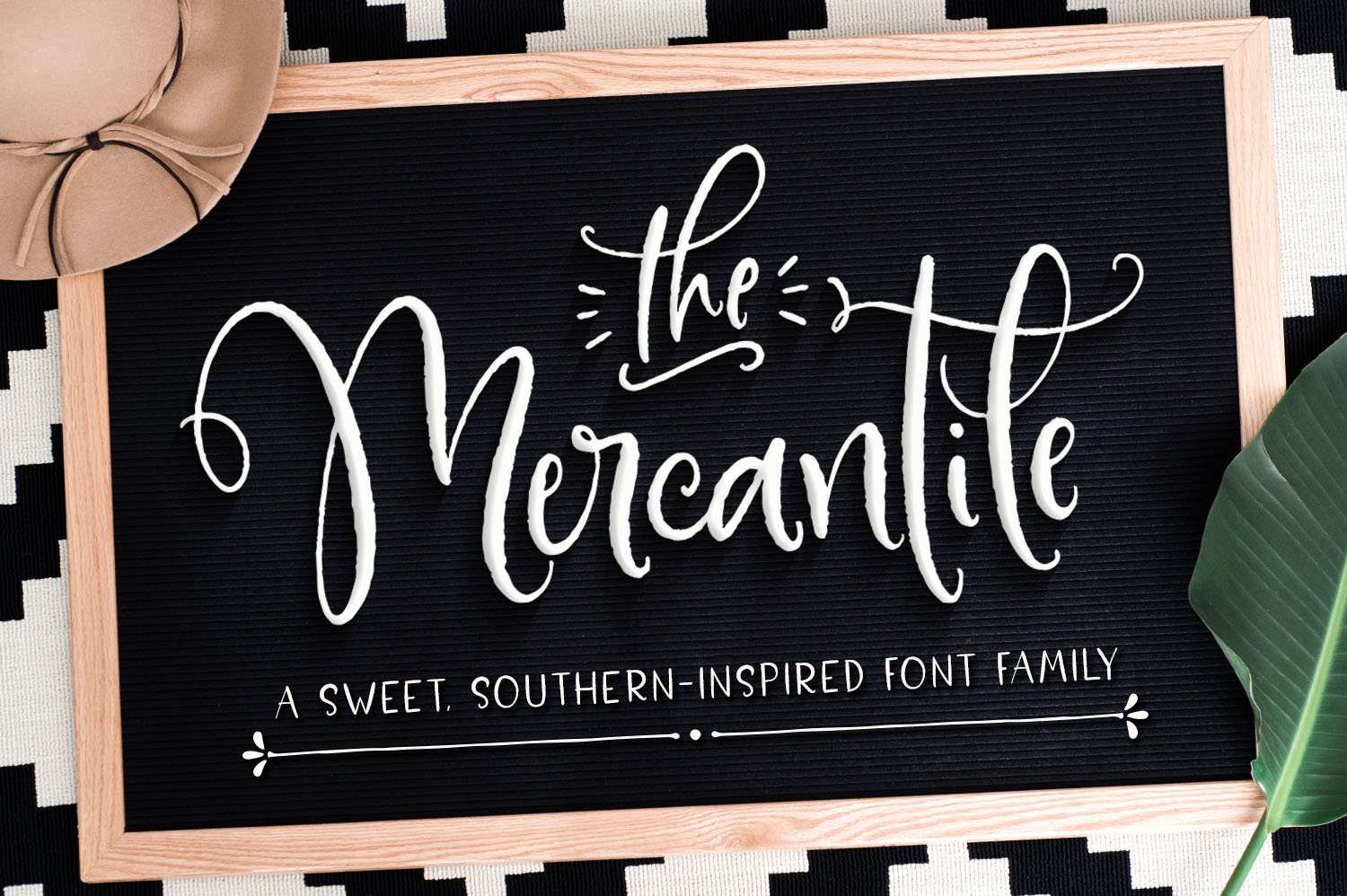 A sweet, Southern-inspired typeface with a full set of upper and lowercase alternates! The dancing baseline and decorative characters are perfect for wedding invites, signage, tote bags, branding, packaging and more! Grab this set, and you too, can be chalk-full of Southern charm!

A glyphs panel is preferred to access the alternates, as they are in blank character slots. You can find a glyphs panel in programs like Adobe Illustrator, Inkscape or Photoshop CC. This font does include Unicode, so you’ll be able to cut and paste glyphs from a Character Map. 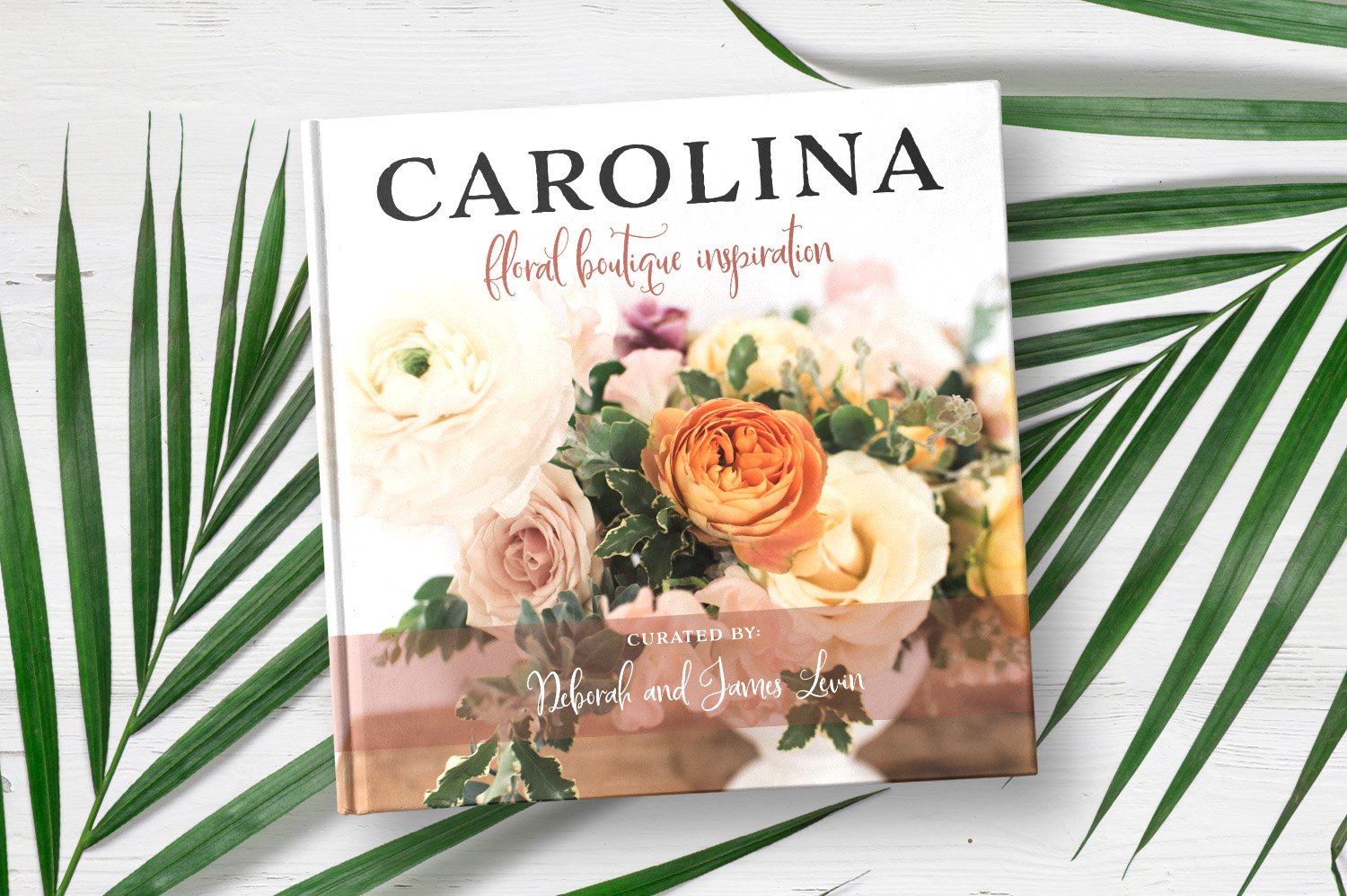 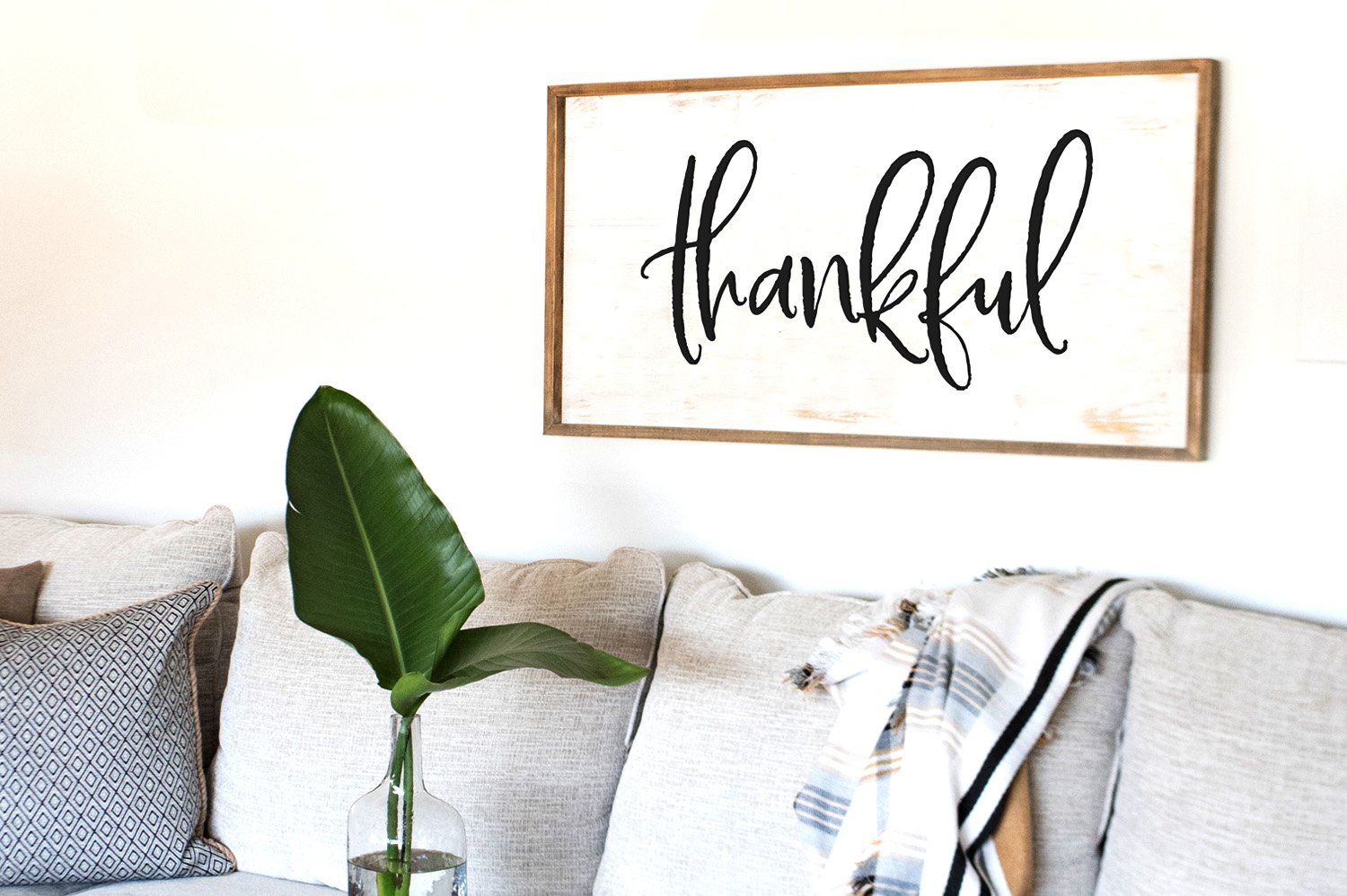 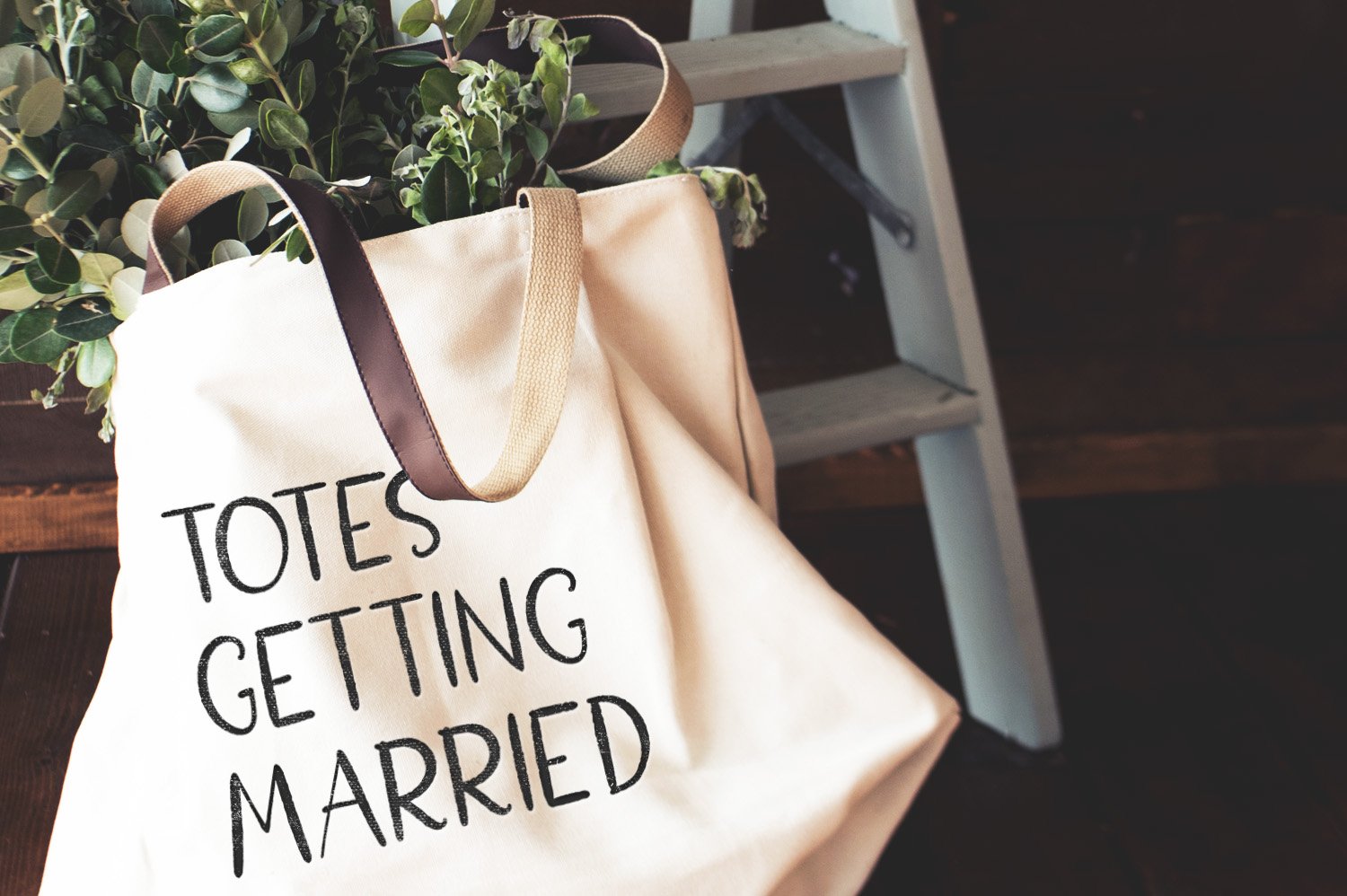 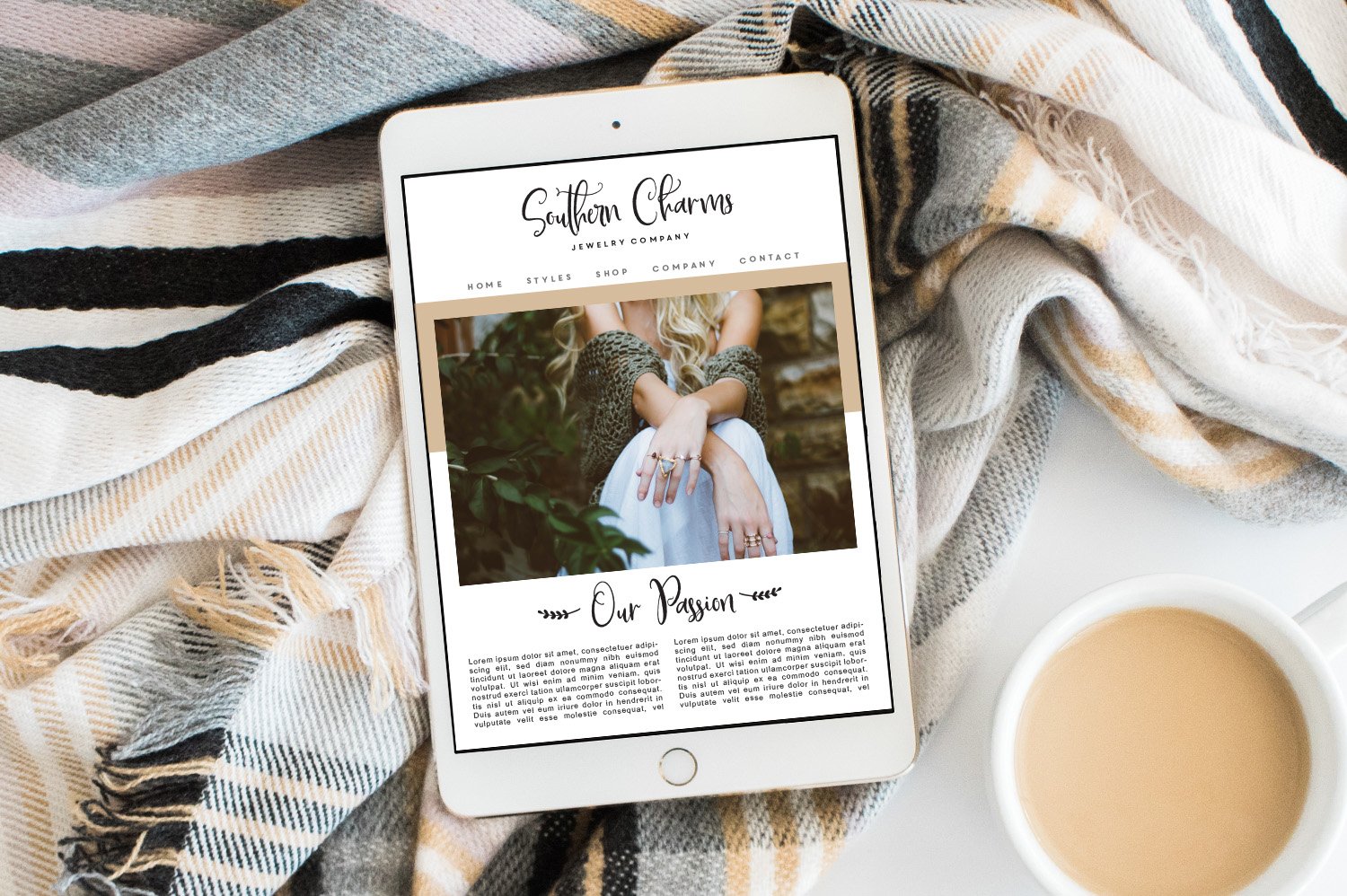 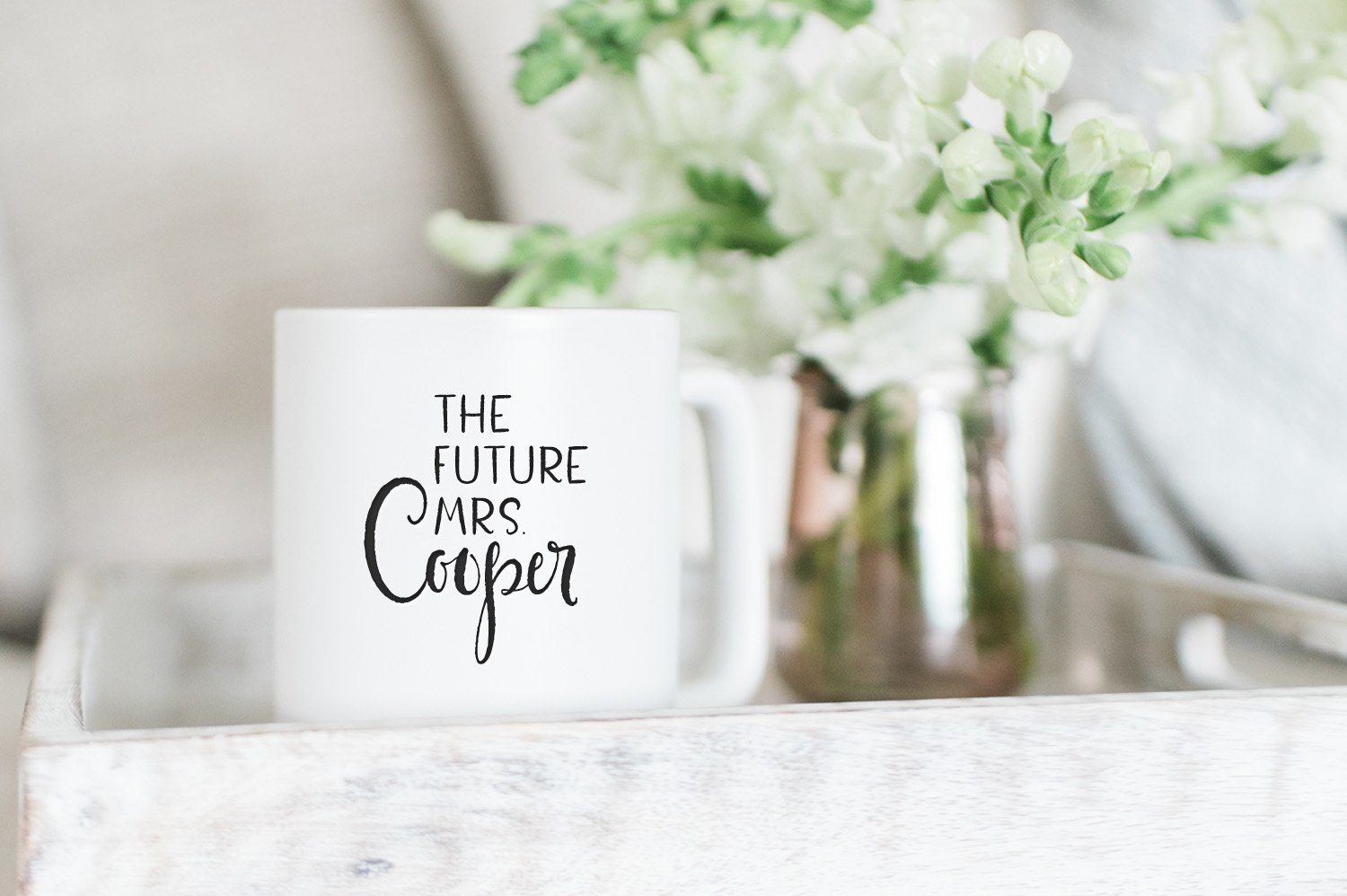 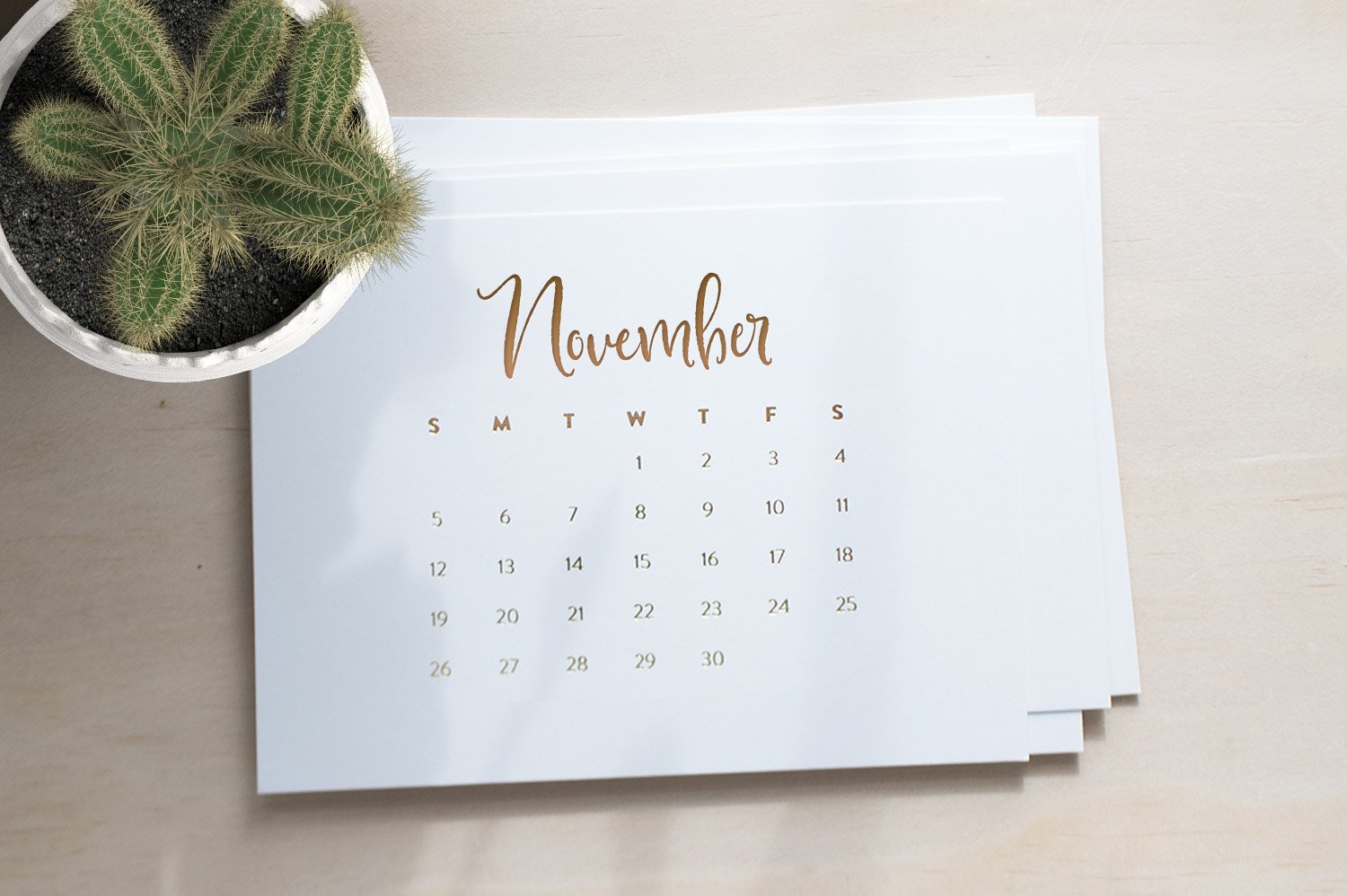 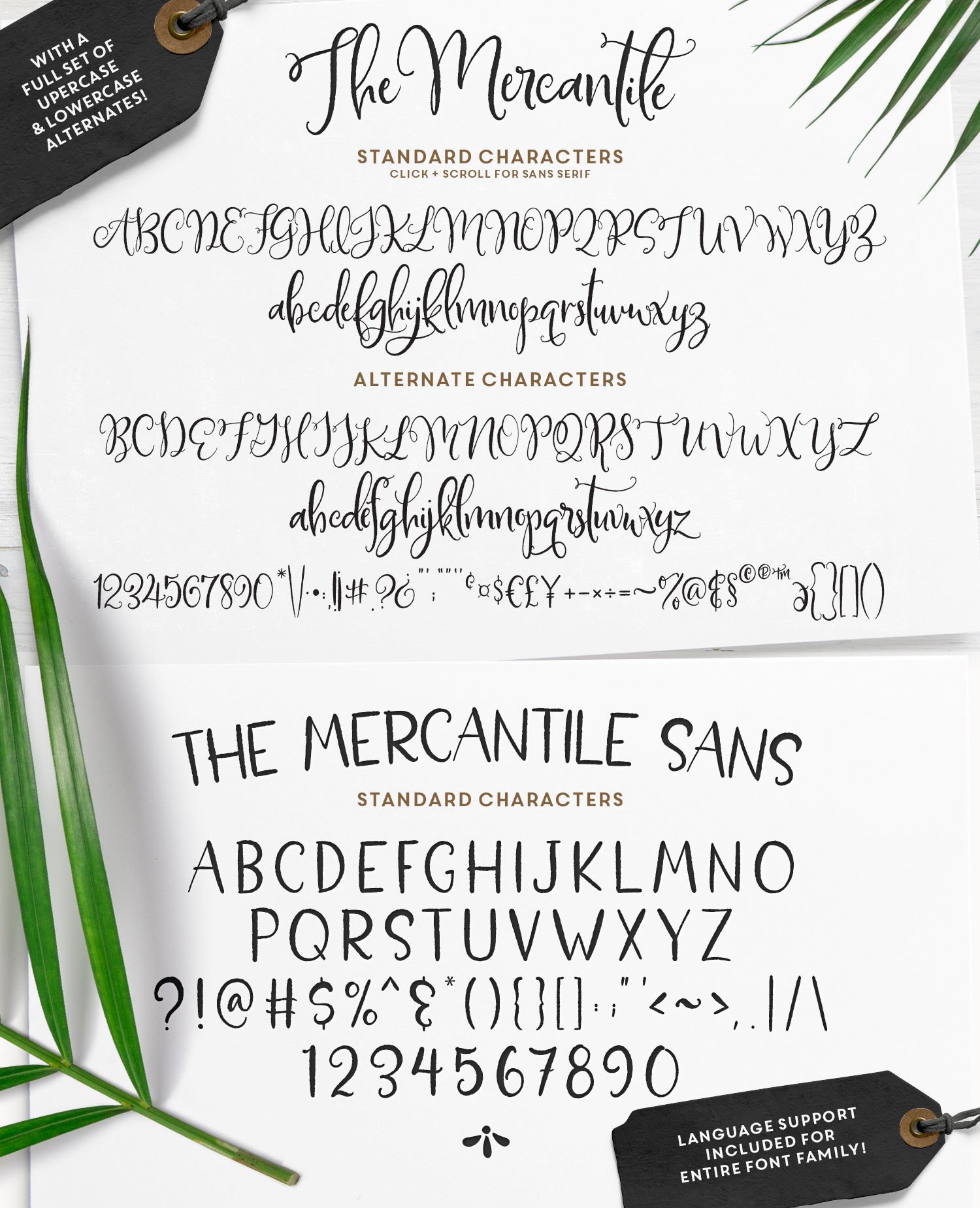 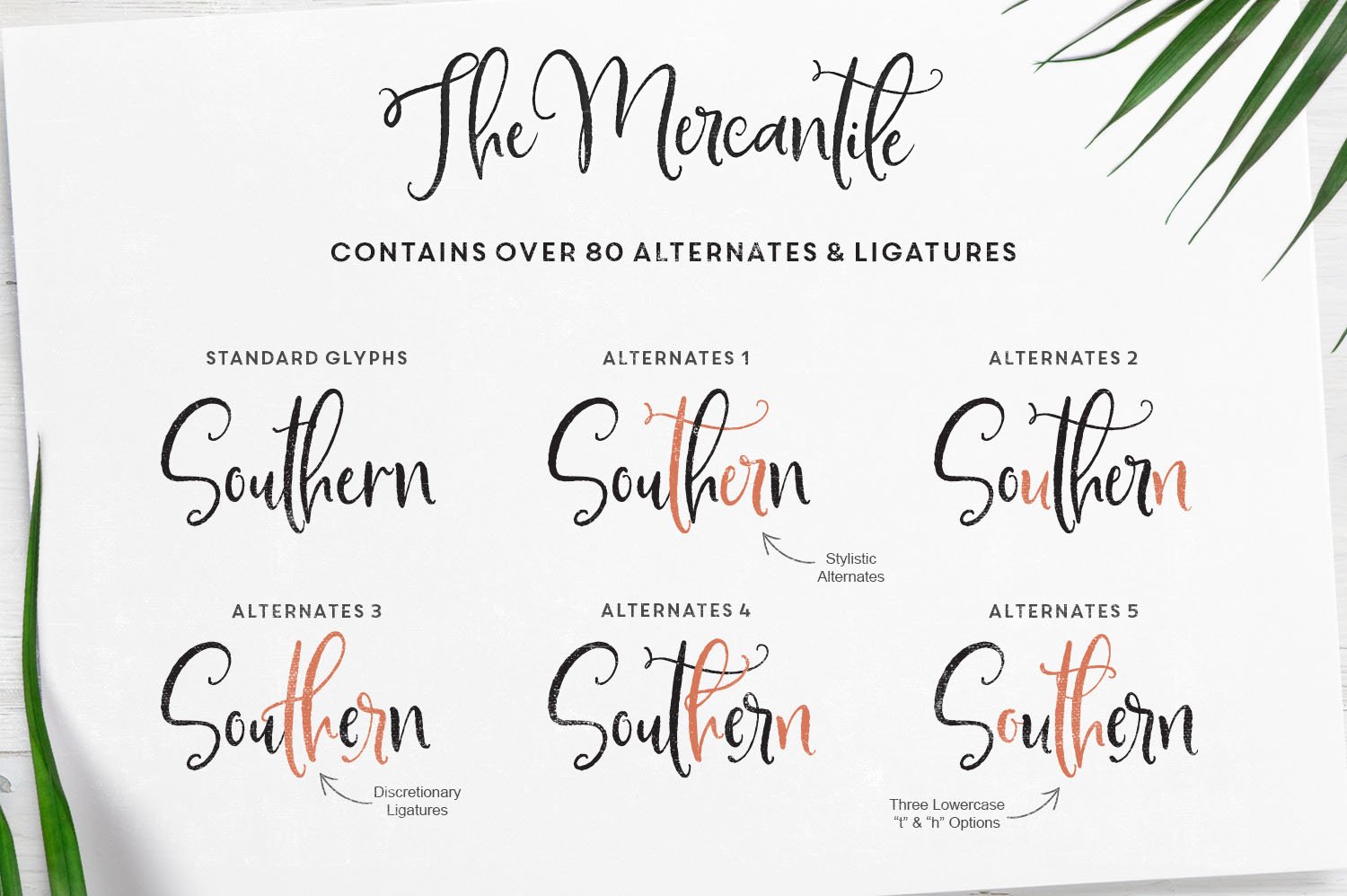 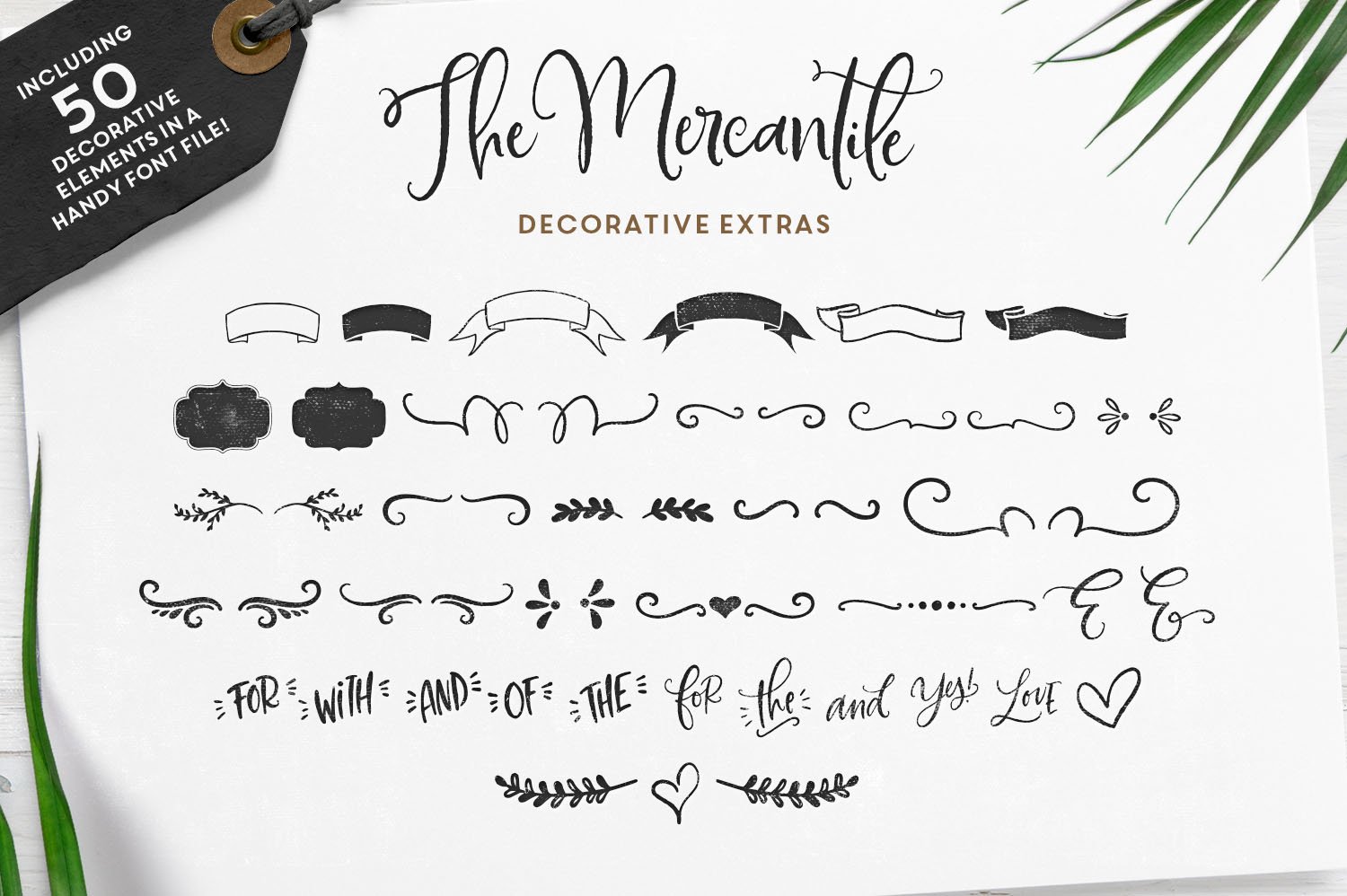 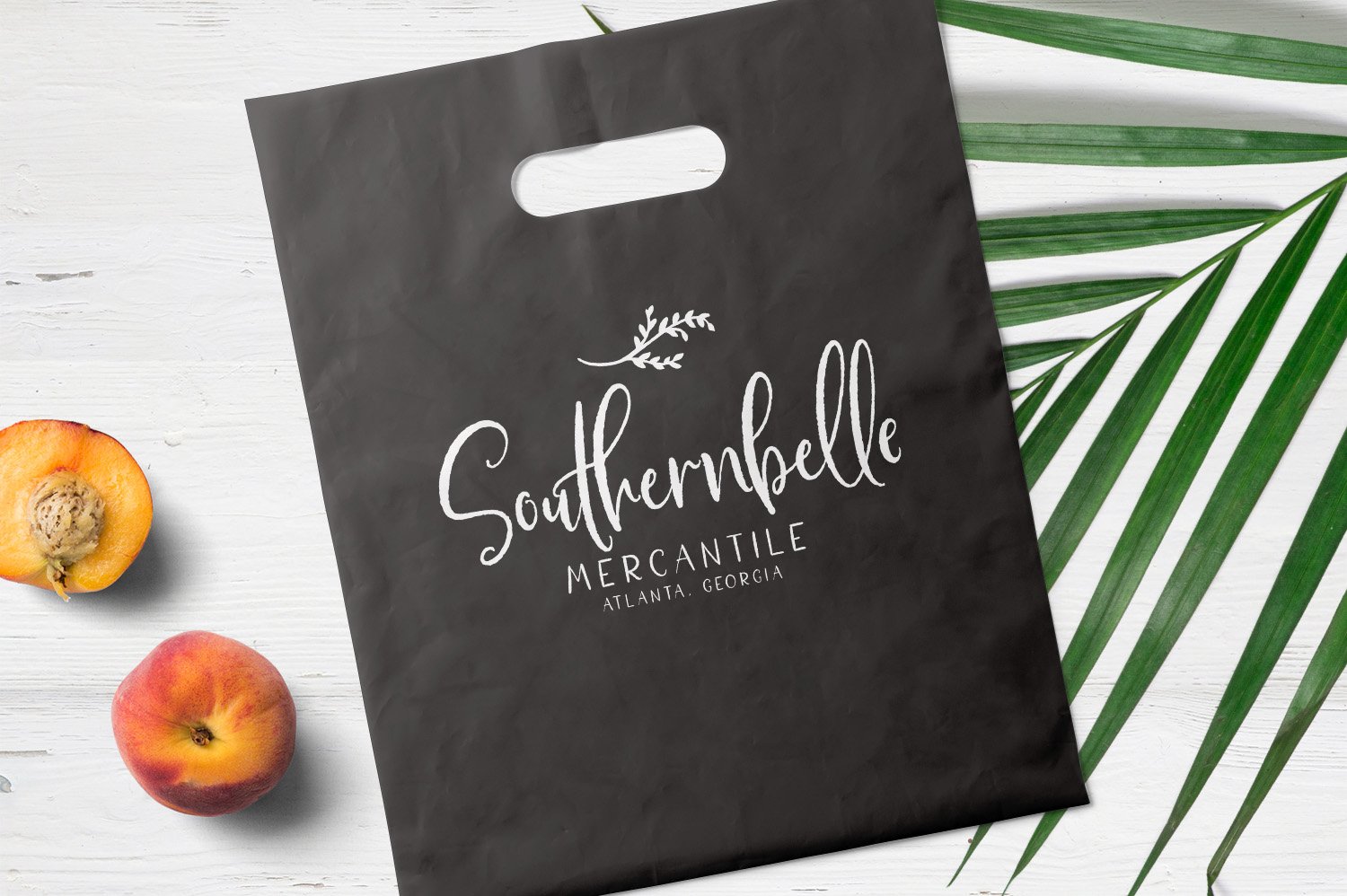 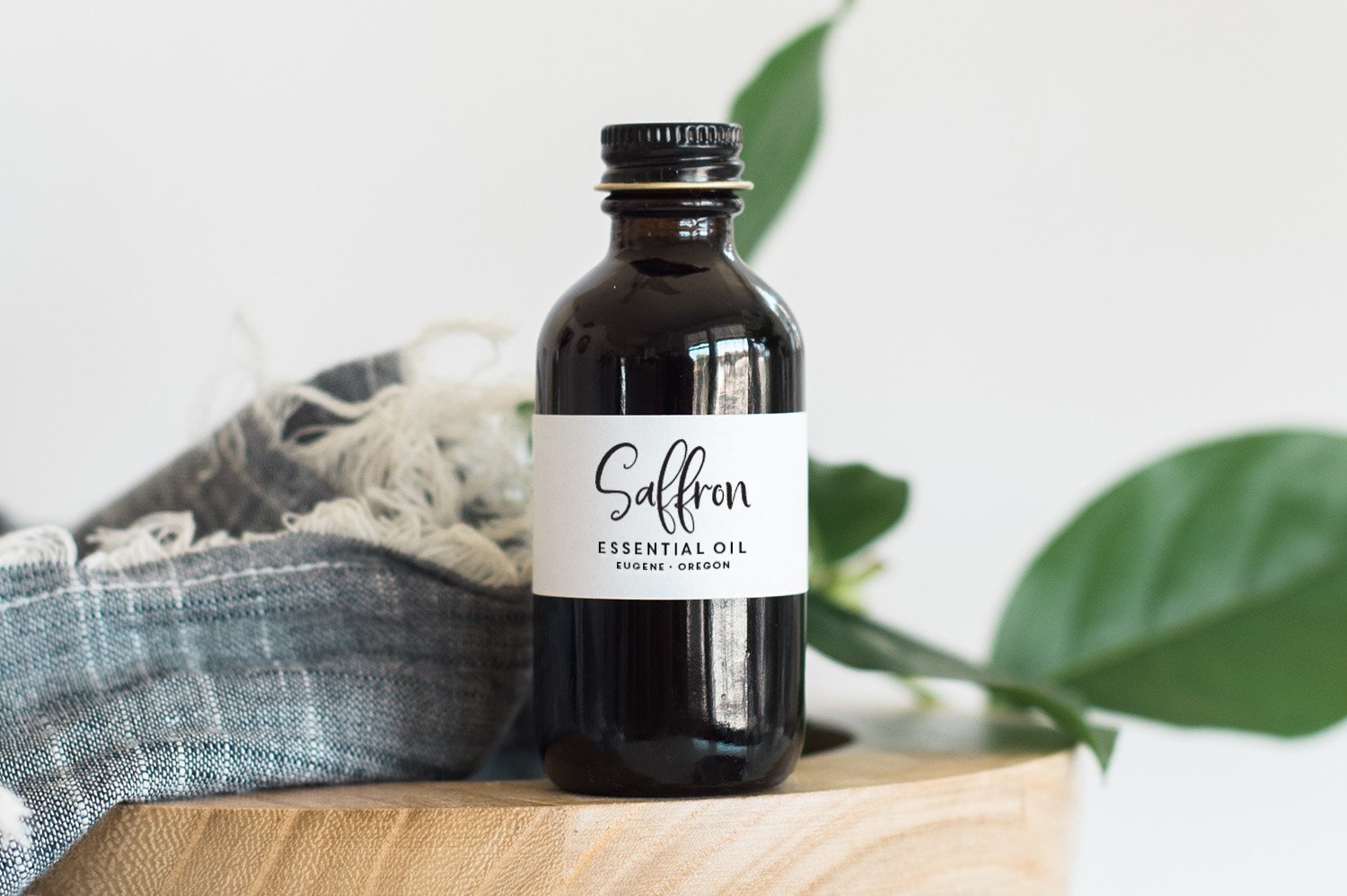 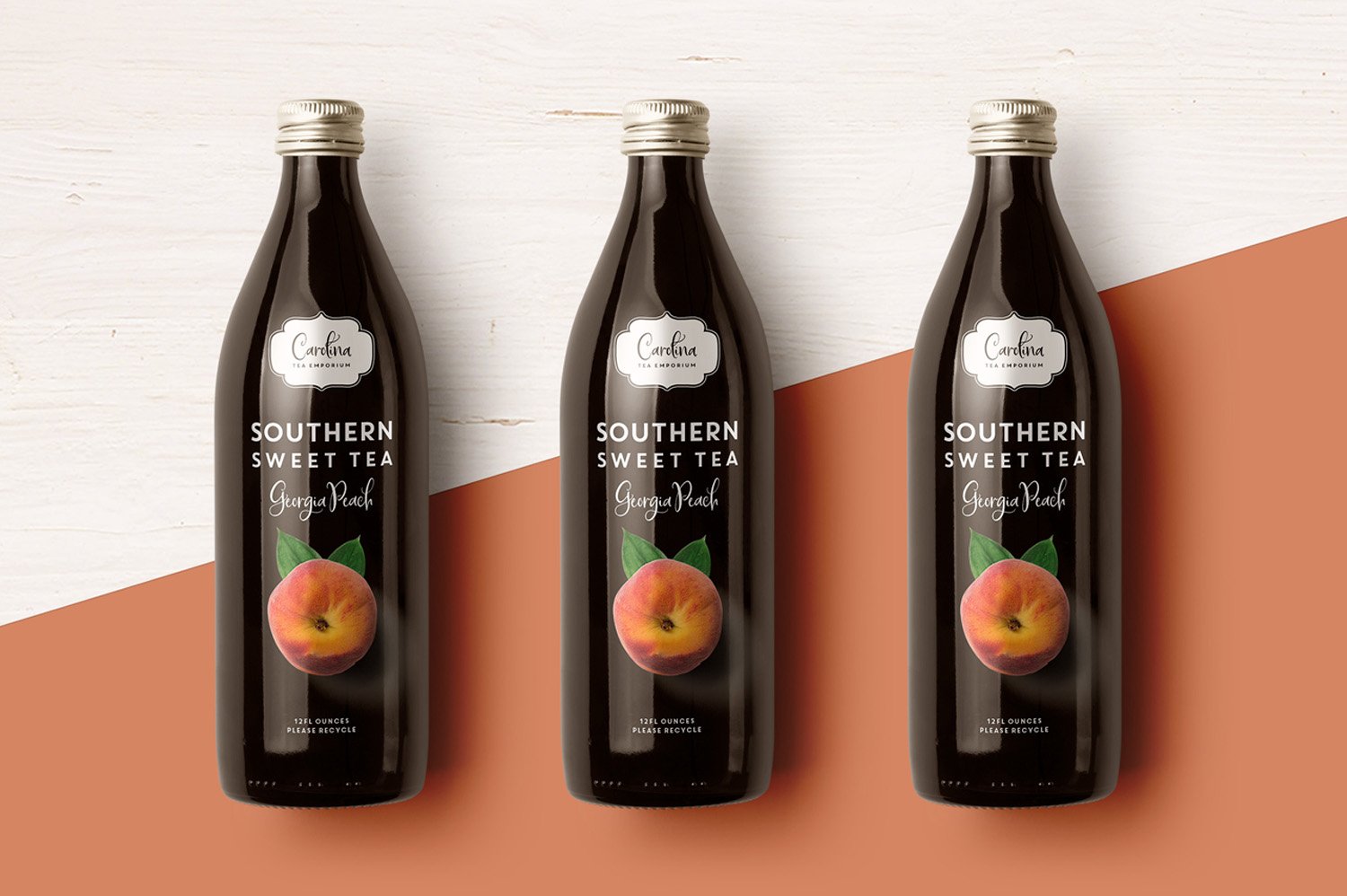 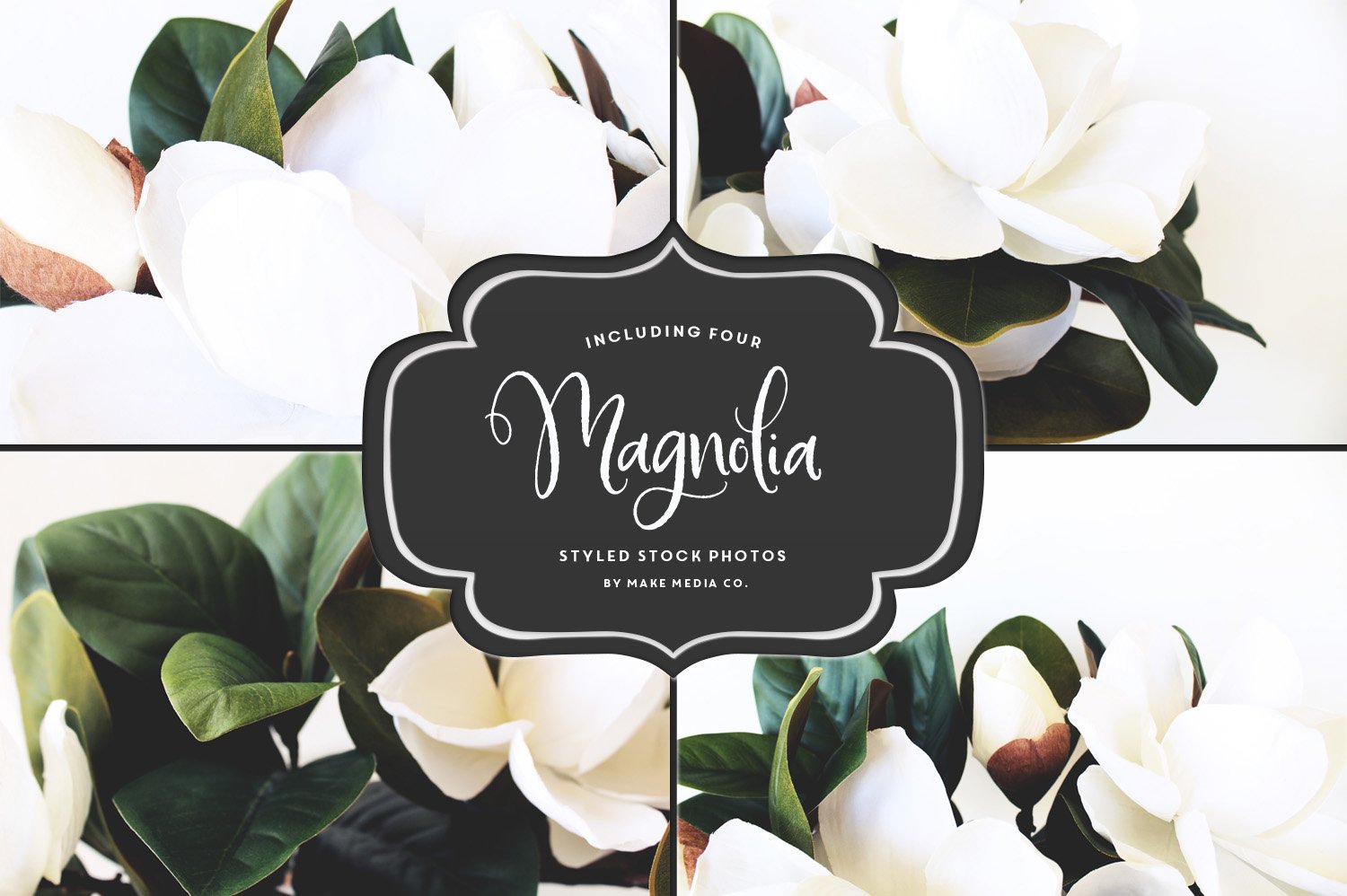