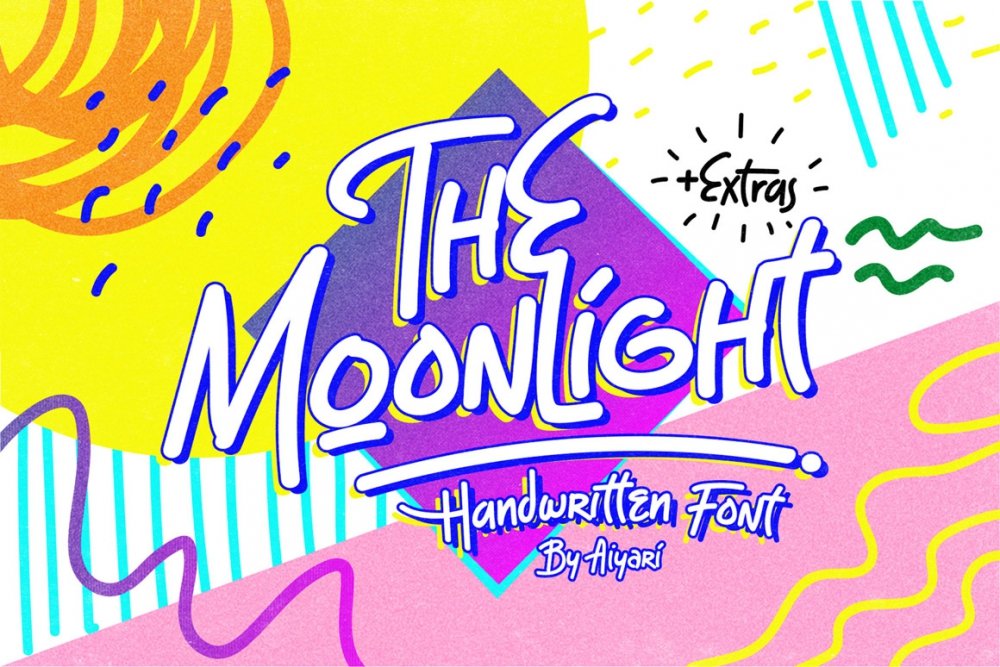 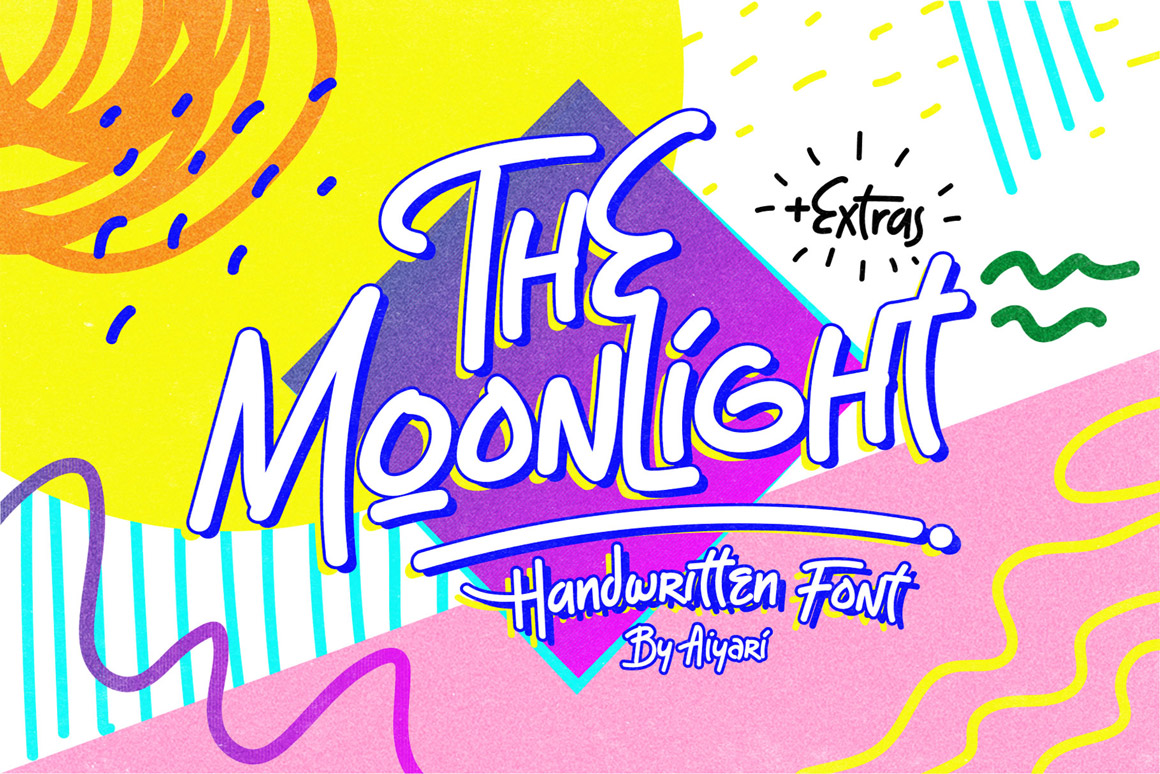 The typeface came with open type features such as stylistic alternates, stylistic sets, & ligatures and also support with the PUA encoded to help you make a stunning design. 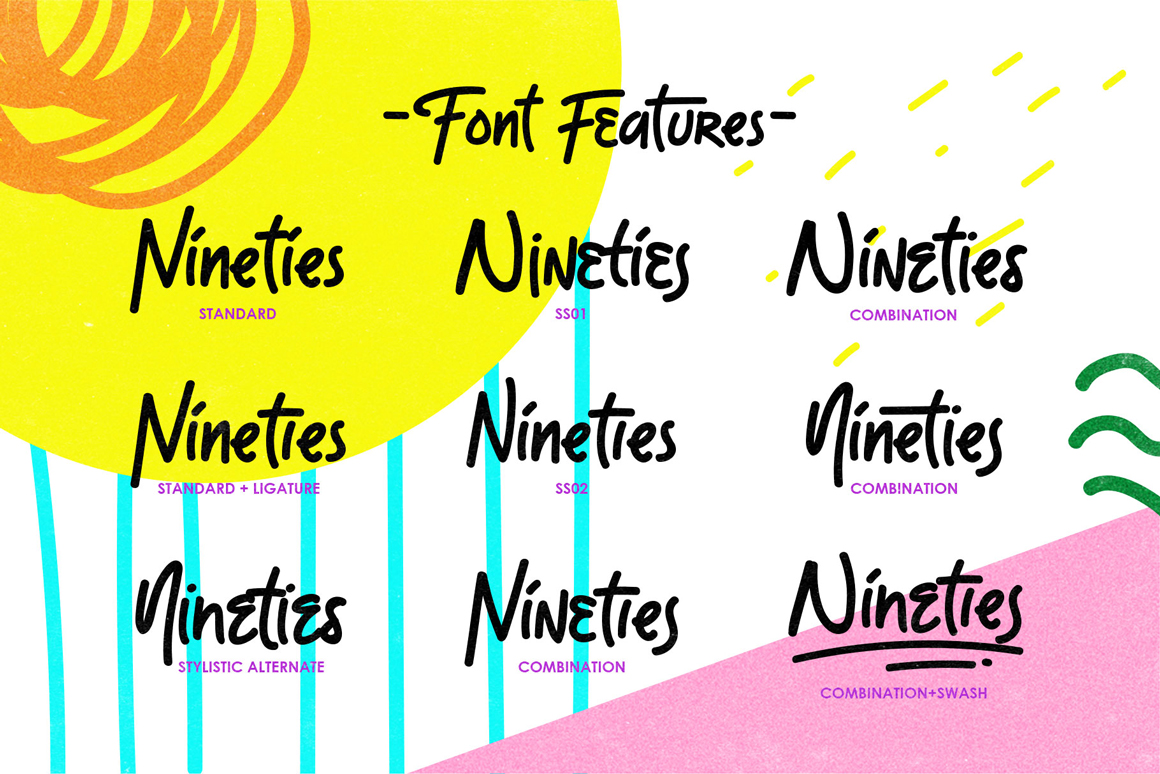 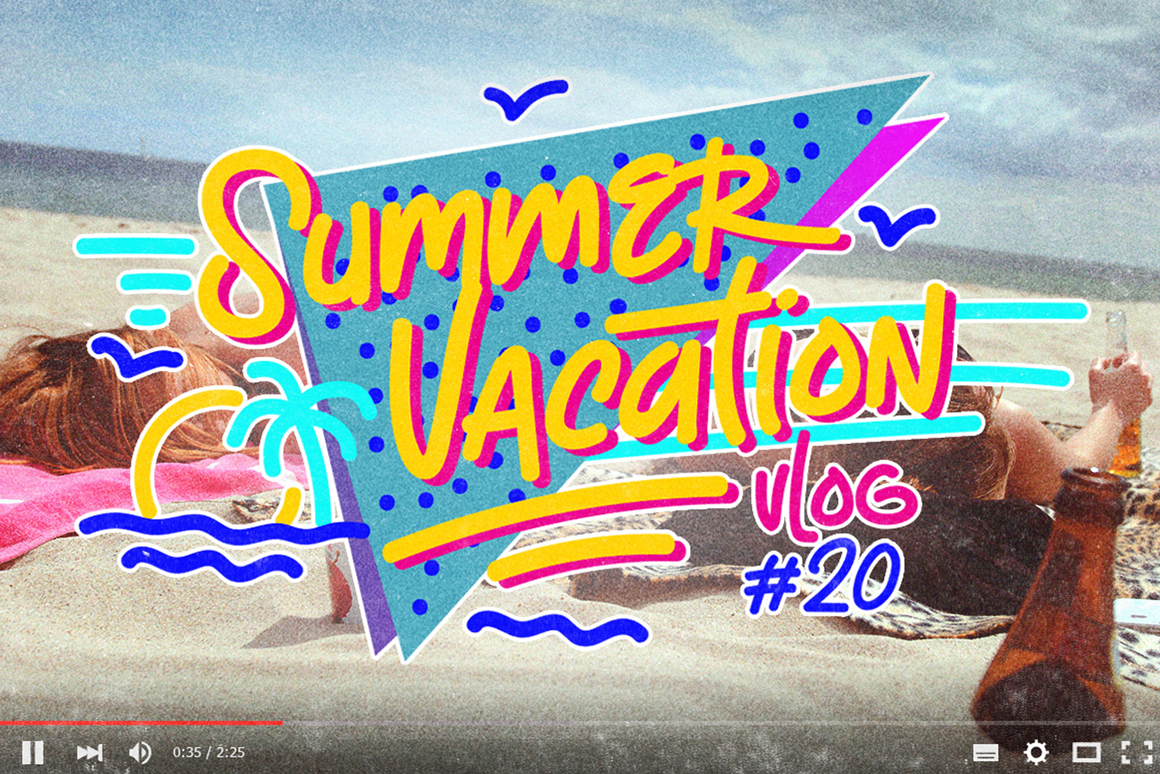 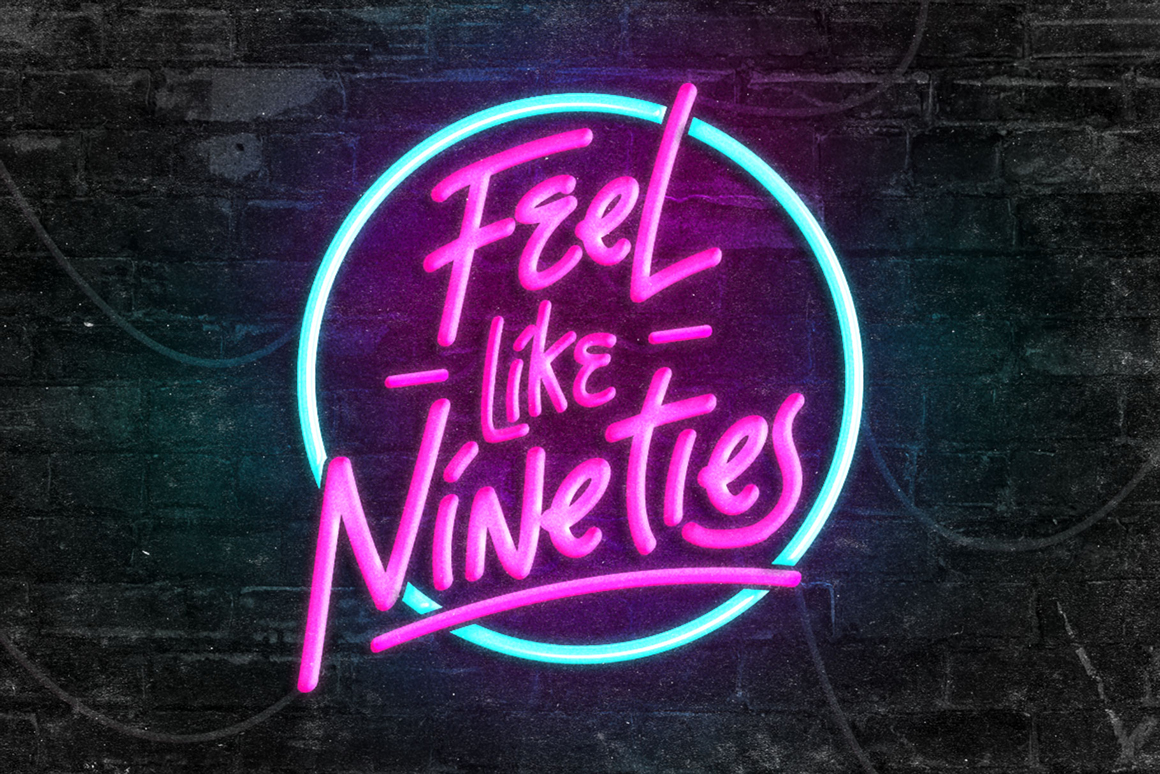 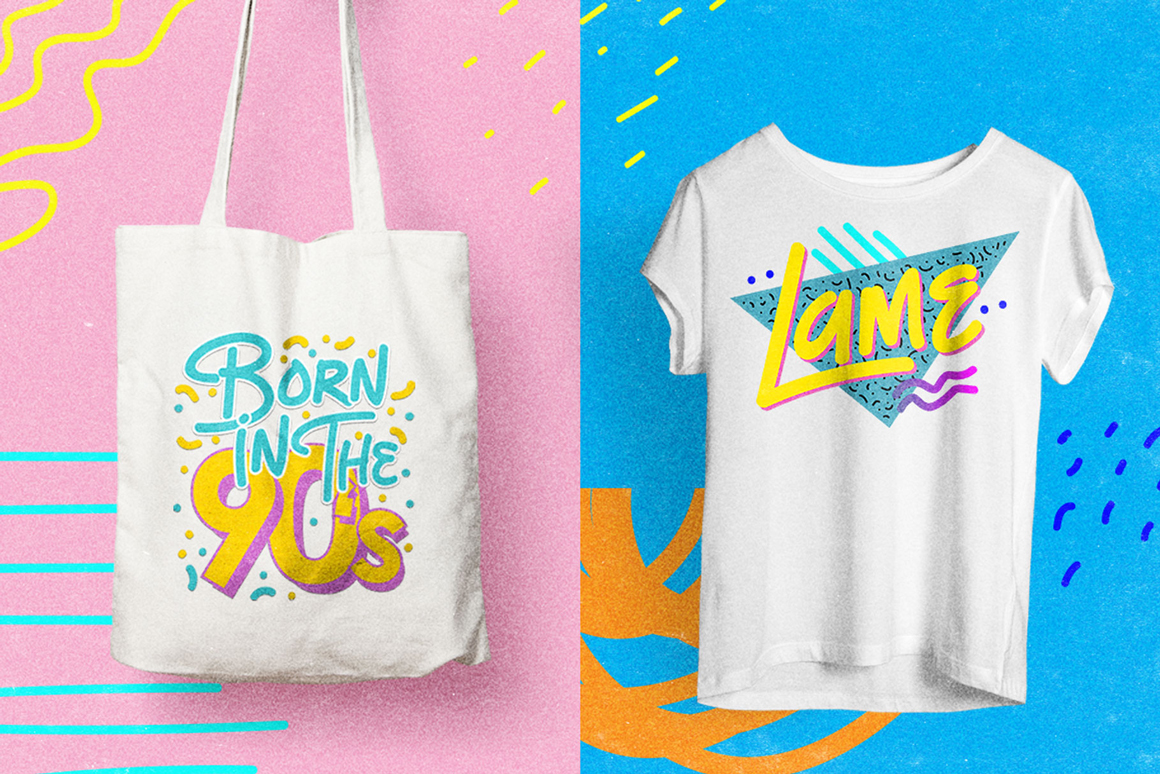 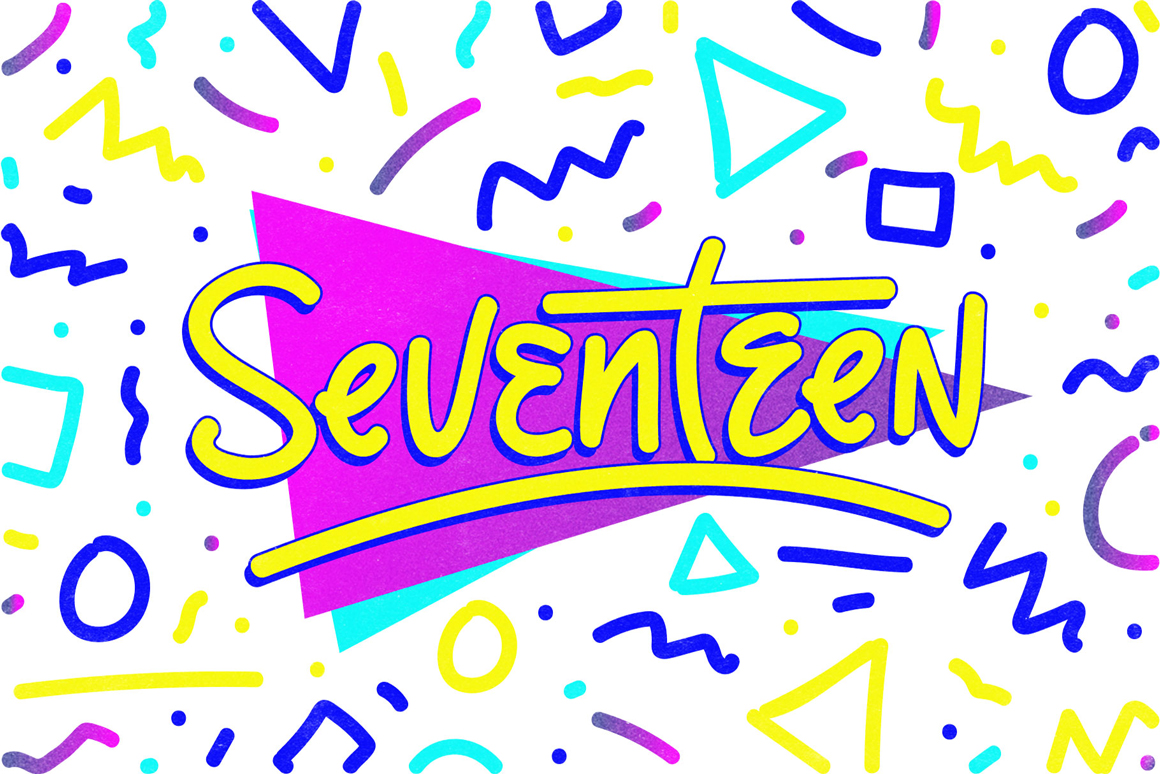 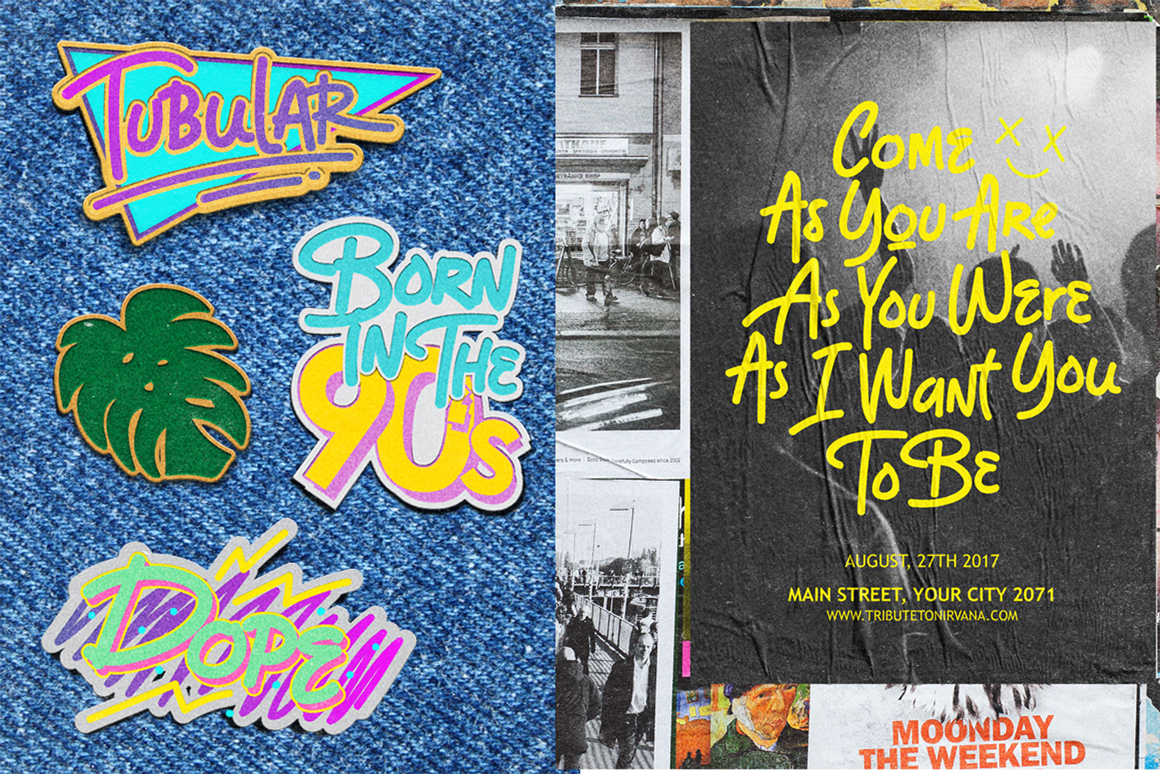 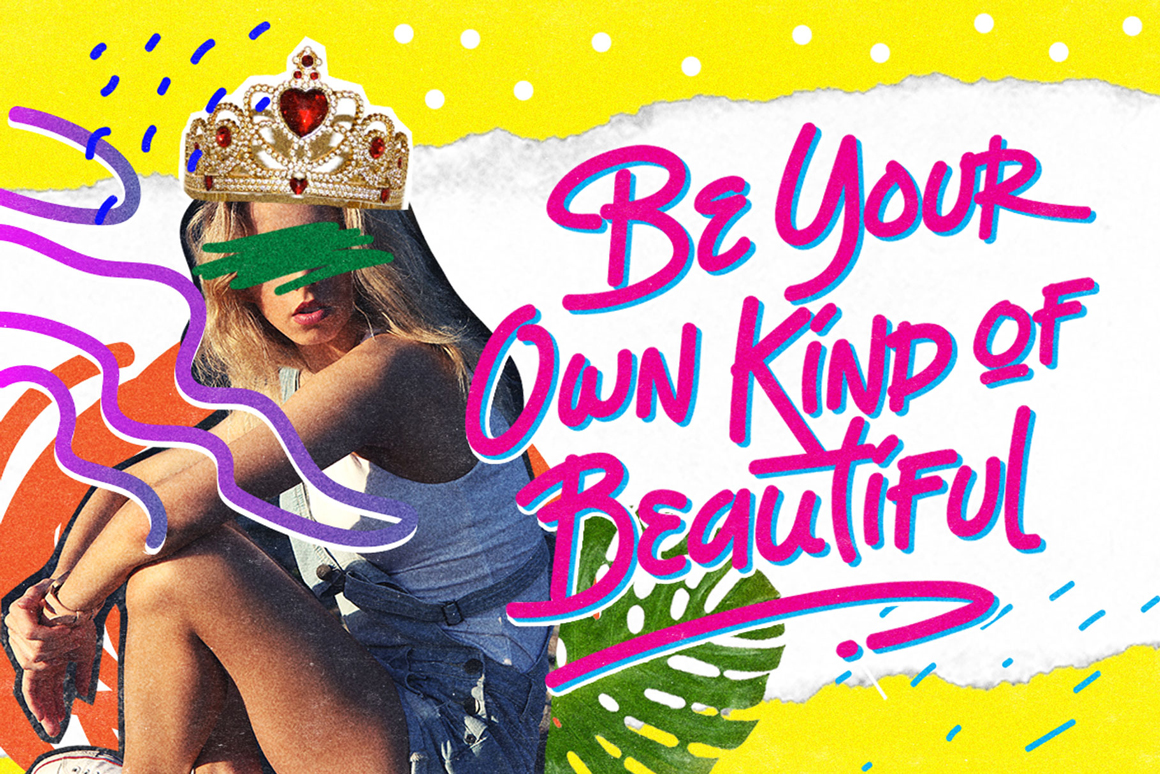 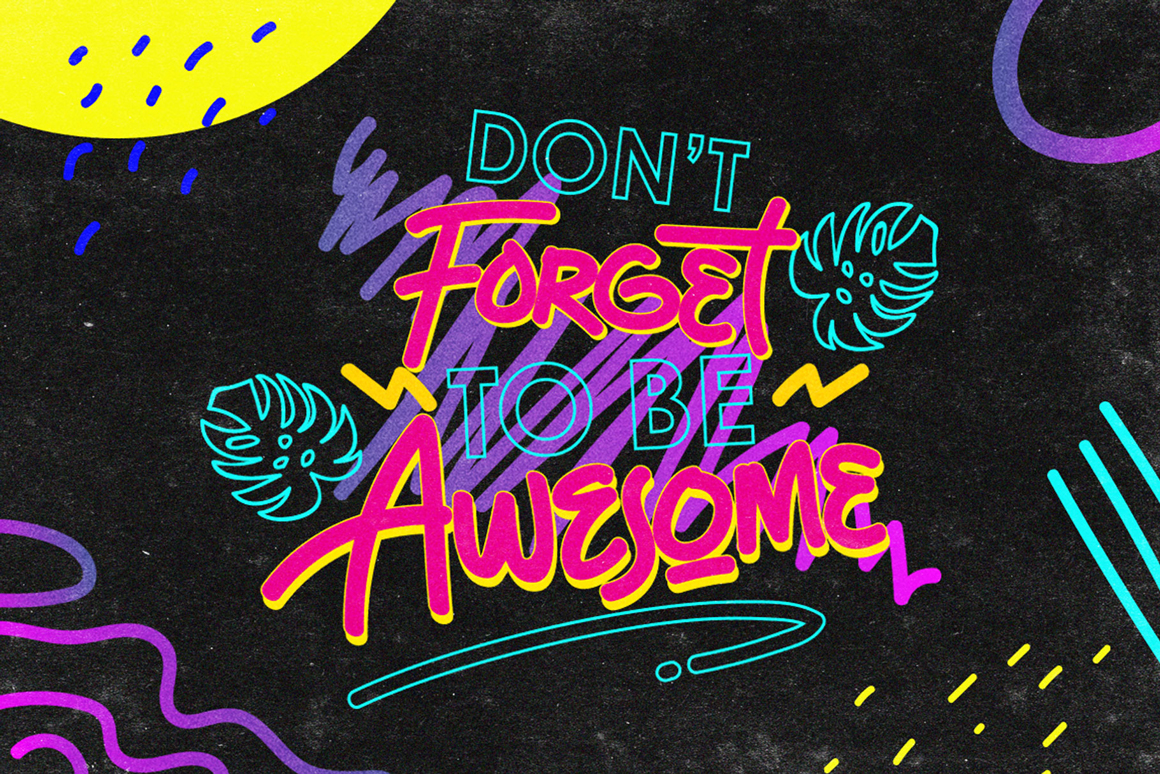 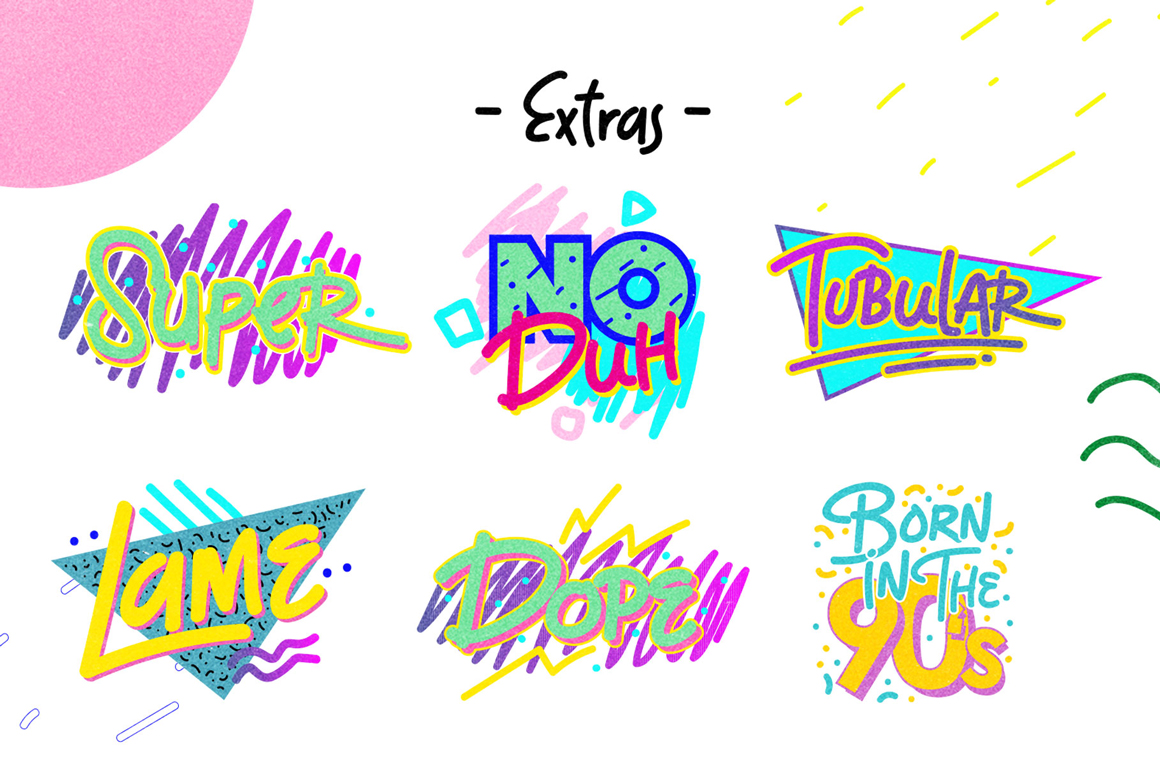 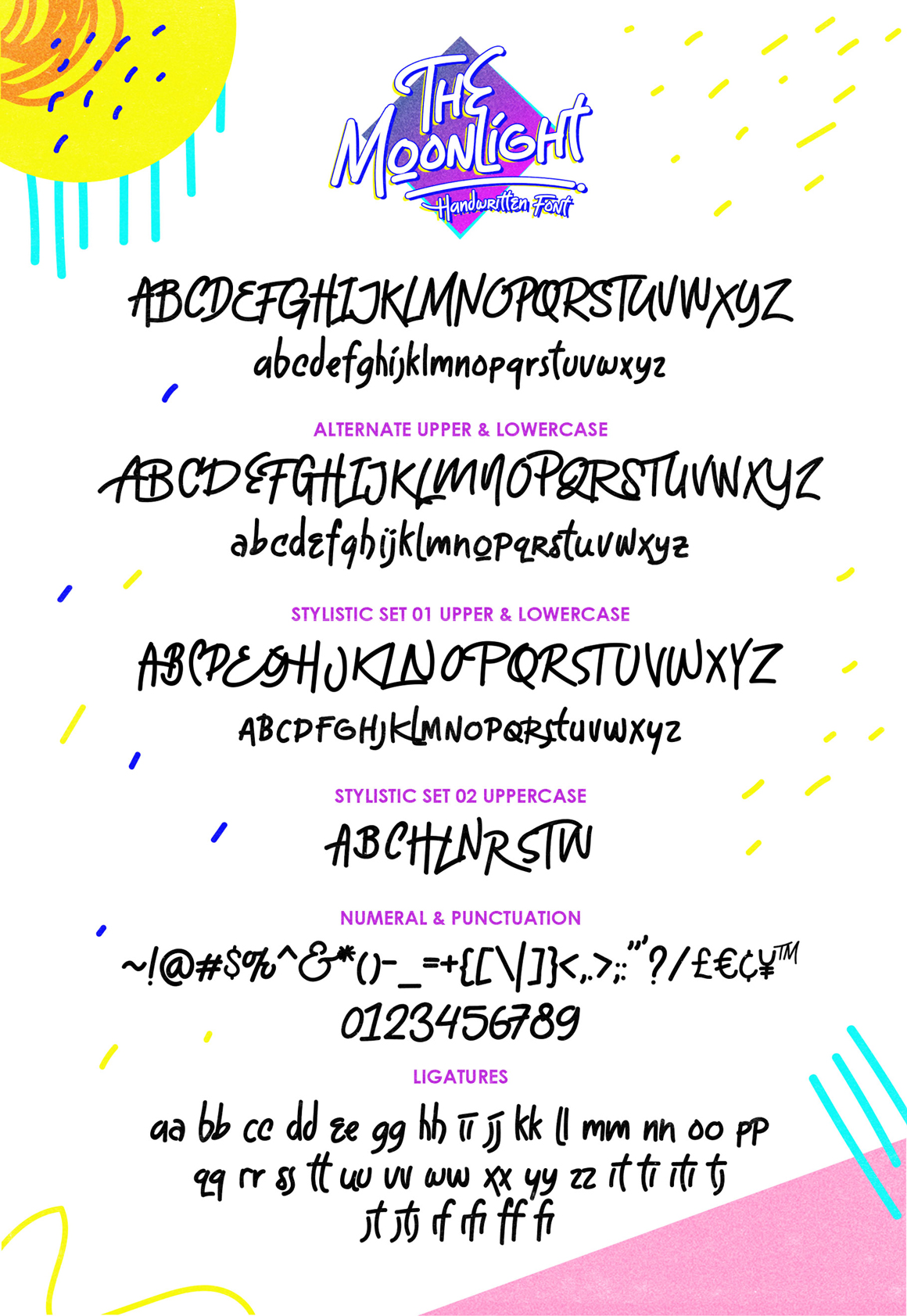 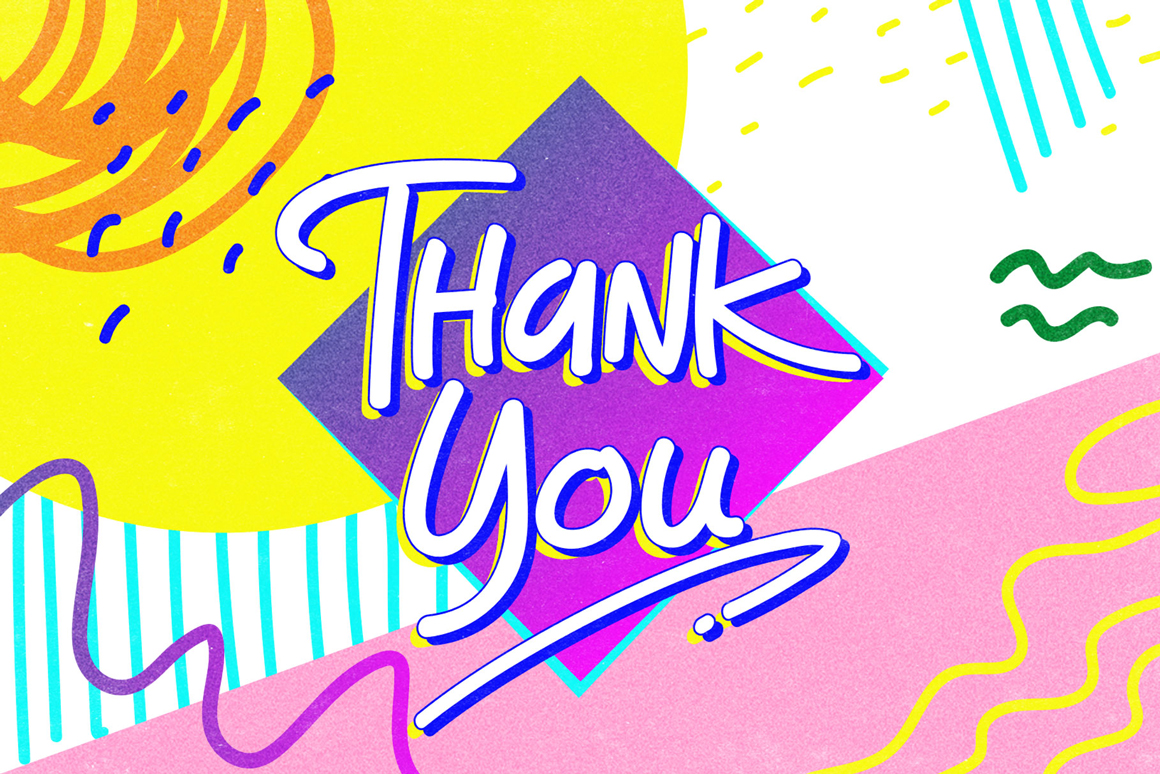 Be the first to comment on “The Moonlight Typeface” Cancel reply