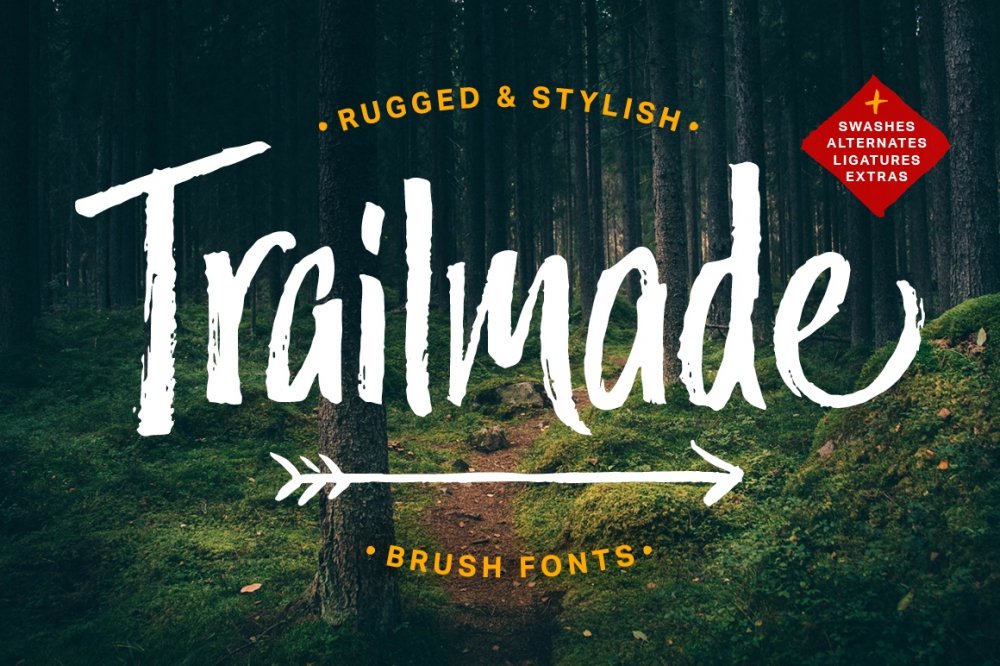 Trailmade is a rugged and stylish brush font. Hand-lettered with a brush pen on paper with regular, italic, and extras styles. 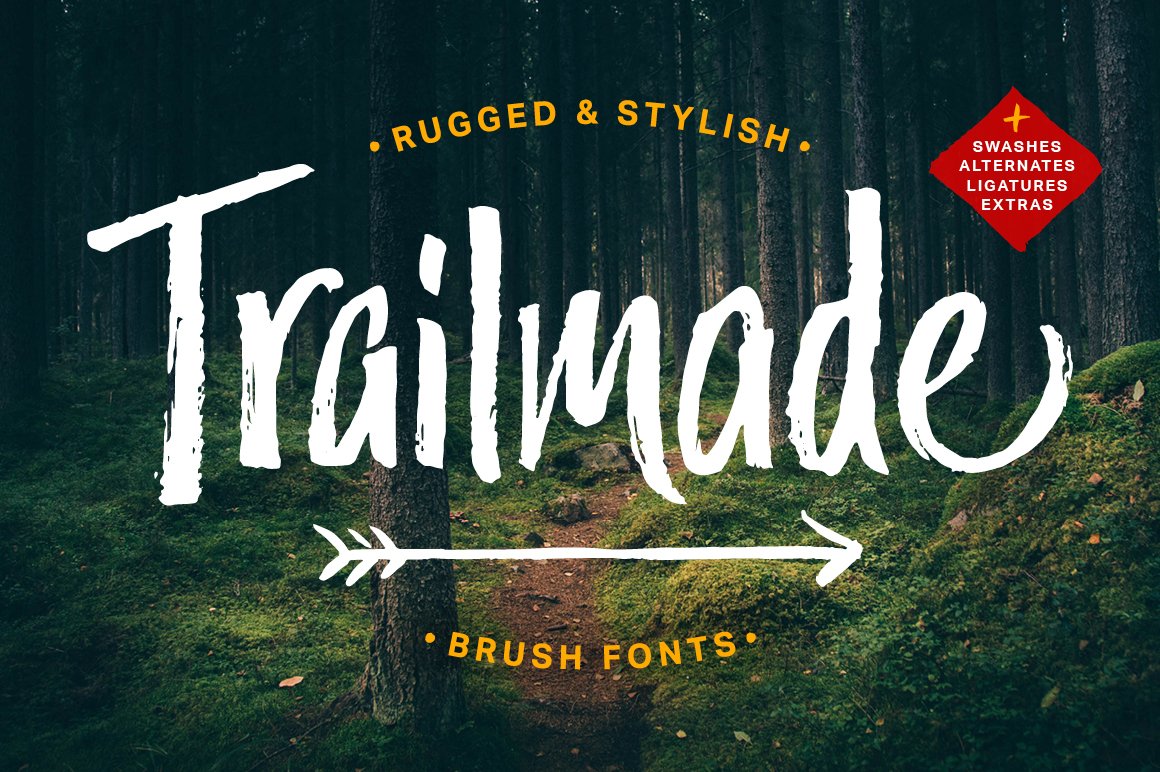 Explore an adventurous path with this typeface that ventures a little outside the typical brush script genre but still carries echoes of it. The upright design of the regular style has a confident appearance, while the italic style gives a little more of a signature look.

There is also a matching extras font featuring a variety of lines and dingbats that will complement your typography.

All alternates, swashes, and ligatures are PUA-encoded for more accessibility in a variety of programs. This font has extensive Latin language support for Western, Central, and Eastern European. 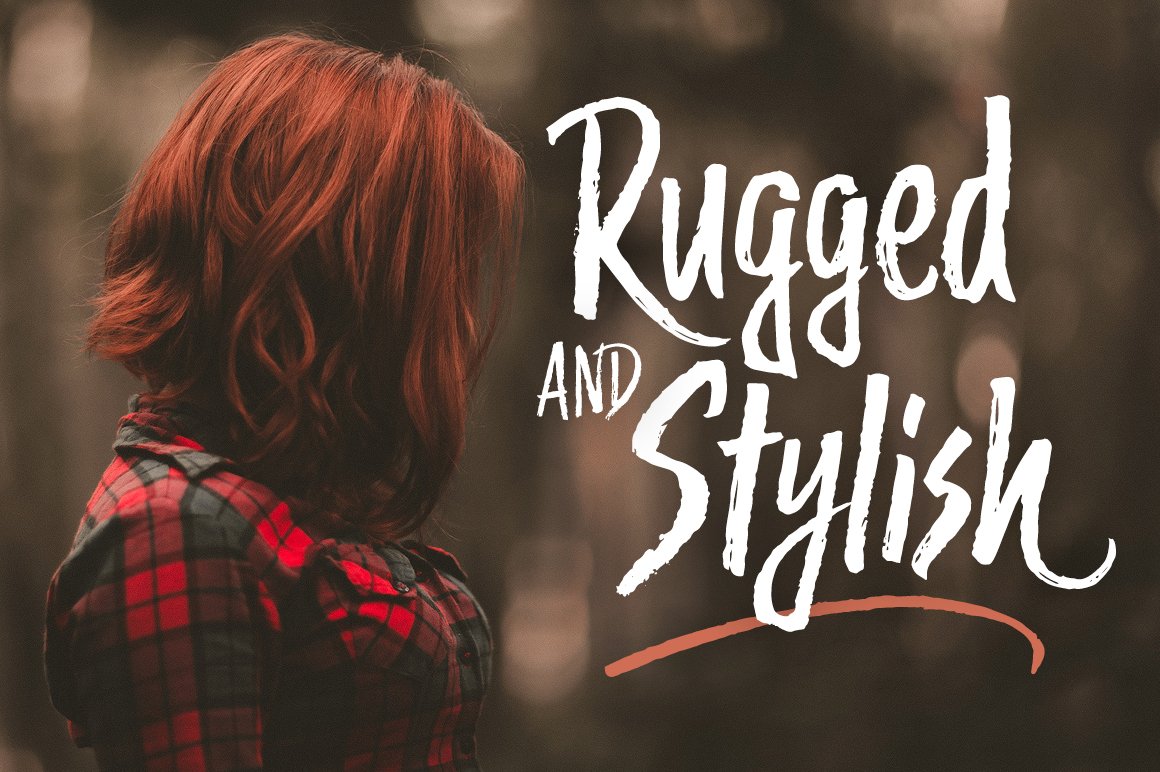 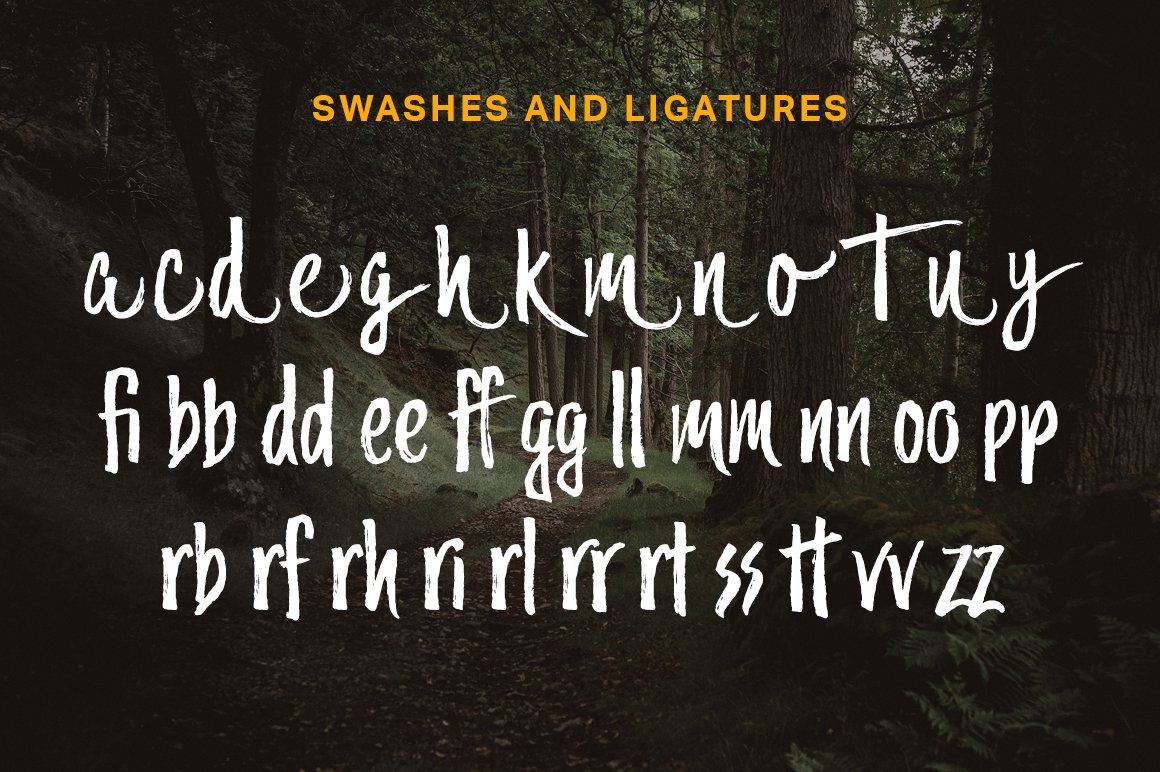 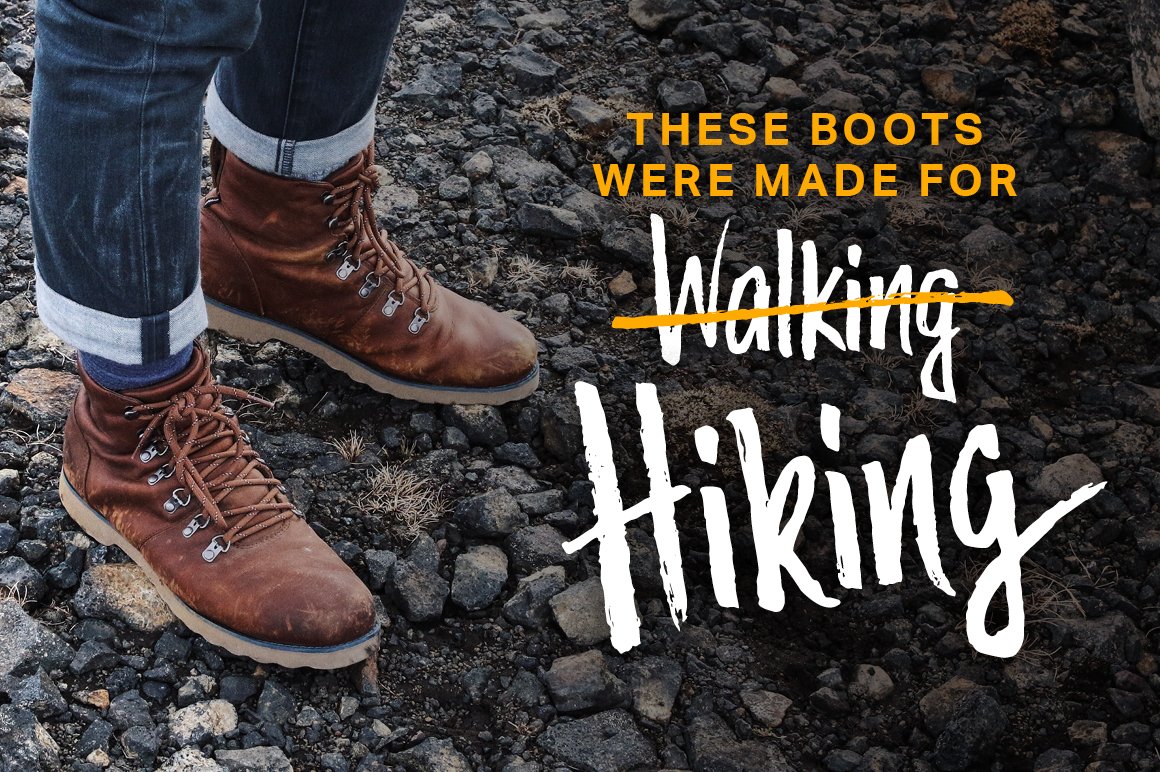 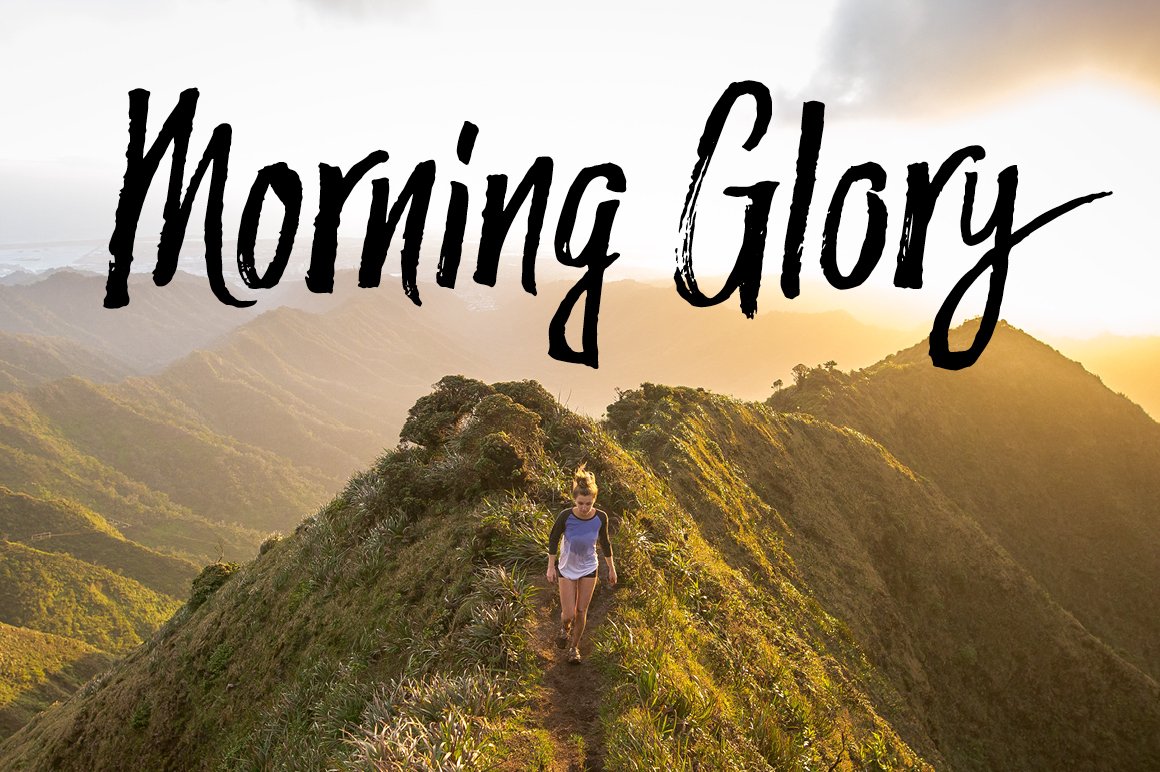 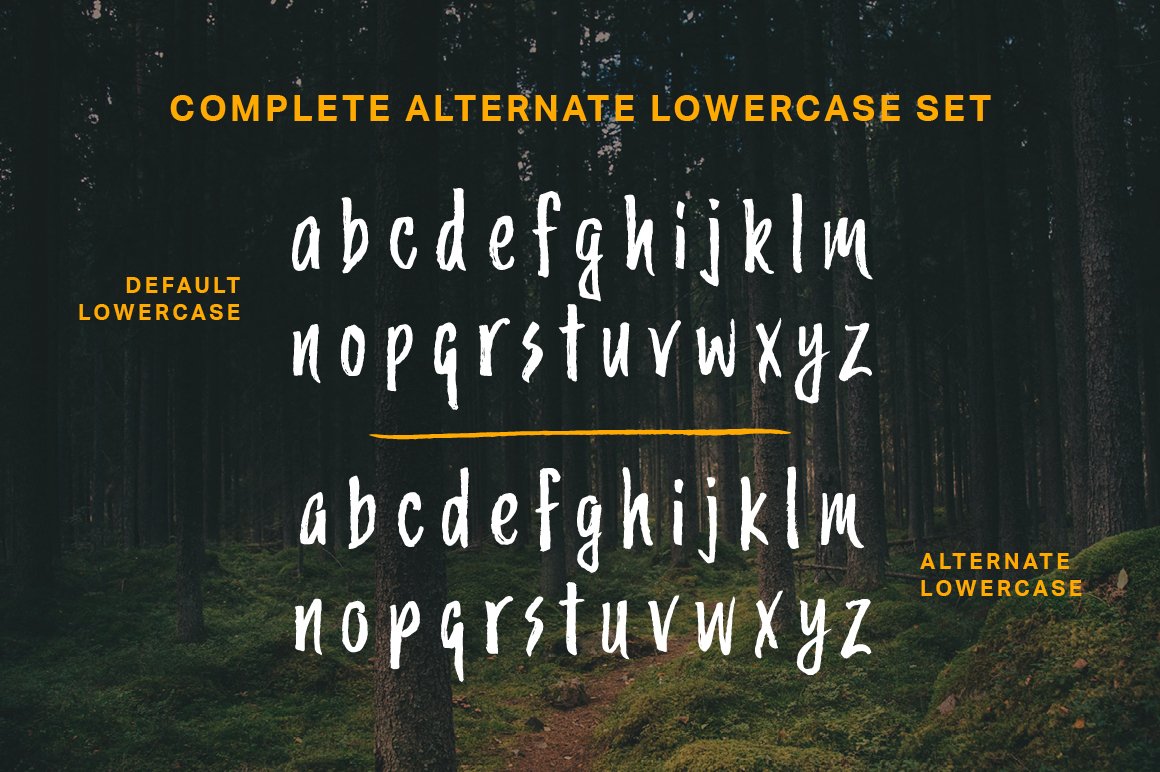 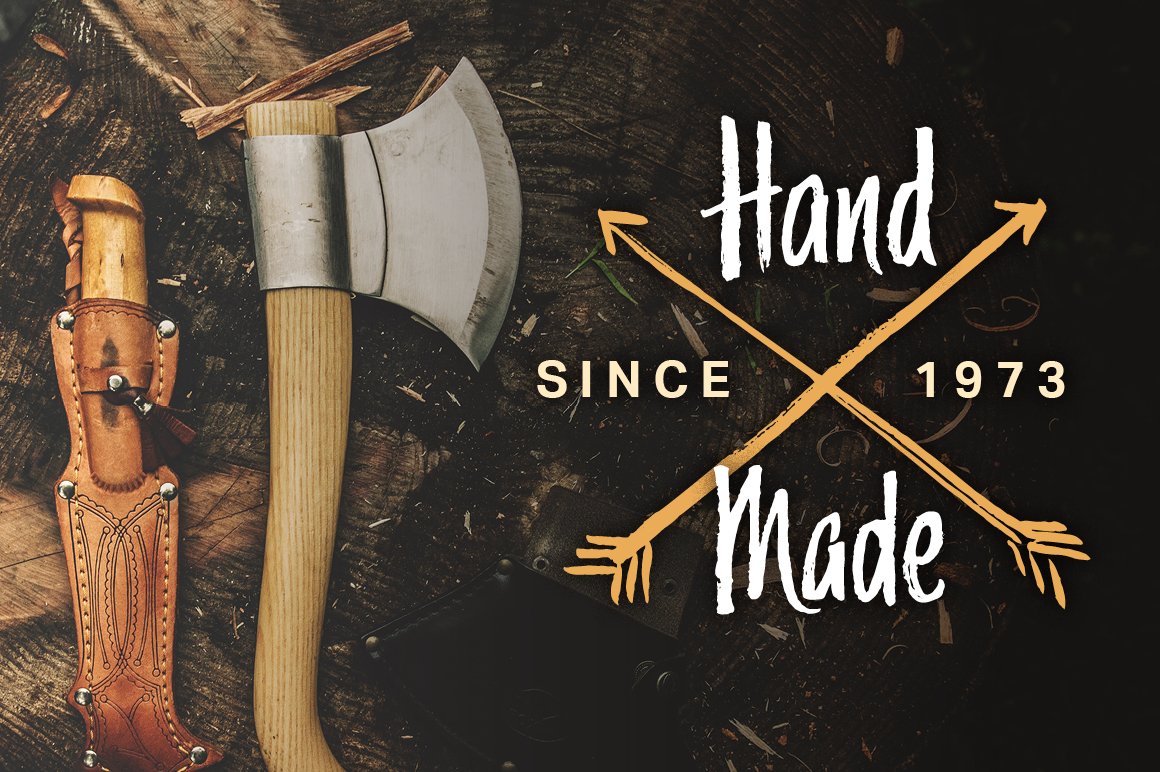 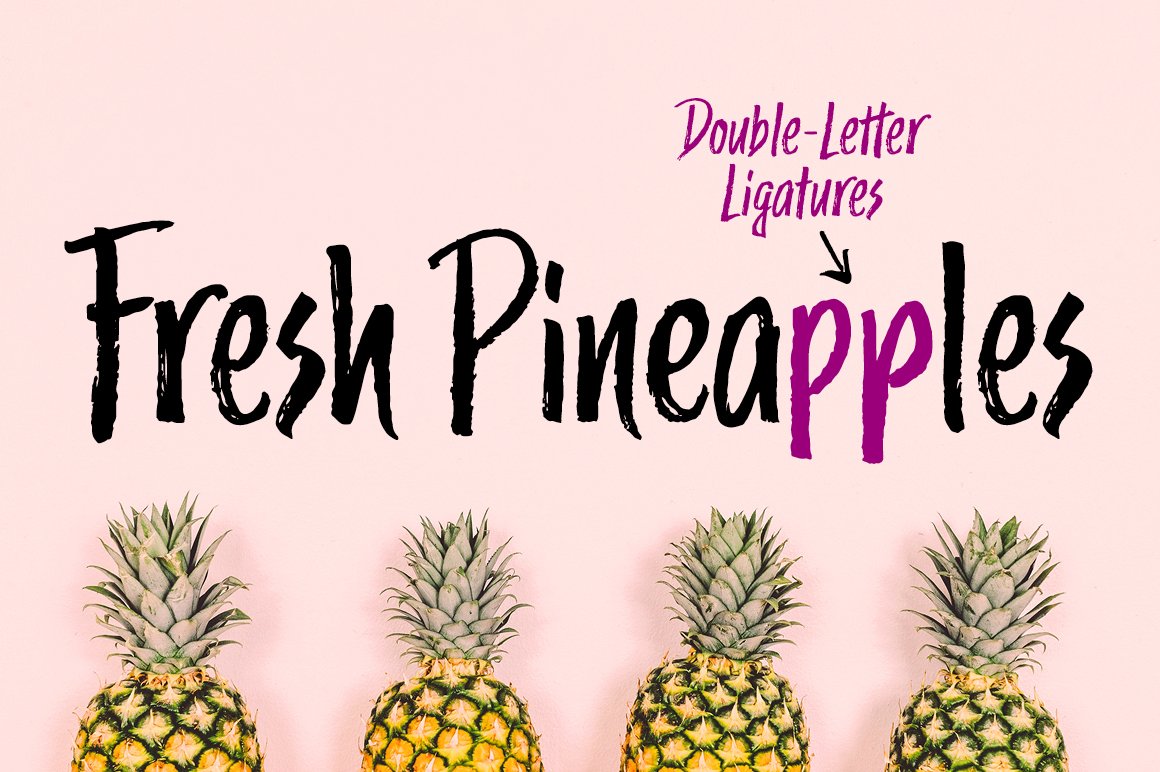 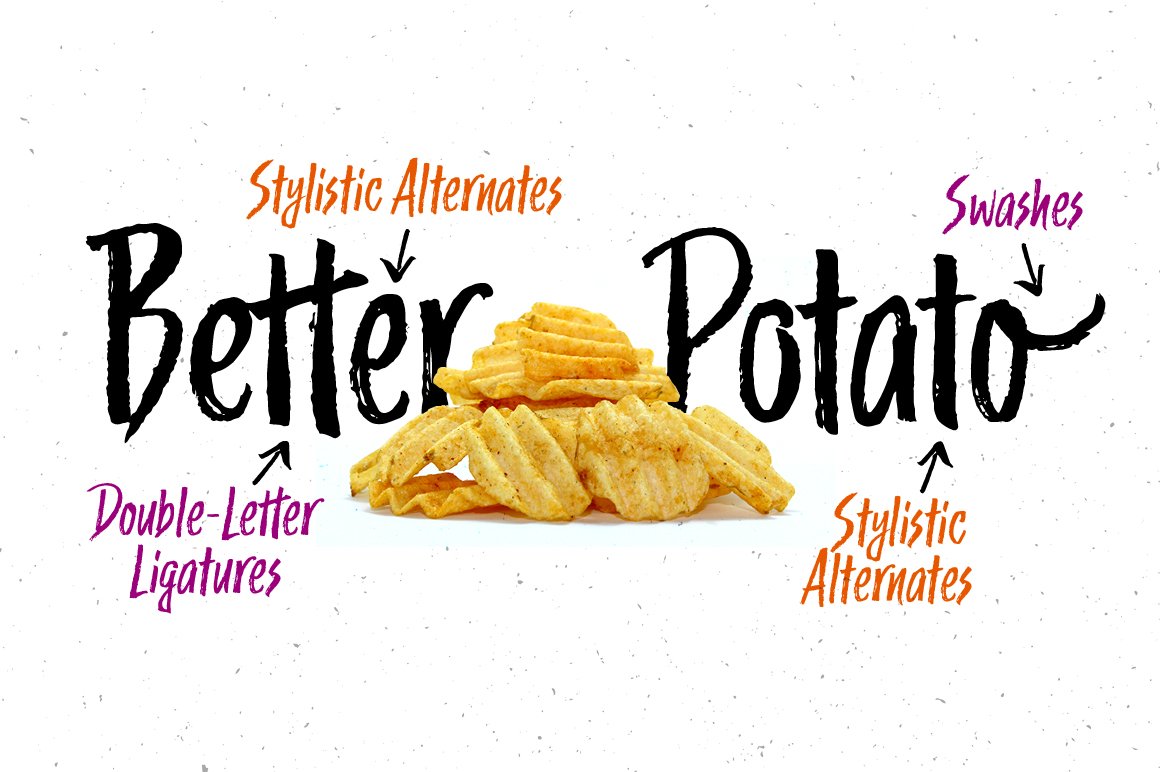 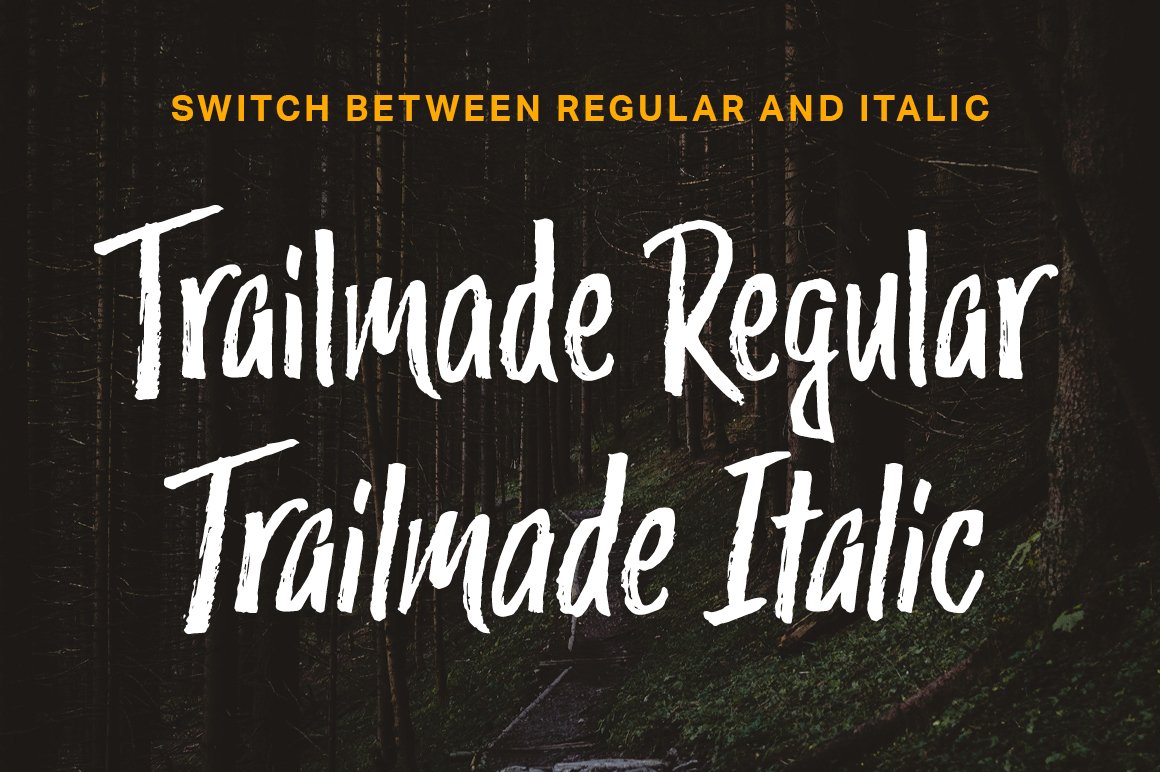 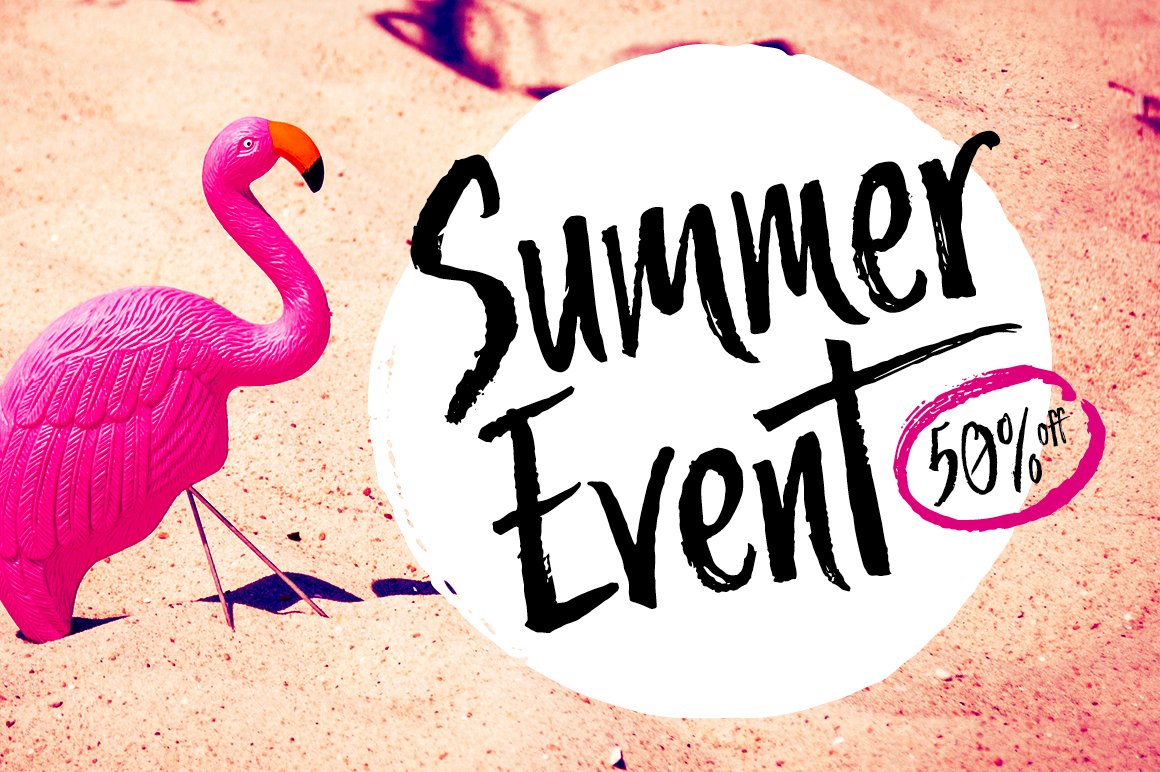 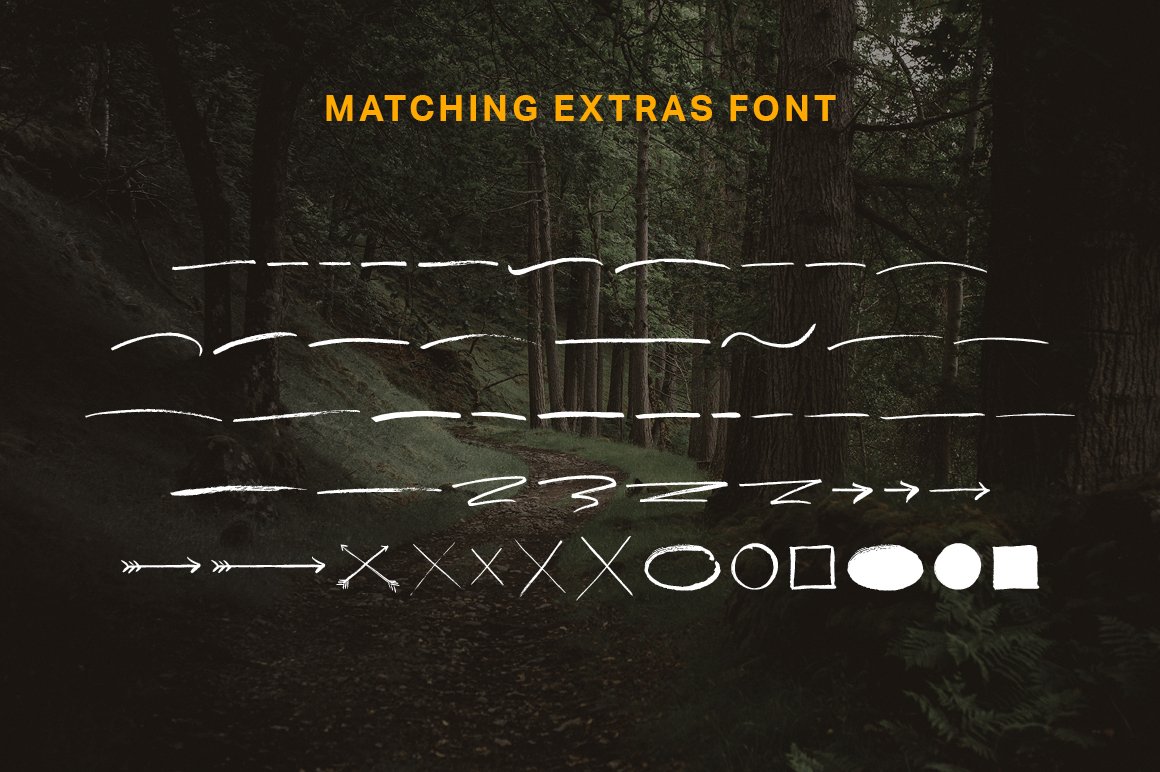 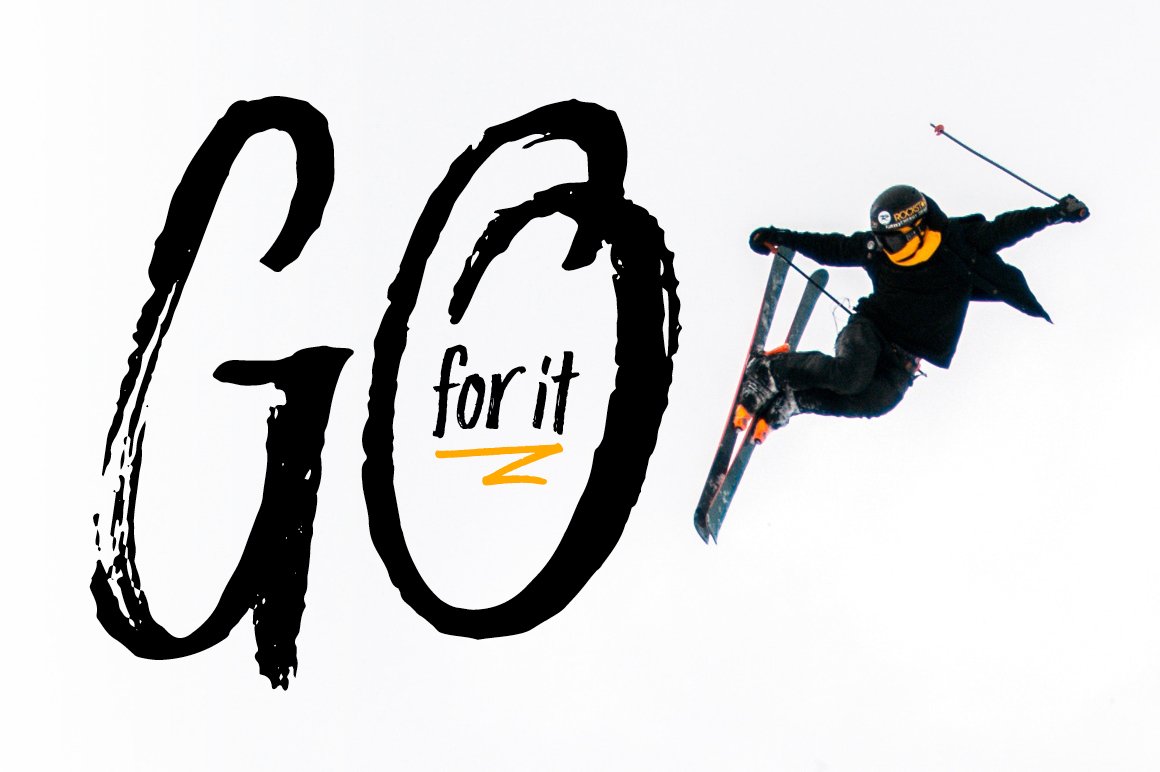 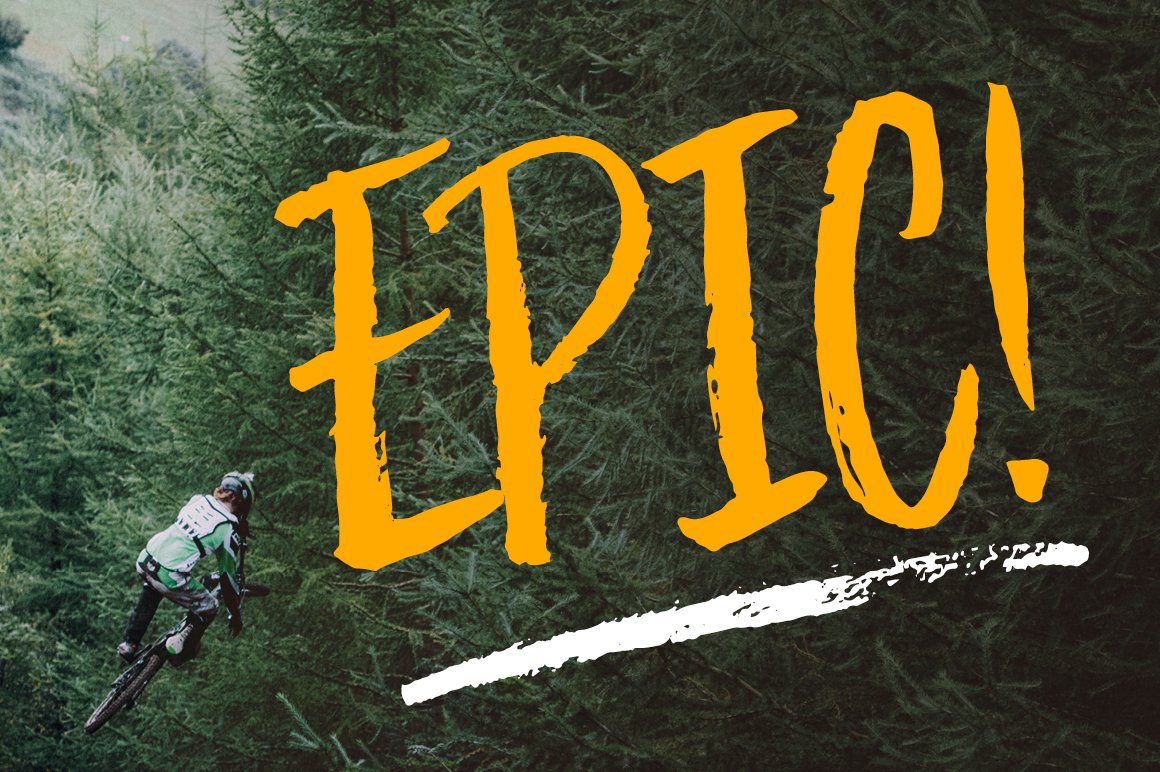 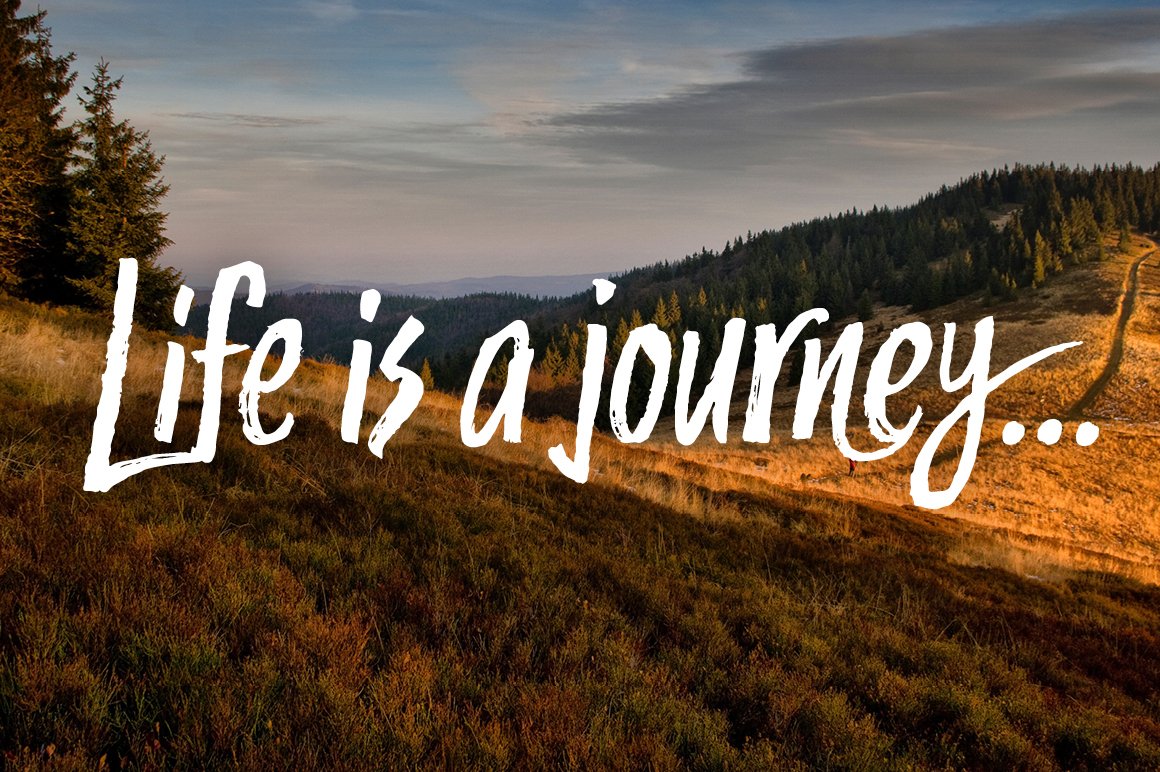 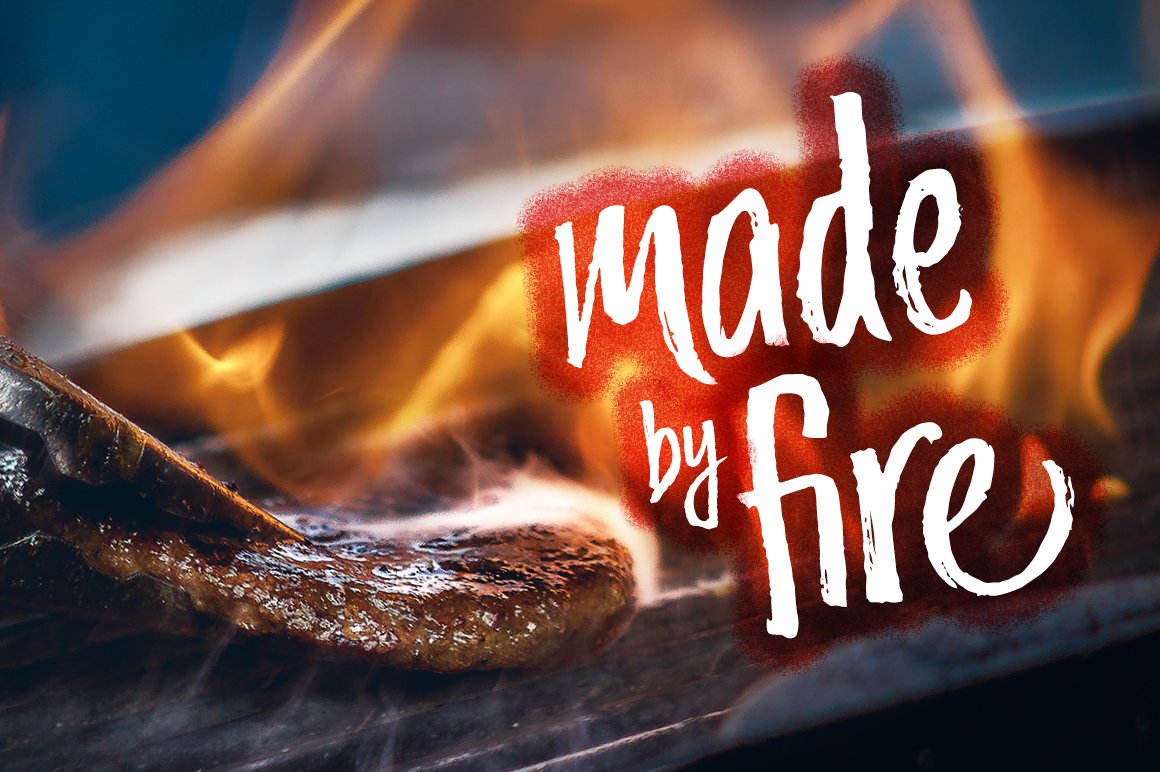 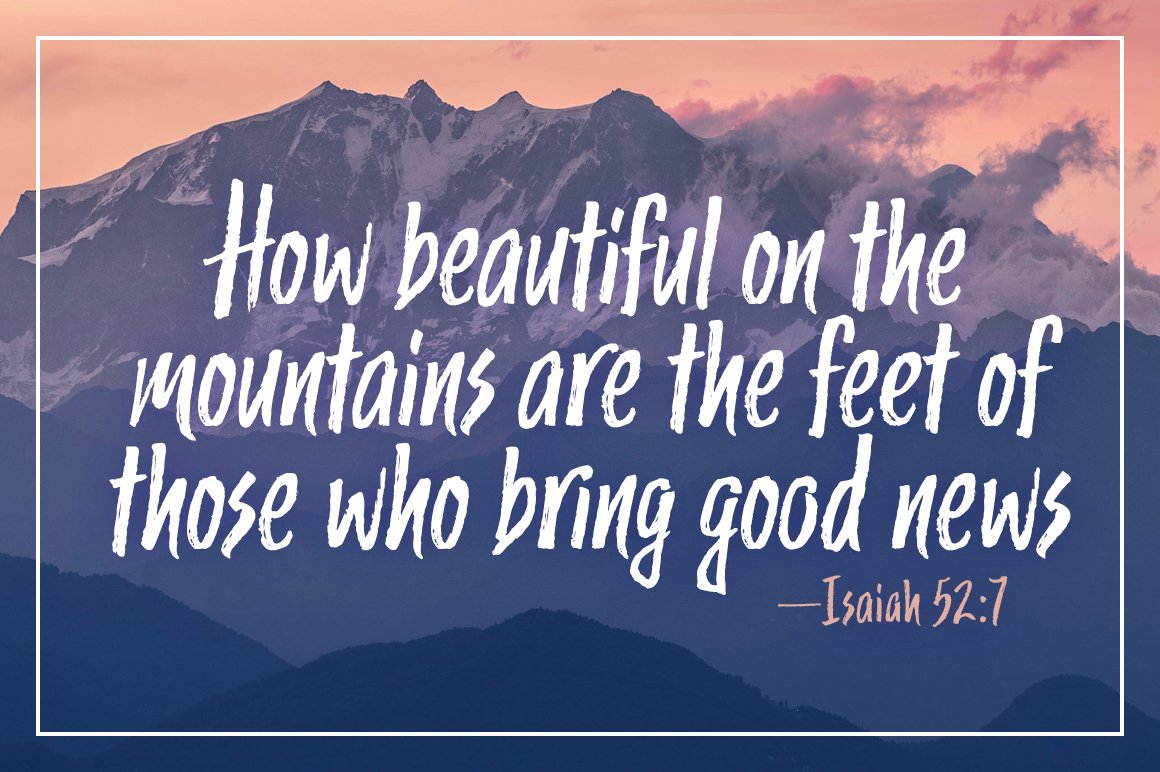 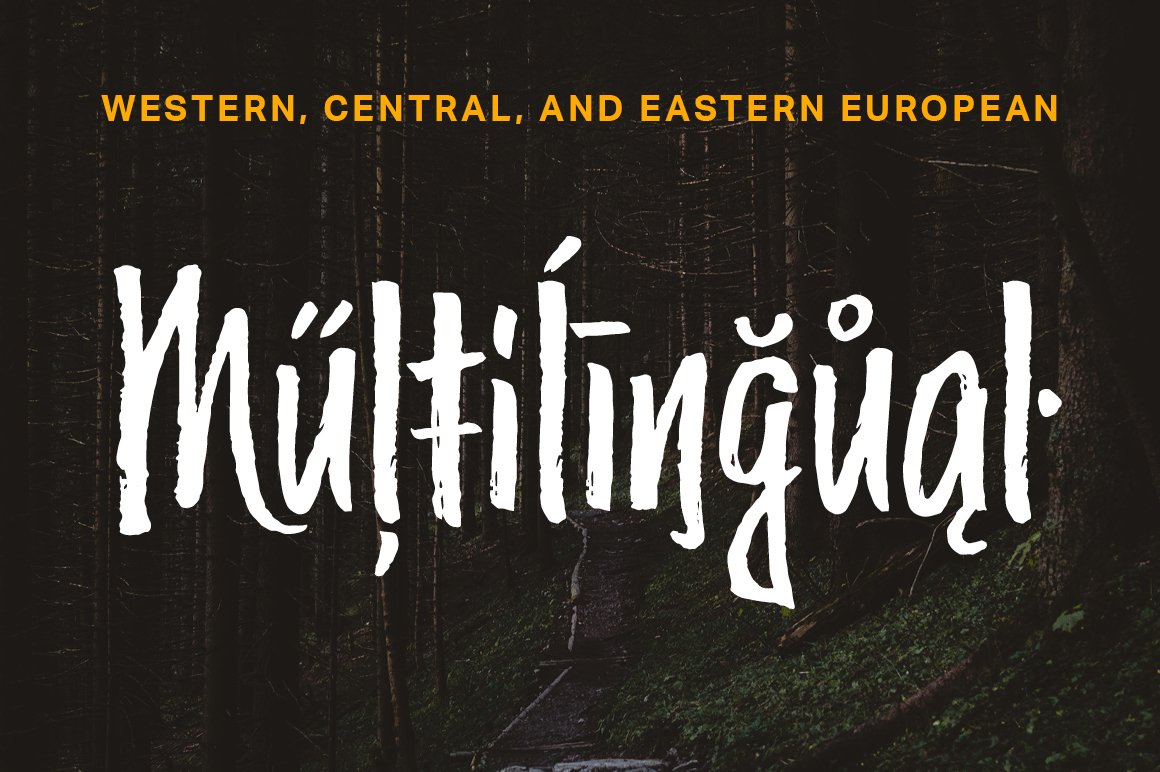 Be the first to comment on “Trailmade Font Family” Cancel reply