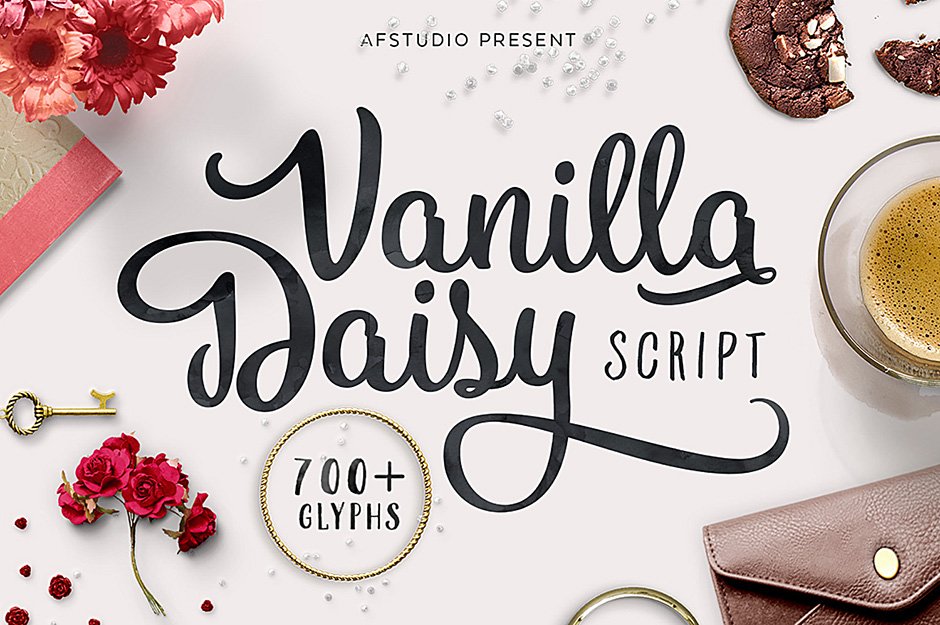 A script font that has a huge collection of alternate characters that gives you many options, to choose the best way you. Inspired by the dynamic style of hand lettering scripts, and created to be not too feminine or masculine. You have an unlimited amount of style to add to your lovely work such as: logos, posters, invitations, weddings, artistic design, website header, t-shirts, accessories, souvenirs etc.