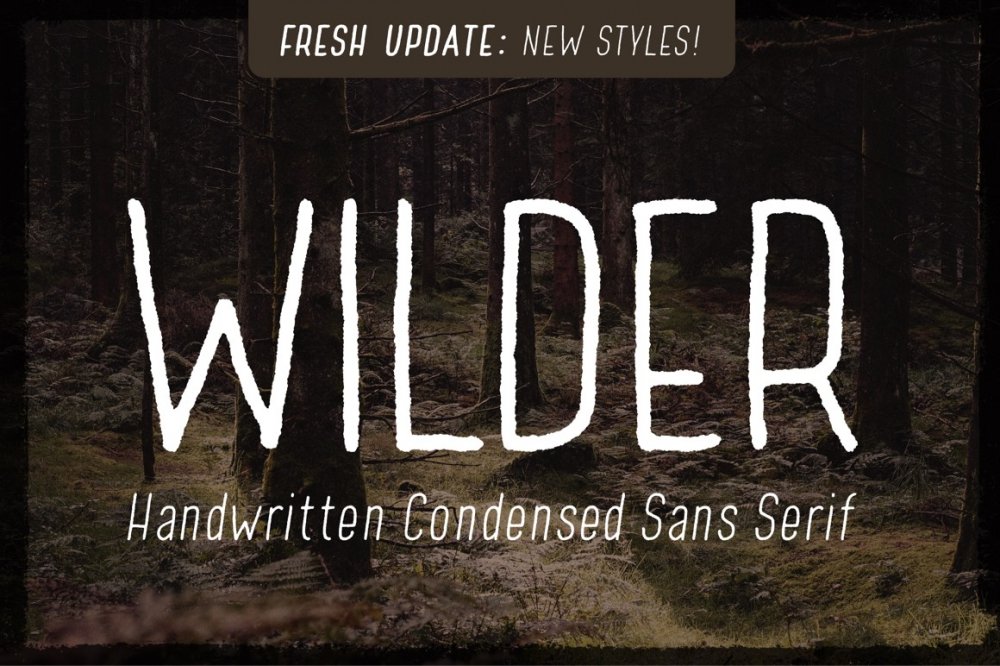 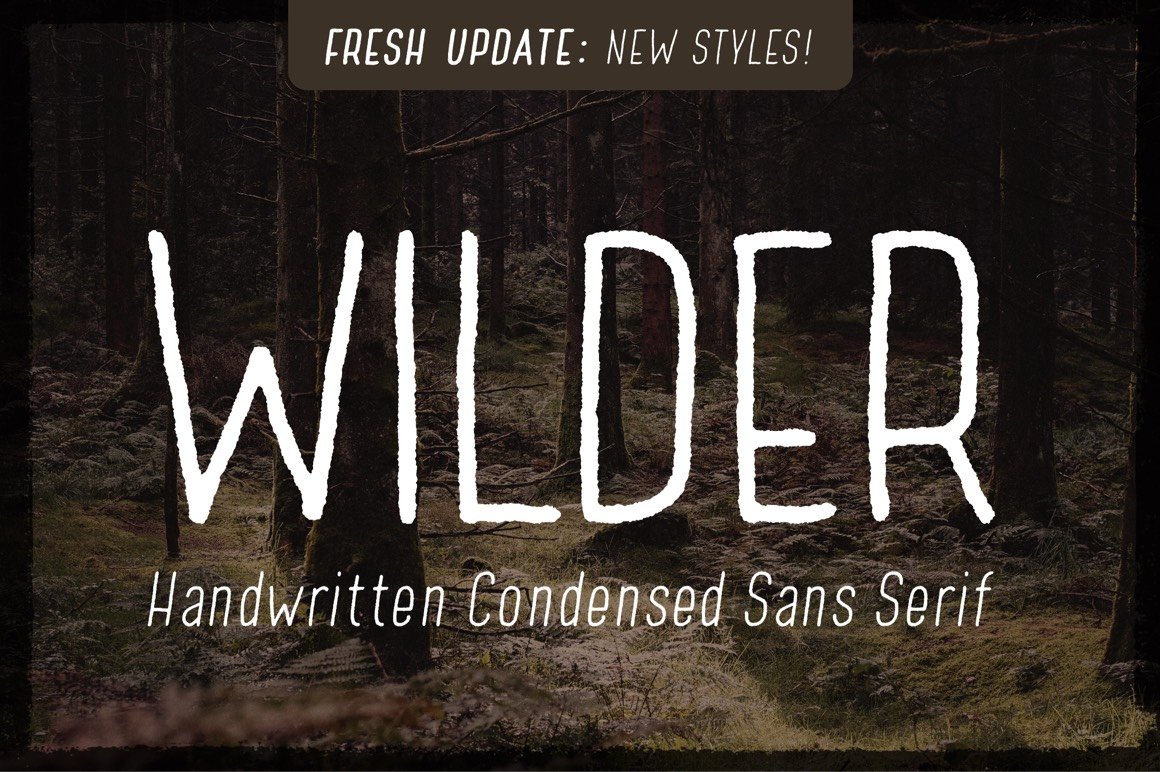 Inspired by this old wooden sign outside Crazy Man Håkan’s cabin that said – and I’m paraphrasing and translating – “When work feels overwhelming, remember that you are going to die”. I suppose “Galenpannan-Håkan” did this sign with an old wood engraver. And would he have made a typeface out of it – which would’ve surprised me because, well, he was crazy – it probably would look like Wilder.

Oh, and Galenpannan-Håkan was a spitting image of Gene Wilder.

Wilder works as a headline and display typeface but could also perform surprisingly well in long form type. 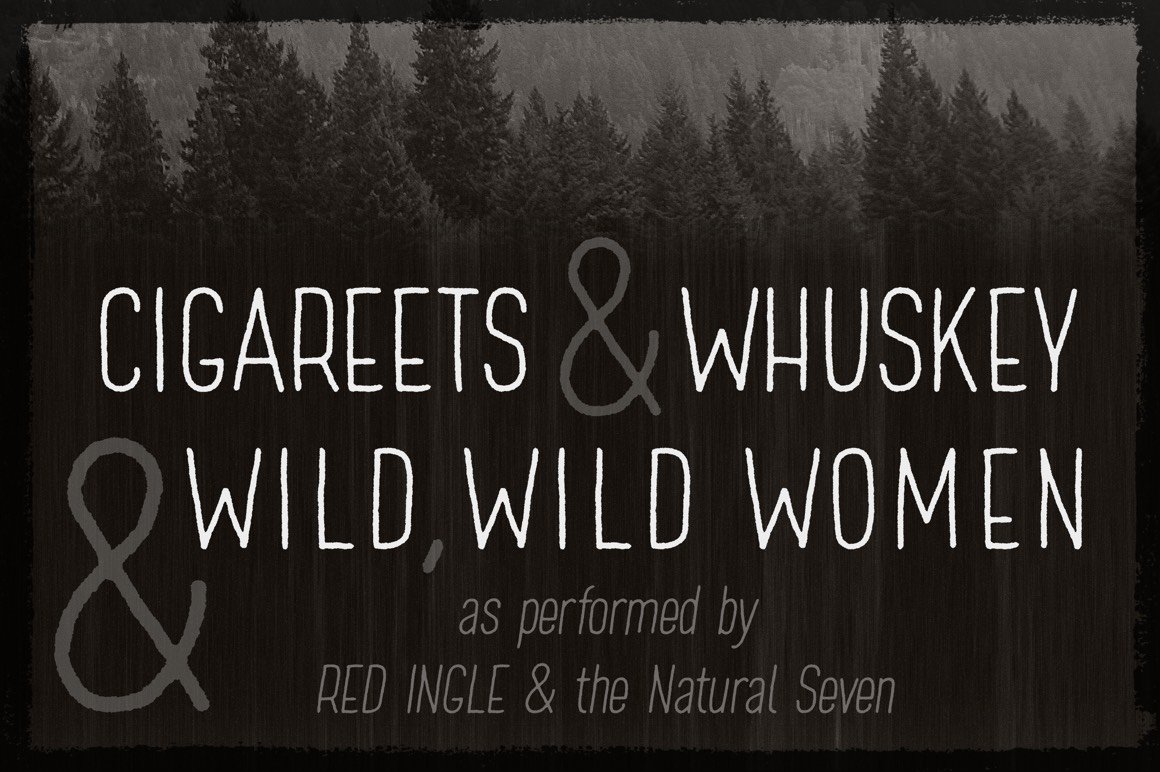 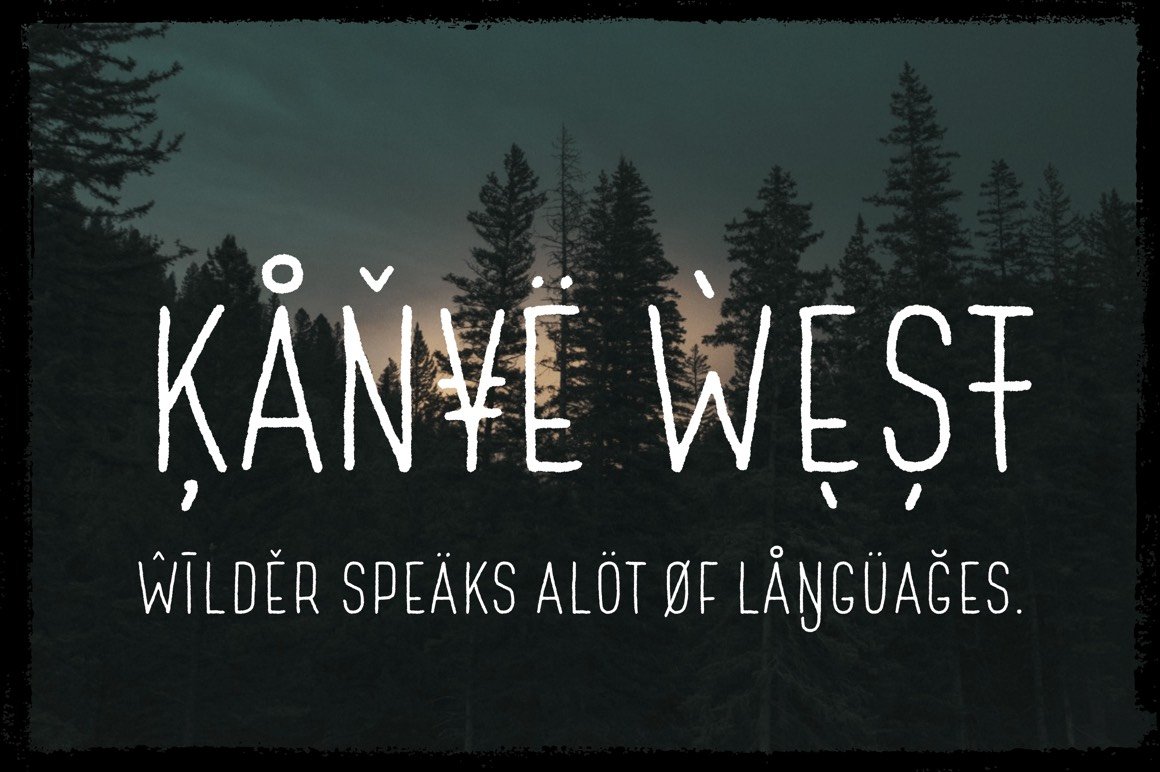 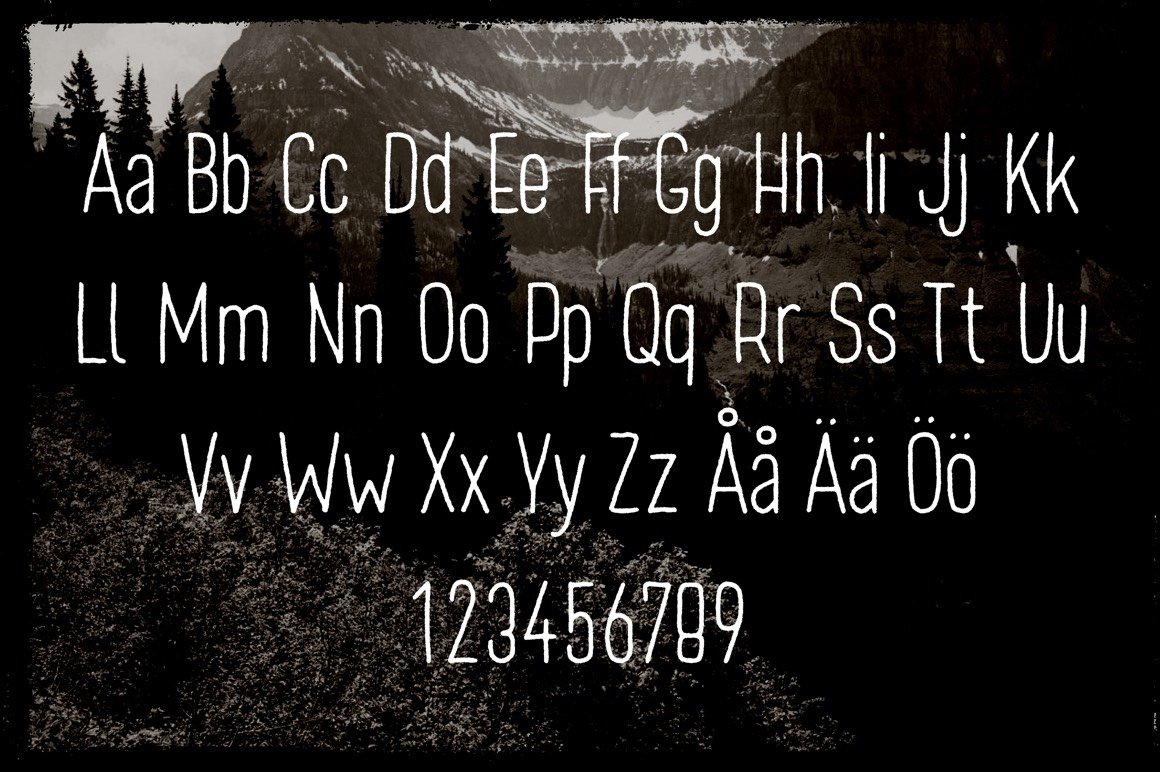 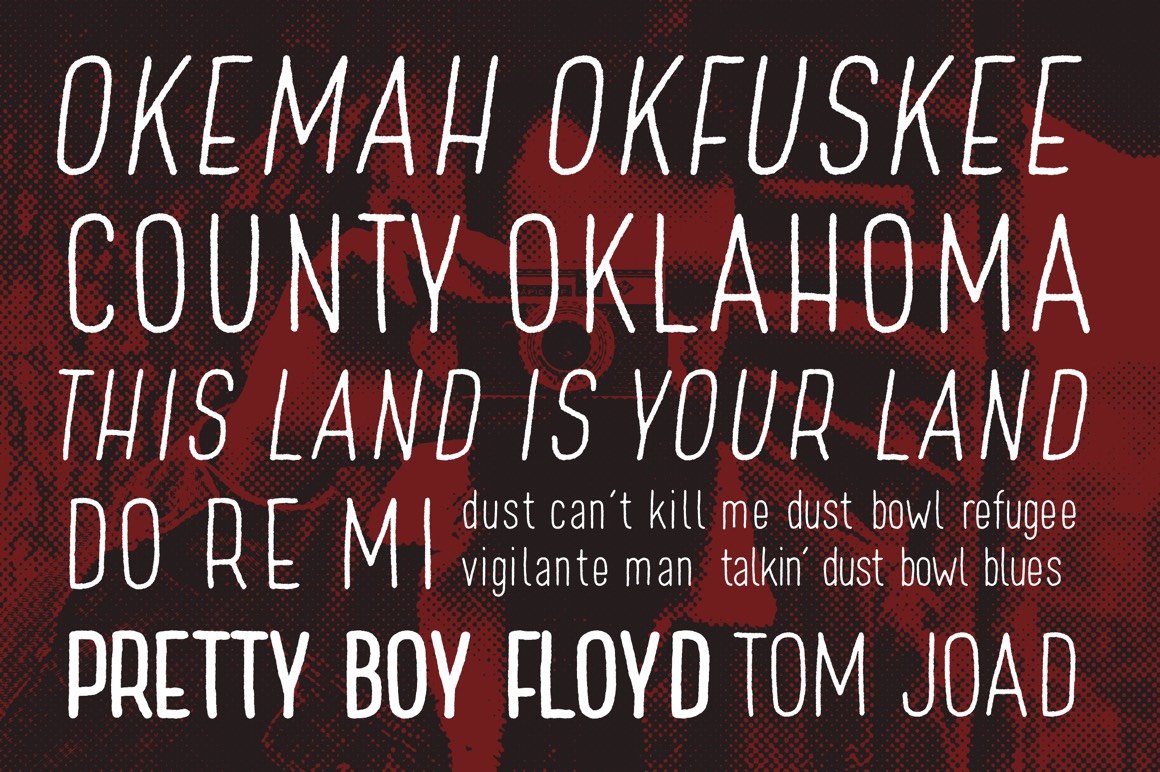 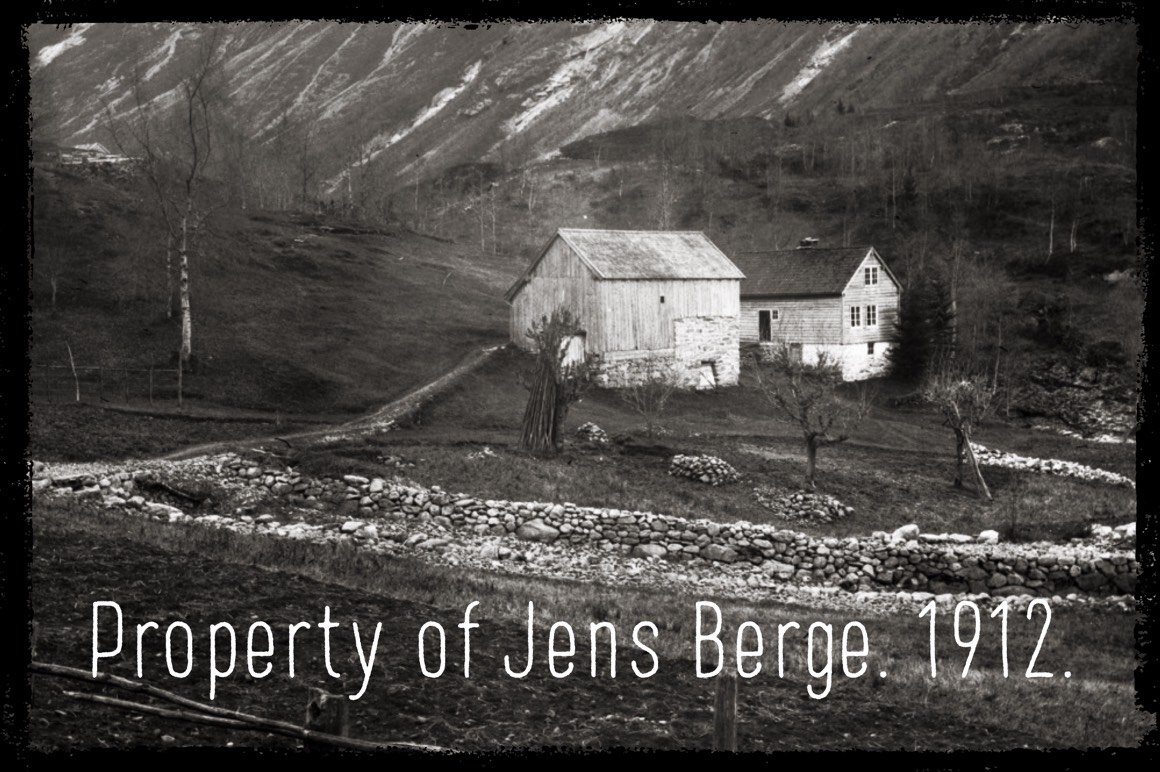 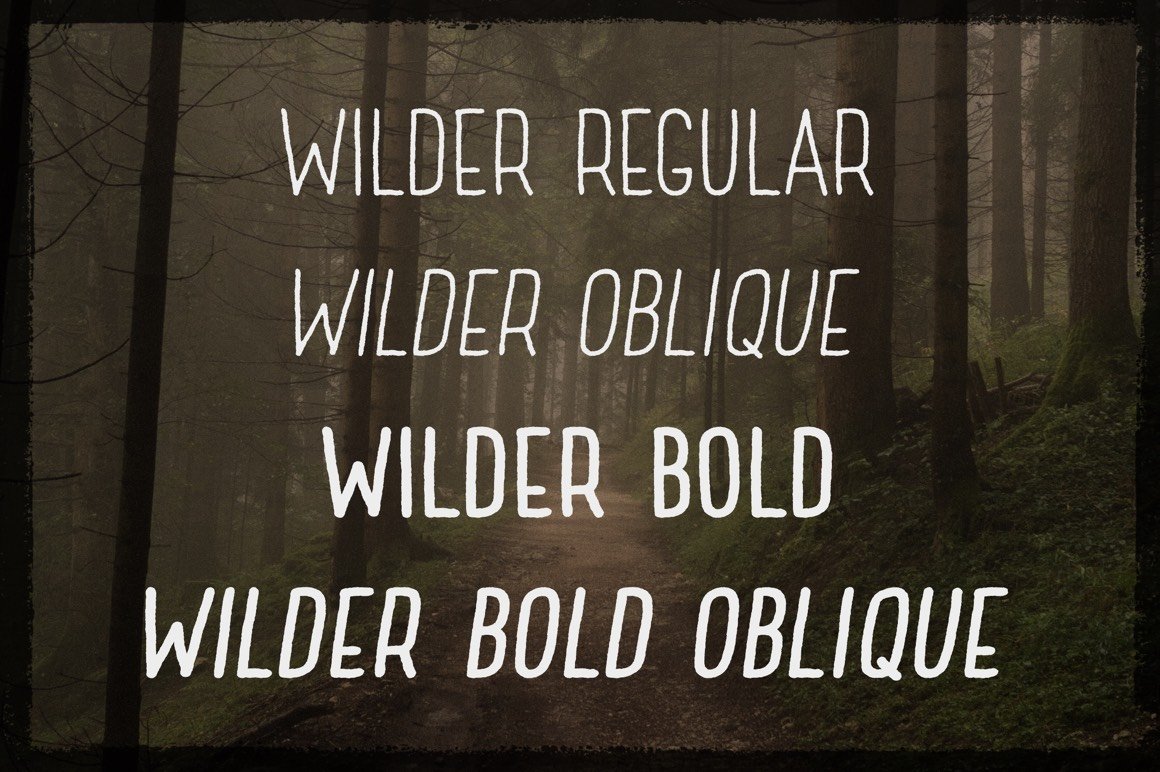 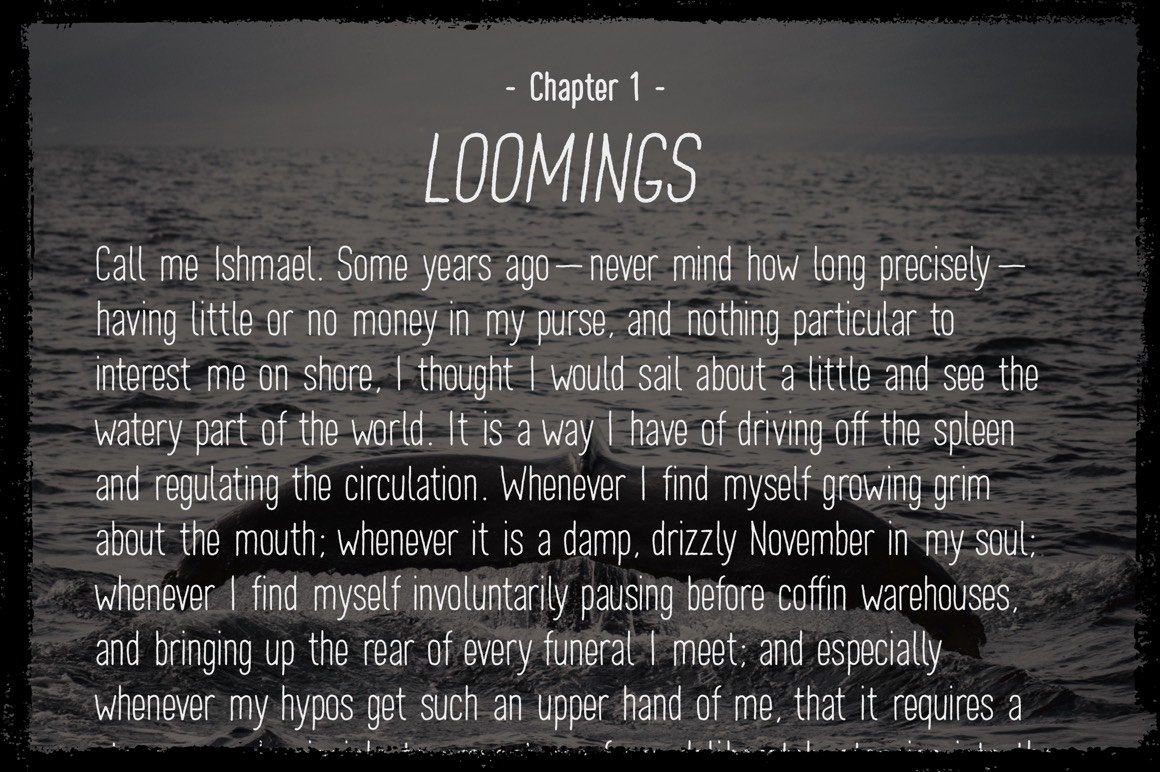