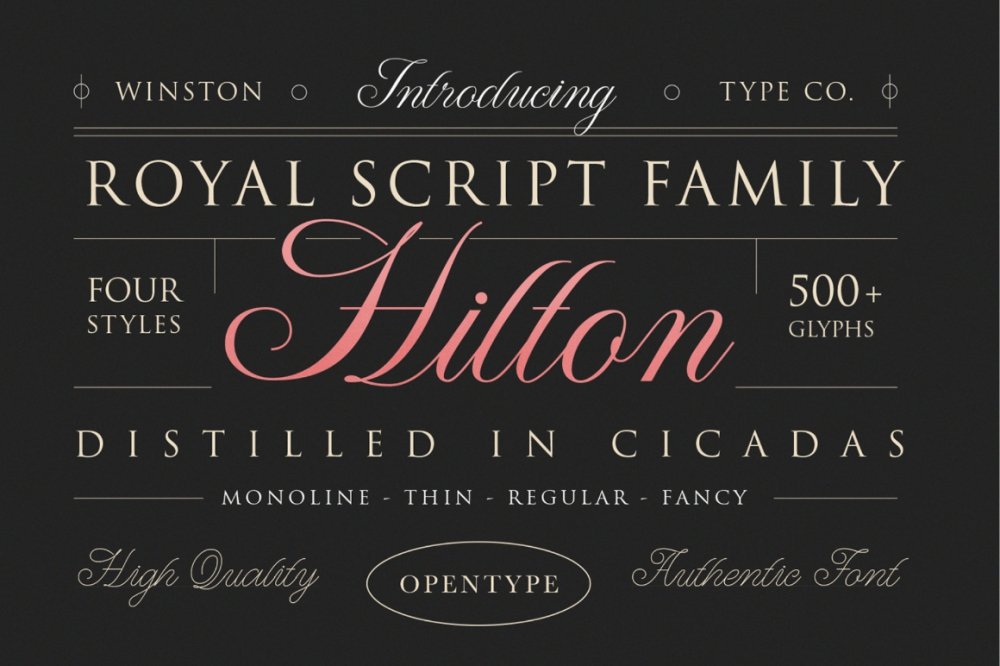 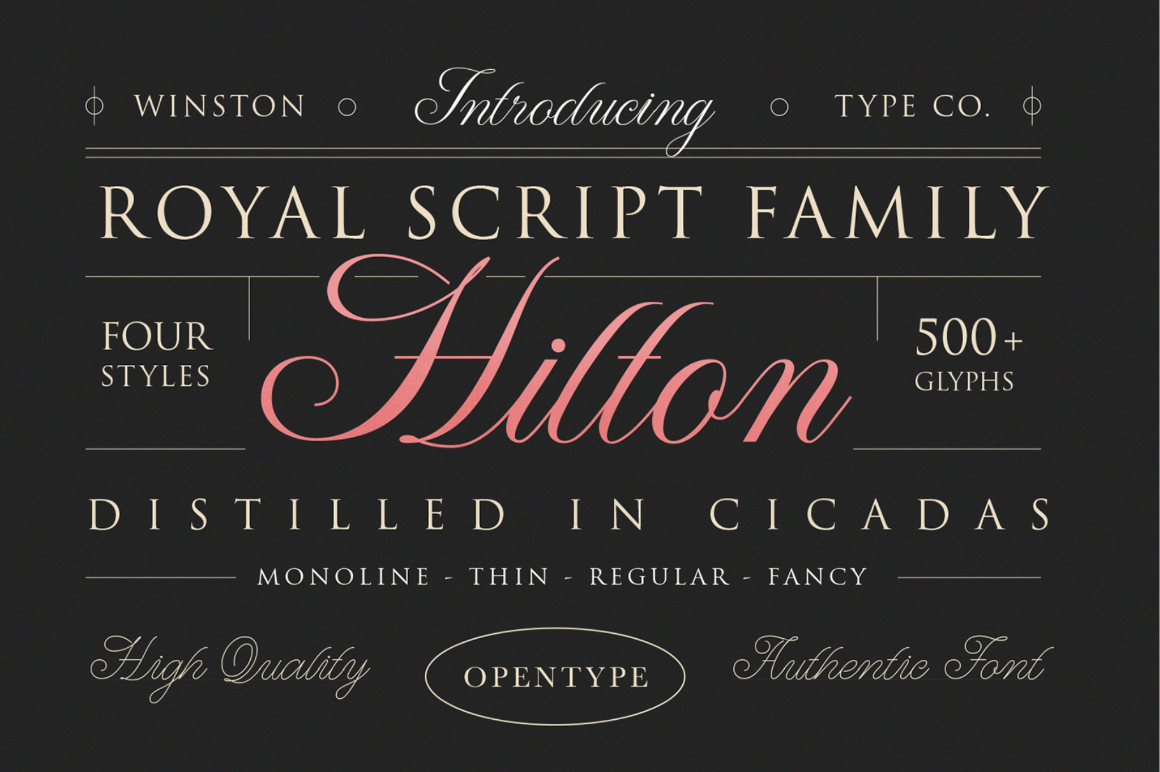 WT Hilton is a font family of royal script that inspired from the Spencerian era in 1840. The strokes are graceful and rhythmic, and letterforms are characterised by flowing loops and flourishes. WT Hilton consists of four styles that variables from the monoline to the thicker one called Hilton Fancy, each style are stands on its own character. 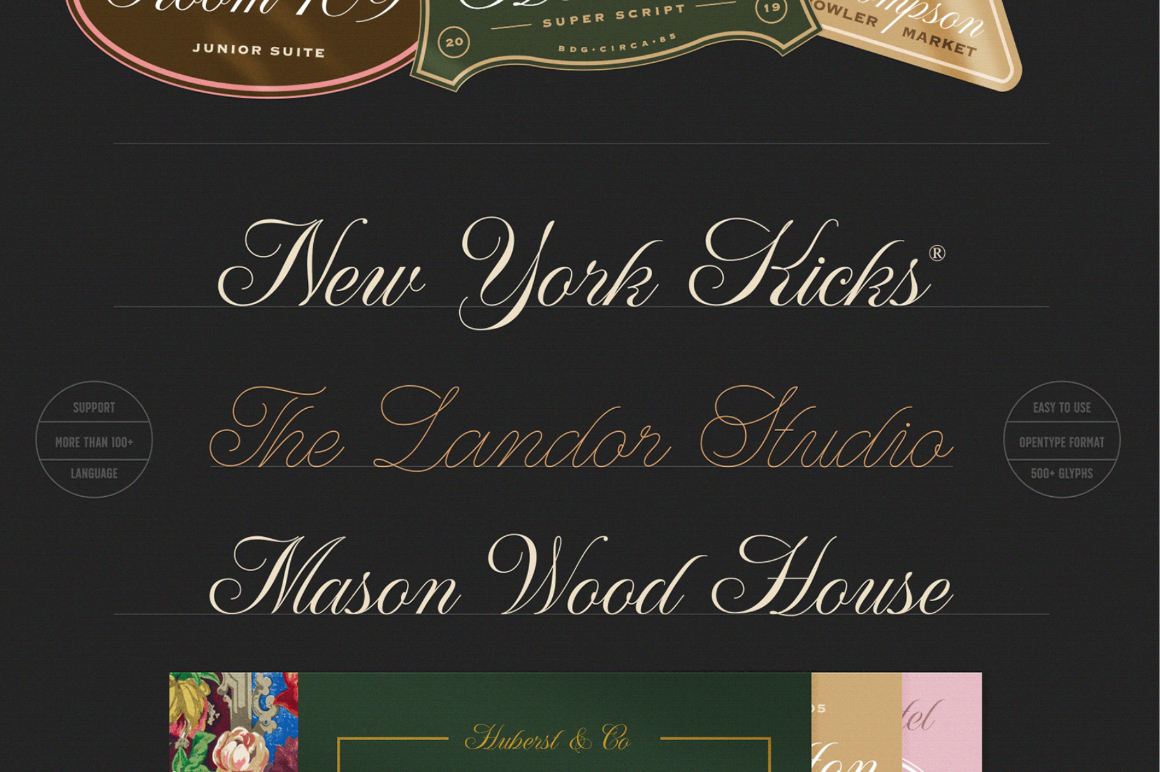 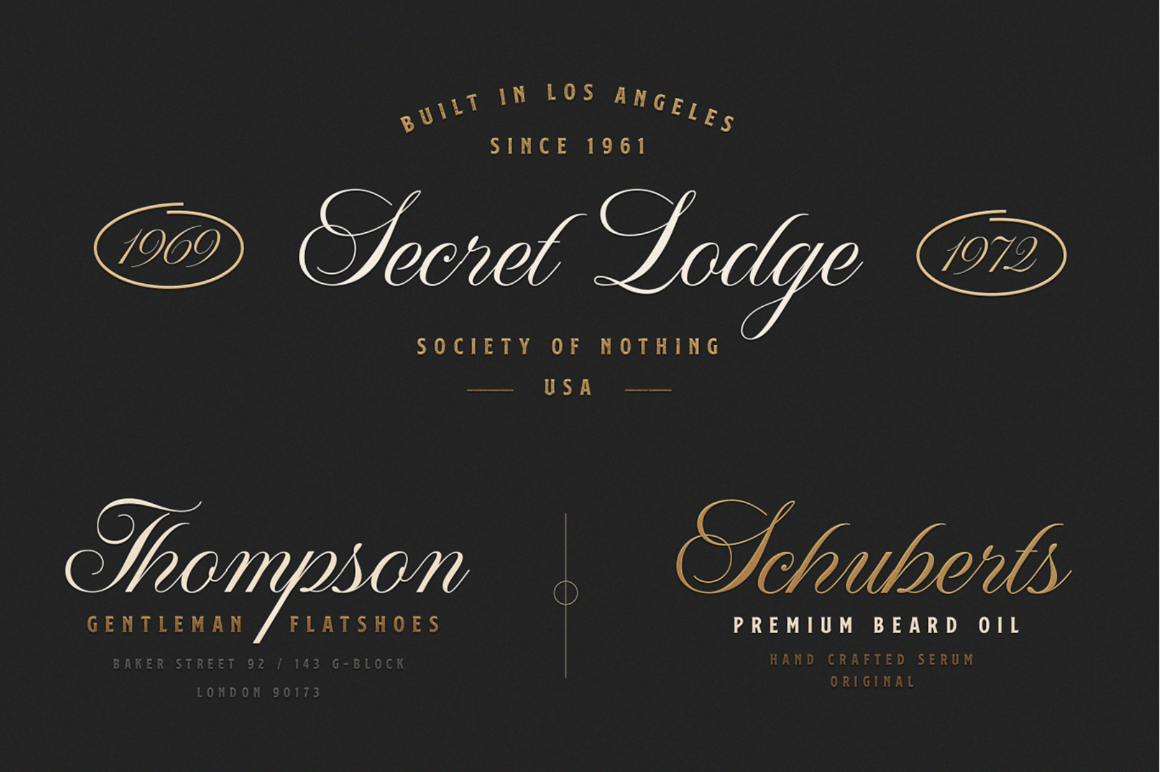 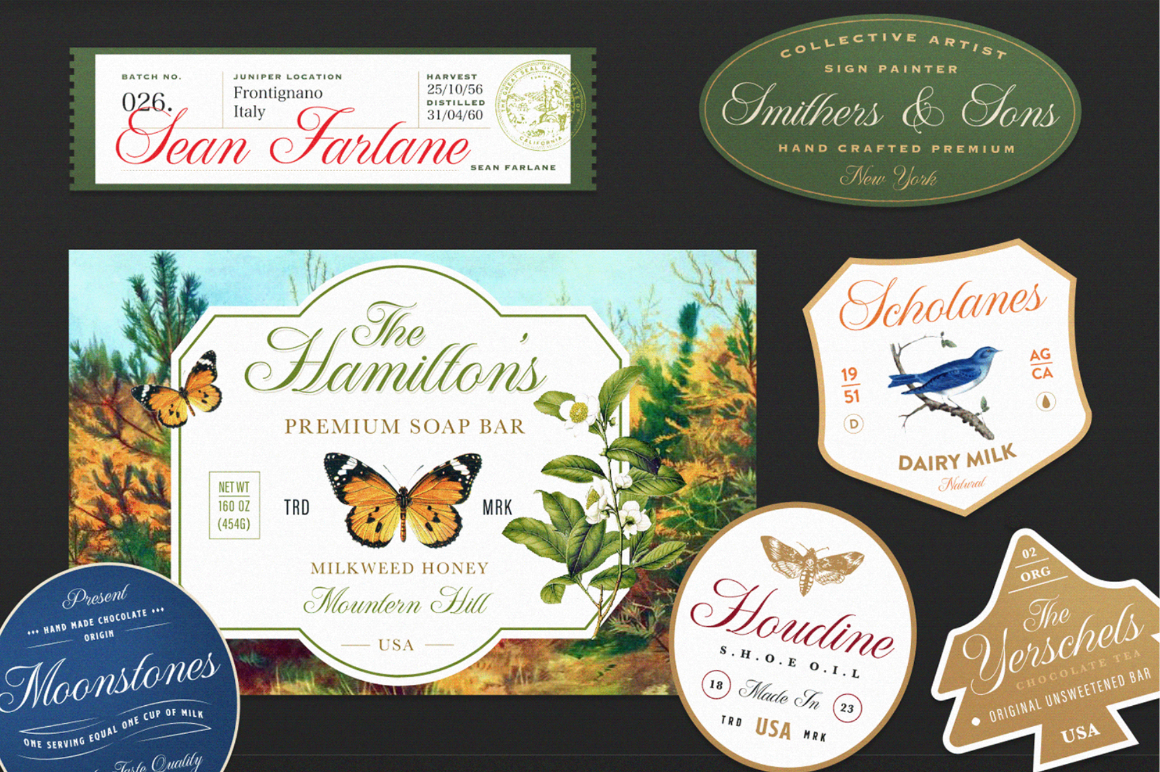 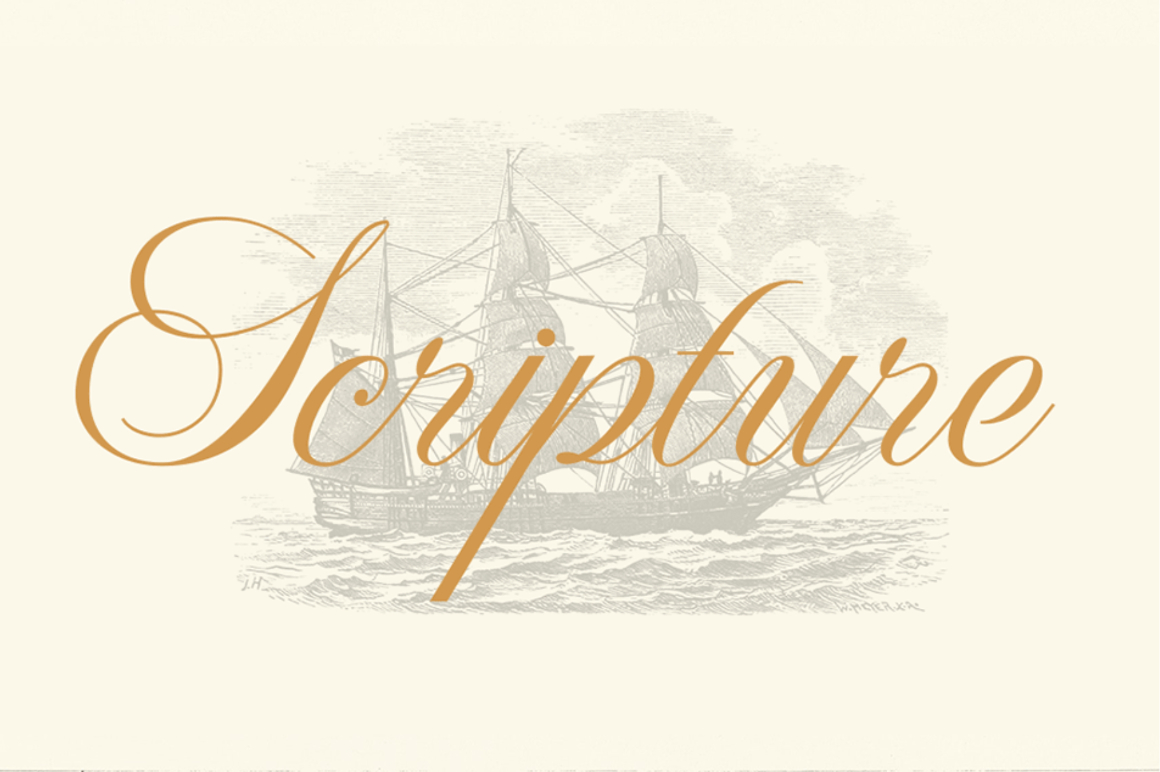 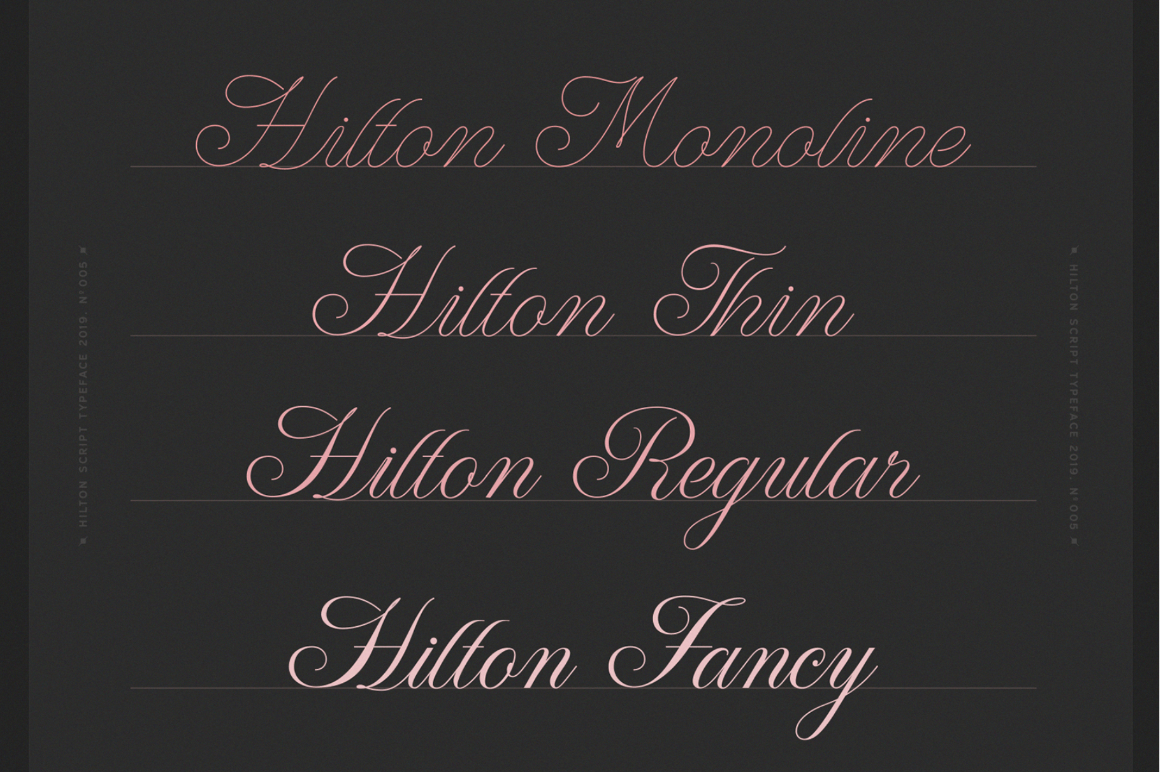 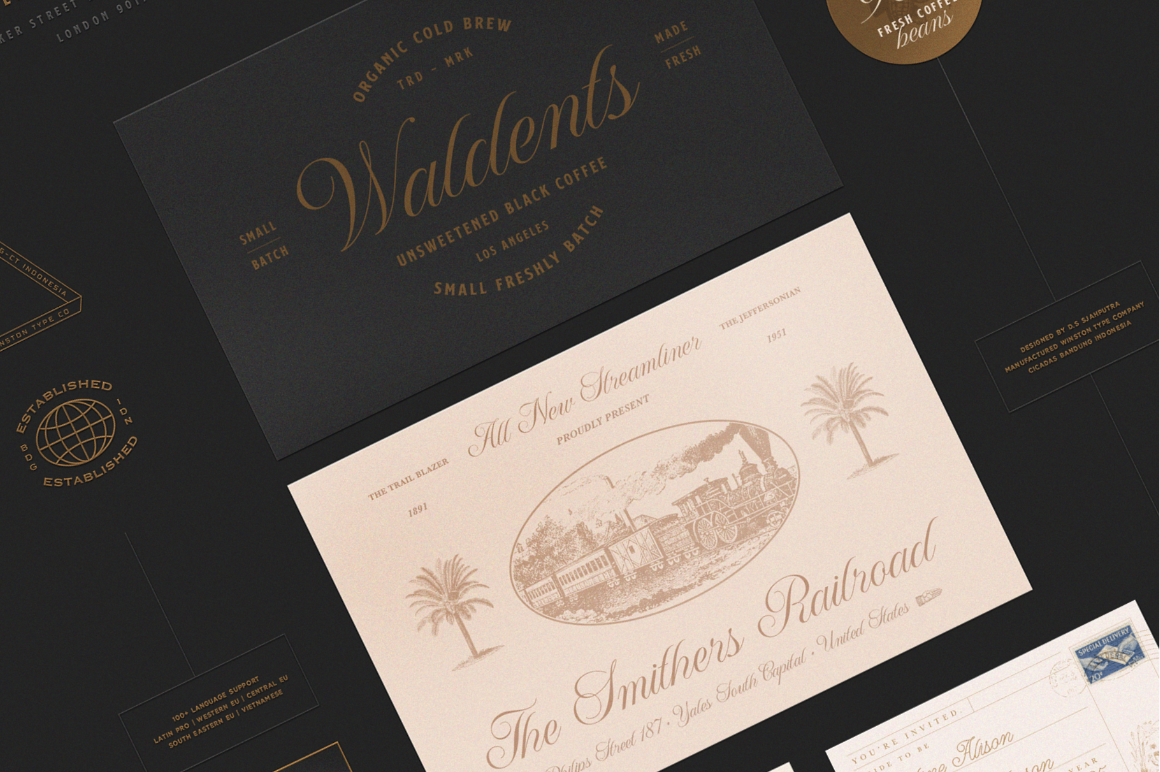 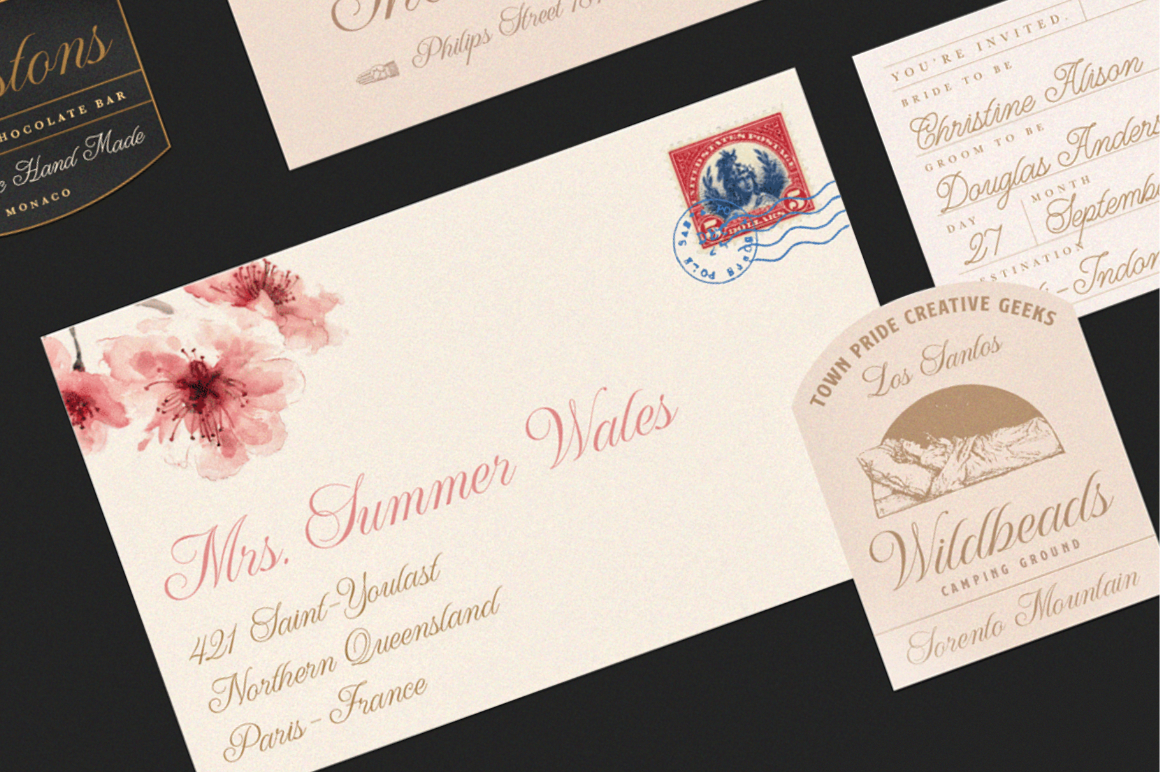