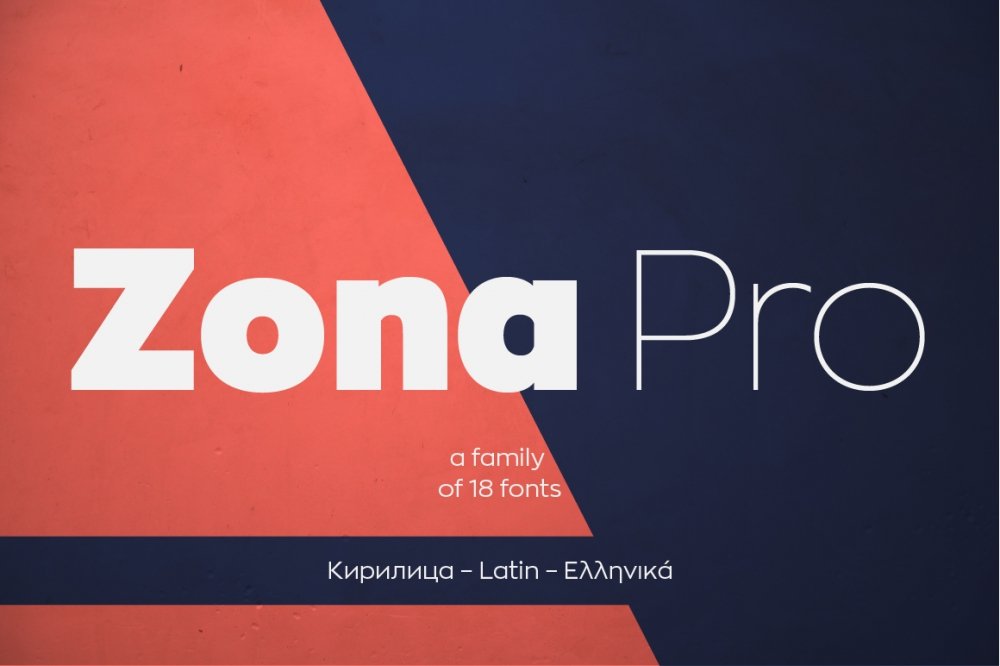 Zona Pro is a geometric sans-serif type family of 9 styles plus matching italics, designed by Kostas Bartsokas in 2013/14. It draws inspiration from 1920’s geometric style faces, having clean and highly readable shapes, and mixes it up in the heavier weights with a slight variance in the stroke widths, lending it a grotesque-ish unique and distinctive look. In 2019 it got refreshed, with the addition of the Cyrillic script support, an extra weight, and redesigned italics. 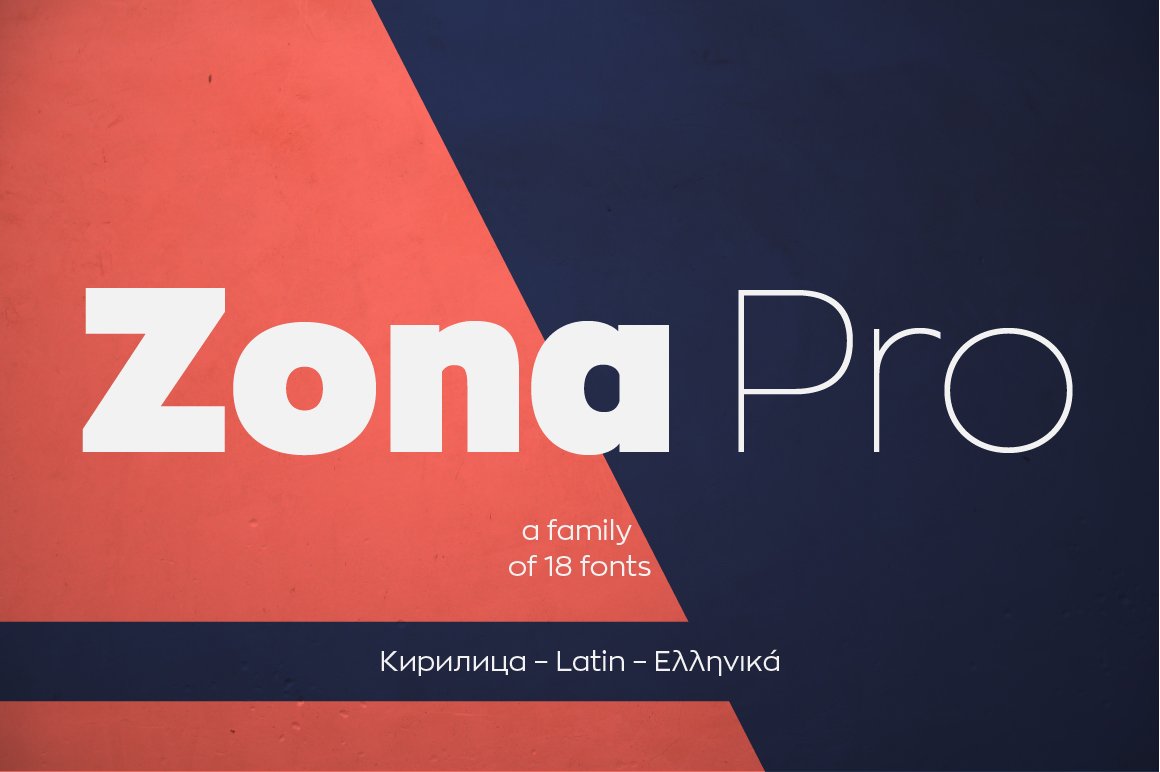 Zona Pro is multifunctional and versatile. With its modern yet elegant form, it performs amazingly in display sizes and headlines. At the same time, its really tall x-height makes Zona Pro equally suited for editorials and shorter lines of text in smaller sizes (magazines, newspapers).

The fonts come in .OTF format and include the following weights: 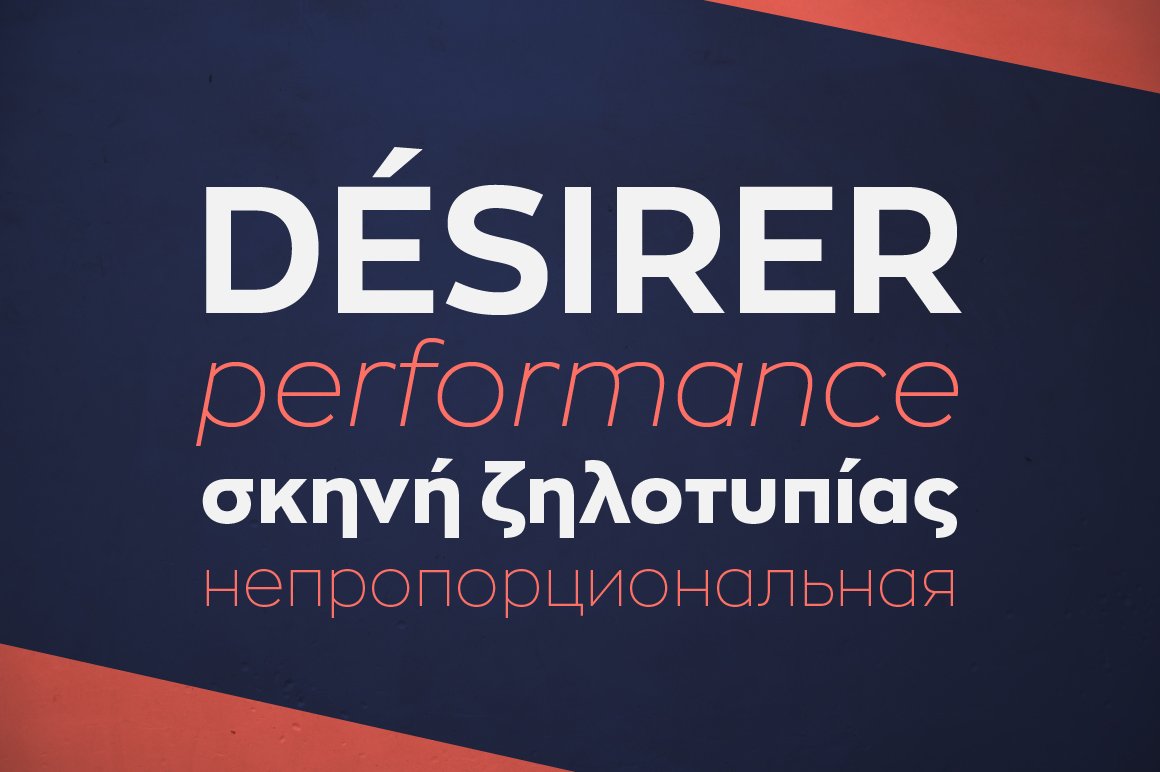 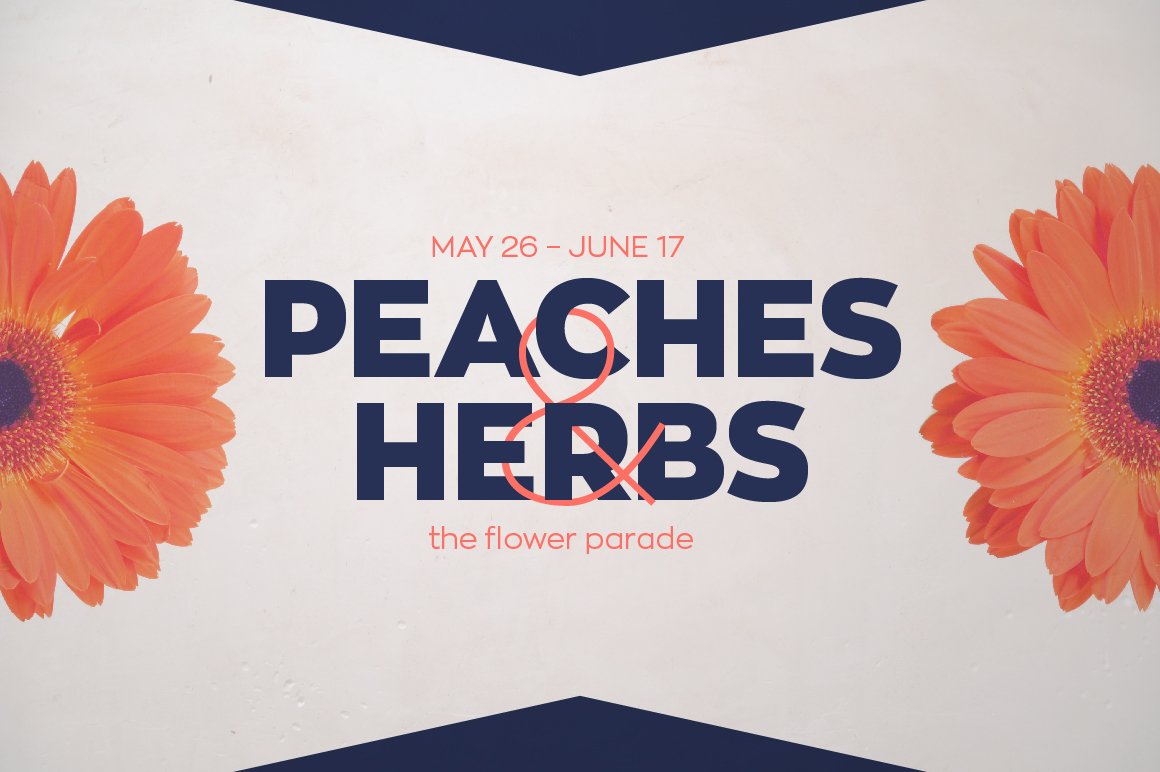 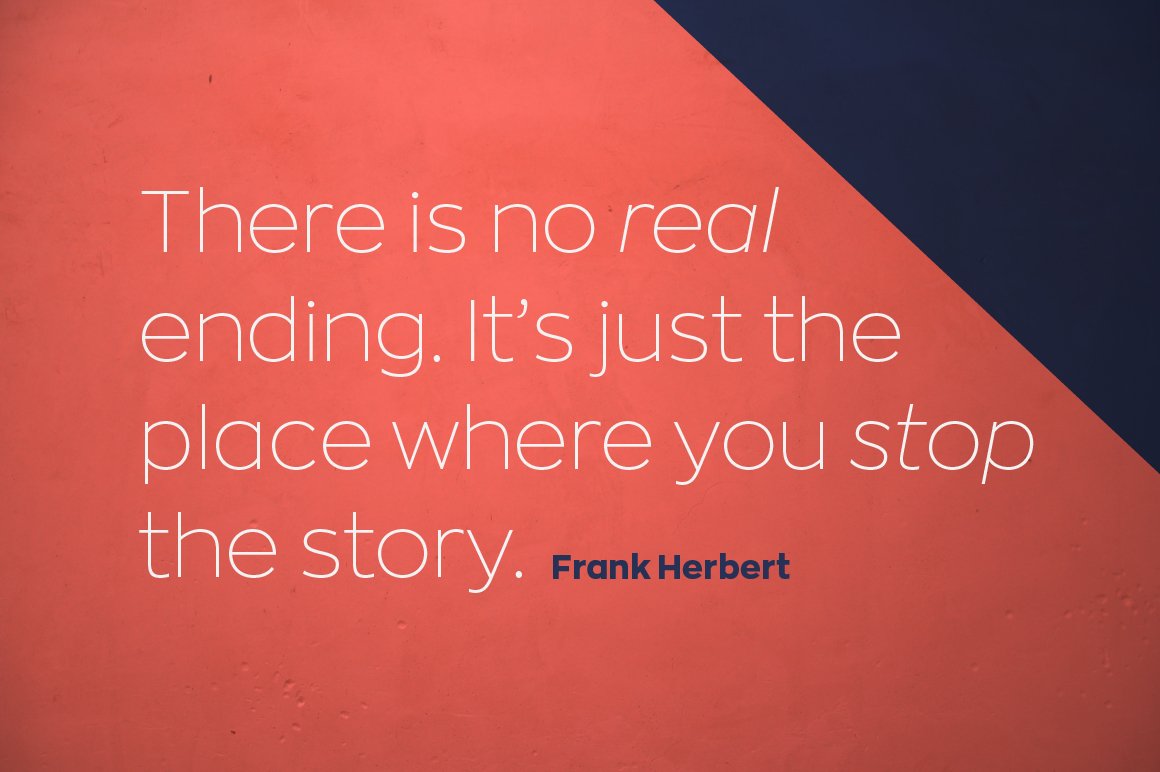 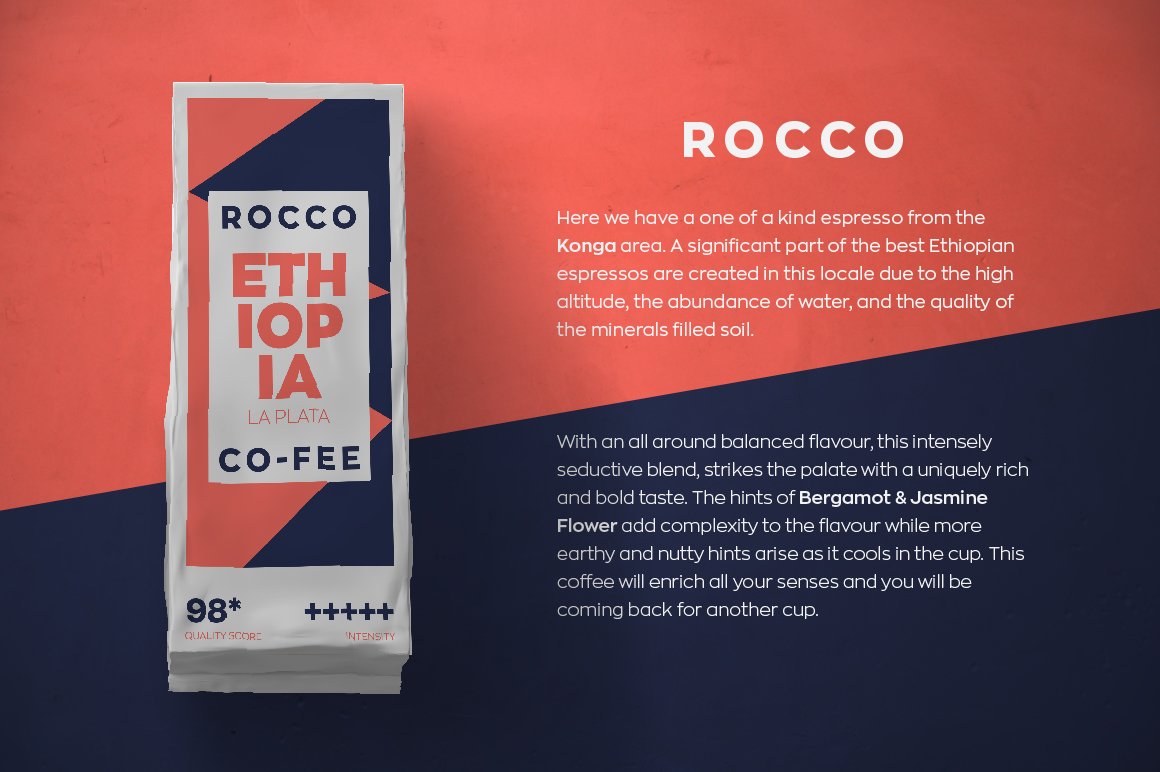 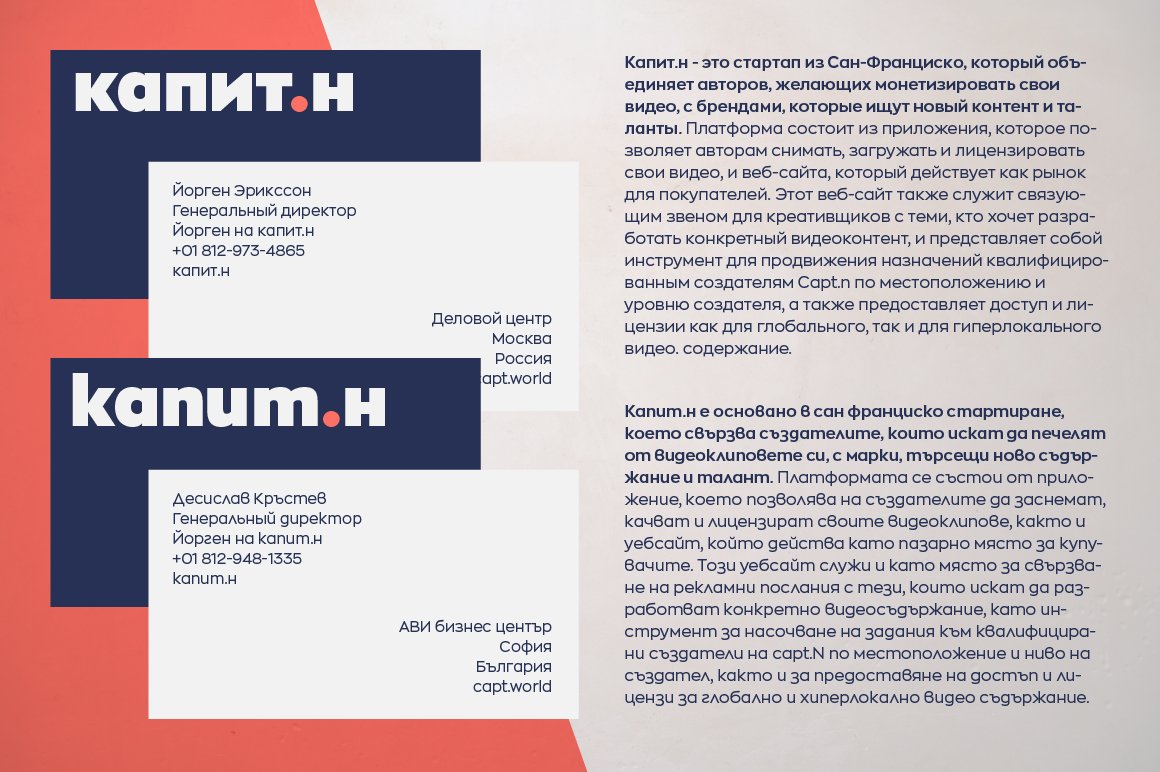 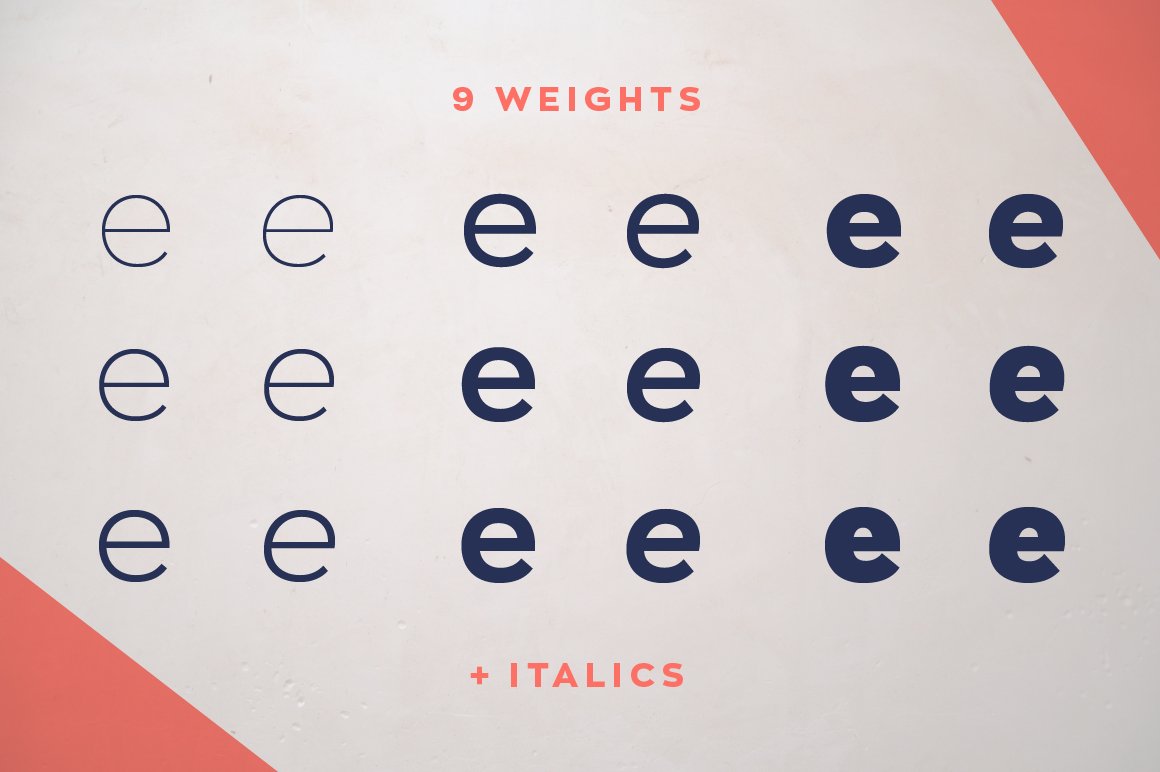 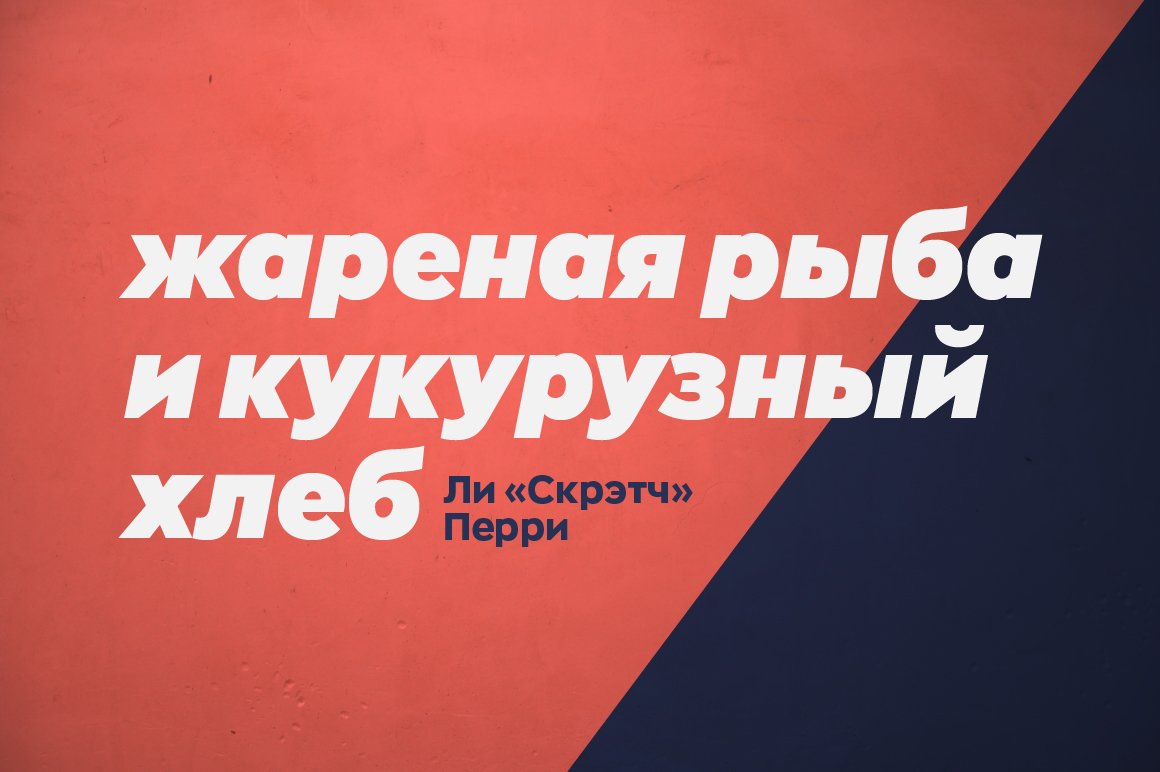 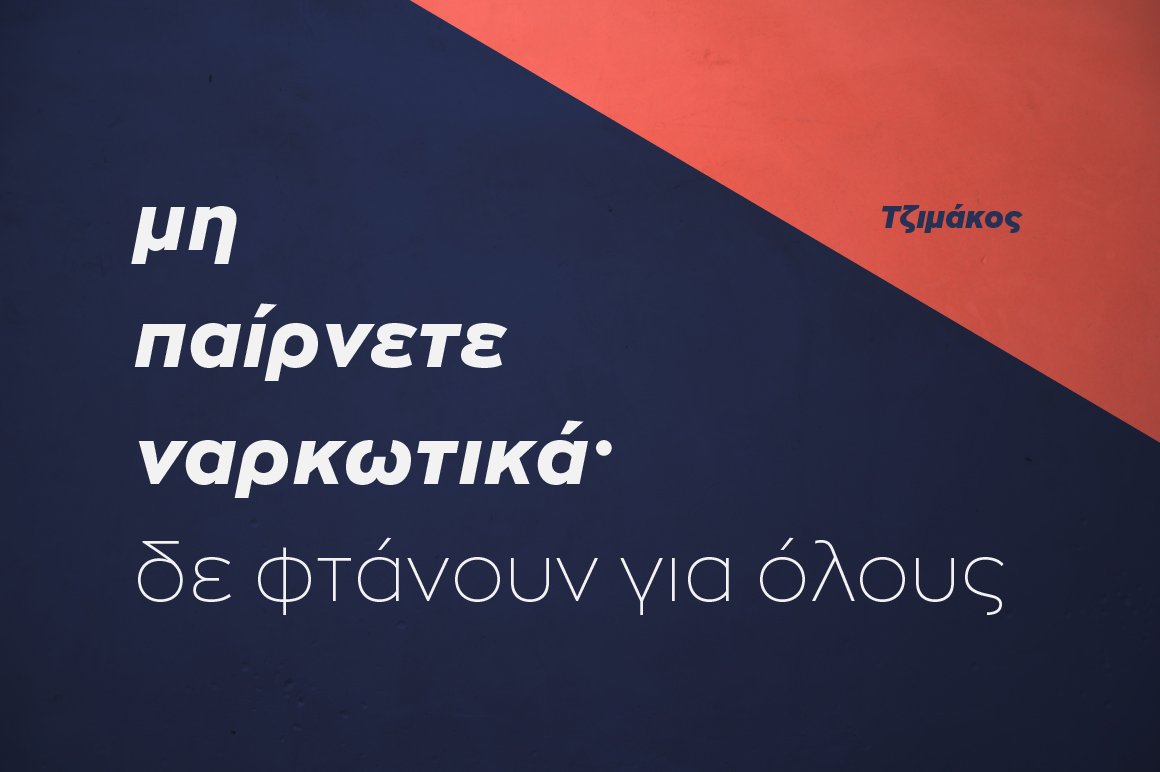 Be the first to comment on “Zona Pro Typeface” Cancel reply