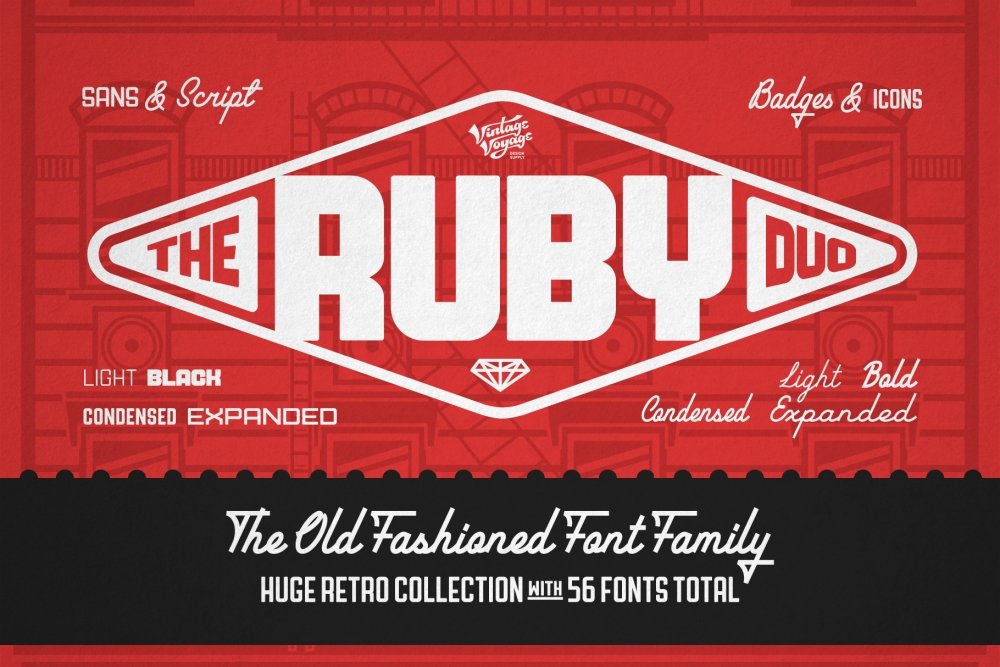 The Ruby Duo – a retro inspired font duo with a wide range of sans and script styles. 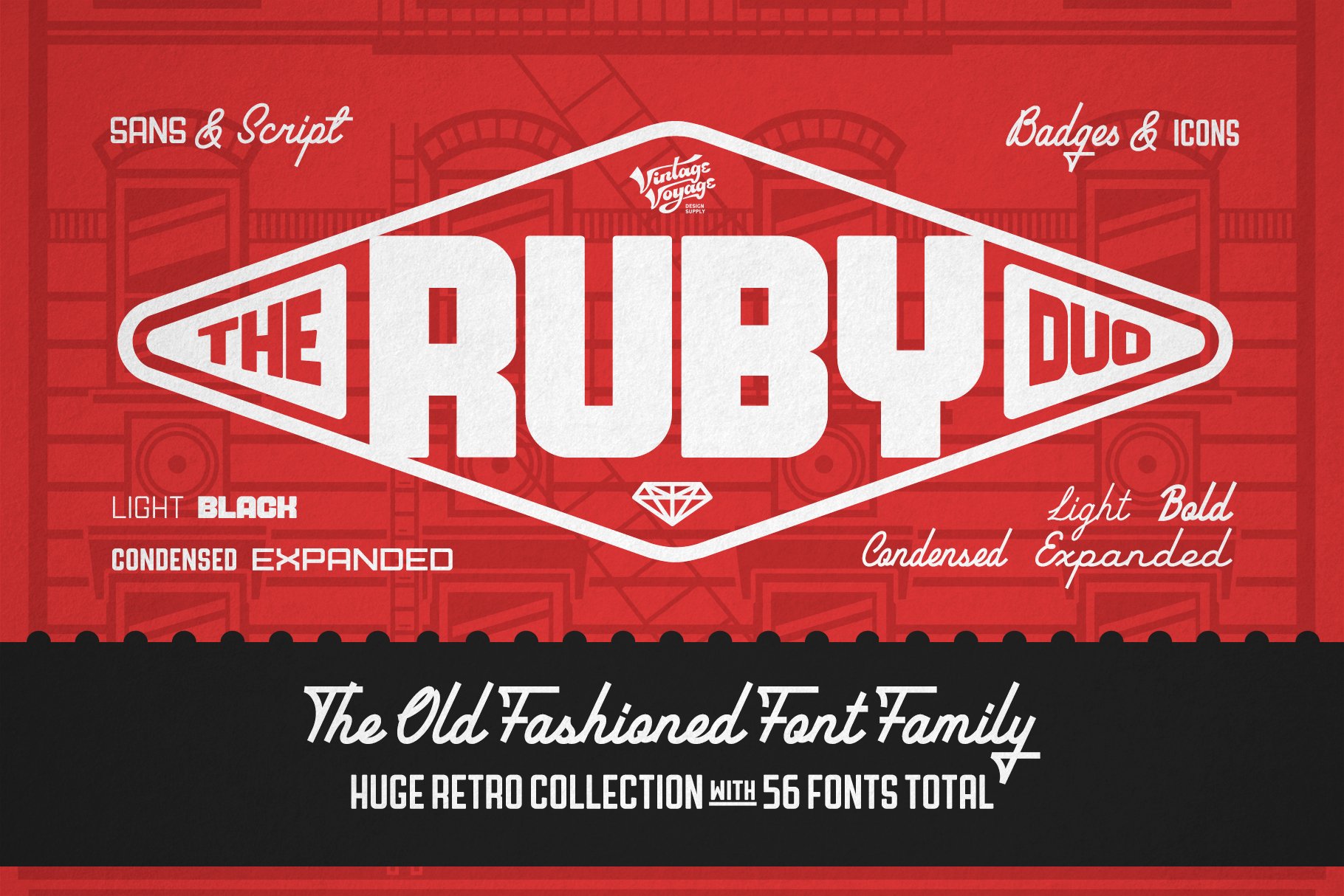 The Ruby Duo – a retro inspired font duo with a wide range of sans and script styles. Rugged and simple sans with a cool pair of mono line script. The main thing is the possibility of various combinations of using – from Condensed to Extra Expanded and from Light to Black. You will definitely find the best way to use in your projects with more than 50 styles. By the way, the sans came also as Variable Font. That mean you can set the Width and Weight by yourself! The sans has underline small caps alternates to use it with conjunctions. The script also has some alternates to change the script mood.

Also, you will find a five graphic fonts with 130 elements total! A lot of vintage badge shapes and more than 100 vector vintage mood icons to use it in your badges or logos.

A .PDF graphic navigation is included. 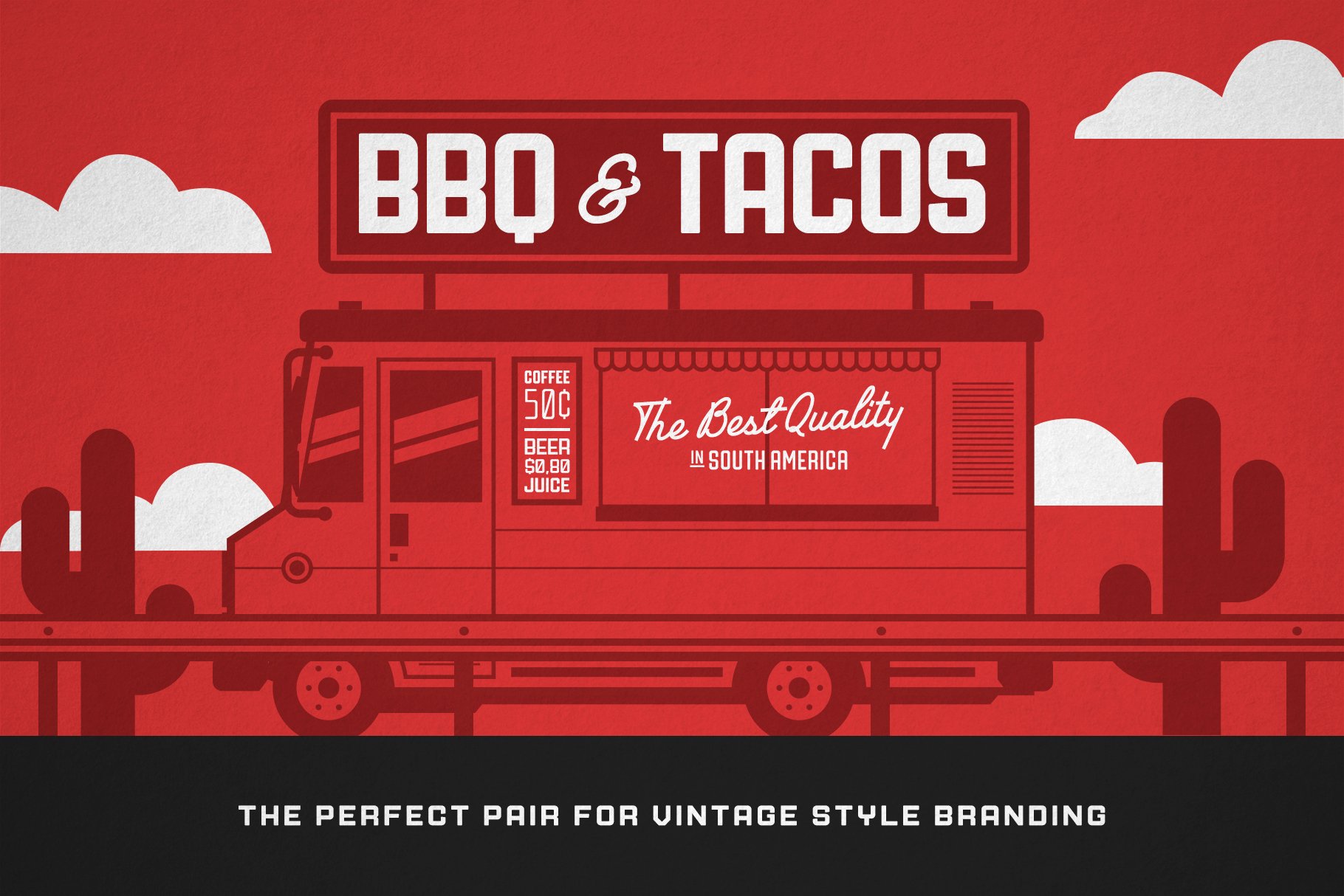 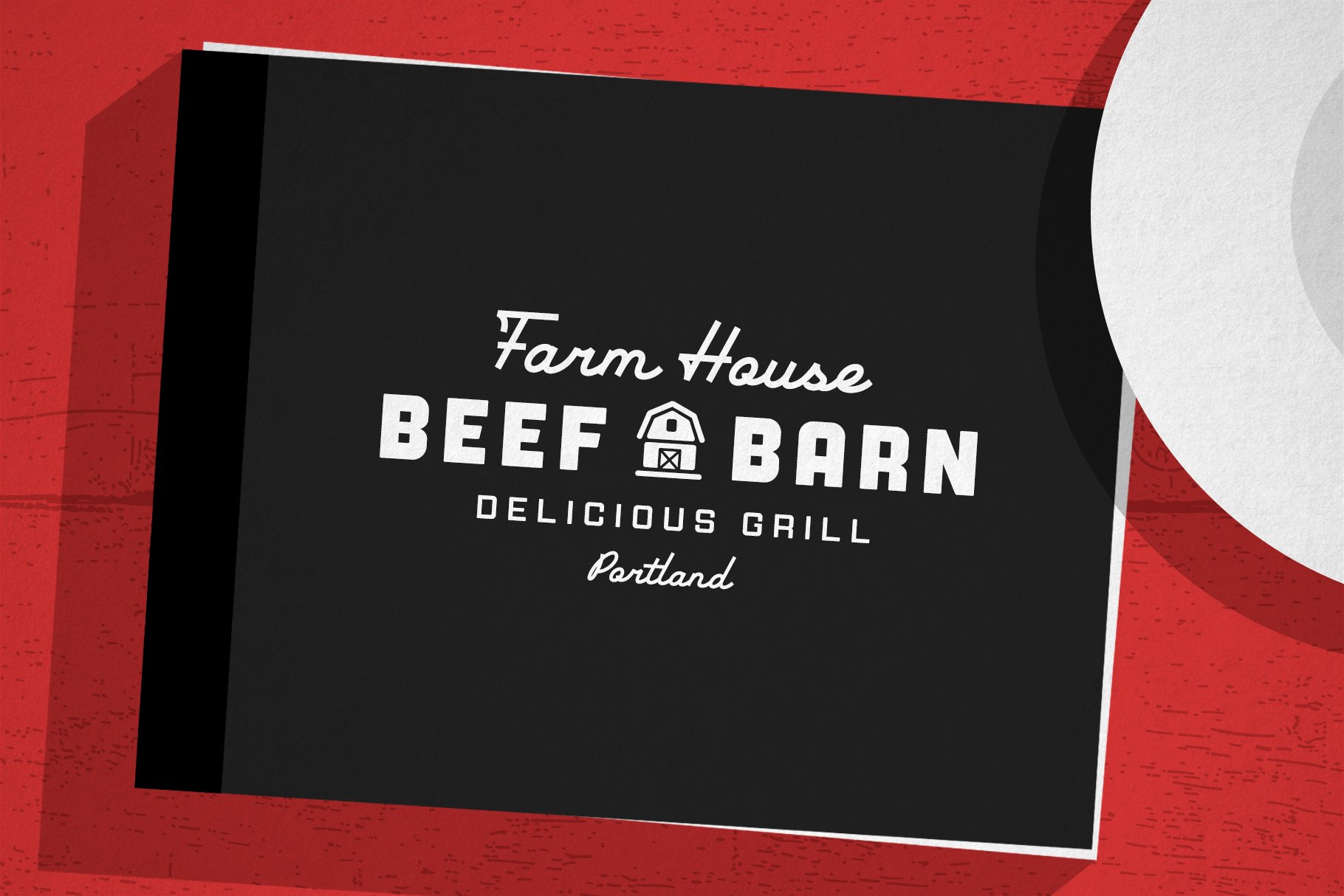 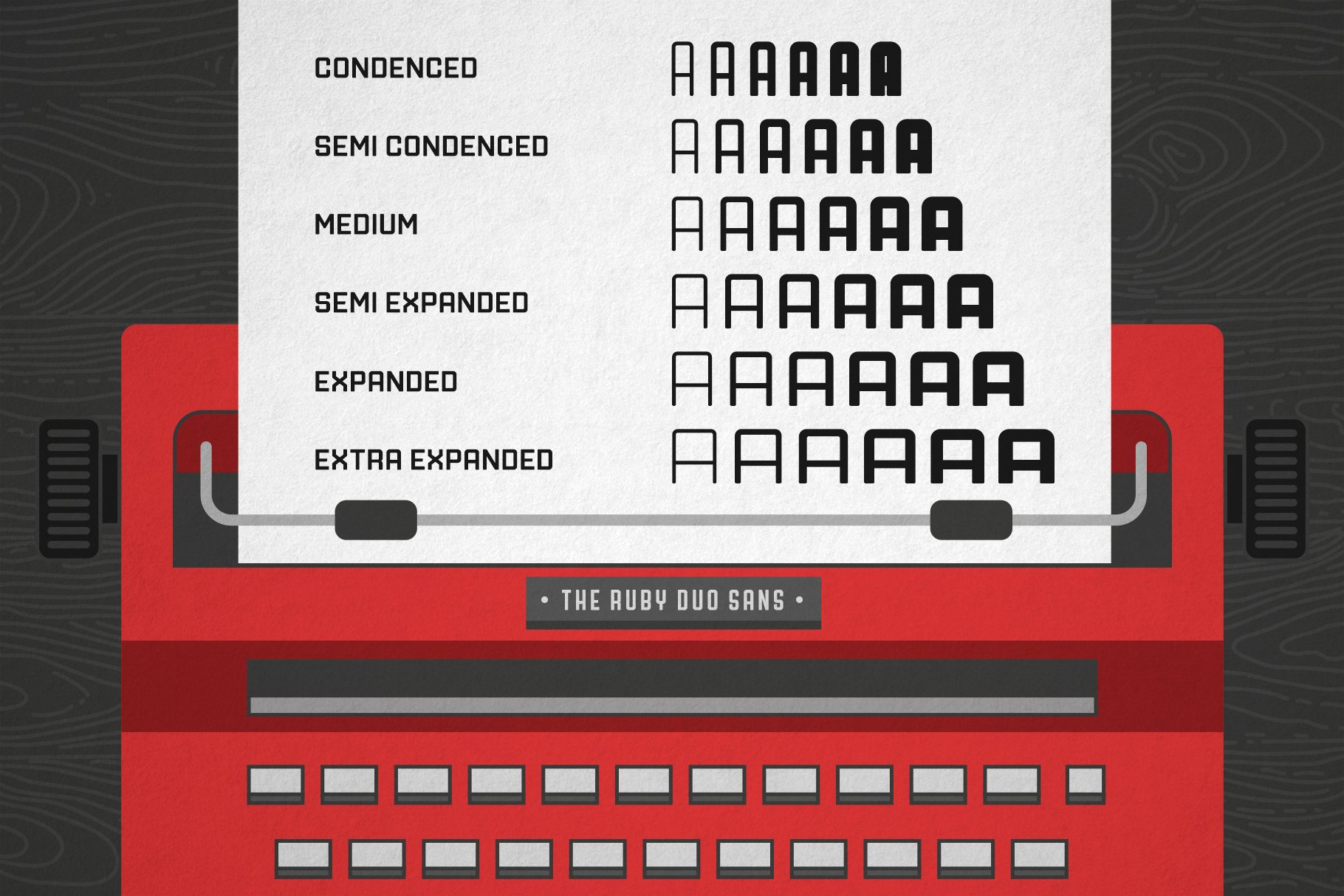 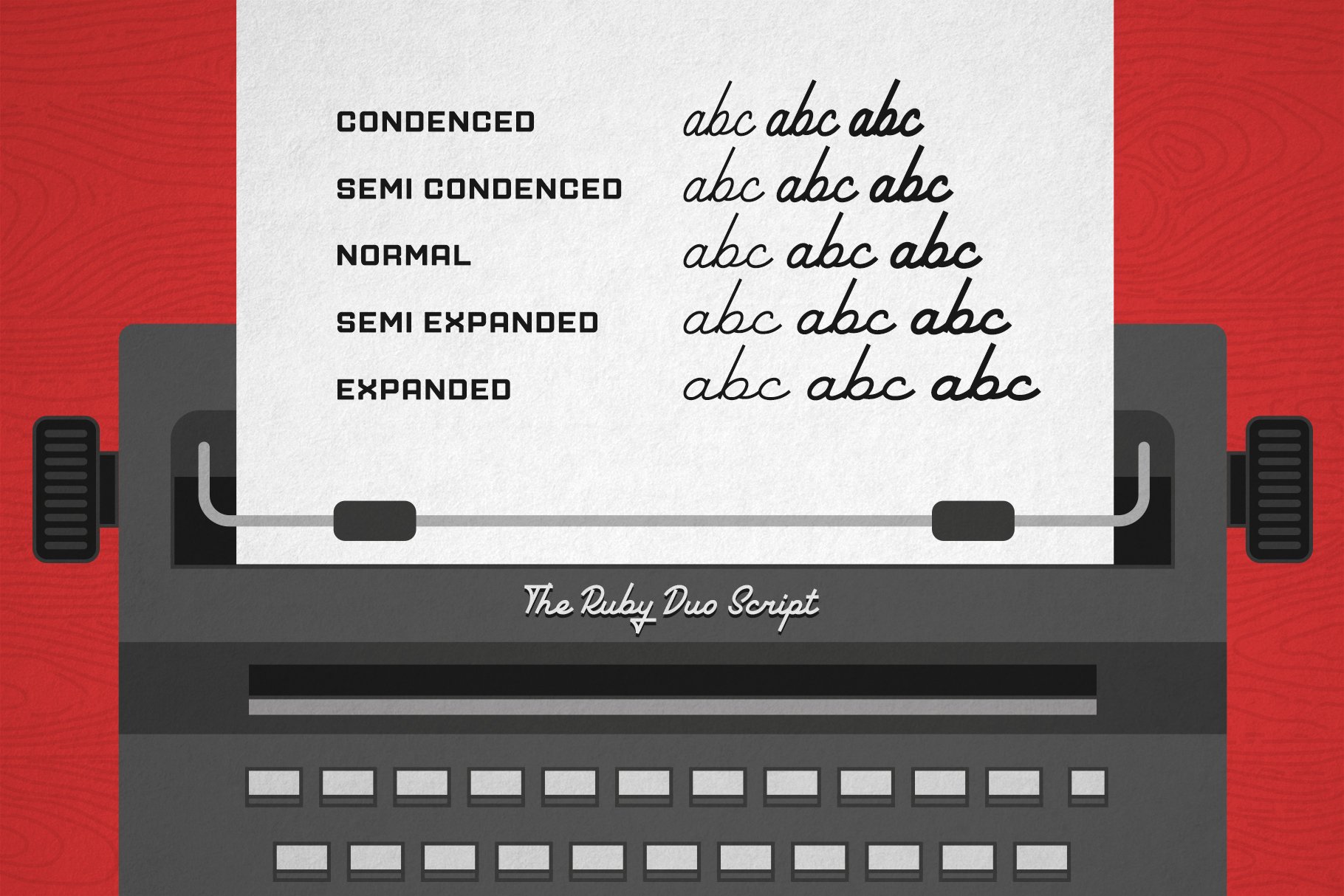 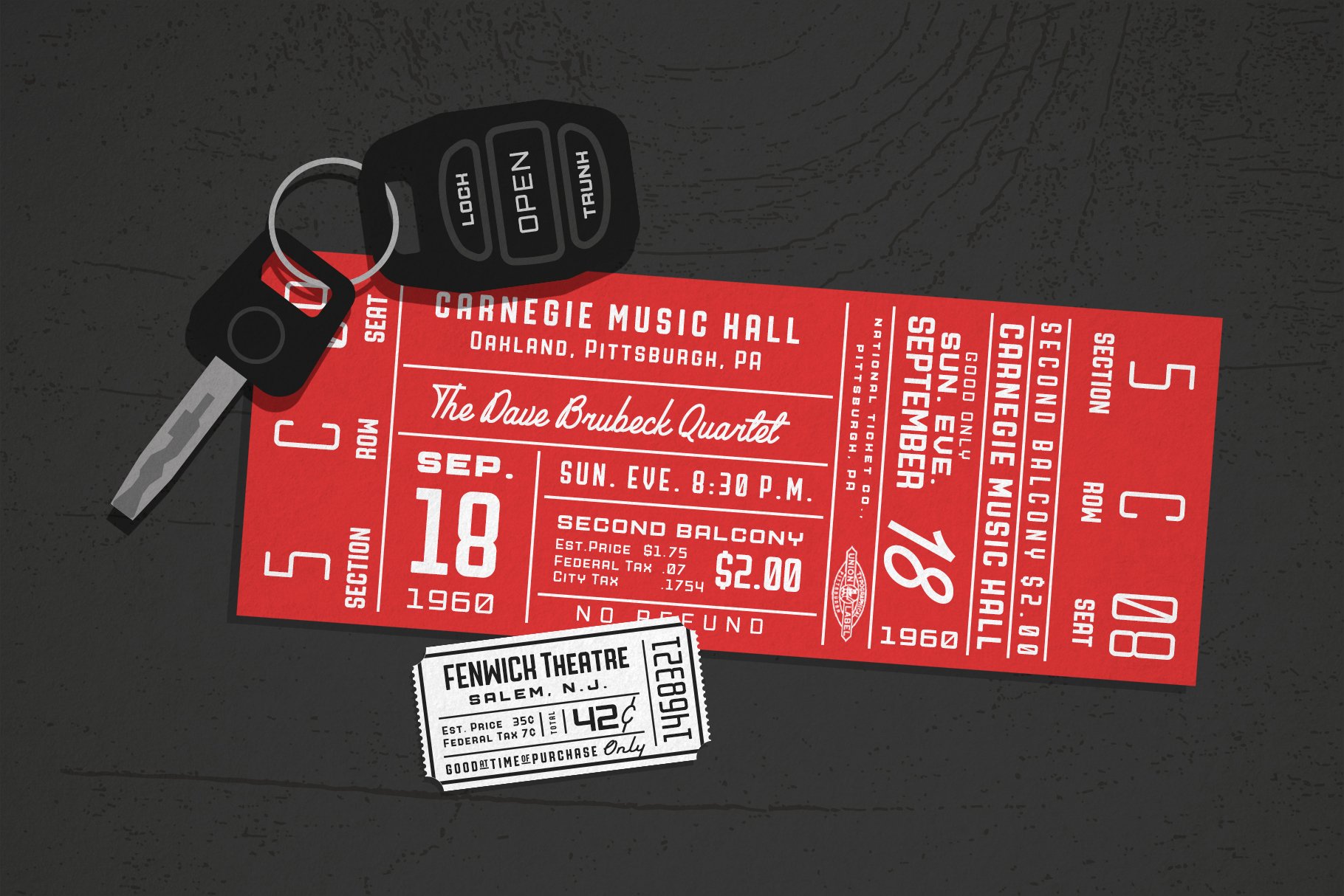 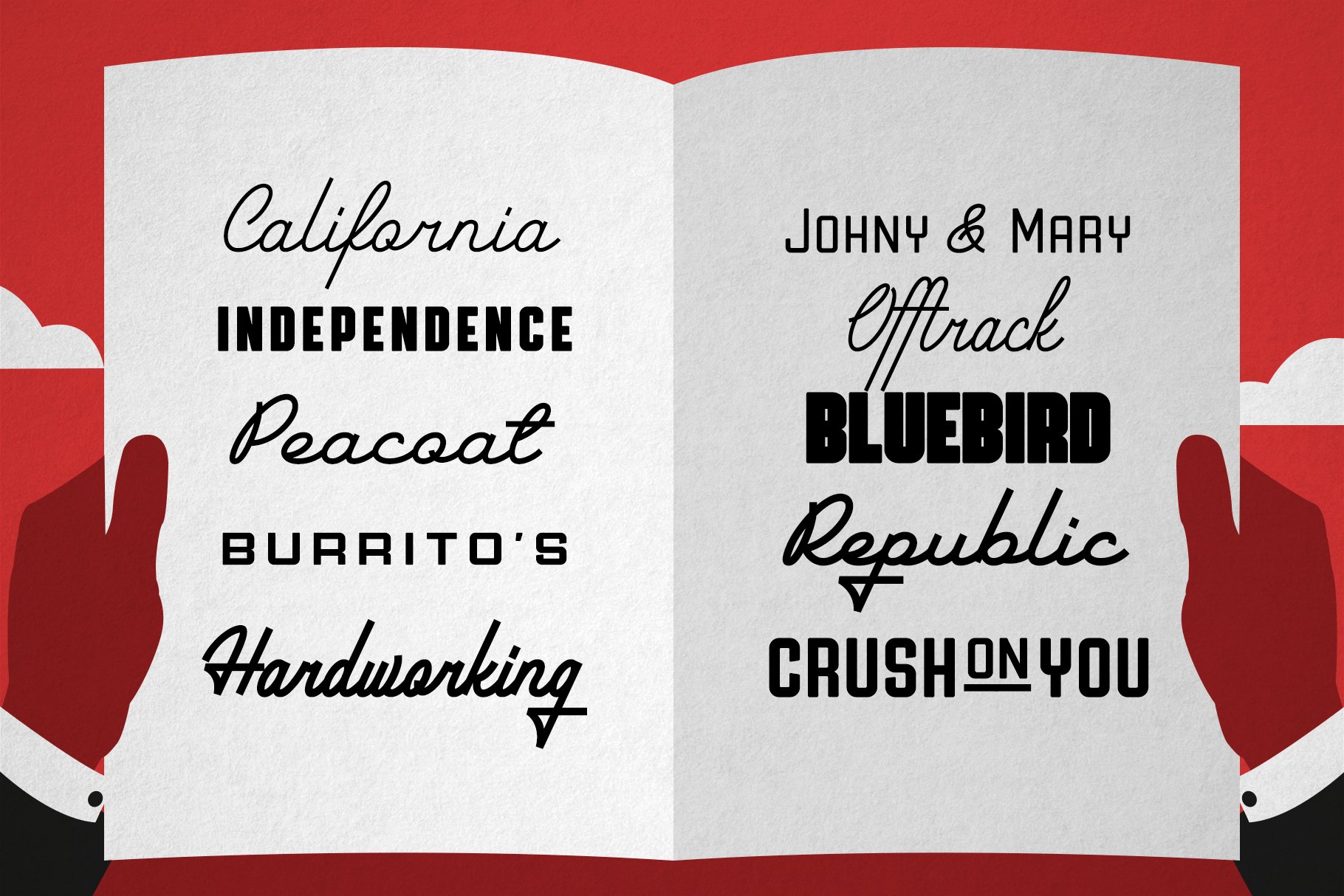 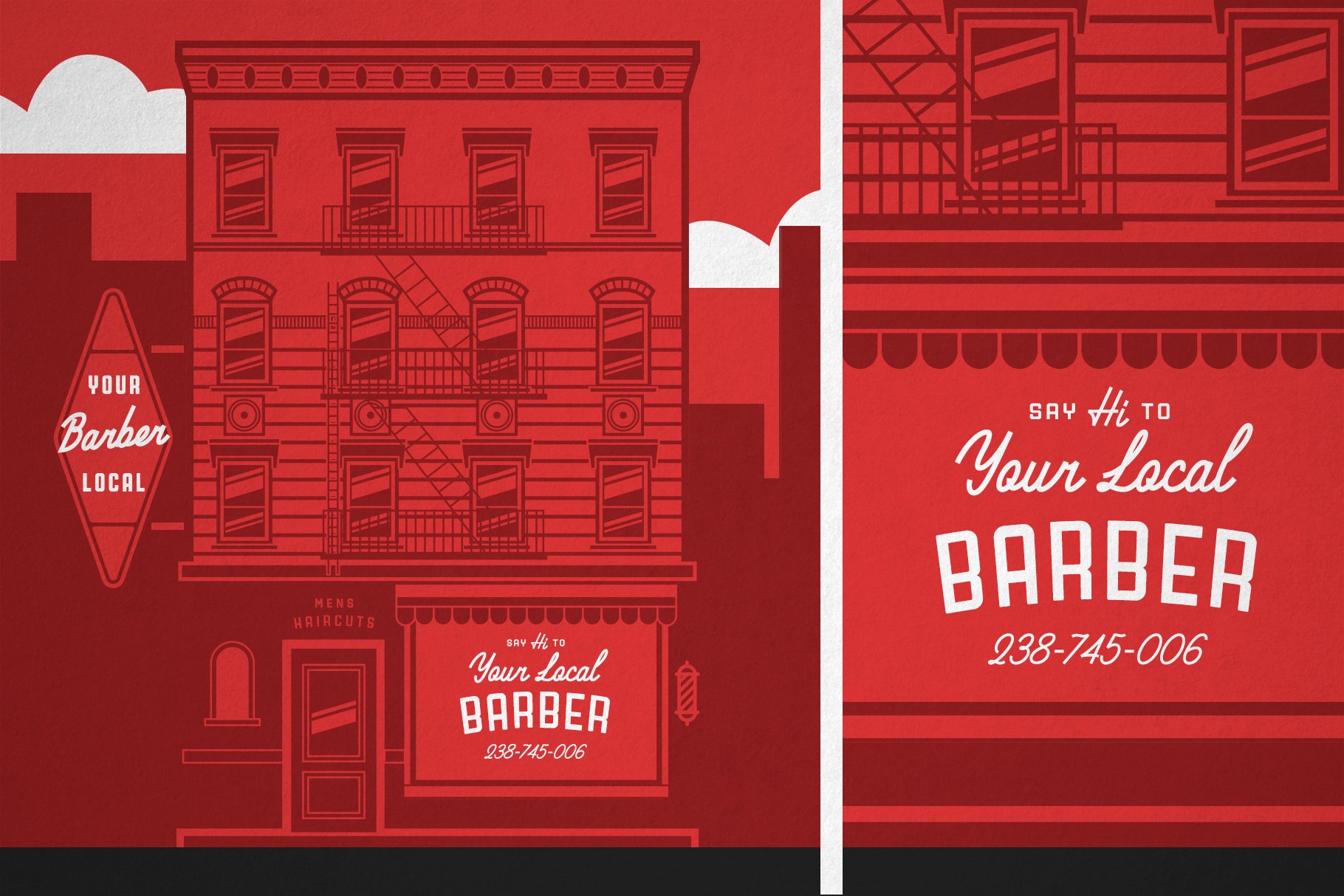 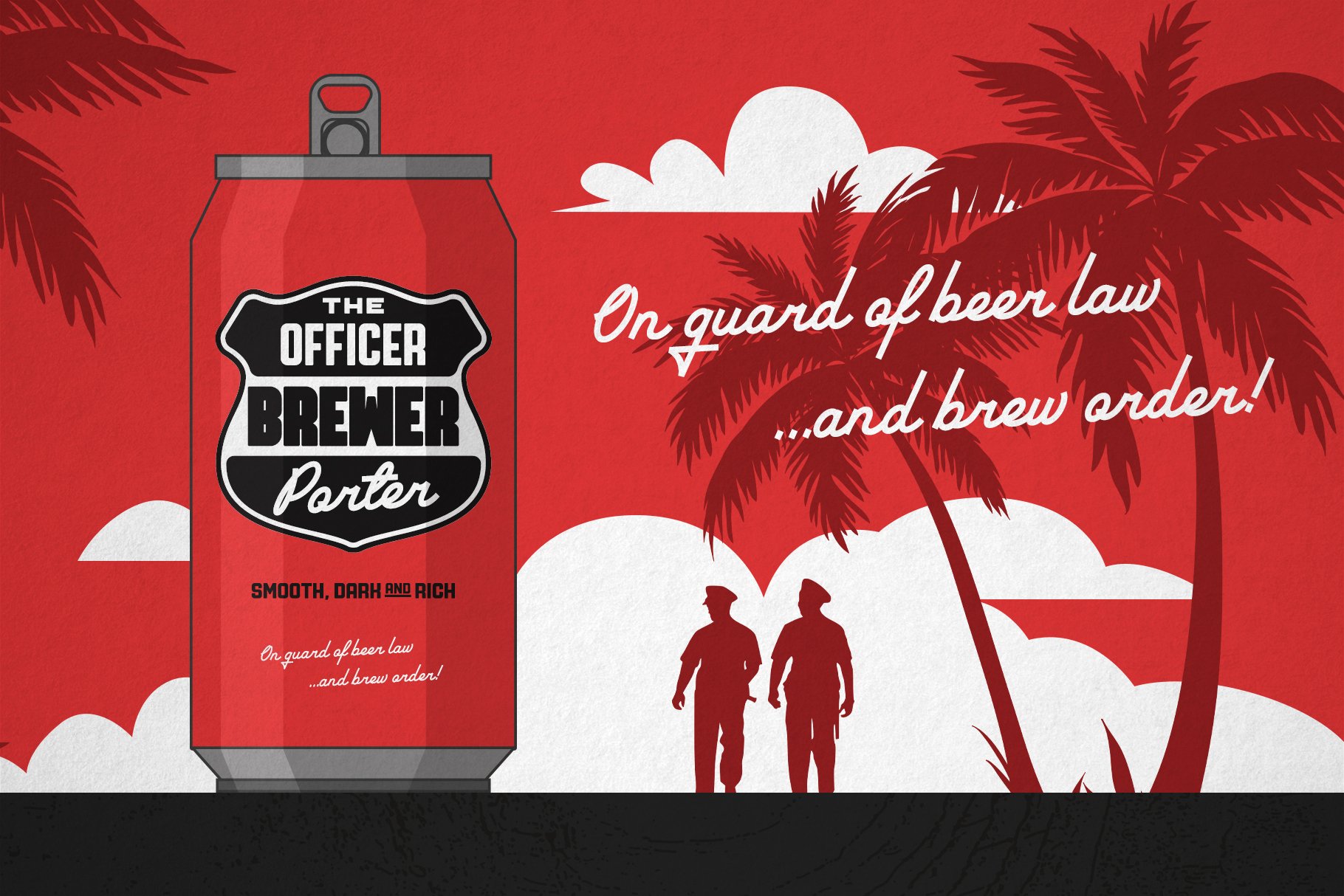 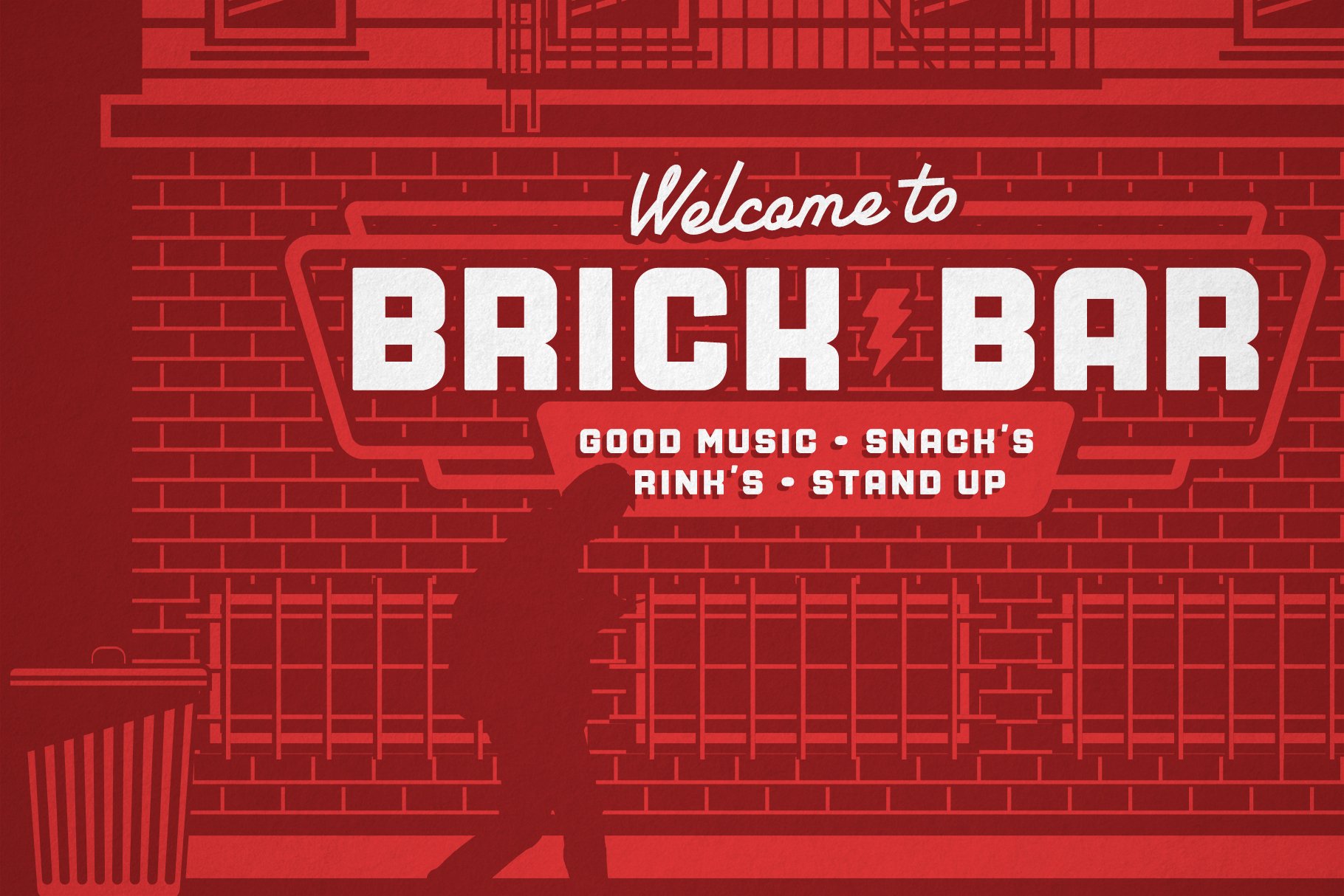 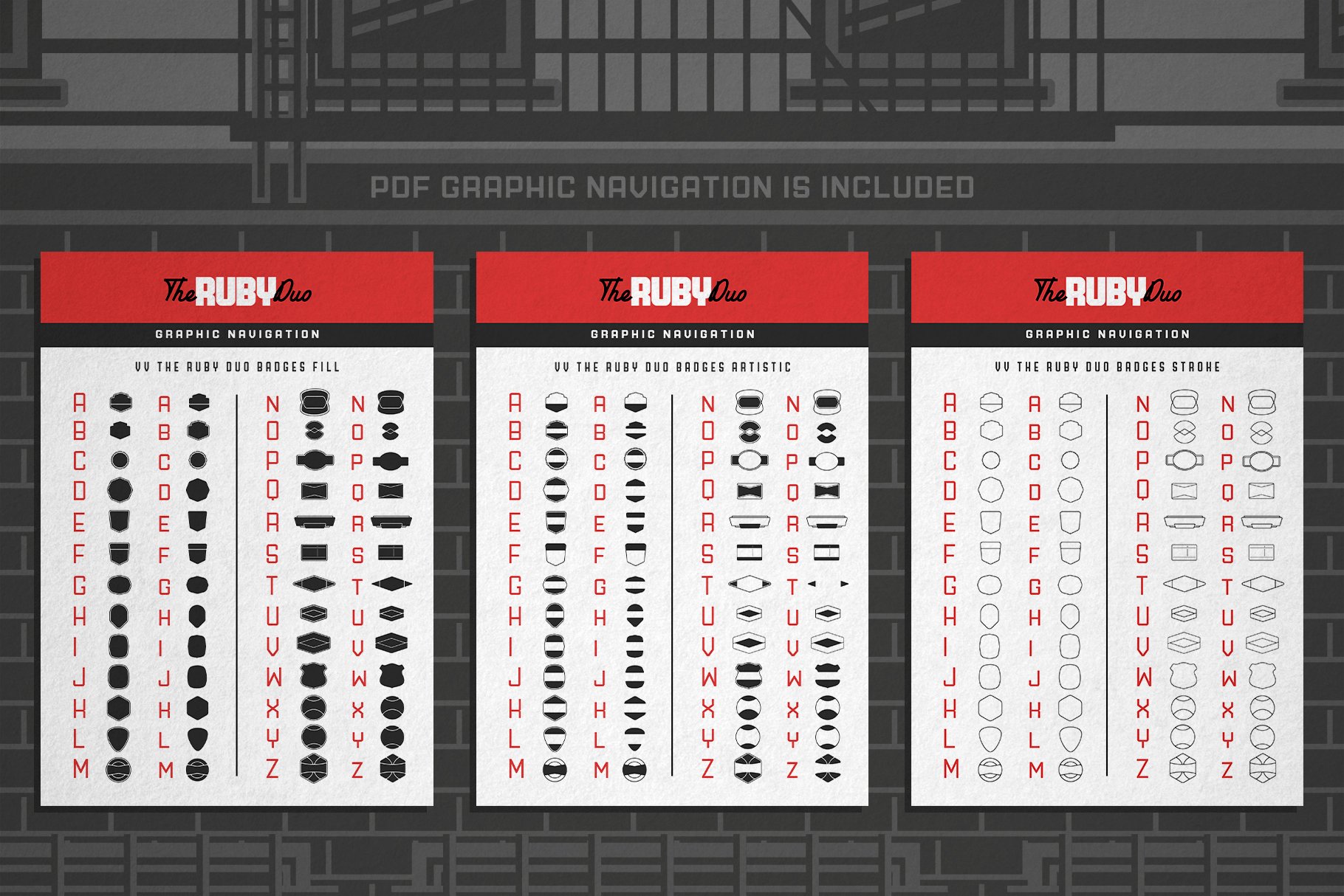 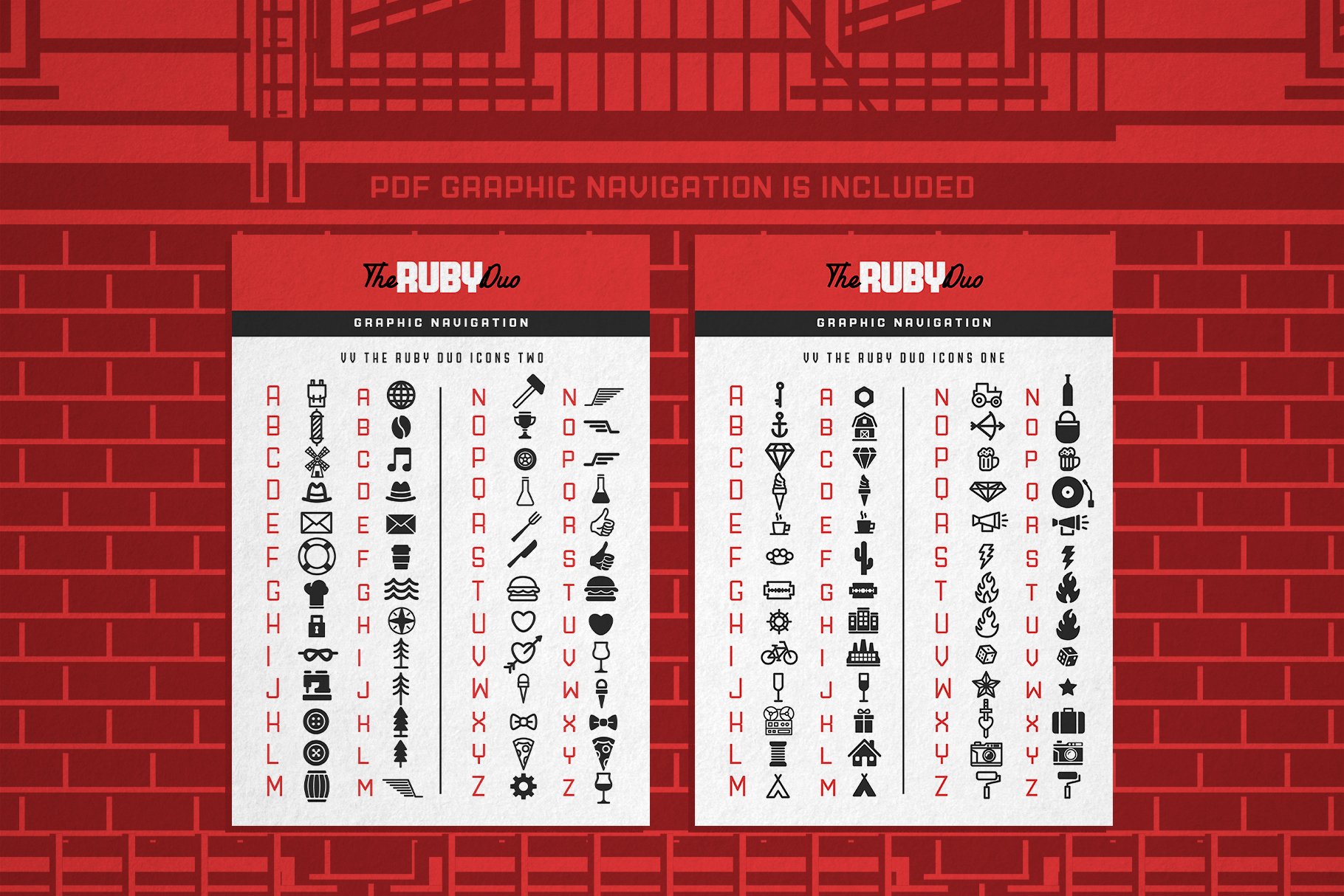 Be the first to comment on “The Ruby Duo” Cancel reply