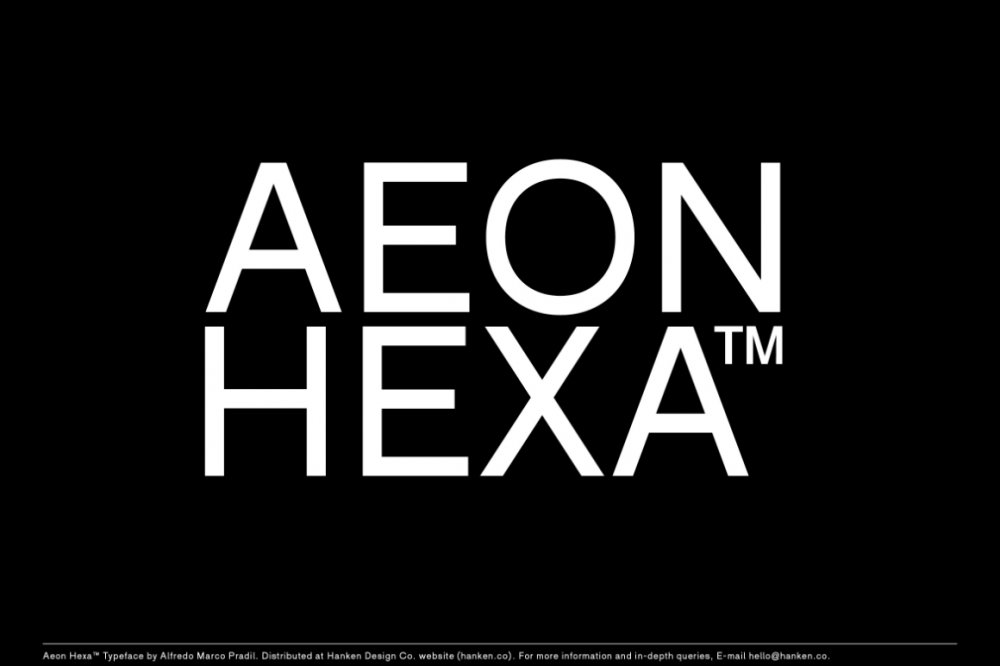 Aeon Hexa has almost zero linear contrast which gives it the body and darkness fit for signages, body text and interface. 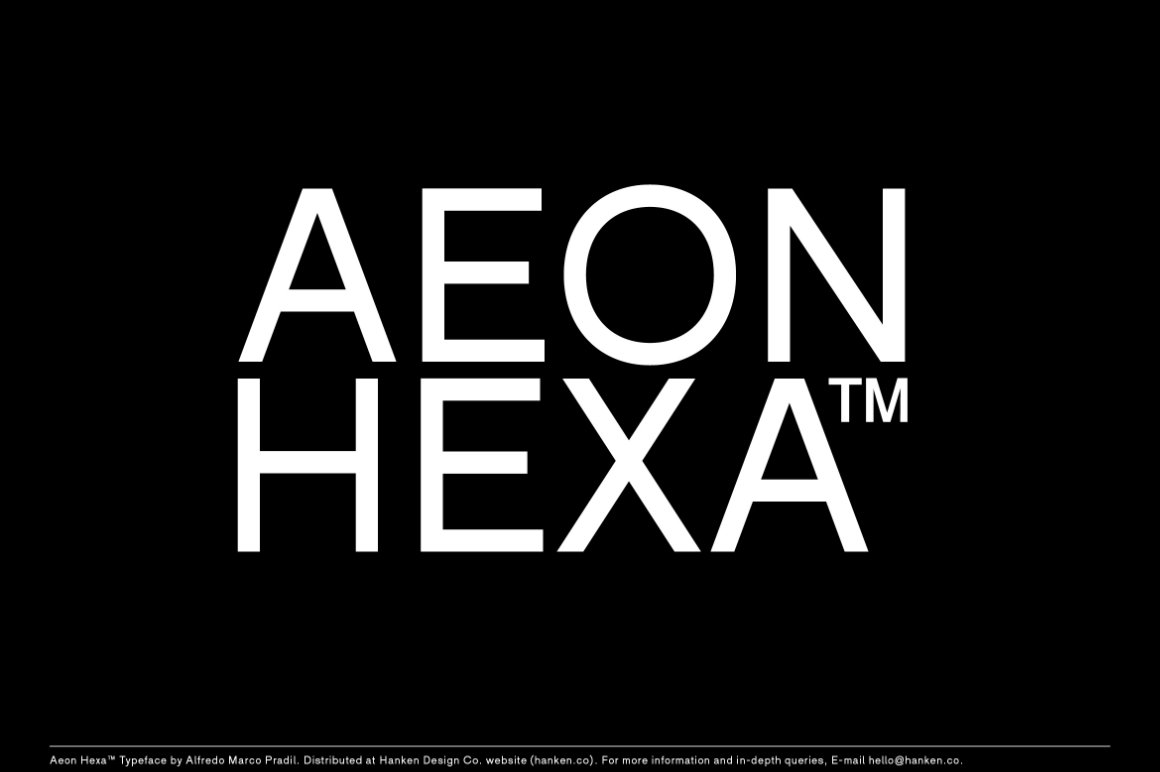 The typefaces design was an amalgamation of Helvetica and Cerebri Sans’ features with the intention of creating a very versatile typeface for a wide range of subjects without having to change weights or style. The idea is to focus on design systems rather than sugar-coating function. 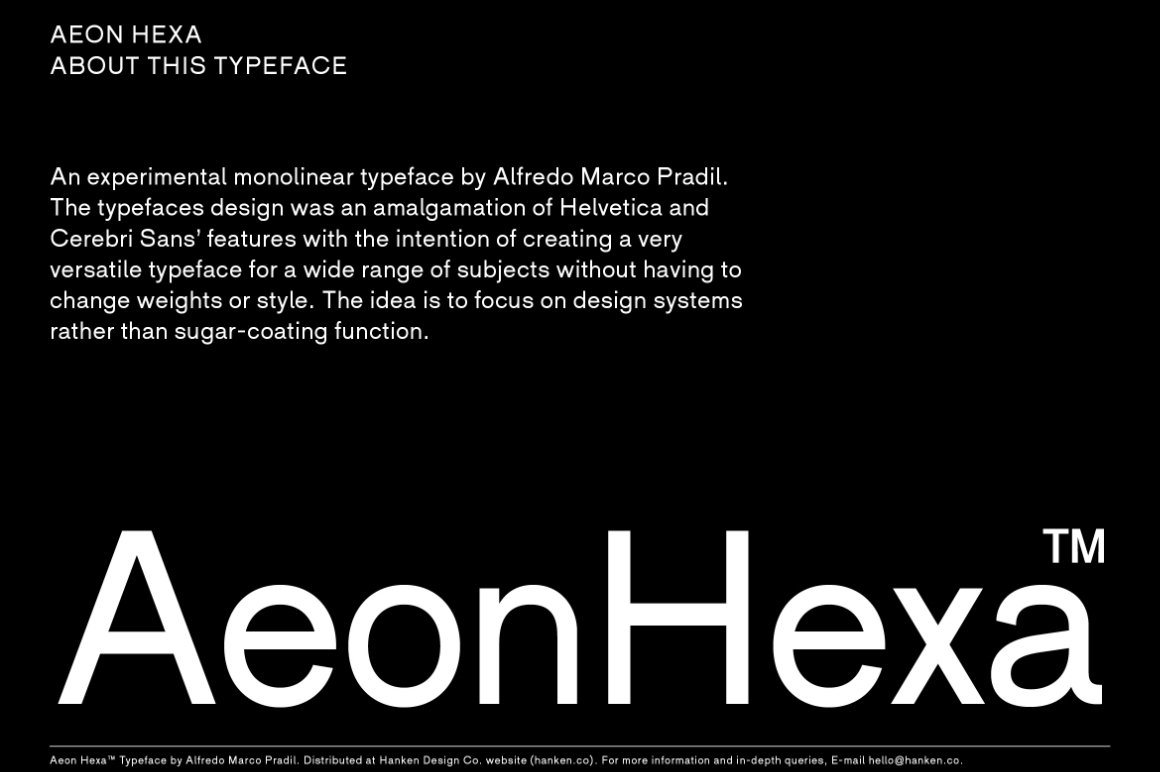 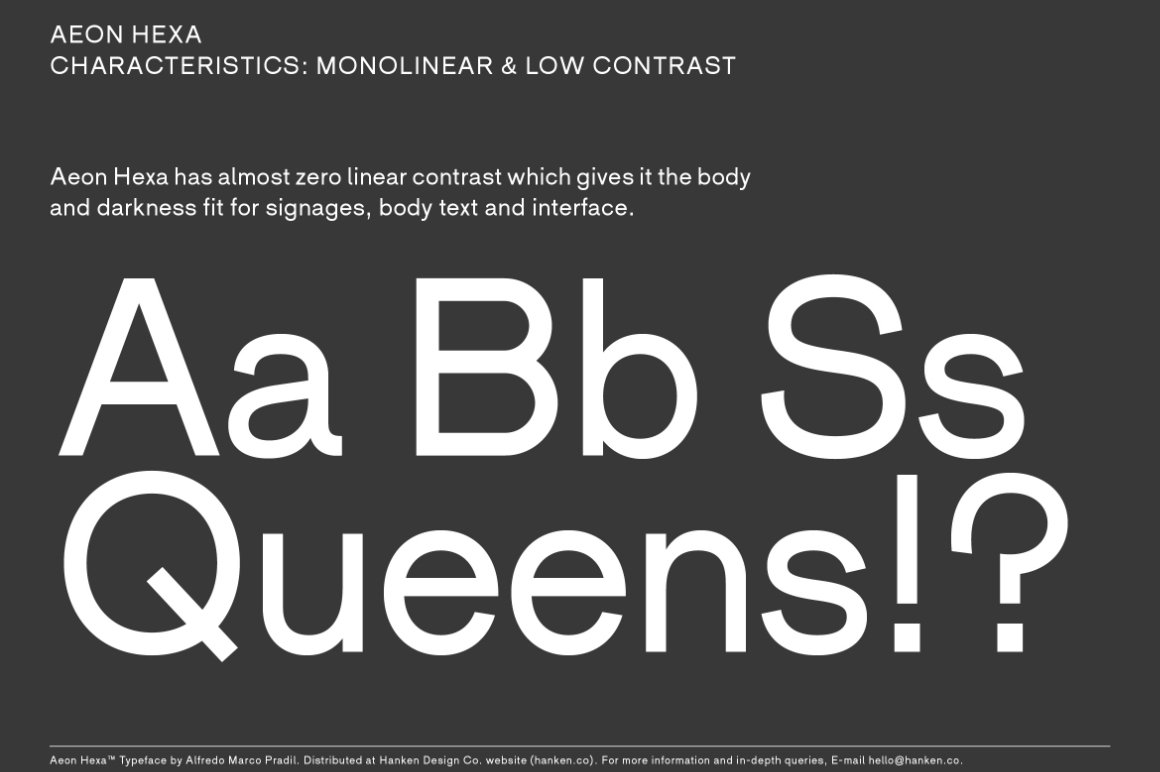 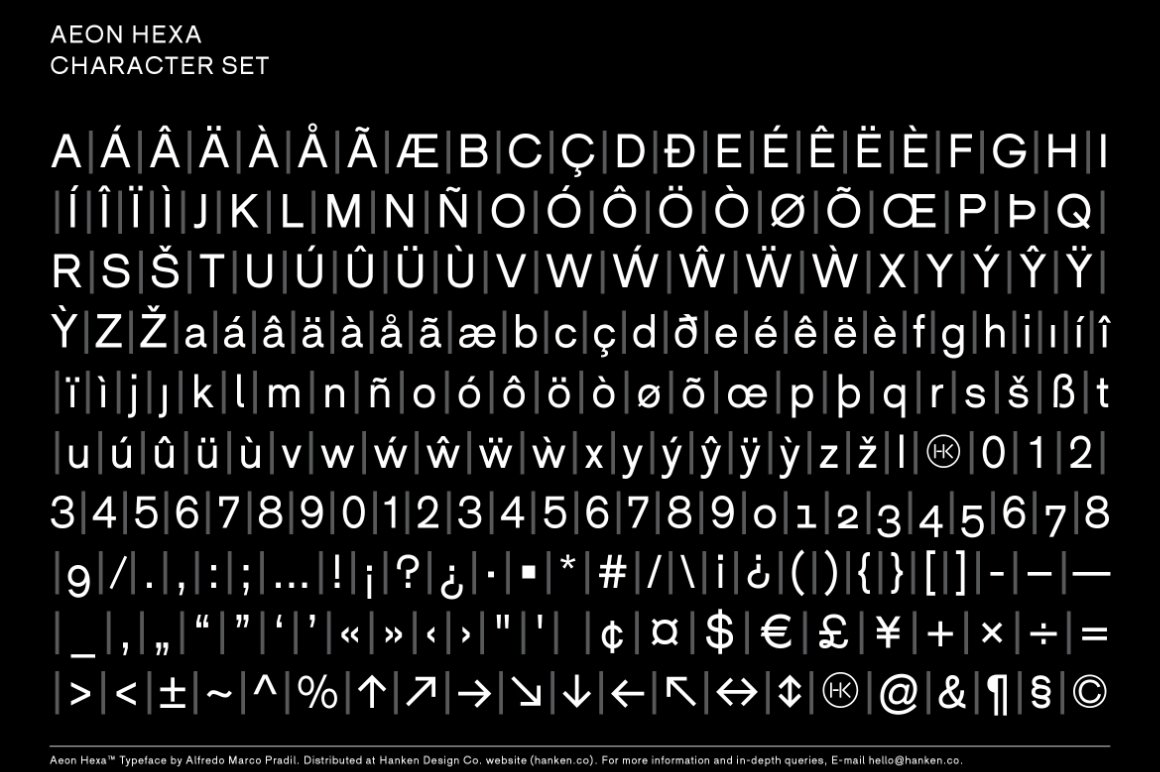 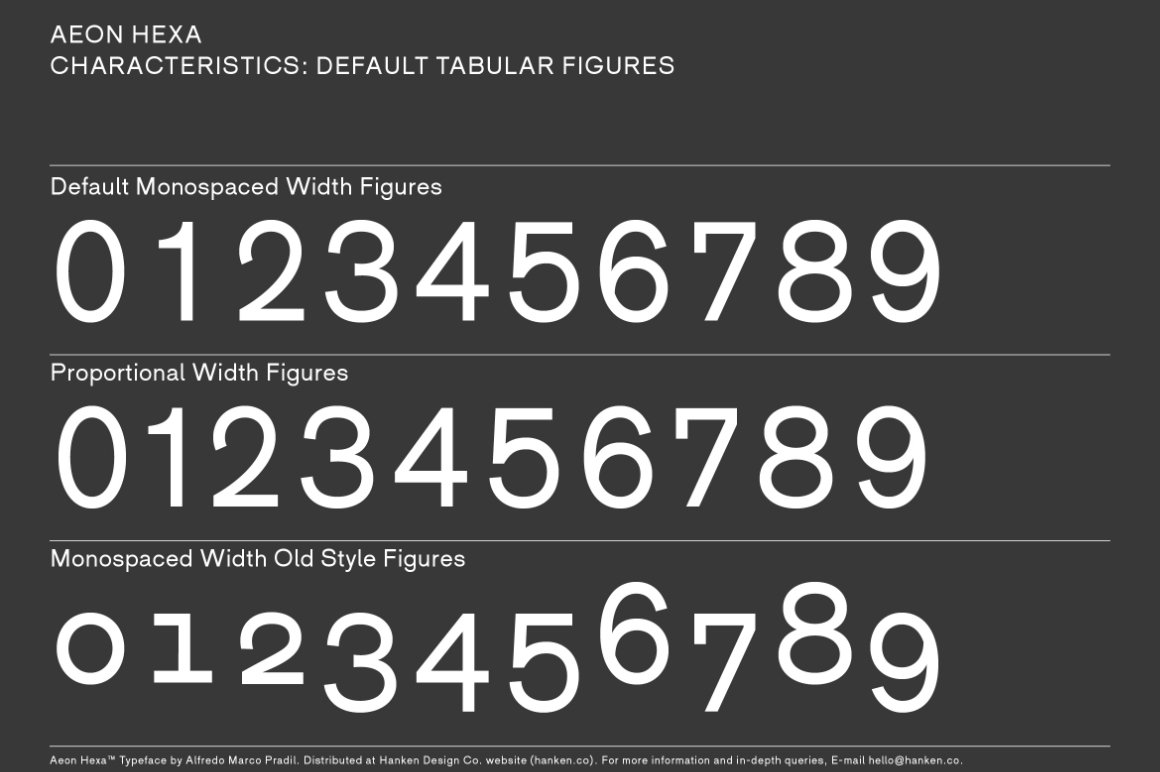 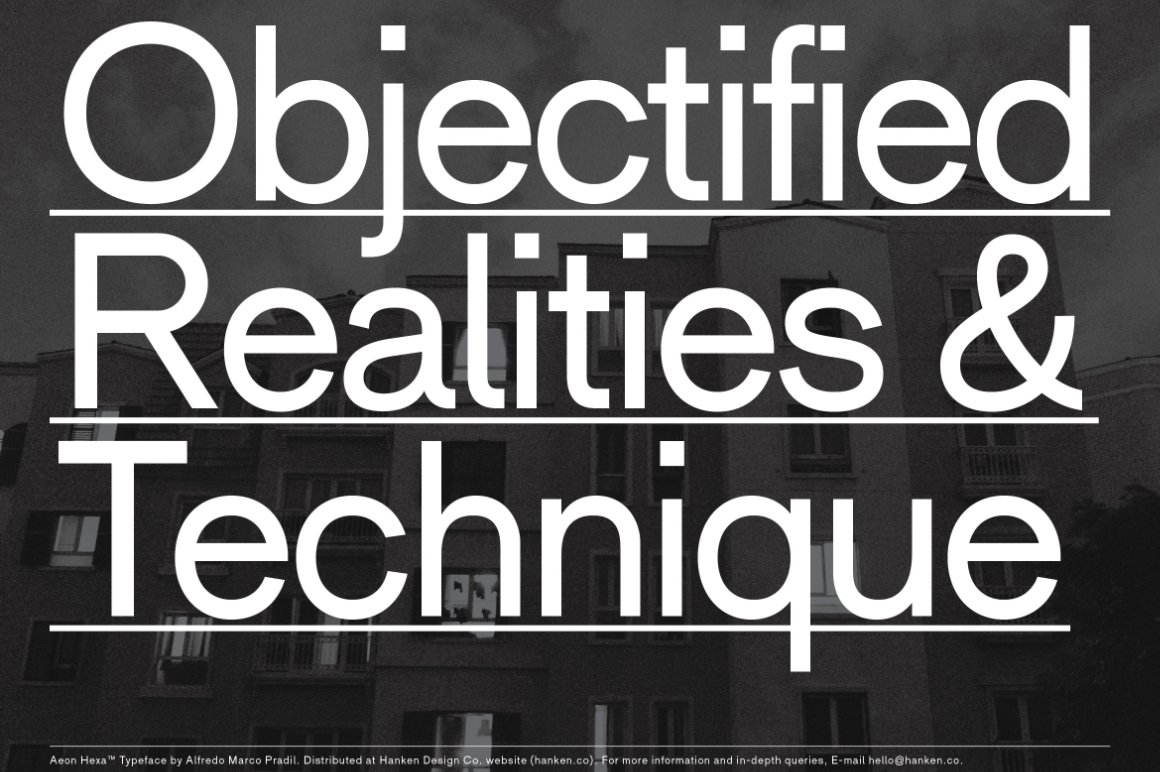 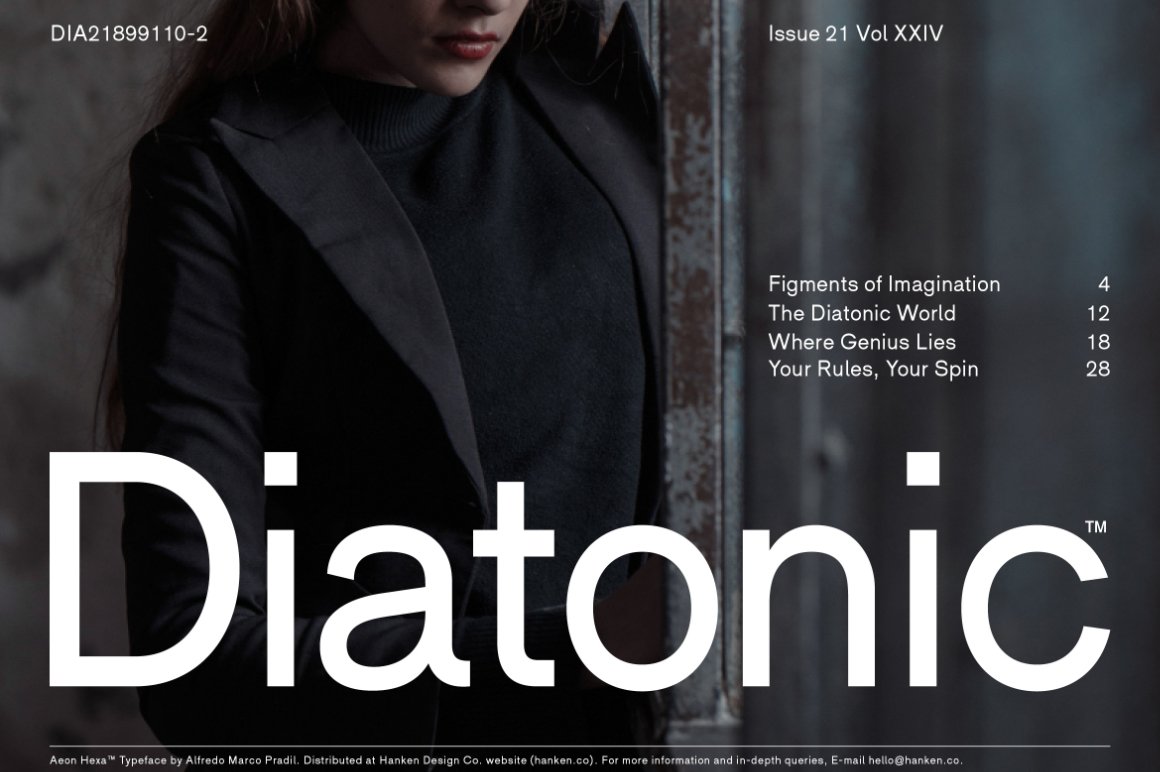 Be the first to comment on “Aeon Hexa Typeface” Cancel reply