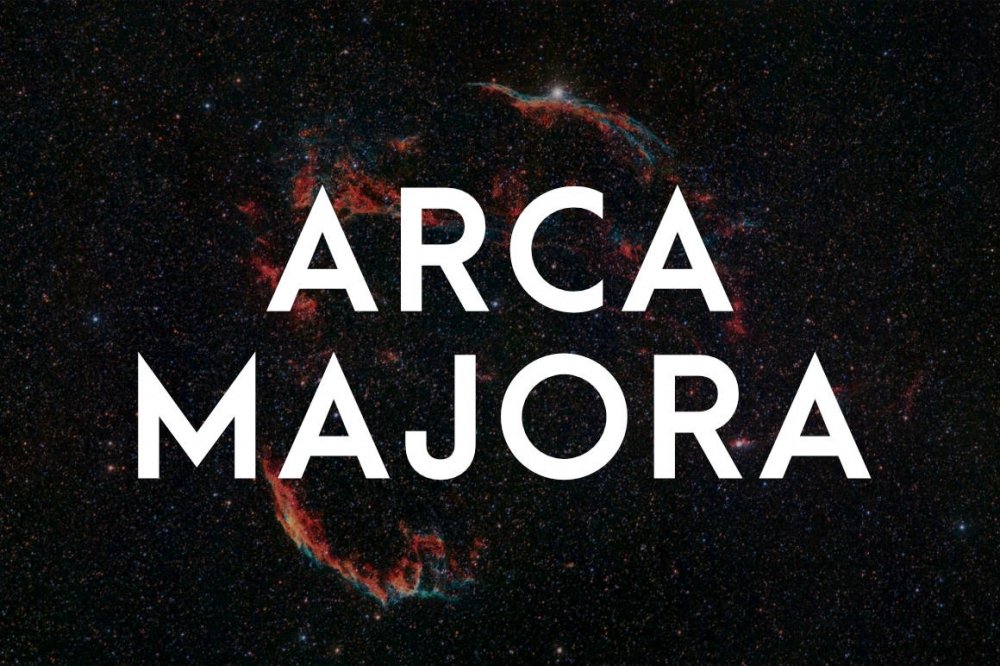 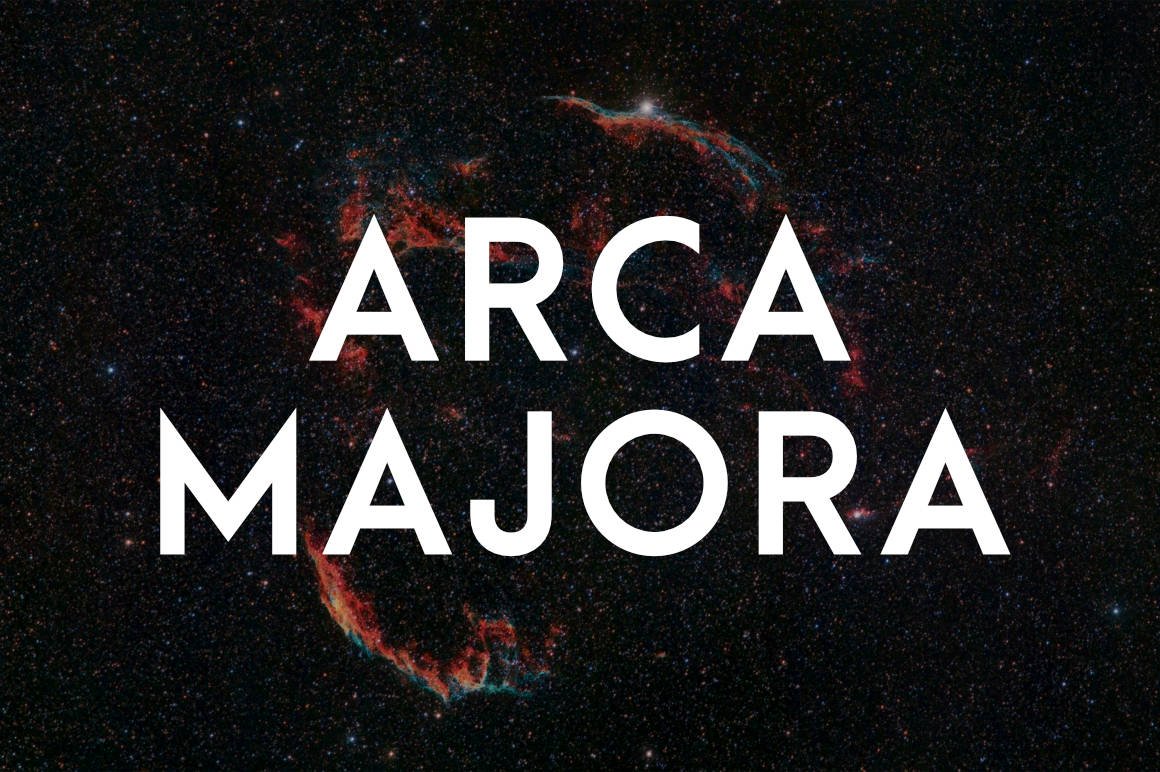 Following up the famous Arca Majora 2, the 3rd version is now super usable and versatile. Uppercase, lowercase and a wide range of Latin language support.

Use AM3 for headlines and body copy if you like. It can go as small as 12 points and still retain good form — 24 points, divine.

Arca Majora 3’s mission is simple. To be a typeface that is versatile and flexible for simple graphic communication. It is not designed for heavy text (although it may be used depending on the application) and certainly not designed for legal documents.

If you are interested in using only one font weight, style. Then AM3 is your type. 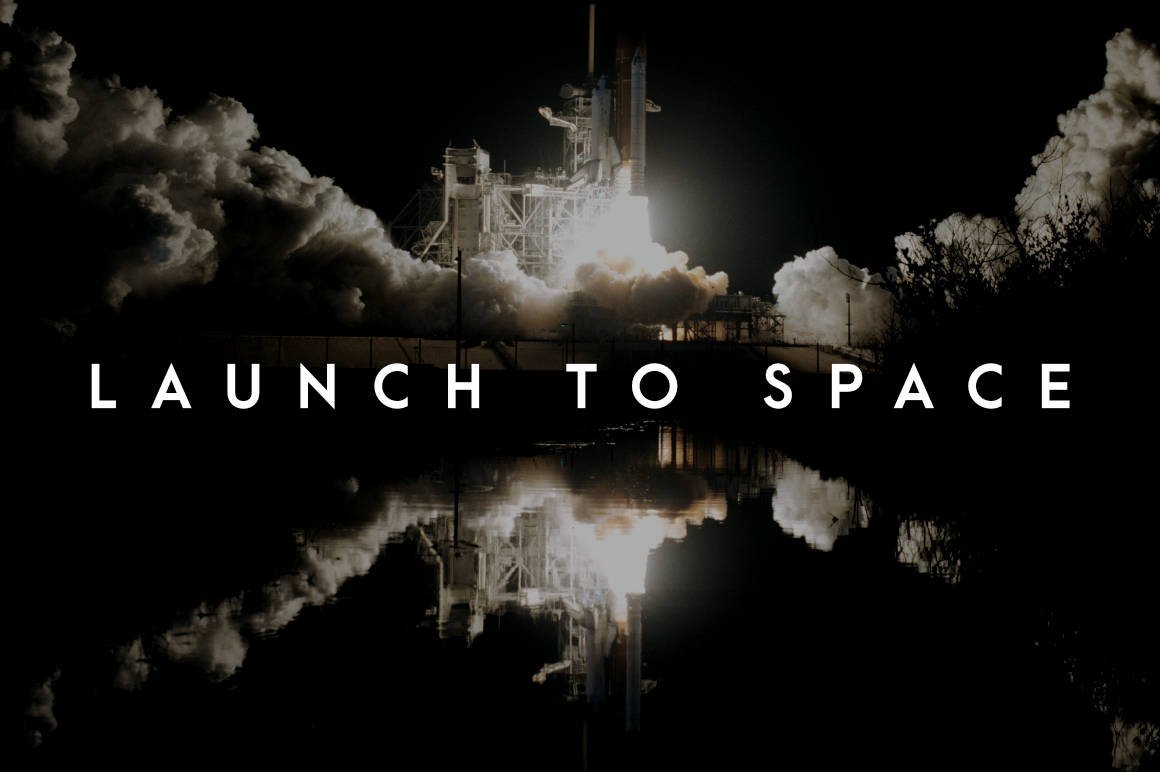 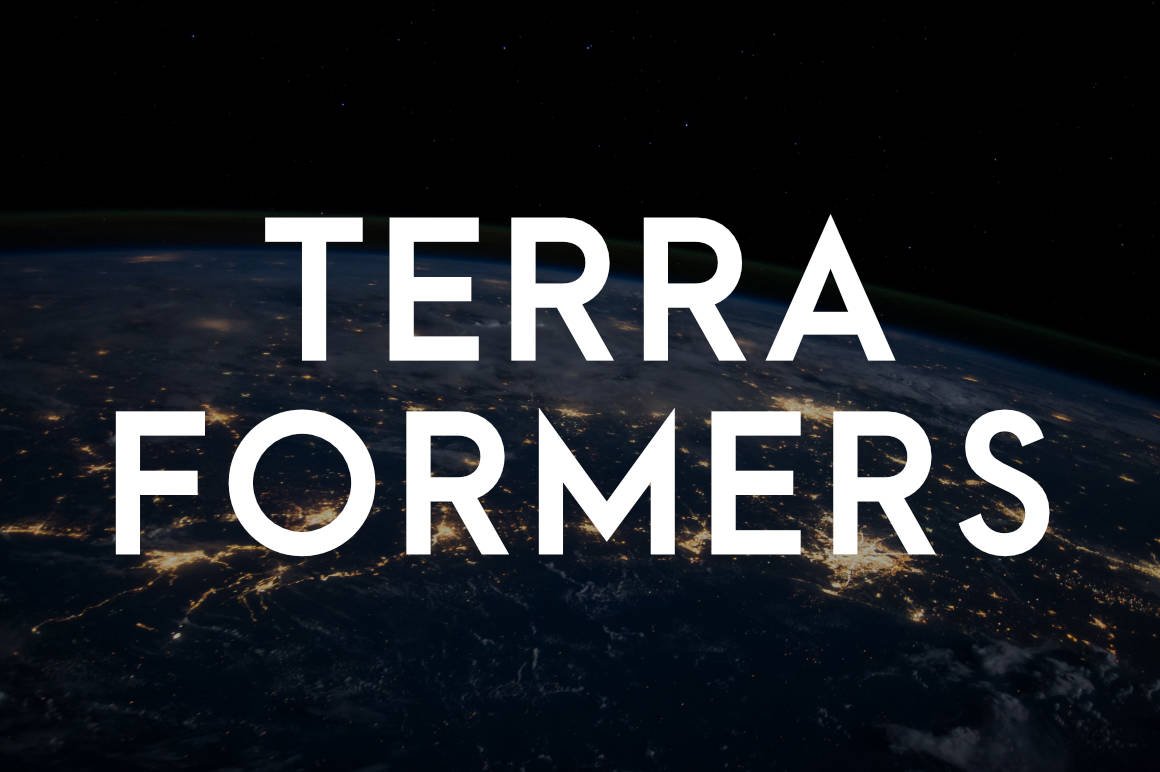 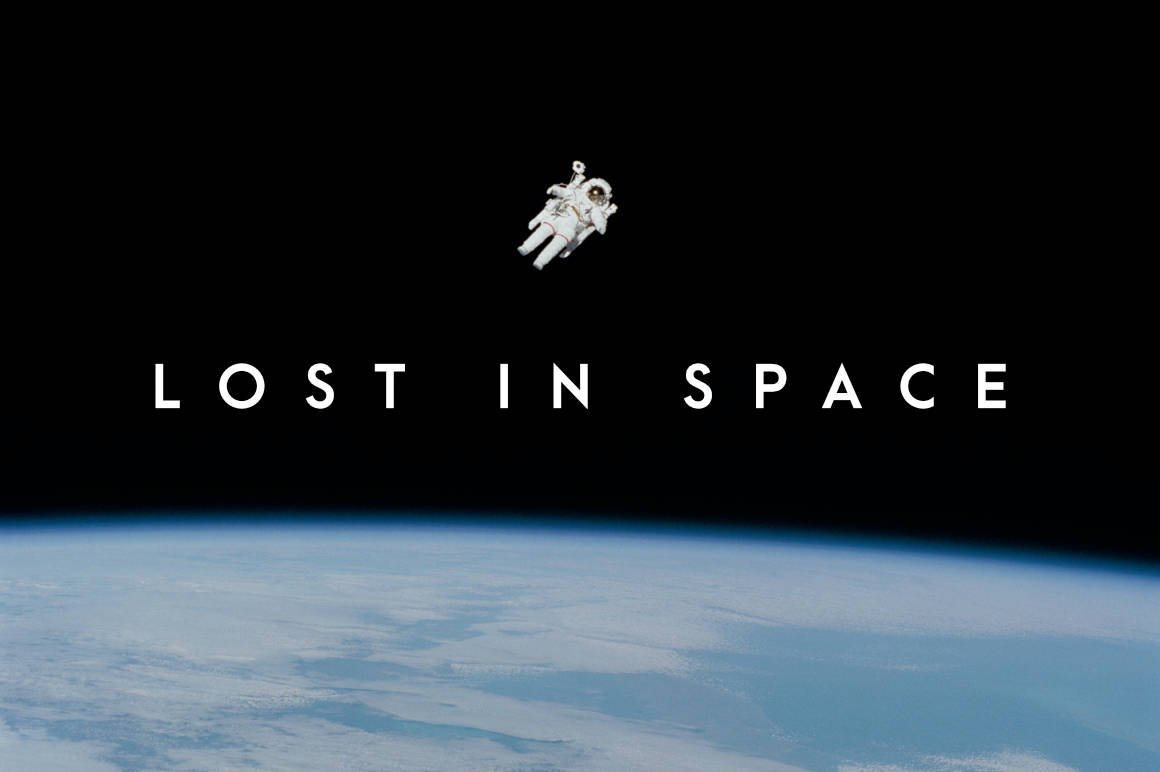 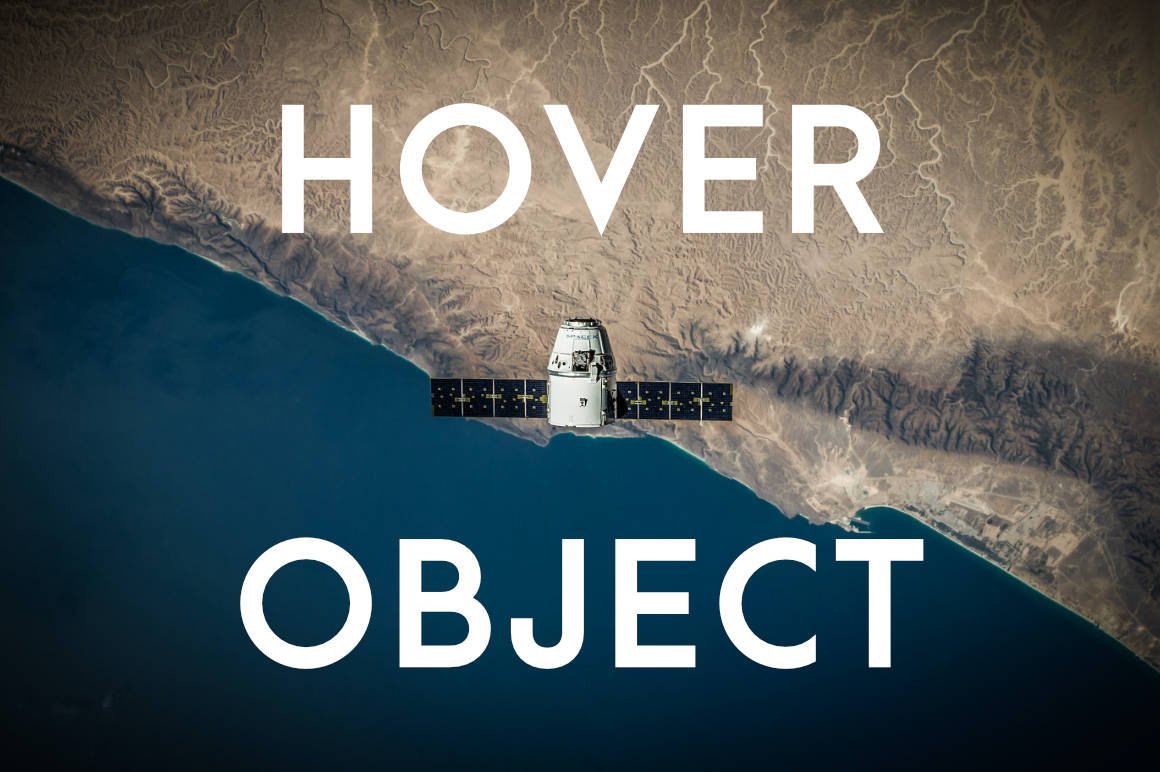 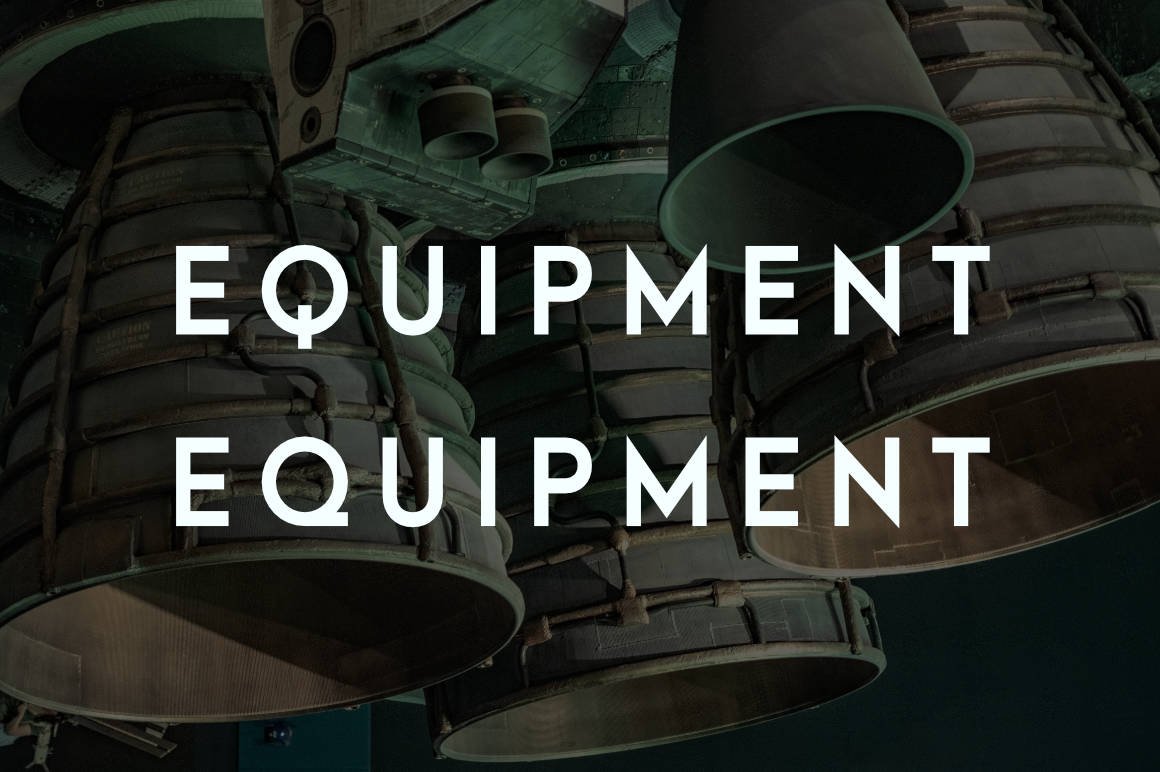 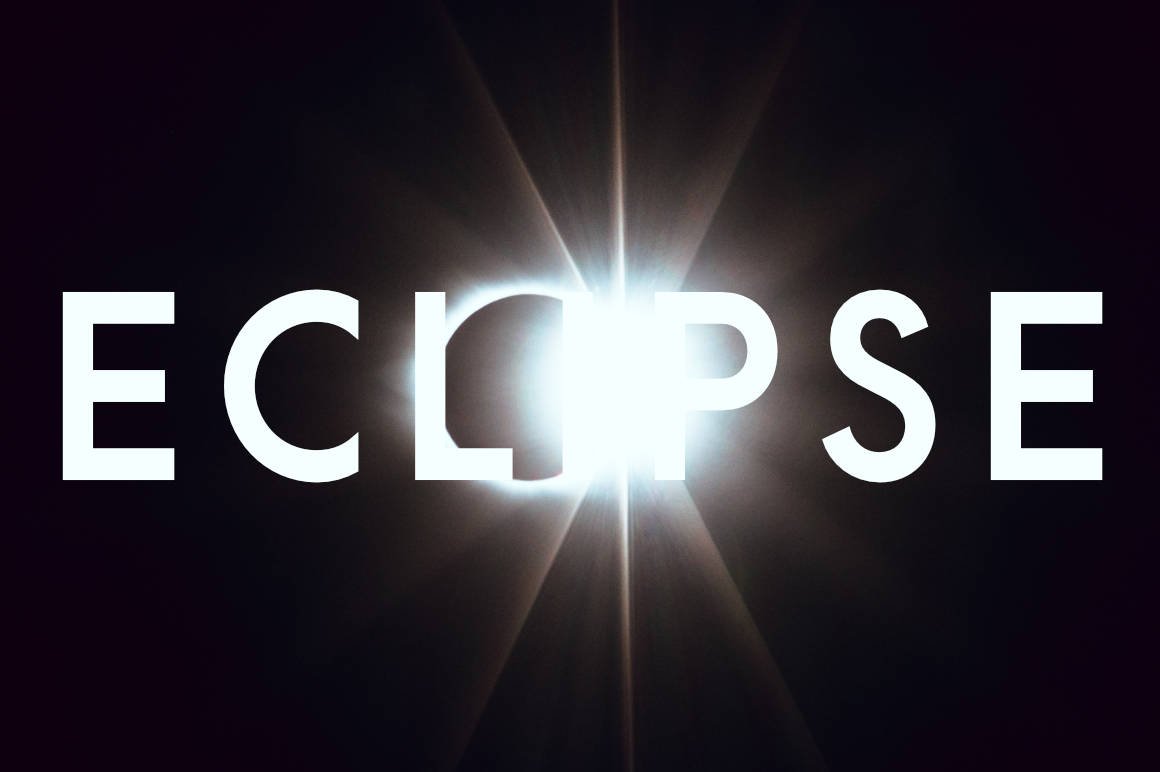 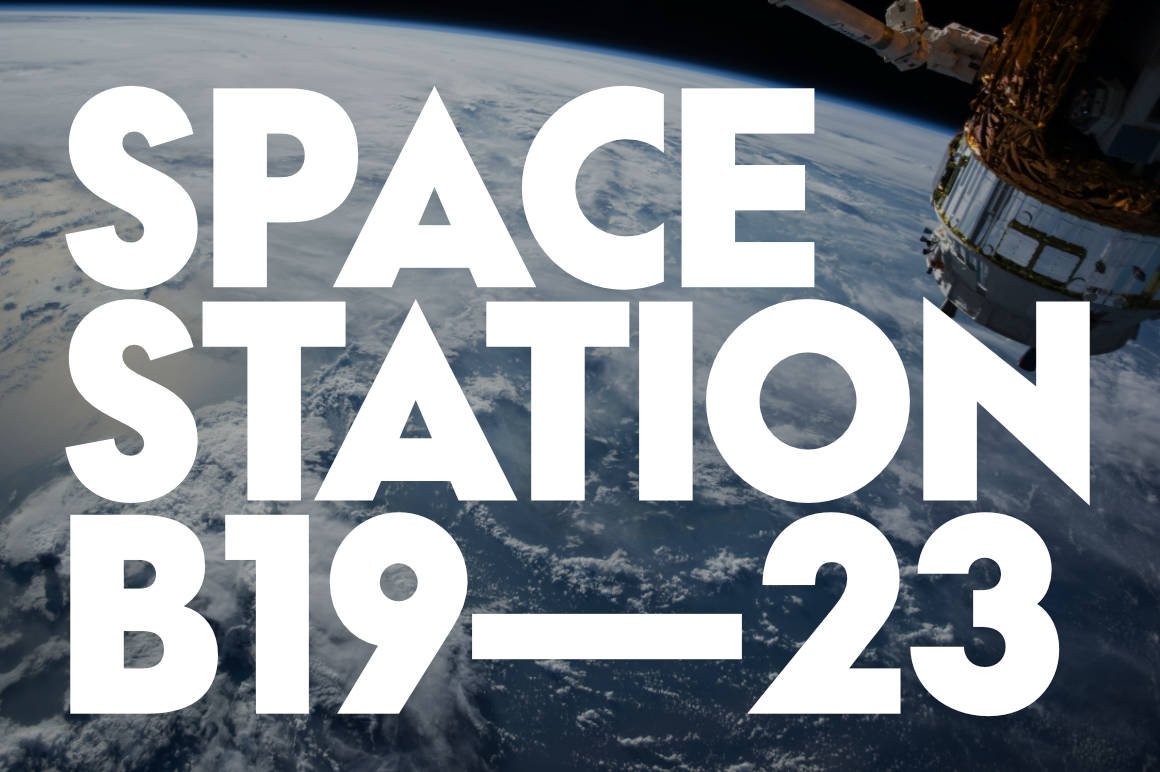 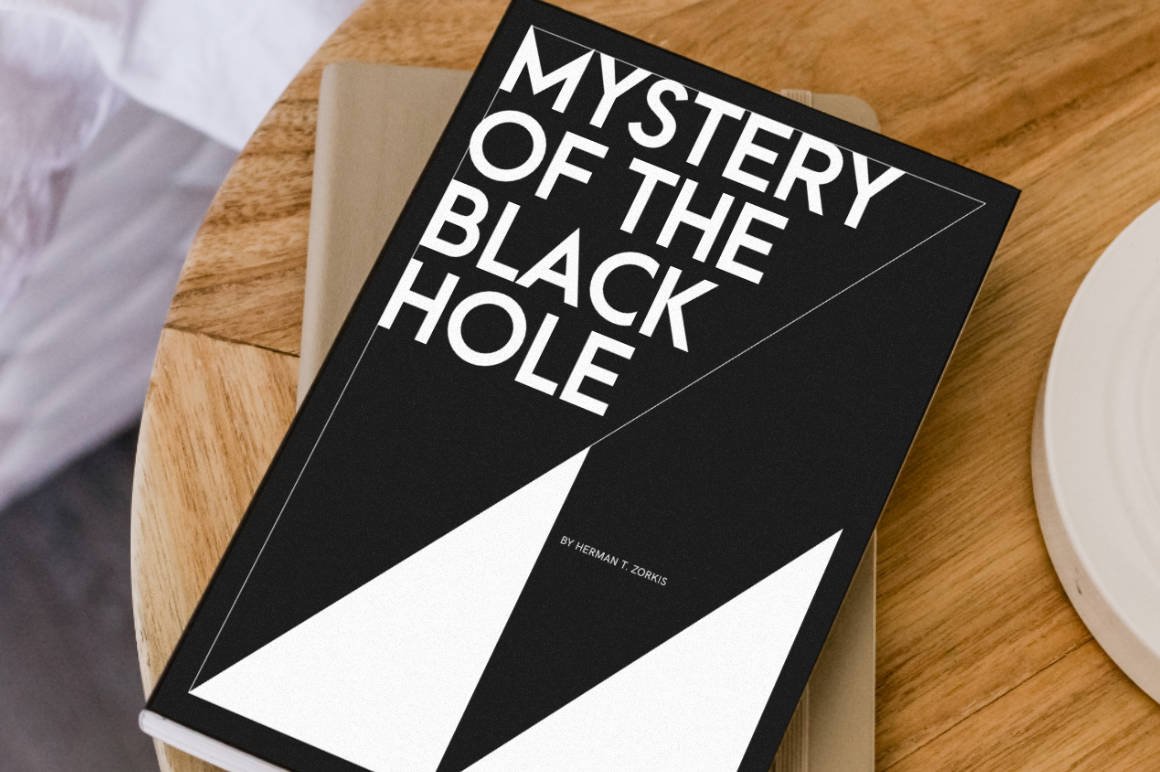 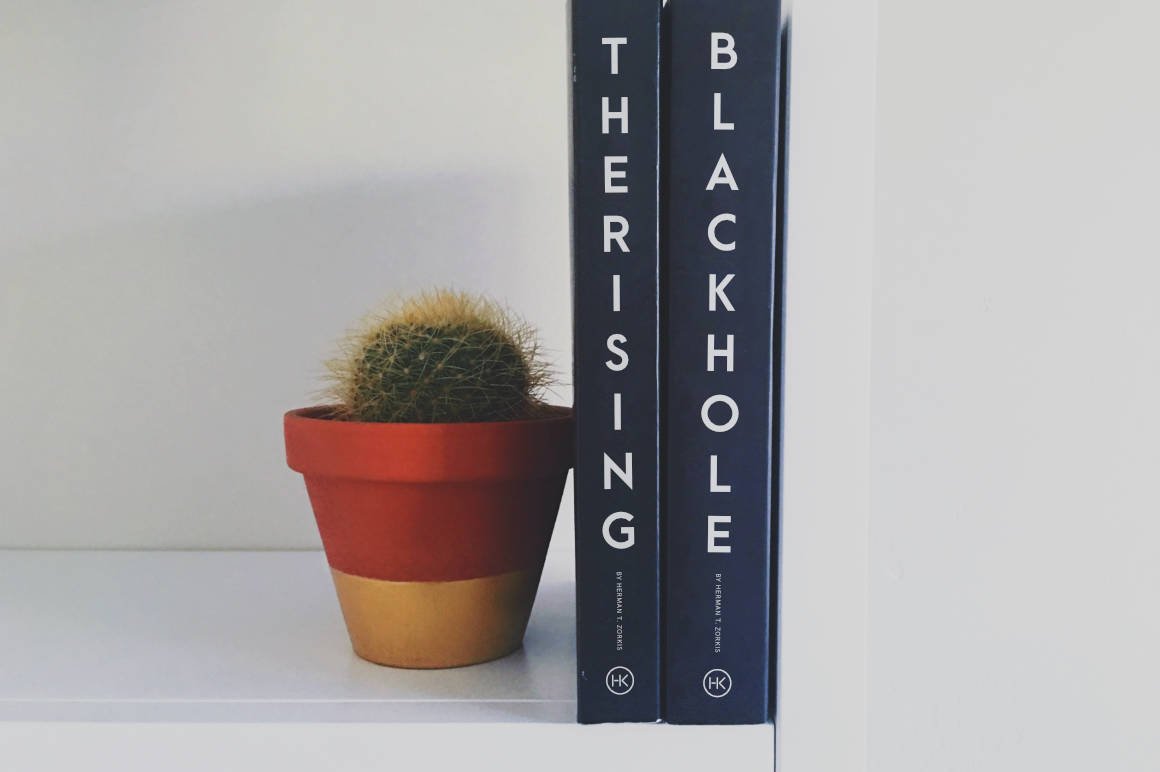 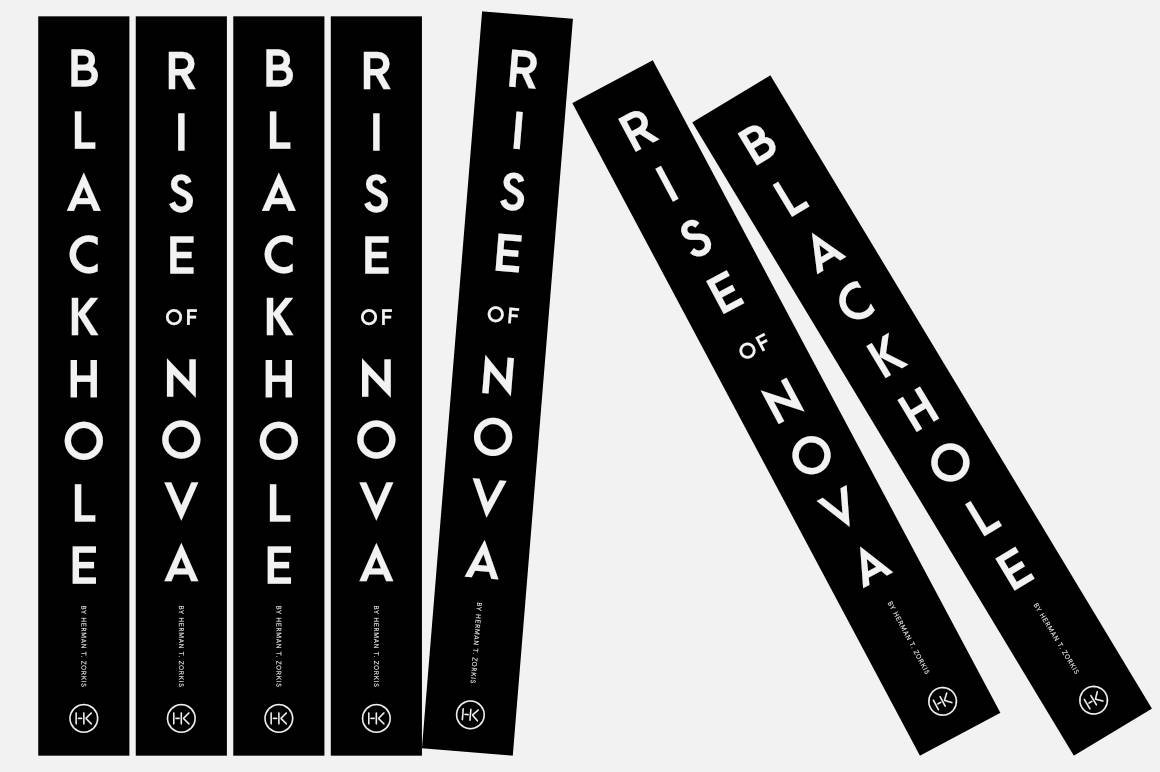 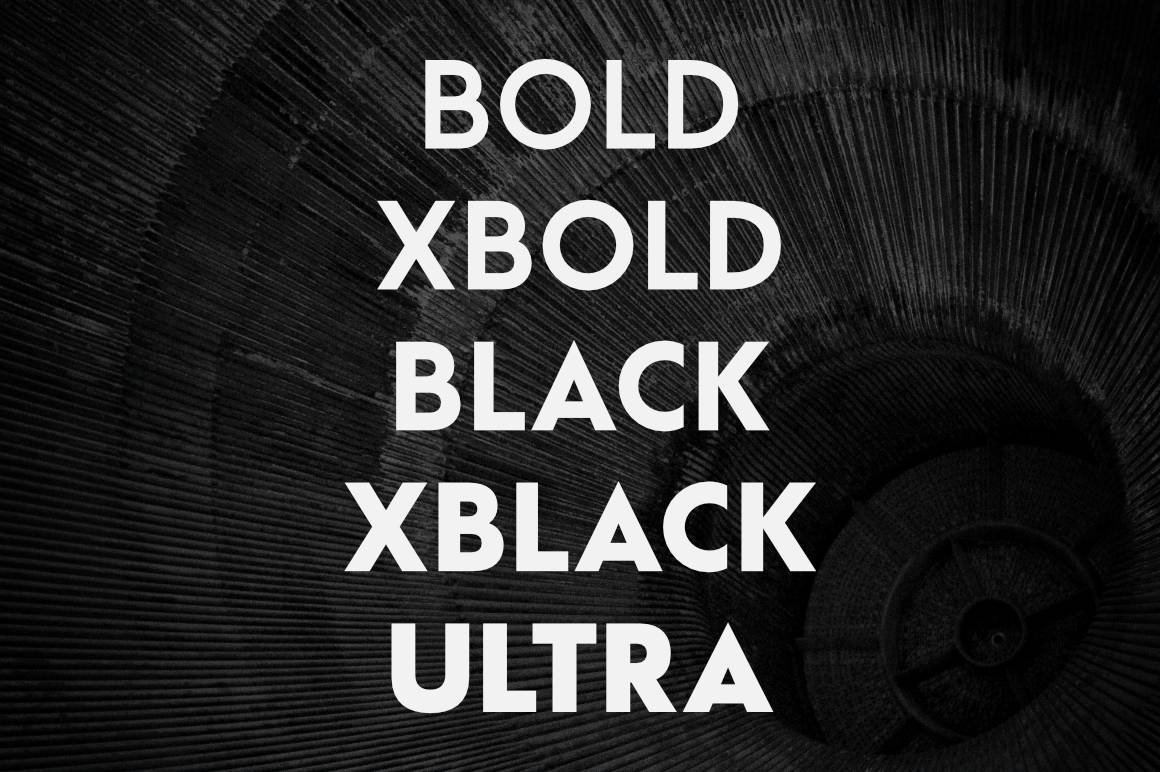 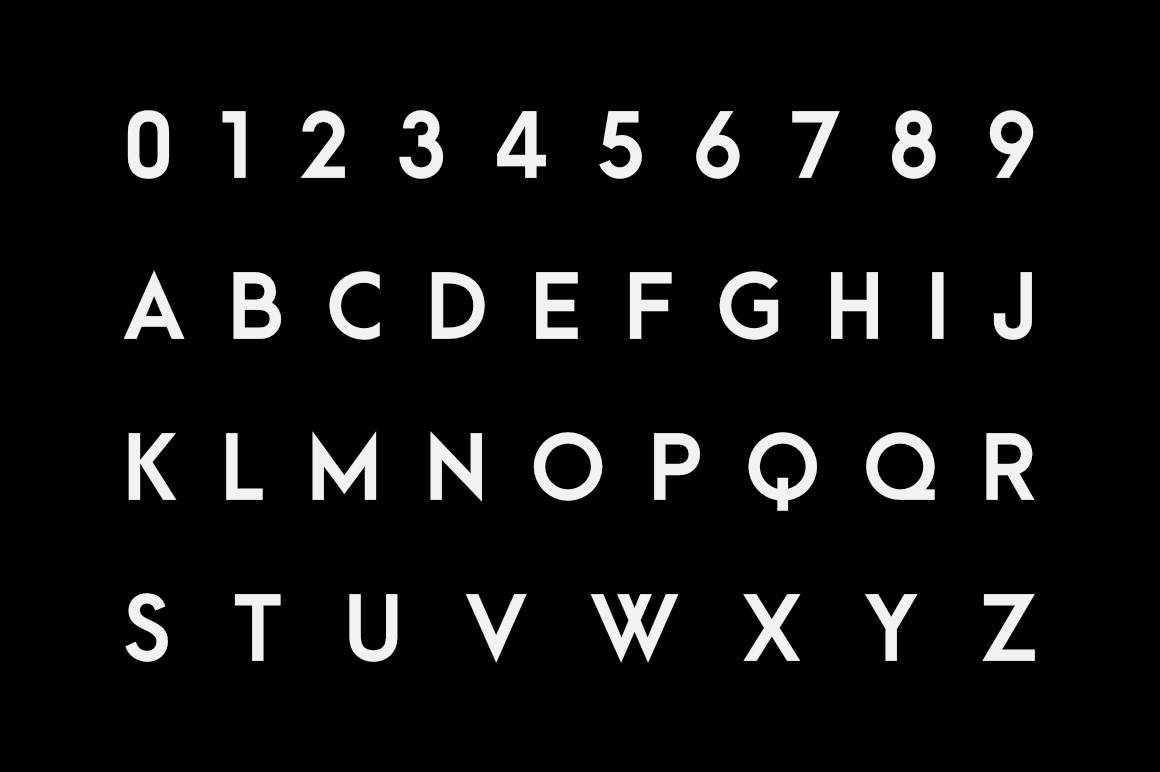 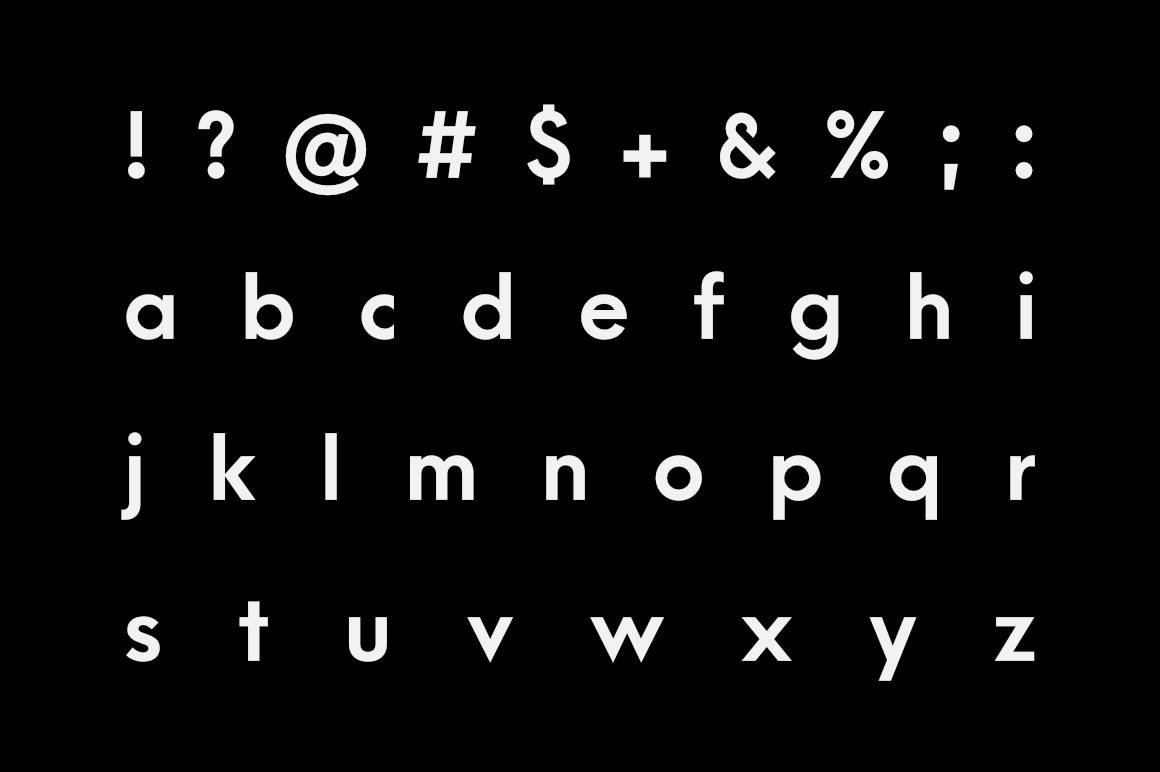