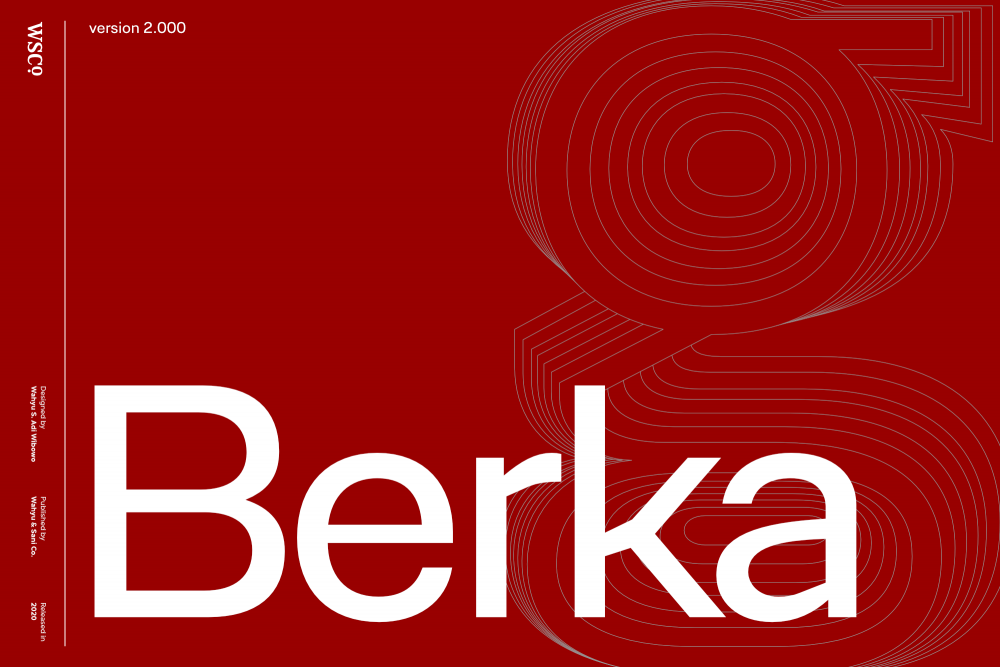 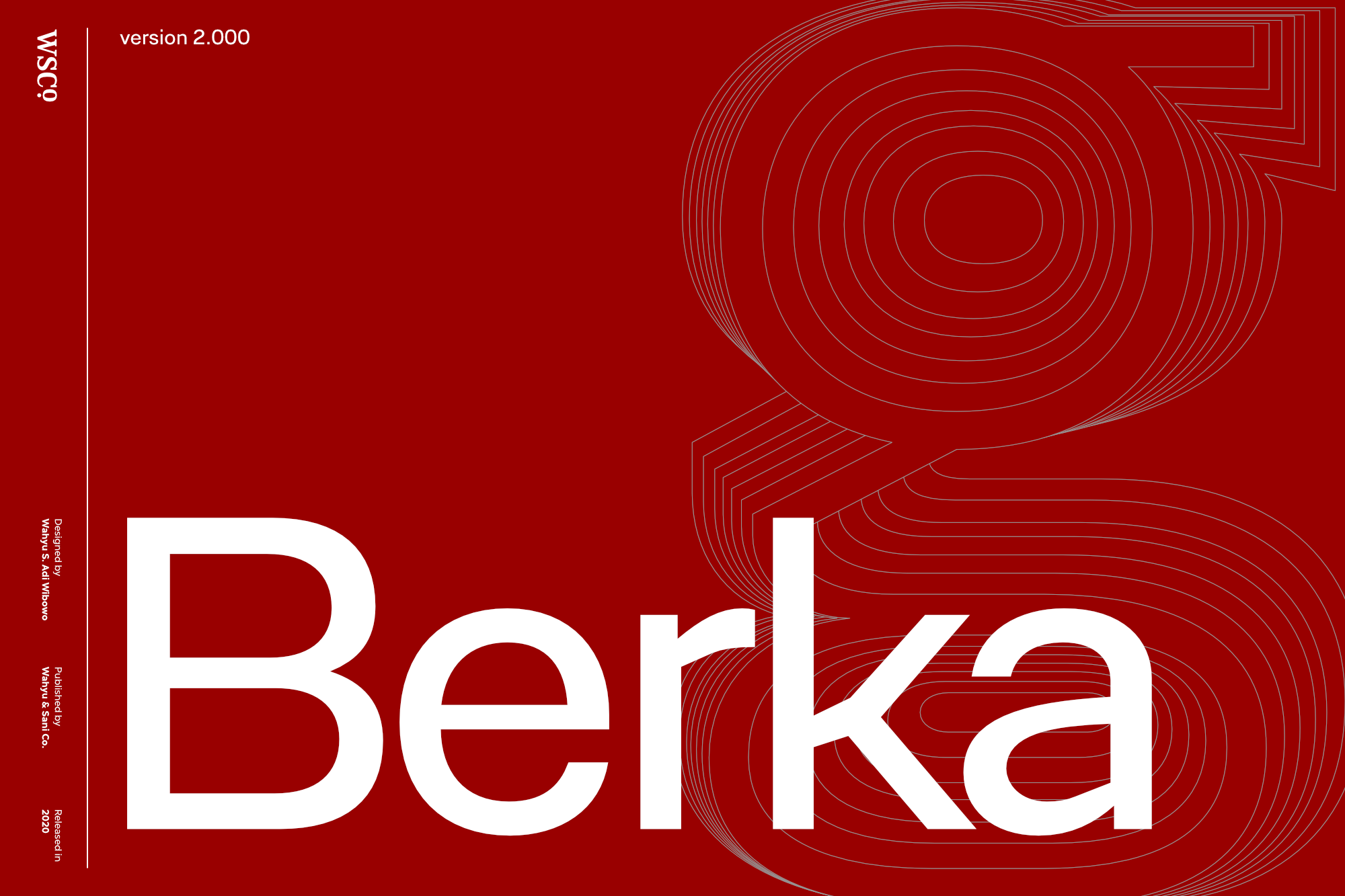 This is Berka, a low contrast hybrid typeface which combines grotesque typeface traditions with geometry and a little touch of humanistic. This font family comes in 7 weights from Thin to Black with matching italics. Each family member of Berka also equipped with useful OpenType features such as Ordinals, Superscripts, Subscripts, Stylistic Alternates, Stylistic Sets, Proportional Lining, Standard Ligatures, Fractions, Numerators & Denominators. Each font has 490+ glyphs which covers Western & Eastern Europe, and other Latin based languages – over 200 languages supported! 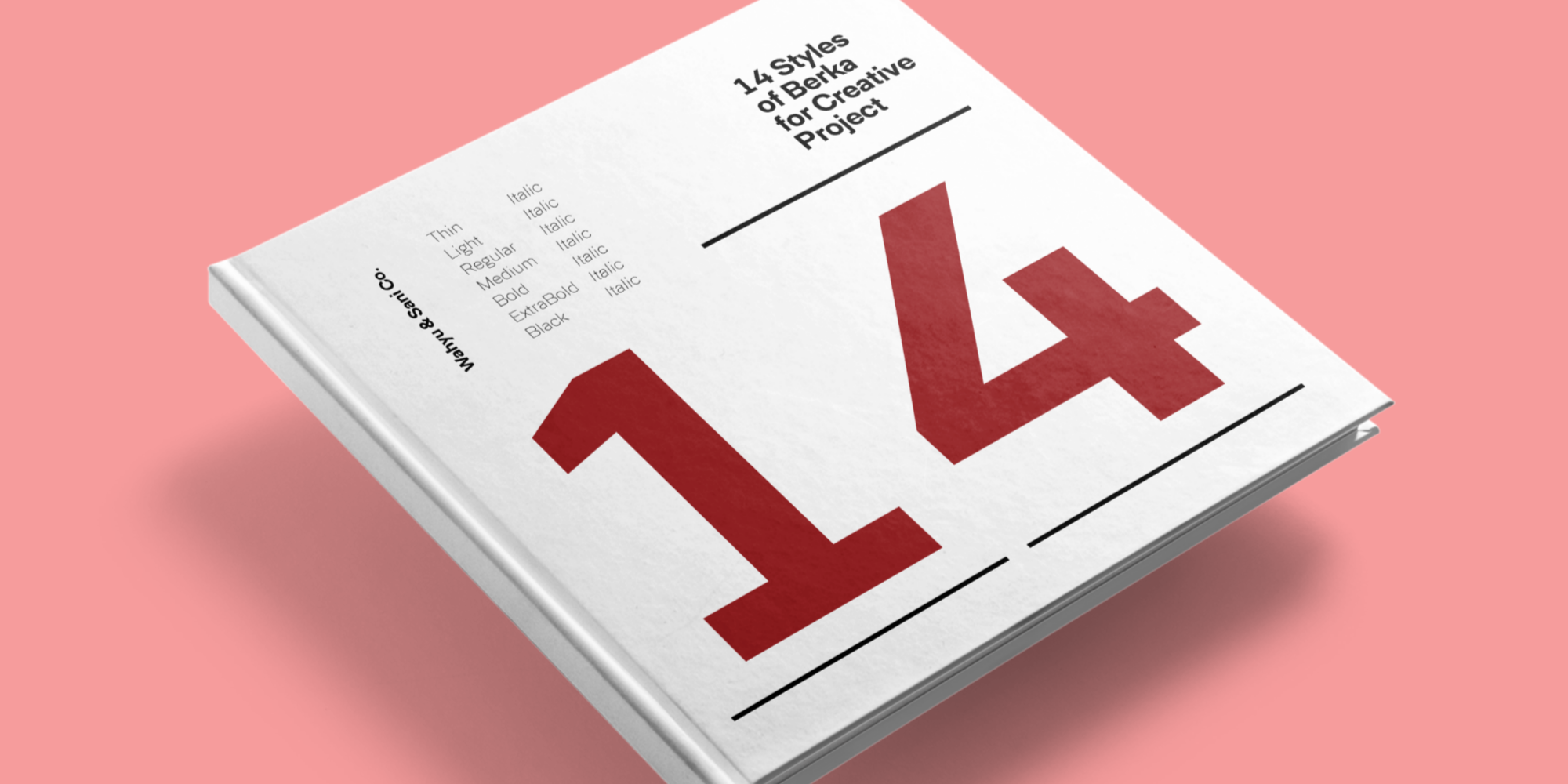 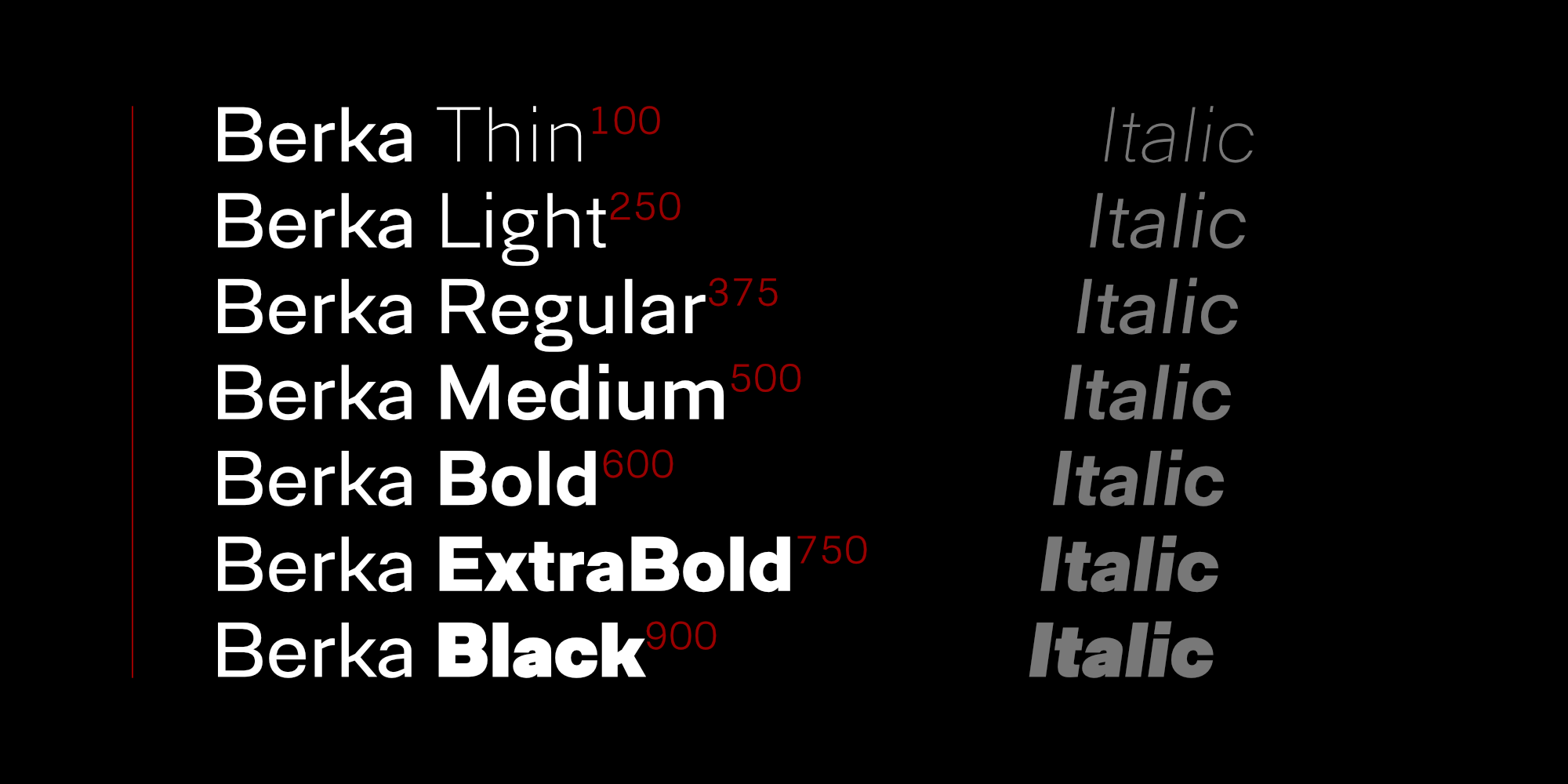 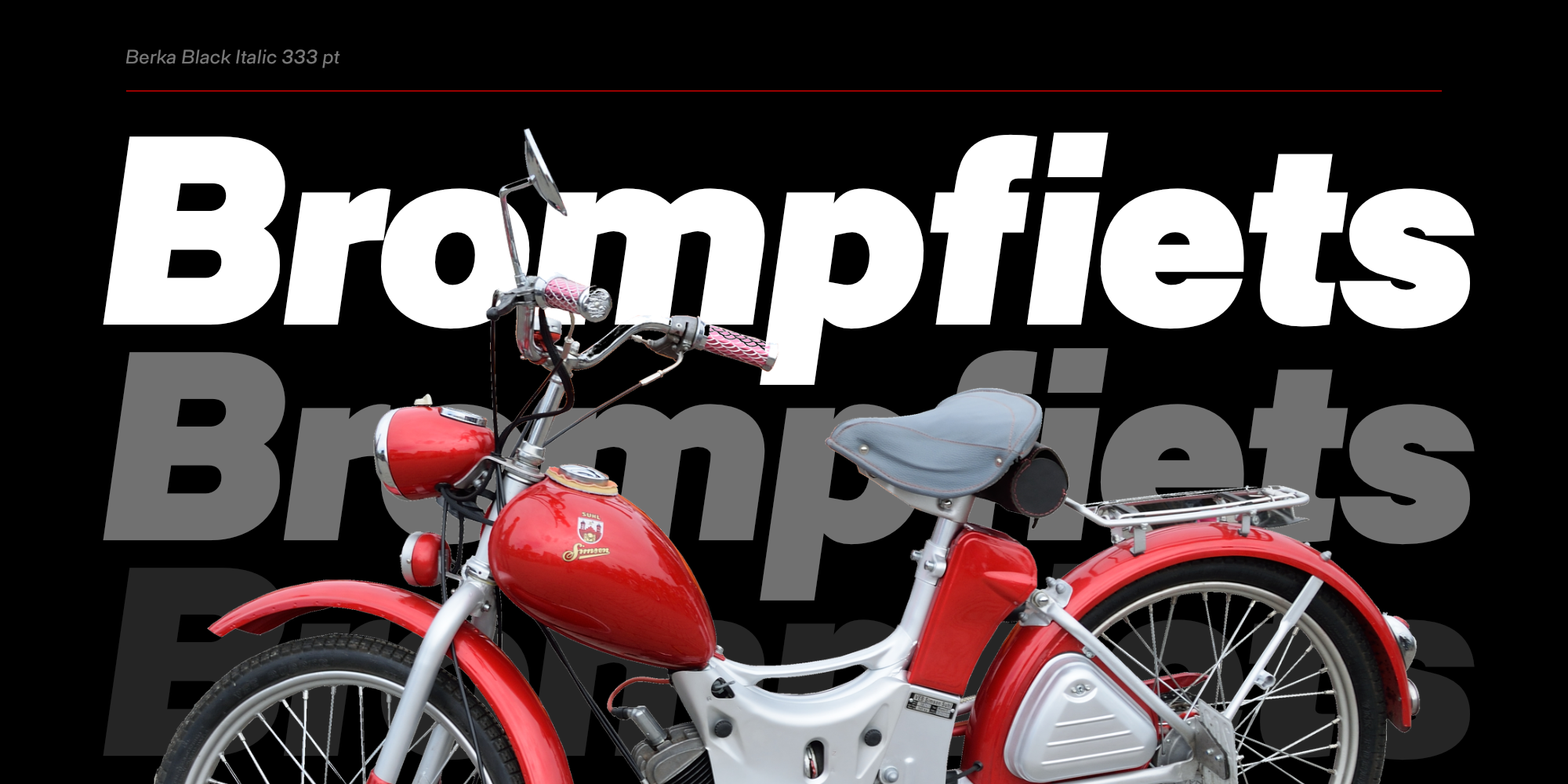 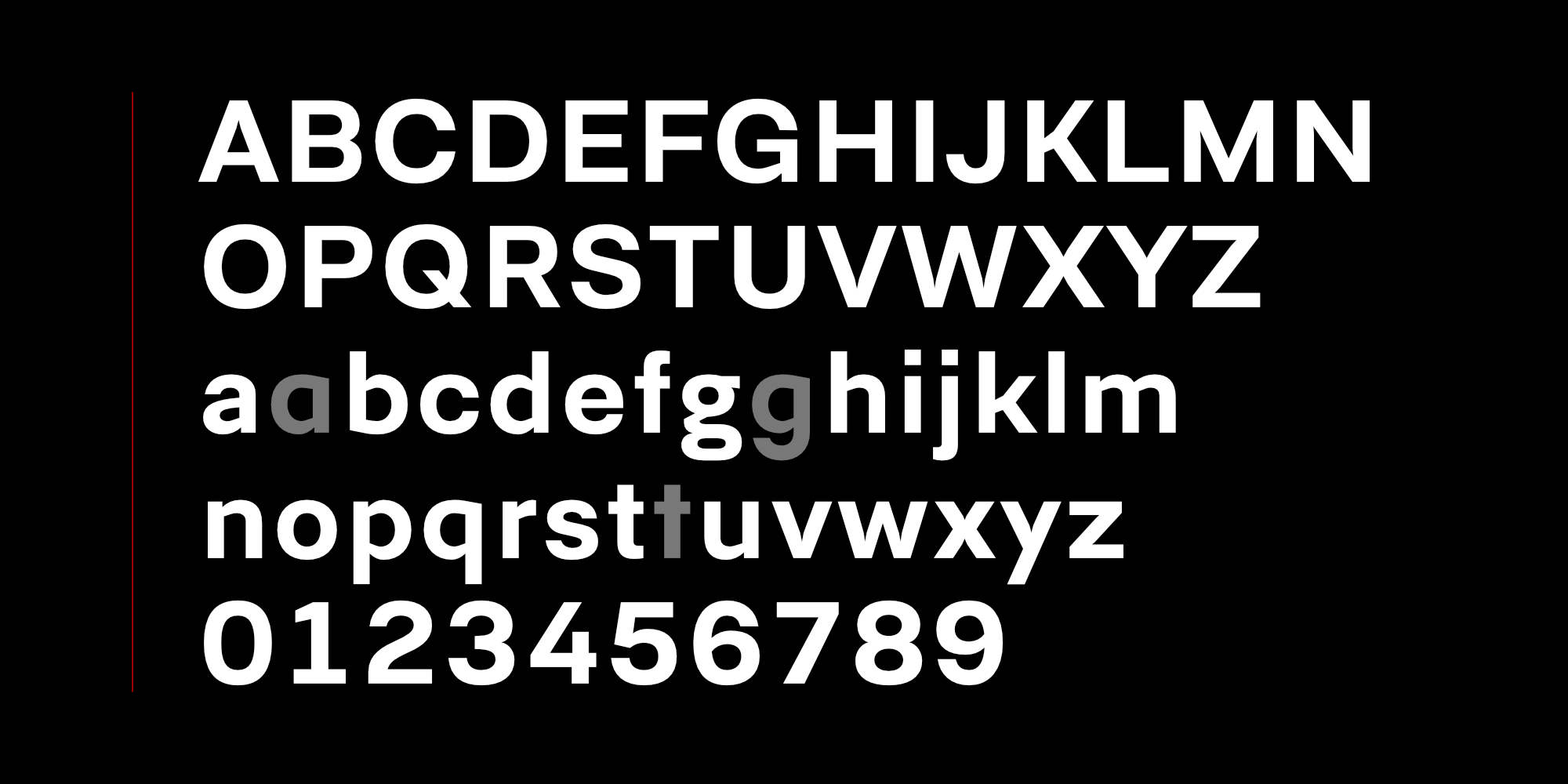 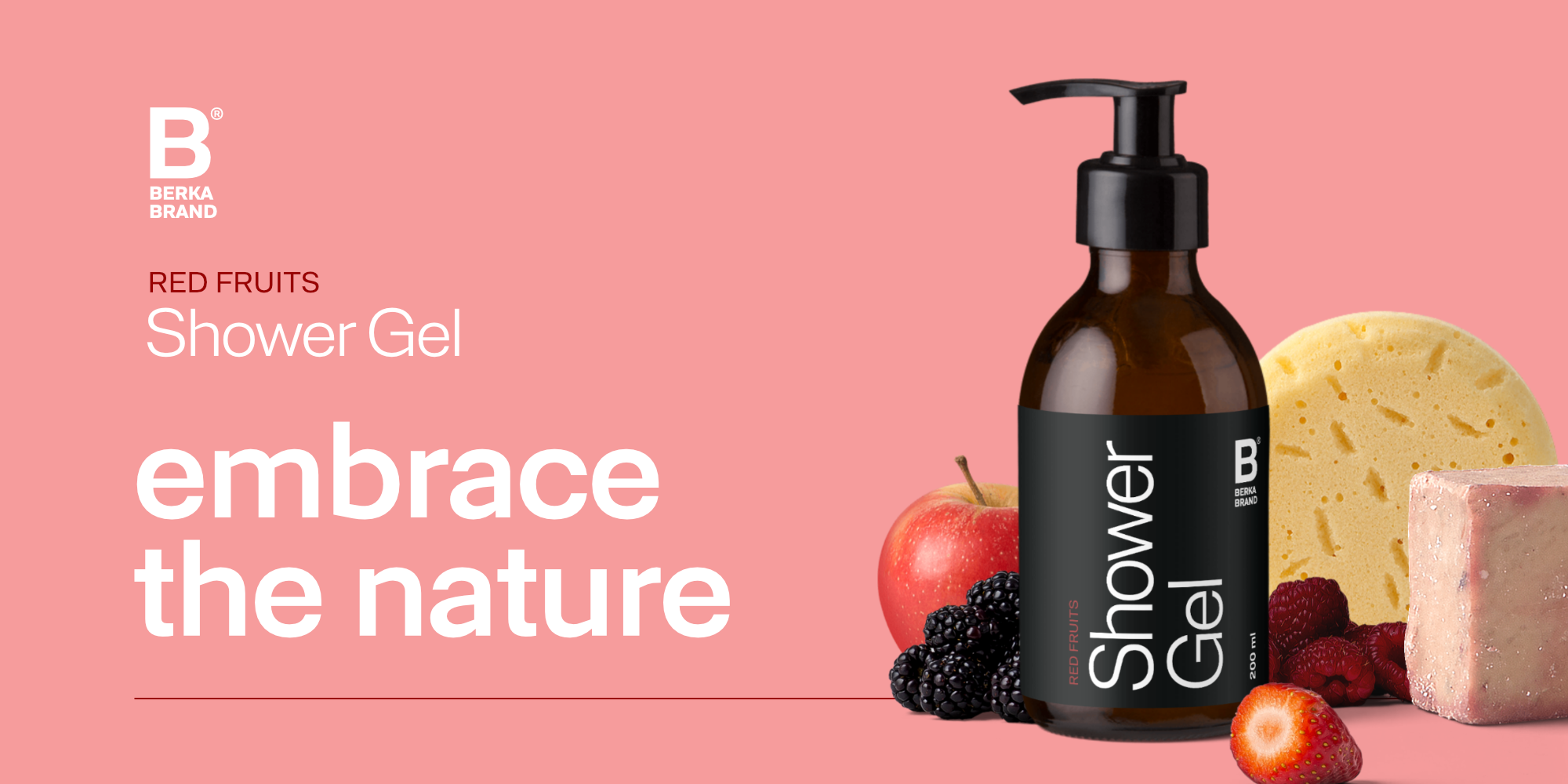 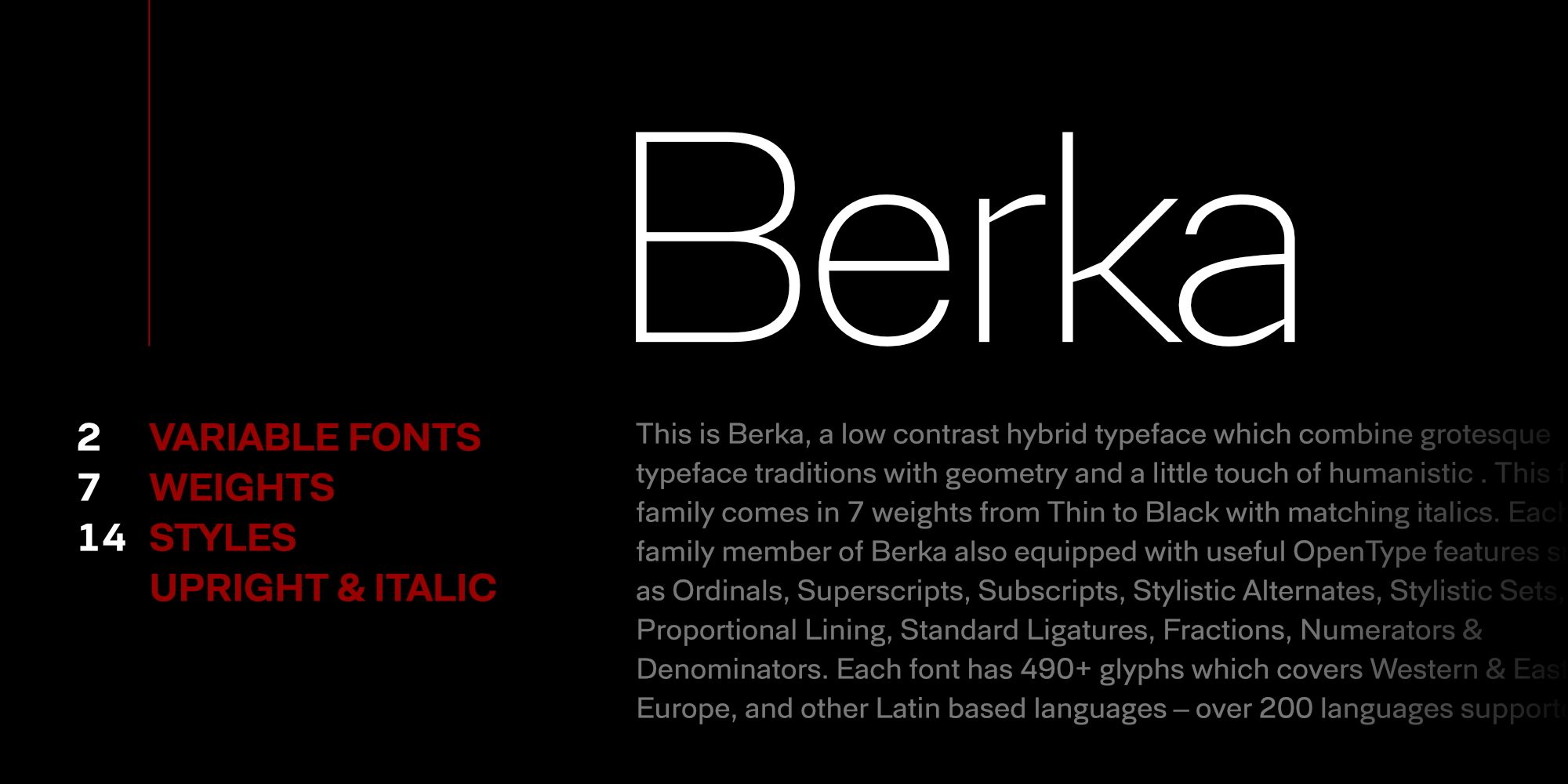 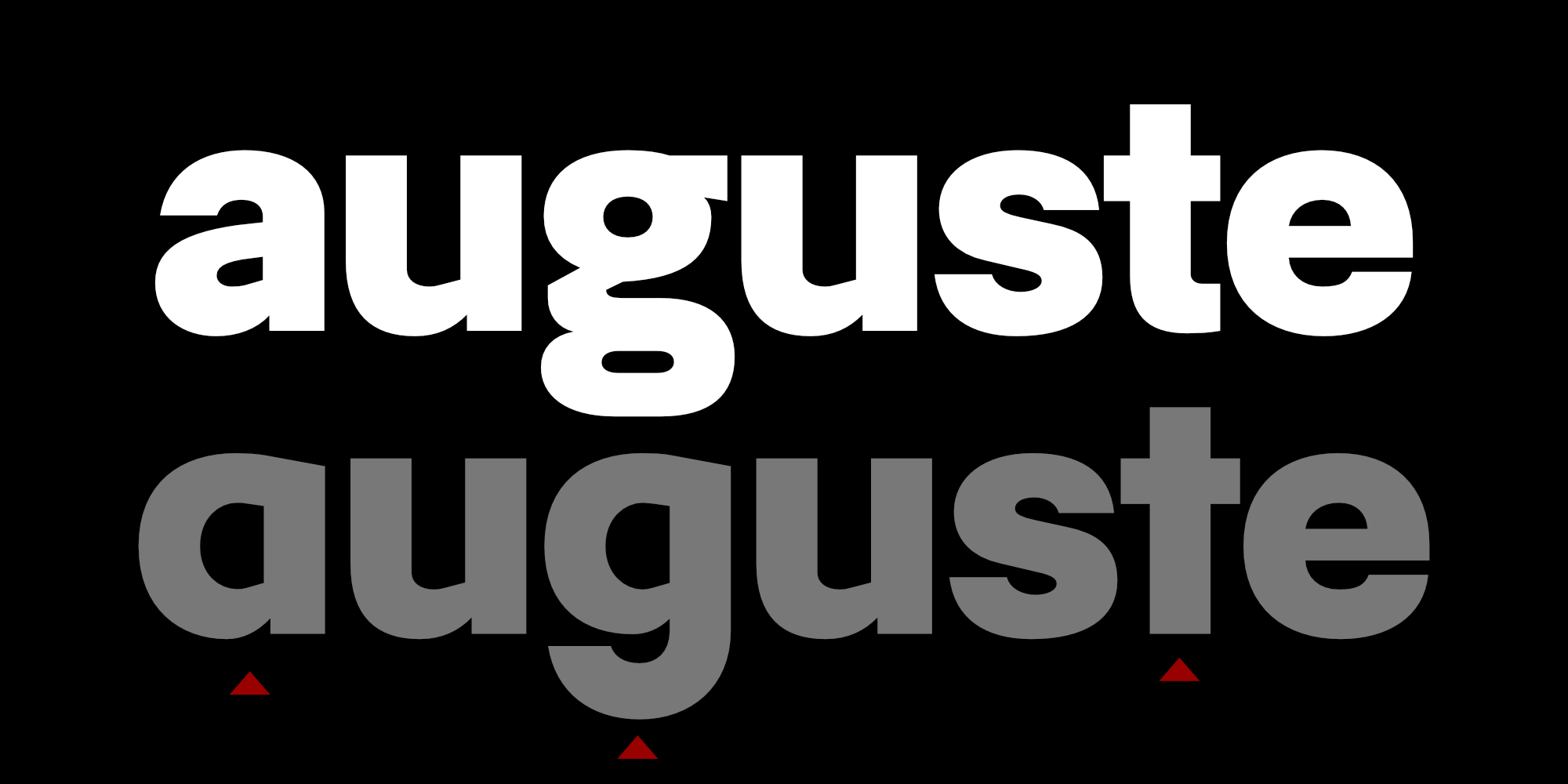 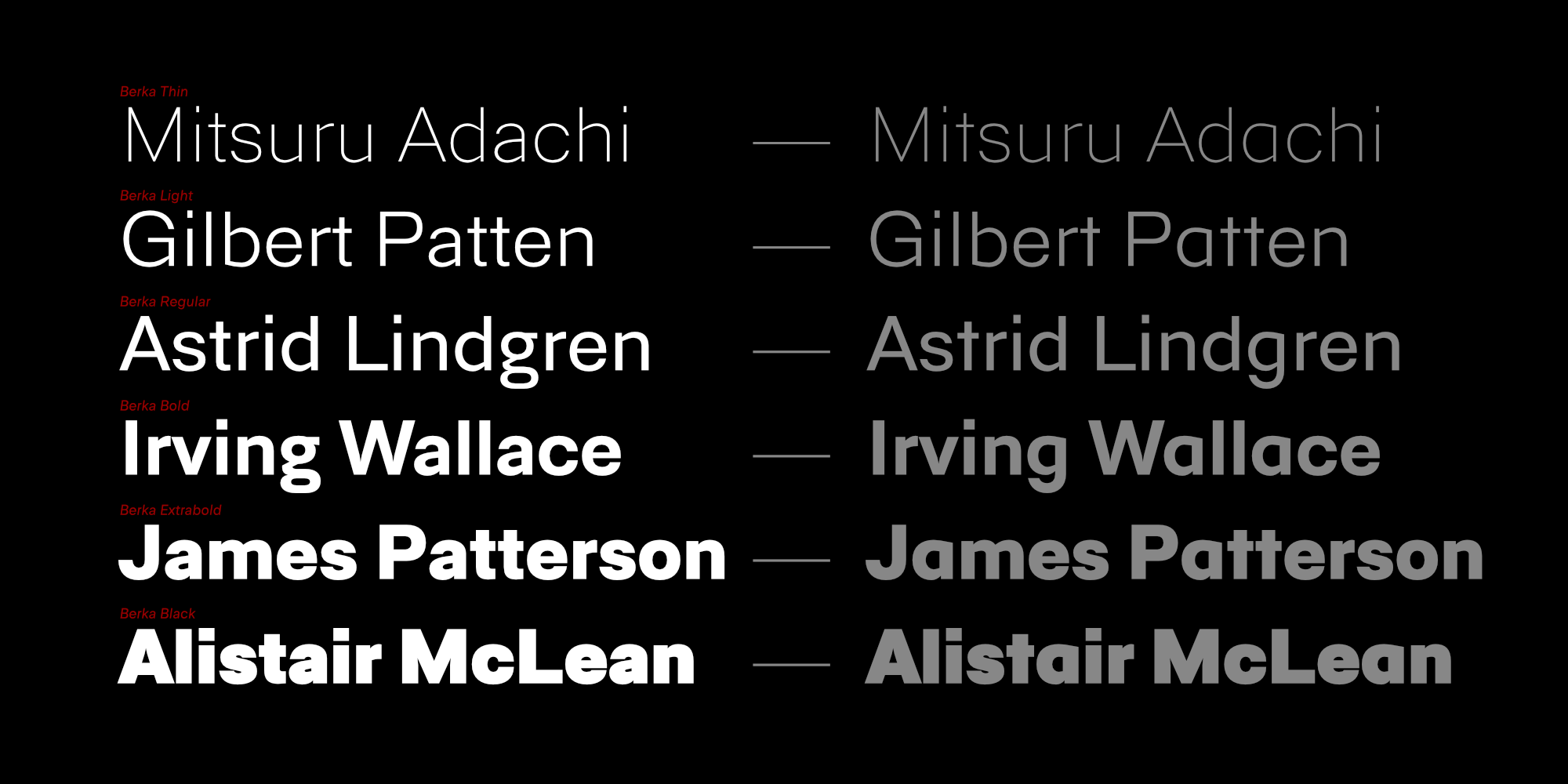 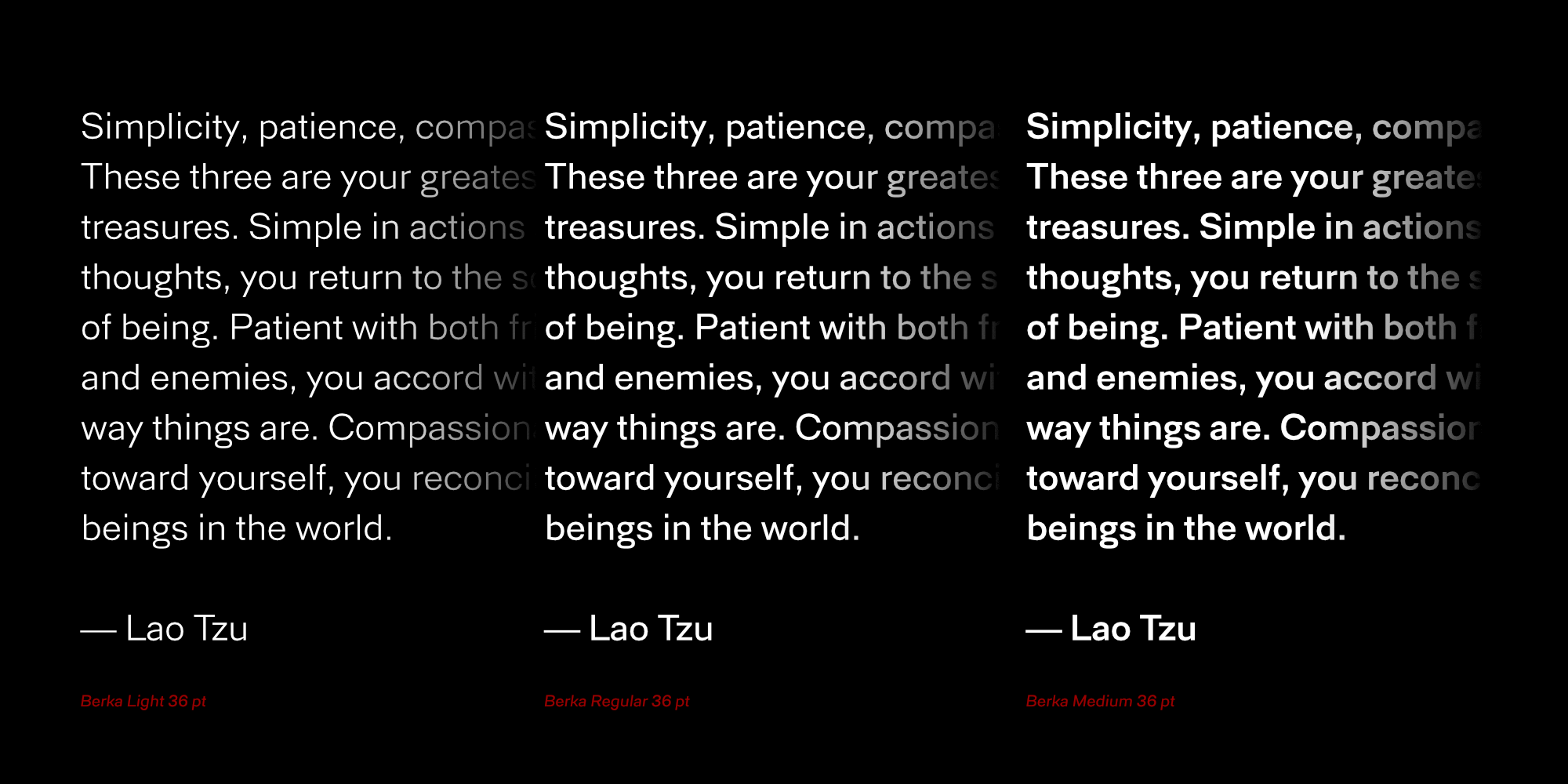 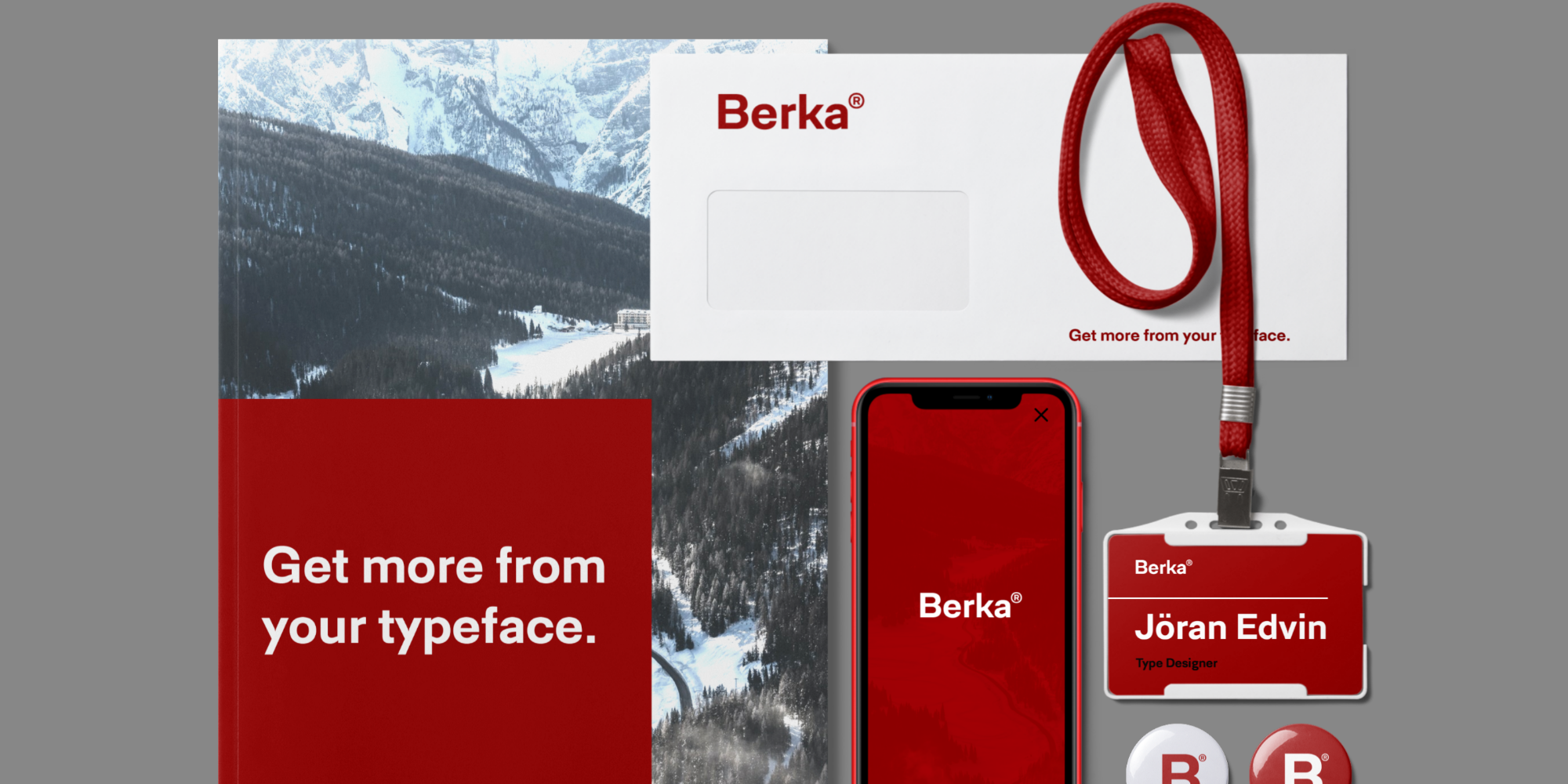 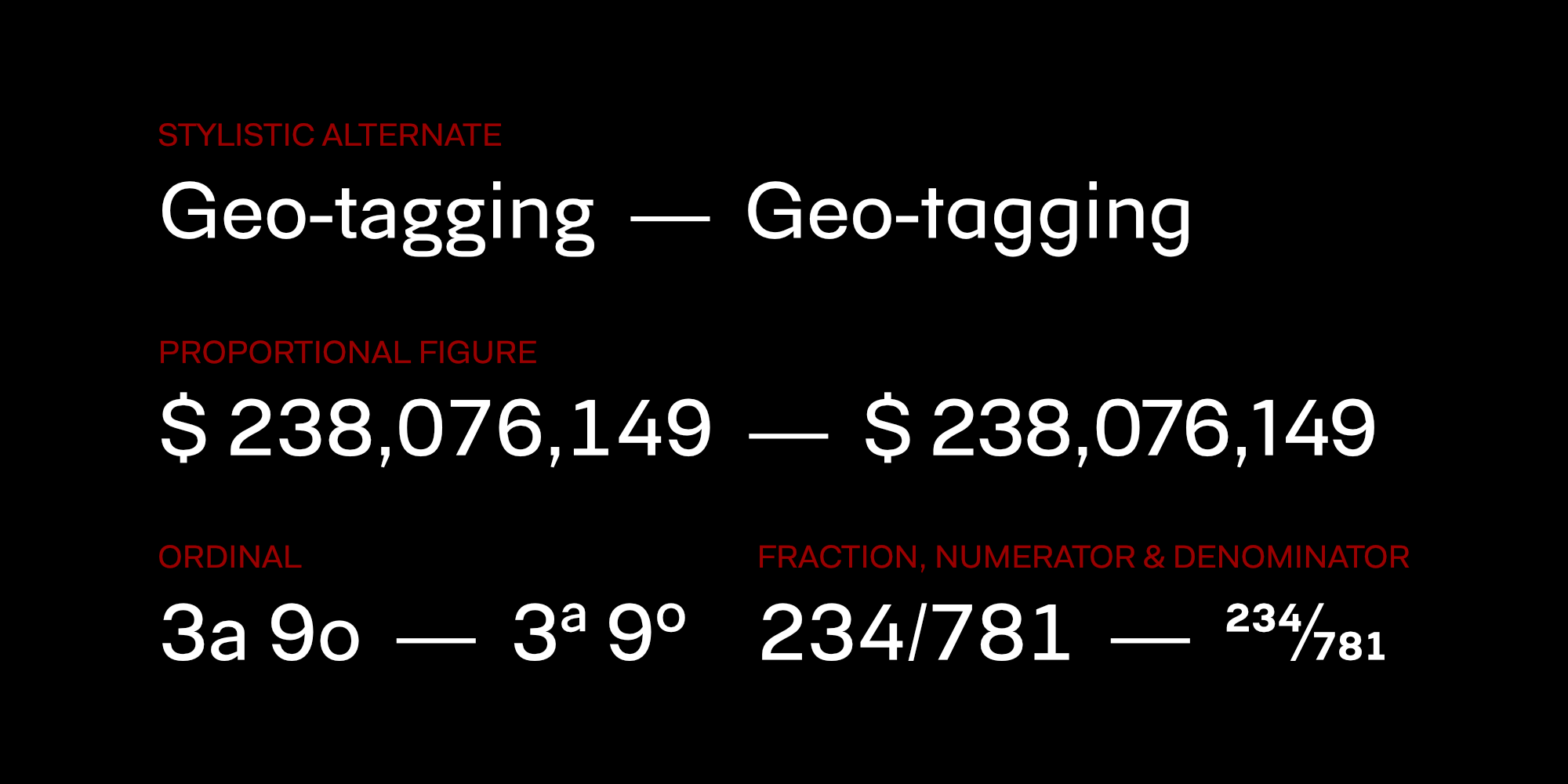 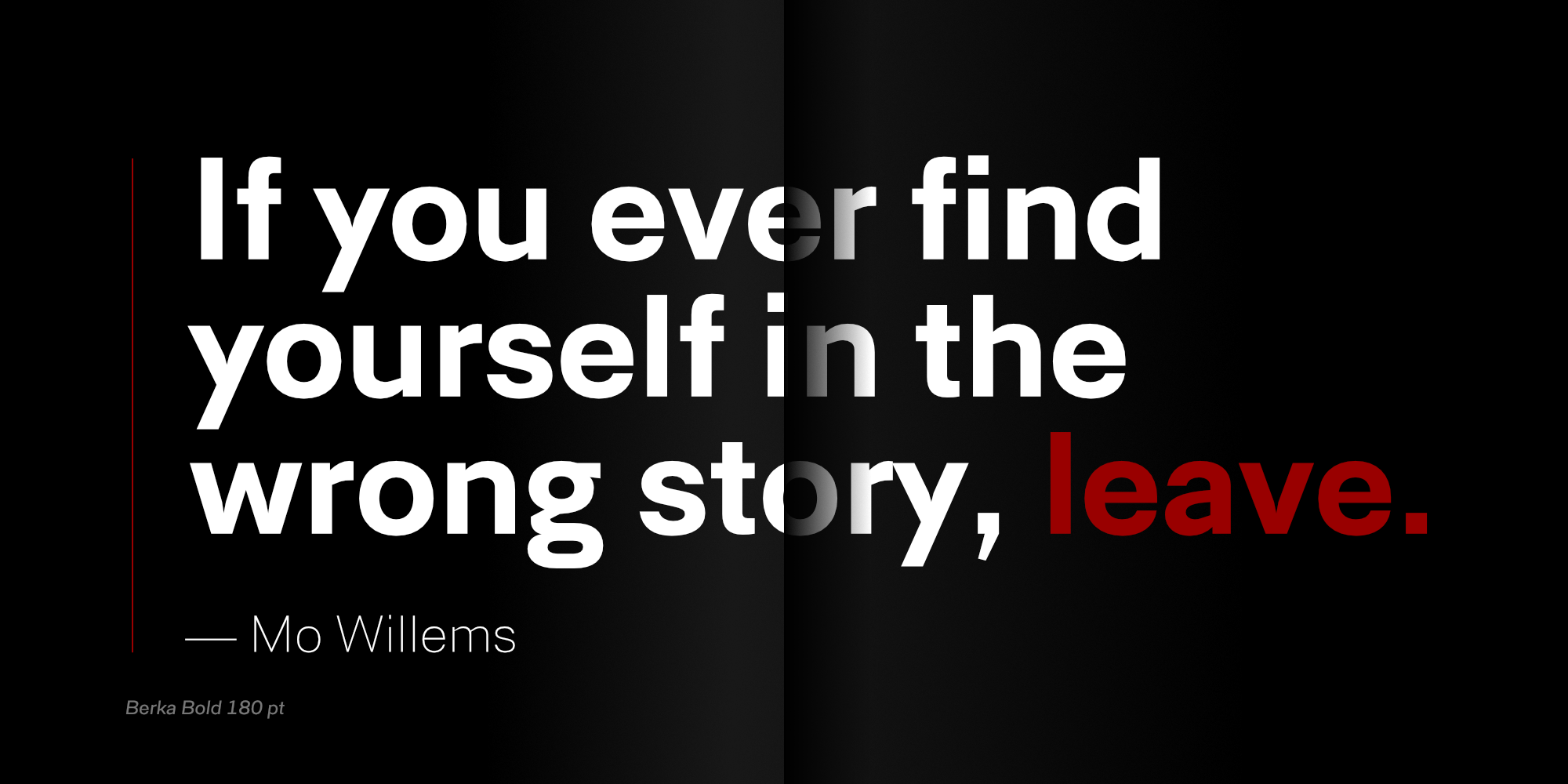 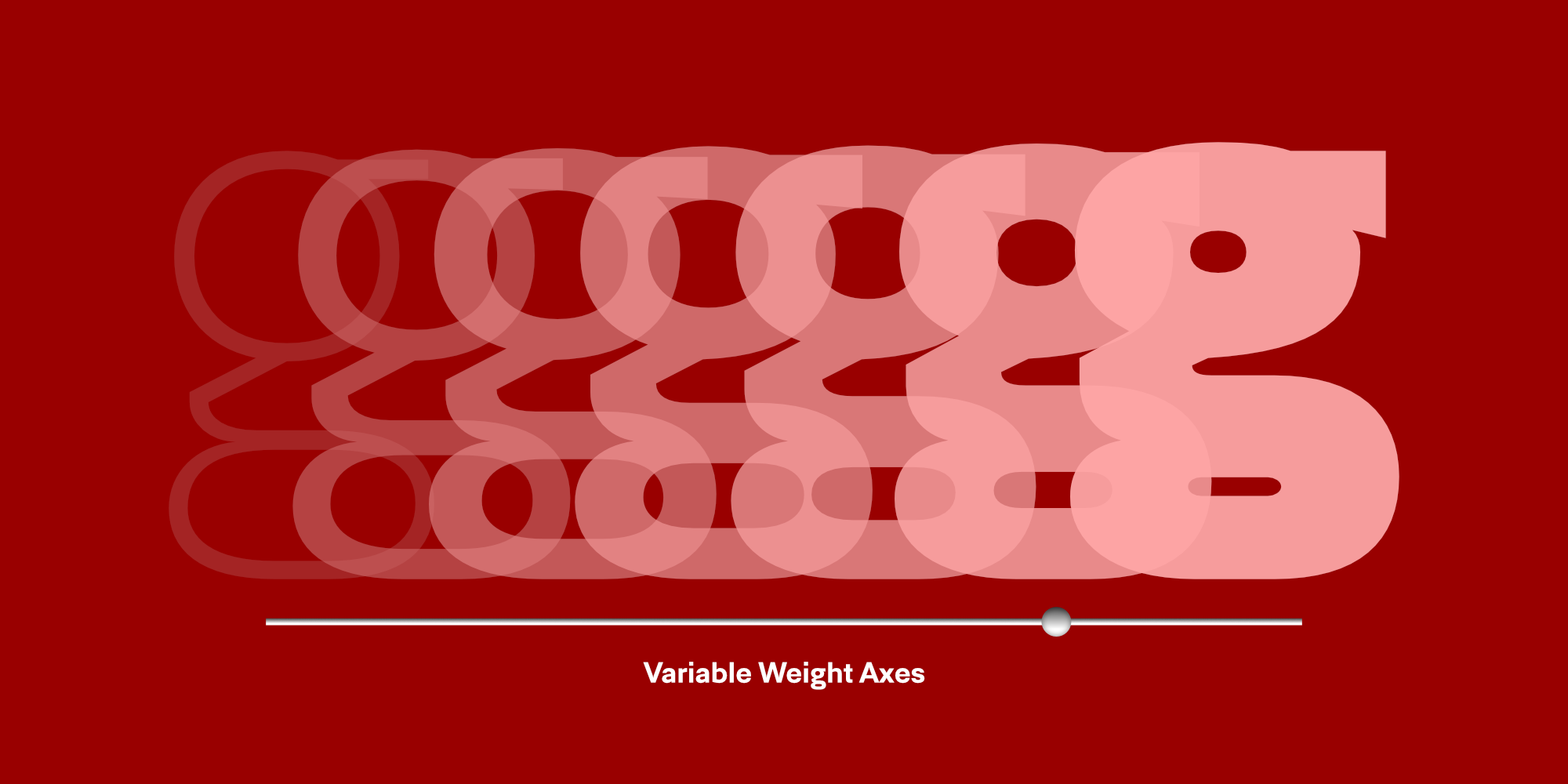 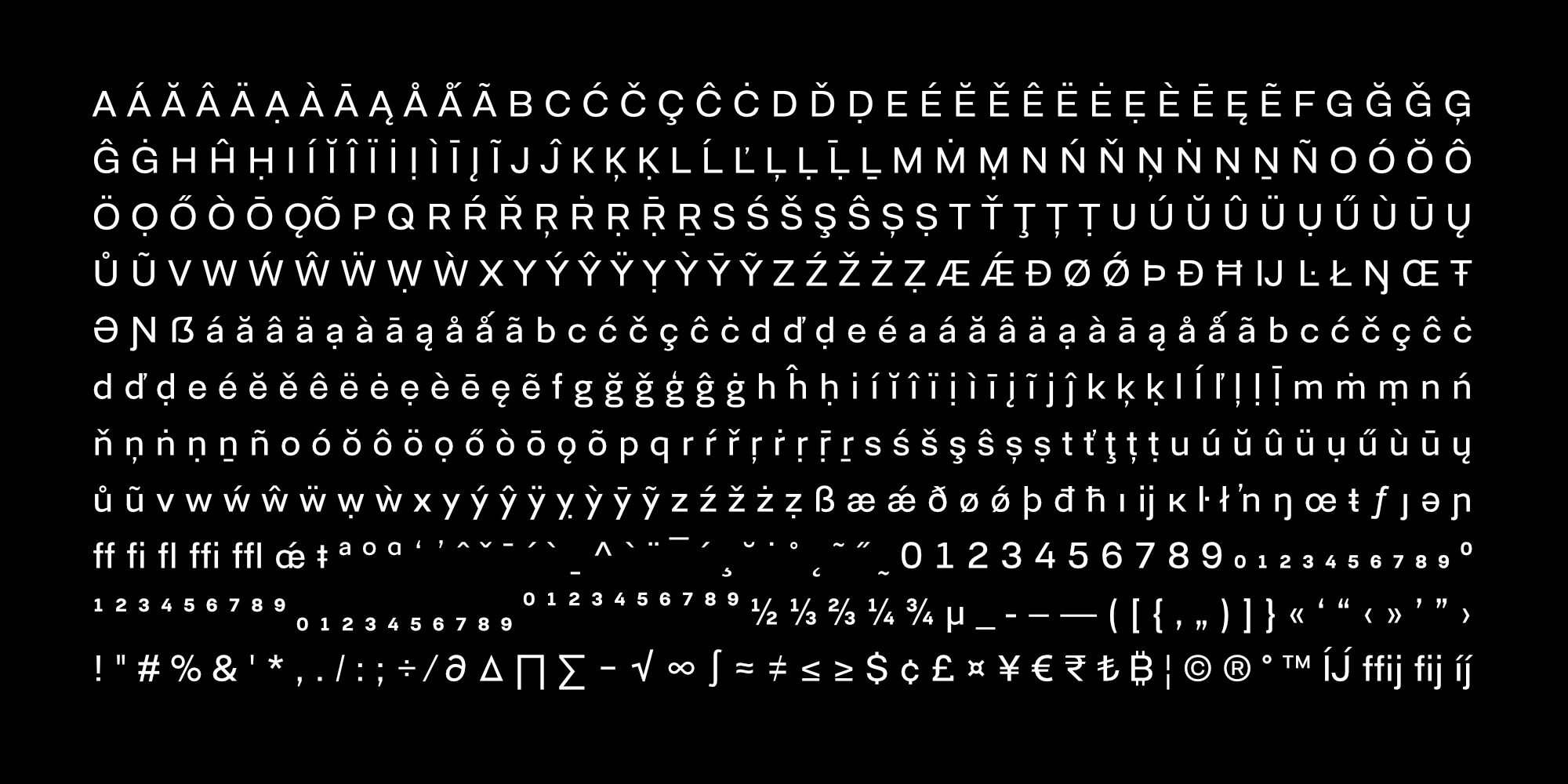 Be the first to comment on “Berka Font Family” Cancel reply