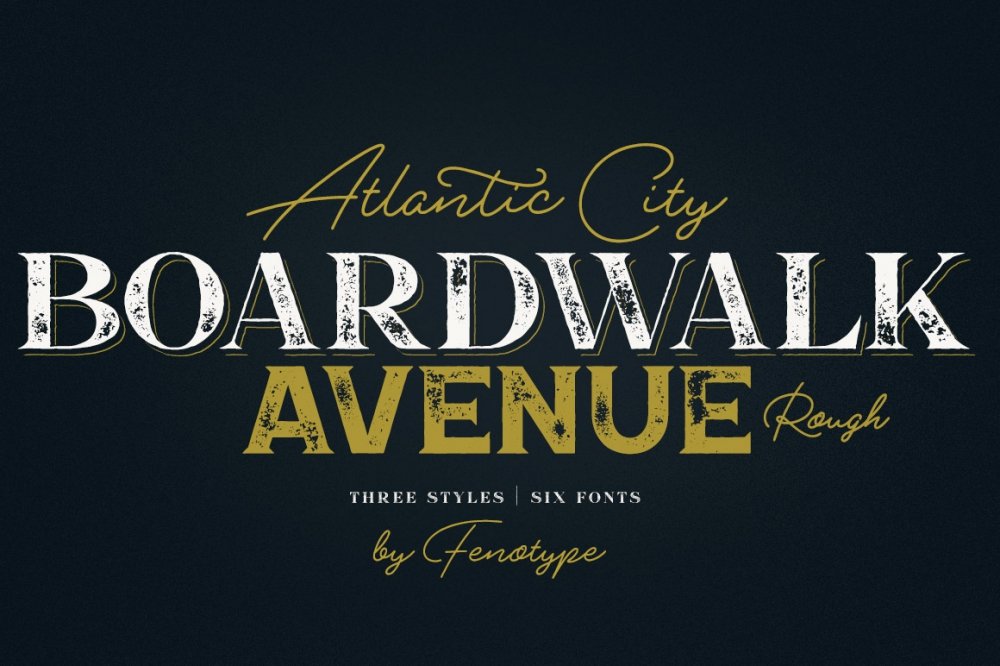 Boardwalk Avenue Rough is a robust type collection of three styles and two weights of each. It’s divided into Boardwalk Pen, Boardwalk Antiqua and Boardwalk Serif. 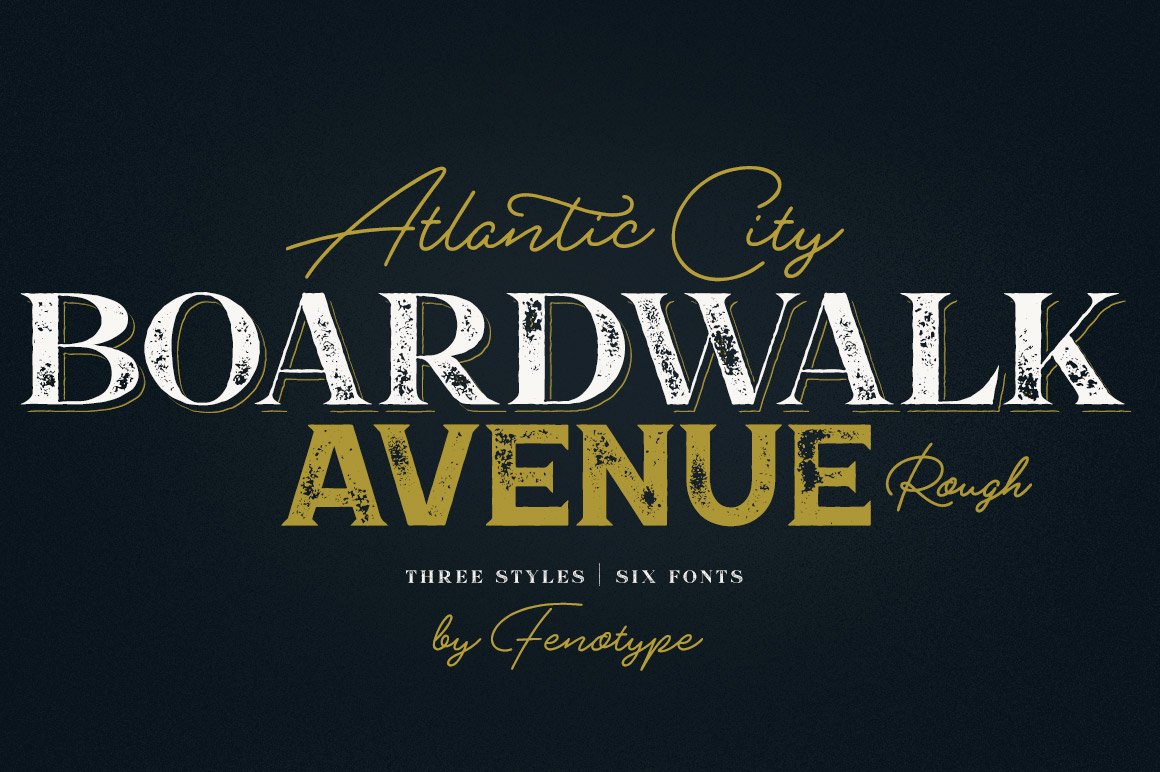 Boardwalk Avenue’s core is a connected mono linear script that works fantastic when paired with either of the impressive serif styles. All the fonts work great on their own but try putting them all together for a complete display font setup for a project.

Boardwalk Avenue Rough Pen is a connected script. It’s great for headlines, quotes or in packaging. It has a casual hand drawn vibe to it but it’s clean and legible. It’s equipped with automatic contextual alternates that keep the connections smooth and versatile. For instance when you type double letter another of them will automatically change to add variation, or if you type “i” for example, as a first letter after space or after capital letter the code will add starting point to the letter to keep the letterforms more balanced. If you need more ambitious letterforms you can try swash or titling alternates – there’s alternates for every standard letter and seek for even more alternates from the glyph palette.
Boardwalk Avenue Rough Antiqua is a high contrast serif with strong character. It’s great for glamorous headlines or as a logotype.

Boardwalk Avenue Rough Serif is a low contrast serif with bulky character. It’s great for strong and sturdy headlines or as a logotype. 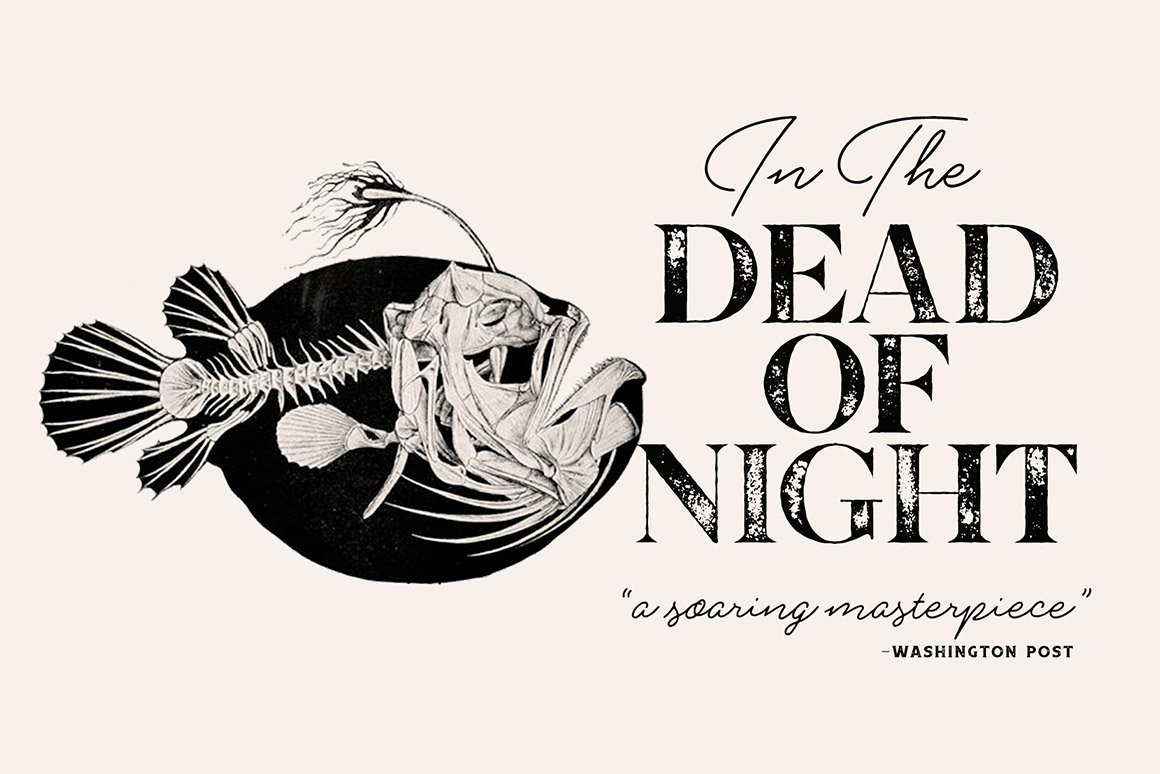 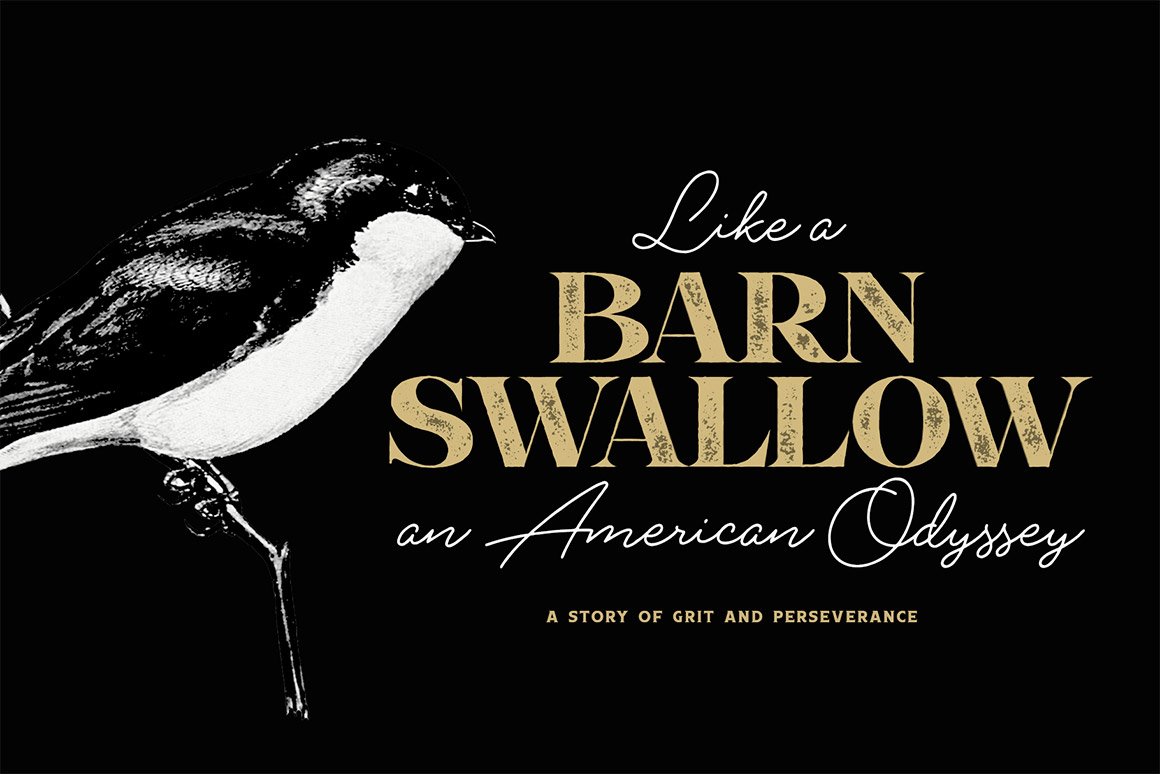 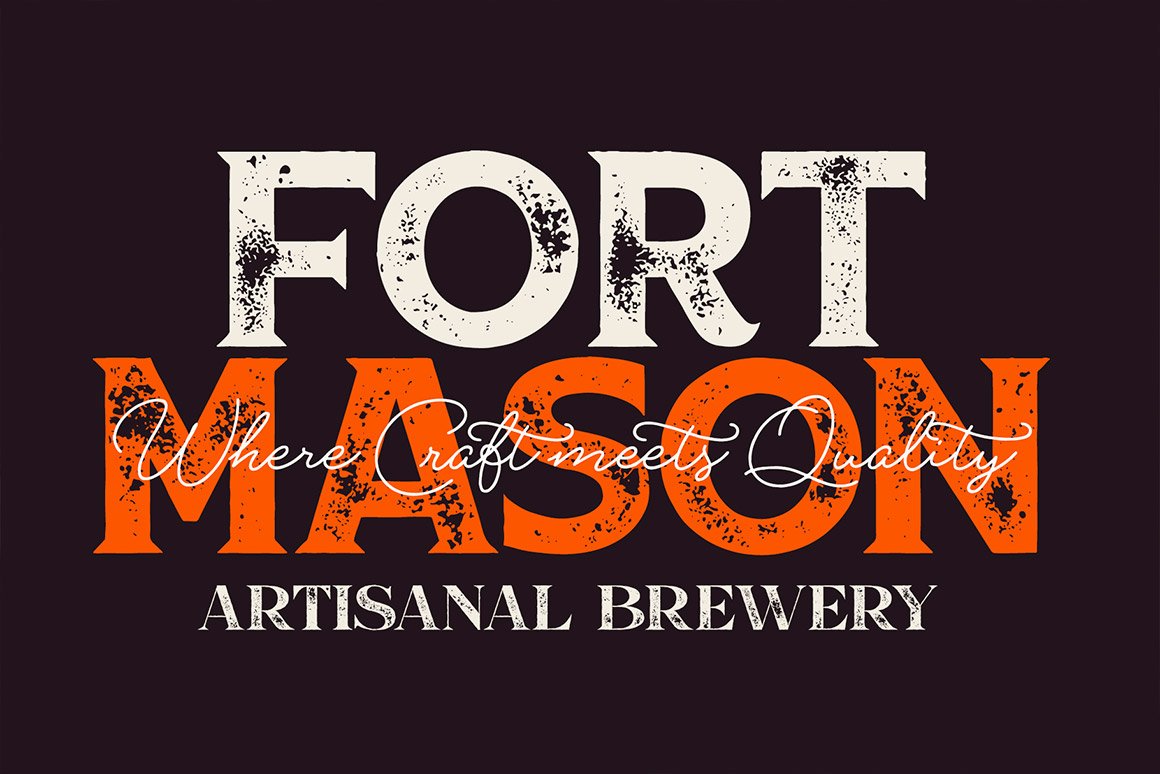 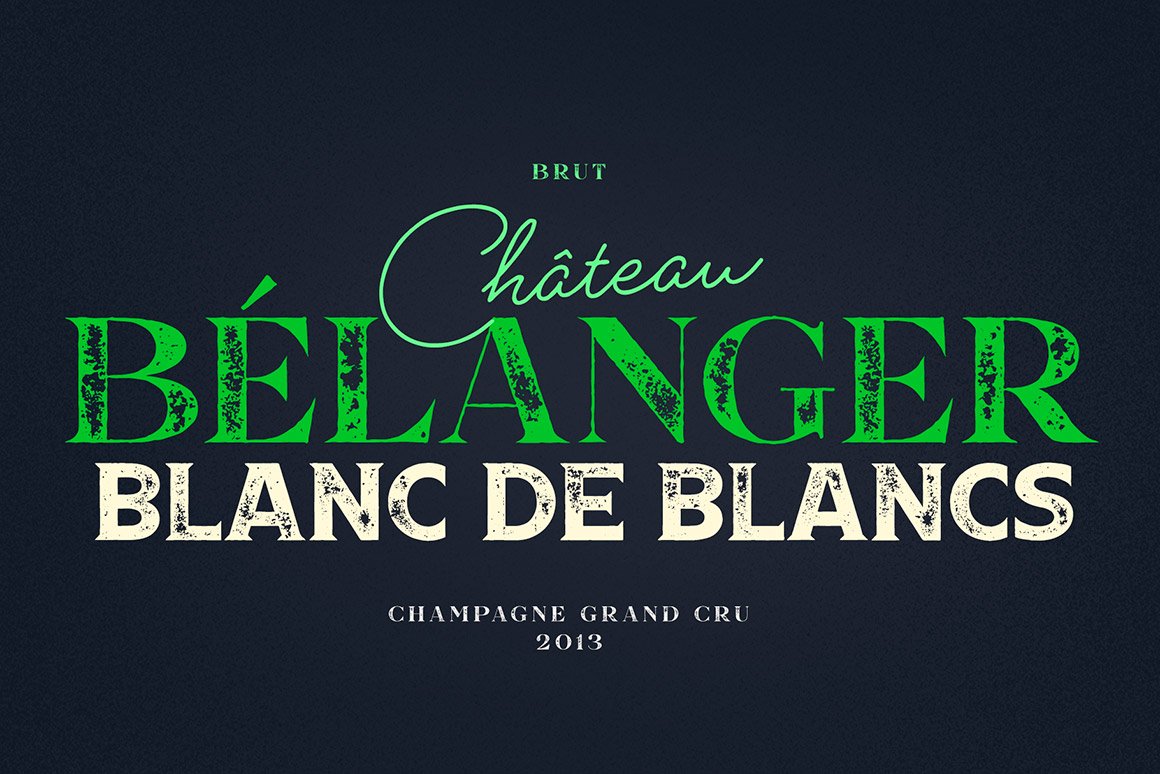 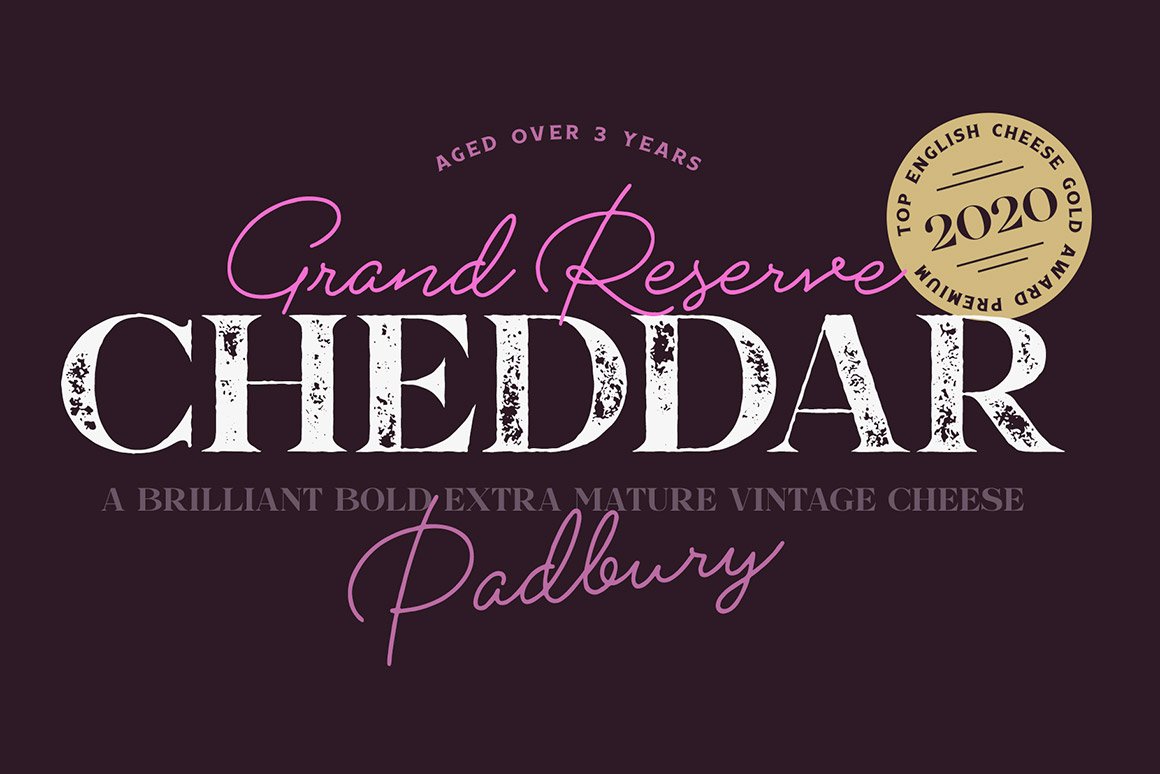 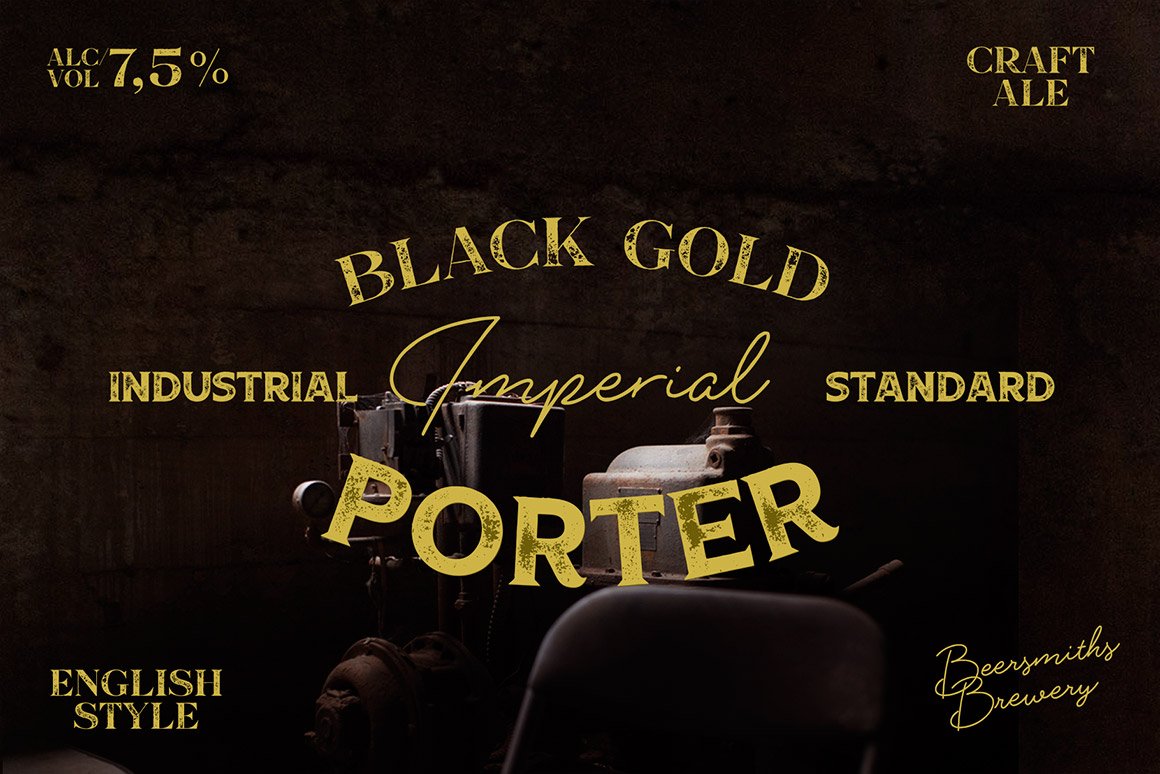 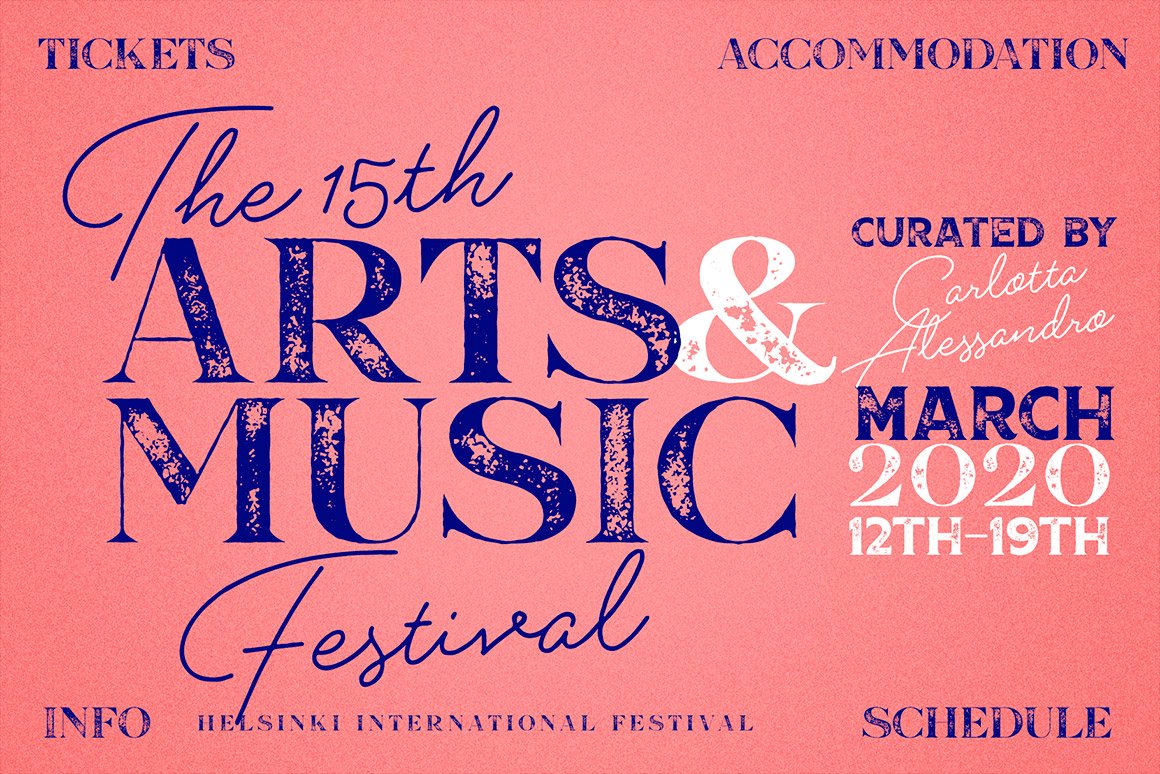 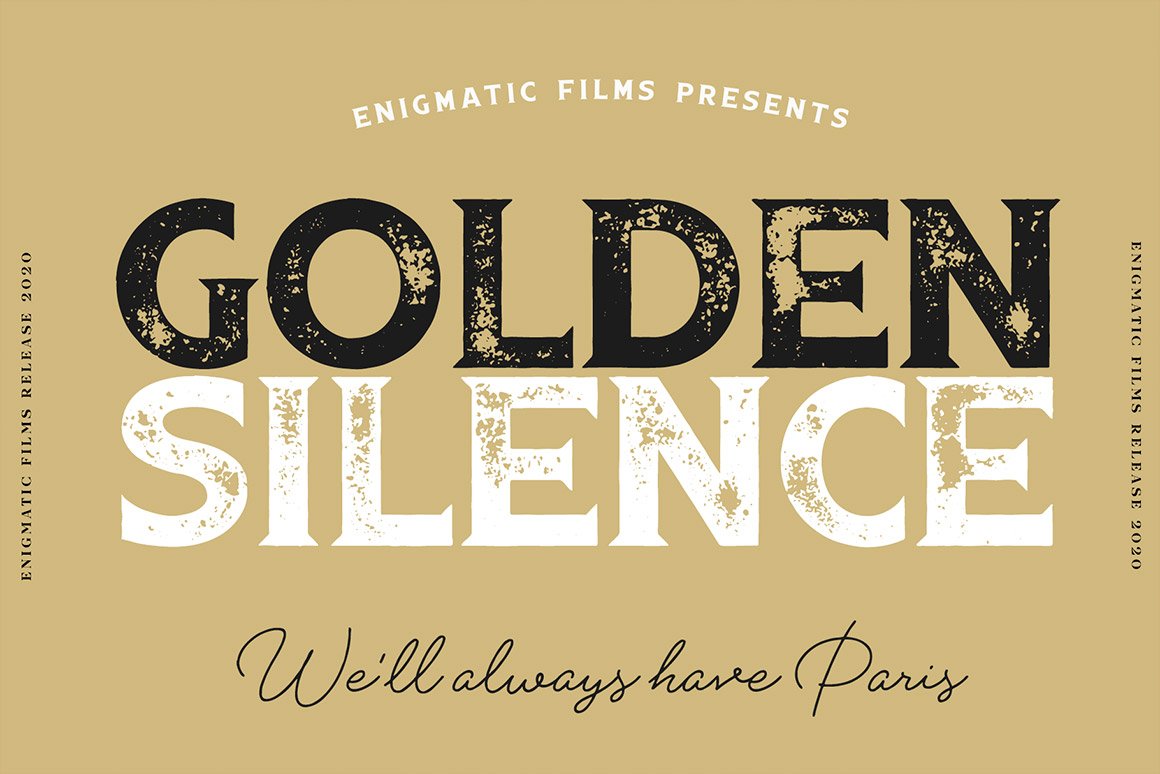 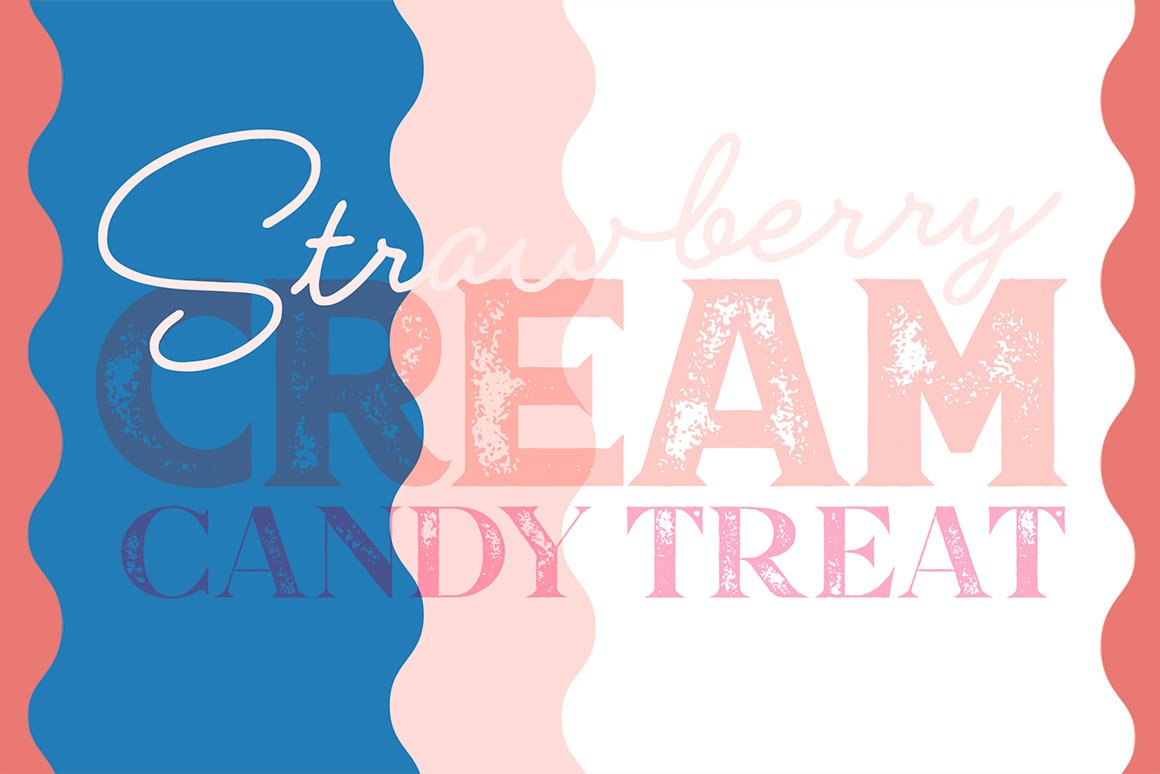 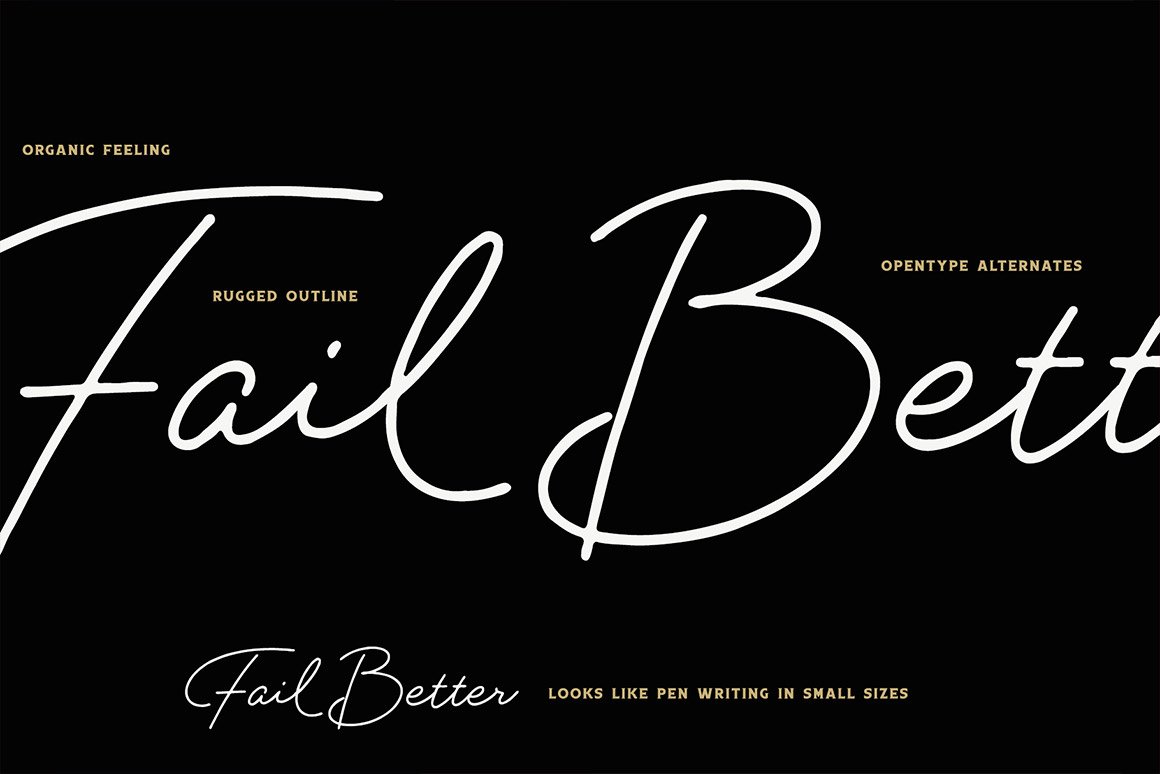 Be the first to comment on “Boardwalk Avenue Rough” Cancel reply