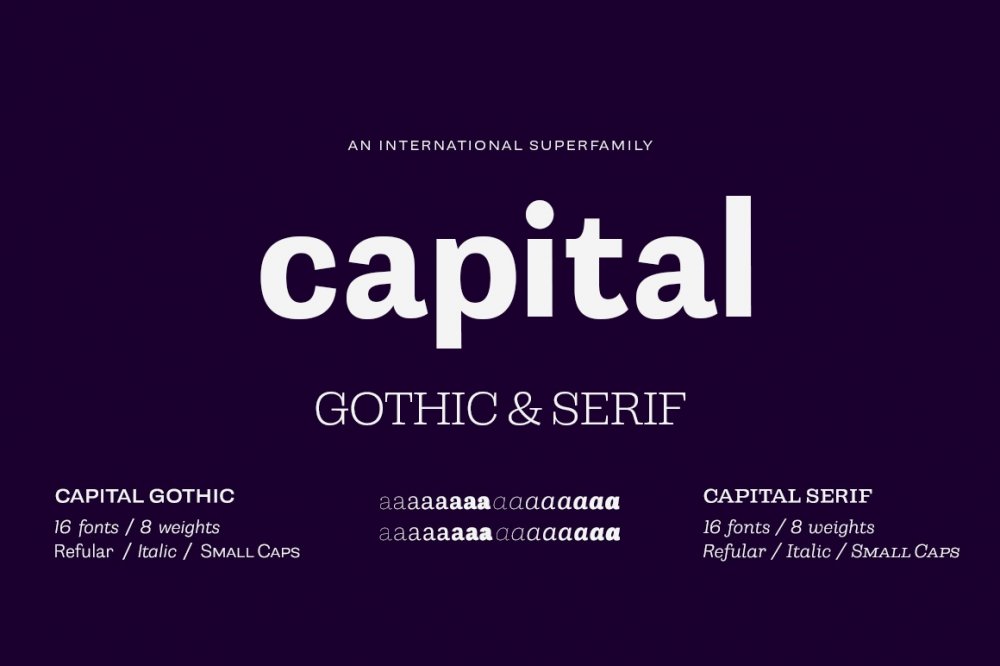 Introducing Capital Superfamily, a distinctive & versatile font with influences of modern typography.
Both gothic and Serif families are true workhorse fonts that can carry out almost any typographic task. 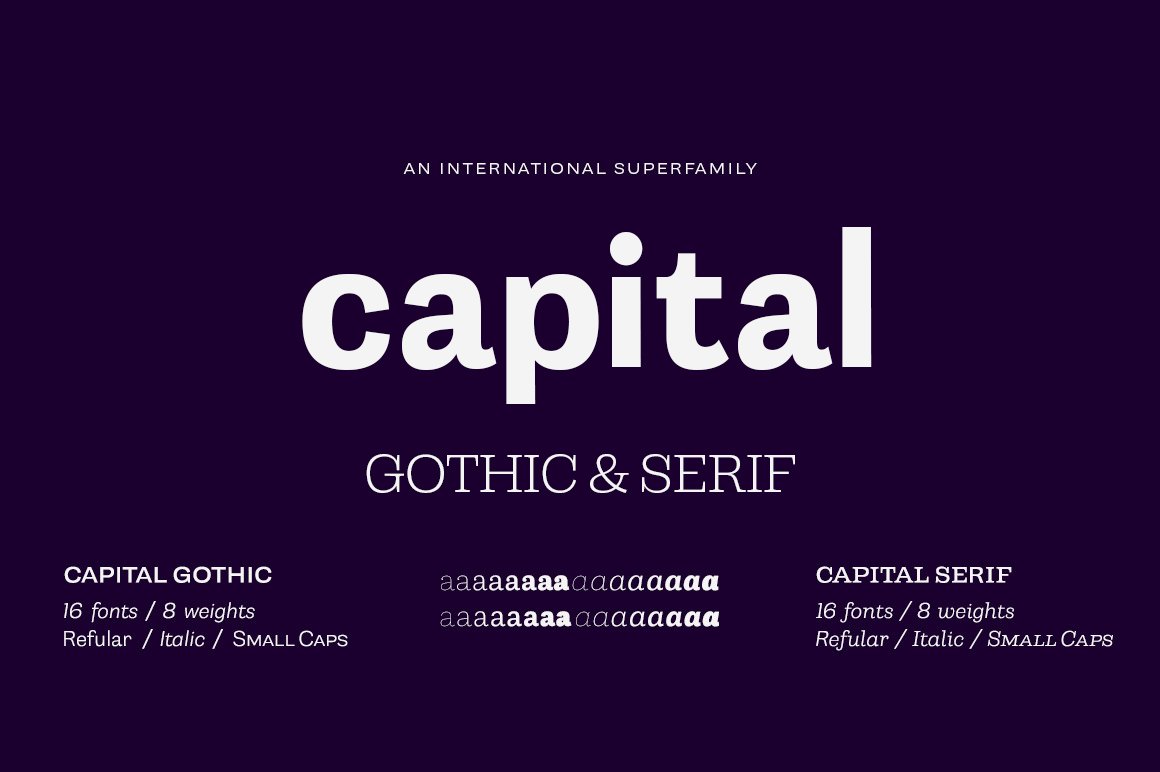 Both share the same structure and come in eight weights:

This product was originally featured in The Professional Dynamic Font Library 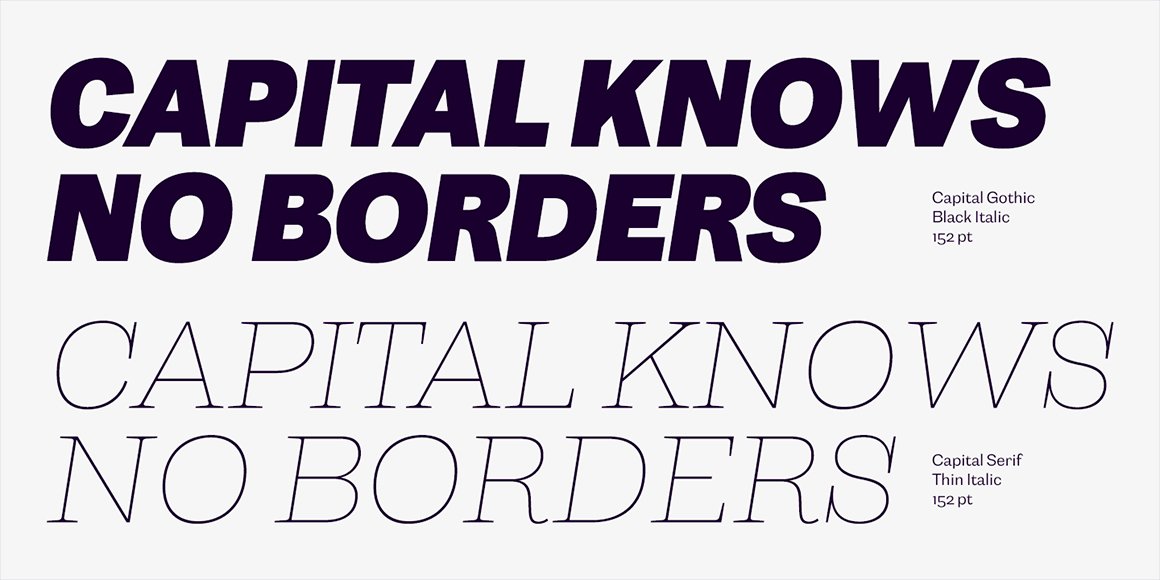 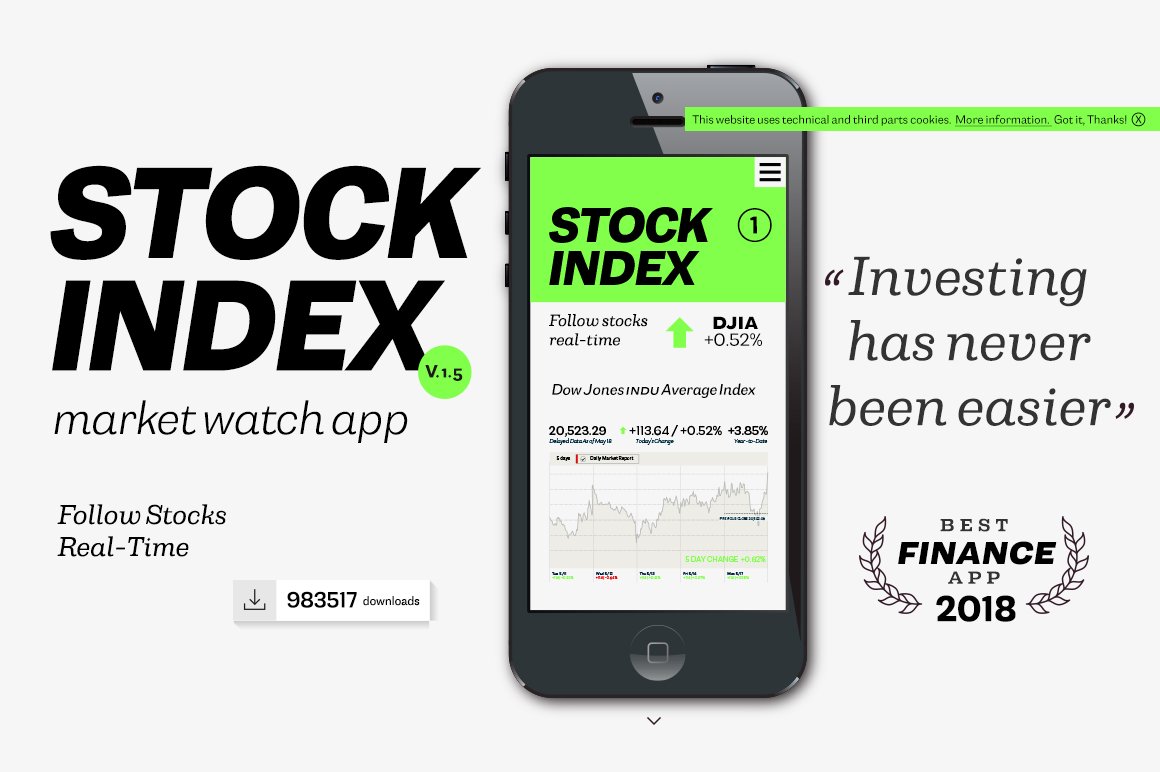 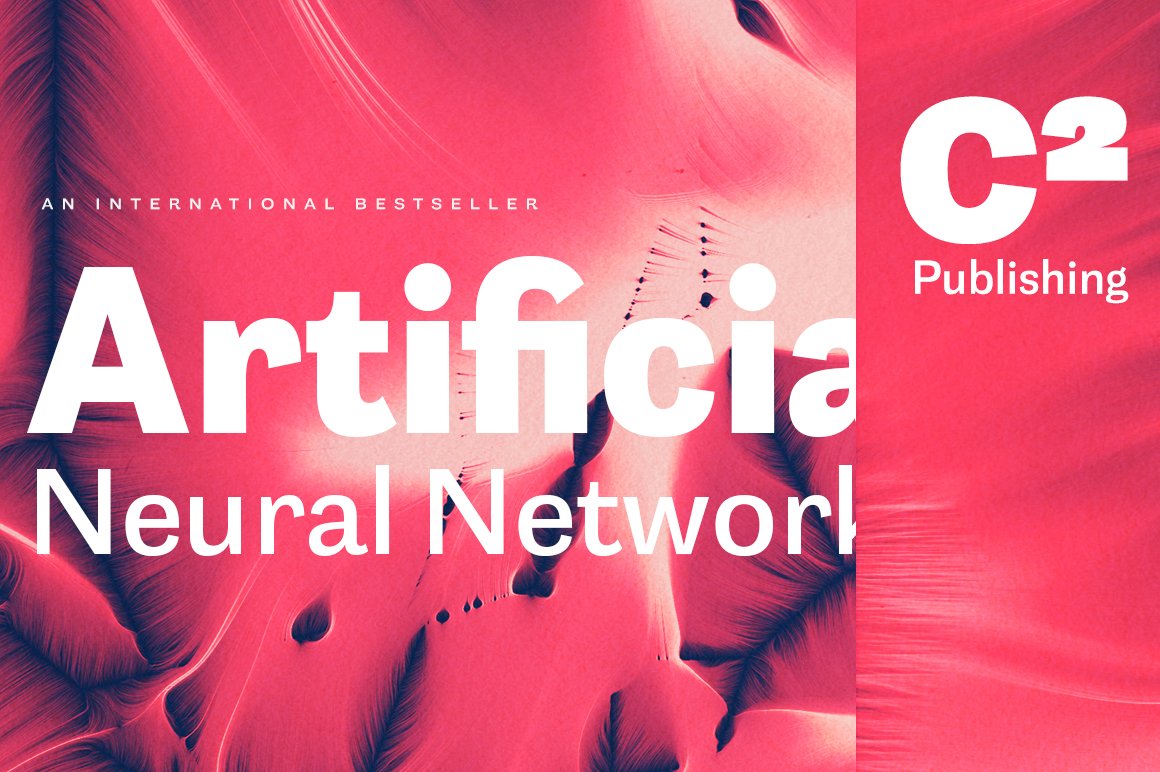 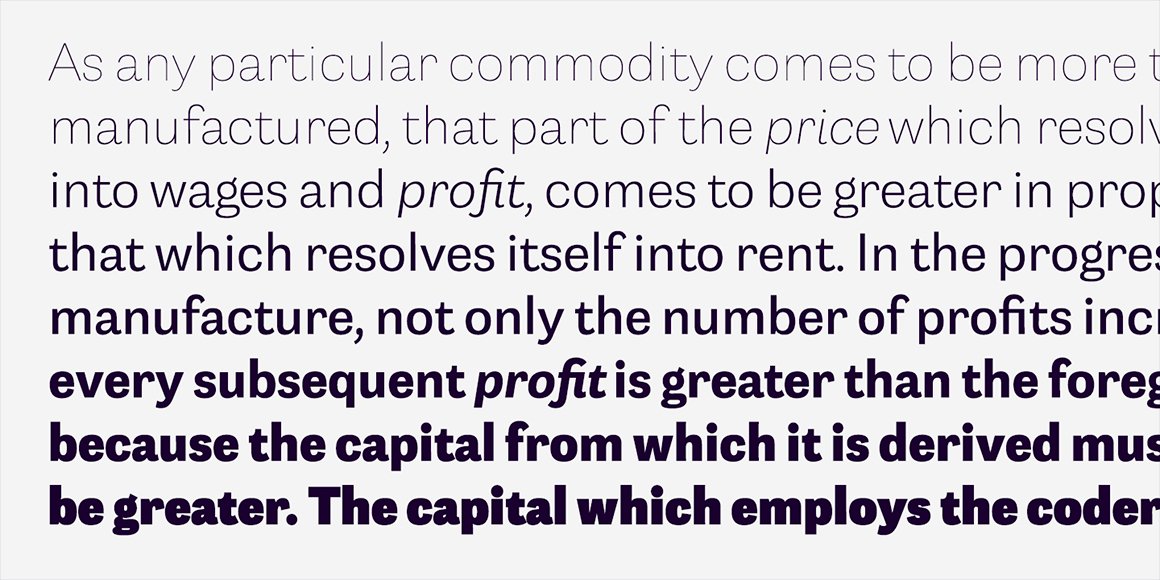 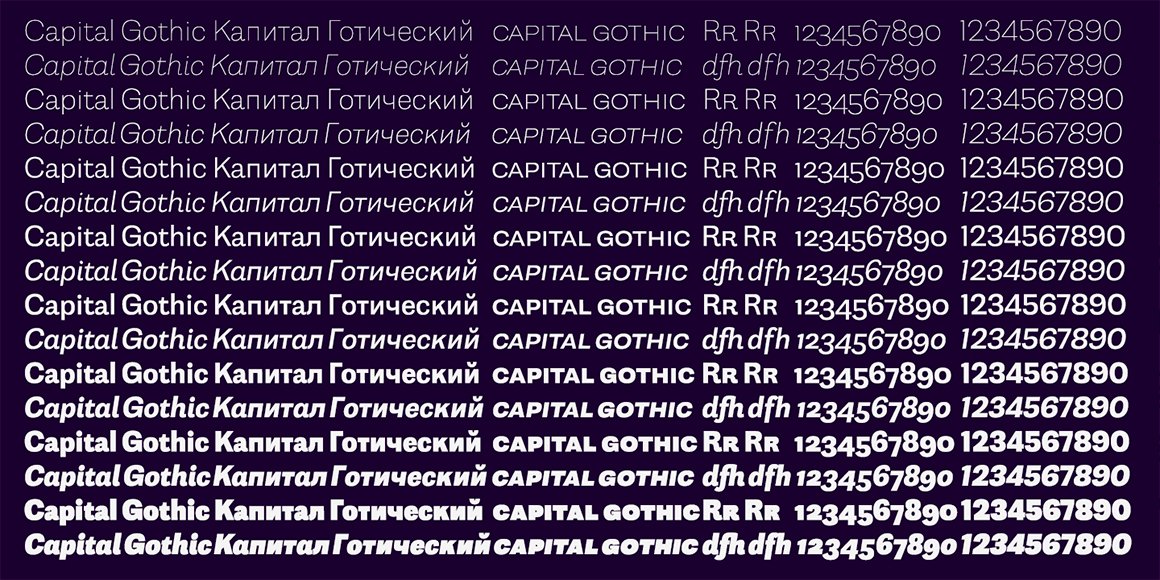 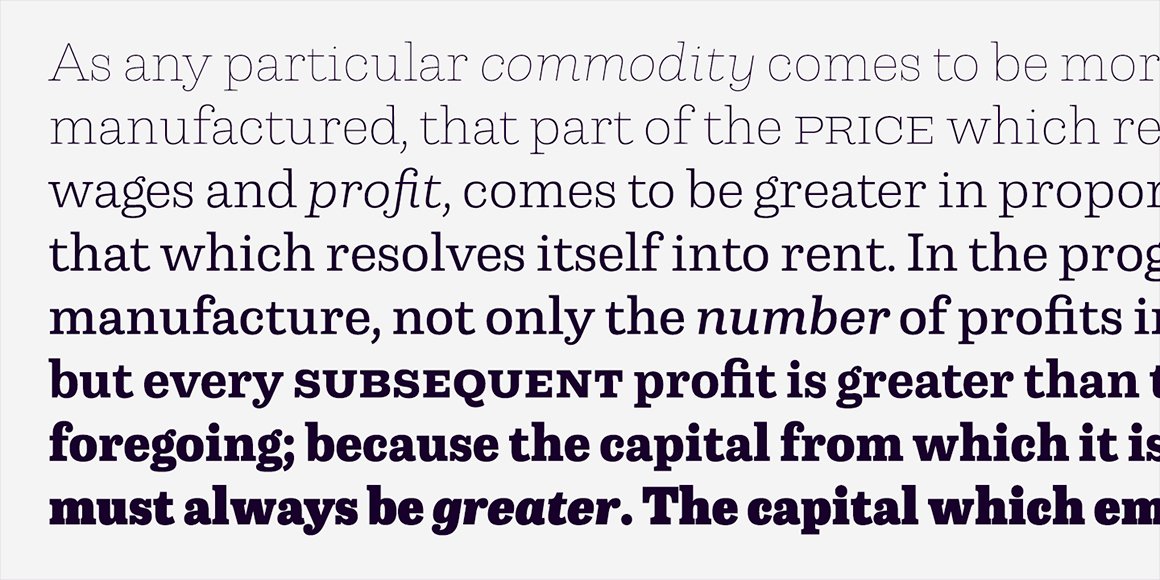 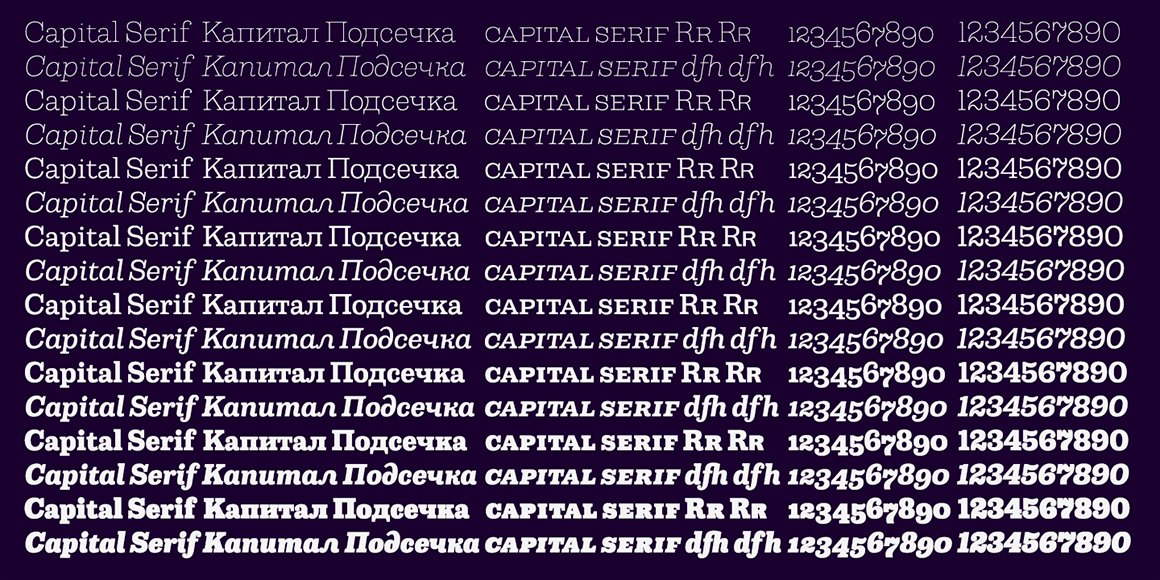 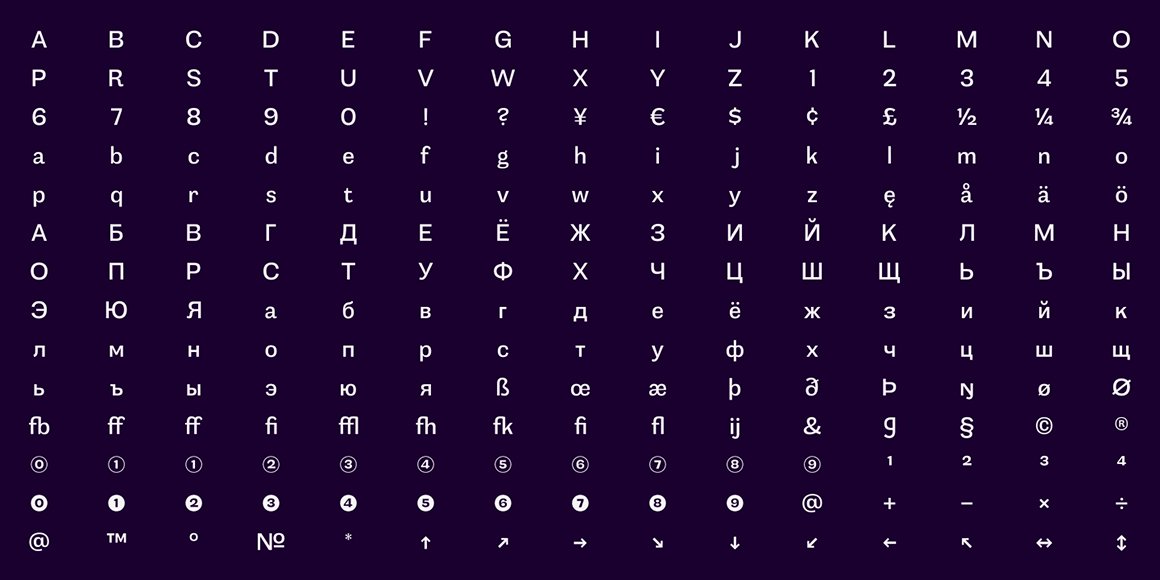 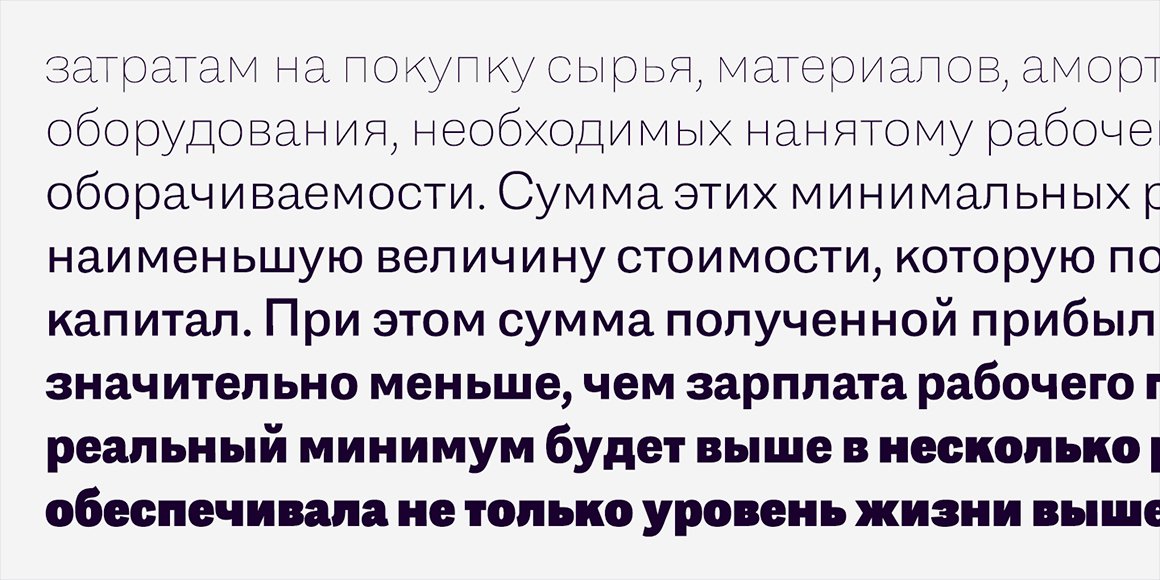 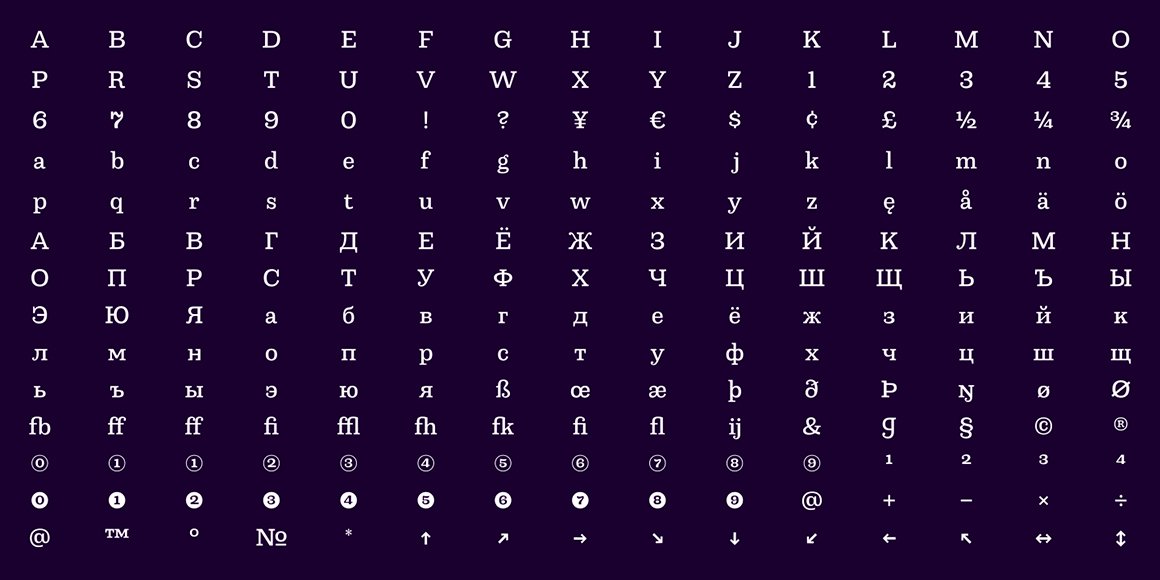 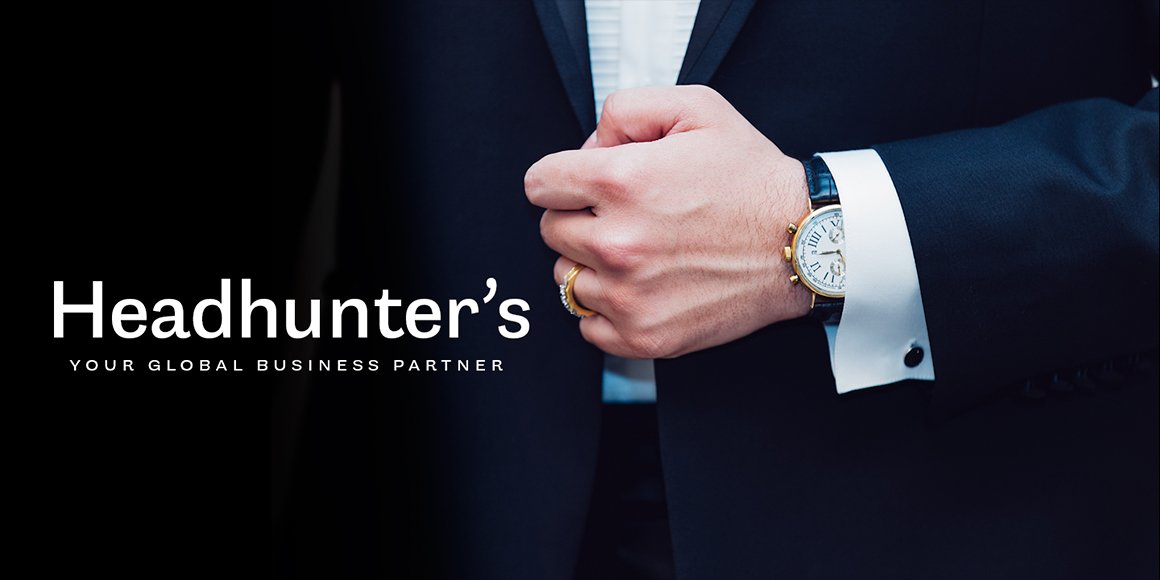 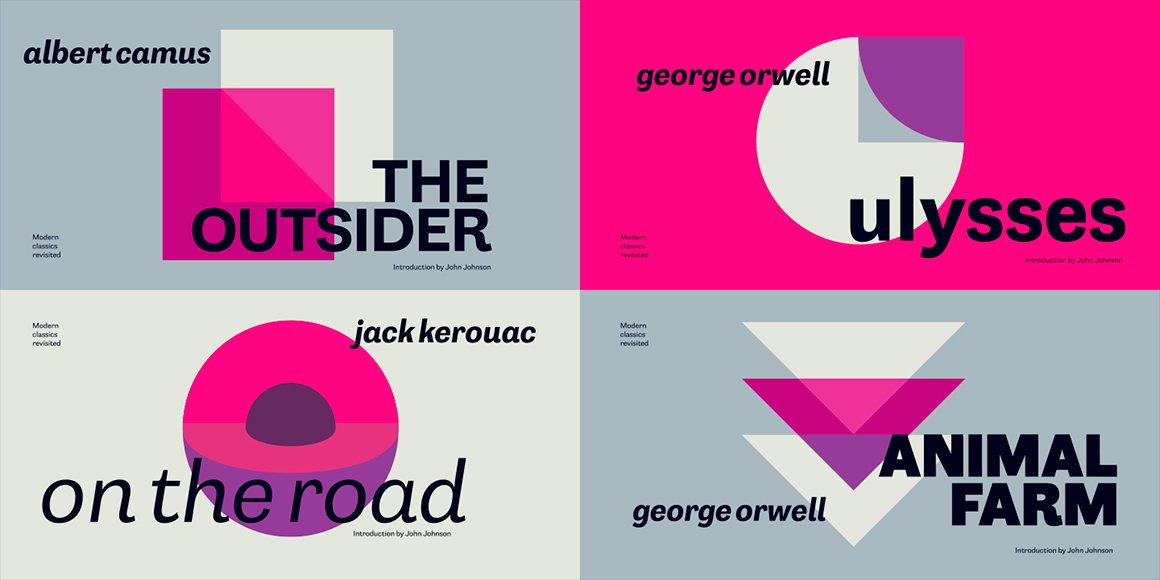 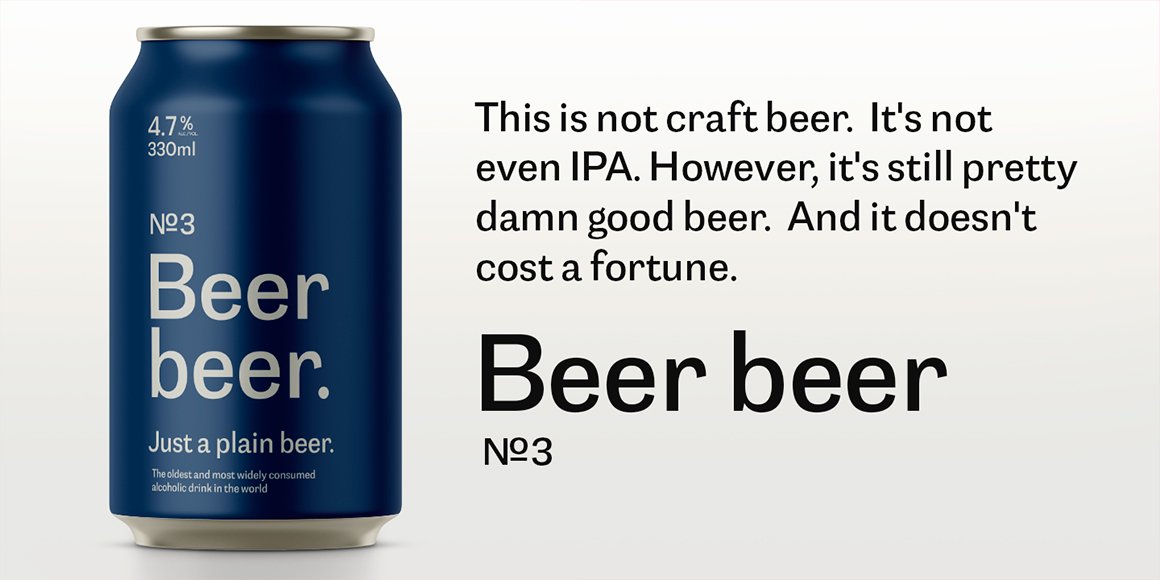 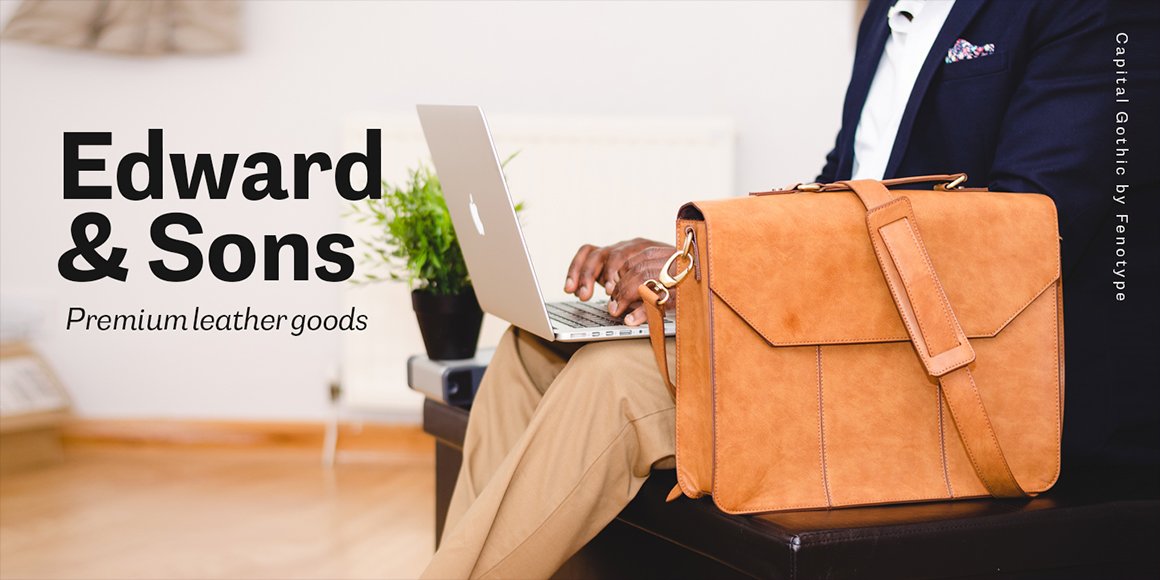 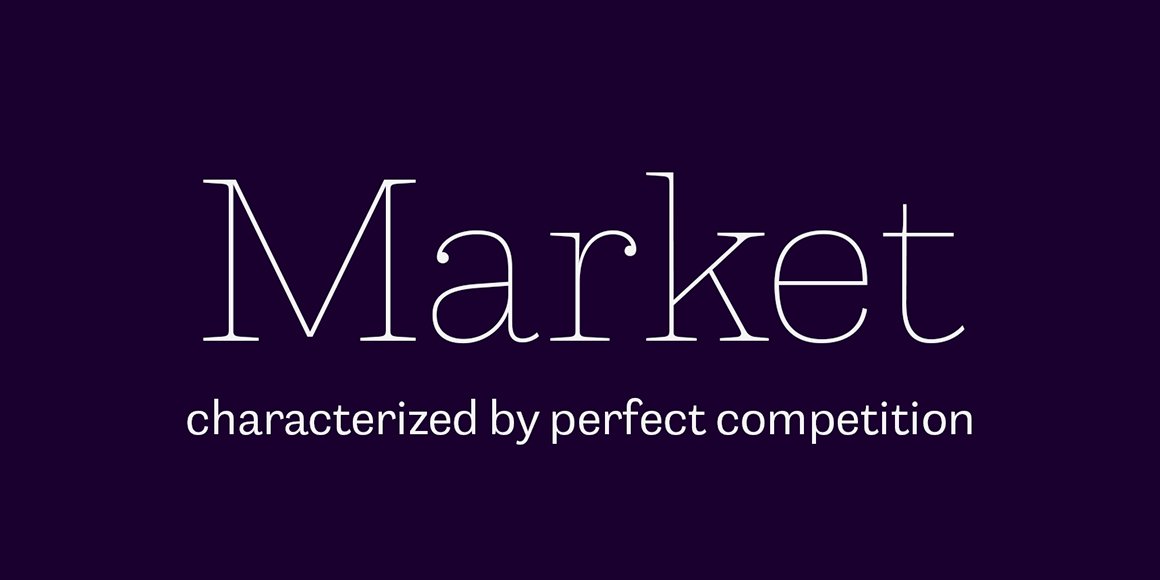 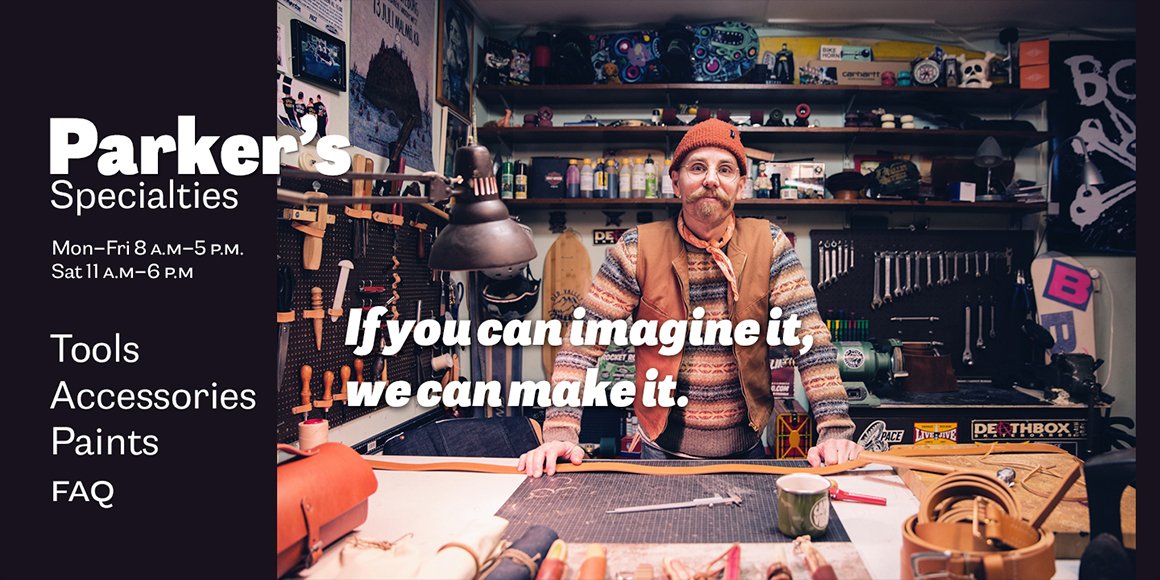 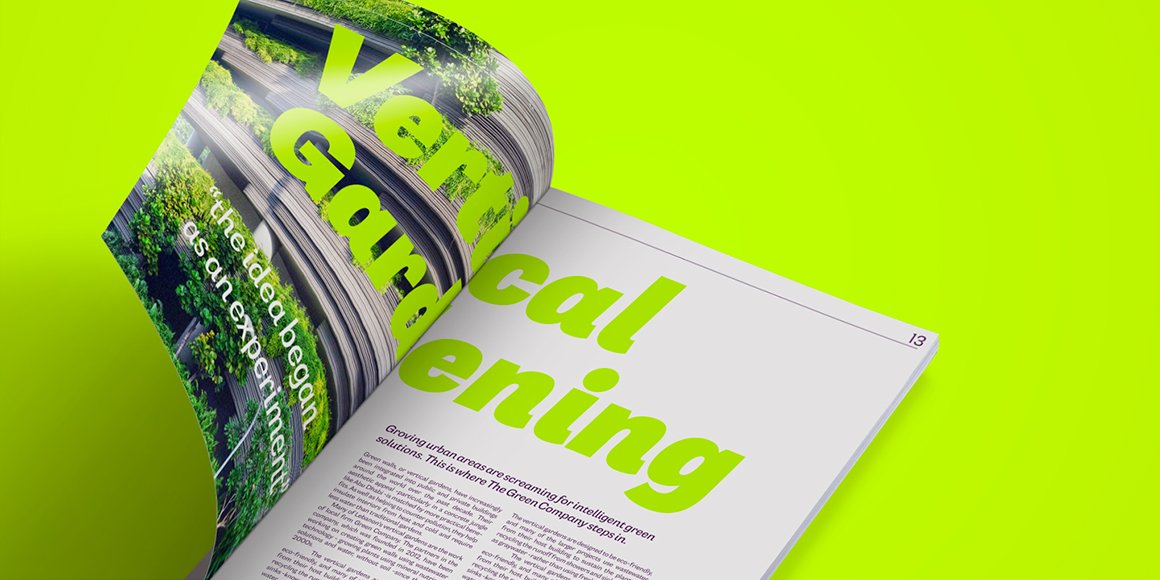 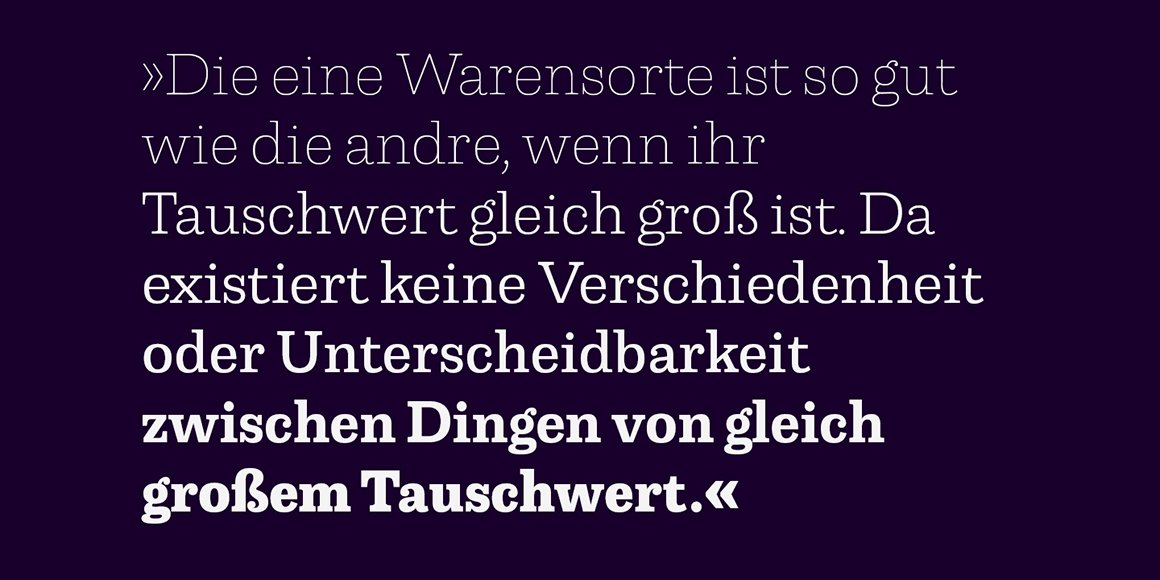 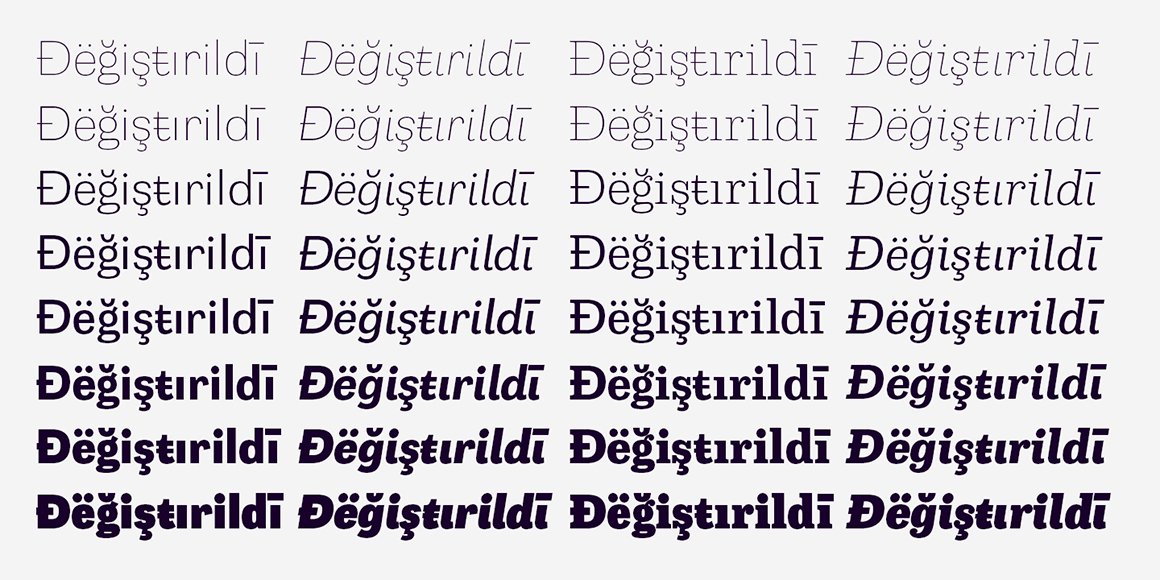 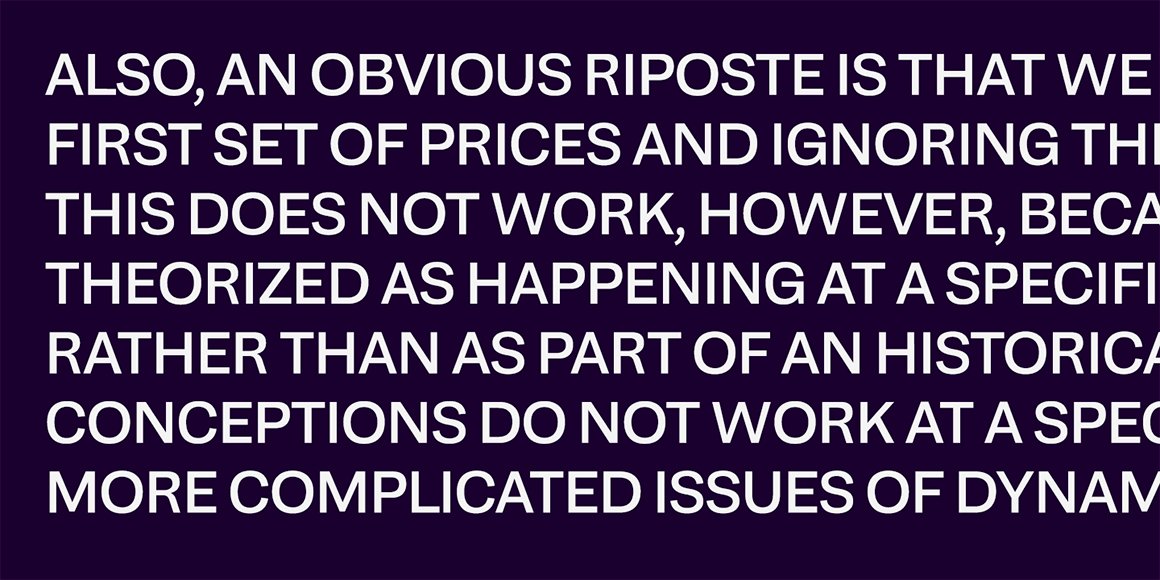