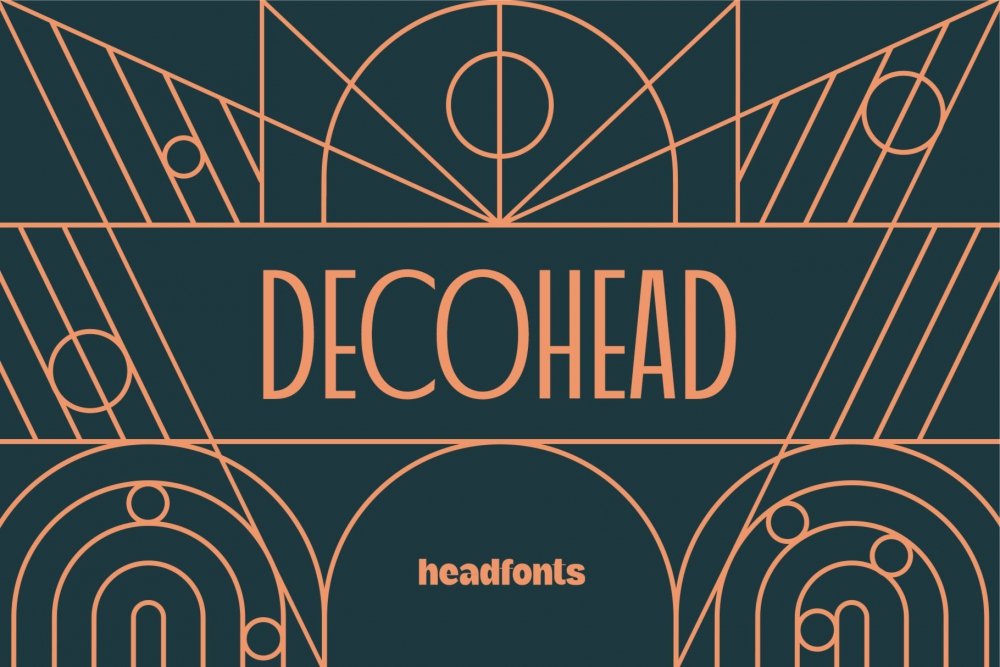 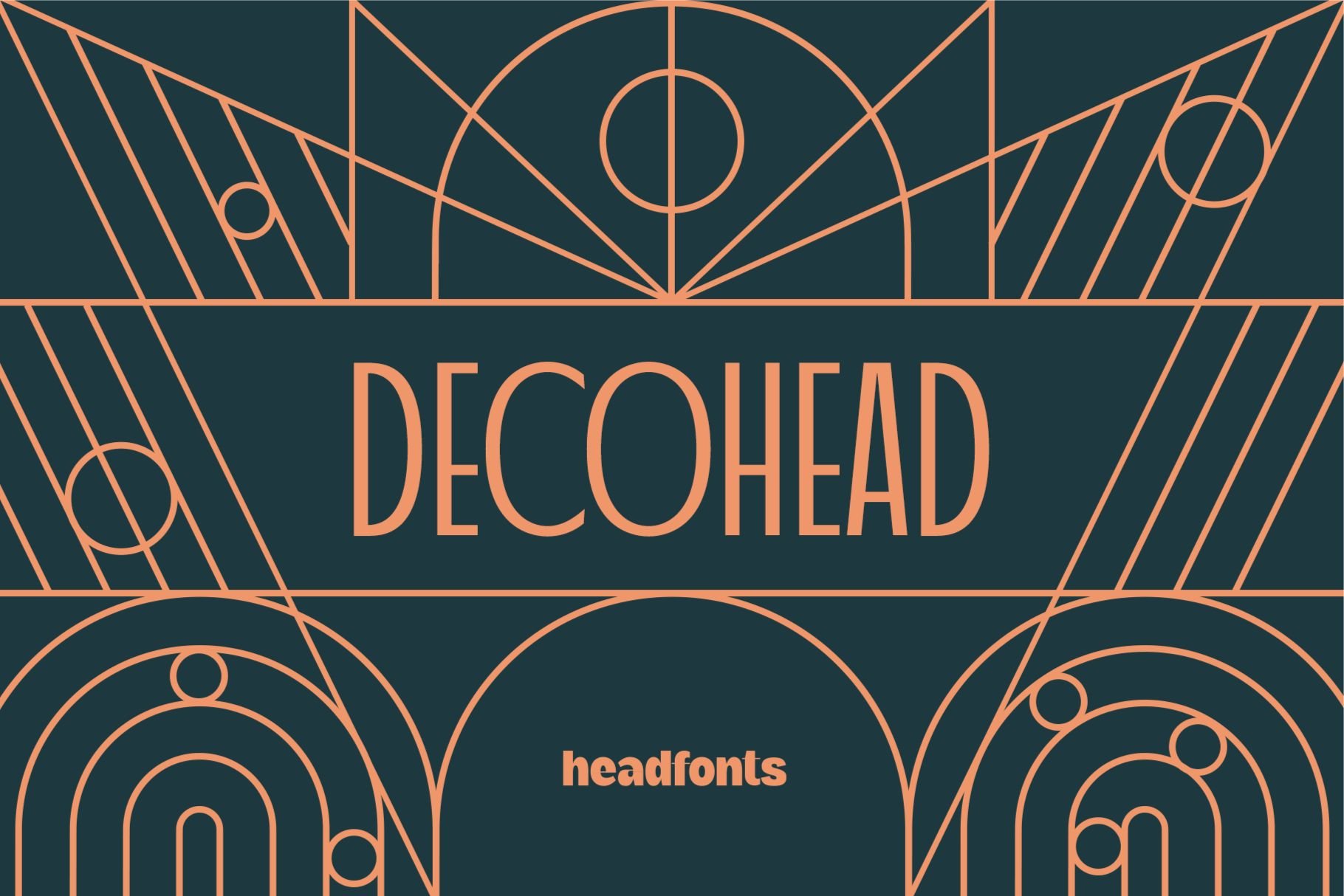 Presenting DECOHEAD, an elegant and warm Art Deco inspired typeface. With its unique and delicate touch this font can add a sophisticated twist to any design. Decohead has a neat appearance that feels modern but at the same time it’s decorative accents it sets itself apart, maintaining a subtle yet exquisite overall look, without being too shabby. Decohead has three weights, uppercase and lower uppercase characters, a number of 63 glyphs per each font and standard Latin script support with numerals. You can use Decohead for almost any design project that requires a glamorous, decorative whisper. From posters, headers, feminine logos to wedding invitations but it can also be used for small articles and occasional texts. Get Decohead today and be creative! 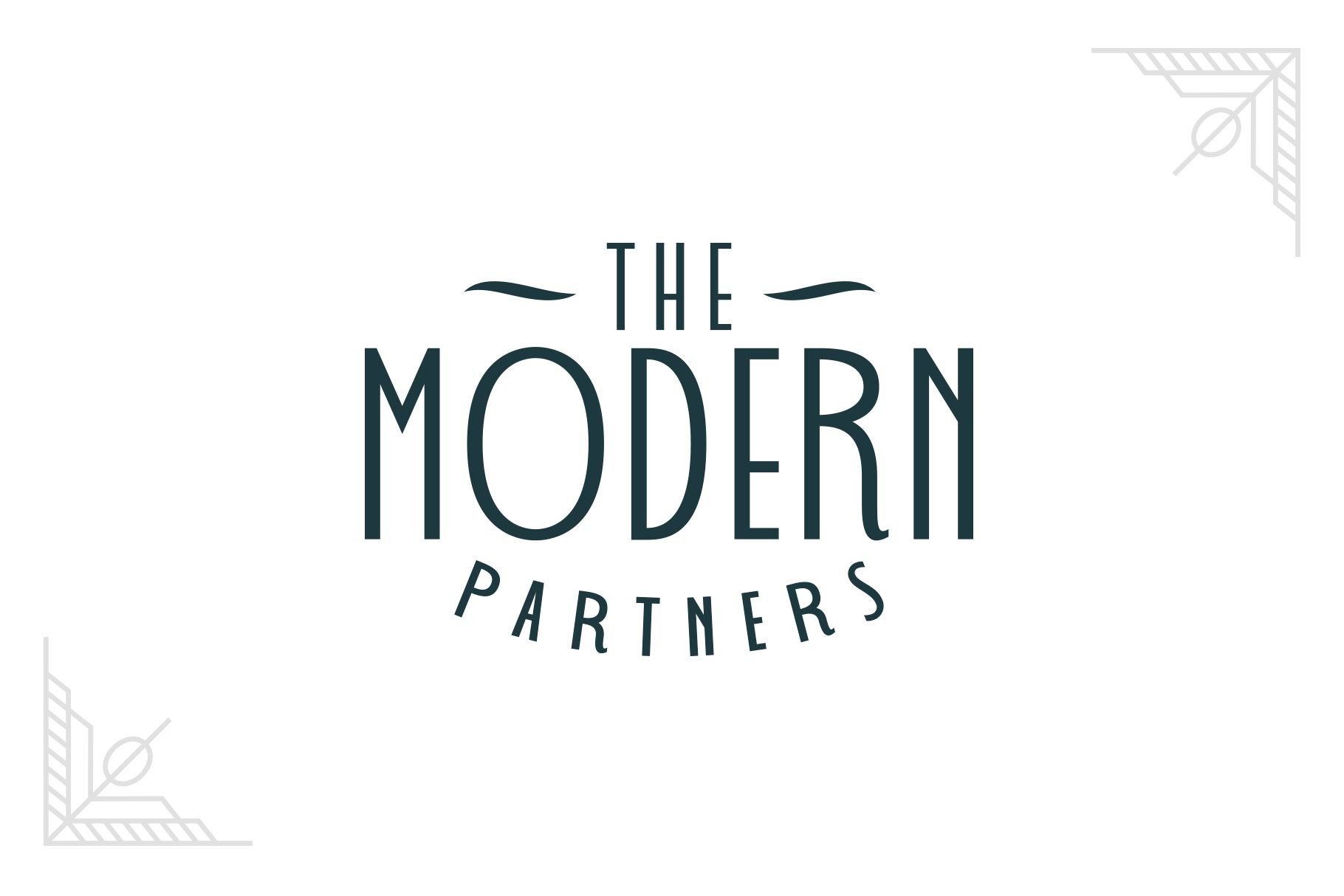 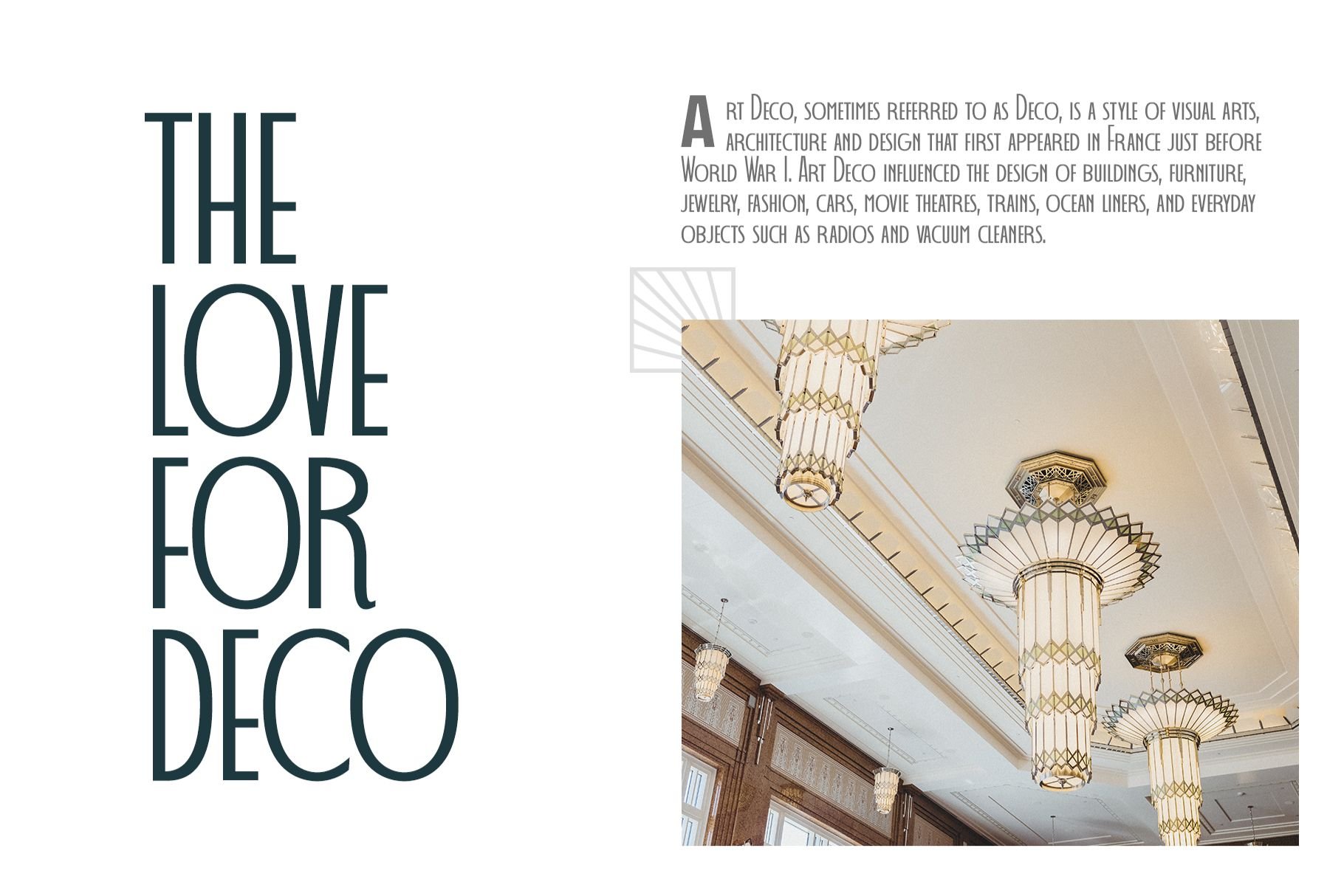 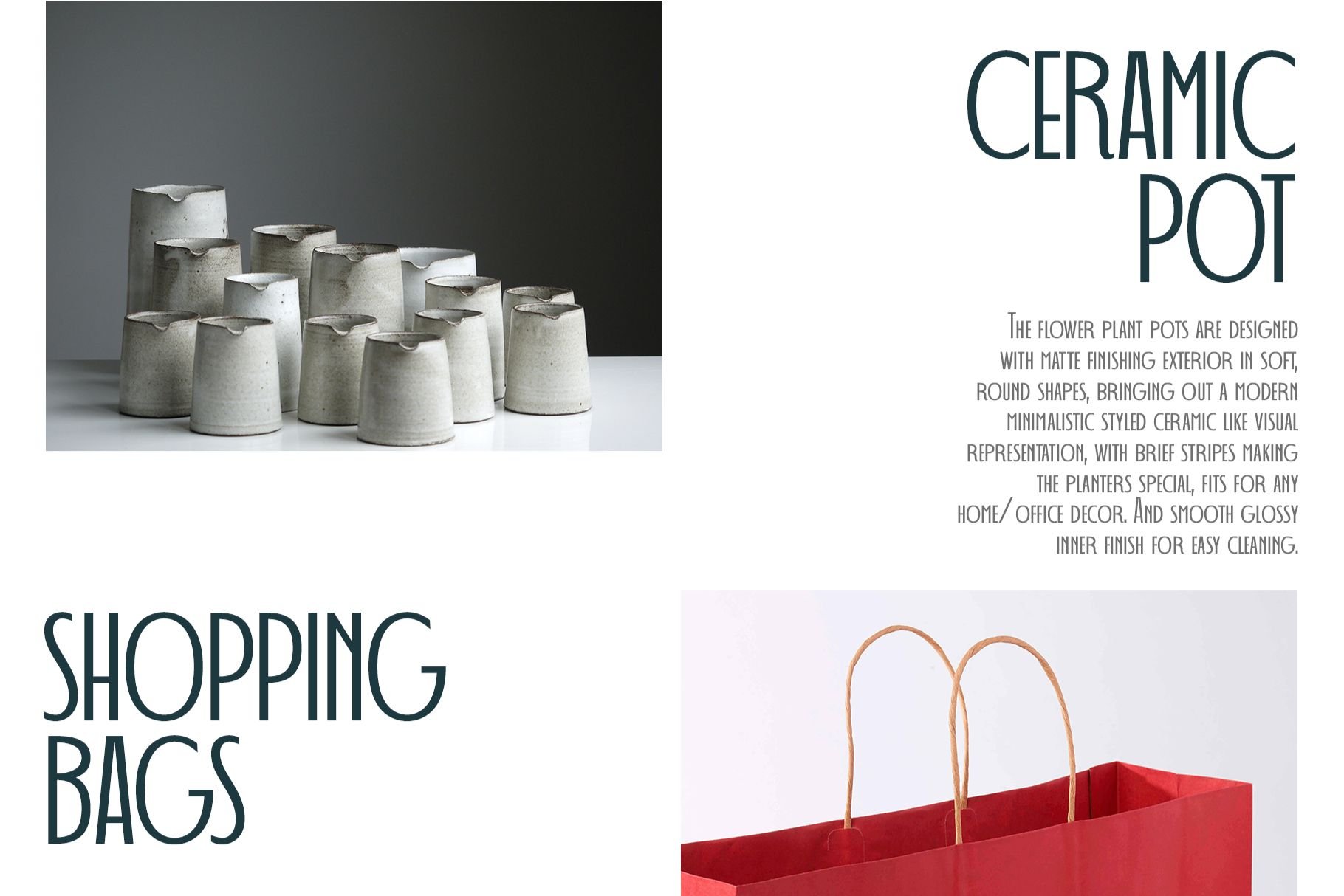 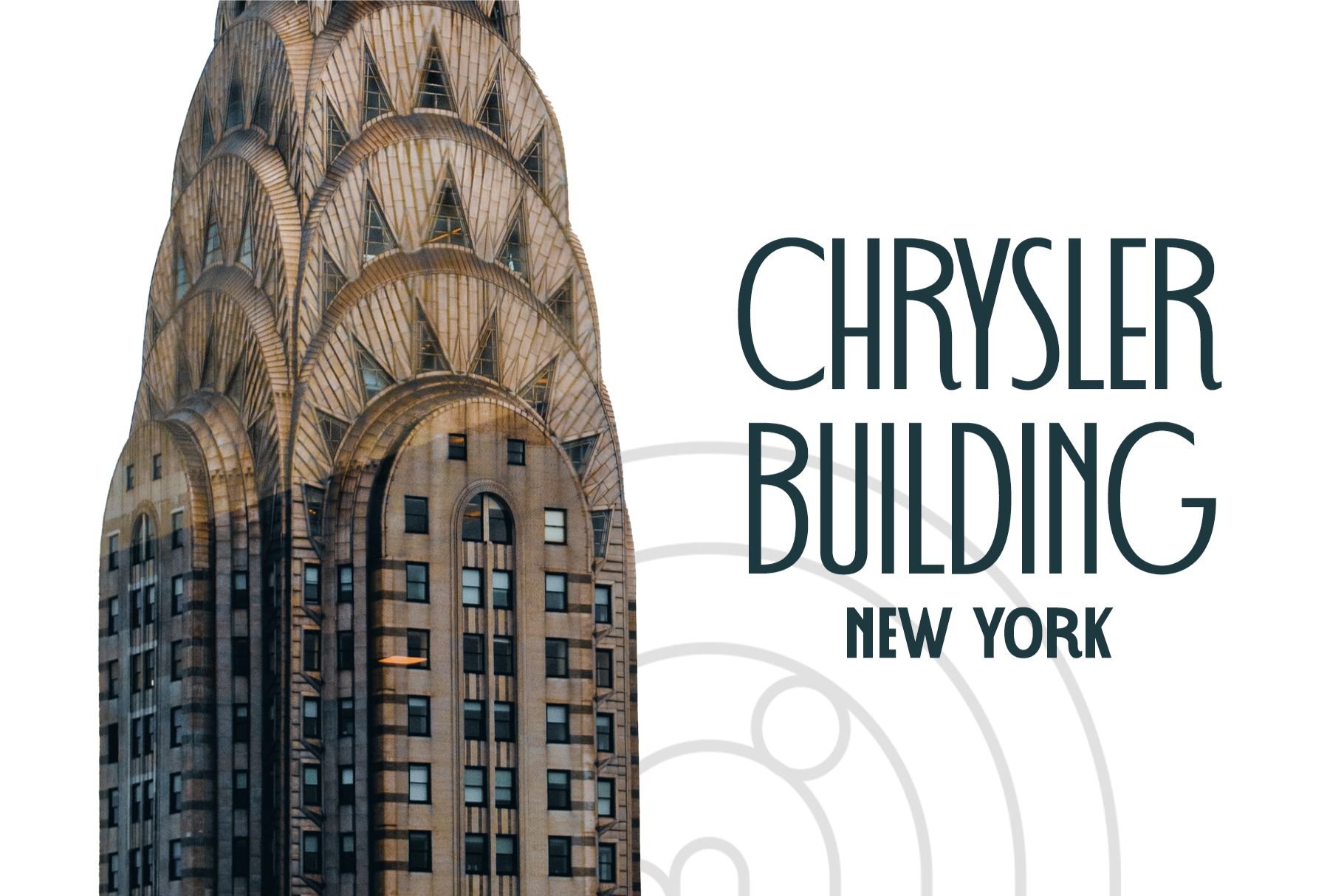 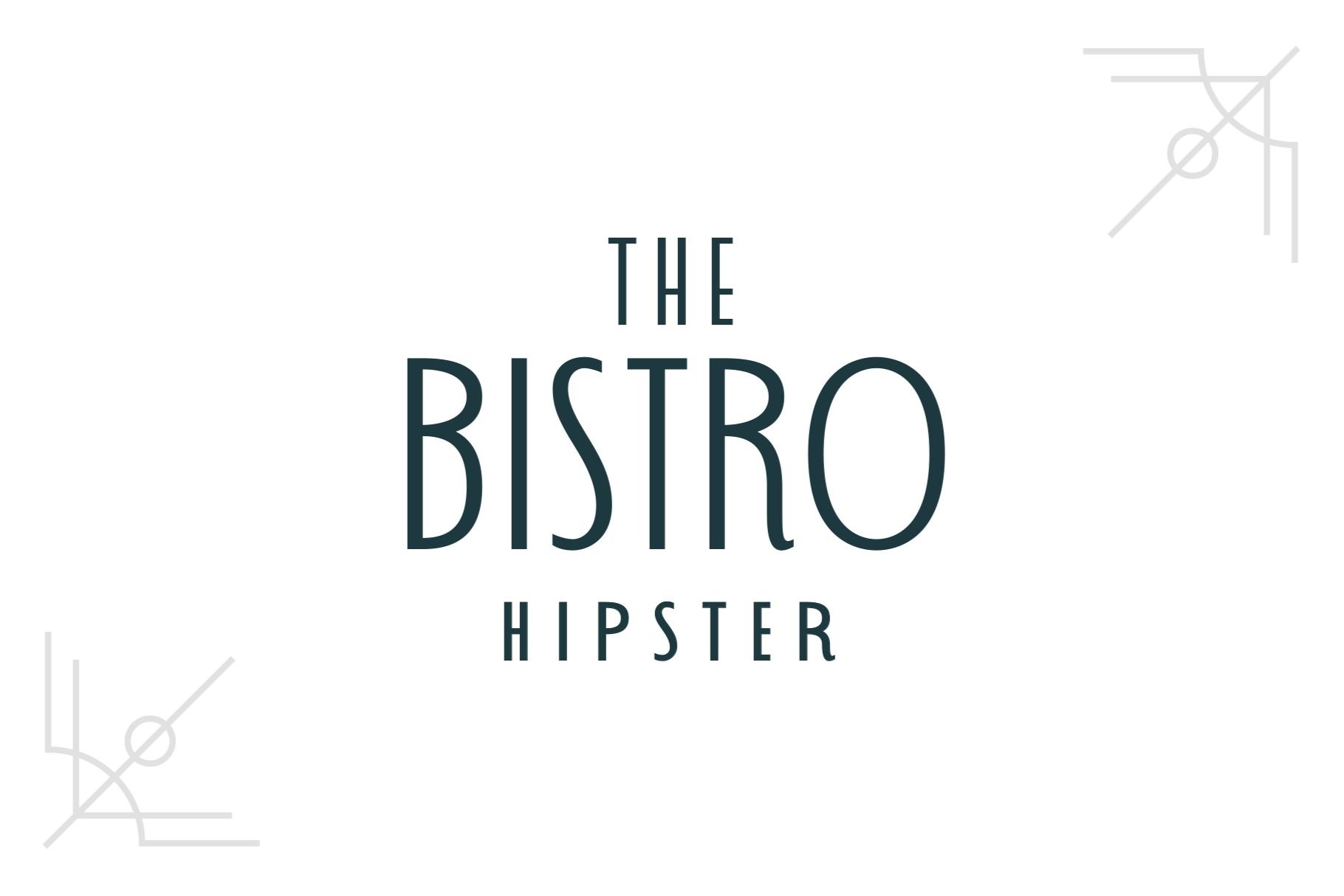 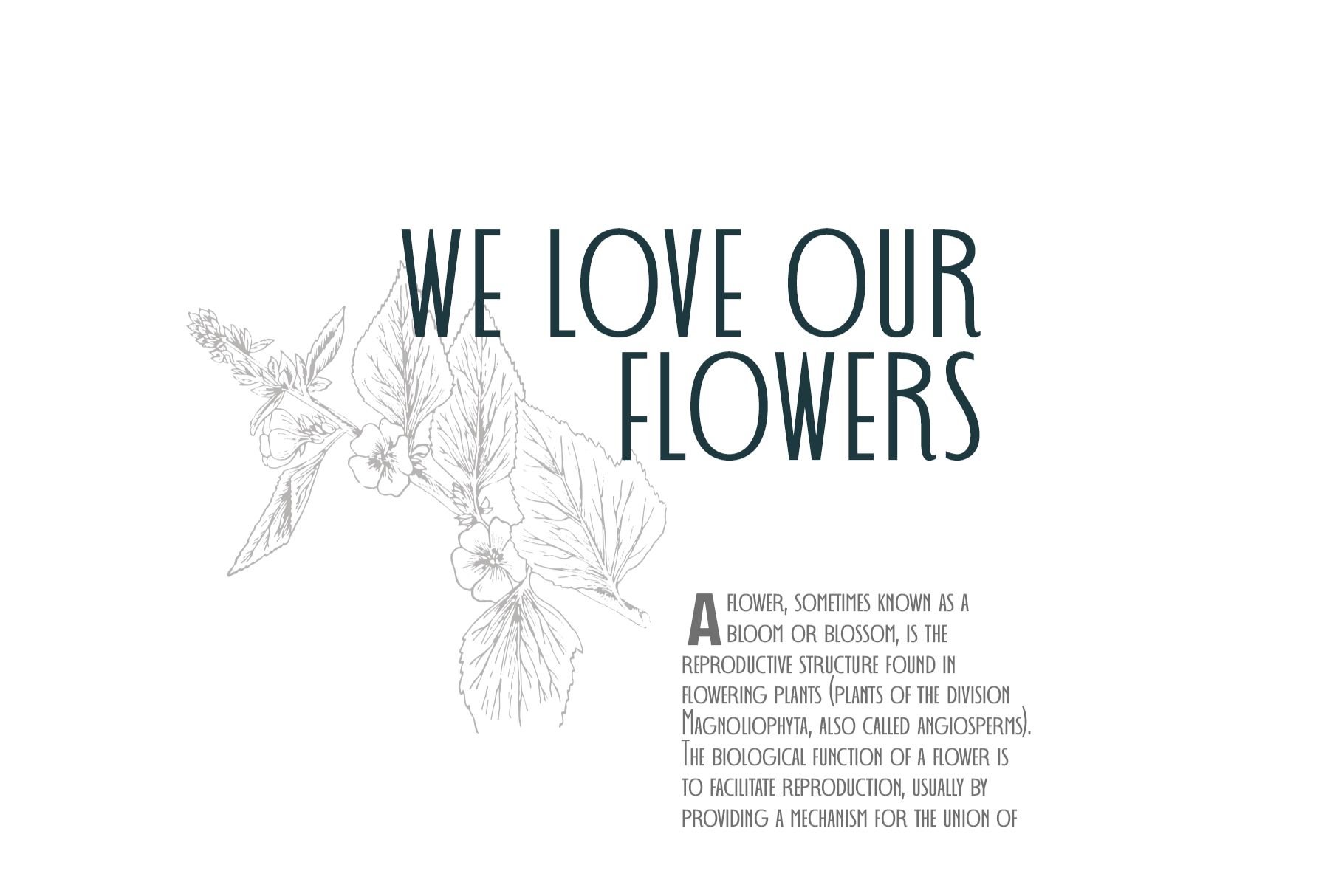 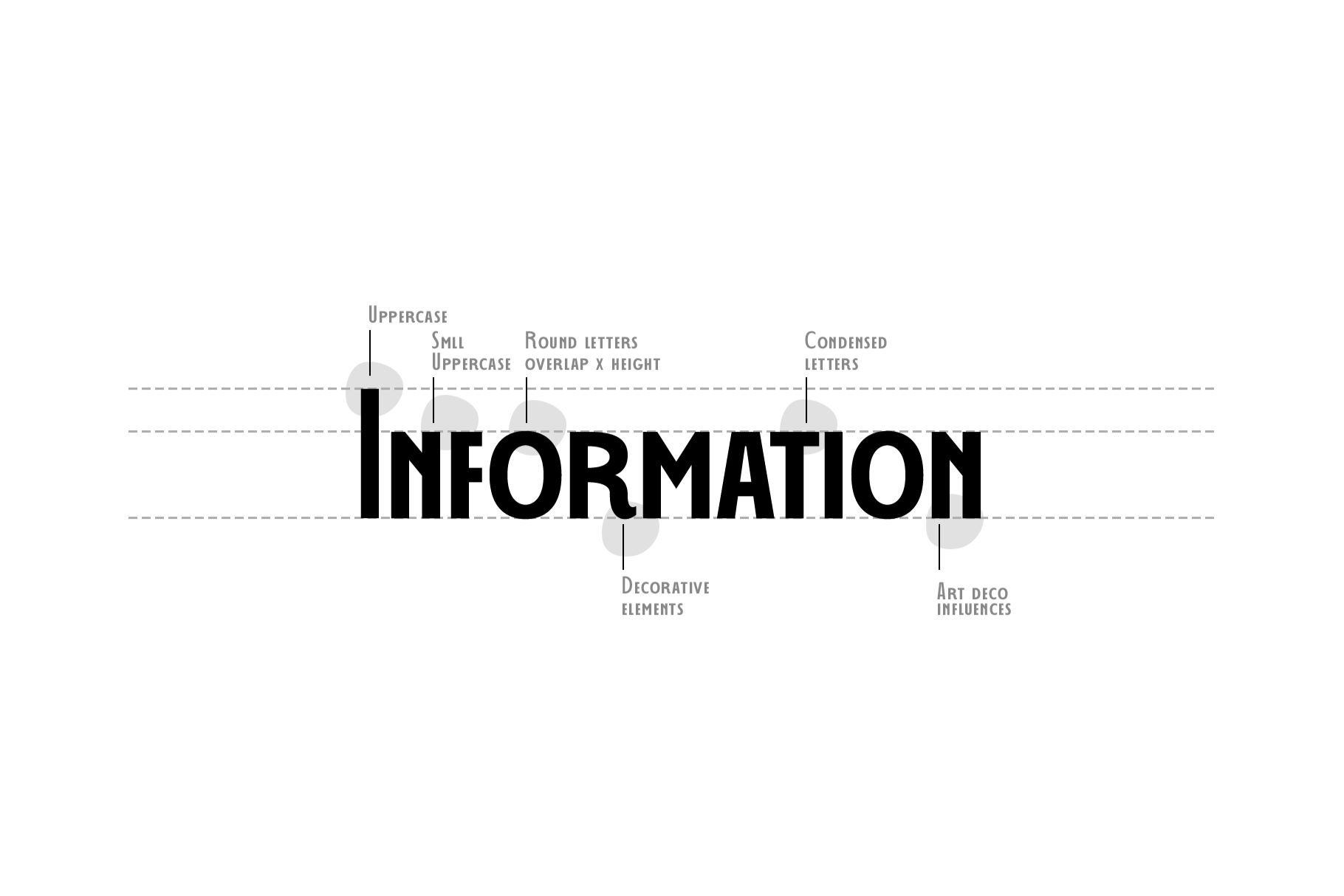 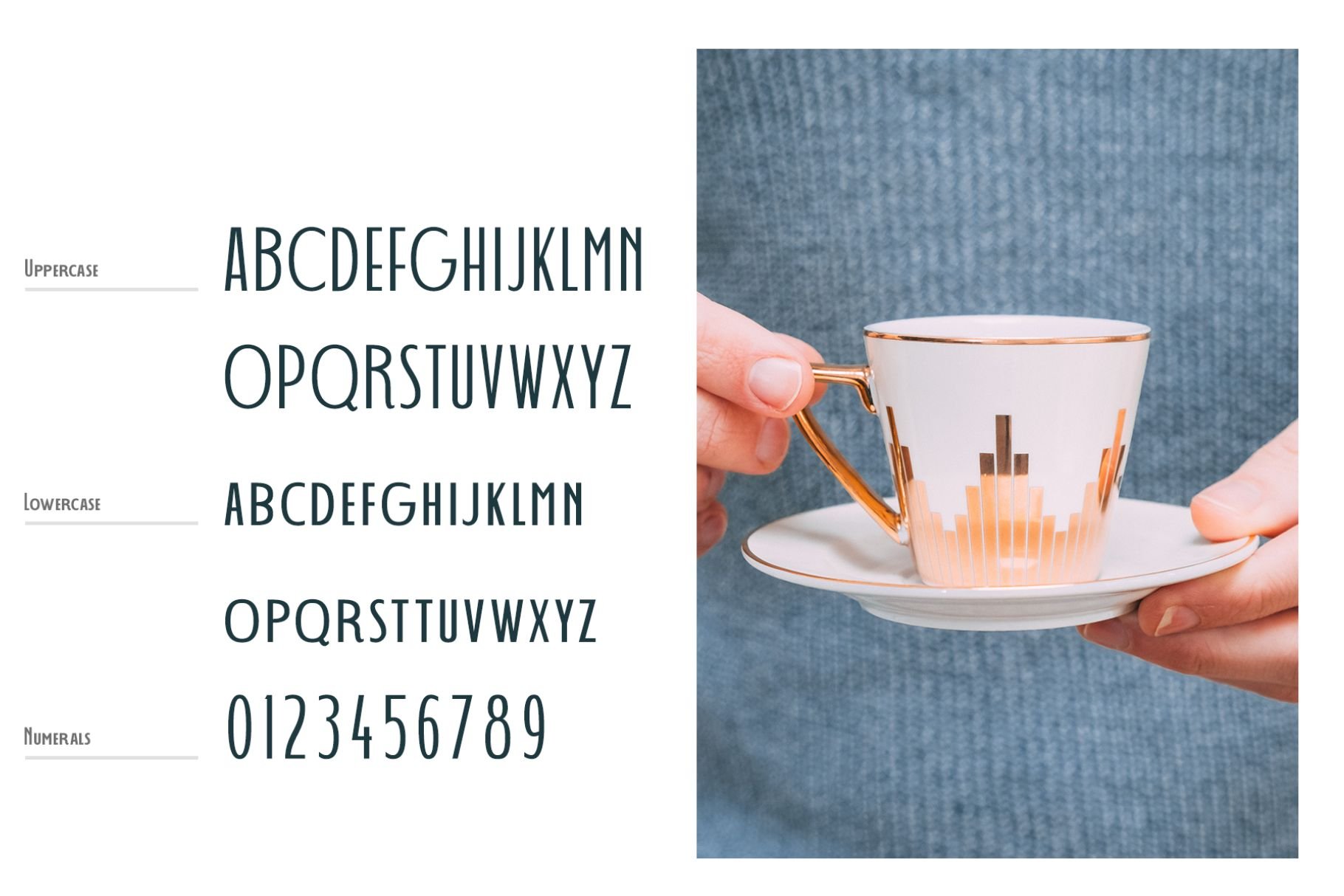 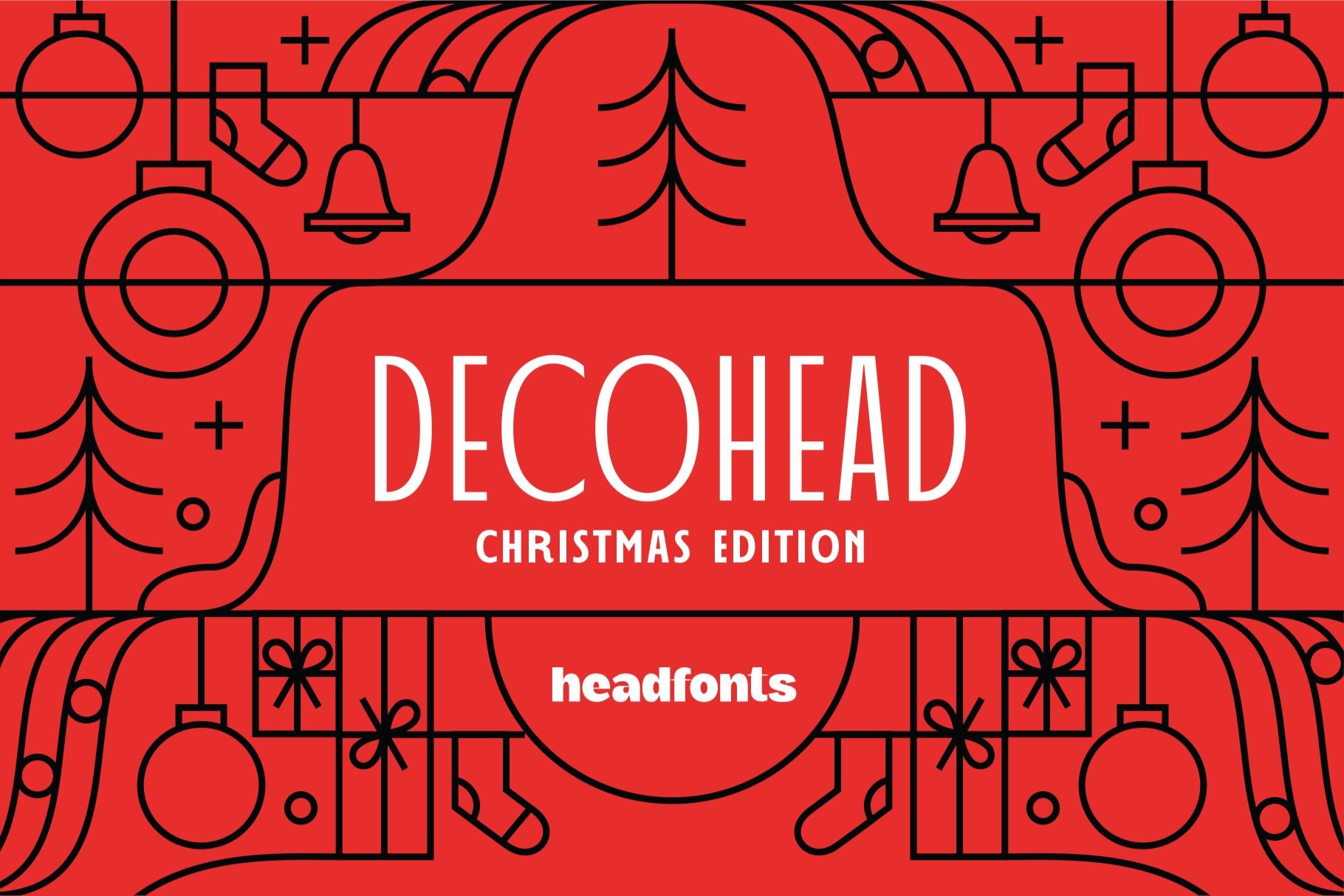