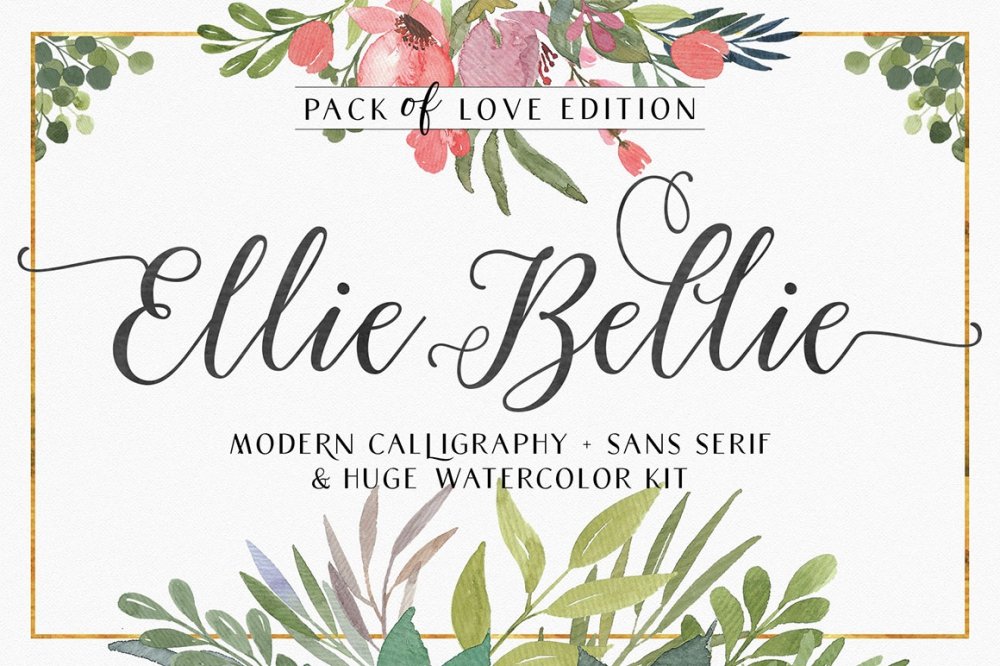 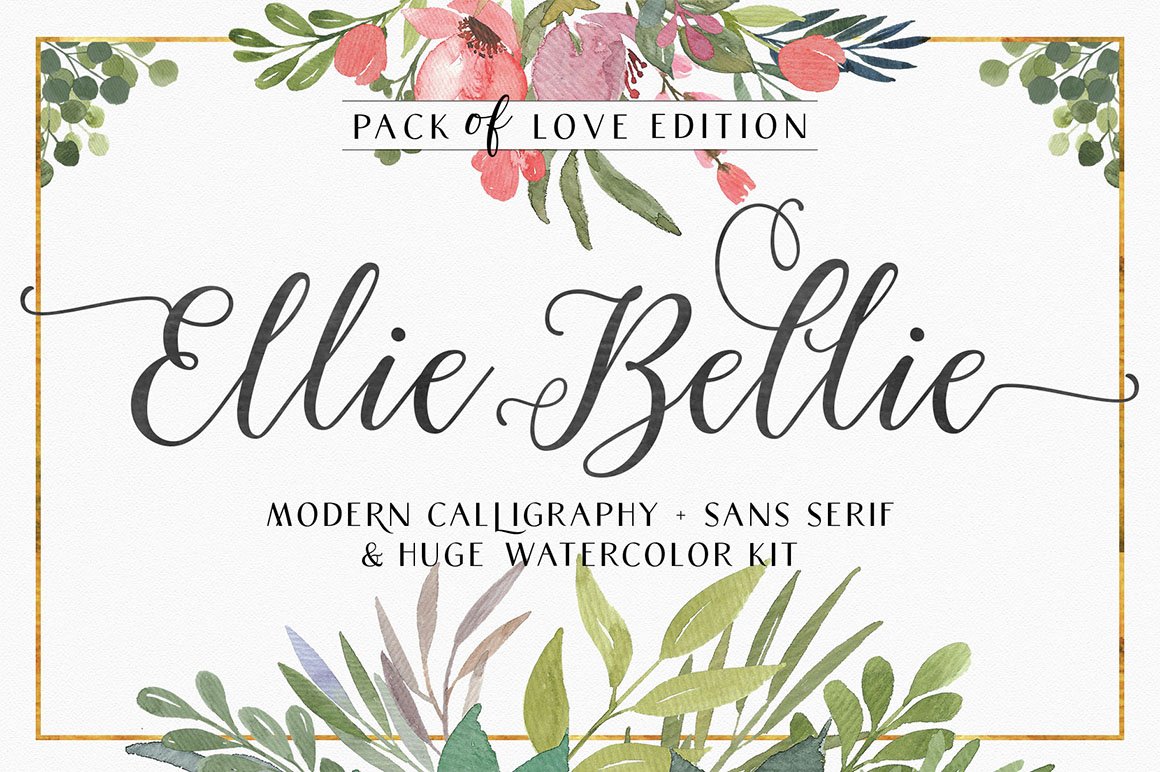 Combinations between both fonts made you easier to create something on typing a design content such as headlines and sub-headlines, logos, digital lettering, cards, branding, etc.

Standard Ligatures, Discretionary Ligatures, Contextual Swash are easy to add in the beginning and end of letters. Stylistic Sets include up to 21 alternates letters, Fractions and Old Style Figures.

This product was originally featured in The Versatile, Artistic Design Bundle 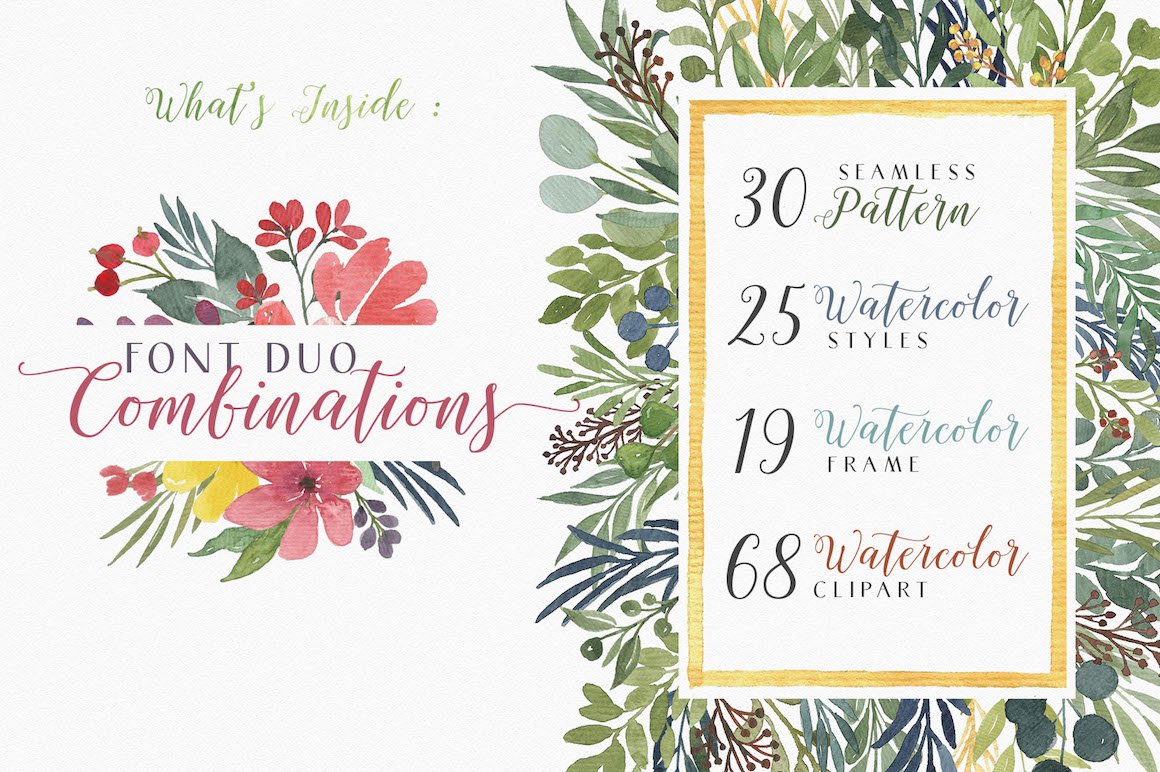 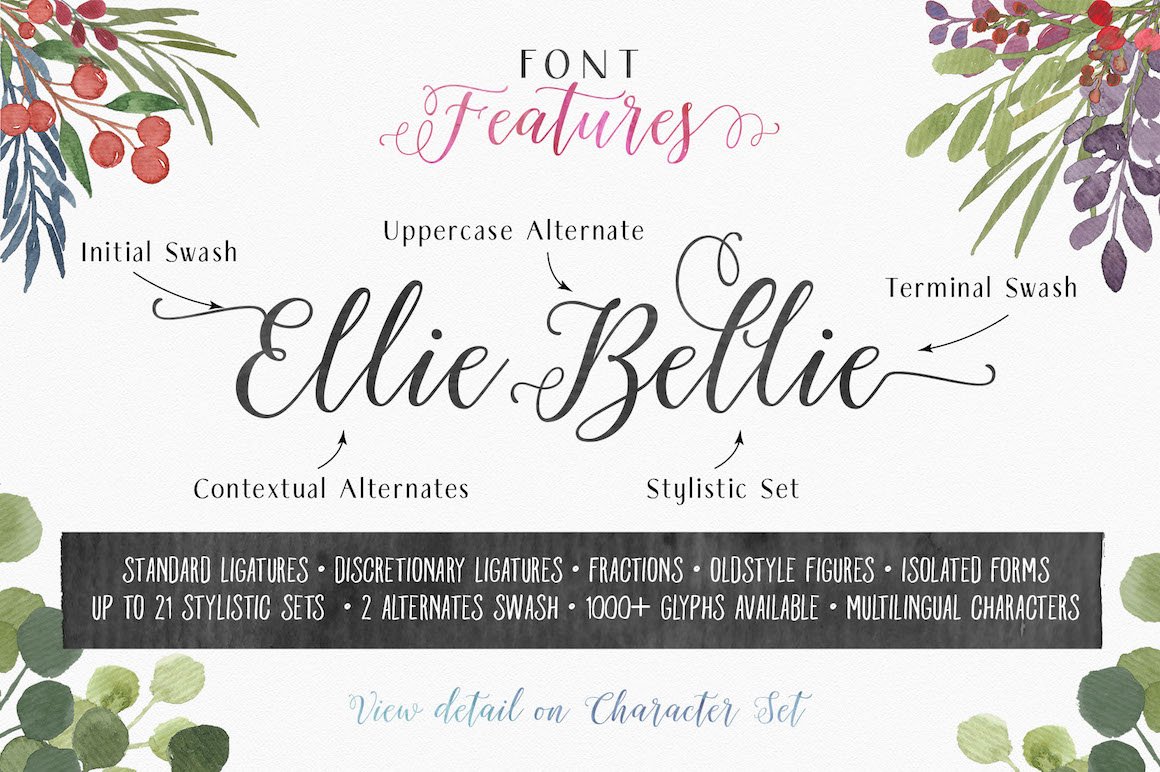 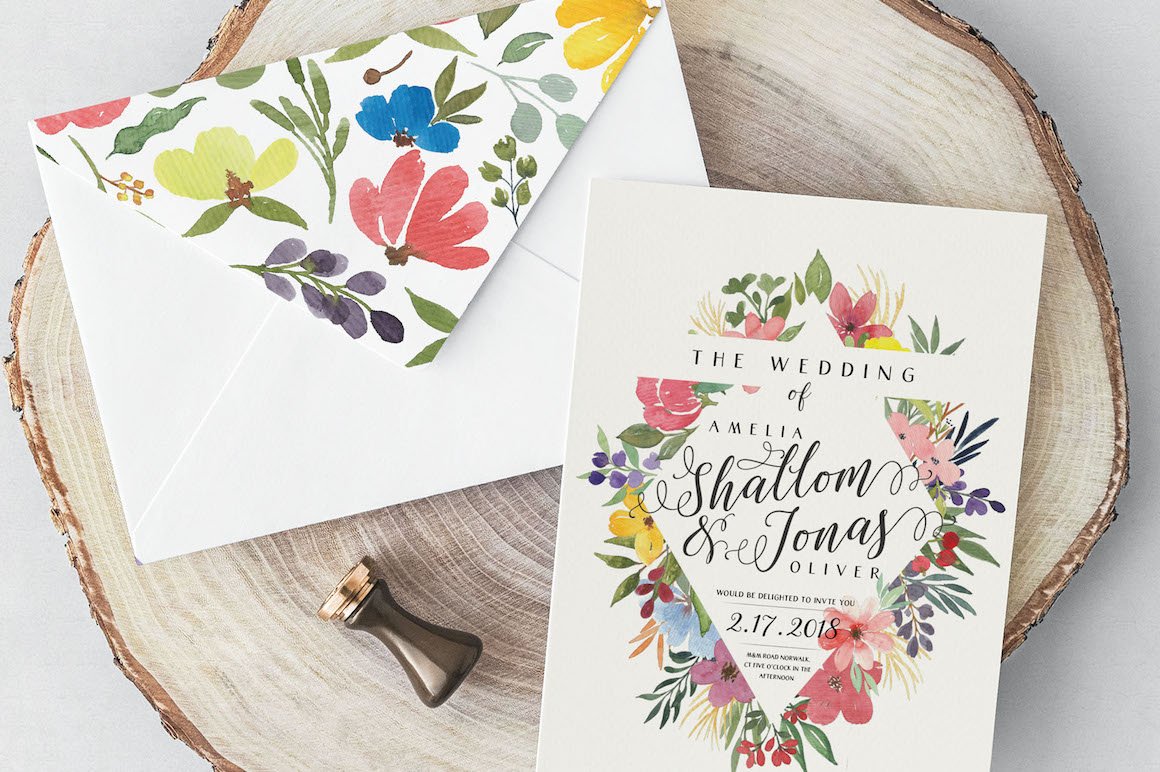 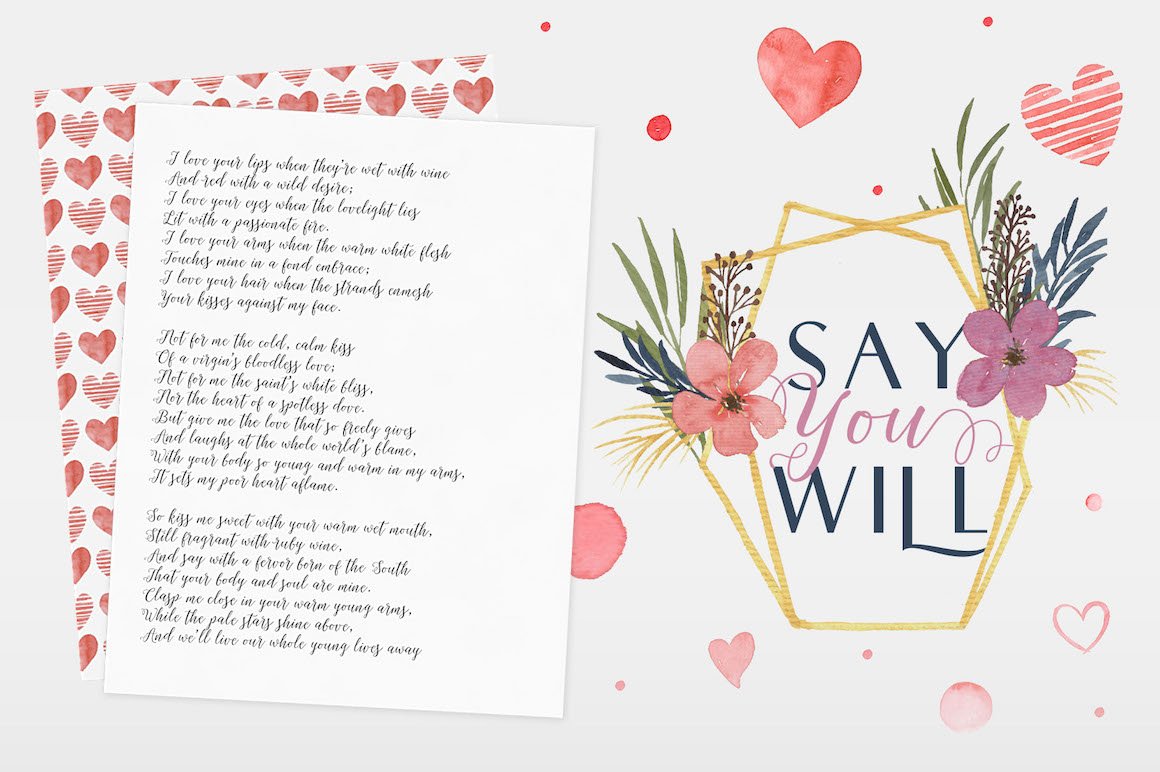 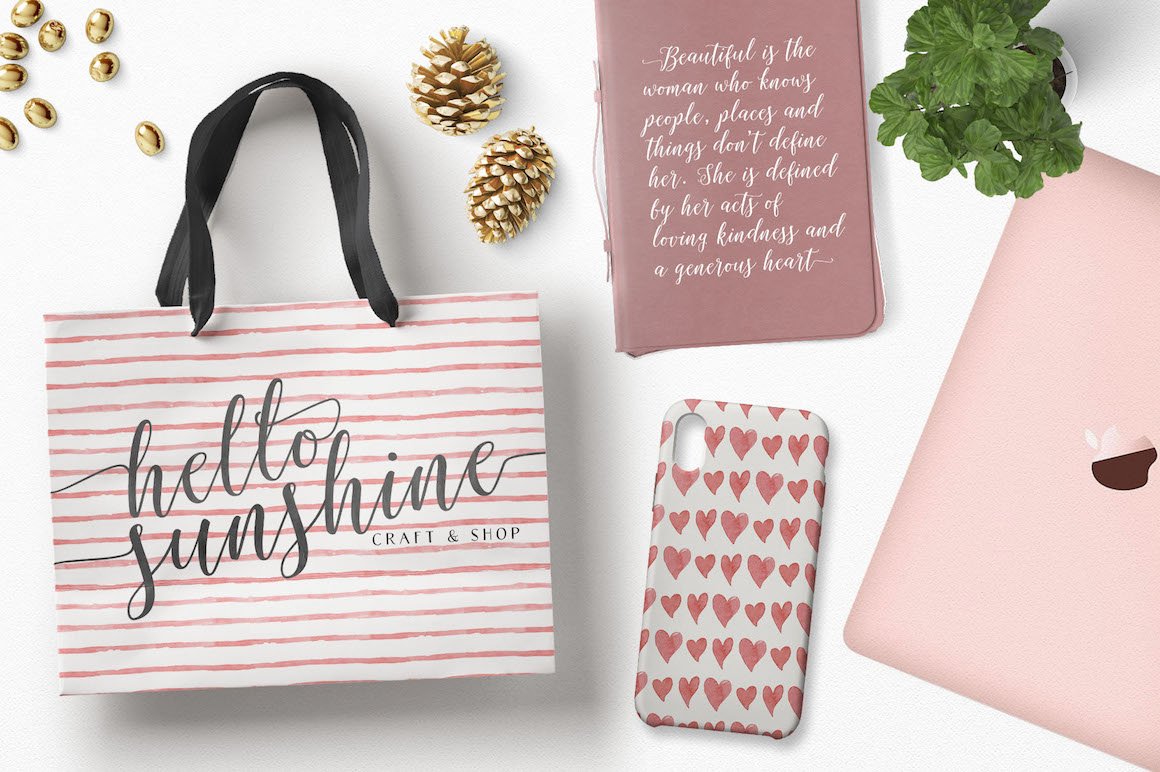 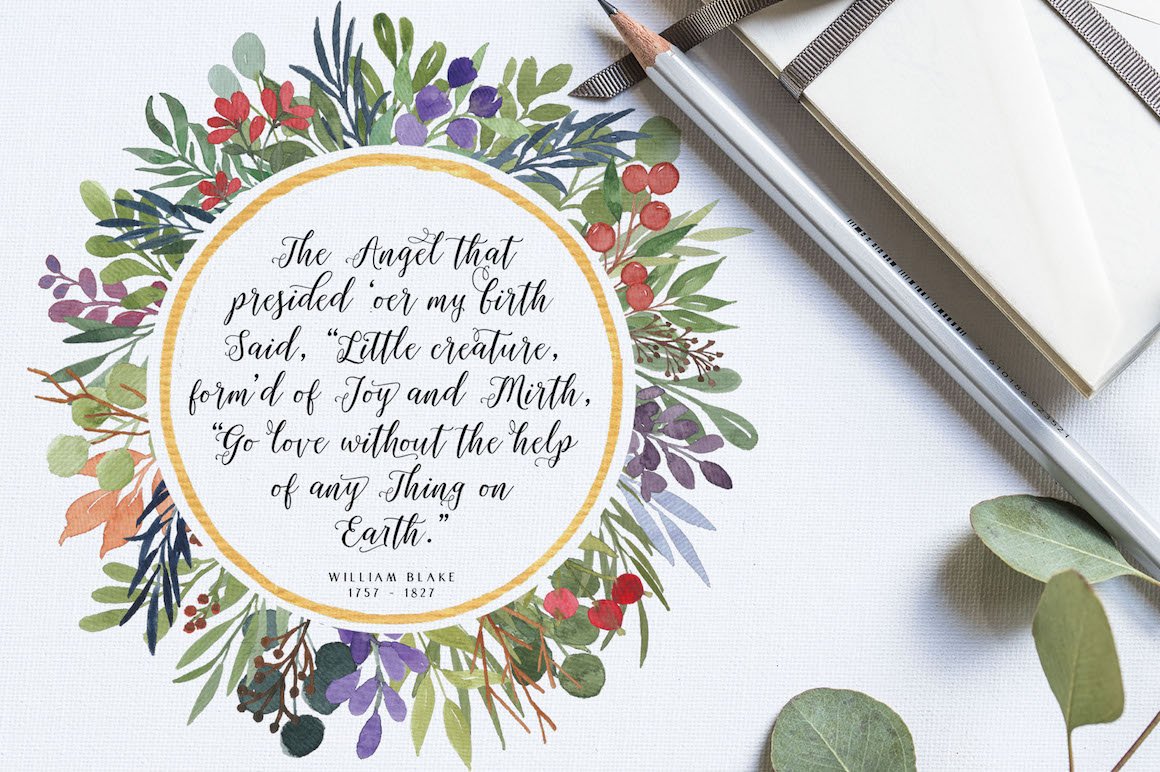 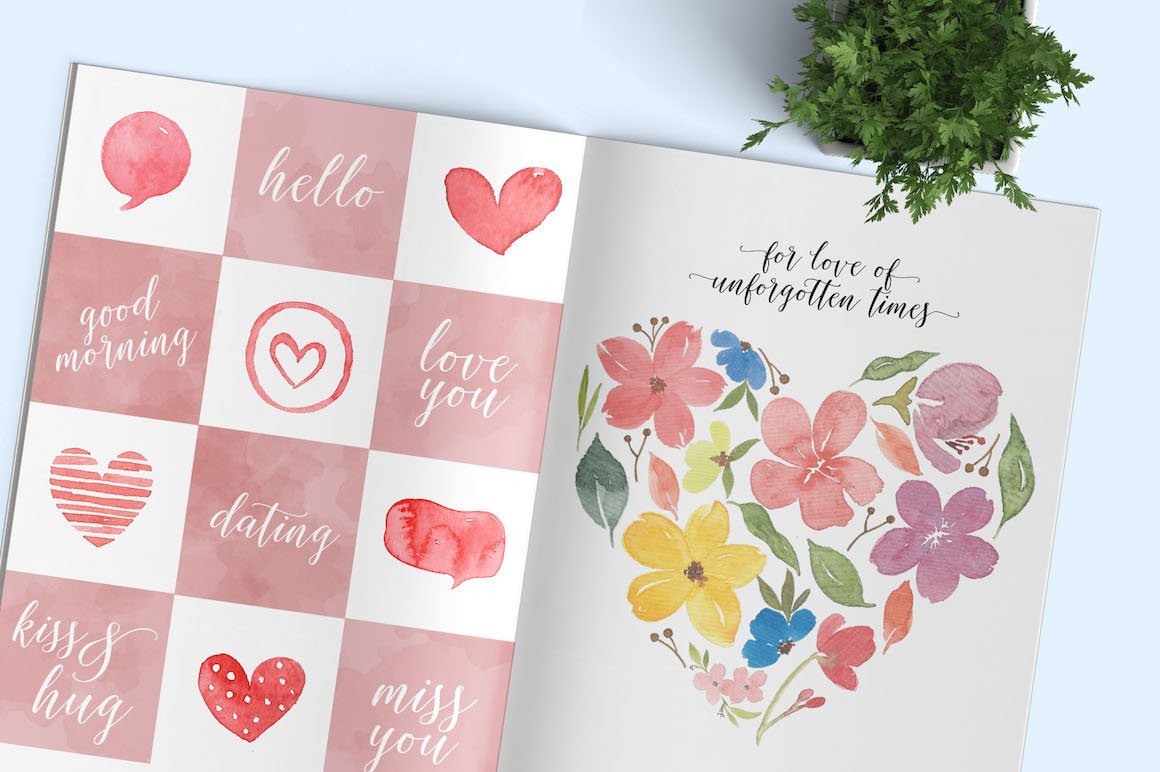 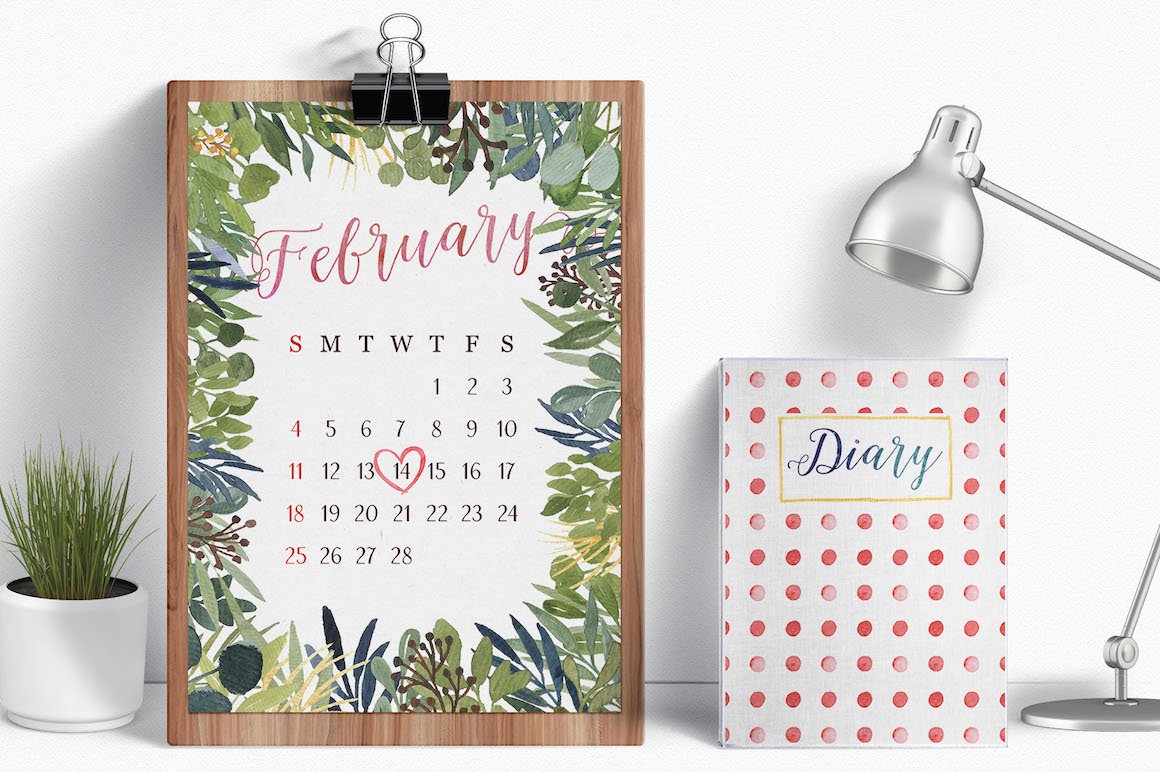 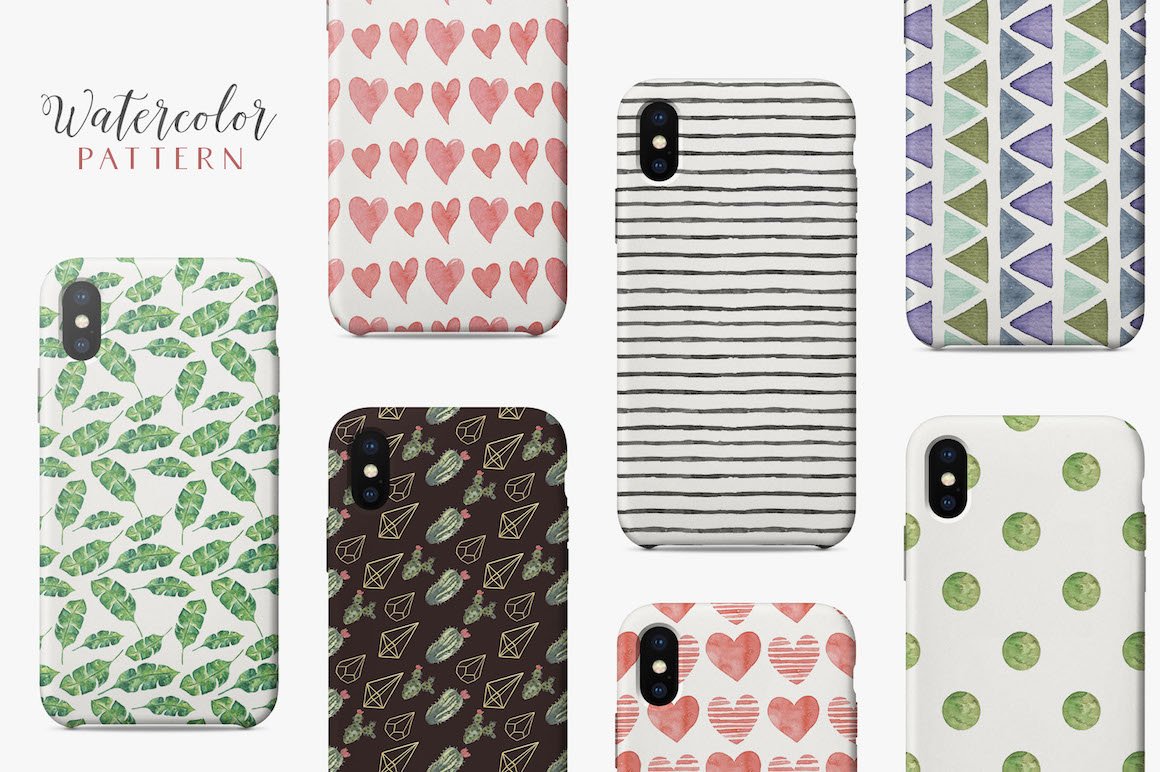 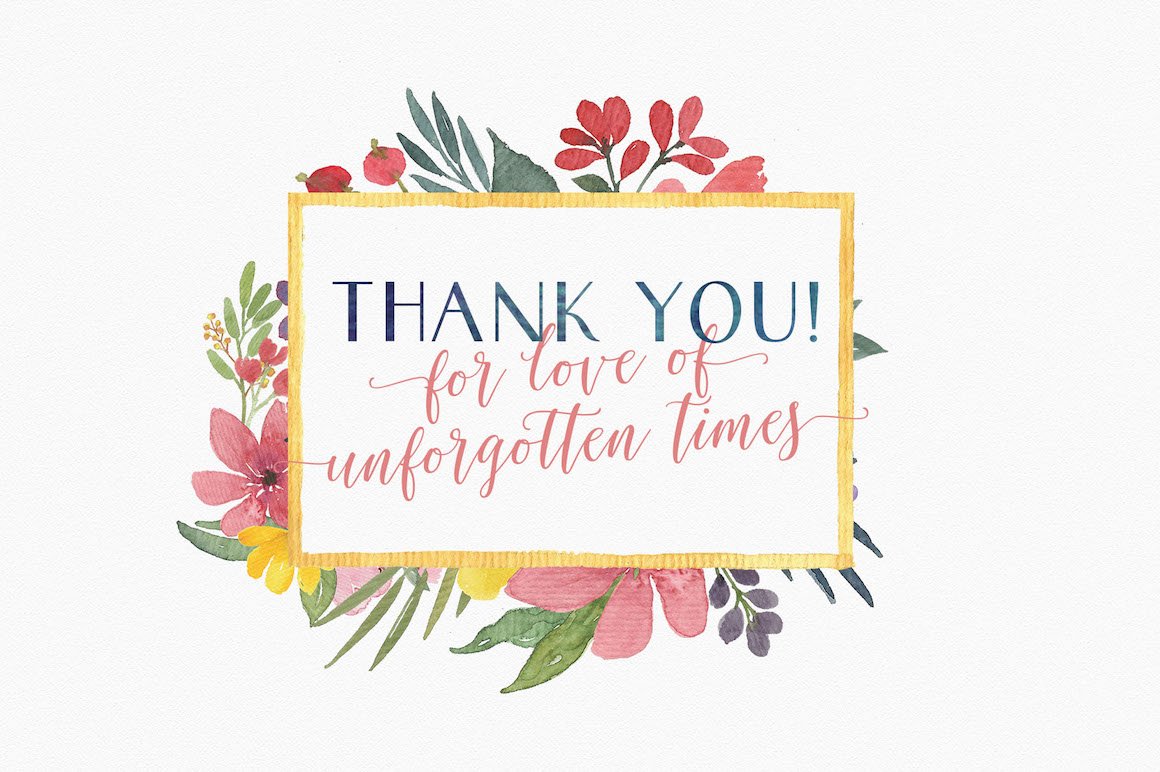 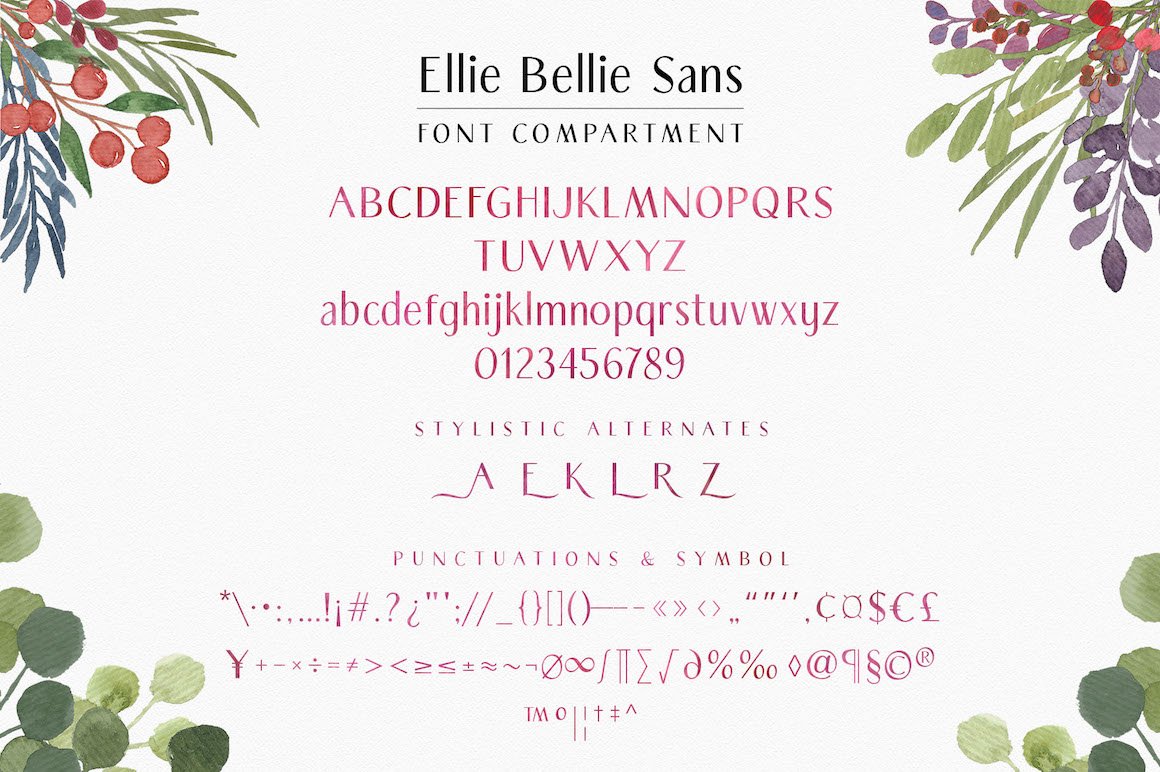 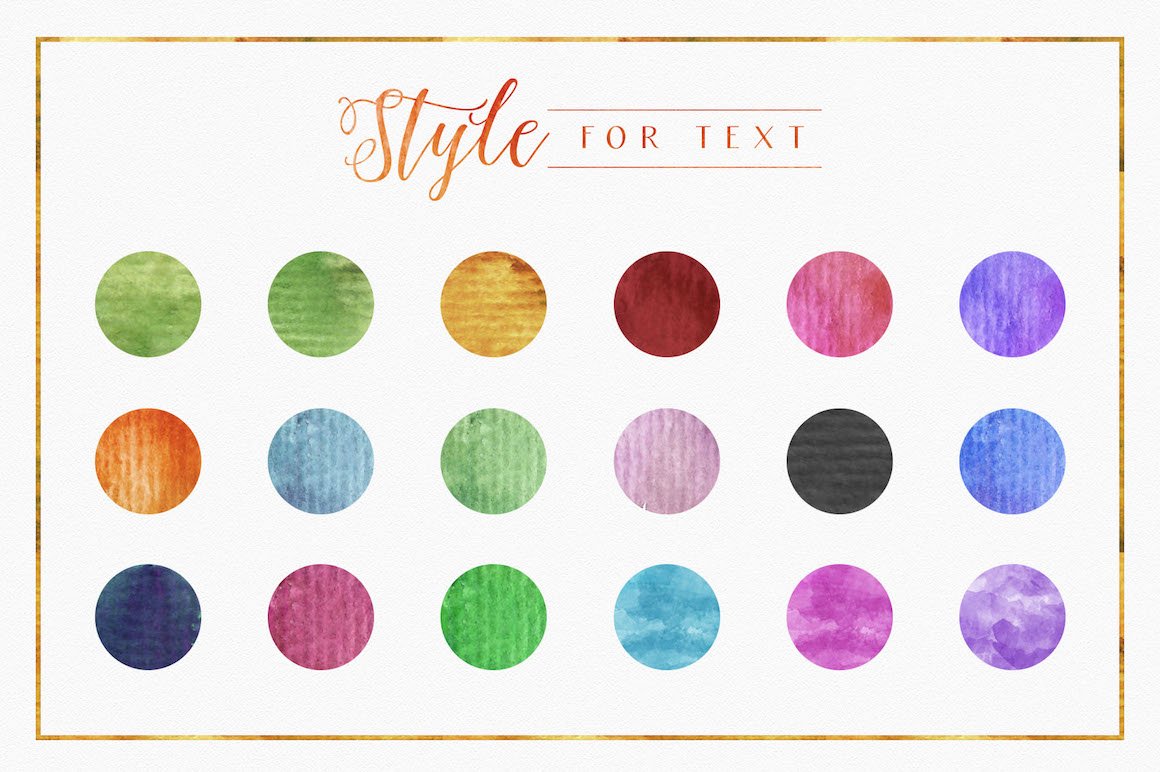 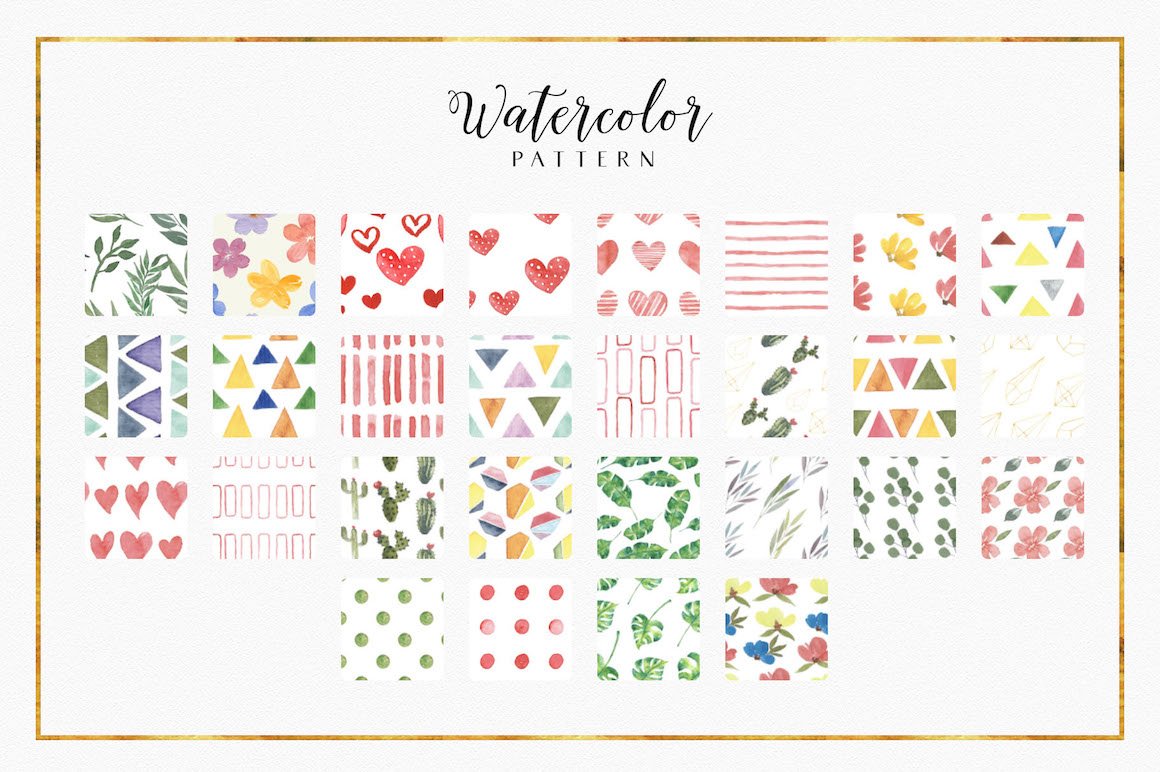 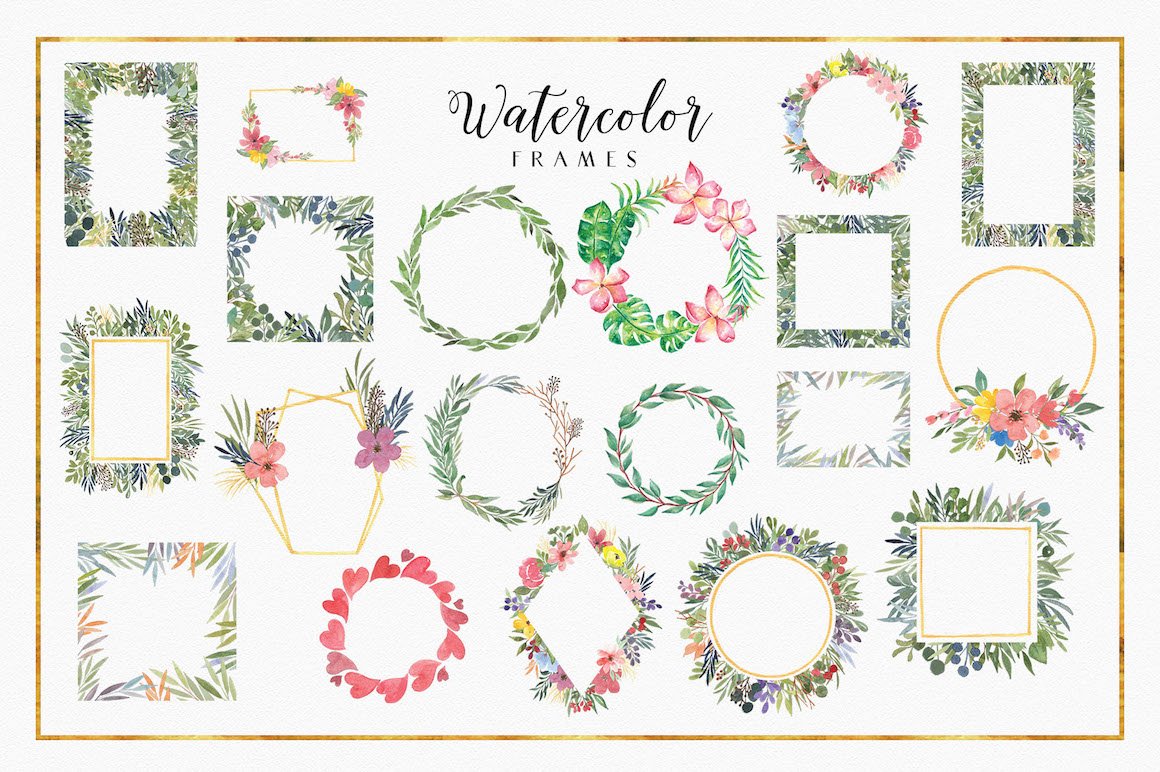