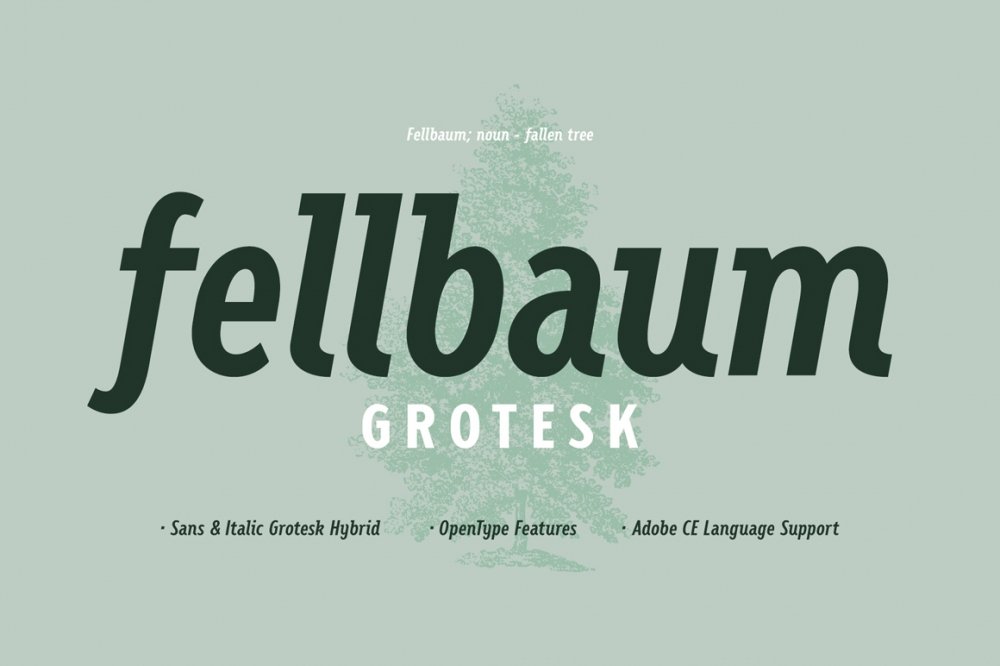 Fellbaum Grotesk is a condensed typeface with both grotesque and cursive/humanist attributes. 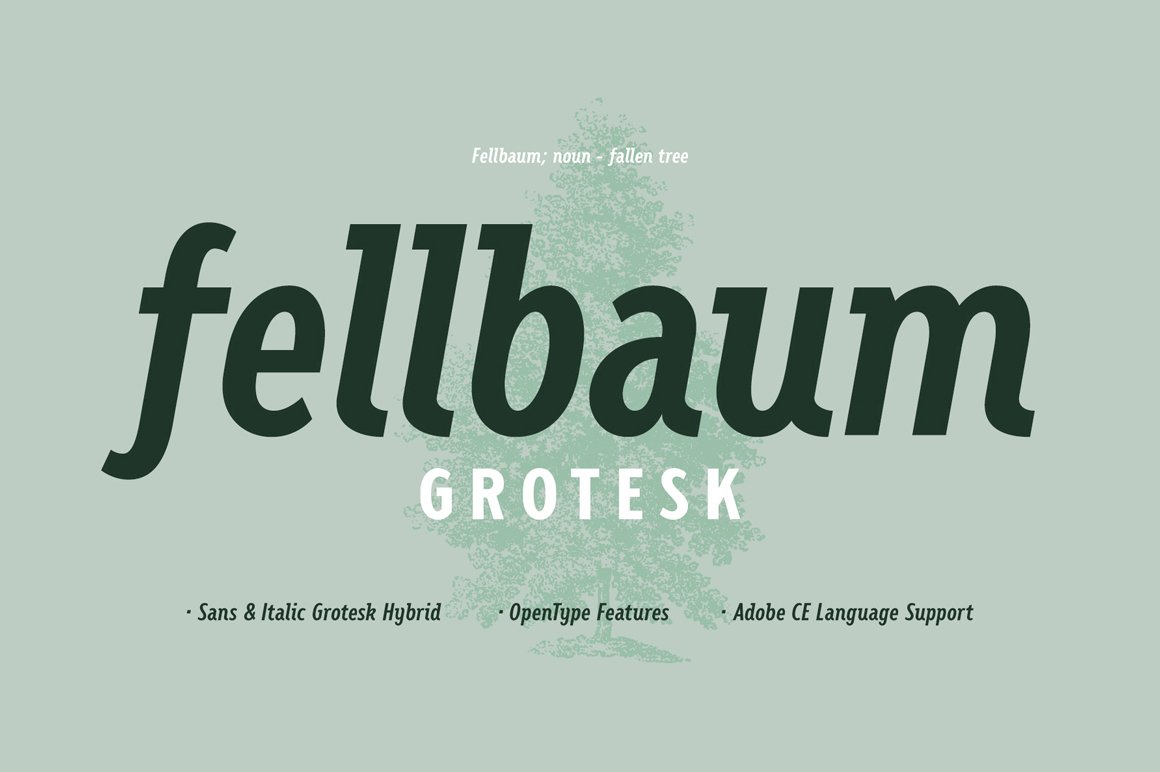 Fellbaum Grotesk is a condensed typeface with both grotesque and cursive/humanist attributes.

These fonts were inspired by the condensed & sterile, yet quirky, sans serifs found on a lot of vintage apothecary labels & municipal street signage.

Both fonts in this family are modest enough to work as secondary fonts, but also sport enough character to work as a primary sans face for wordmarks, logos, headers, etc. 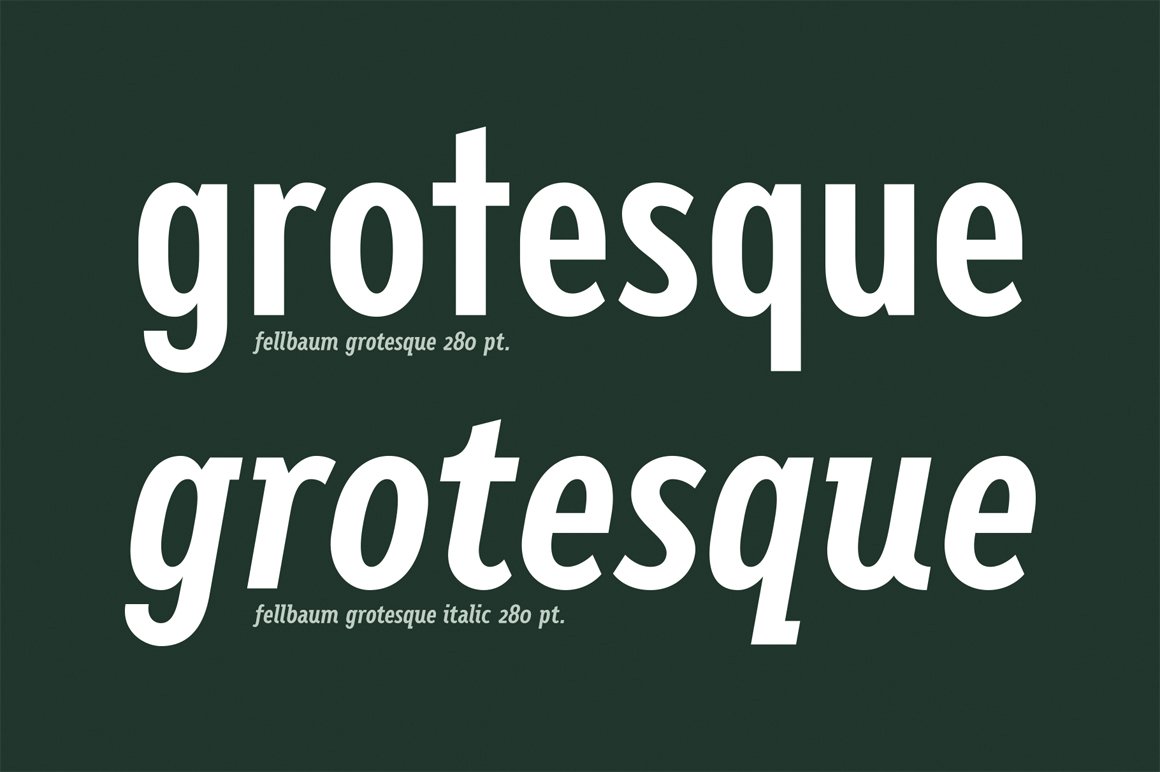 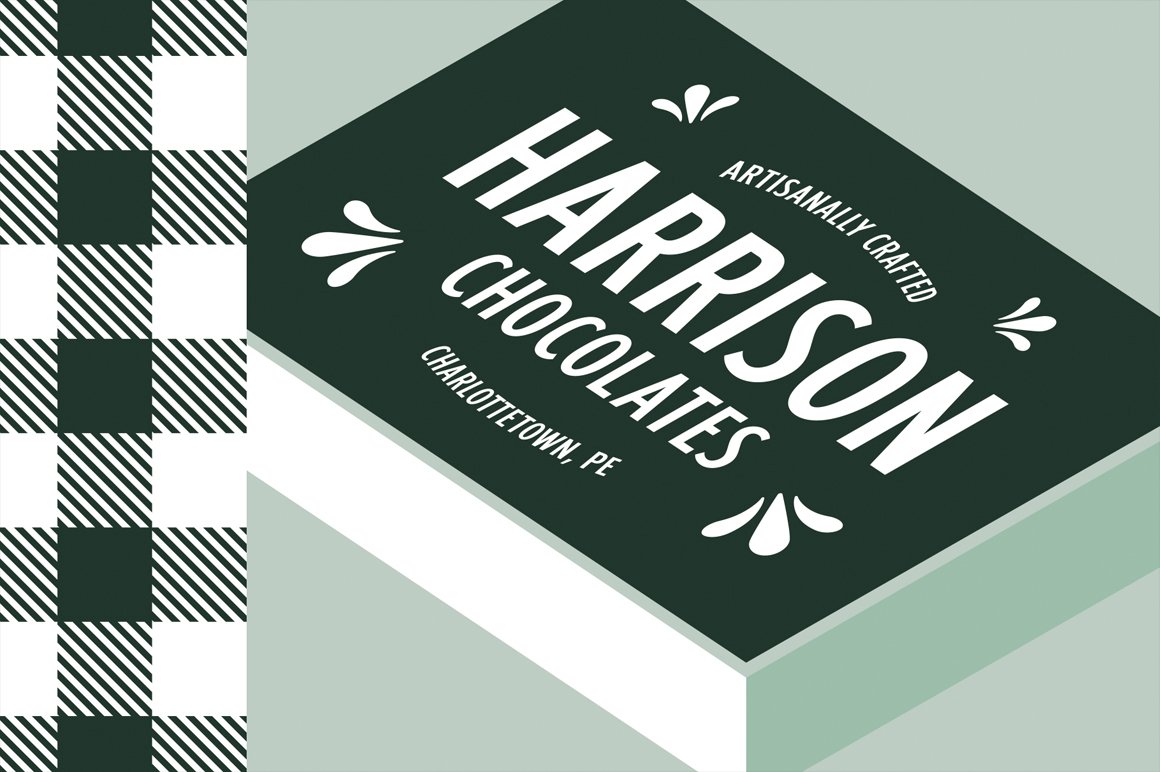 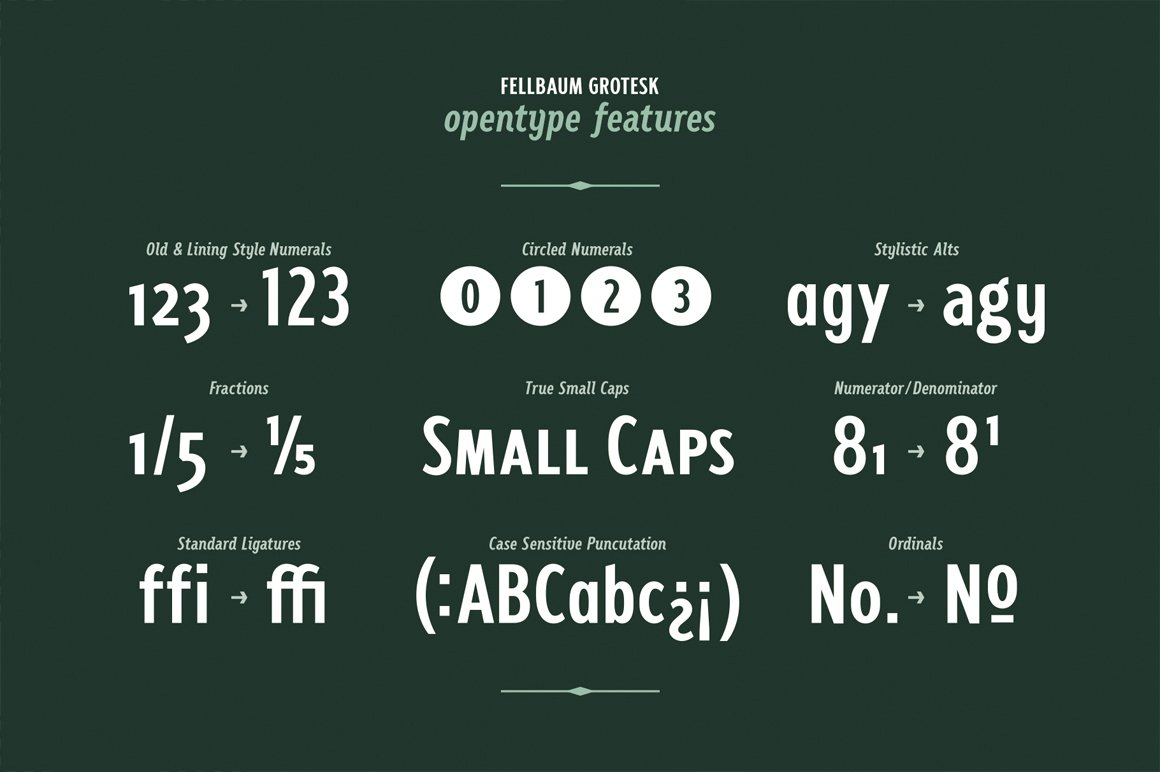 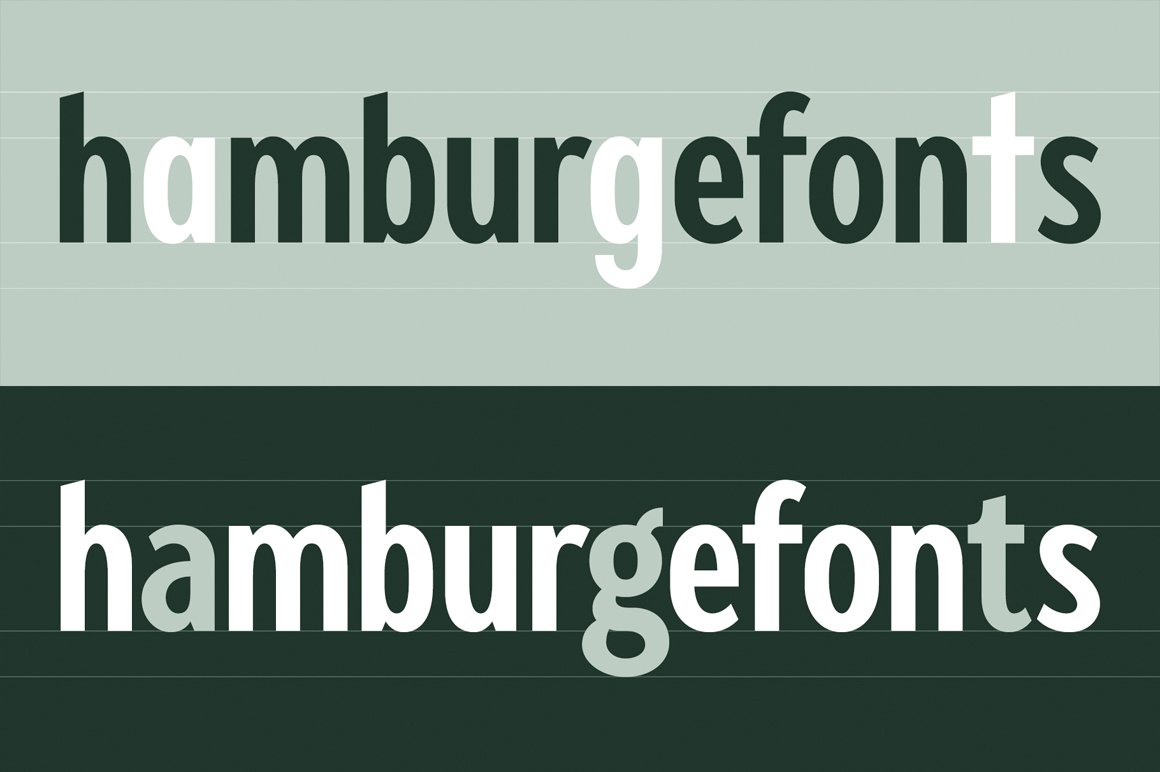 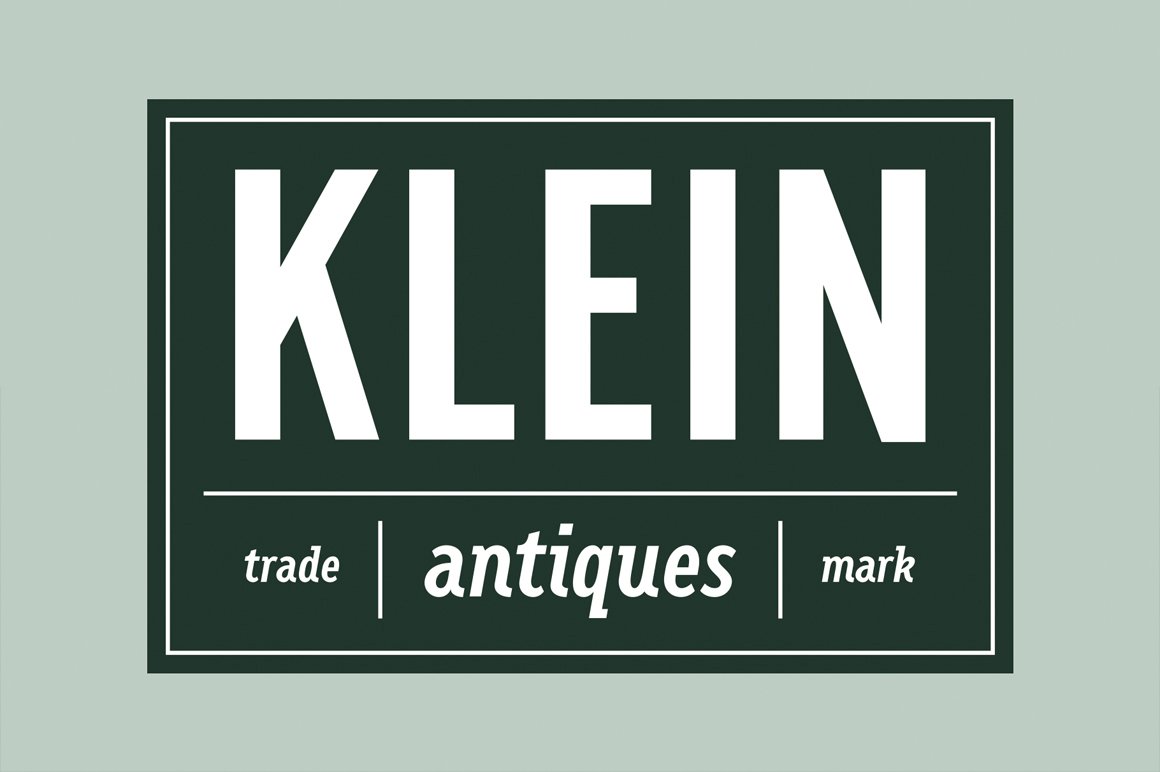 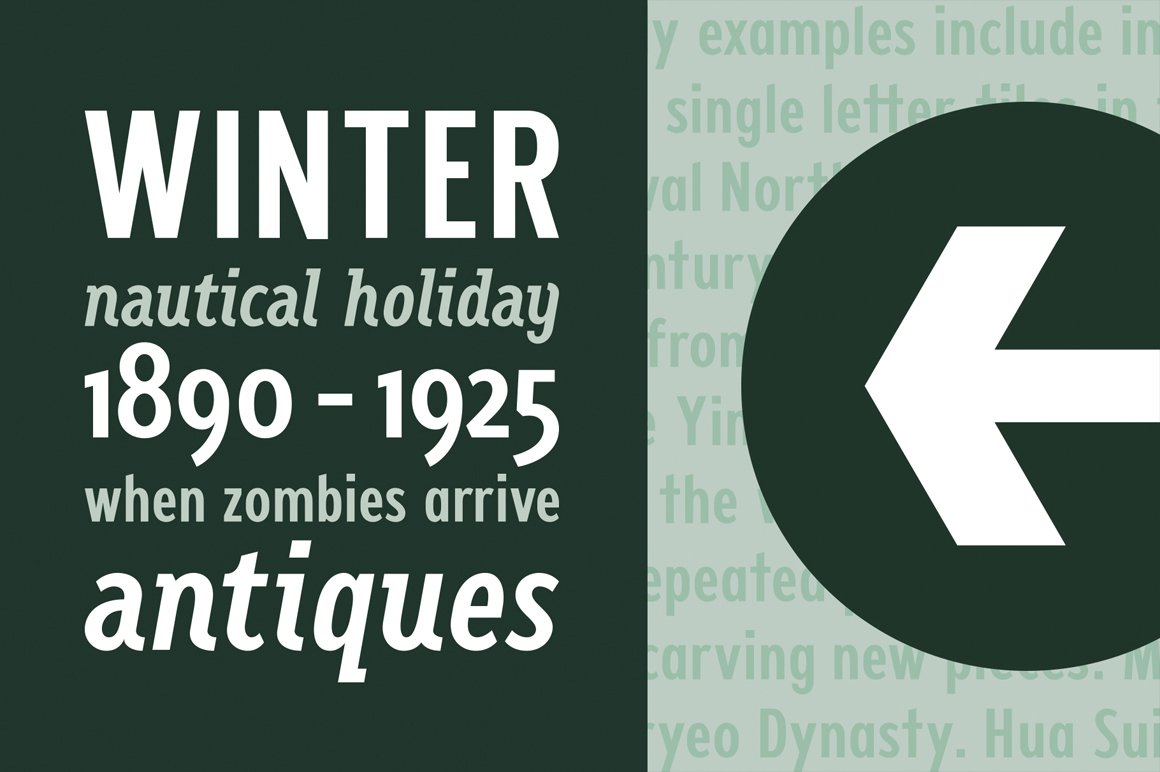 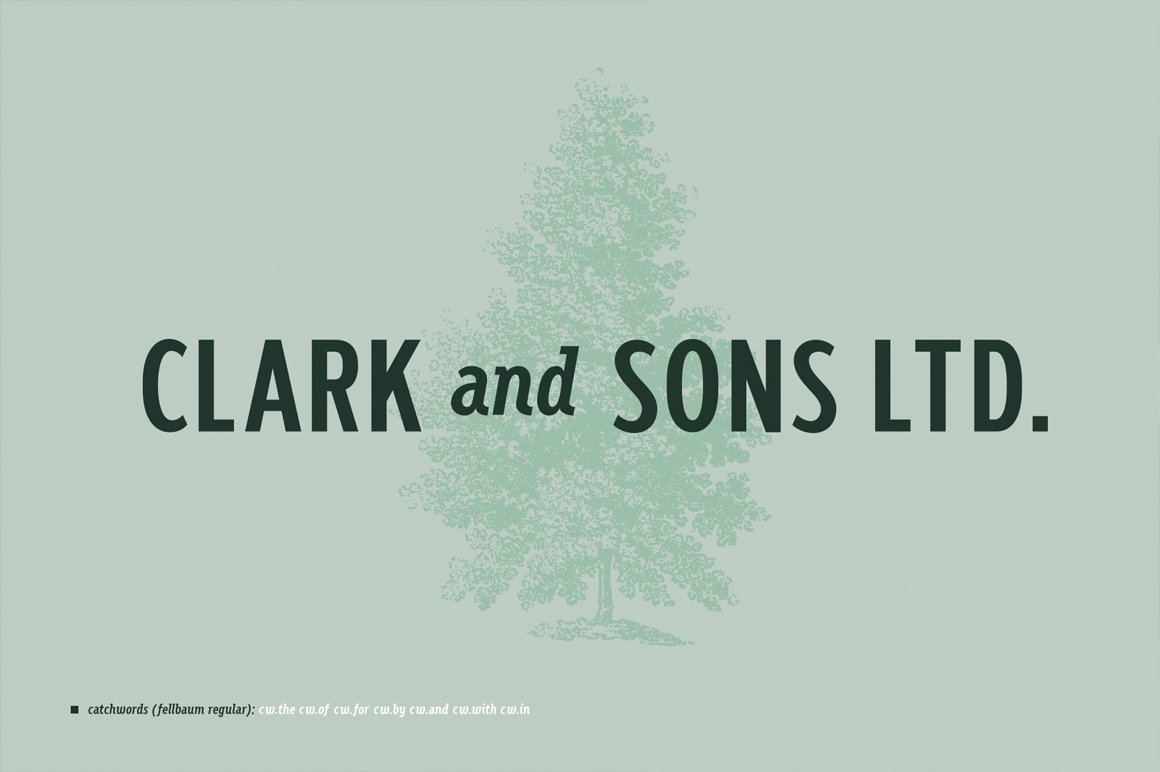 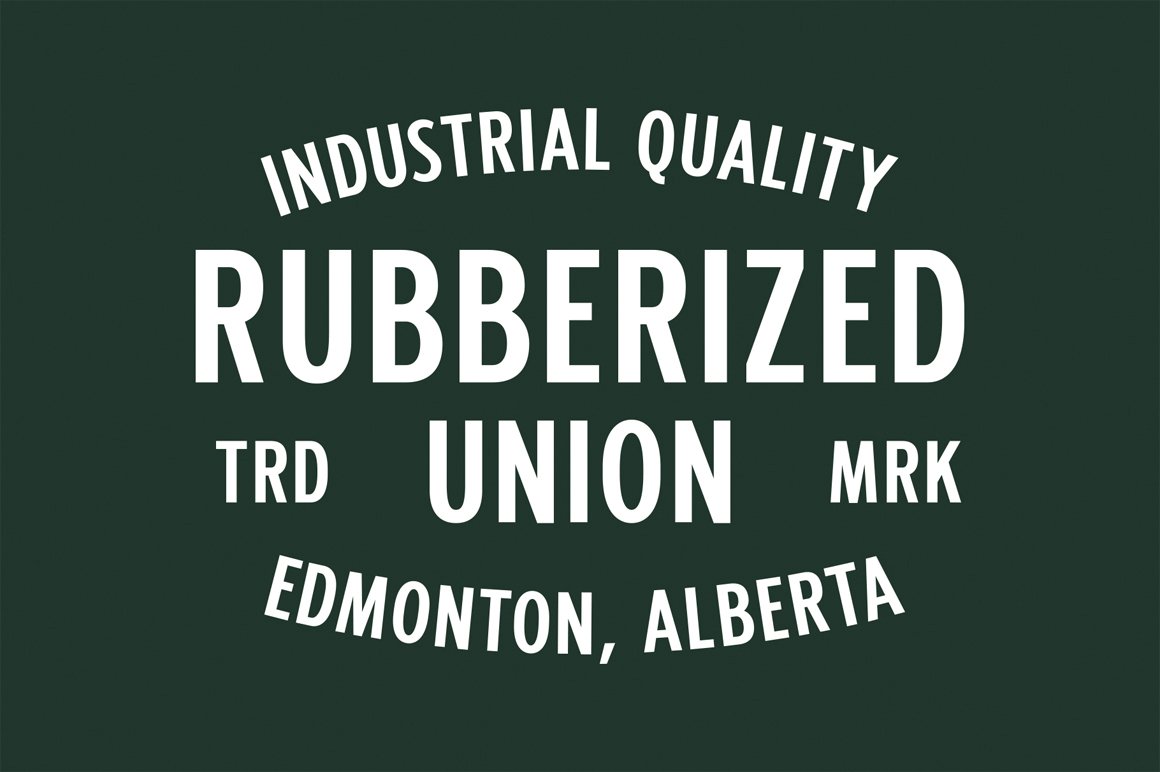 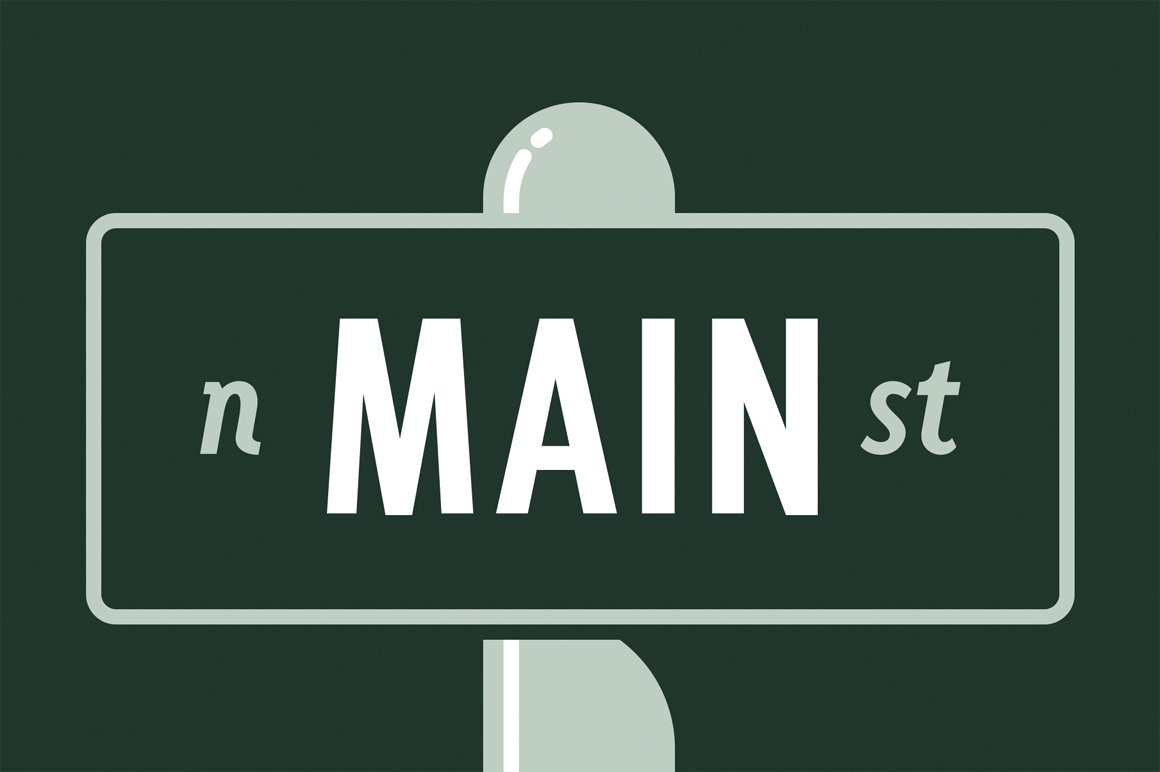 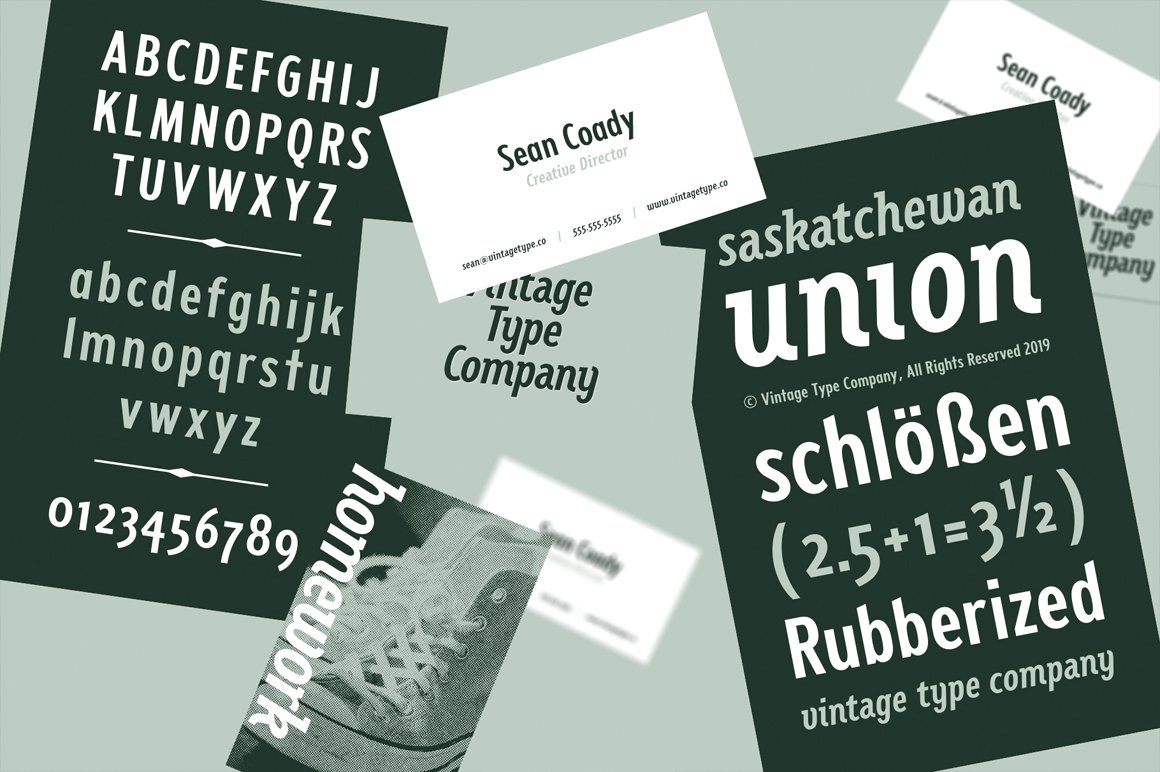 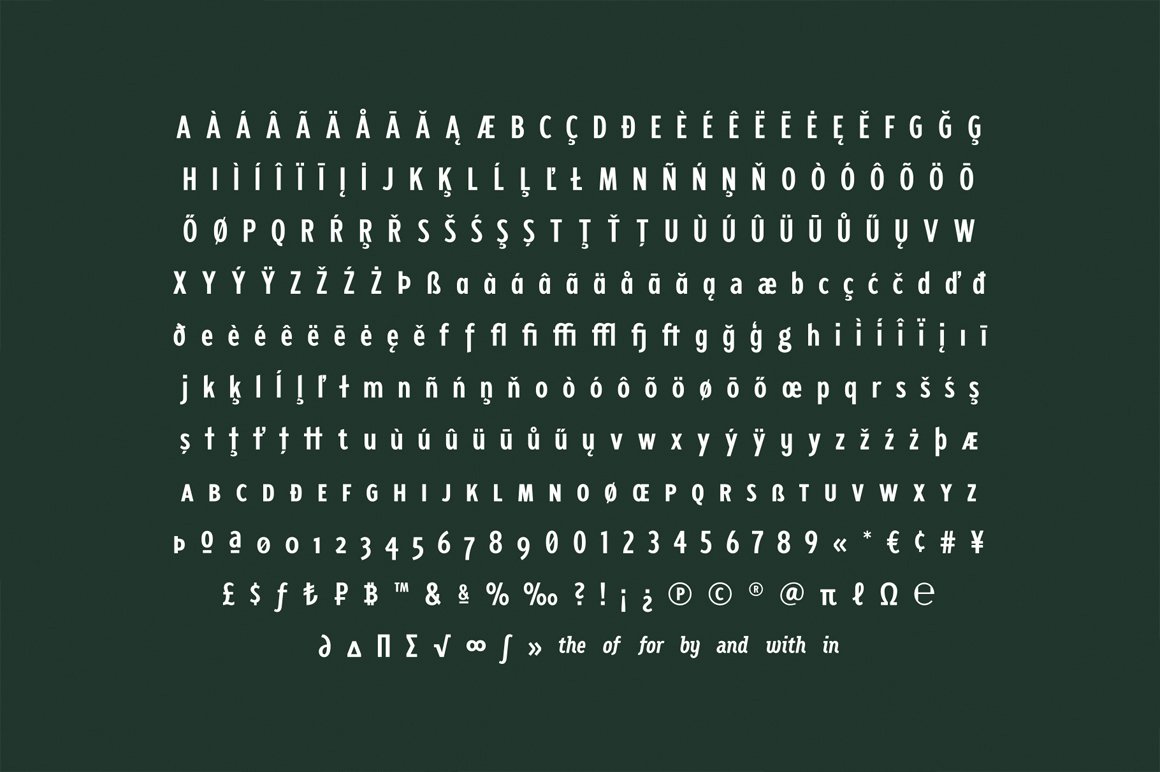 Be the first to comment on “Fellbaum Grotesk Font” Cancel reply