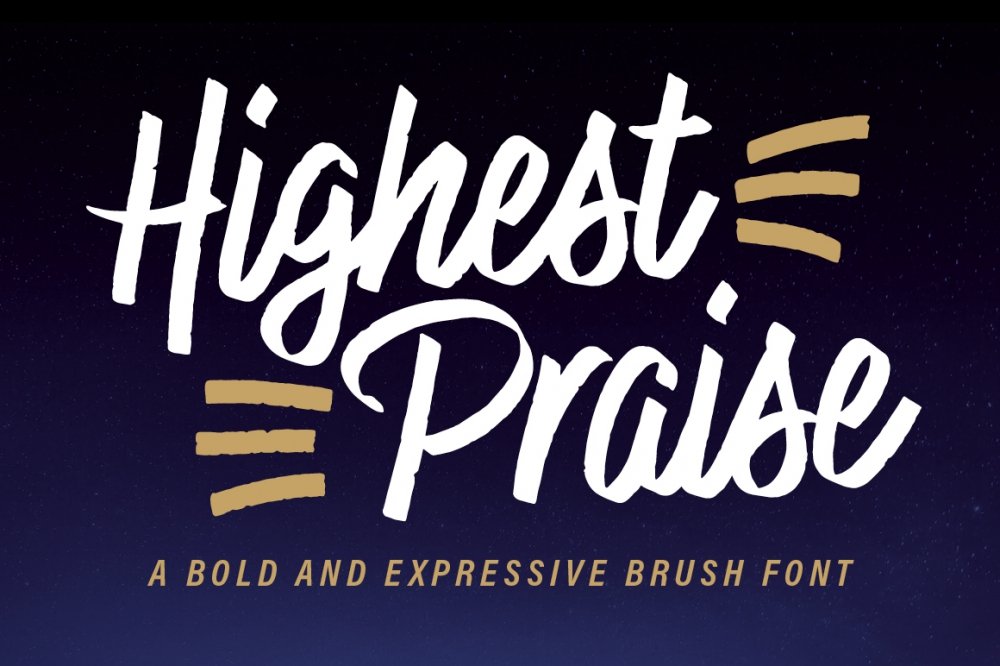 Highest Praise is a bold and expressive brush script font. 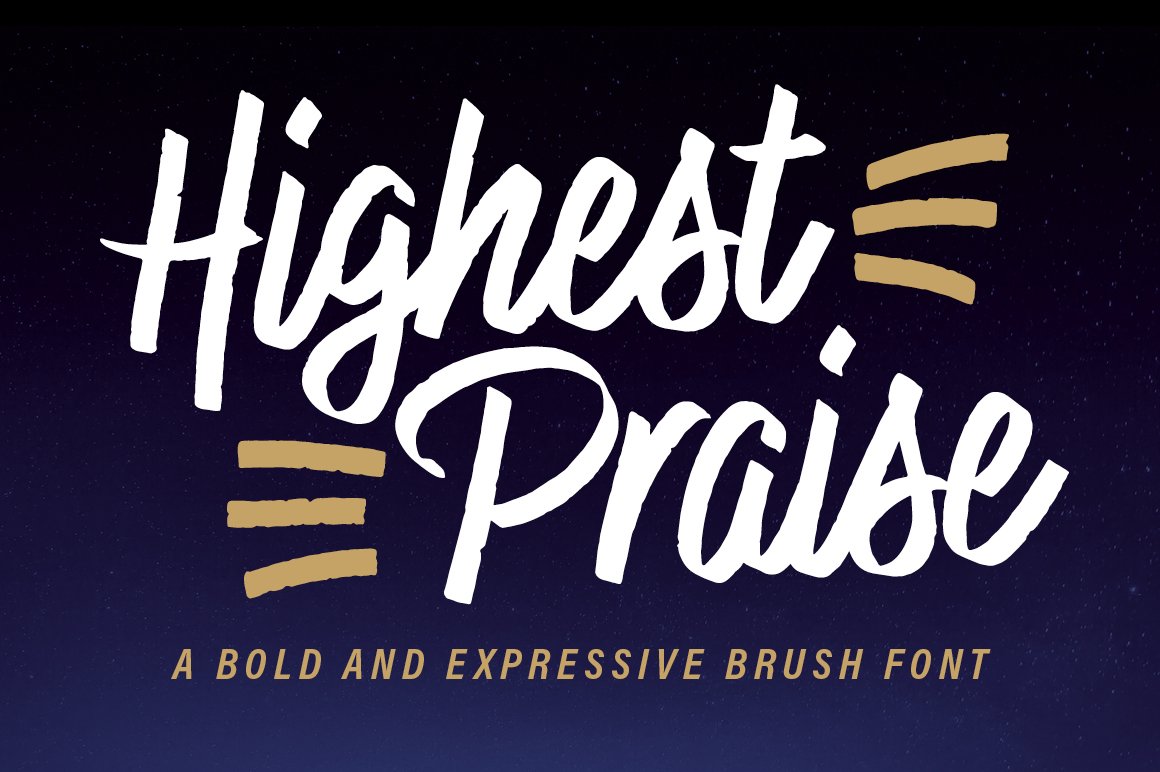 It has condensed proportions and subtle texture on the edges, giving it a blend of modern and vintage qualities.

While stylish and distinct, the typeface is very readable, making it great for branding, packaging, quotes, invitations, headlines, etc.

All swashes, ligatures, and extras are PUA-encoded for more accessibility in a variety of programs. This font has extensive Latin language support for Western, Central, and South Eastern European.

• Swash characters and alternate “s” to give a different look
• Double-letter ligatures for certain combinations (when standard ligature feature is on in software)
• Extras (swashes, lines) built into the font to add decoration (access via the Glyphs panels in software) 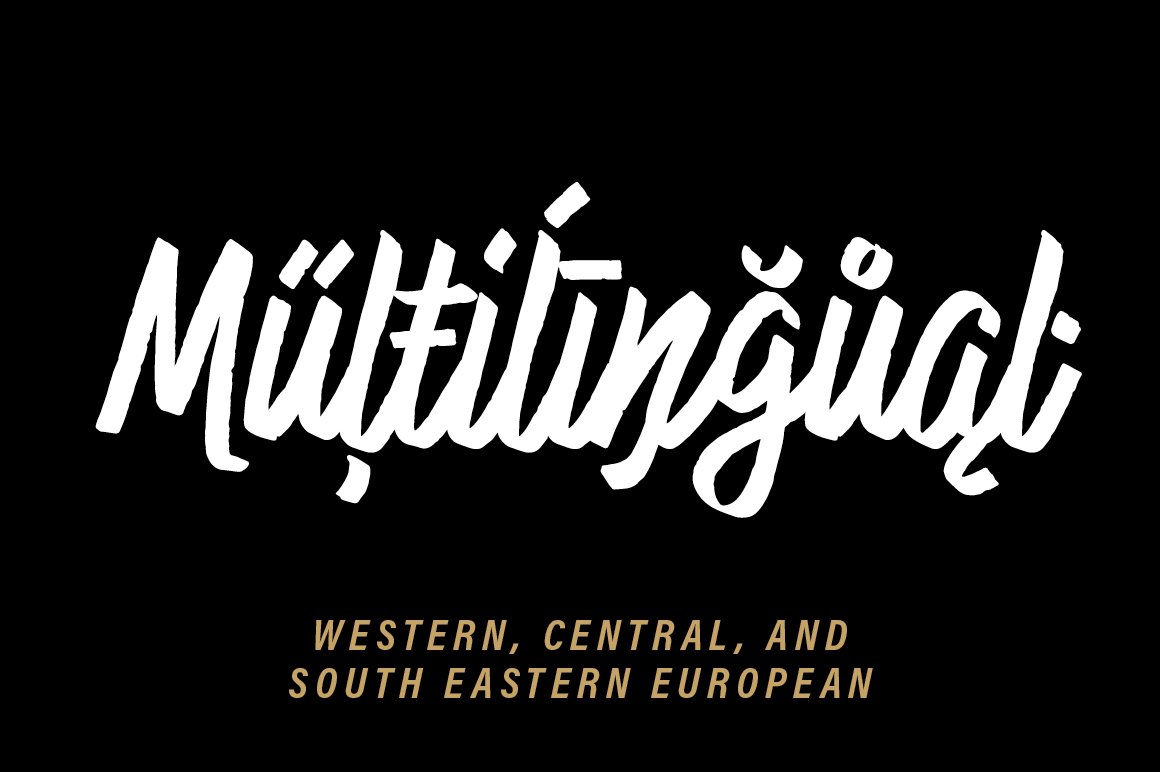 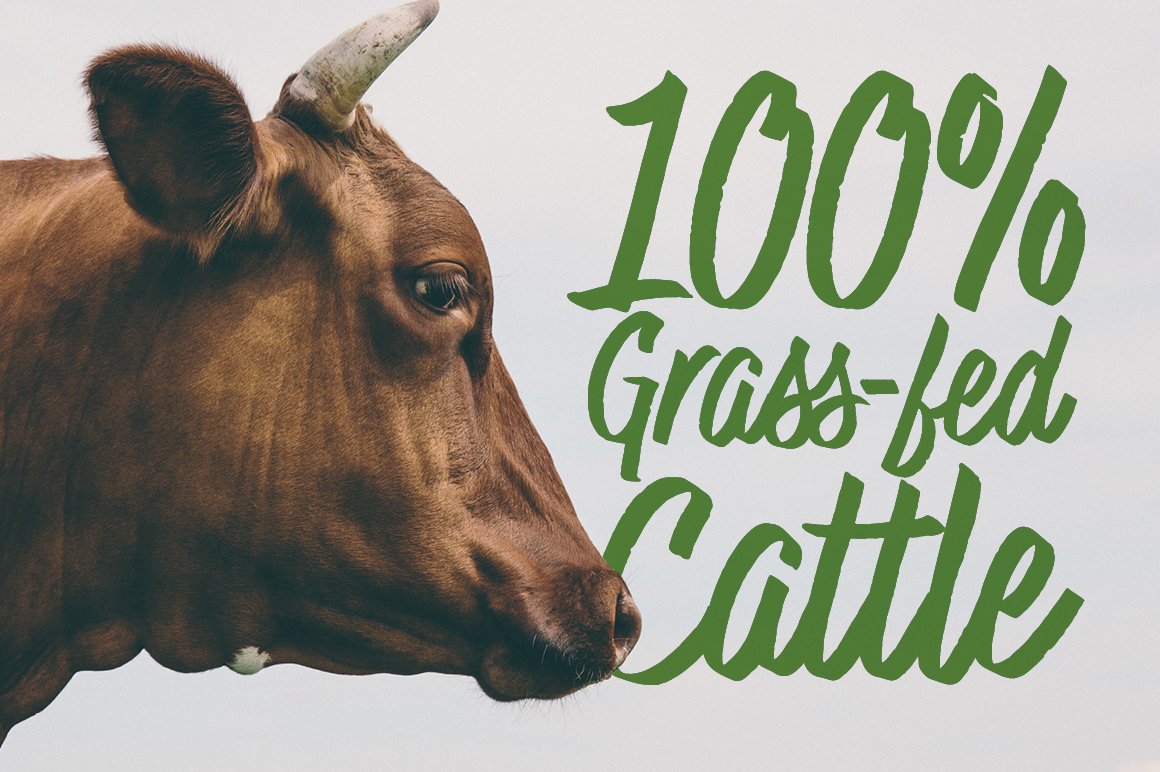 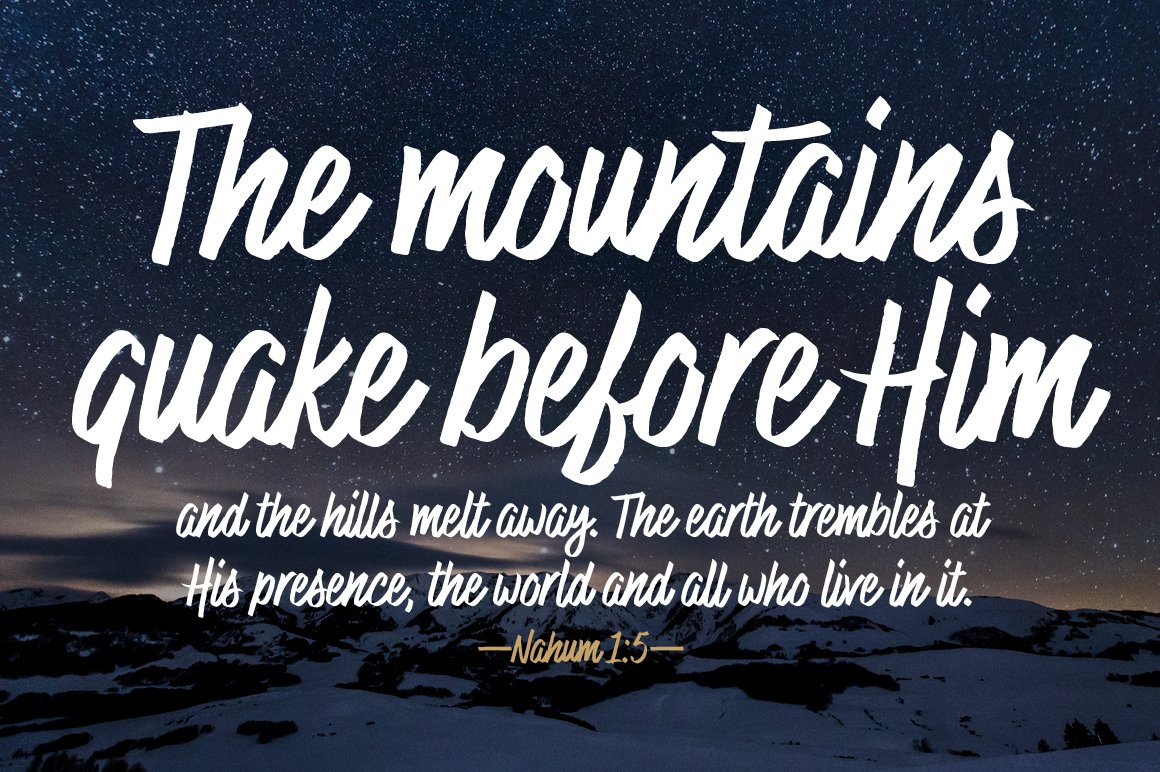 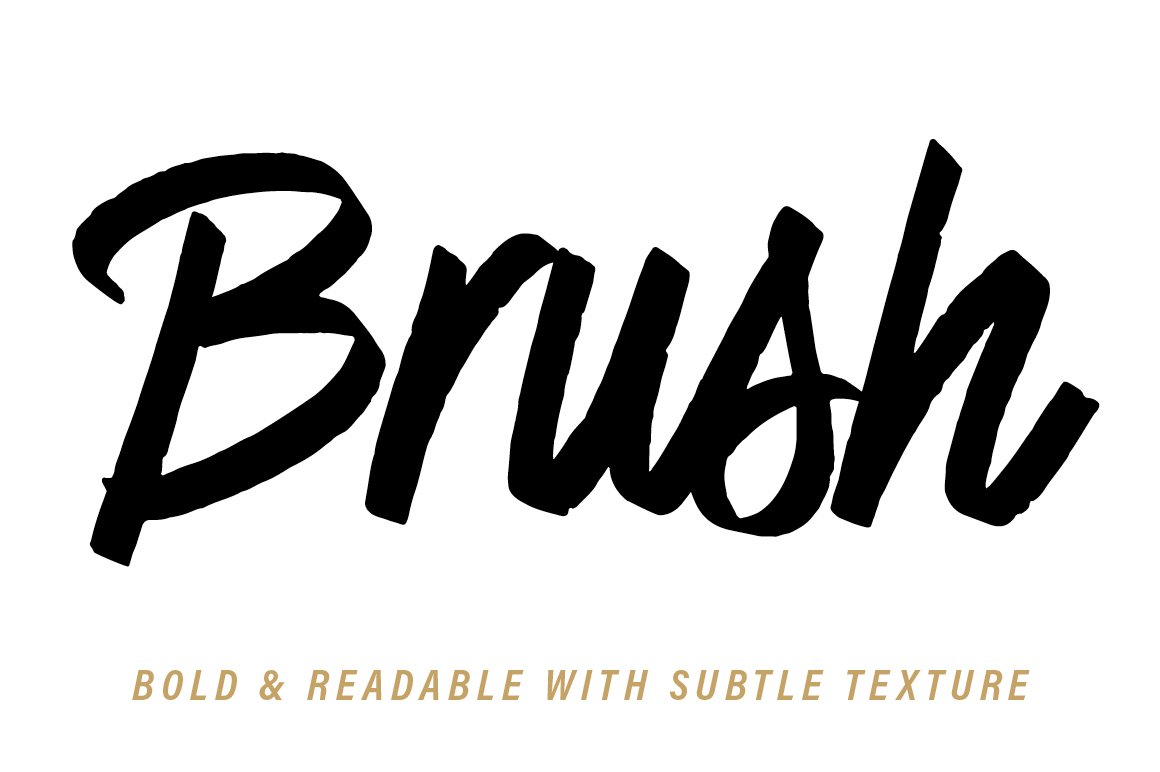 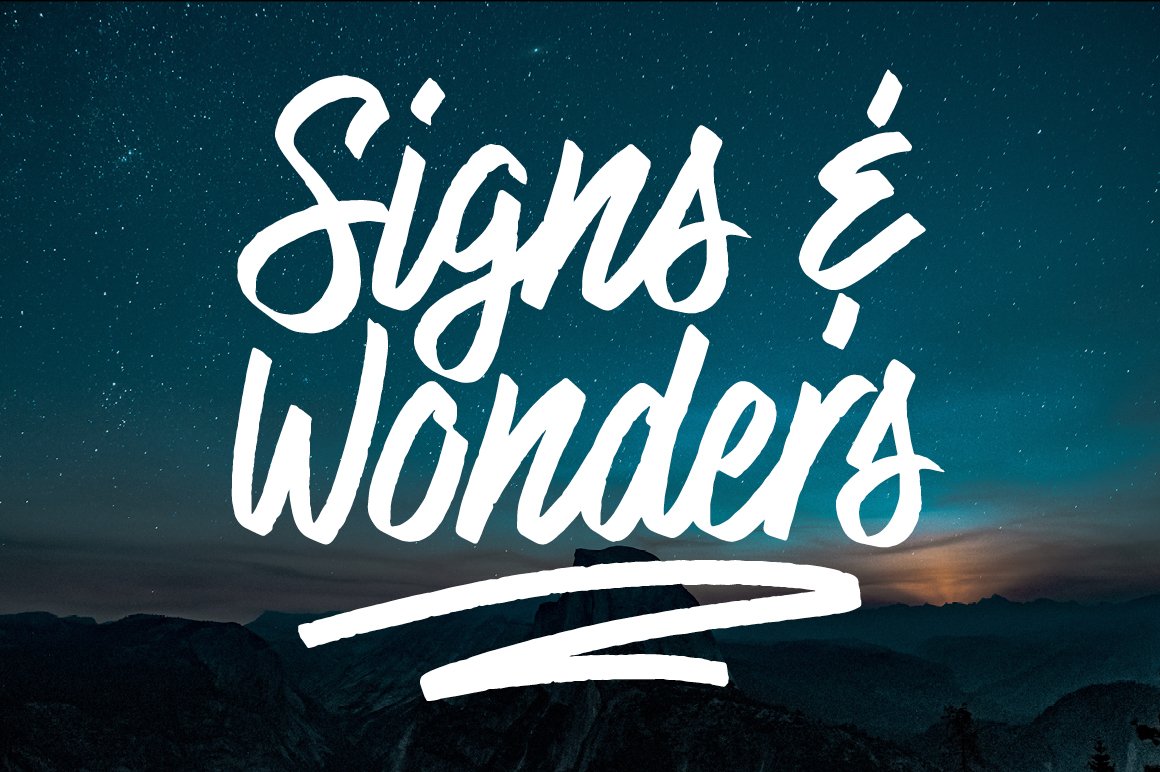 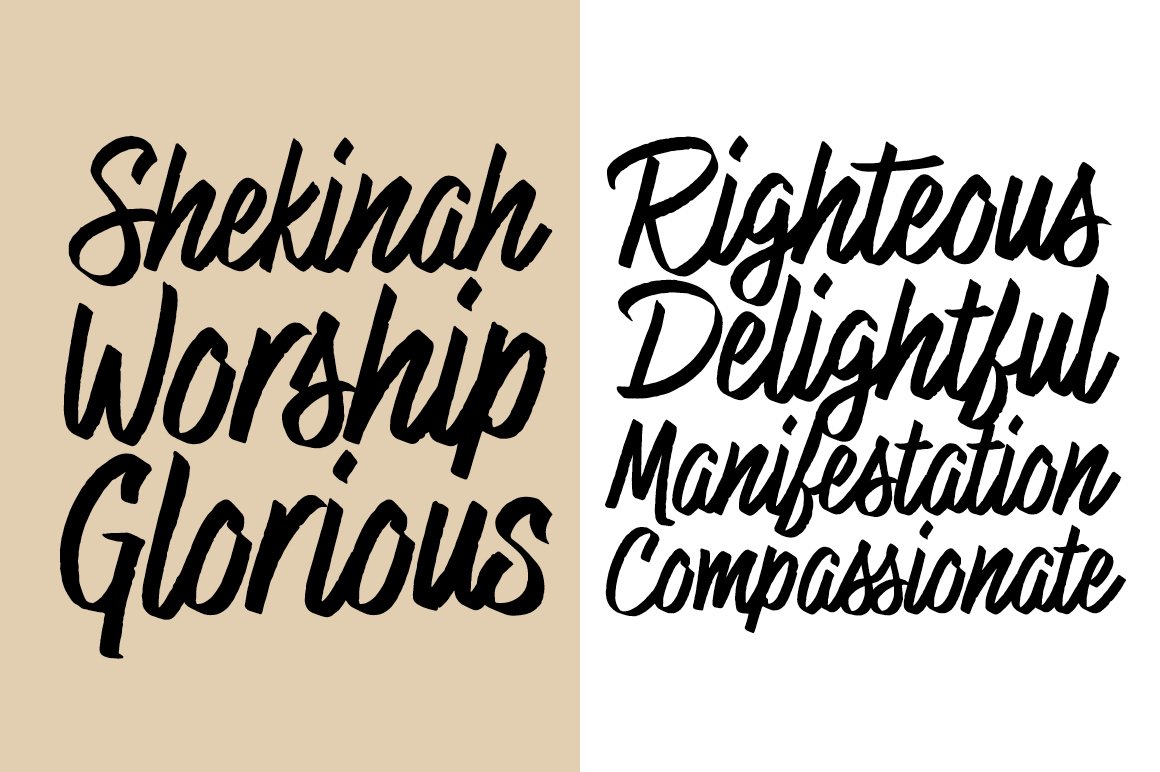 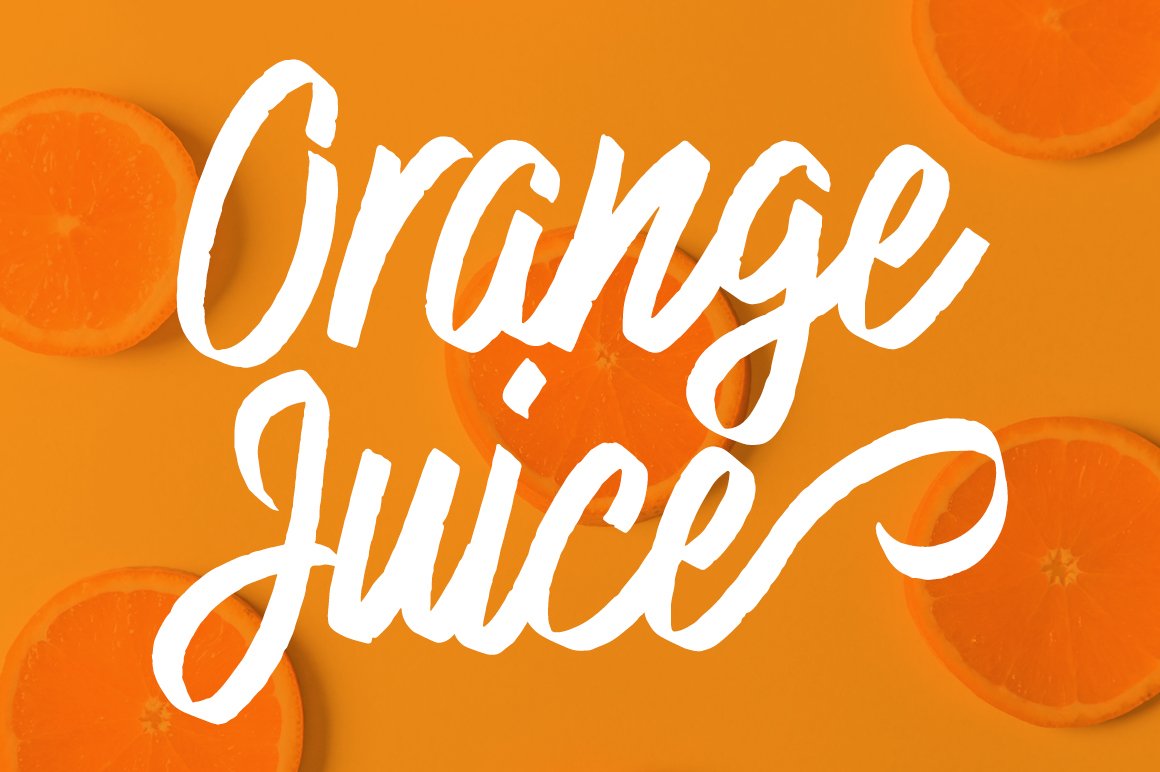 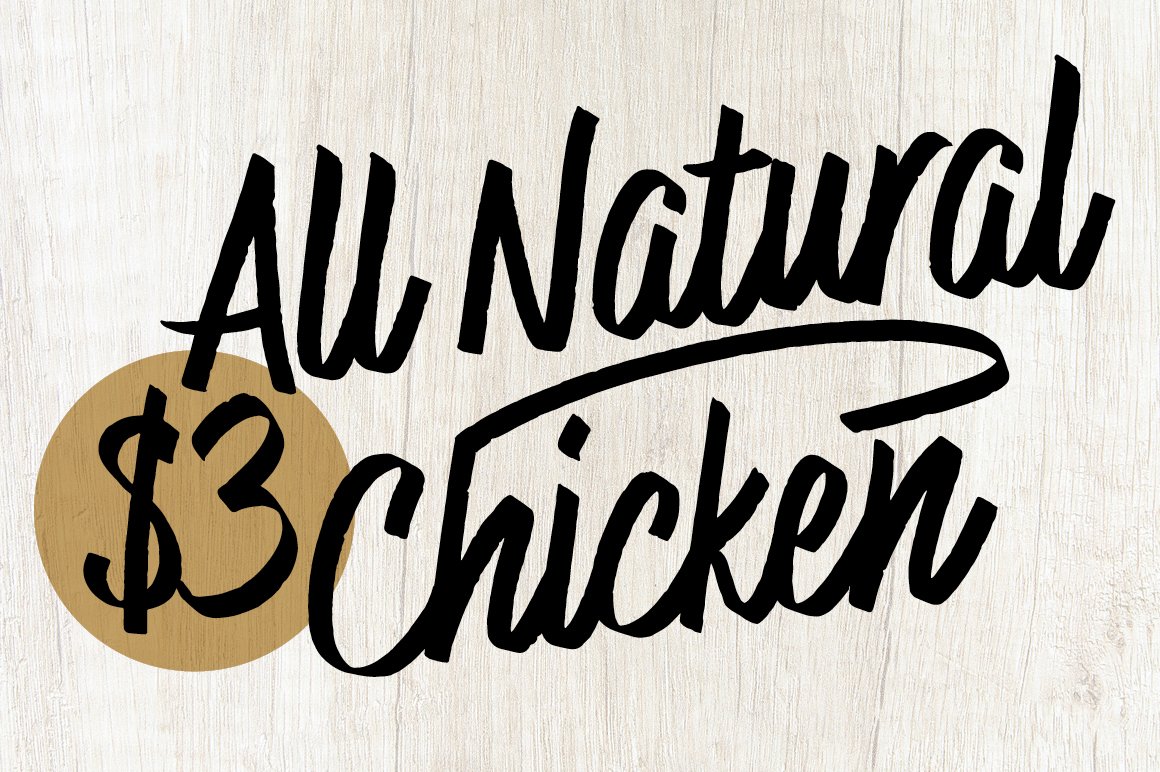 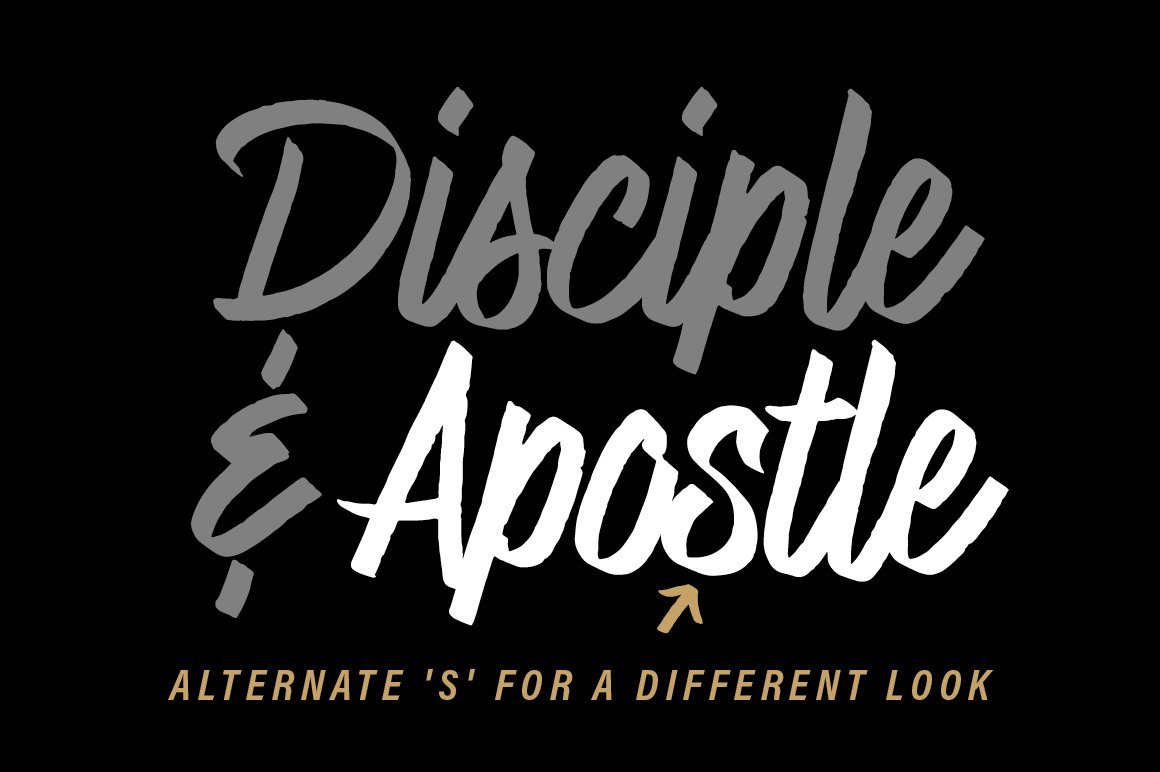 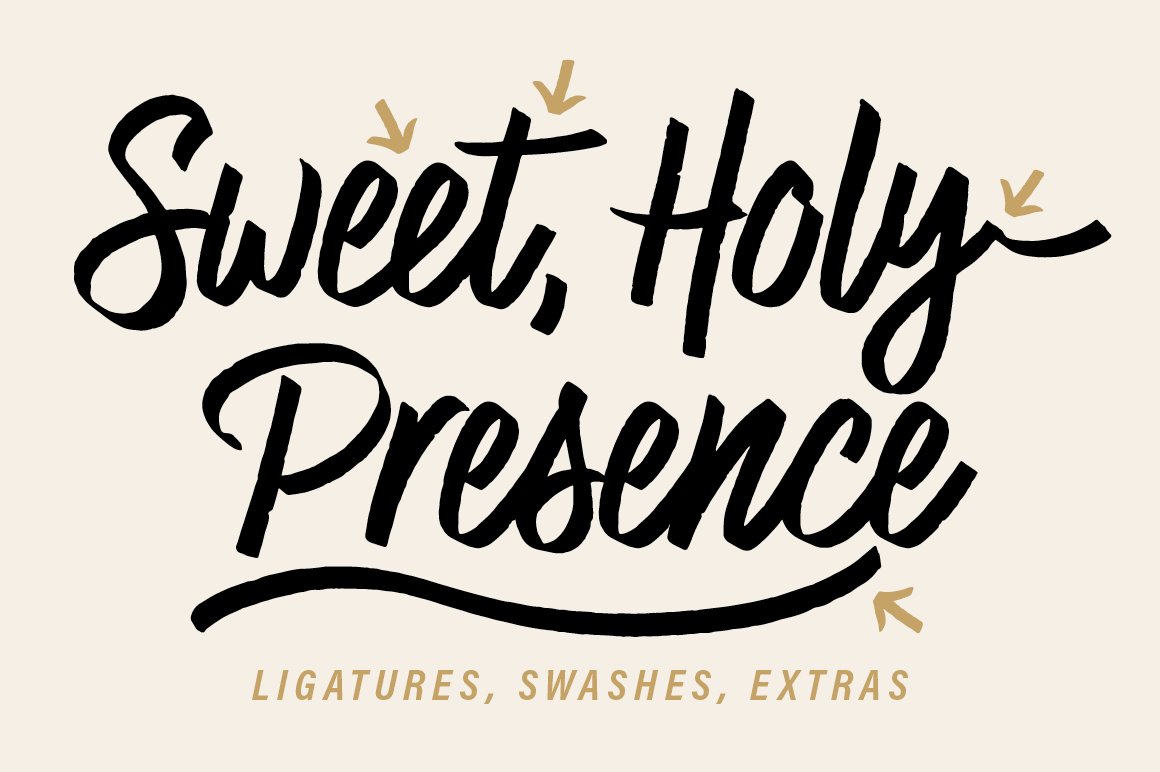 Be the first to comment on “Highest Praise Font” Cancel reply