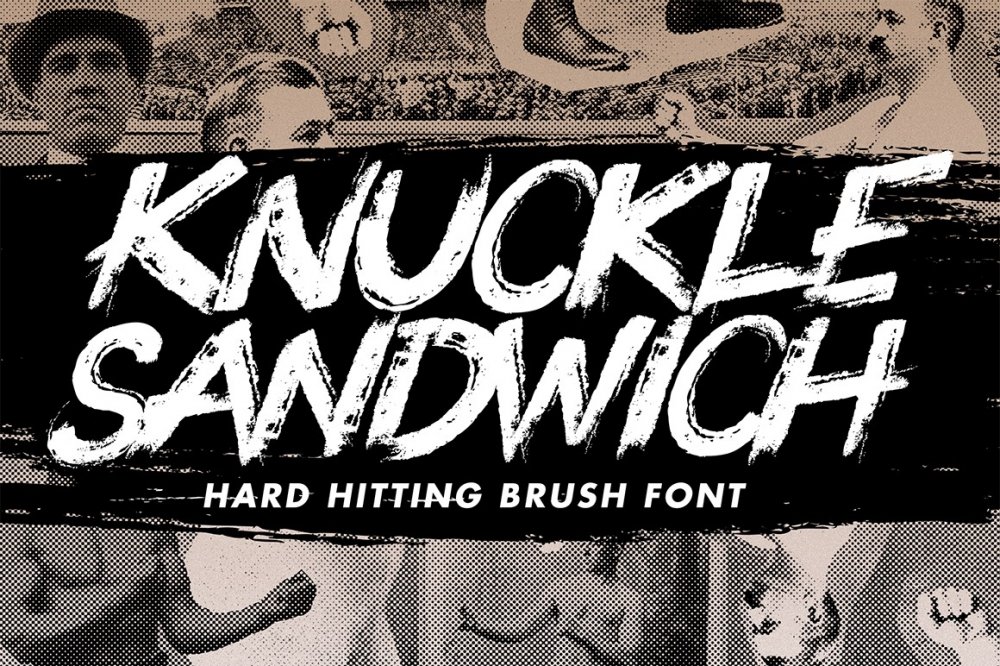 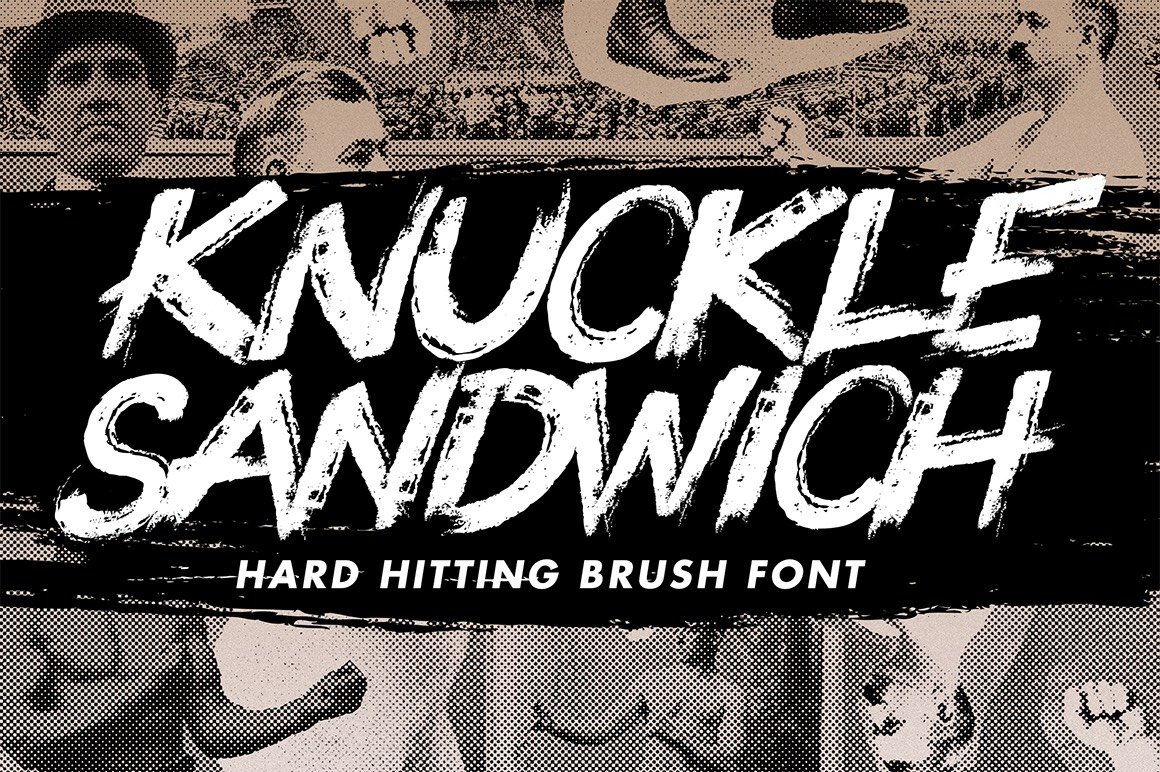 Uses uppercase and lowercase for stylistic alternates, for ease and quickness.

Quick dry strokes and a rough style, Knuckle Sandwich is perfect for branding projects, art prints with an edge, product packaging – or as a text overlay with attitude to a nice background image. 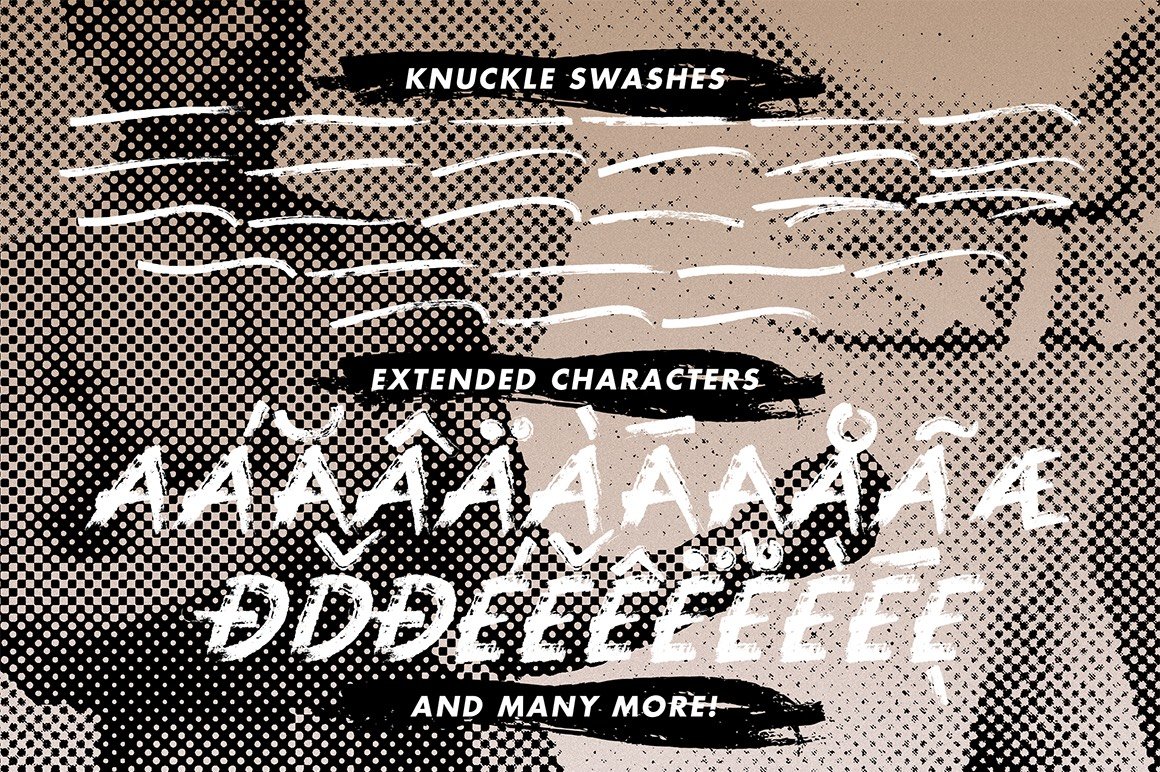 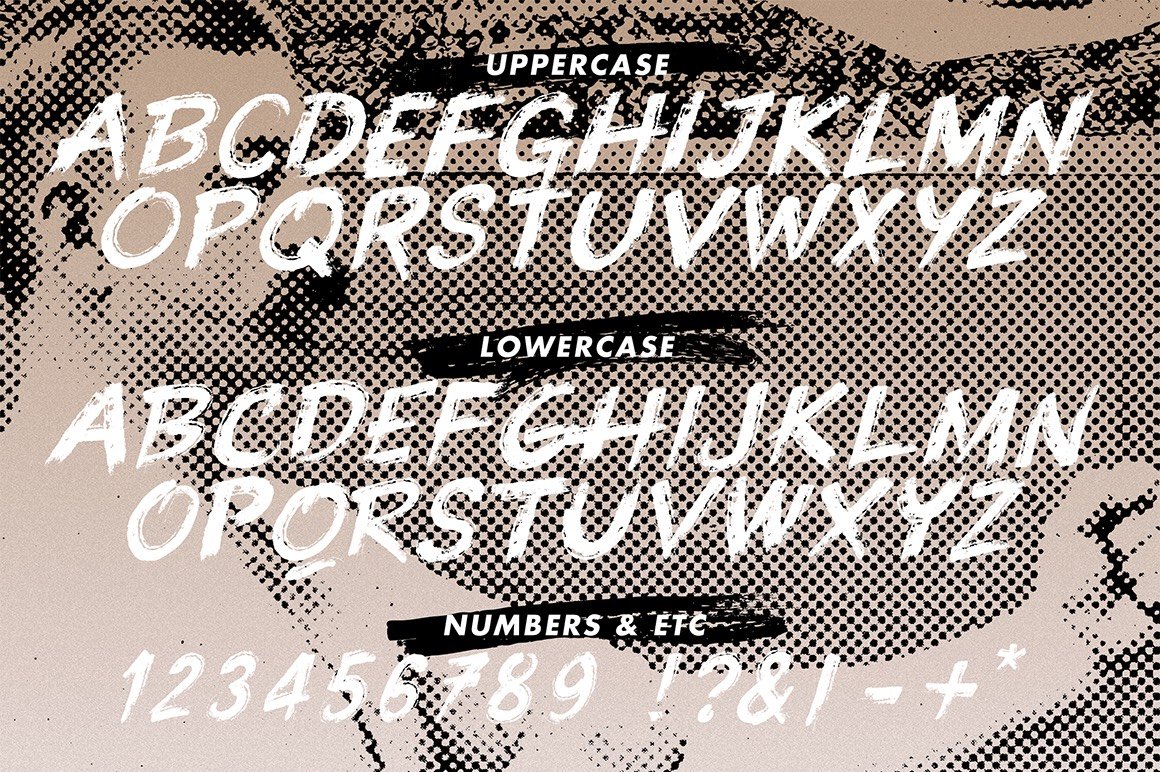 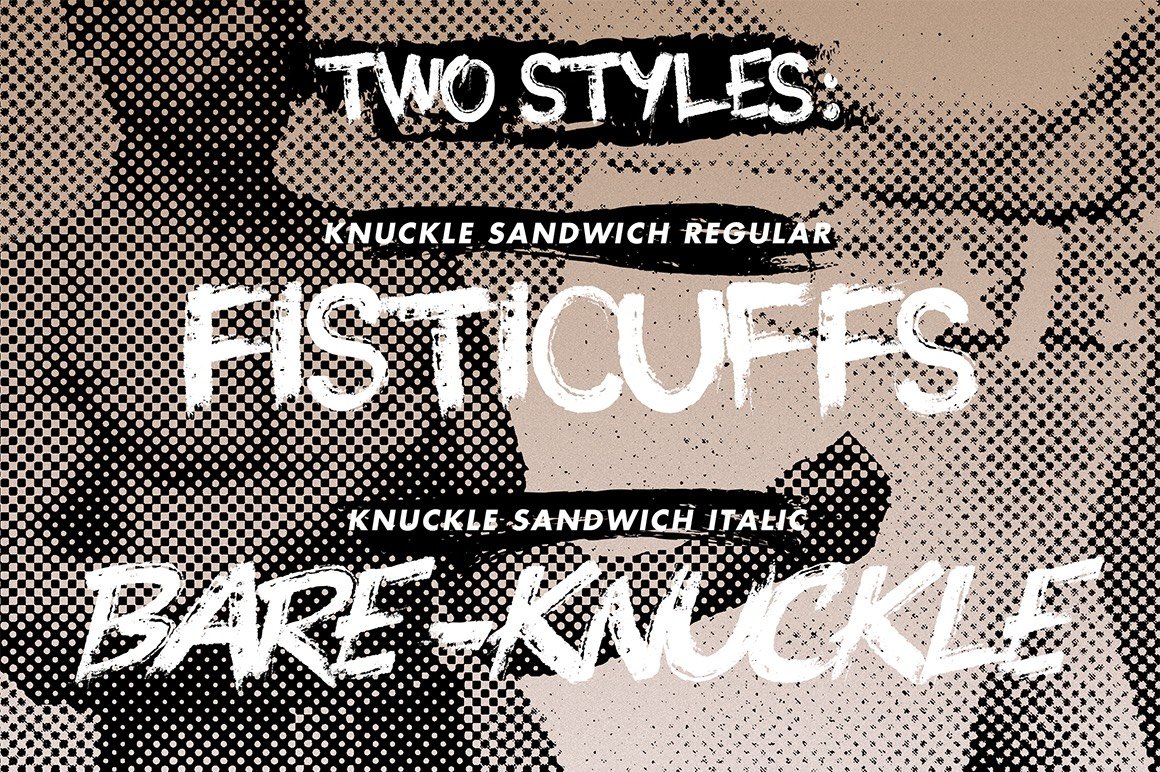 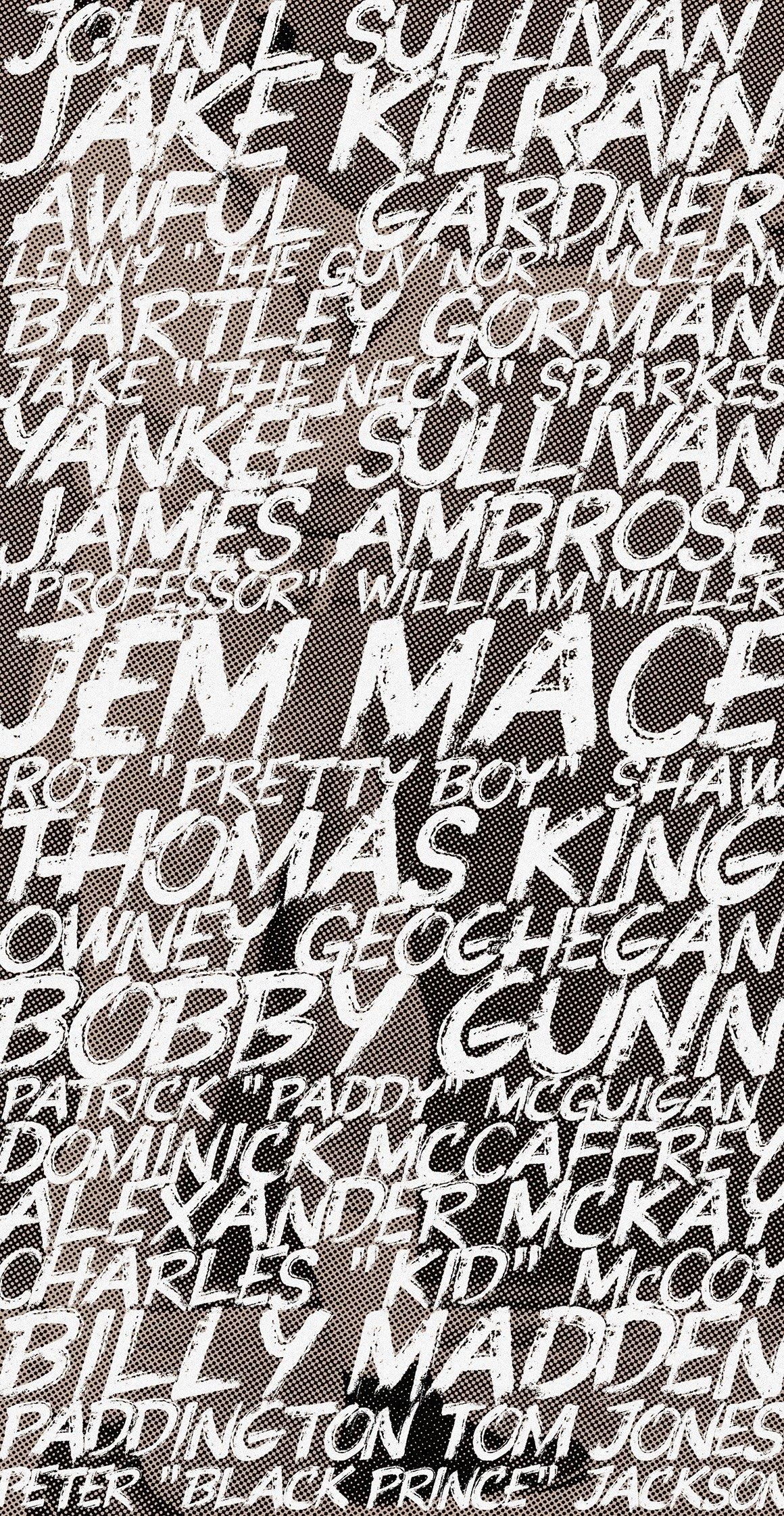 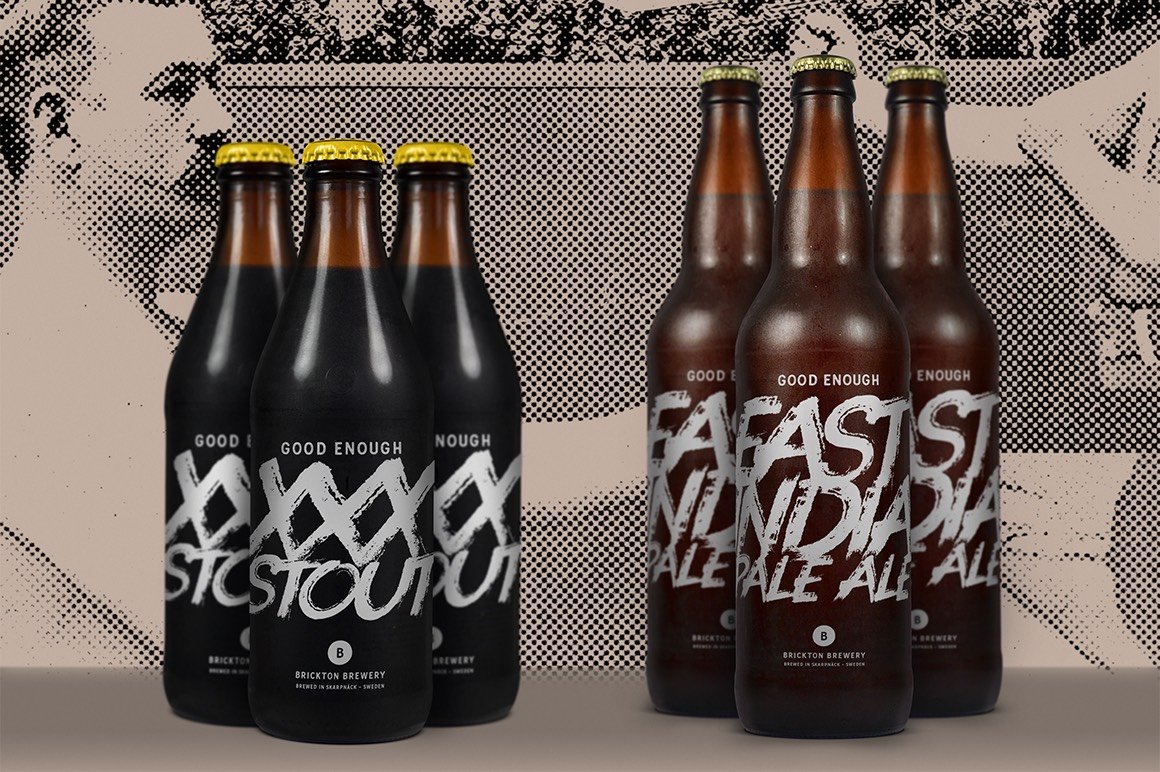