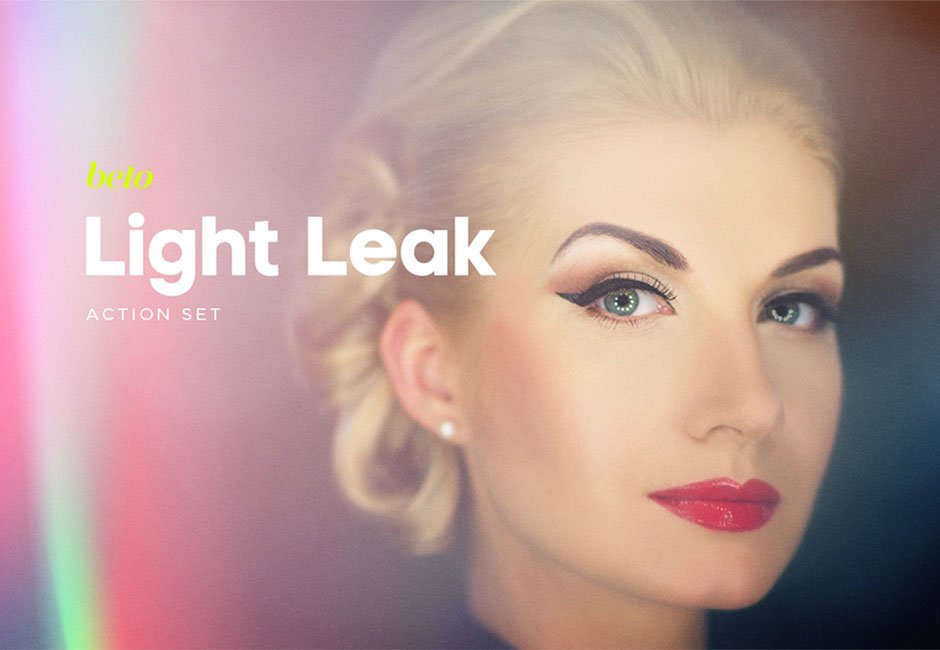 The Light Effects Leak Kit is a bundle that includes 42 different actions and a special bonus helper script. This script allows the actions to run and look great in images regardless of the dimensions.

The advantage of this kit being actions instead of .JPG/.PSD to put in top of your images is that the result of each action is completely editable, from the color, size, position, blending mode, etc. So basically you can do hundreds of combinations, I’m just presenting 42 presets, you can make your own.

Your image won’t be altered in color (unless you choose some of the actions that have the option to do so) so you can run the actions after you’re done editing or combine them with any other of my actions and It will look awesome!

Do you have a special light leak you would want to apply to your images but you haven’t been able to achieve it? This kit is for you! it has effects from basic leaks, flares, light streaks, lighting changes, and special combos!

And yes, this works in Photoshop Elements!

If you find a light leak that is not included in the kit, let me know and I’ll build an action for it and include in an update, it’s a win-win situation.

• 42 actions + bonus helper script
• It can be combined with any other actions as it doesn’t modify the color.
• Non-destructive effect.
• Very easy to use, but a Help file is included.
• Final effect is editable.
• Works with Photoshop in any language.
• Built and optimized to have the fewest steps possible, making the actions run fast!
• Works in Photoshop Elements

This product was originally featured in The Massive Summer Celebration Bundle 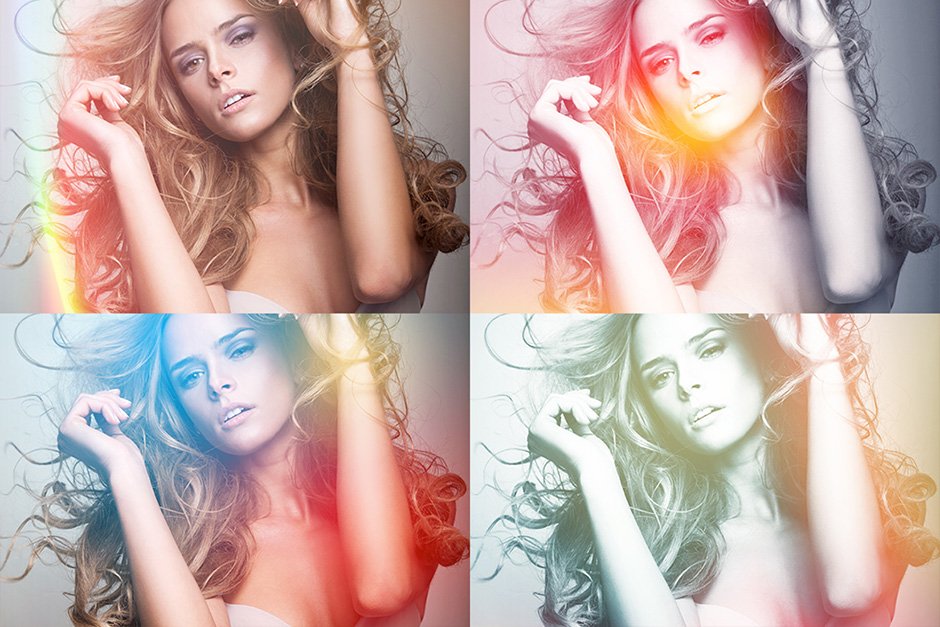 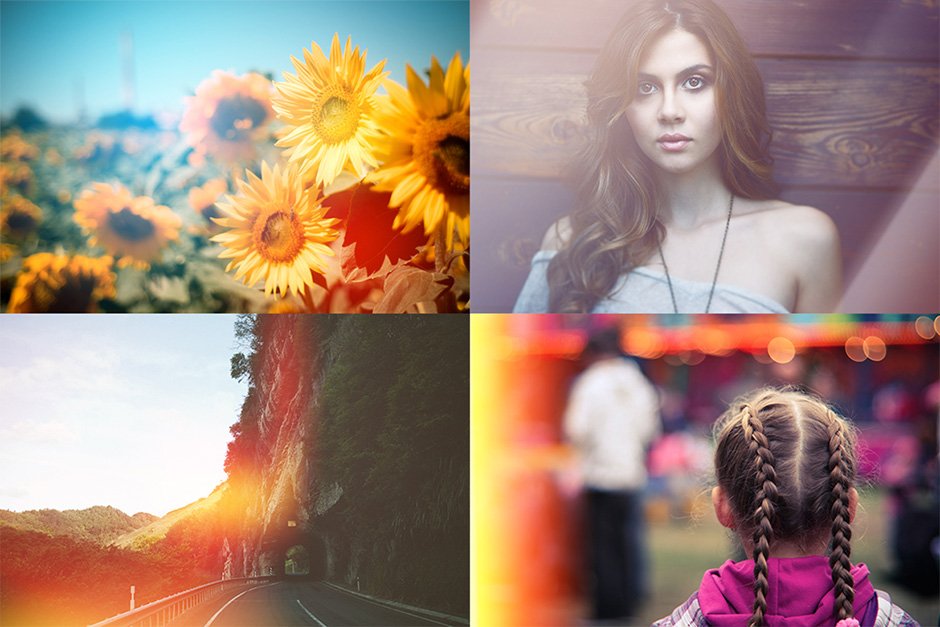 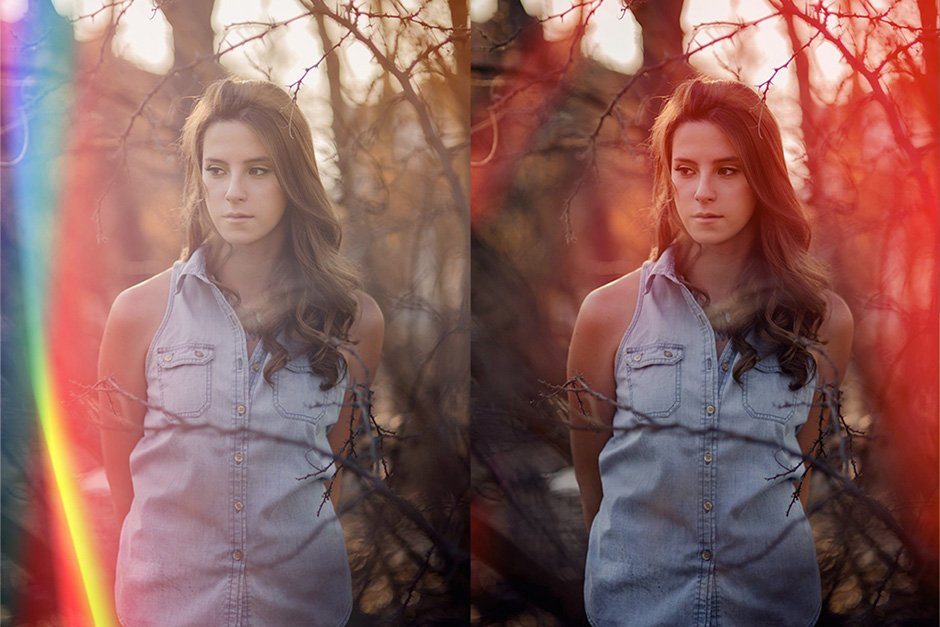 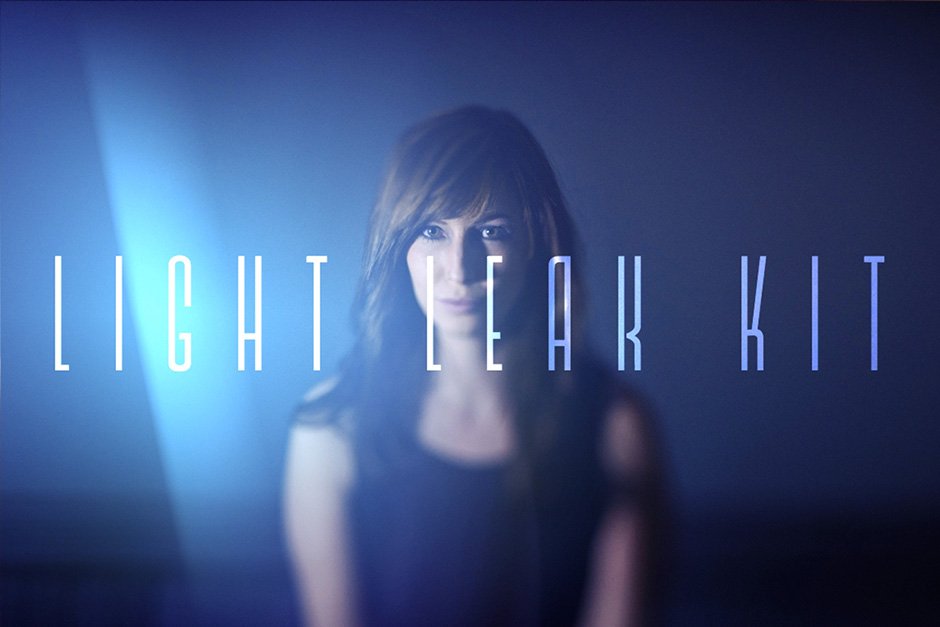 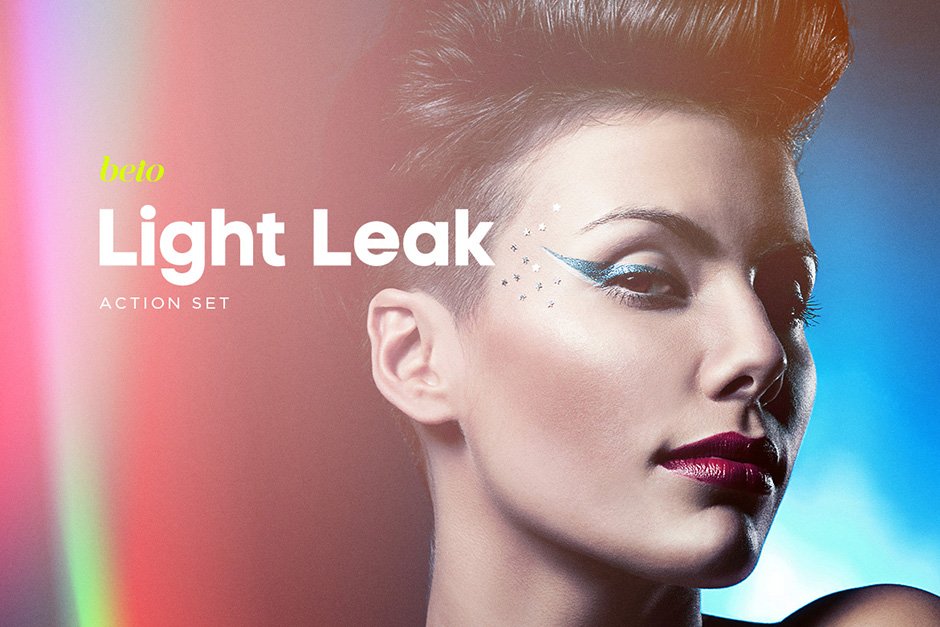 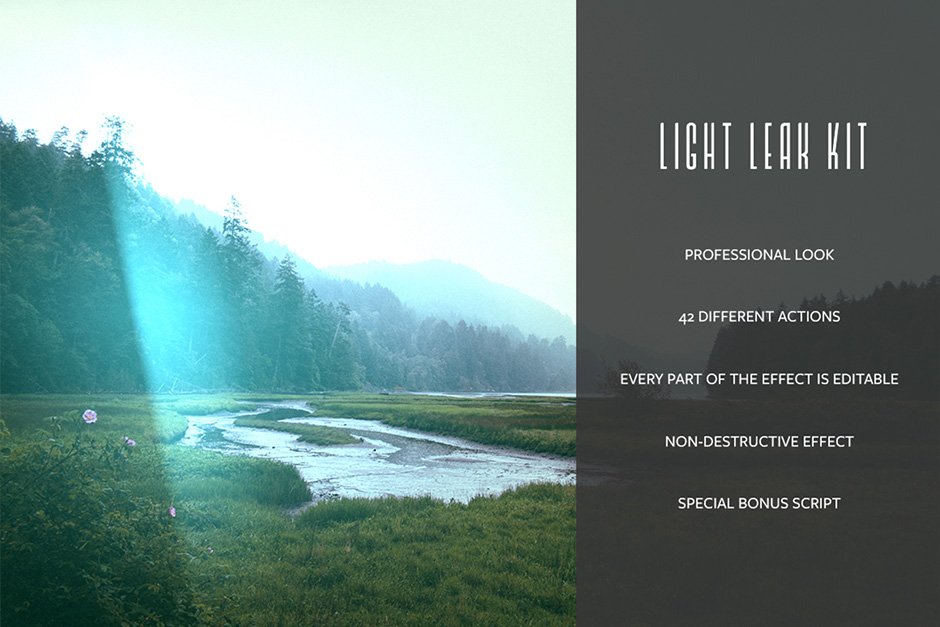