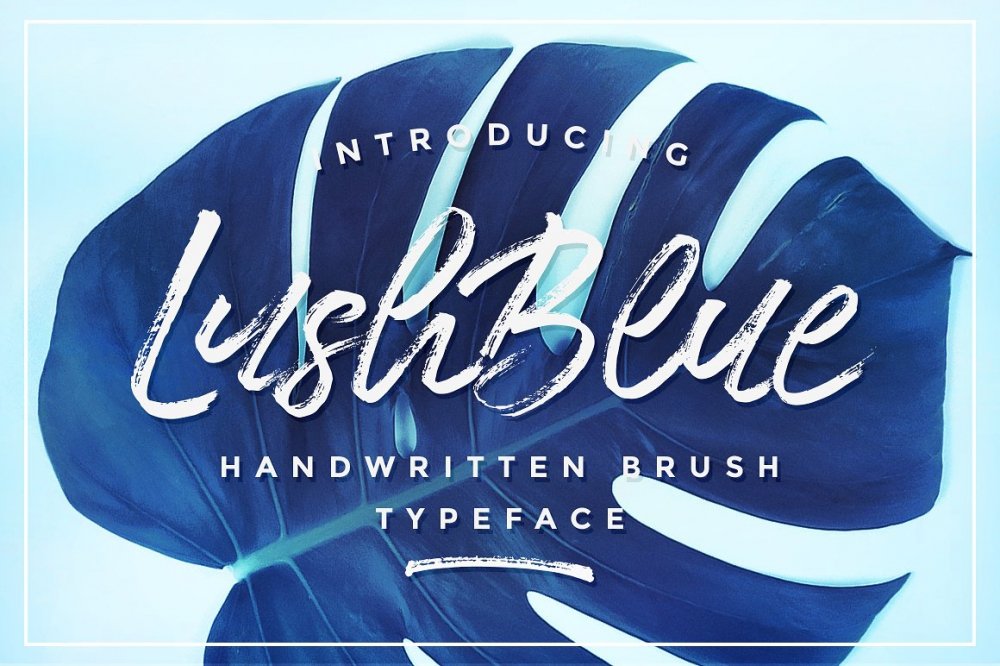 Introducing LushBlue! A casual, textured brush typeface with plenty of character, breeziness and an awesome happy attitude! But most important, made with lots of love and care! 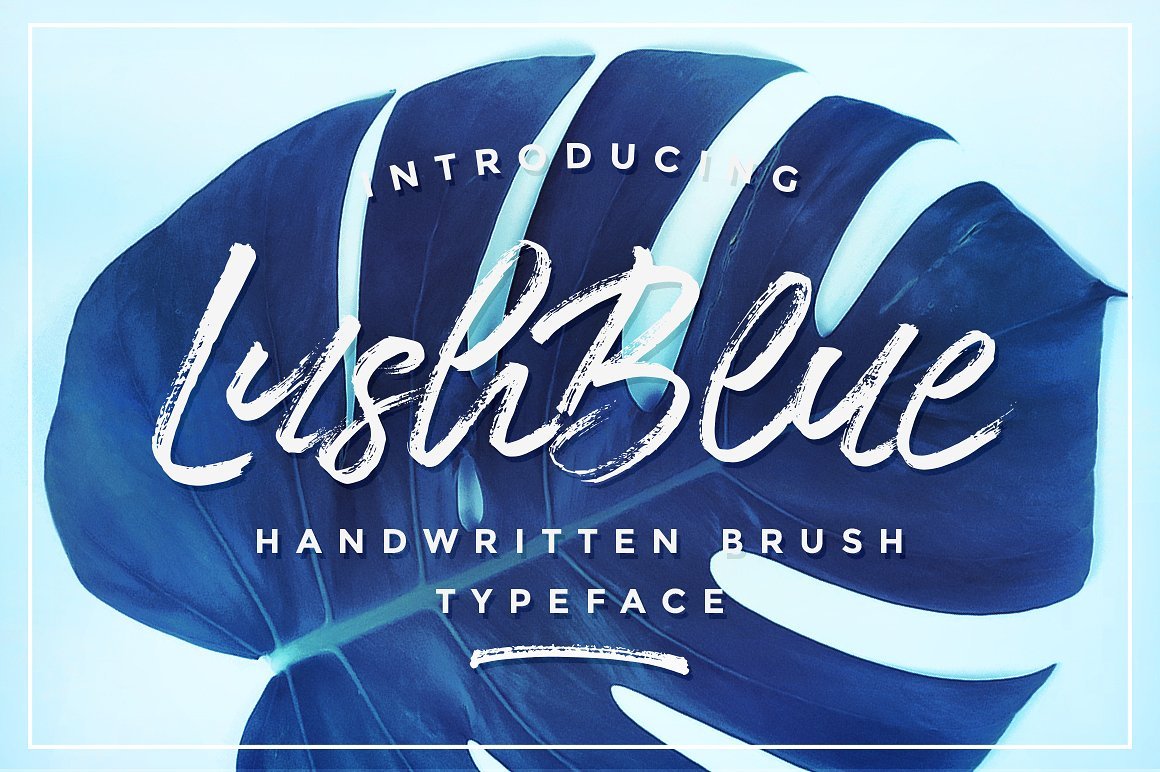 This little gem has two alternate stylistic sets (set as stylistic alternates and contextual alternates to make access easier in Photoshop) and a whole set of ligatures to give you that natural & authentic hand-lettered look! Create tons of gorgeous logos, headers, blog and social media graphics, prints and invitations with super ease and lots of fun!

• Lush Blue Typeface – in both .OTF and .TTF versions – which includes standard punctuation, numerals, international language support as well as a whole set of ligatures and two additional lowercase stylistic sets ( Alt 1 & Alt 2 ) to play with.
• Lush Blue ALT 1 – in .TTF is a duplicate of the original font (includes the same uppercase, punctuation, numerals & international language support as above), but instead of the regular lowercase letters, you get the lowercase Stylistic set – 1.
• Lush Blue ALT 2 – (.TTF) again, a duplicate of the original font, but includes the lowercase Stylistic set – 2 instead of the original lowercase letters. As mentioned before, set as Contextual Alternates for easier access in Photoshop. 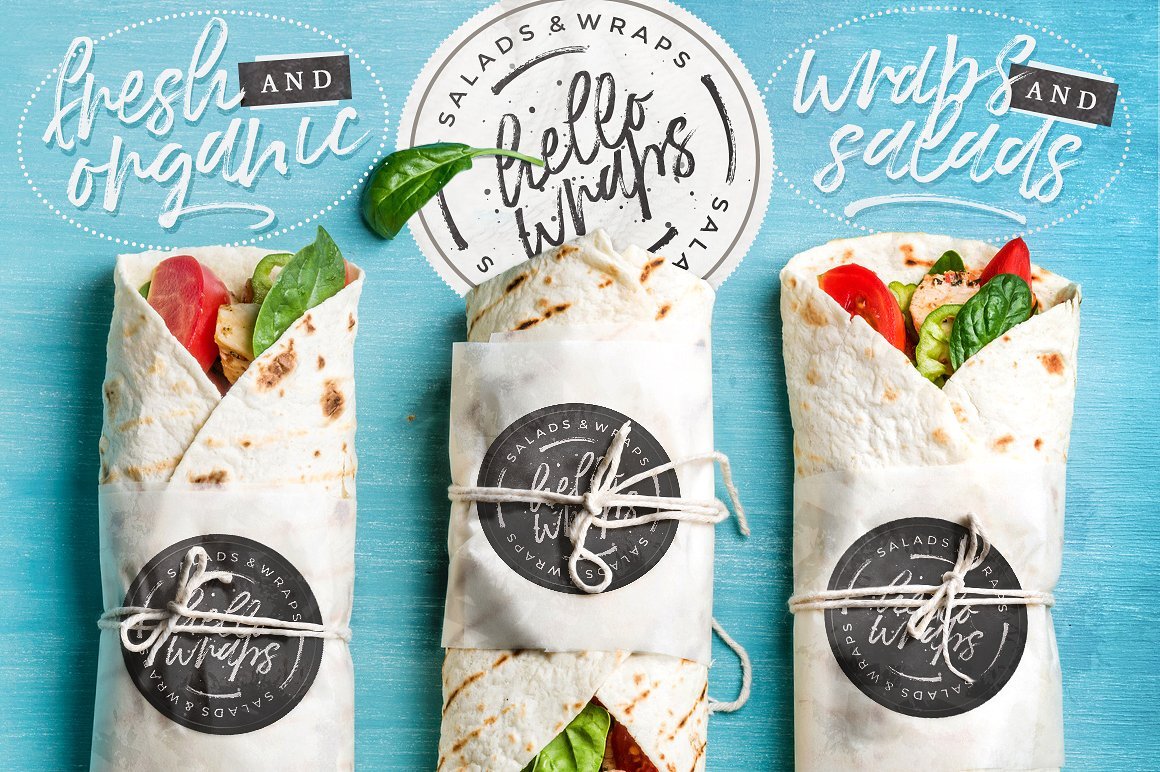 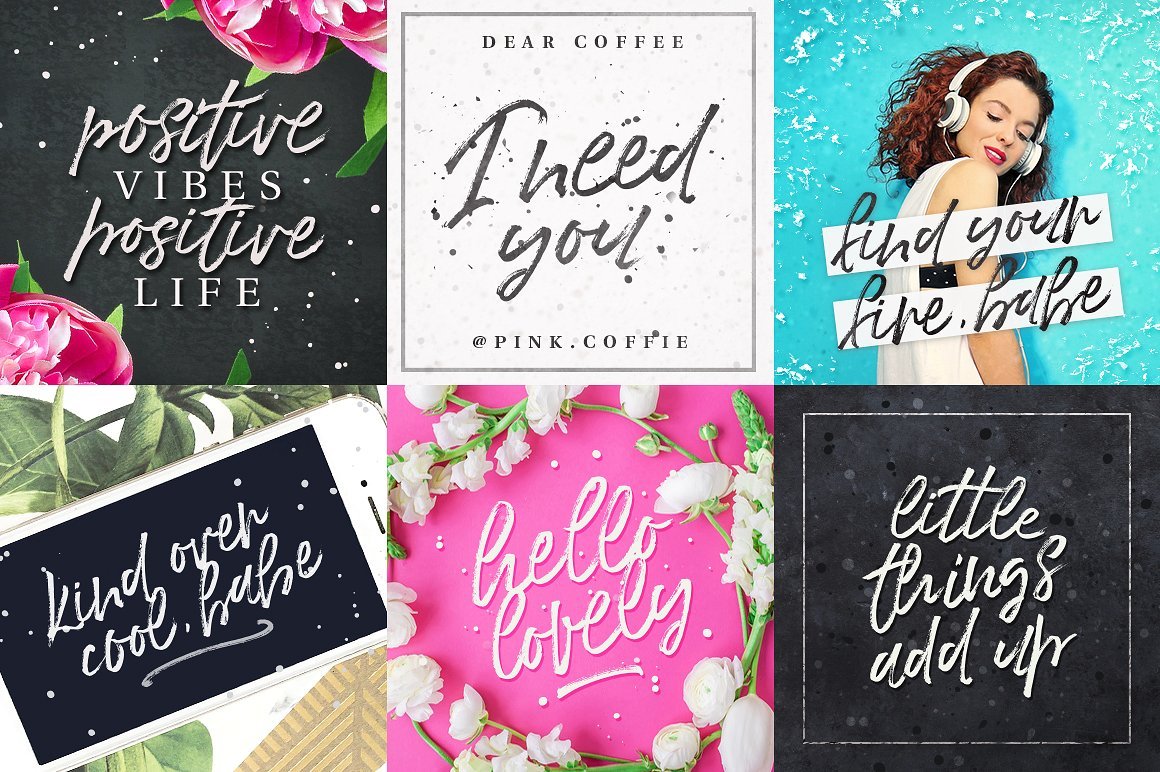 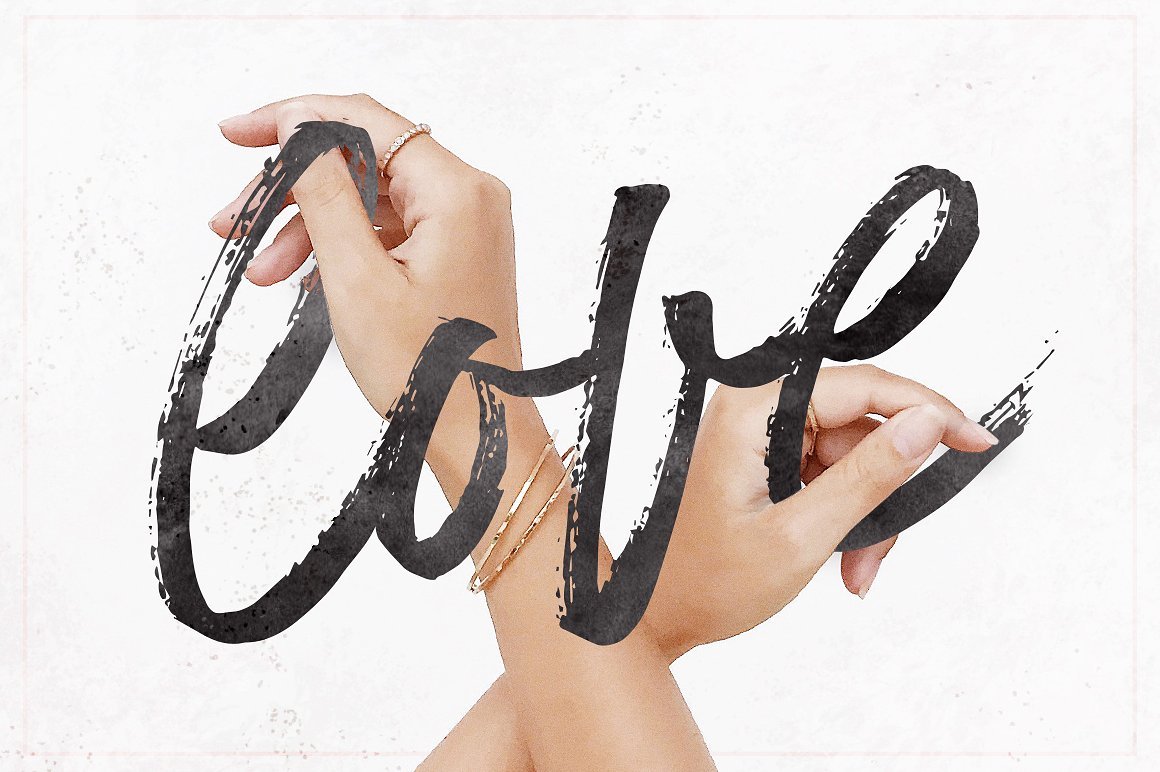 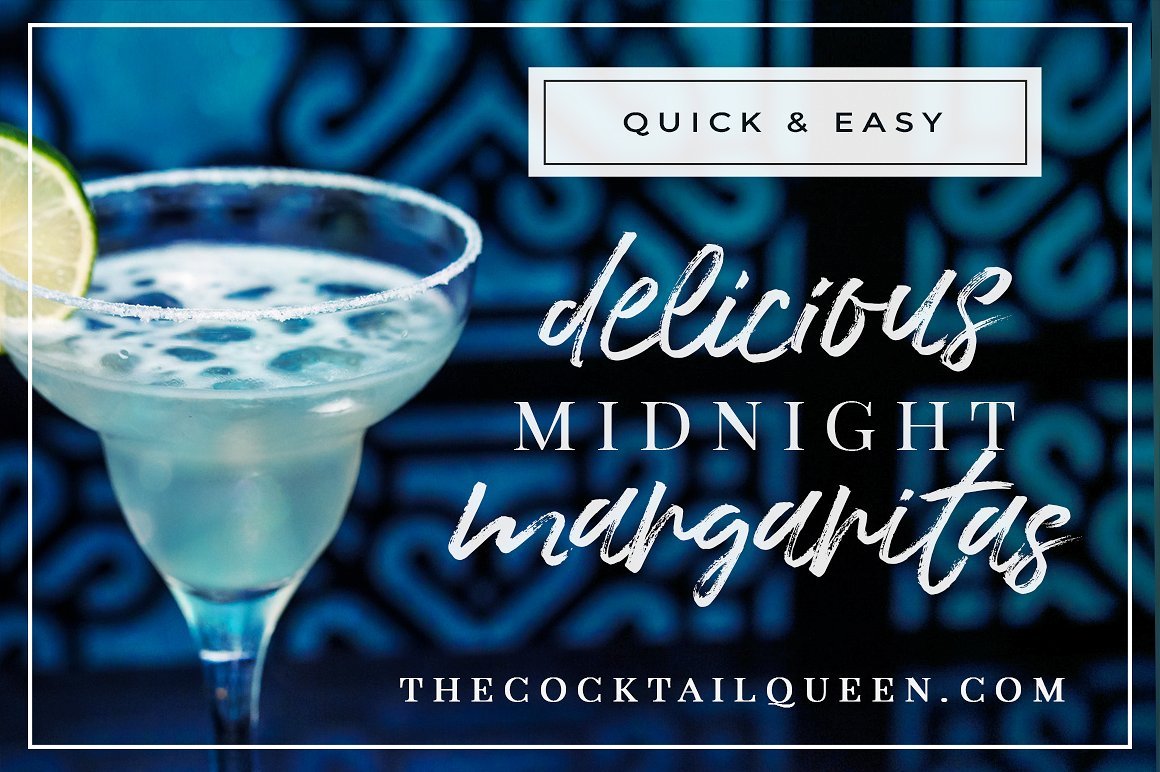 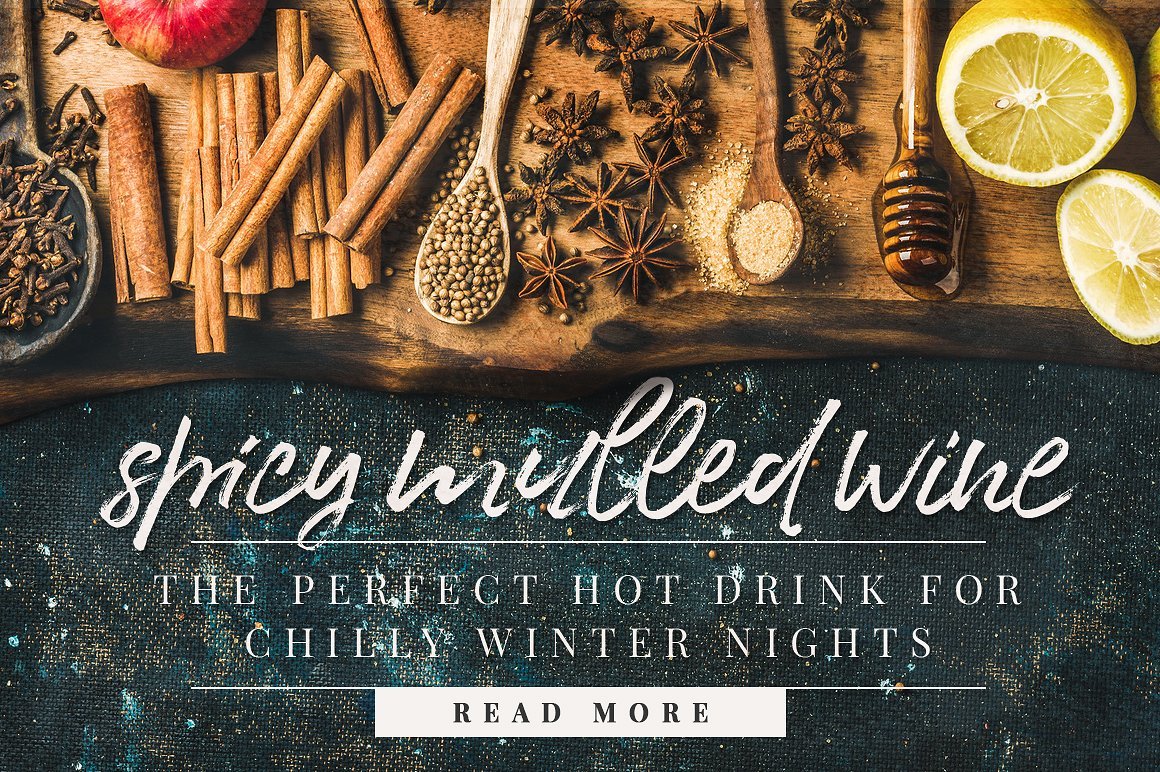 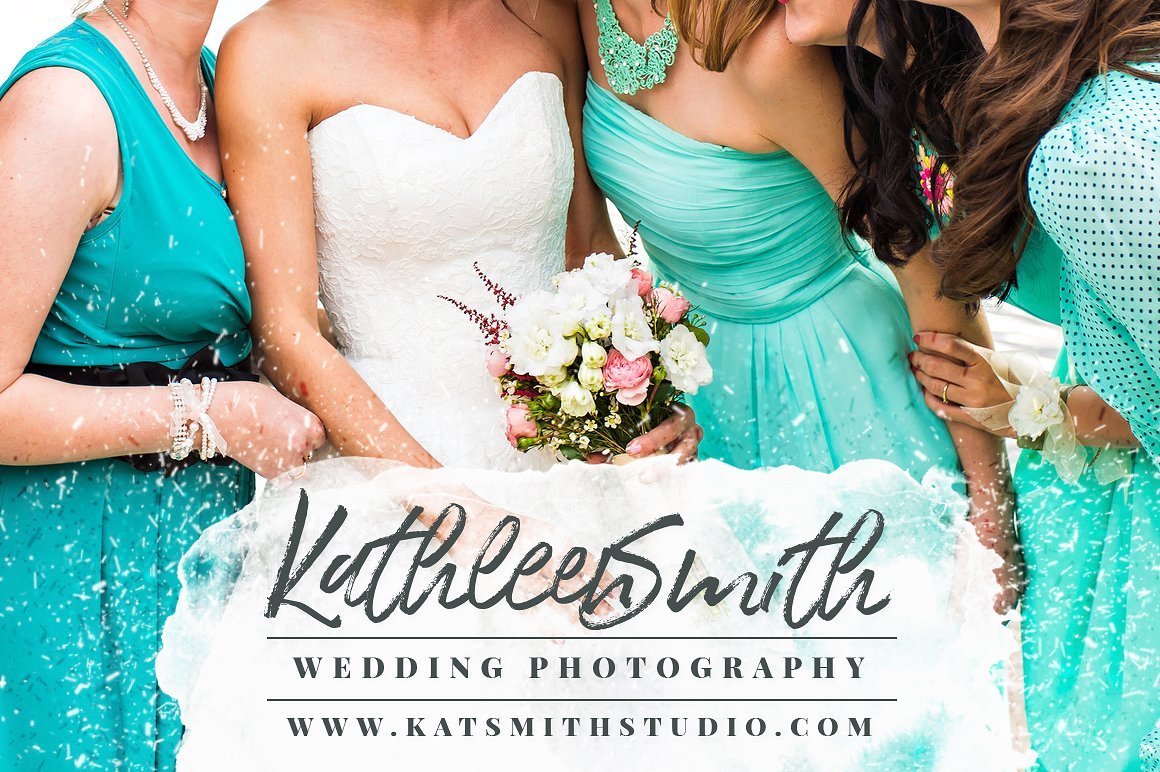 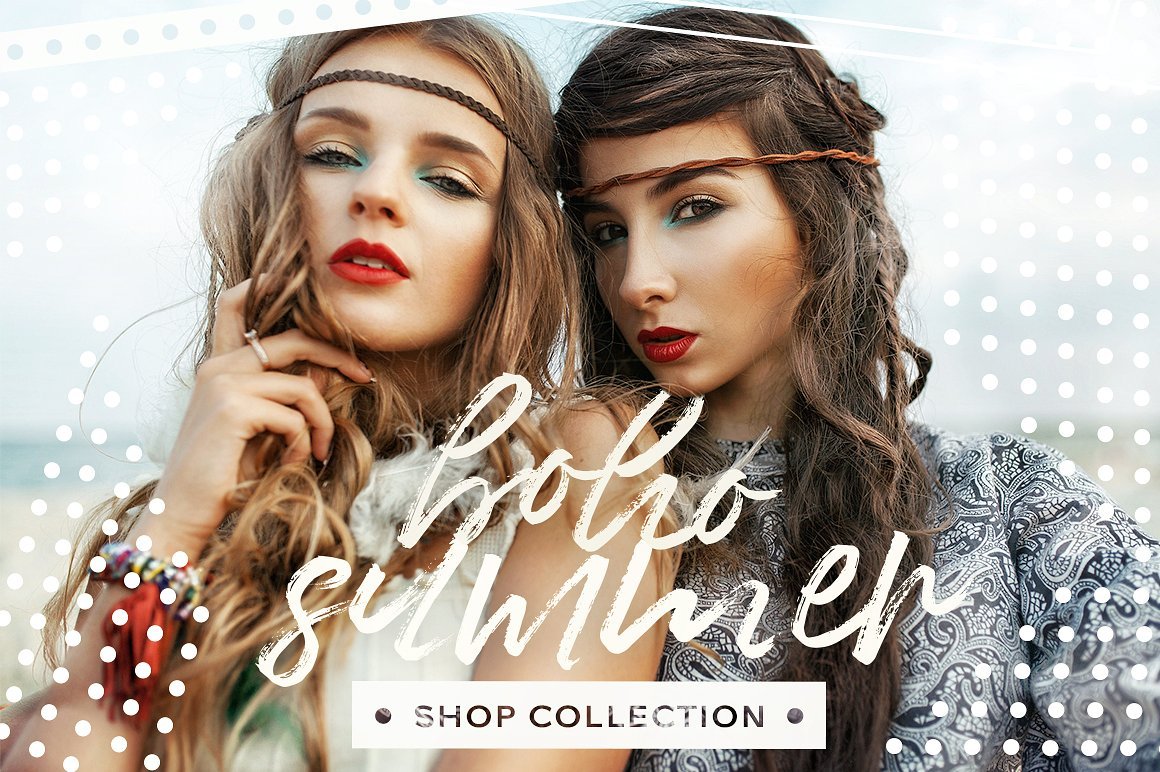 Be the first to comment on “Lush Blue Brush Script + Bonus!” Cancel reply