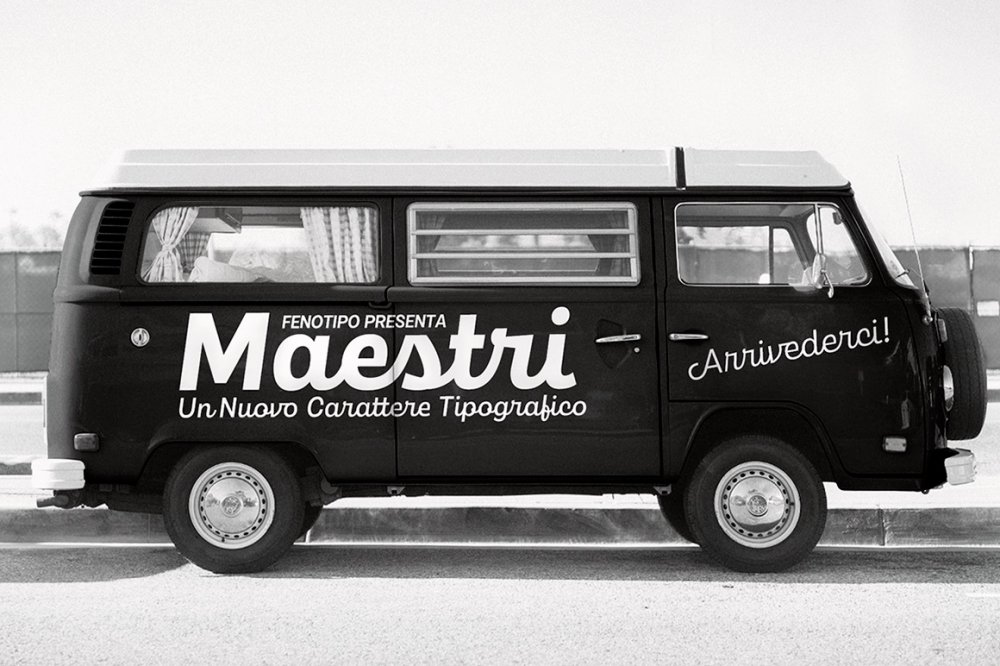 This is Maestri — a connected script family of eight weights, from thin to heavy. 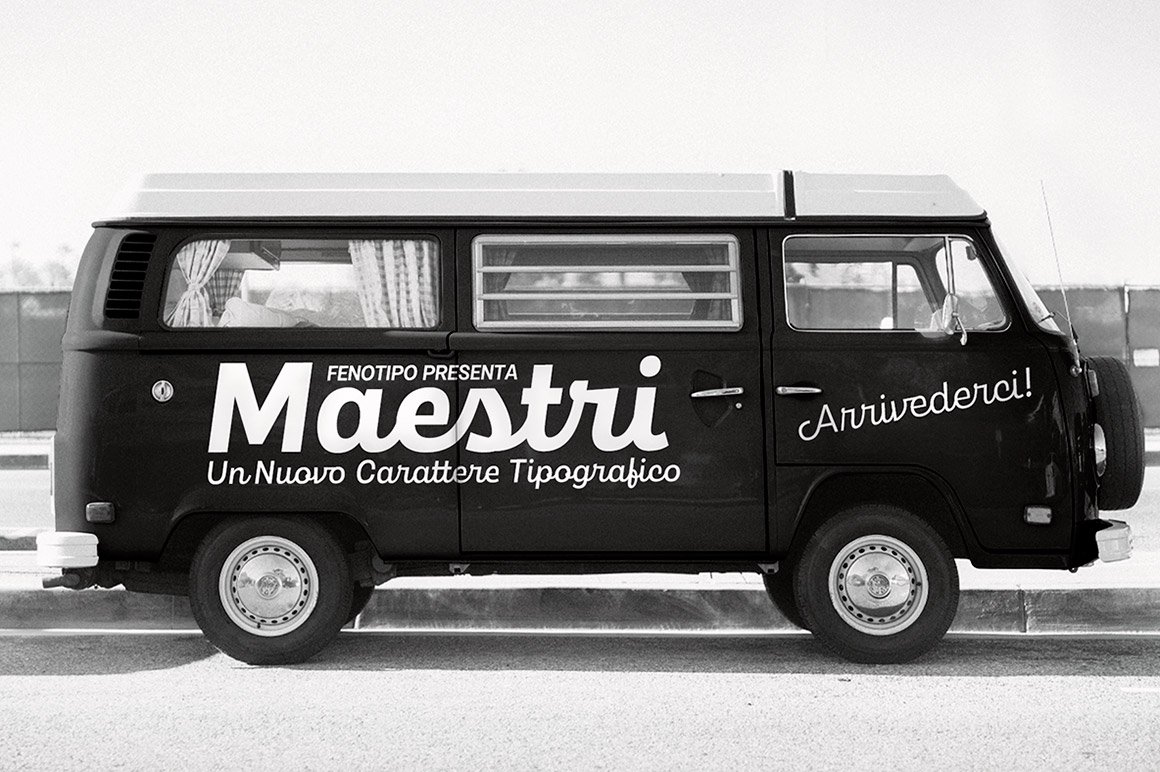 Maestri is initially a sans serif made into a script, hence the design that’s strict, clean and sharp. The formal approach gives it a touch of cool elegance — yet Maestri is full of expression and character. This is evident in the wide array of Open Type features which will open up innumerable solutions for unique typography with a hand-written feel.

For lowercase letters, available are ending alternates, standard ligatures and contextual alternates. Uppercase can be used to write in caps and there are also swash alternates that have script-like character forms for every uppercase letter. 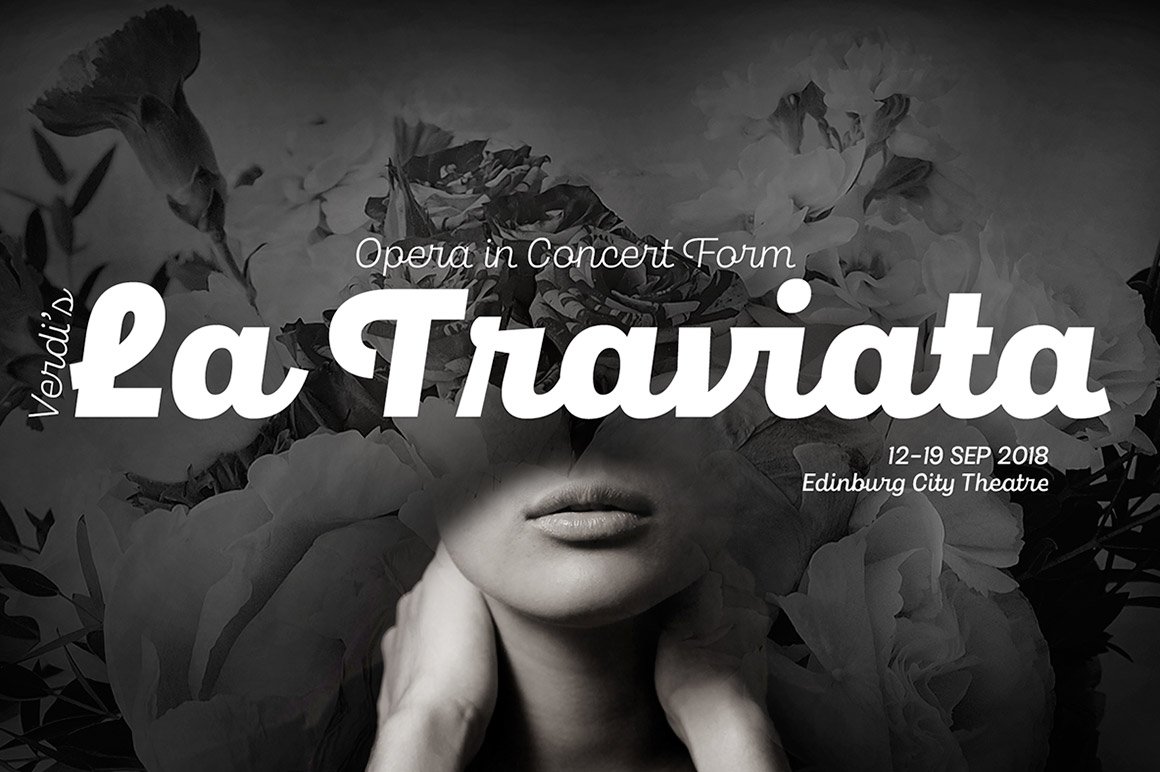 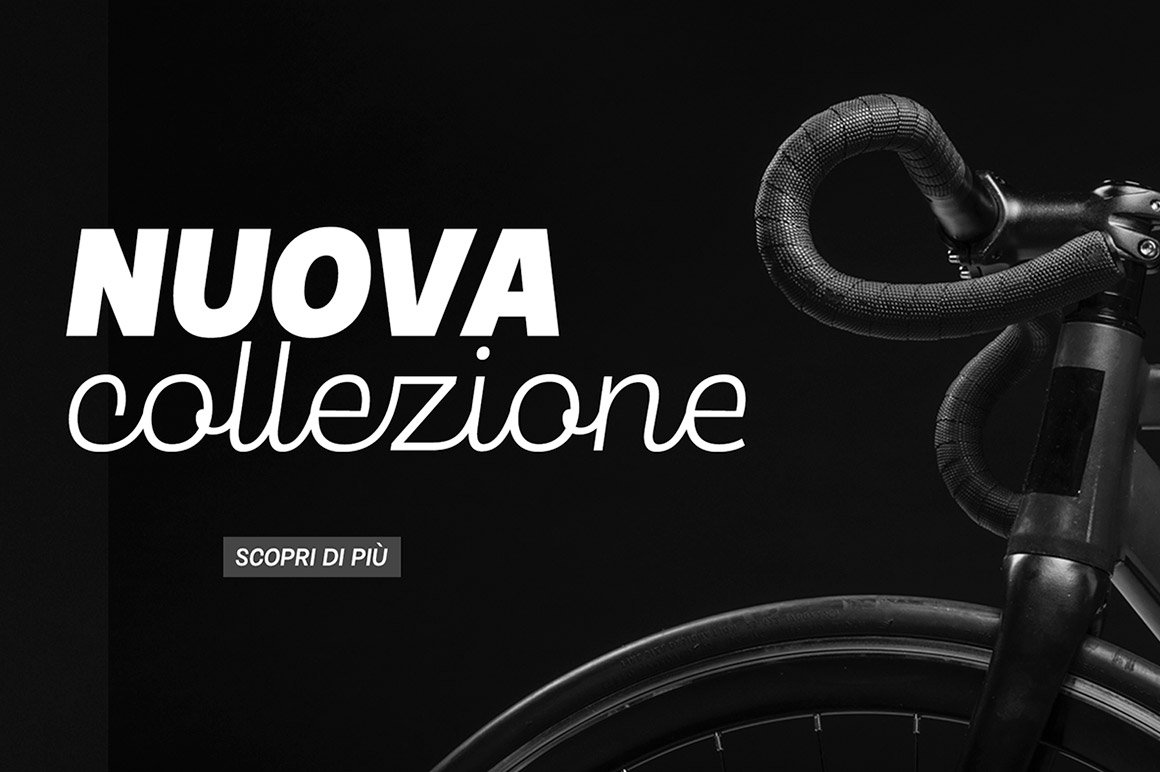 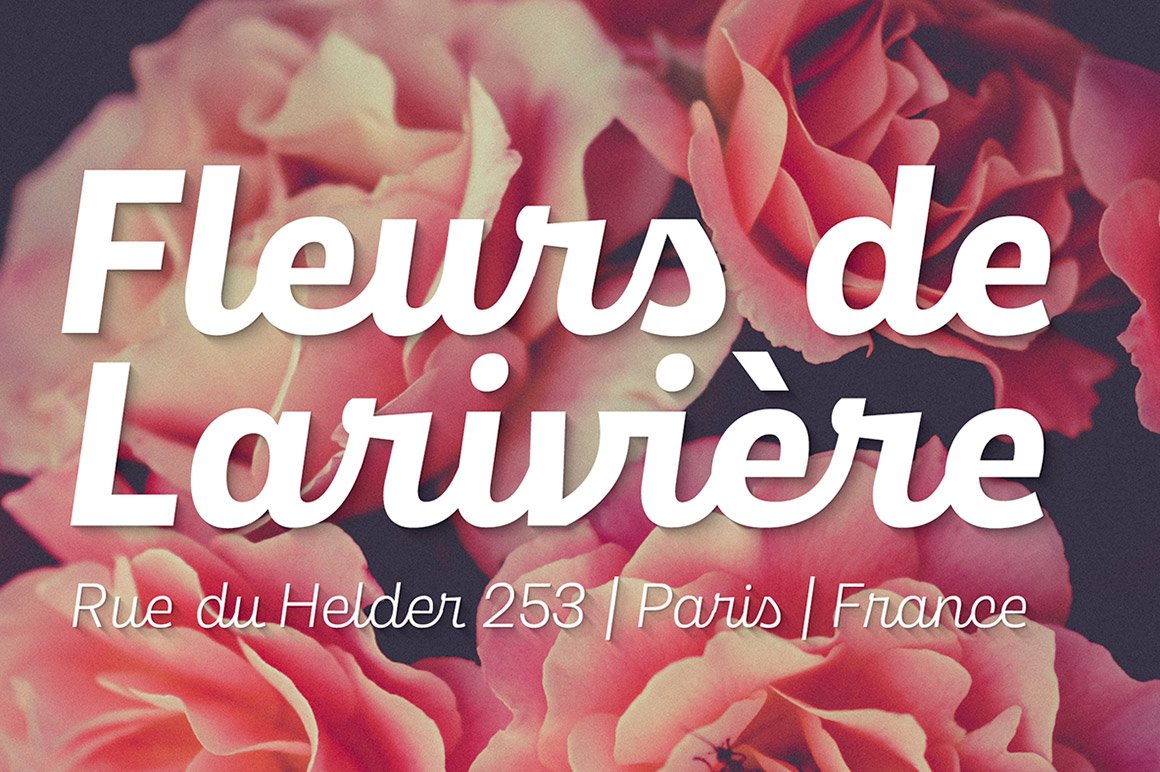 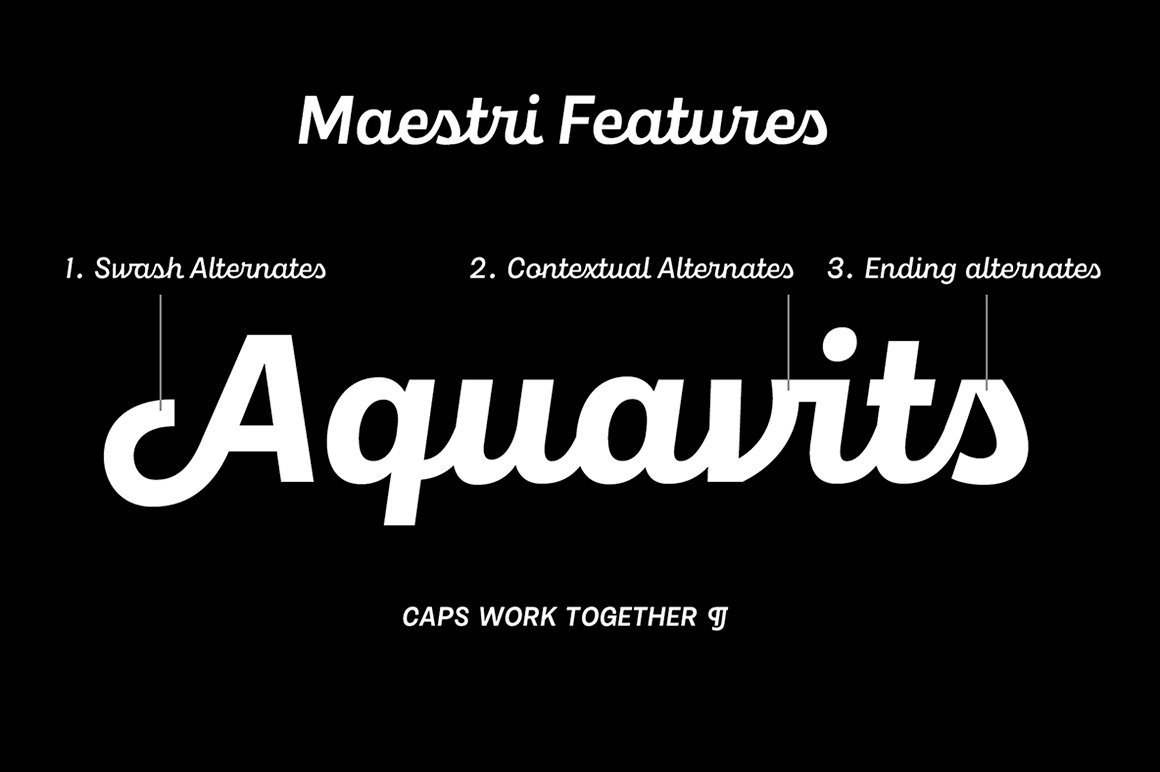 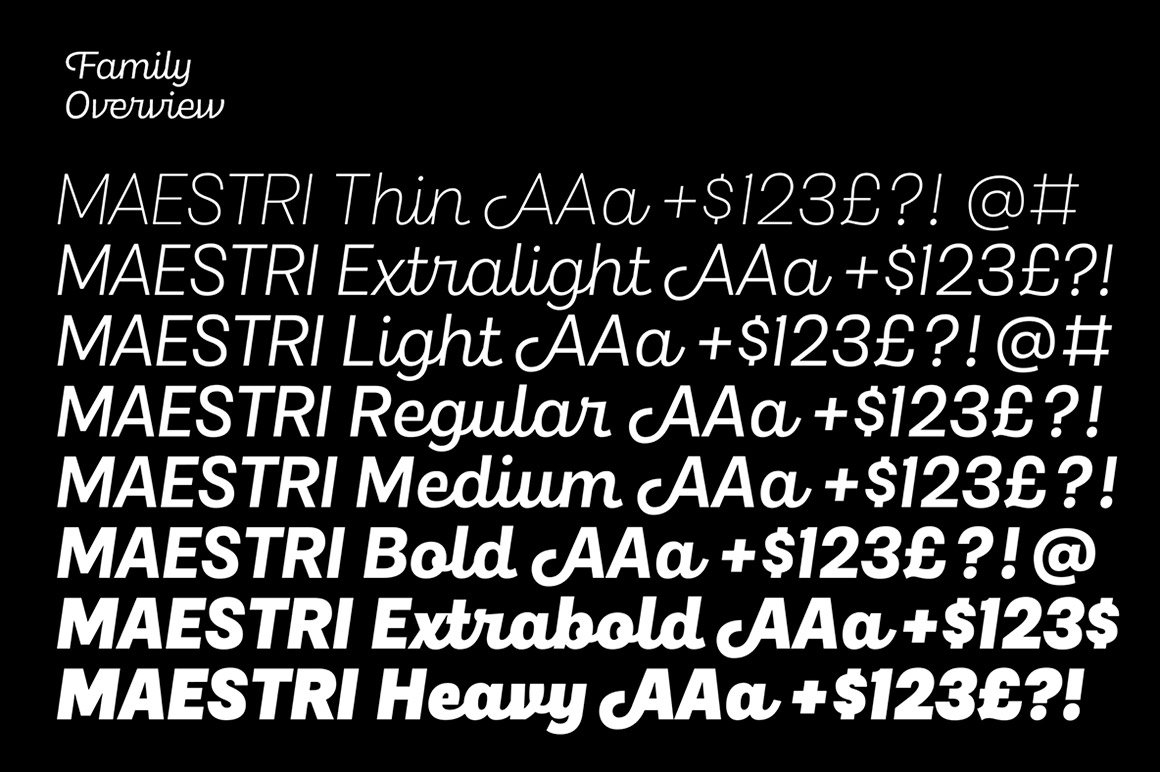 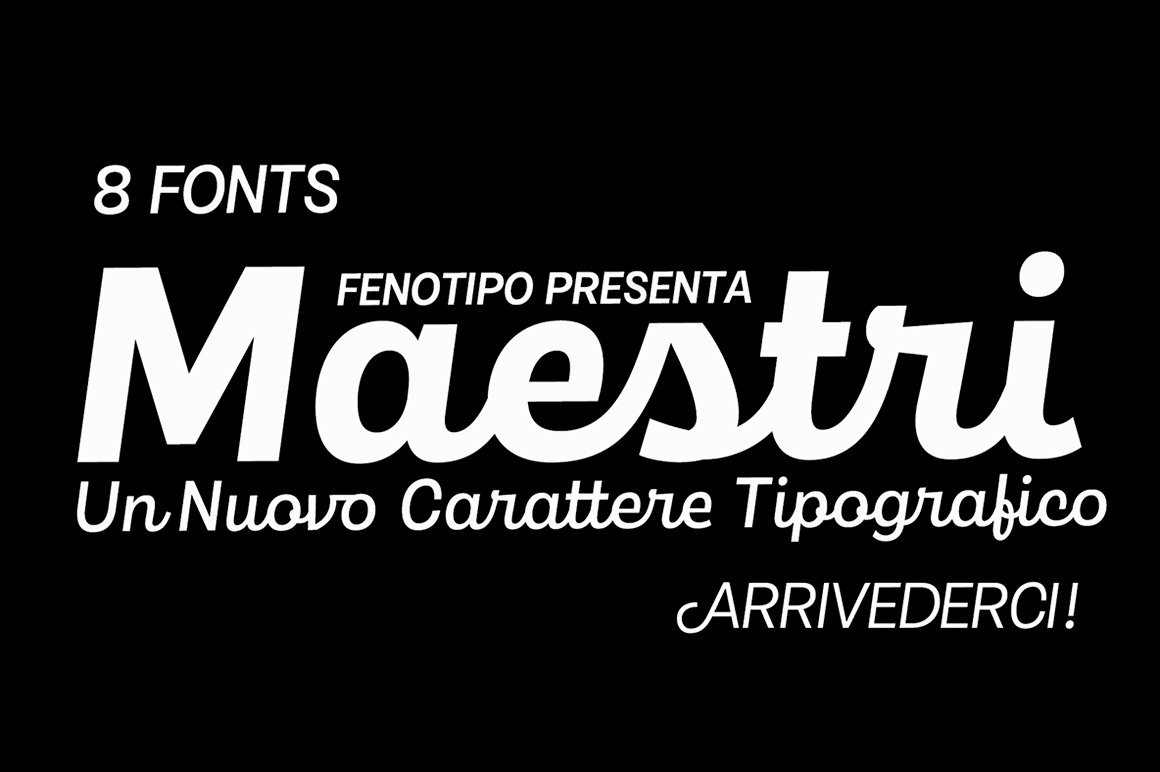 Be the first to comment on “Maestri” Cancel reply